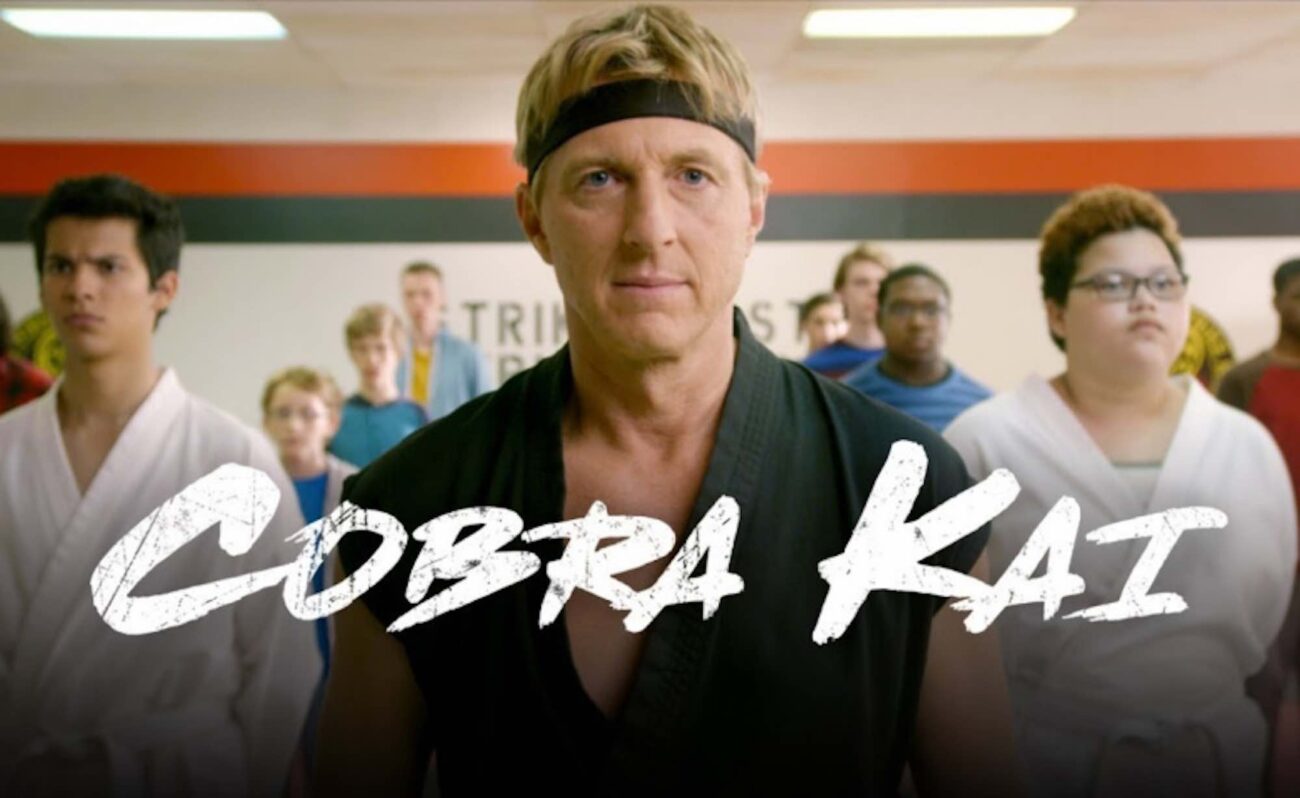 The original Karate Kid movie franchise was a huge deal in the 80s and when they chose to follow it up with Cobra Kai in 2018, fans from the old days plus fans from the newer generation were able to join together to enjoy the iconic continued storyline. Ralph Macchio returned as Daniel LaRusso, William Zabka returned as Johnny Lawrence, and Xolo Mariduena showed up on the scene for the first time as Miguel Diaz.

Disney Channel’s Peyton List plays the role of Tory Nichols & Mary Mouser plays the role of Samantha LaRusso in the show. Cobra Kai has been officially renewed for season 5 even though season 4 has yet to appear on Netflix yet! Here are some of the fan theories to discuss so far. 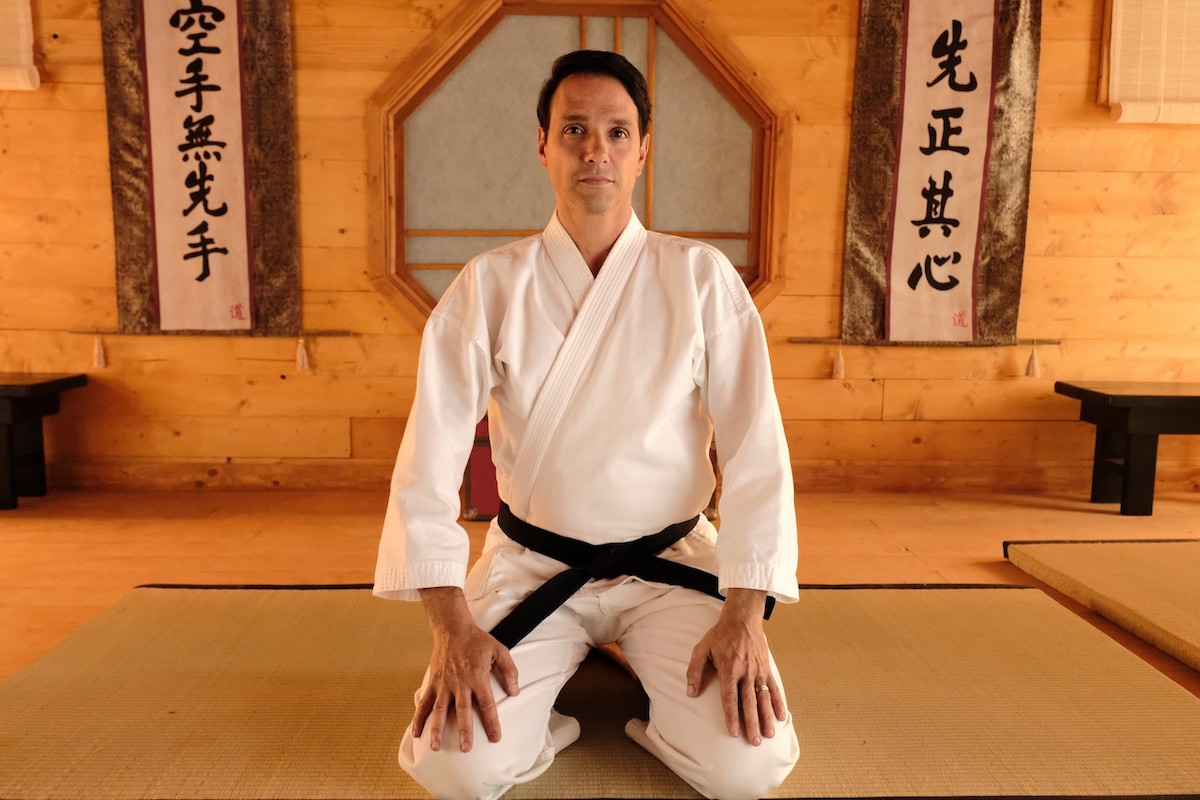 One Karate Kid/Cobra Kai fan theory suggests that Daniel will begin training with the nephew of Mr. Miyagi’s former rival . . . Chozen. He was Daniel’s old rival from the second Karate Kid movie.

This interesting theory suggests Daniel will somehow find his way back to Mr. Miyagi spiritually and in doing so, he’ll be able to reconnect with his greater purpose in life. There’s a lot to unpack with this theory and decades of hostility to work through. 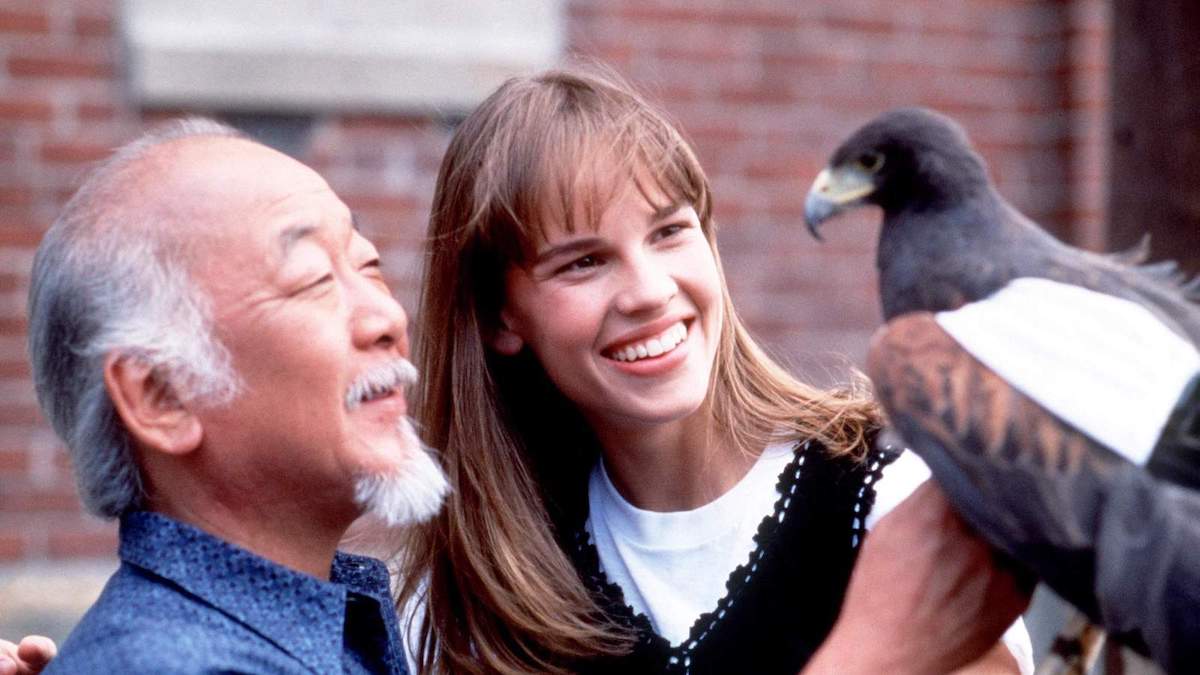 Another Karate Kid/Cobra Kai found theory suggests that Torie Nichols is the daughter of Julie Pierce. Nichols is played by Peyton List from Disney Channel and her choice to star in this show was already a big deal since she brought her Disney Channel fan base along with her.

It would be super interesting to find out that her mother is Julie Pierce, who was once played by Hilary sSwank in The Next Karate Kid. Since Nichols’s mother has never been shown in the show so far, it’s easily possible. 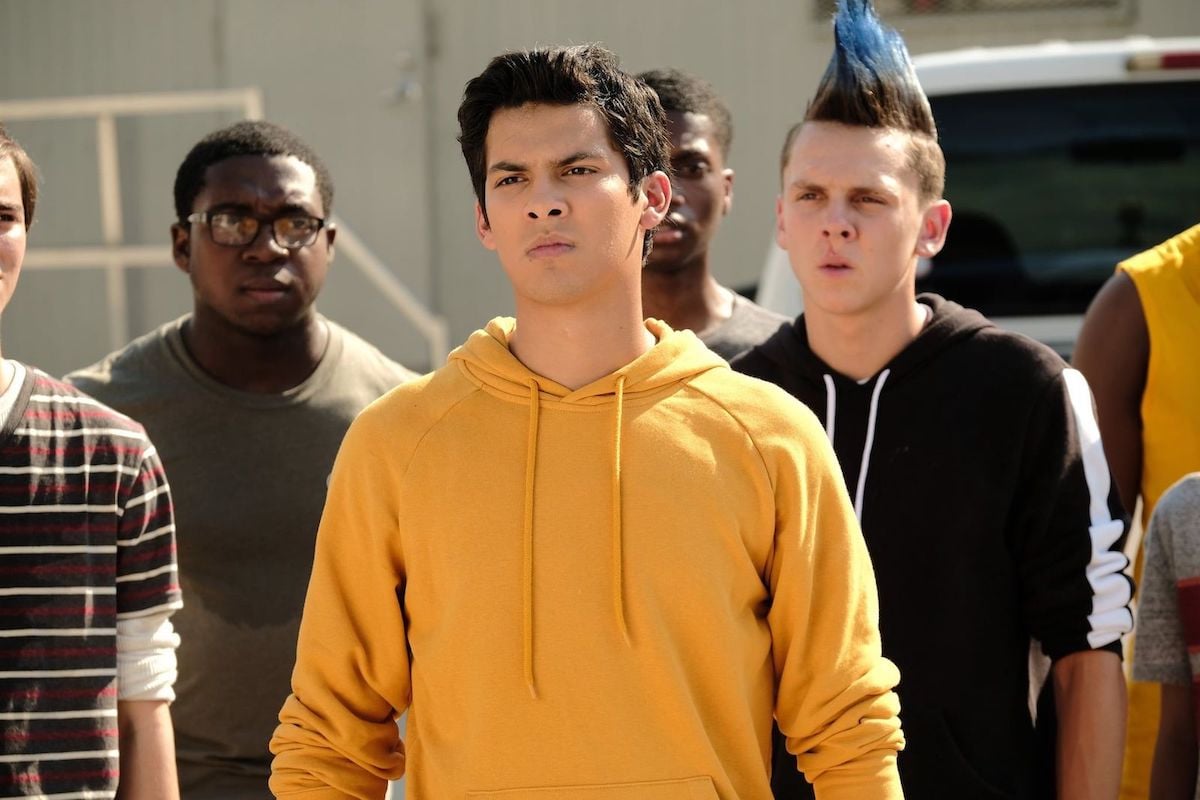 Miguel’s father will be revealed

The identity of Miguel‘s father has yet to be revealed in Cobra Kai. That being said, it’s possible the identity of his father will eventually come to light. Fans are theorizing that Miguel’s father will definitely be introducing himself into the picture. The only question is whether he’s a character we’ve already gotten to know or if he’ll be someone brand new. 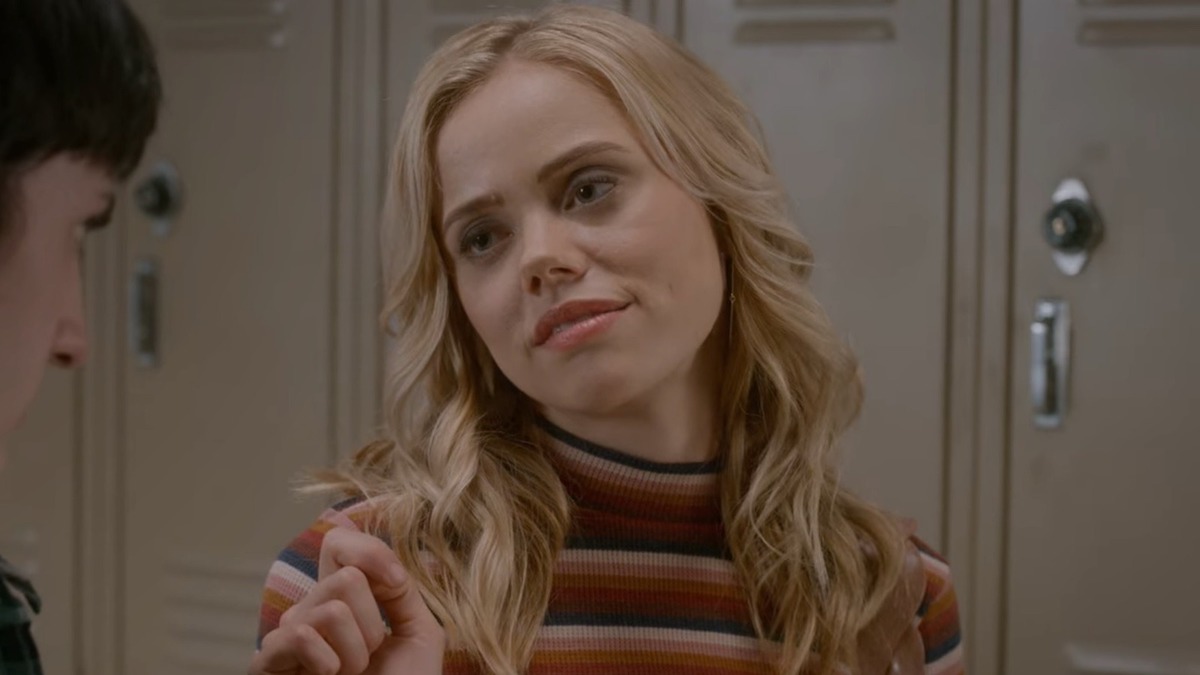 An official relationship between Dimitri & Yas

When Yas, the school’s former bully, bonded with Dimitri, the nerdy quiet kid, it seemed totally unreal. Who would’ve thought this random pair would hit it off? They kissed each other already but they’ve yet to make things official. Although they’re an unlikely pair, it’s possible they’ll make things official and refer to each other as boyfriend & girlfriend. Fan theories suggest Yas will confess her genuine feelings. 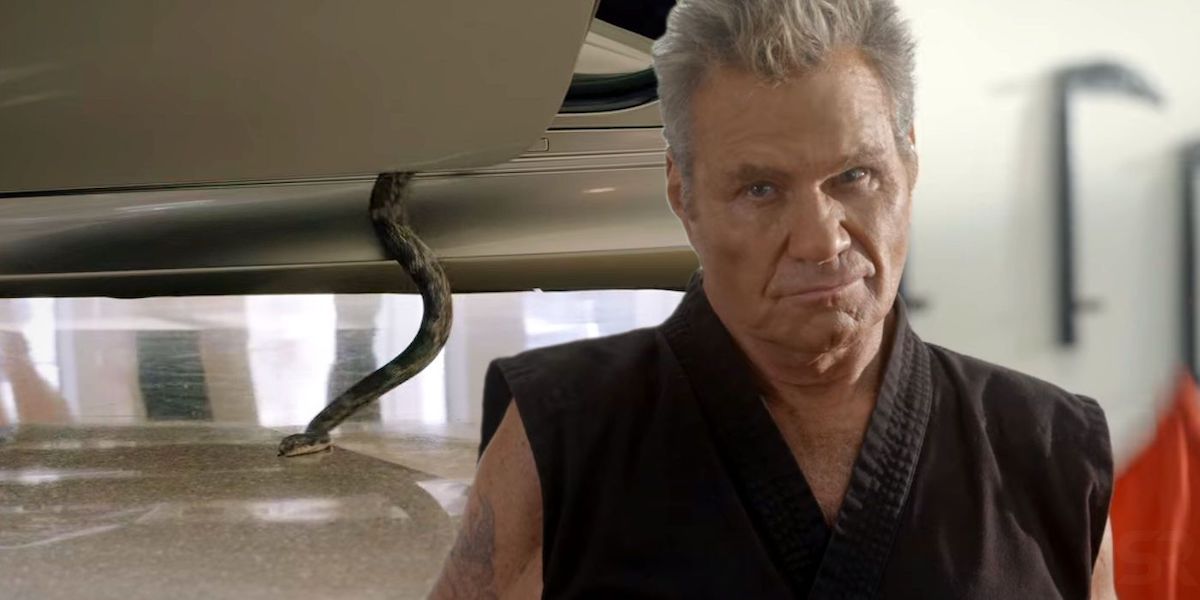 No more dealership for the LaRusso’s

One of the more upsetting fan theories going around at the moment is that the LaRusso‘s will have to part ways with their car dealership. Since John Kreese is so hell-bent on trying to ruin both Lawrence & LaRusso’s karate careers, it’s very likely he wouldn’t want to stop there. Ruining LaRusso‘s car dealership would be Kreese’s way of typing another nail into the coffin. Hopefully this fan theory doesn’t hold any water. 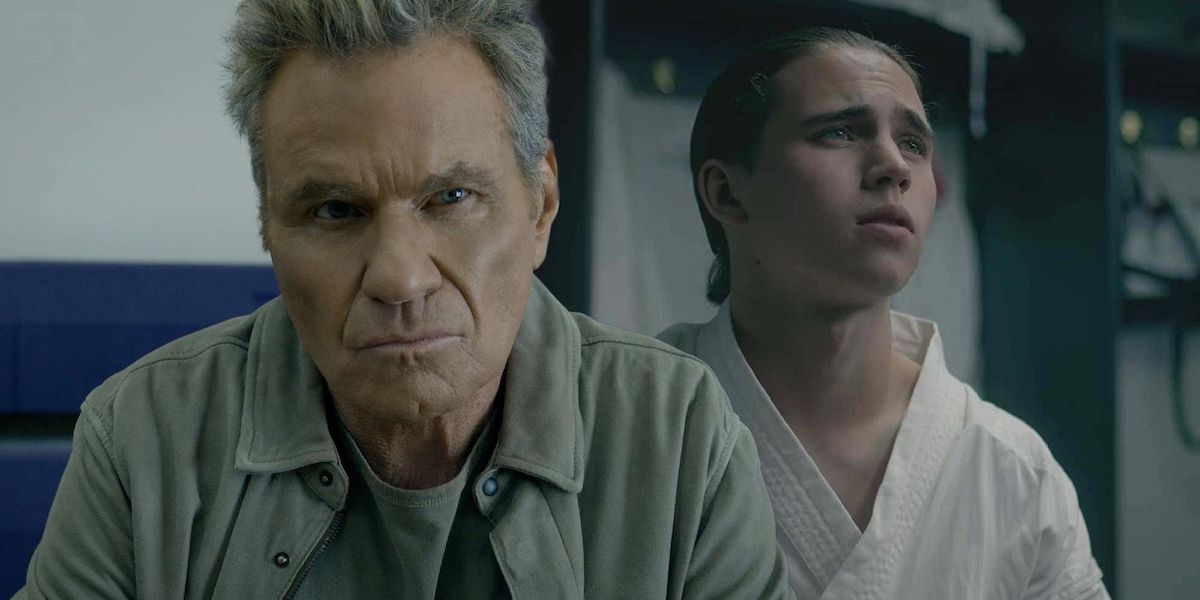 Kreese will give bad advice to Robby

One thing we know about John Kreese is that during the Karate Kid film series, he was extremely ruthless. His tendencies were usually brash and fans are theorizing he might fall back into those old patterns in Cobra Kai. This fan theory suggests Kreese will give Robbie the advice to “fight dirty” since he has such a desire to watch brutality play out in front of him.

What fan theories do you have about Karate Kid & Cobra Kai? Let us know in the comments below!