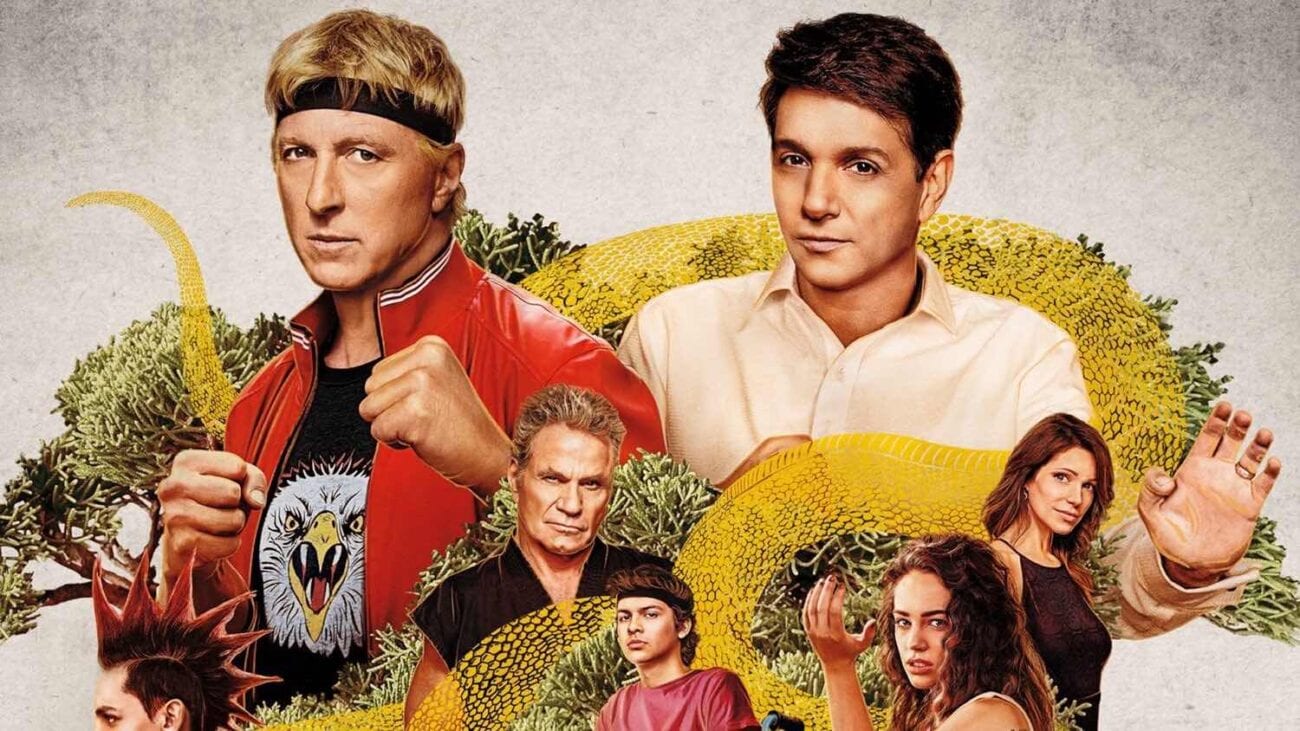 No need to “wax on, wax off” this series . . . it’s already perfectly polished. Just ask the Cobra Kai cast!

Netflix’s Cobra Kai has released its third season on their streaming app, giving fans of the series, which is canon with the 1980s Karate Kid movies, a reason to rejoice as they once again enter the world or dojo of Johnny & Daniel.

If you haven’t jumped on board with Cobra Kai yet, or perhaps watched the first two seasons but have yet to stream the third, here are some of the things the Cobra Kai cast had to say about the third season of the show that will leave you more excited than slipping into a freshly ironed karate gi. 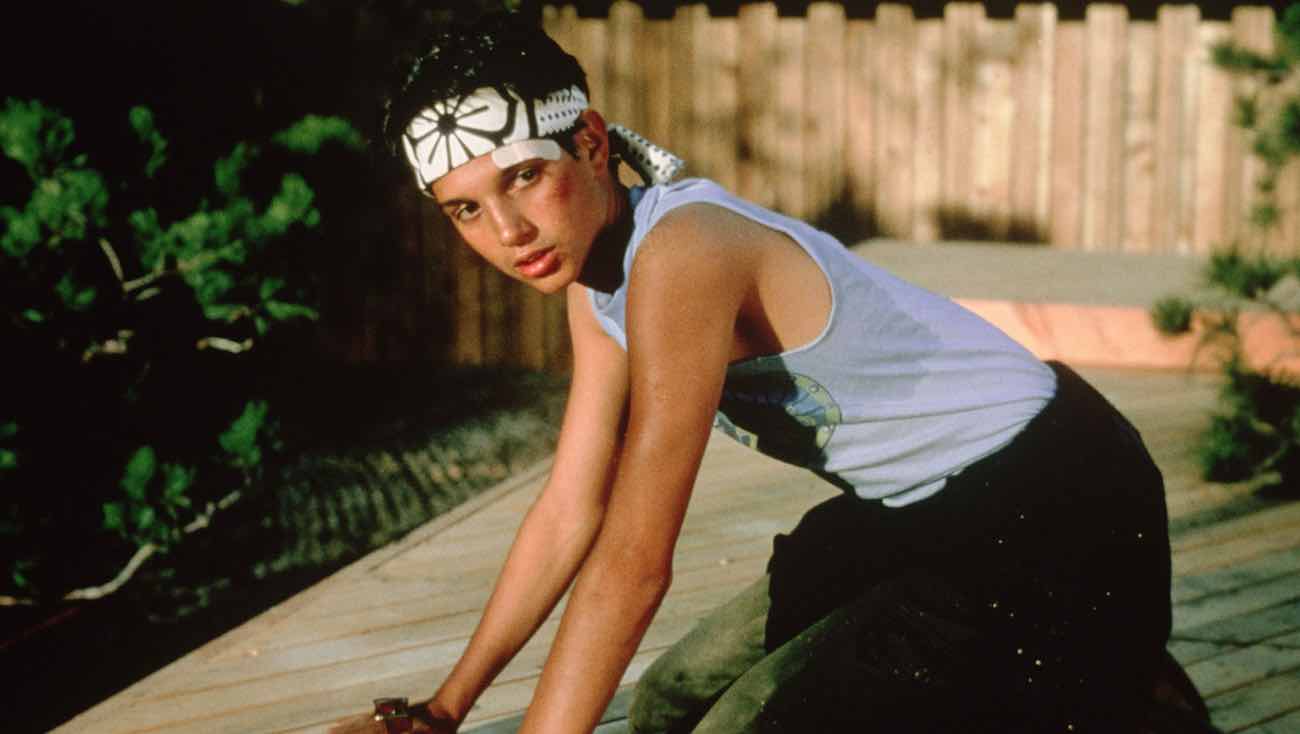 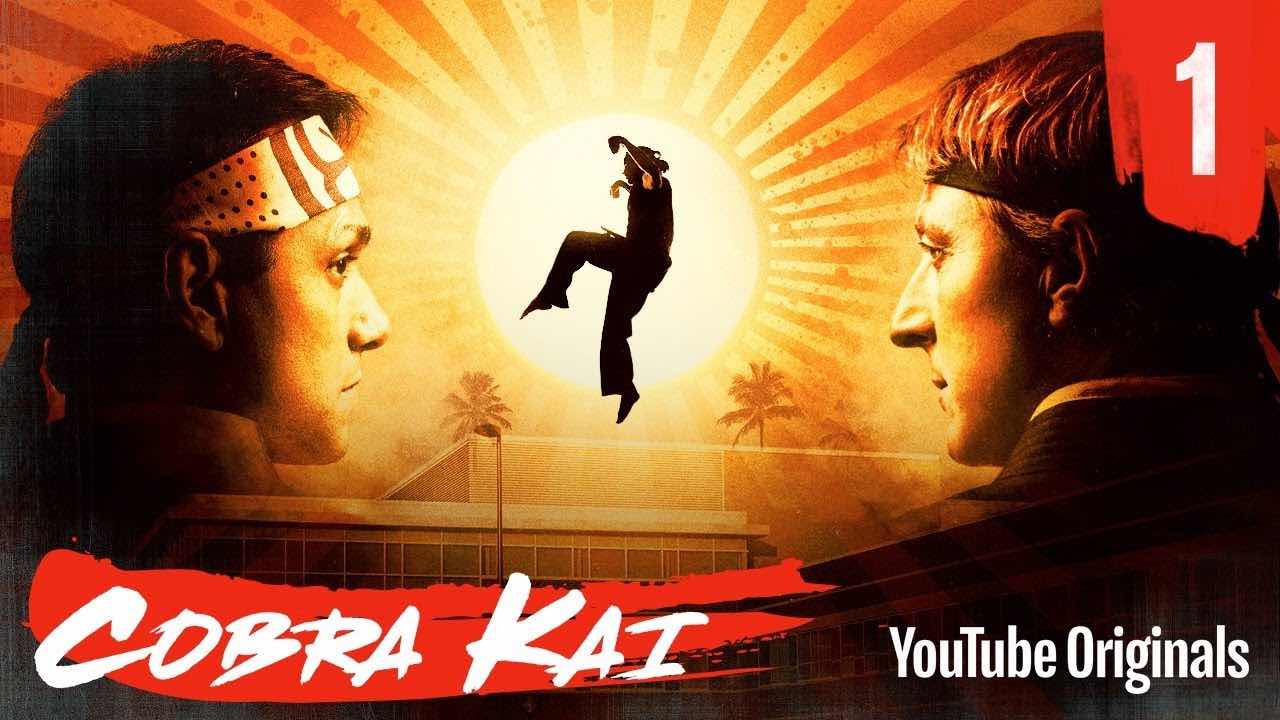 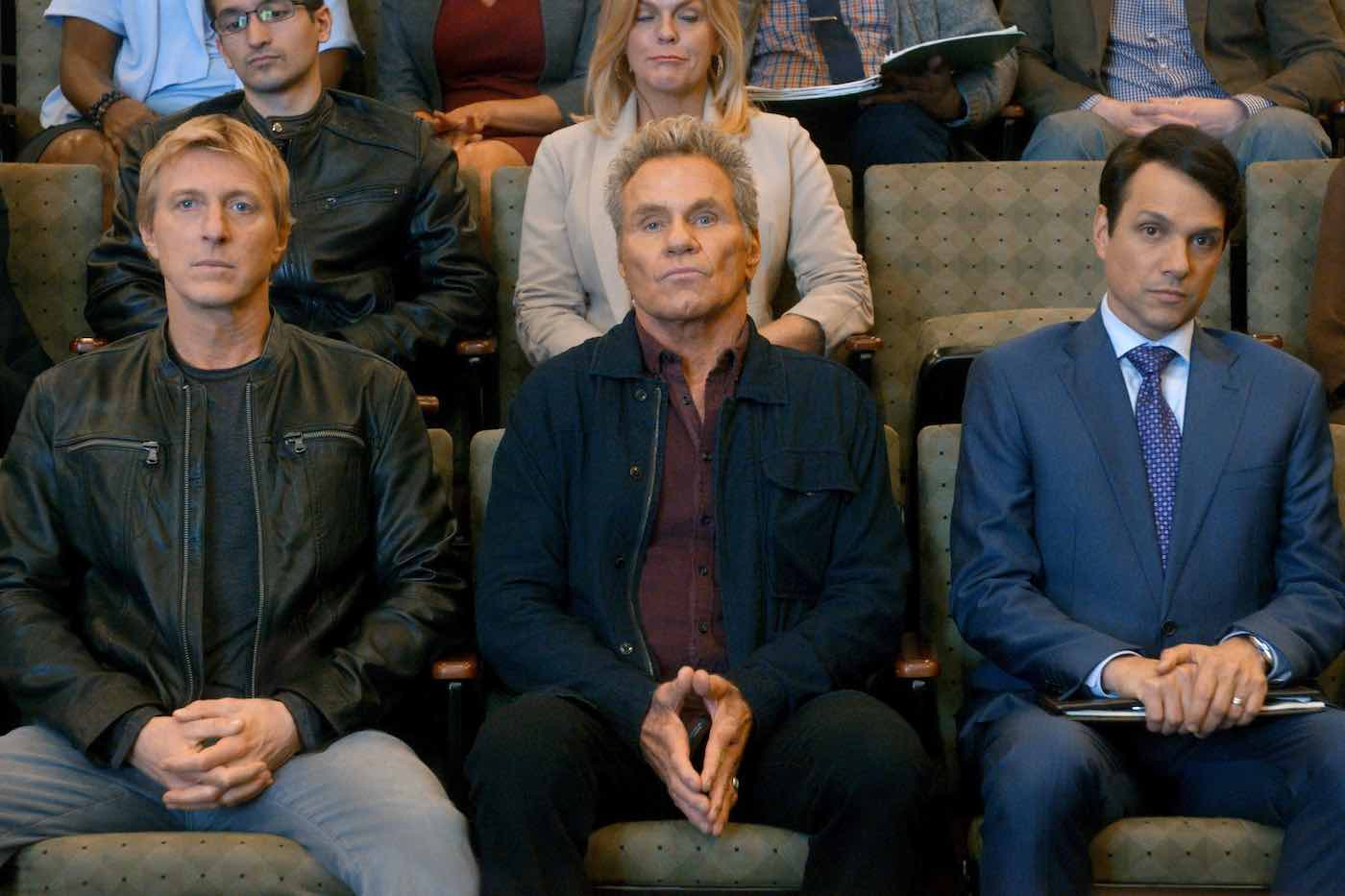 The cast explains the latest season

Cobra Kai season 3, which debuted on Netflix on January 1, 2021, has already been met with much praise by both critics & fans. If you haven’t given Cobra Kai a chance yet, listen to what some of the cast has to say about this exciting third season of the hit pun intended martial arts comedy-drama series.

“Everyone comes with their ‘A’ game,” says Ralph Macchio. “Having that Okinawa section in this coming season is really quite beautiful and it forms a side of LaRusso that you don’t know. Expect the unexpected!”

“Johnny’s got some righteous anger at his old sensei Kreese after stealing his dojo,” explains Billy Zabka. “It’s definitely an emotional journey and a fun ride for all of us in the cast, and the directions that we take to this incredible crescendo at the end of season three.” 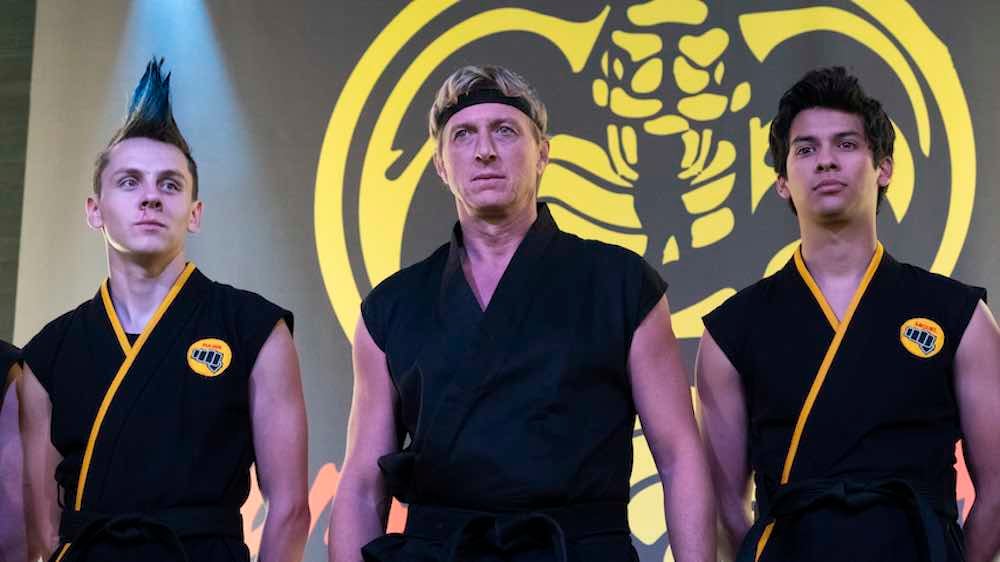 “When I first heard Hawk’s arc for season three I was pretty shocked,” says Hawk actor Jacob Bertrand. “He has a little bit of a struggle, you know, with one of his best friends presumed dead at the start of the season. I’m really excited for everybody to see Hawk with Kreese and the new Cobra Kai that is under Kreese’s thumb.”

“In season three, after the school fight (season two), Tori is just taking space from everything,” explains actress Peyton List. “She doesn’t have time to go to Cobra Kai anymore, and when Kreese shows up at her house he’s really the only adult figure in her life that is there for her.”

What are your thoughts about season three of Cobra Kai? Do the opinions of the cast excite you even more? Perhaps deflate your excitement? Comment below and let us know.