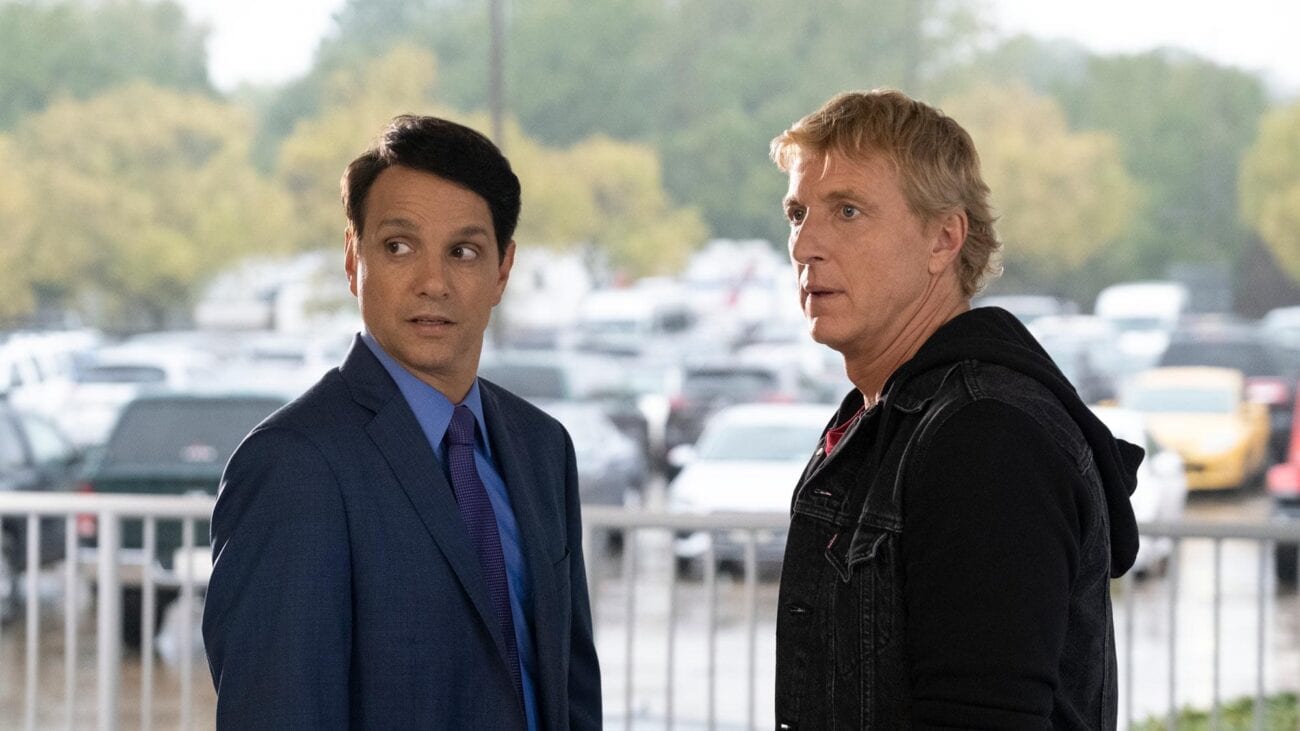 ‘Cobra Kai’: Does this season 4 trailer hint at a character’s return?

It looks like Cobra Kai season 4 is going to bring the pain . . . Terry Silver style! Netflix has released an ominous teaser for the upcoming season of its hit show, and it seems to feature the main villain from The Karate Kid Part III. Or would you say Mike Barnes was the main bad guy in that movie? Nah, it was Silver.

Anyway, the short clip doesn’t really show us Terry Silver’s face, but that ponytail is unmistakable. Besides, we can hear his dialogue from The Karate Kid Part III throughout the teaser. And if that wasn’t enough, well, the show’s creators have finally confirmed what Cobra Kai fans deduced at the end of season 3: Terry Silver is coming back.

Take a look at the Cobra Kai season 4 teaser below before we continue analyzing it.

If a man can’t stand, he can’t fight

Last season of Cobra Kai set up season 4 pretty clearly: Daniel & Johnny are joining forces (and dojos) to wage an all-out war against John Kreese. The end of season 3 sees Kreese making a mysterious phone call, asking for reinforcements. The camera focuses on an old photograph from Kreese’s time in Vietnam.

The story behind the photograph was told through several flashbacks at the end of the season. In them, we witnessed how a young John Kreese met fellow special ops recruit Terry Silver, and how they both endured horrific torture after being captured during a secret mission during the war. The flashbacks showed us how Kreese ended up saving Silver’s life at the end of that ordeal.

So, did present-day John Kreese call Terry Silver so he could join him on Cobra Kai season 4? Earlier this year, Cobra Kai creator & executive producer Jon Hurwitz tried to be coy by telling Entertainment Weekly: “You could guess who might’ve been on the other end of that call based off the photo that he was looking at there. But we can’t really speak to how Terry Silver would respond to that call.” 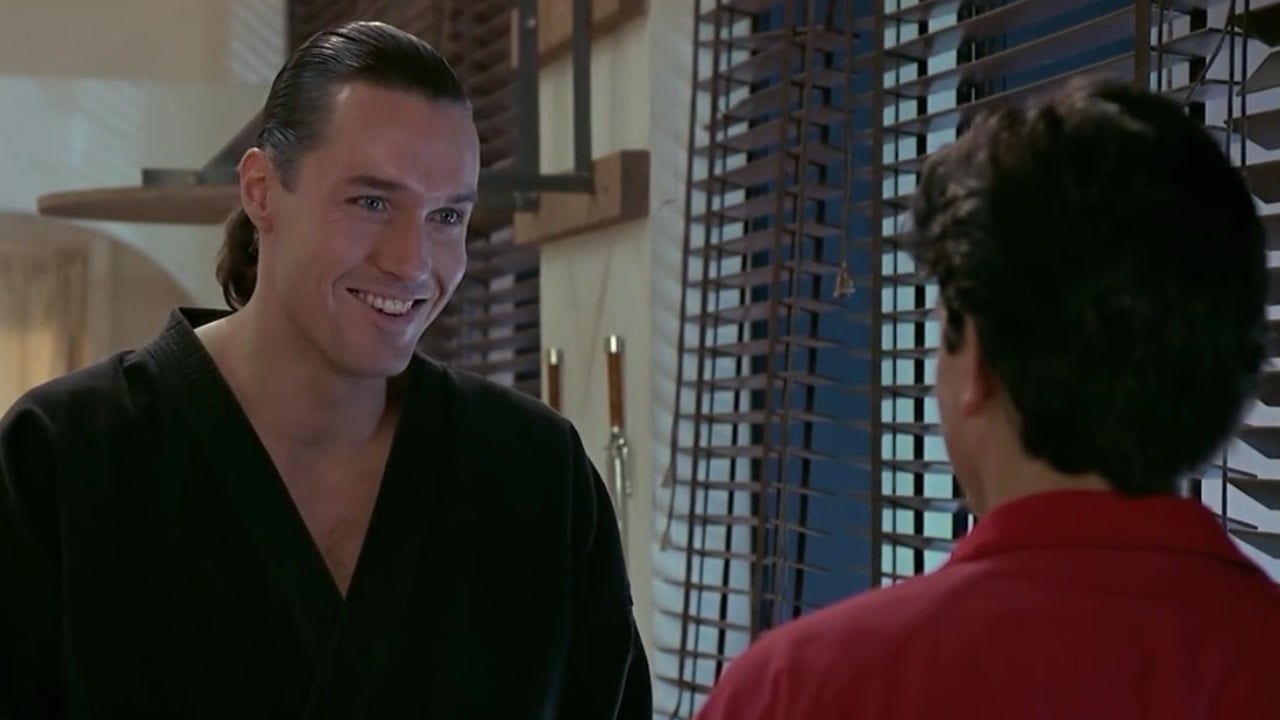 If a man can’t breathe, he can’t fight

Now that the Cobra Kai season 4 teaser has dropped, Hurwitz and his fellow executive producers/writers have stopped trying to be vague about Terry Silver’s return. A new statement from the creators gleefully celebrates the return of actor Thomas Ian Griffith to the Karate Kid world.

“Since the beginning of the series, we’ve been carefully orchestrating the right moment to unleash Cobra Kai dojo co-founder Terry Silver back into the universe. That moment is now. We can’t wait for the whole world to experience Thomas Ian Griffith’s majestic return to the franchise,” said Hurwitz, Josh Heald, and Hayden Schlossberg. 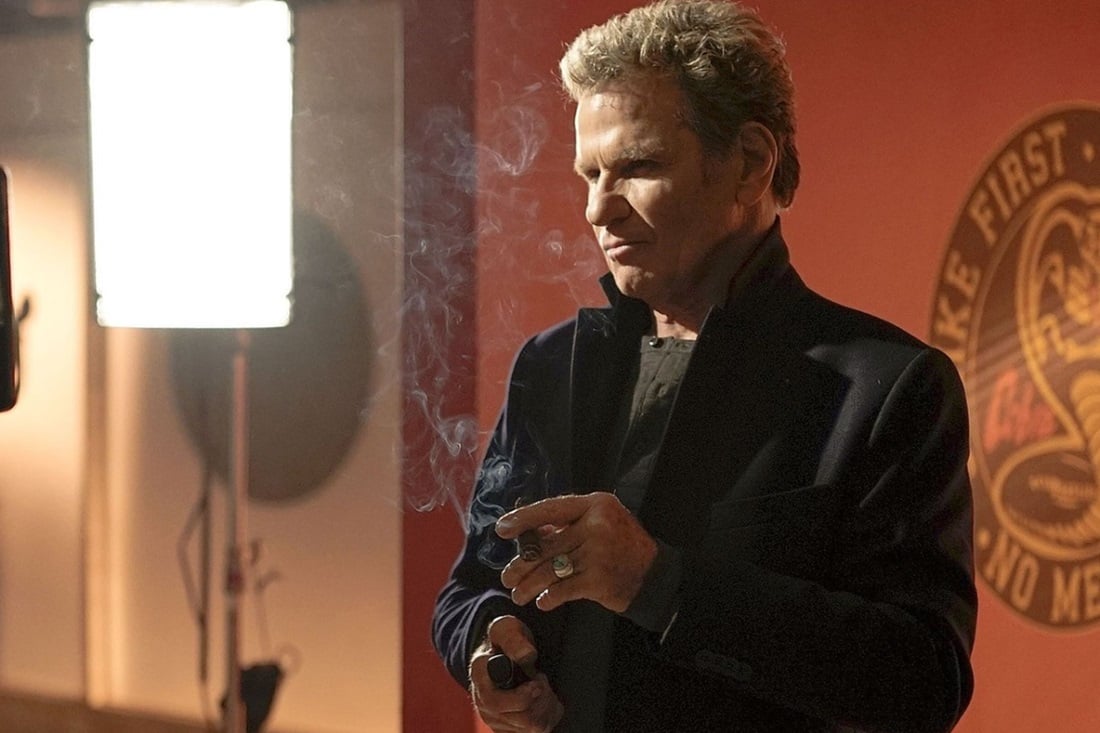 If a man can’t see, he can’t fight

The Karate Kid Part III isn’t looked upon as fondly as the first two entries in the franchise, but most people can agree Terry Silver is a memorable villain. In the movie, Silver manipulates Daniel Laruso away from Mr. Miyagi, and takes over Daniel’s training for a new tournament. Of course, Silver is simply setting up Daniel to lose, as payback for messing with his buddy John Kreese in the first film.

Obviously, Terry Silver’s mind games are unlikely to work on Daniel in Cobra Kai season 4, since the former Karate Kid already knows the truth about Silver & Kreese’s relationship. But that doesn’t mean Terry Silver can’t pose a serious threat to Daniel & Johnny’s dojos, especially when teaming up with his old war friend.

We’ve already seen John Kreese psychologically undermine some of Cobra Kai’s young cast. Can he do even more damage with Terry Silver by his side? We’re counting on it. Now we just need a release date for the new season, Netflix!

Are you excited for the return of Terry Silver in Cobra Kai season 4? Let us know in the comments! 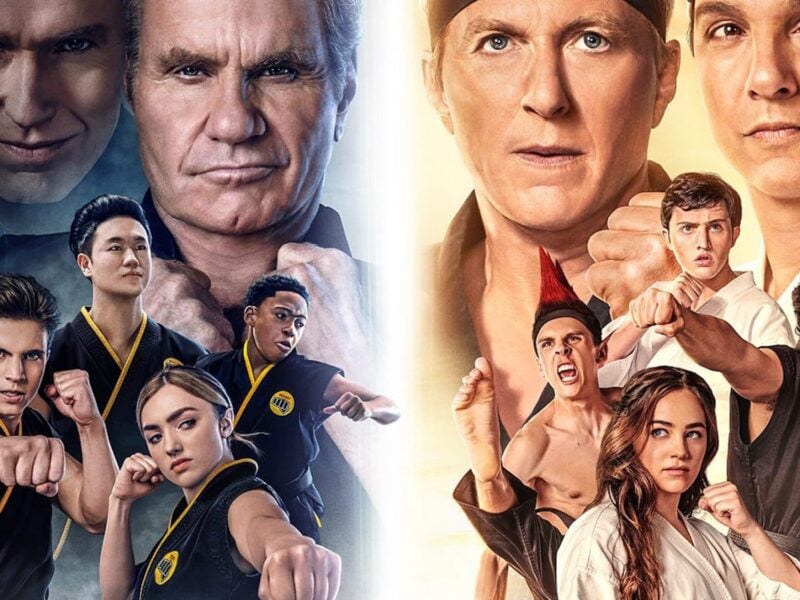 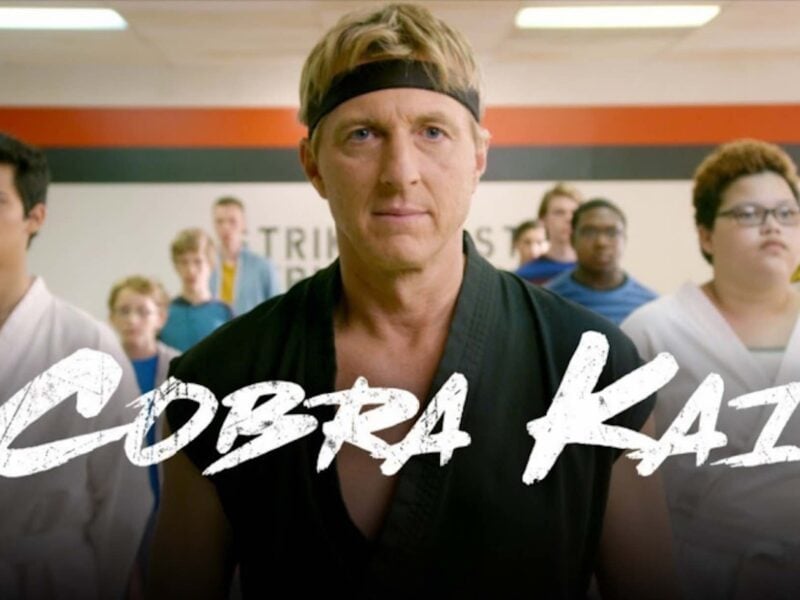