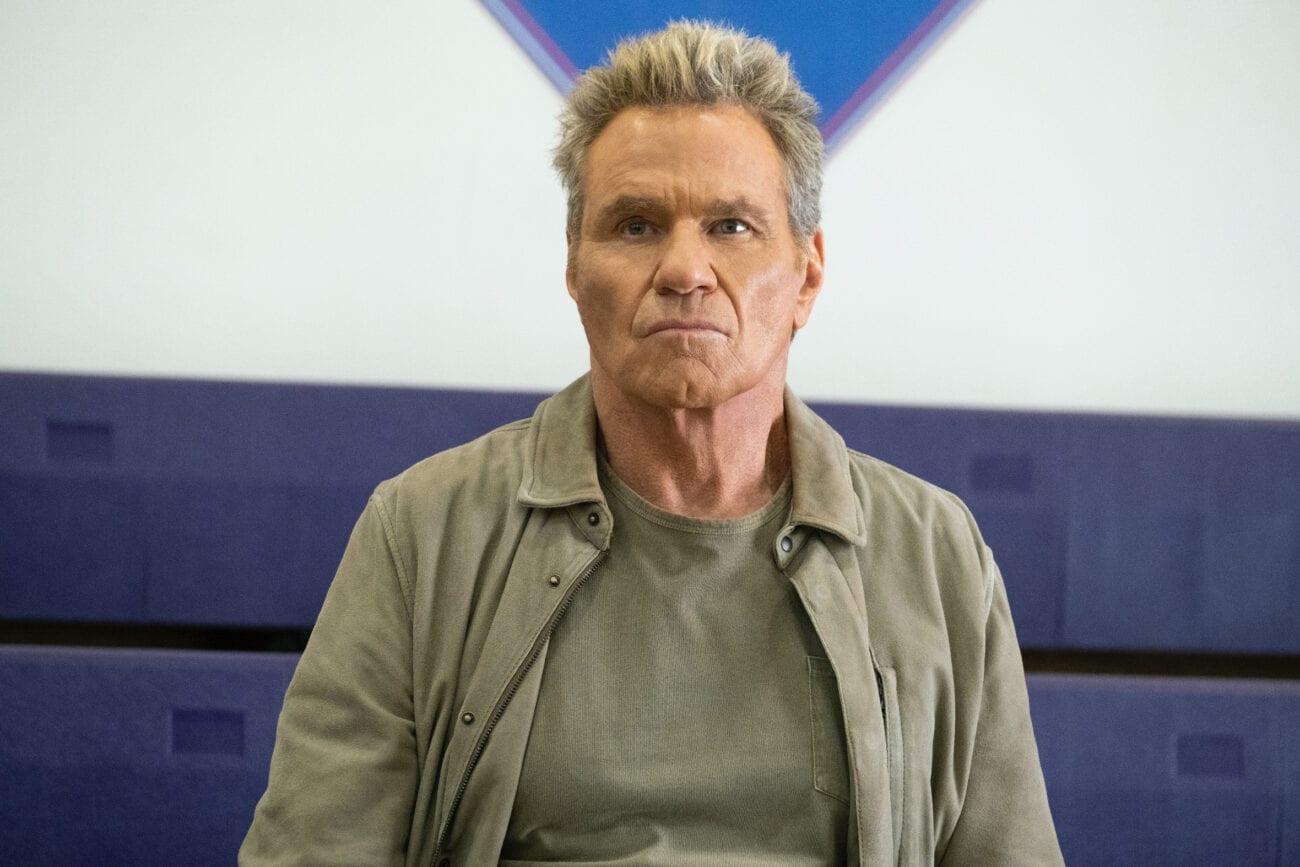 ‘Cobra Kai’: What’s next for Kreese after the season 3 finale?

“Cobra Kai never dies,” and that includes for top baddie John Kreese, the merciless sensei of the Cobra Kai dojo who we see making a suspicious phone call at the end of Cobra Kai’s season 3 finale – but to whom?

John Kreese is the iconic villain of both The Karate Kid films & Netflix’s Cobra Kai series, played by Martin Kove in a role that has seemingly defined the character actor. Now, with Kreese deep into the fold of Cobra Kai’s storyline, it appears that we’ll be getting even more of the baddie in season 4, only this time with a little help from his friends.

Season 3 of Cobra Kai ended with Kreese reaching out to what we can only assume is an old war buddy . . . and we believe we know just who exactly that buddy could be. 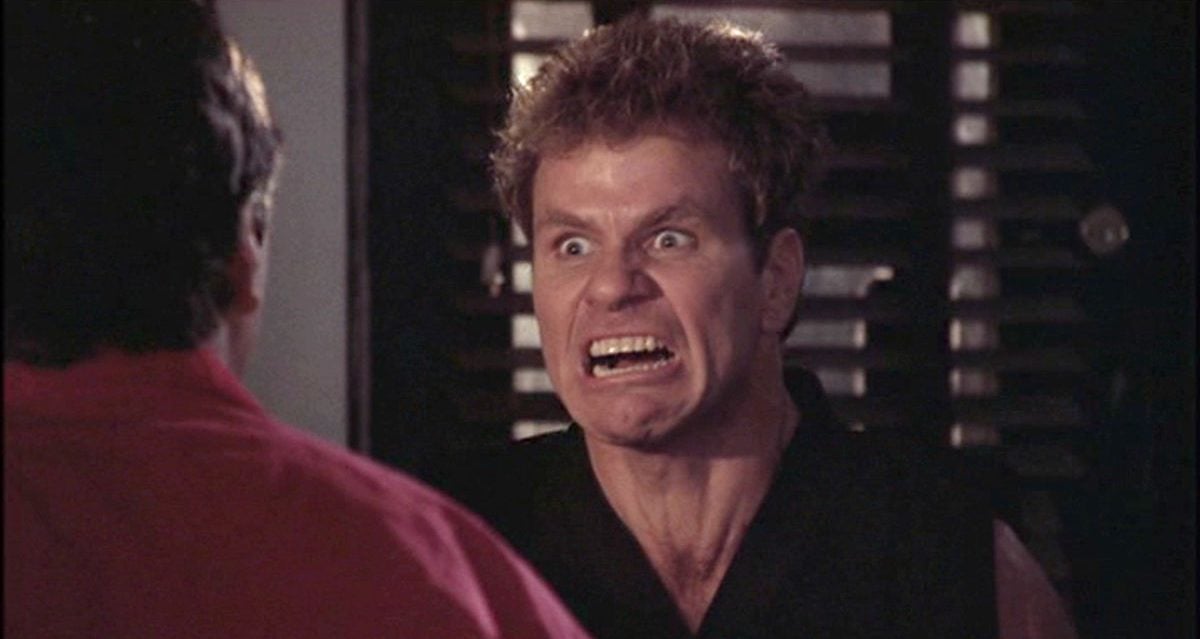 John Kreese in The Karate Kid

In the original 1984 The Karate Kid, John Kreese is the mastermind sensei of the Cobra Kai dojo, pulling the strings of his young karate students as he teaches them the lessons of “striking first, striking hard, and no mercy”. Kreese teaches karate with his own sadistic methods, poisoning the minds of his young pupils such as Johnny Lawrence (William Zabka), the bully of Daniel LaRusso (Ralph Macchio).

While only making a short cameo in the opening of 1986’s The Karate Kid Part II, Kreese still manages to get under the audience’s skin as the same old a$$%@le that he was in the original film. Kreese berates his student for losing the final match and chokes out Johnny before Mr. Miyagi comes to save the day, forcing Kreese to punch out two car windows in self-defense. 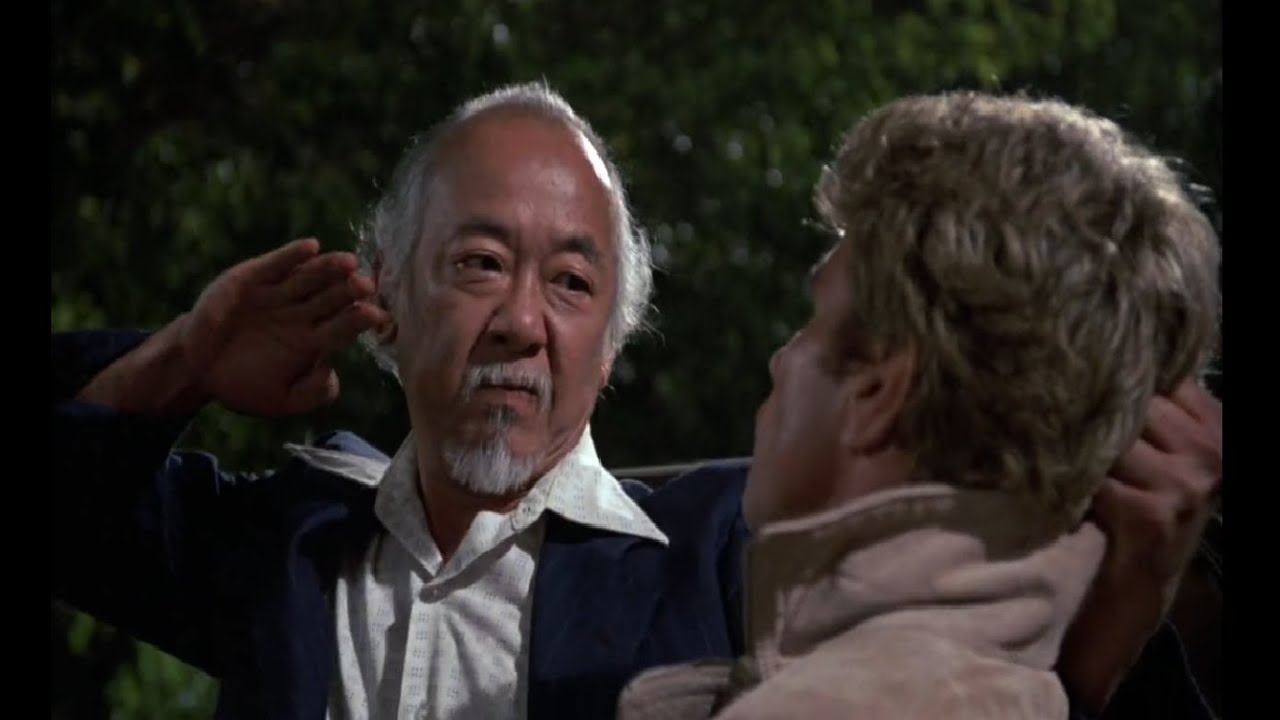 1989’s The Karate Kid Part III sees Kreese return as one of the primary villains, only this time being aided by war buddy & millionaire Terry Silver (Thomas Ian Griffith), who manipulates Daniel to turn on his teacher and instead join him at Cobra Kai, where he’ll train him better than Mr. Miyagi ever could.

While Daniel learns a more destructive type of karate by Silver, he’s unaware of the ploy of both Kreese & Silver who aim to see LaRusso & Miyagi hurt as revenge for ruining Kreese’s reputation. 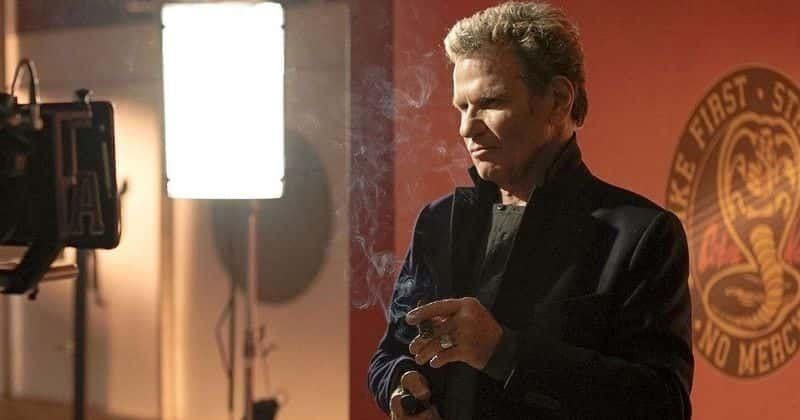 In the finale of Netflix’s Cobra Kai season 1, John Kreese returns in a final cliffhanger, coming back to his once-flourishing dojo after Johnny Lawrence brought Cobra Kai its first All-Valley title in decades. Kreese ends the show’s first season with the words “the real story has only just begun”.

In Cobra Kai season 2, Johnny Kreese is up to his normal Kreese b^!!$%!t, begging Johnny to let him return to help teach at Cobra Kai stating that he’s a “changed man”.  However, things take a turn when Kreese once again takes back the dojo, getting Johnny’s own students to turn on him.

Season 3 of this hit no pun intended series sees Kreese at the helm of the Cobra Kai Dojo, while also taking a bit of an interesting turn from the Cobra Kai norm, taking viewers back in time to watch Kreese’s backstory during the Vietnam War. It shows the Cobra Kai audience where & how Kreese turned into the cynical man that he is today, ending season 3 with Kreese making a phone call to a friend for backup. 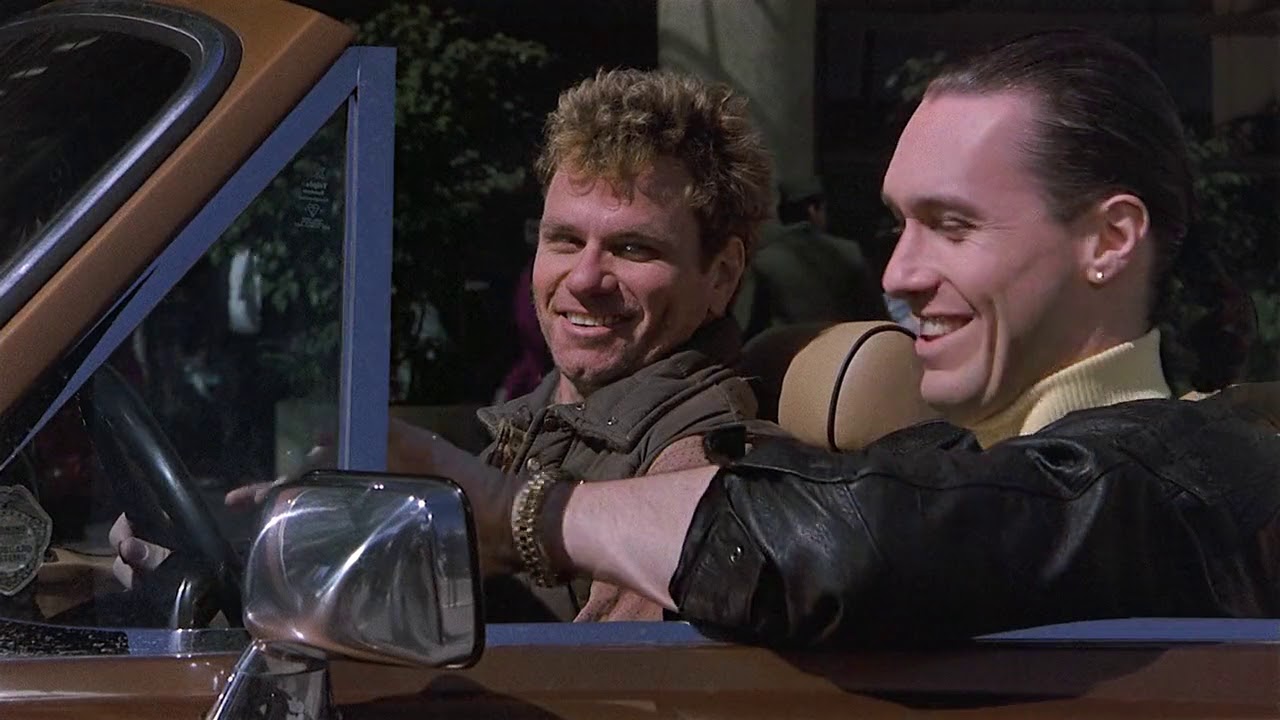 Who was Kreese calling?

While it’s not yet confirmed, many fans of Cobra Kai believe that John Kreese was calling up war buddy & Karate Kid Part III villain, Terry Silver.

Cobra Kai has made a constant effort to bring back familiar faces from the days of The Karate Kid trilogy, including Chosen (Yuji Okumoto) from The Karate Kid Part II, as well as everyone’s favorite “girl-next-door”, Ali Mills (Elisabeth Shue) in season 3. 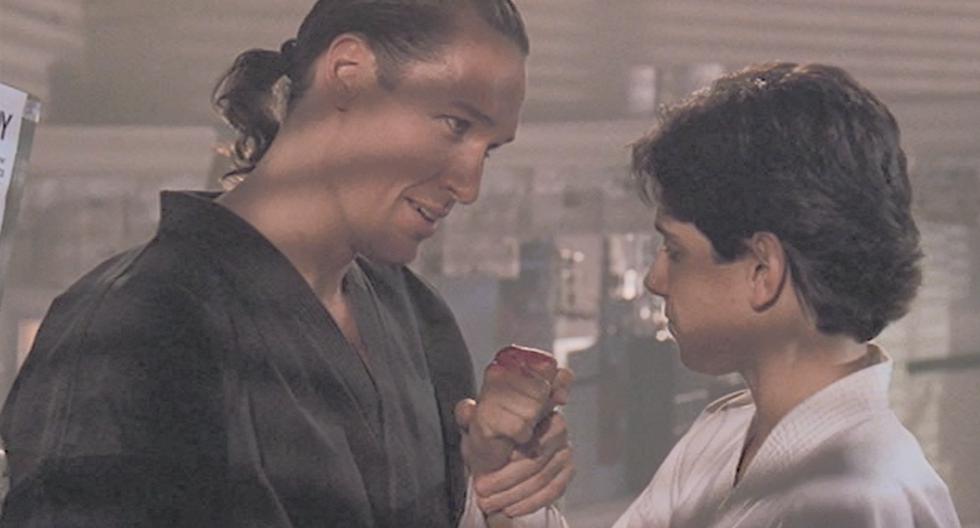 It only makes sense that the show would try to bring back the shady businessman & karate master Terry Silver to help out John Kreese, especially now that Daniel LaRusso & Johnny Lawrence have teamed up to form their own dojo.

This theory is also backed up with evidence from season 3’s flashbacks with Kreese in Vietnam, where he saves a fellow soldier whose name we never learn, promising Kreese that he’ll always be there for him in the future. Terry Silver kept that promise in The Karate Kid Part III, and now it appears that he’ll keep it again.