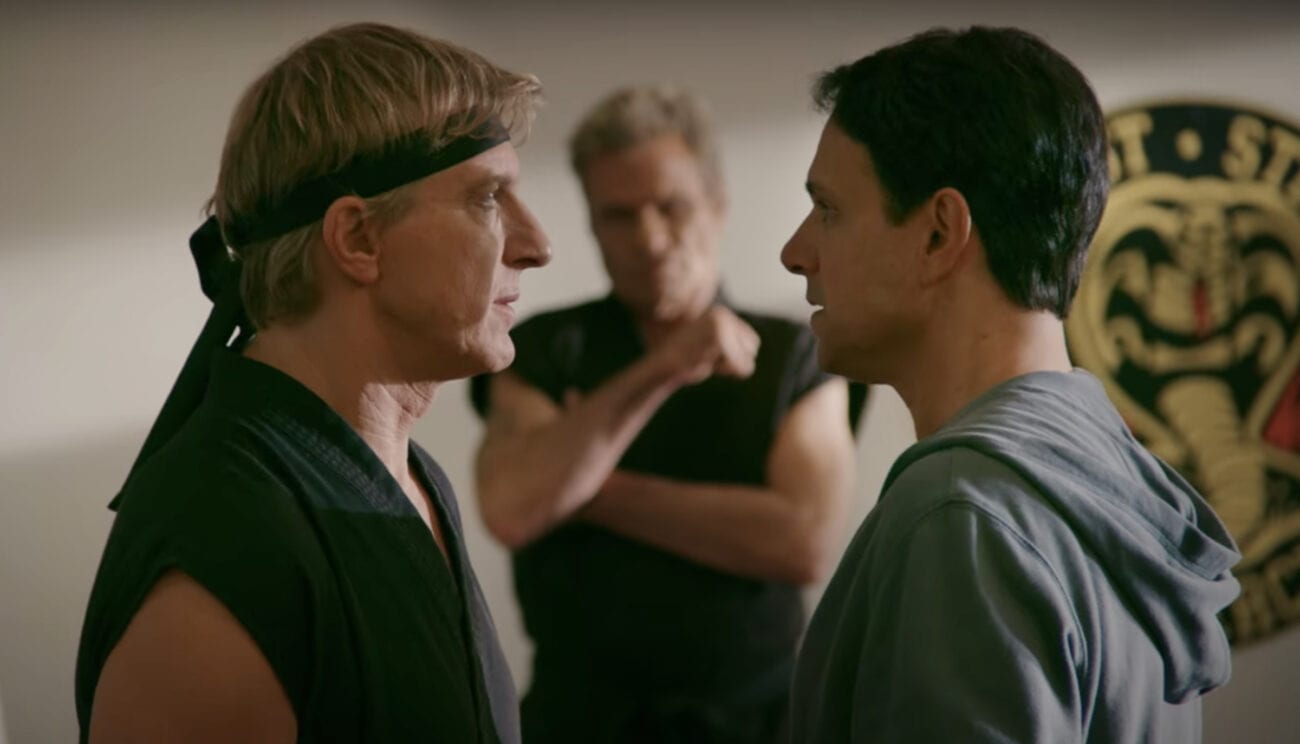 Is Netflix cashing in on ‘Cobra Kai”s popularity? All about the spinoff

Season 3 of Cobra Kai debuted on Netflix this week; the new episodes have only been released for twenty-four hours and already it’s trending in the United States. The season offers ten episodes and has already made Netflix’s top ten list. As viewers devour the show, talks of a Netflix spinoff have infiltrated the internet, driving energized fans wild. 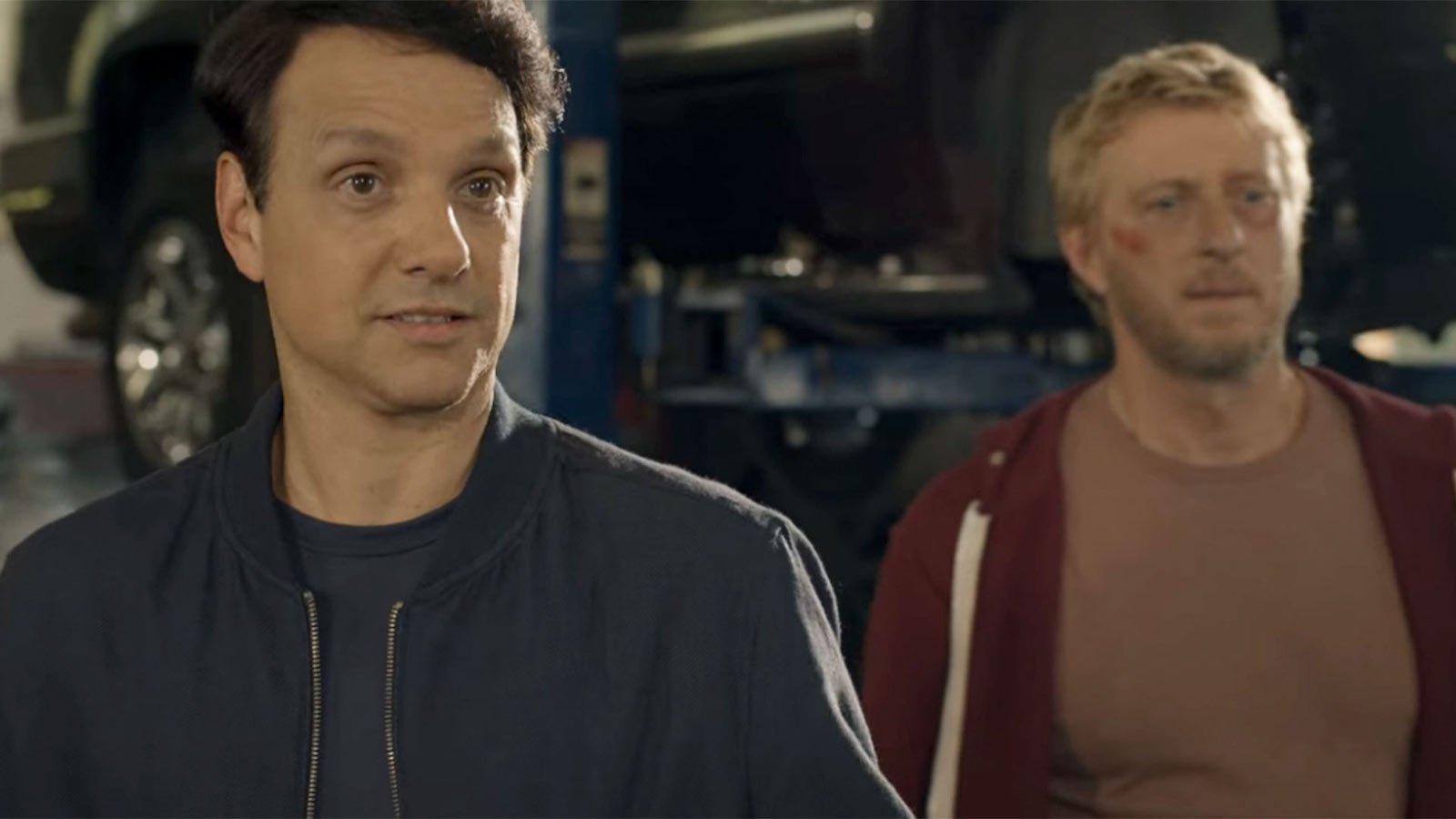 Cobra Kai takes place 34 years after The Karate Kid and is essentially told through Johnny’s perspective. He decides to reopen the Cobra Kai Karate Dojo, which rekindles his long lasting rivalry with Daniel LaRusso.

Cobra Kai initially launched on YouTube Red in 2018. Its popularity skyrocketed quickly and the show enjoyed two seasons on YouTube Red before Netflix picked it up in June 2020. Season 3 just premiered on Netflix this week, but back in October 2020, Netflix announced they were already renewing Cobra Kai for a fourth. This announcement came even before season 3 aired on its platform. 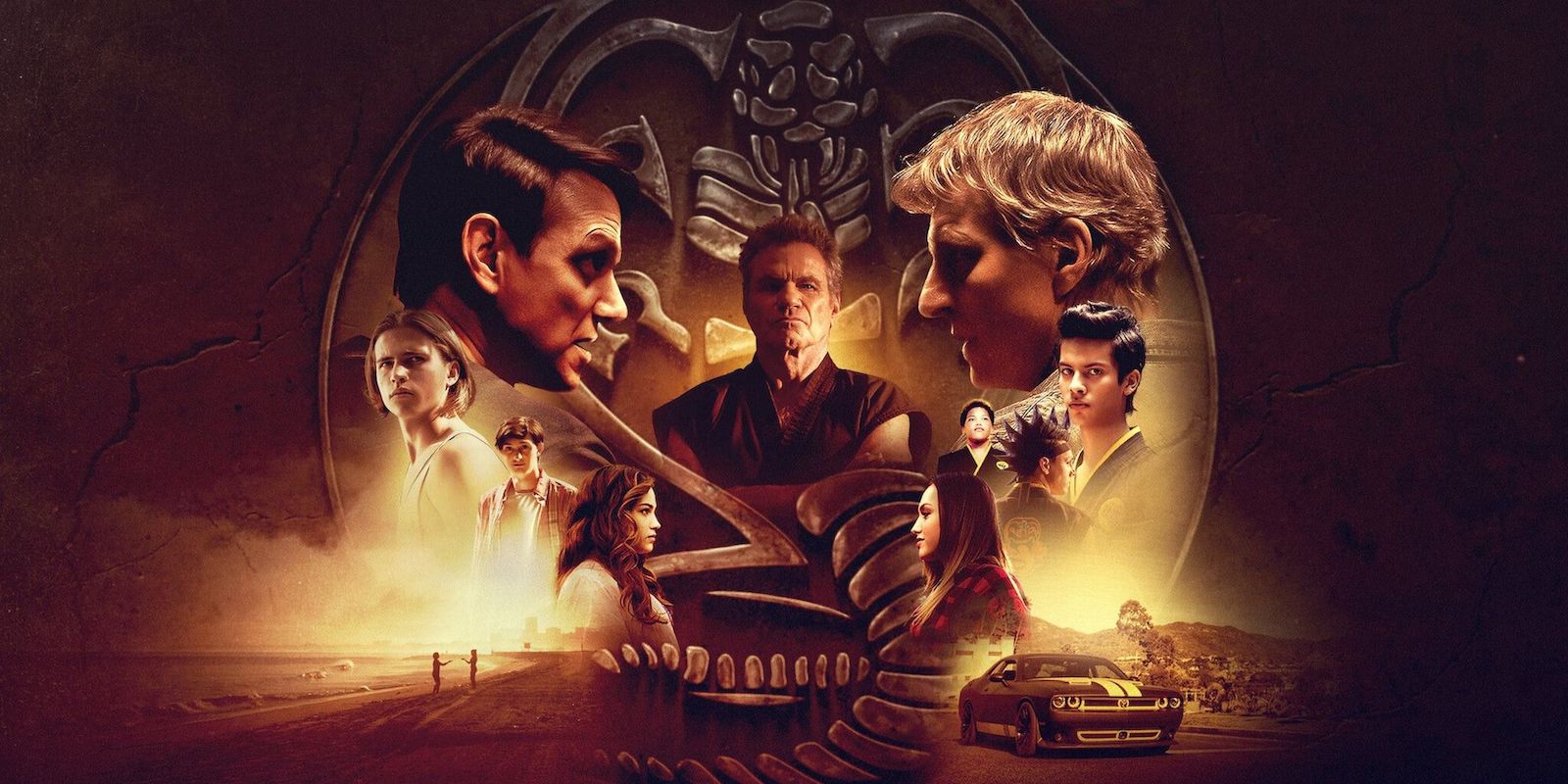 Why Cobra Kai is not a spinoff

Hayden Schlossberg recently told SlashFilm that they want to emphasize how Cobra Kai is definitely a continuation of The Karate Kid:

“You get to see what happens to the characters. There’s a lot of comedy, but there’s action. There’s romance and it’s certainly maybe the most nostalgic show since Happy Days in a lot of ways. There’s a lot to offer. I think this go-round, it’s a lot easier to sell that.” 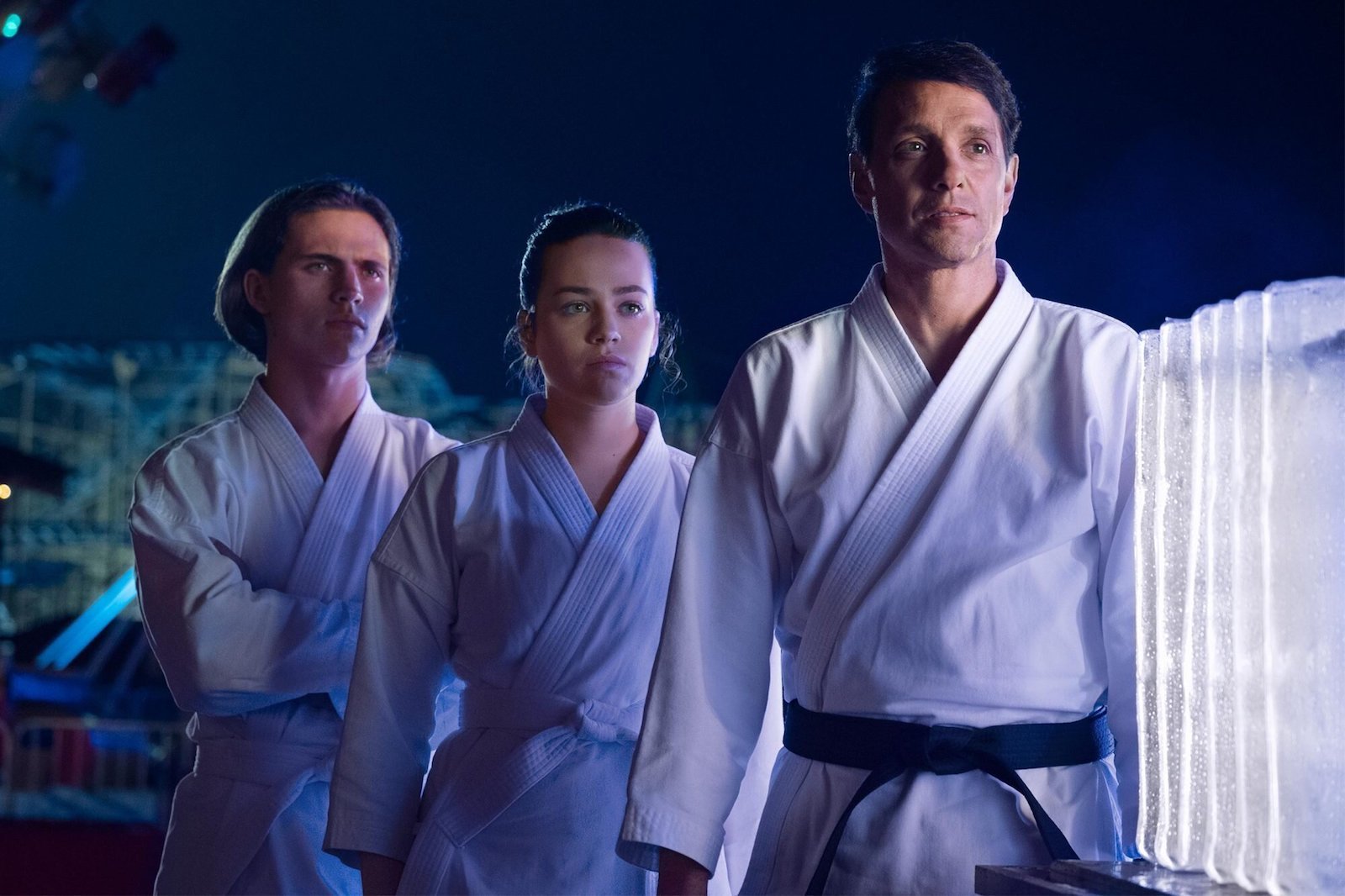 While the creators of Cobra Kai don’t consider it a spinoff, Jon Hurwitz has confirmed how its creators have put a lot of thought into spinoff ideas that could come from their show. Hurwitz expressed love all the original characters as well as all the new ones they created so much that they have come up with five potential spinoffs.

According to Hurwitz, some of their ideas are so unique that they don’t resemble any kind of spinoff audiences may have seen before. However, the specifics of the five different ideas and who they would focus on remains under wraps at this time.

Hurwitz described how, because of the nature of Cobra Kai, there are certain themes and storylines that can be explored that don’t fit into a particular box. This unique aspect of Cobra Kai opens up possibilities to move the focus to one of the newer characters and use them to explore different things further.

It’s unclear whether the Cobra Kai creators were just throwing around ideas for five potential spinoff scenarios, or whether they were seriously looking at developing all five. If you could have a Cobra Kai spinoff, which characters and storylines would you like to see developed? Drop us a comment and share your ideas!