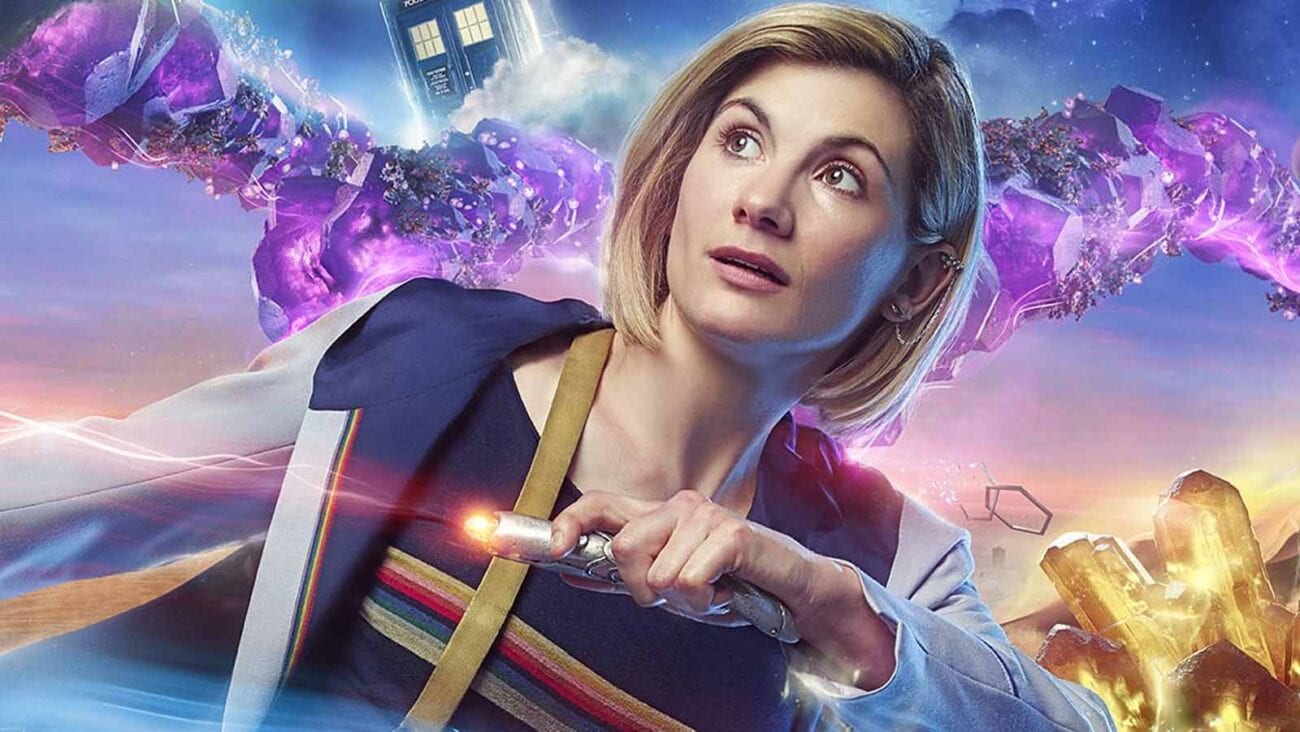 The defining trait of Doctor Who is its rotating cast. It’s the reason the show has lasted as long as it has (over fifty years) and it’s also what keeps audiences’ attention. For the first twelve iterations of the main character – The Doctor – a man played the part. So, when it was announced the 13th Doctor was to be a woman it electrified the fandom – some with excitement and some with dread.

Now, rumors are floating that Jodie Whittaker, the actress playing the 13th Doctor, is planning her departure. Here’s what we know about the rumors and why we think this might be the right move for everyone. 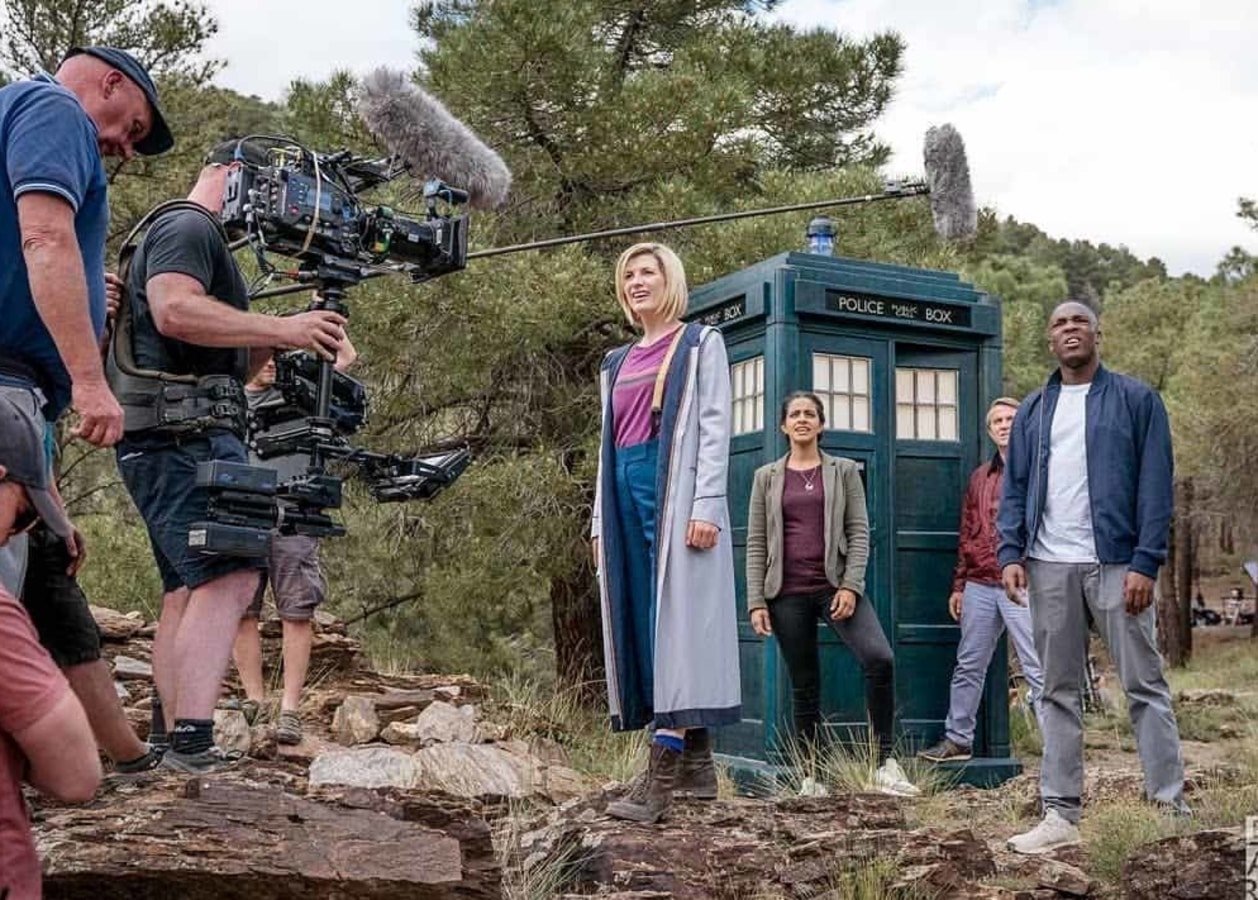 Season 13 of New Who is currently being filmed, and according to Nicola Methven – someone Deadline describes as “well-connected”, the show is currently trying to keep it secret that Whittaker is making her departure. Methven is quoted saying, “It’s all very hush-hush but it is known on set that Jodie is leaving and they are gearing up for a regeneration.”

Methven also said the 14th Doctor’s arrival will need to be filmed in the next few months, but she doesn’t say whether or not the role has been cast. Nor does she say if The Doctor’s gender will be swapped again, or if the role will be given to another woman.

The 13th Doctor has had a slew of companions compared to most of her counterparts and it’s believed they will also be exiting the show, though the rumors state Mandip Gill will be continuing her role and will be joined by comedian John Bishop. 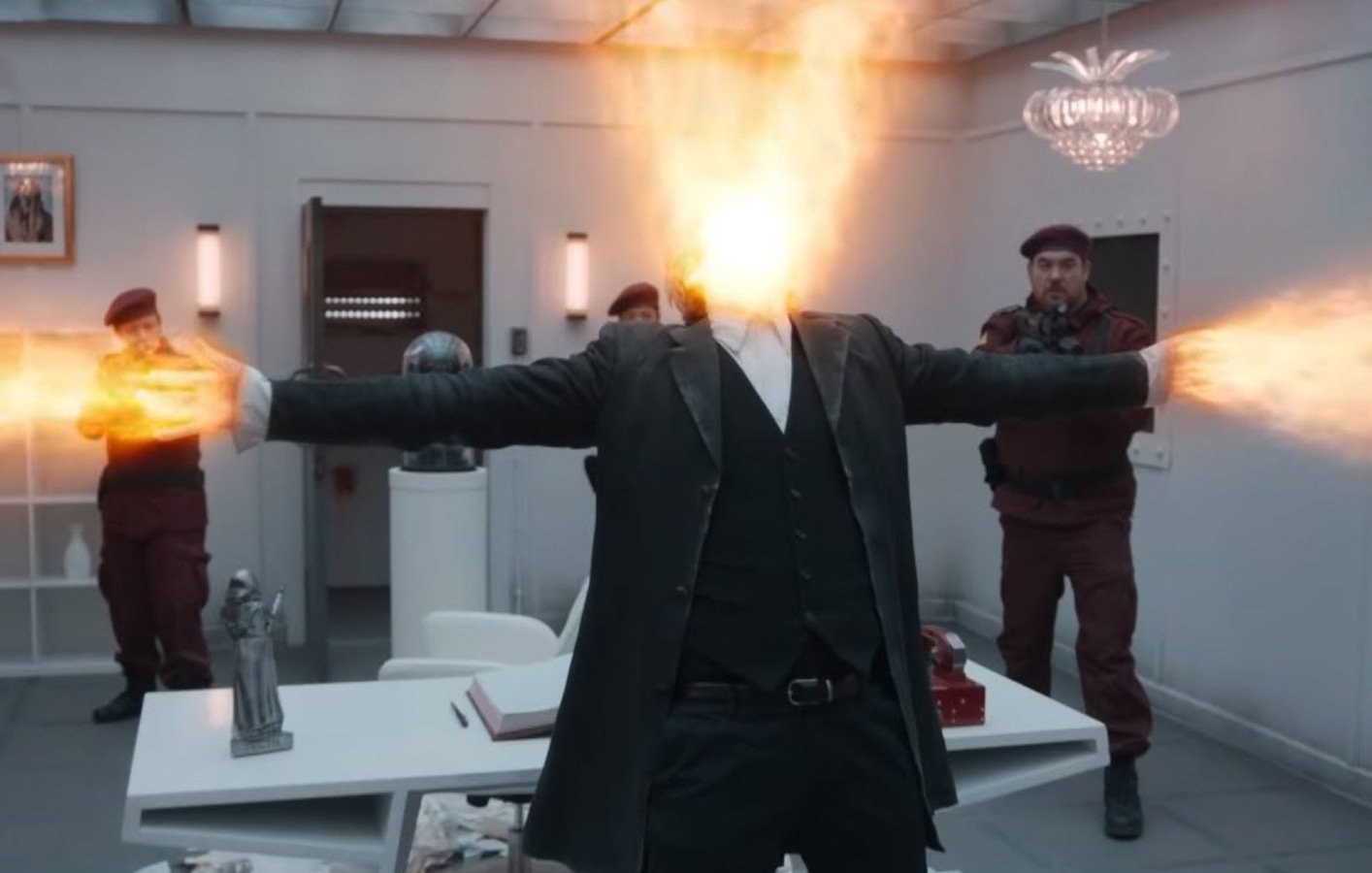 Aside from the exception of The Ninth Doctor, all New Who regenerations have only led the show for three seasons before stepping down. It seems natural that Jodie Whittaker would follow everyone else’s lead and do the same. The show is at its best when it refreshes itself.

The popularity of Doctor Who has waned ever since the new era of the show peaked during David Tennant’s tenure. During Matt Smith’s time as The Doctor viewership slowly tapered off and by the time Peter Capaldi took the reins most casual watchers had called it quits. 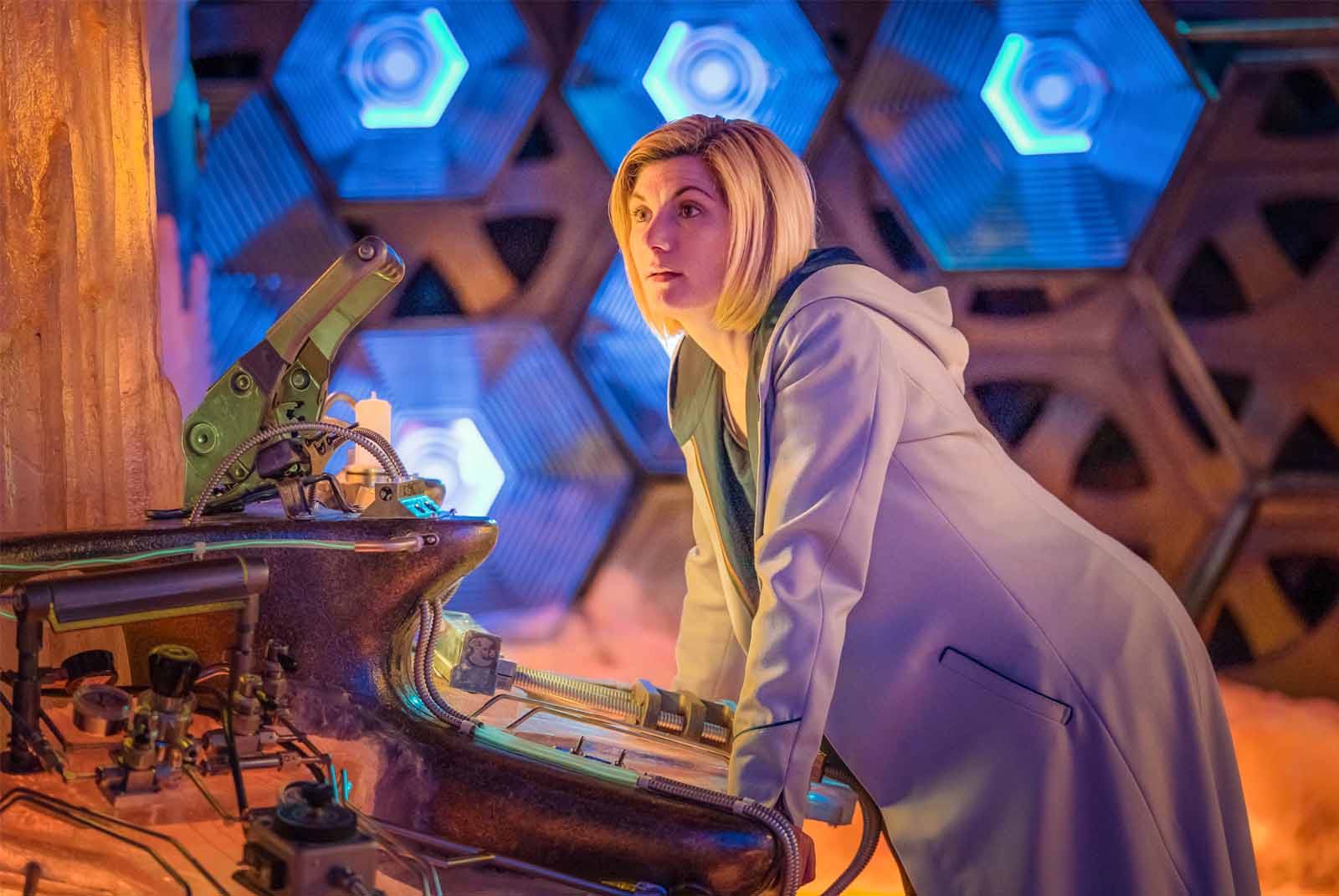 Jodie Whittaker’s Doctor had a lot of pressure because of this. Not only was Steven Moffat stepping down as head writer, but the new Doctor was a woman for the first time. People were nervous about where the show was going, and a lot of the casual watchers who had left came back in the hopes Doctor Who would draw them back in again.

Alas, a lot of people found the 13th Doctor’s era lackluster. Jodie Whittaker clearly did her darnedest as the Doctor and bounded about the sets with a vivacity & enthusiasm that felt reminiscent of the 10th Doctor, but with her own twist. 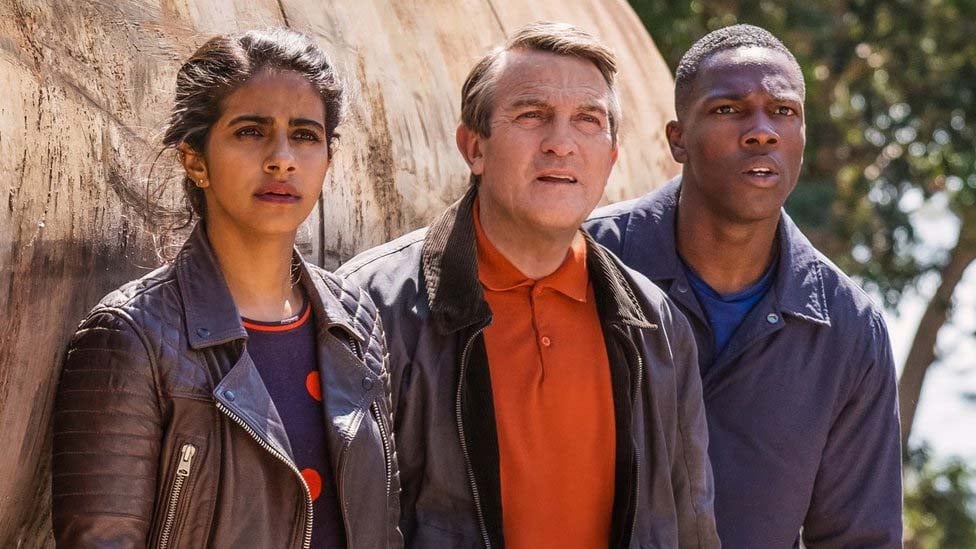 The writing seemed to fail her though. Overwhelmed by three constant companions the show is giving viewers a little too much to keep track of –  the show’s formula usually calls for one constant companion with a few recurring ones that pop-up merely on occasion.

Whittaker’s Doctor is also plagued by a show that’s taking itself too seriously. Everyone fell in love with Doctor Who when it had a shoestring budget and wacky situations – do you remember the killer Christmas trees and the deadly vat of plastic? However, the show eventually received higher budgets, and apparently, that also meant it needed to stray from its campiness. However, Doctor Who built for campiness. 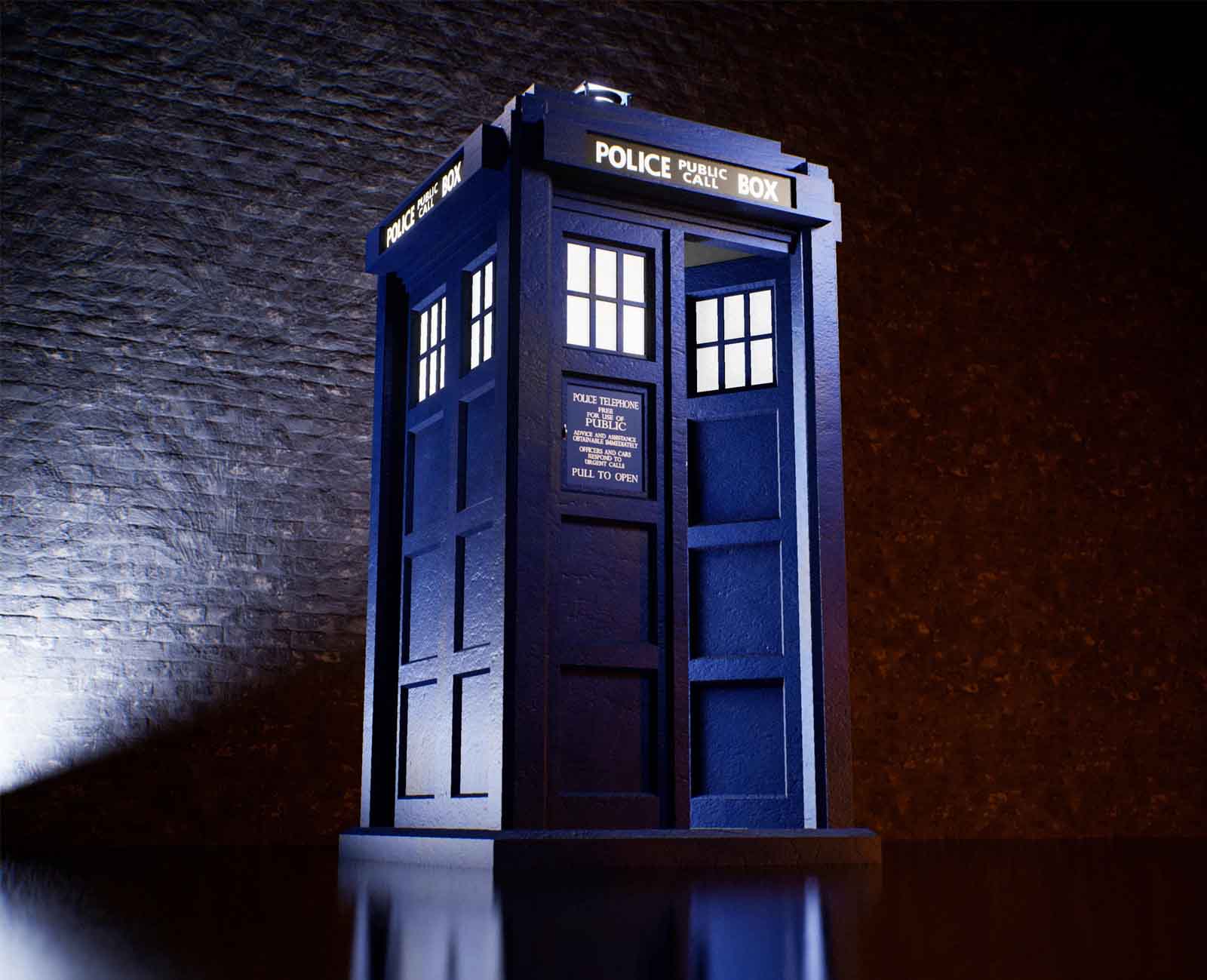 It’s clear Chris Chibnall has been trying to rekindle some of the magic Russell T Davies had imbued into the show, and also worked to retcon some of the insanity Moffat weighed the showdown in, but ultimately found some of his own pitfalls.

With the potential 14th Doctor coming down the pipeline Doctor Who has the chance to start again – something that usually happens during a regeneration – and maybe find the magic we’ve all been missing for so long. There’s no rumor of Chibnall leaving anytime soon, so hopefully writing for this new Doctor will suit him better. We still feel like he has great potential.

What do you think? Should the Doctor remain a woman? Who would you like to see as the 14th Doctor? Let us know in the comments below! 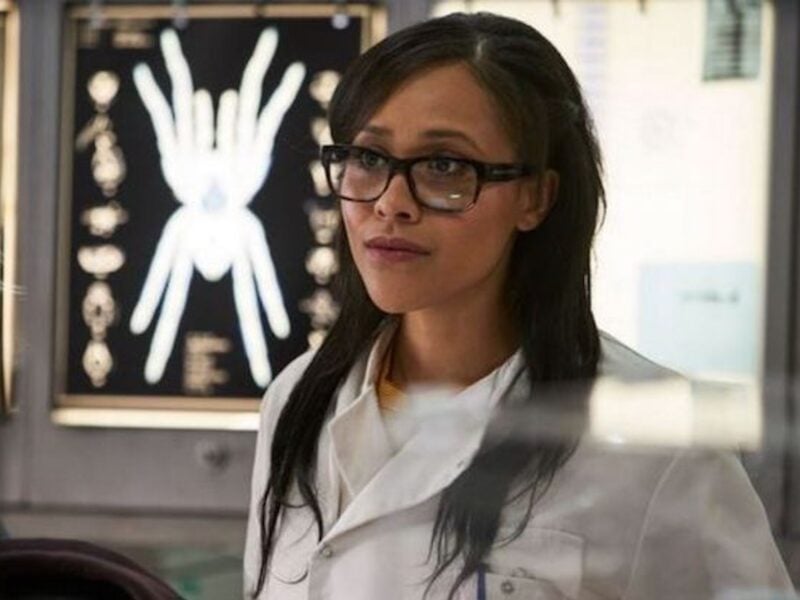 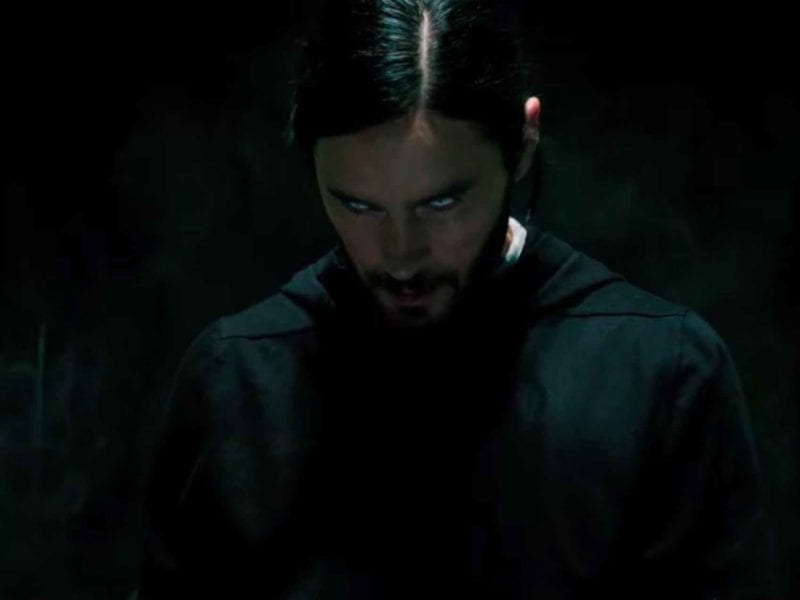 From comic to movie: Watch Jared Leto in this ‘Morbius’ trailer 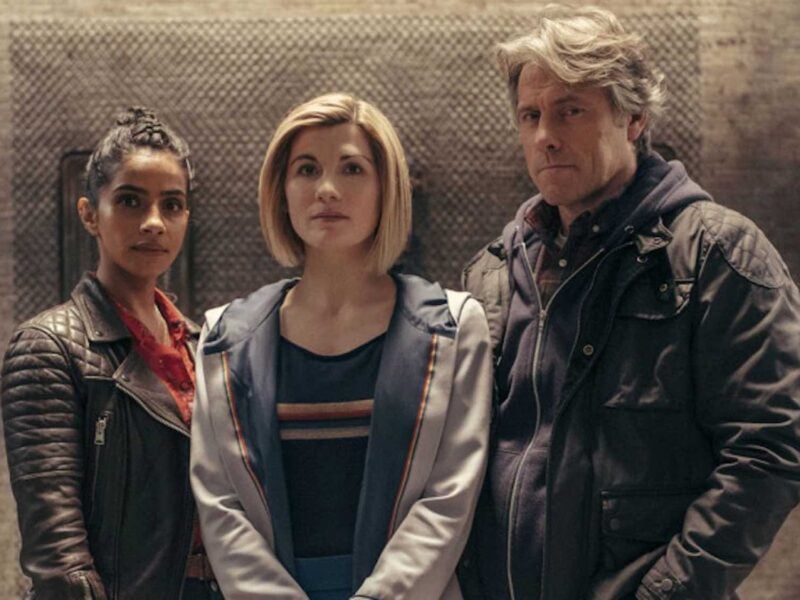 Jodie Whittaker exits ‘Doctor Who’: What does the TV show have in store?