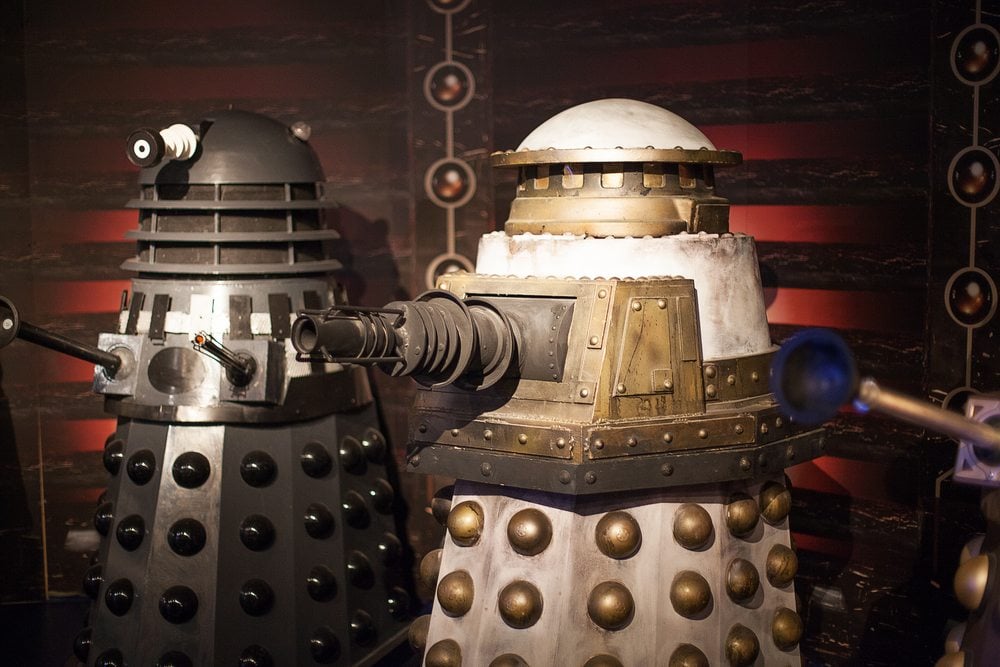 Pearl Mackie is set to play the newest Doctor Who companion, “Bill Potts,” but she won’t be a love interest for the Doctor – her character is openly gay. The show returns April 15th, with Potts’ sexuality being obvious from the get-go.

In an interview with the BBC, Mackie stated: “It shouldn’t be a big deal in the 21st Century. It’s about time, isn’t it?”

Doctor Who has featured several openly gay or bisexual characters in the past, most famously John Barrowman’s Captain Jack Harkness. Joining Doctor Who in 2005, he was the first non-heterosexual character in the show. 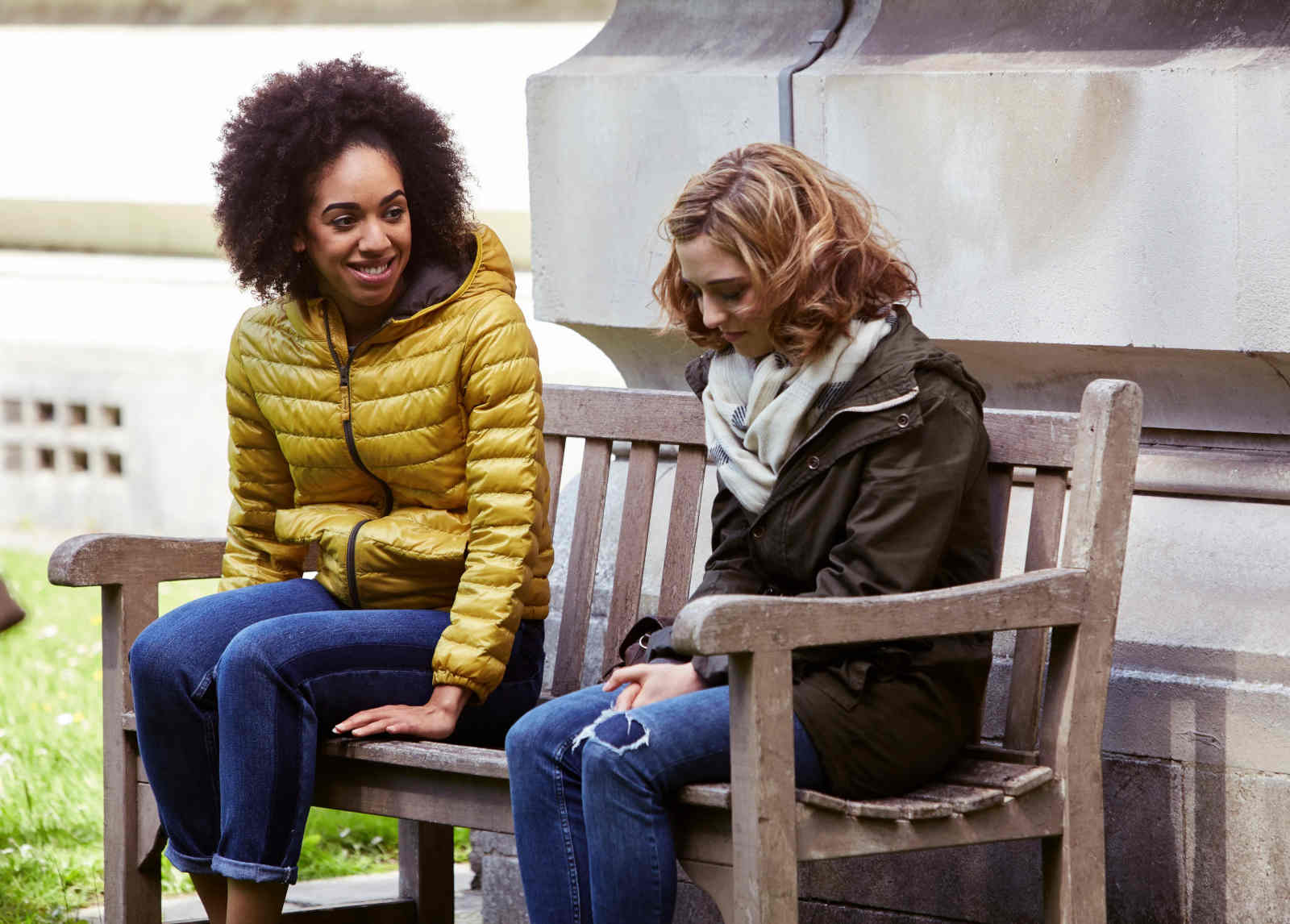 Barrowman went on to spearhead the incredibly successful spinoff Torchwood, known for its LGBTQ themes, with all of the series’ main characters having bisexual relationships. However, this will be the first time the Doctor has had an openly gay companion.

Showrunner Steven Moffat jumped into the conversation yesterday, stating, “We are not expecting any kind of round of applause or pat on the back . . . . The correct response would be: ‘What took you so long?’”

The future looks female for the Doctor Who universe, with Fleabag’s Phoebe Waller-Bridge hotly tipped to take over the titular role. Watch the trailer for series 10 here.