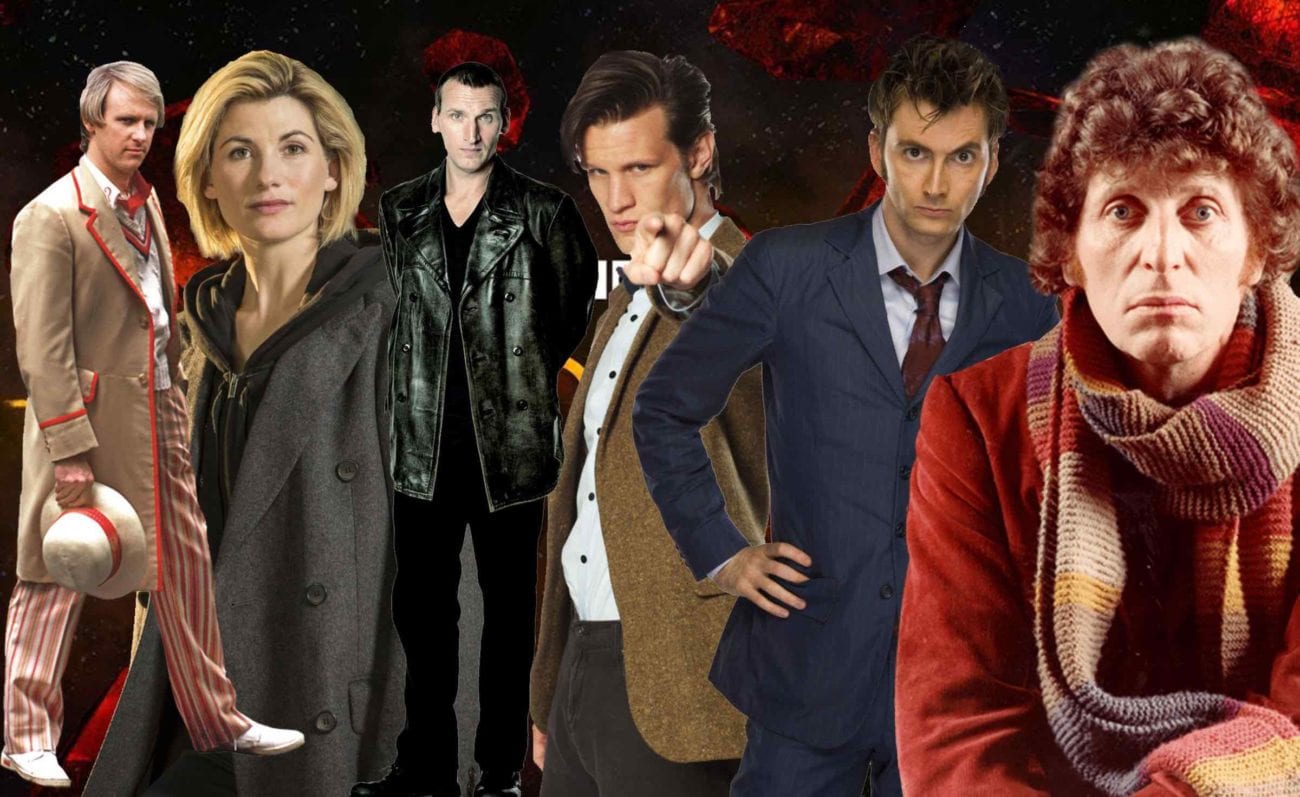 The loyalty of Doctor Who fans is unsurpassed by any other fandom. It is unmatched. It is unstoppable. It’s like loving someone who keeps getting bangs no matter how many times you tell them it won’t frame their face.

Doctor Who has been on the BBC off and on since 1963. There have been 13 “official” Doctors, and the only thing they have in common is their inability to work a Tardis and a commitment to sartorial choices. 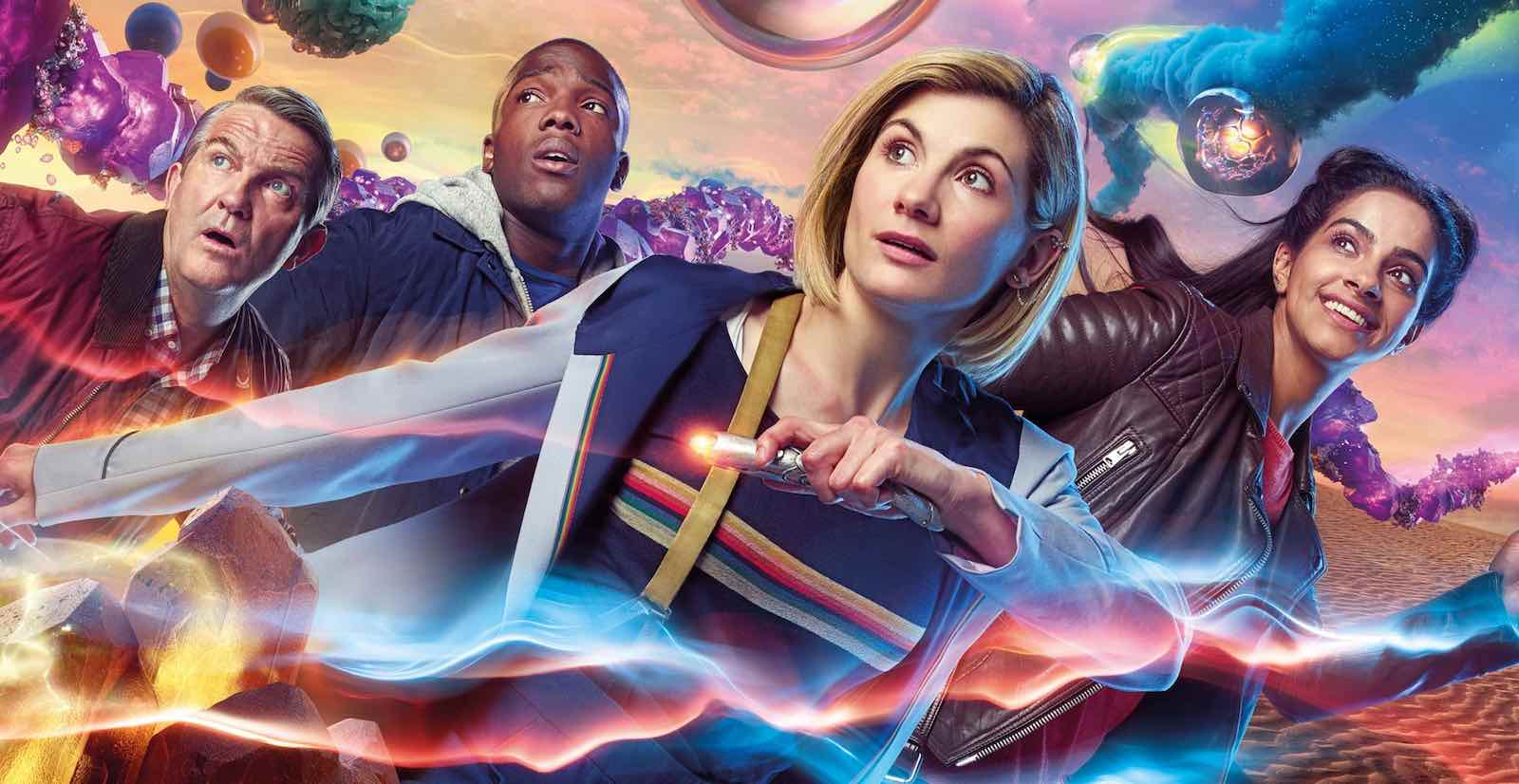 The fans have been the heart of the program since it first aired, and their evolution has mimicked the changes the show experienced during its lengthy run on the BBC. They have conventions, societies, fanzines, and what is essentially an ecosystem dedicated to the history and legacy of Doctor Who.

There’s so much to love about Doctor Who, obviously – but what we love the most is the fandom’s dedication to its evolution over the years. That’s why you should vote for the Whovians now for the Bingewatch Award for Best Fandom. 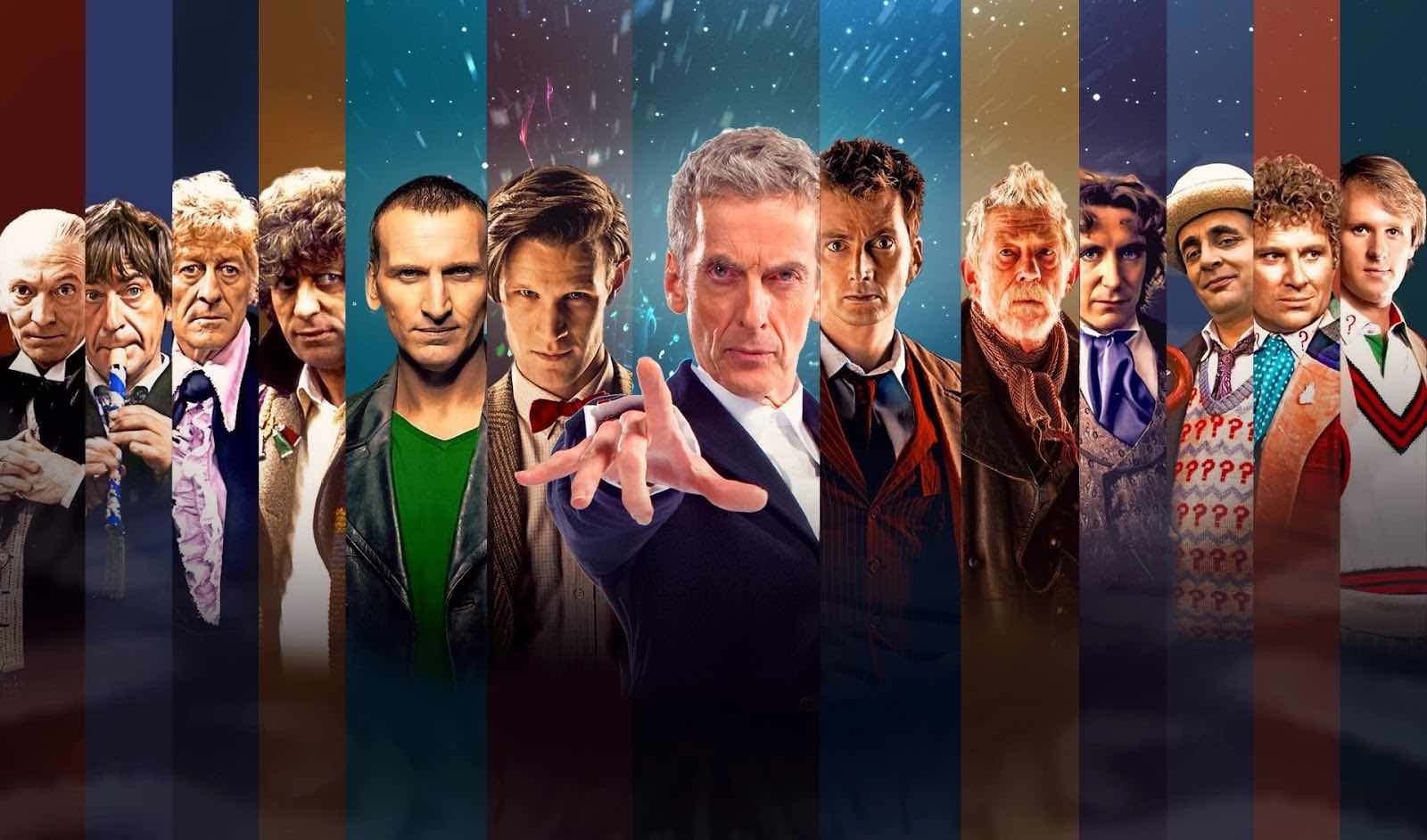 Doctor Who fans understand there is a Doctor for every season

One of the most refreshing qualities of Doctor Who is the collective understanding that if a Doctor or showrunner isn’t to your liking, it isn’t permanent. Doctor Who has had almost as many showrunners as Doctors, and the companion rate is arguably twice as high.

The current Doctor is actress Jodie Whittaker (Broadchurch), who took over the position as the 13th Doctor, and Chris Chibnall (Camelot) was given the enviable and stress-inducing title of new head writer and executive producer. 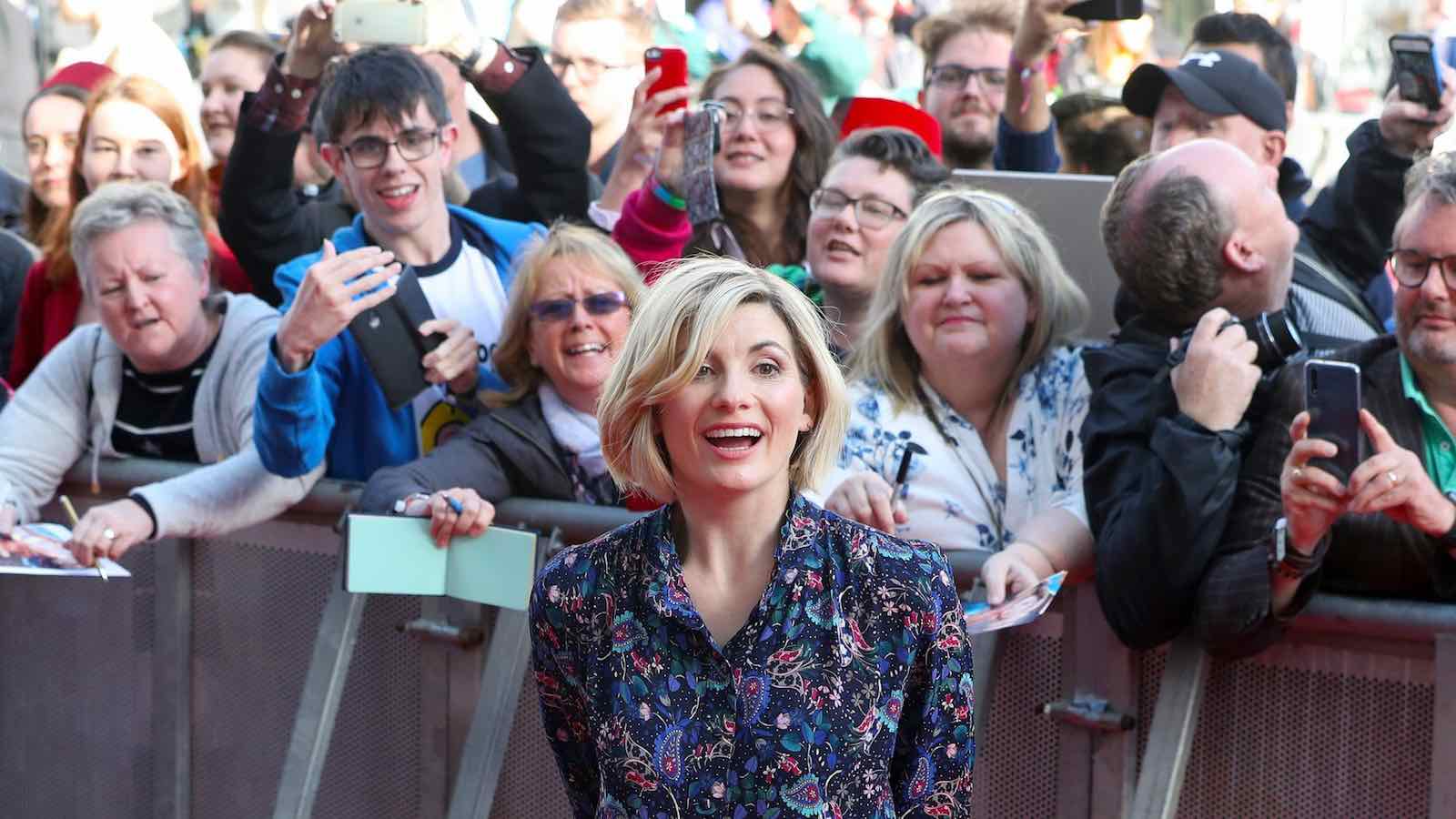 Chibnall revealed he always wanted the next Doctor to be a woman and that Whittaker was their first choice. “Her audition for the Doctor simply blew us all away. Jodie is an in-demand, funny, inspiring, super-smart force of nature and will bring loads of wit, strength and warmth to the role. The 13th Doctor is on her way.”

What’s incredible about the change in showrunner/Doctor is also the complete 180 the Doctor makes in his newest iteration. Christopher Eccleston (Thor: The Dark World) was a tired soldier on the run from his past, while David Tennant (Jessica Jones) was like if Tigger from Winnie the Pooh mastered the powers of space and time and Matt Smith (The Crown) was like if a manic cat was given a time machine. 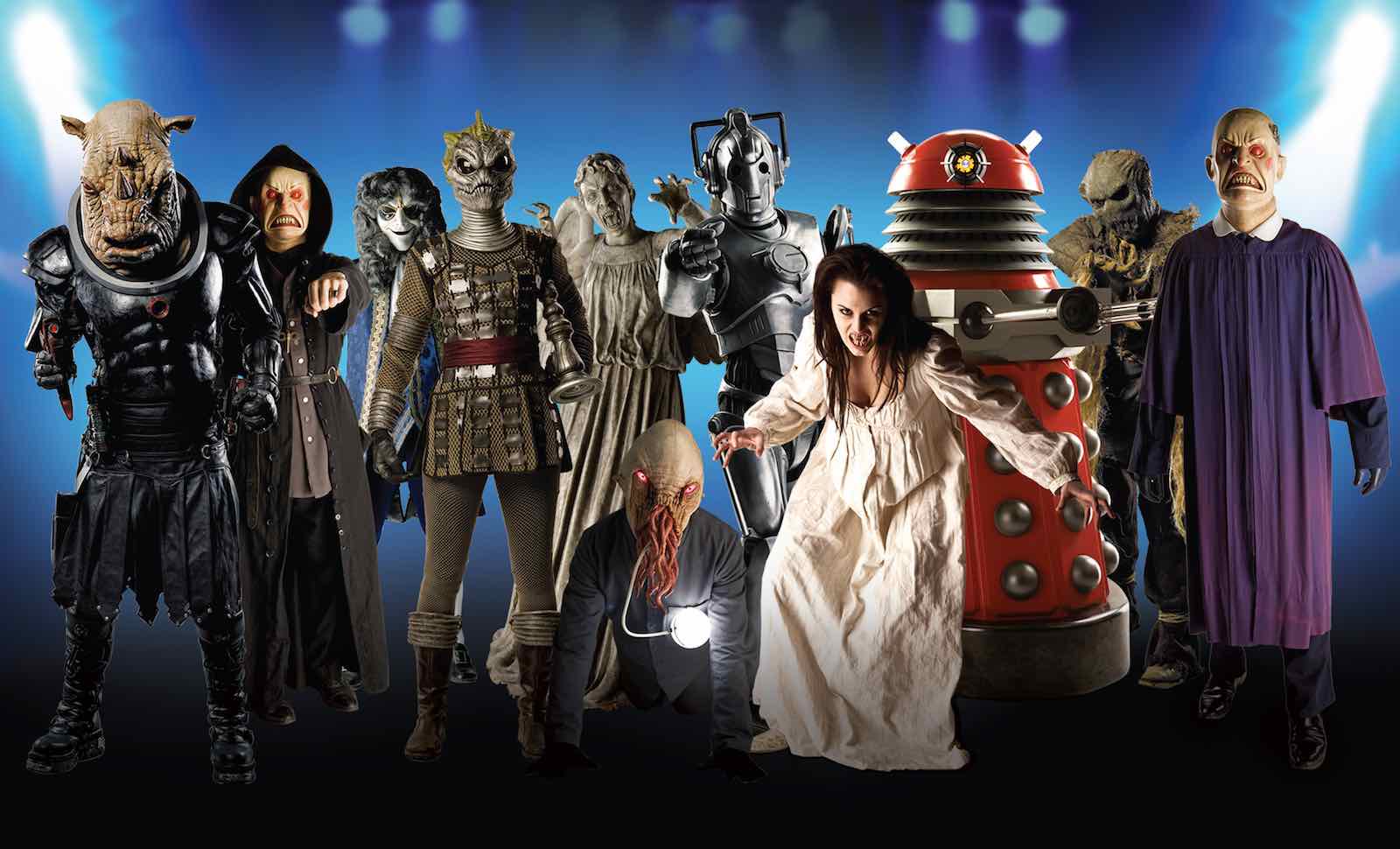 Doctor Who fans recognize that the show has the best villains

We all know that a hero is only as good as the villain they face, and Doctor Who has had a library filled with them.

Over the course of the Doctor’s multi-decade run, he has had to face the Master, the Silence, the Daleks, weeping angels, cybermen, the Slitheen, the Time Lord, the Dream Lord, the Autons, and more. And this isn’t even counting other, less definable villains, such as abandonment issues and the high death rate of the people in his life. 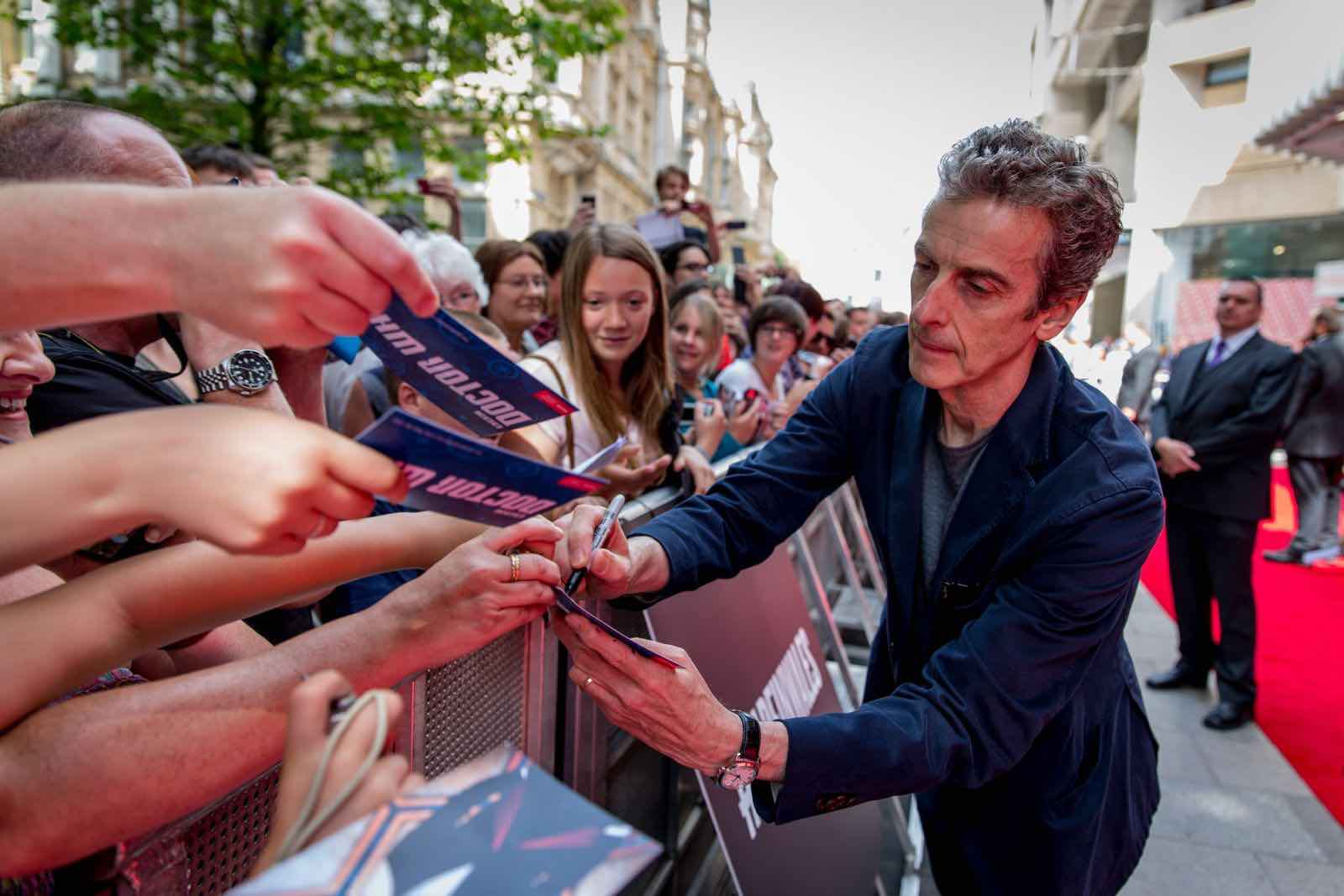 The fandom keeps growing to keep pace with Doctor Who

With the announcement of Whittaker as the newest iteration of the Doctor, there was a lot of hand-wringing over the announcement, seeming to suggest true fans of the show wouldn’t stick around – even though the newest version of the Doctor gave us episodes about giant spiders and Rosa Parks and Whittaker running around alien planets in what looks like very comfortable culottes.

As it turns out, the fans of the show – the fans that have been dedicated to the program since the beginning – were fine with change. They’ve gotten used to it over the past 50 years, so a new Doctor was nothing that was going to phase them. That’s why the Doctor Who fandom is the best, and they get articles dedicated to them in their honor. Vote now.