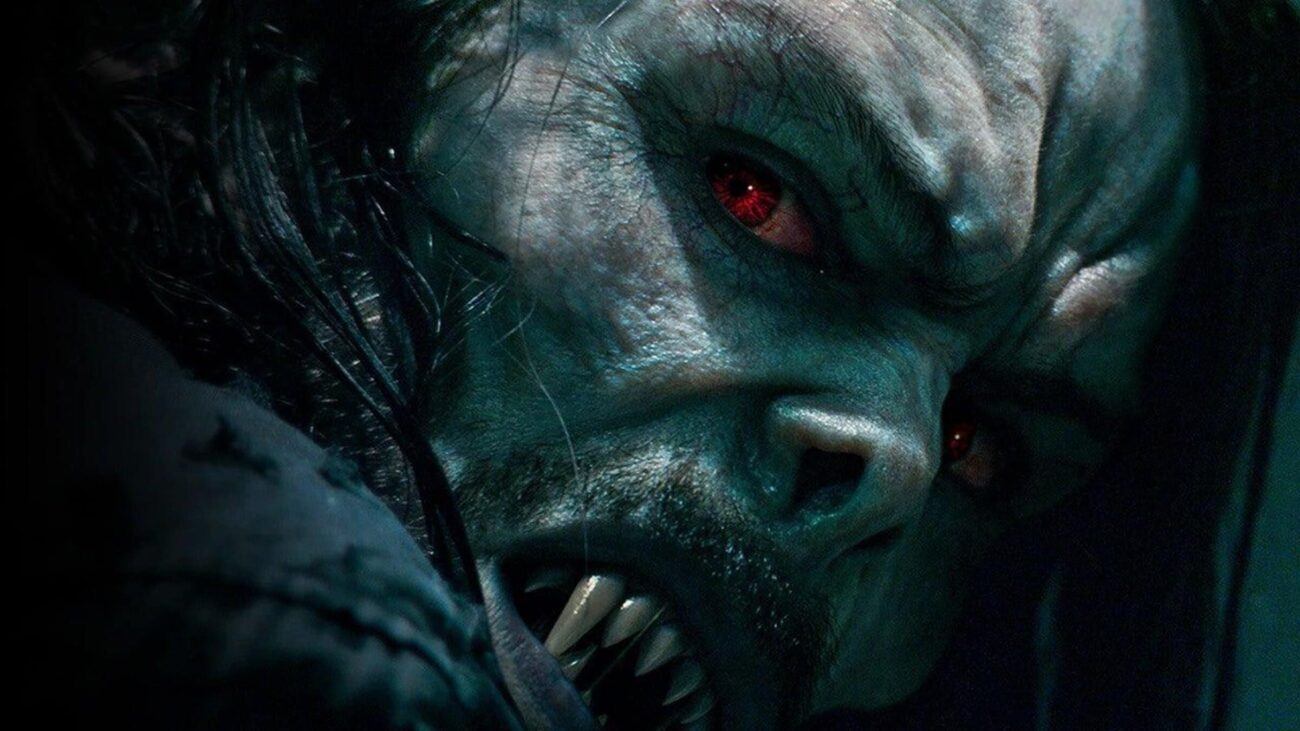 It’s official! Sony Pictures has just delayed its Marvel film Morbius once again which pushes the release date for this heavily-anticipated movie back by about two months. This dreaded yet unsurprising move from January to April is claimed to be due to fears surrounding the pandemic, particularly the surge in COVID cases because of the Omicron variant.

Previously, we thought the pandemic was concluding but then new variants crept upon us so it’s difficult to be certain of anything right now. Fans only wish to know one thing: When does Morbius come out? The movie is starring Jared Leto as Dr. Michael Morbius who’s a scientist. He’s diagnosed with a rare blood disorder, and thus is determined to find a cure. 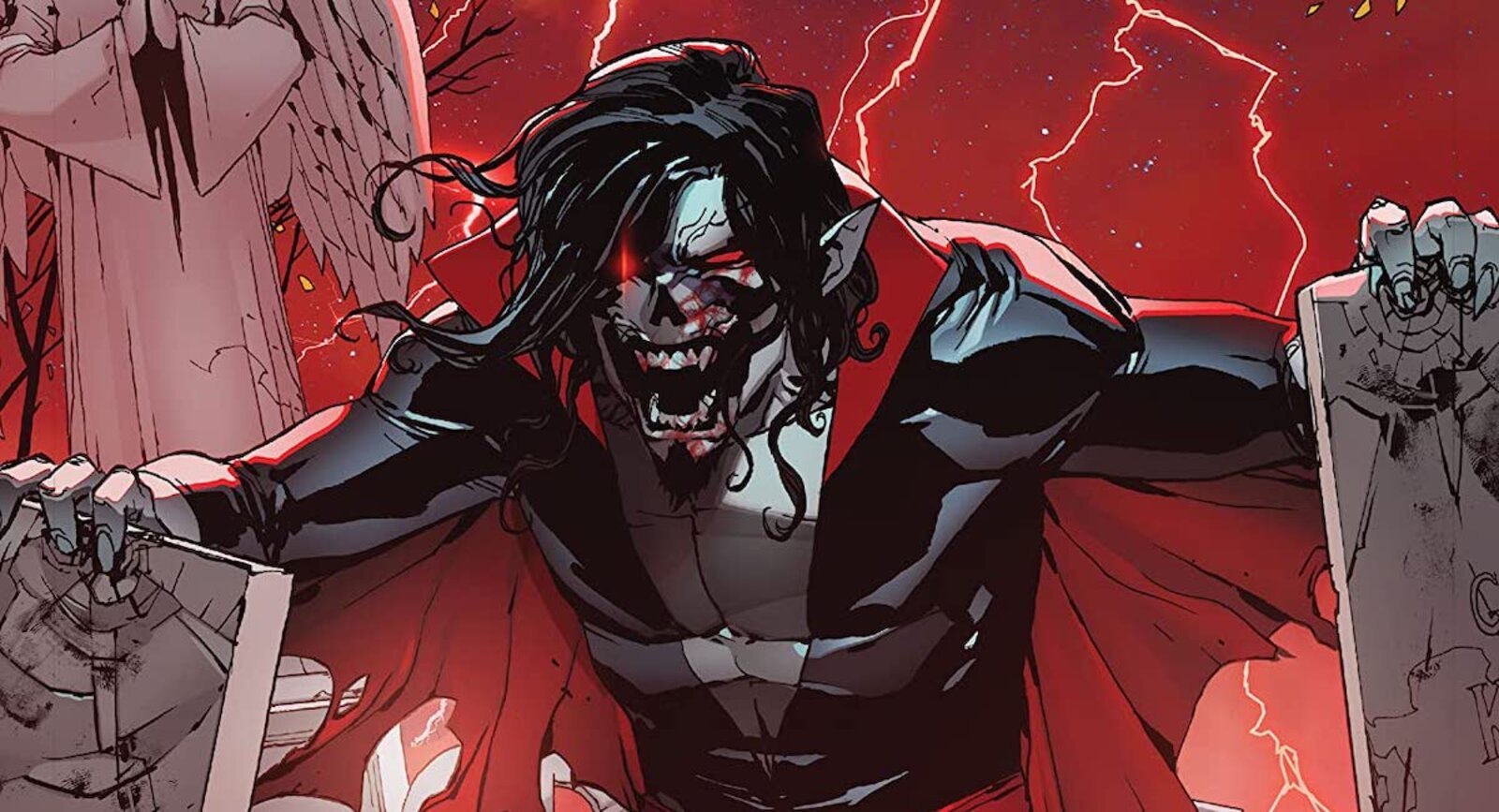 Fortunately, the doctor succeeds. But soon he discovers that his success must come at a terrible price – he’s transformed into a living vampire! Tyrese Gibson, Adria Arjona, Matt Smith, Jared Harris have also joined the cast. It’s been over two years since the first trailer was released in January of 2020 but a second trailer was released in November of 2021. It gave us more clues about the movie’s plot.

When does Morbius come out? We’ve gathered the latest details on the matter so stay tuned! 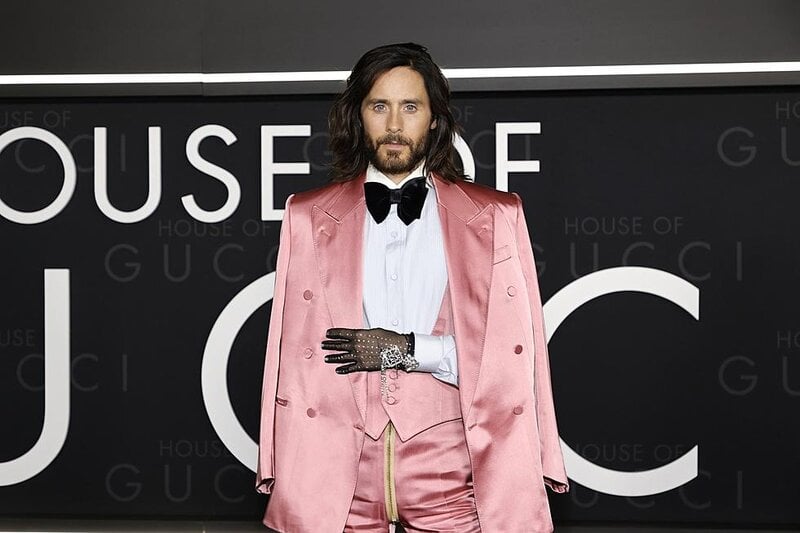 Jared Leto, known for his Oscar-winning performance in Dallas Buyers Club, plays the fascinating Morbius who was created in 1971 by Roy Thomas & Gil Kane. Going by the title of Michael Morbius, the Nobel-Prize-winning biochemist who tried to cure his own blood disease but ended up turning himself into a pseudo-vampire with superhuman abilities.

His beginning was a villain in the comics prior to morphing into more of an anti-hero. Matt Smith joined Leto in Morbius, portraying Loxias Crown – the story’s villain and Morbius’ best friend who happens to suffer from the same blood disease. Crown was attacked by Morbius in the comics and also transformed into a Living Vampire who goes by Hunger.

Also a face of the masterpiece is Morbius’ mentor, Adria Arjona (True Detective) as the film’s primary love interest, and Tyrese Gibson (Fast & Furious) as an FBI agent who’s trying to search for the so-called living vampire. Gibson will be seen portraying the comic book character Simon Stroud while utilizing a high-tech mechanical arm. According to some sources, Gibson signed a three-picture deal when he joined the film. 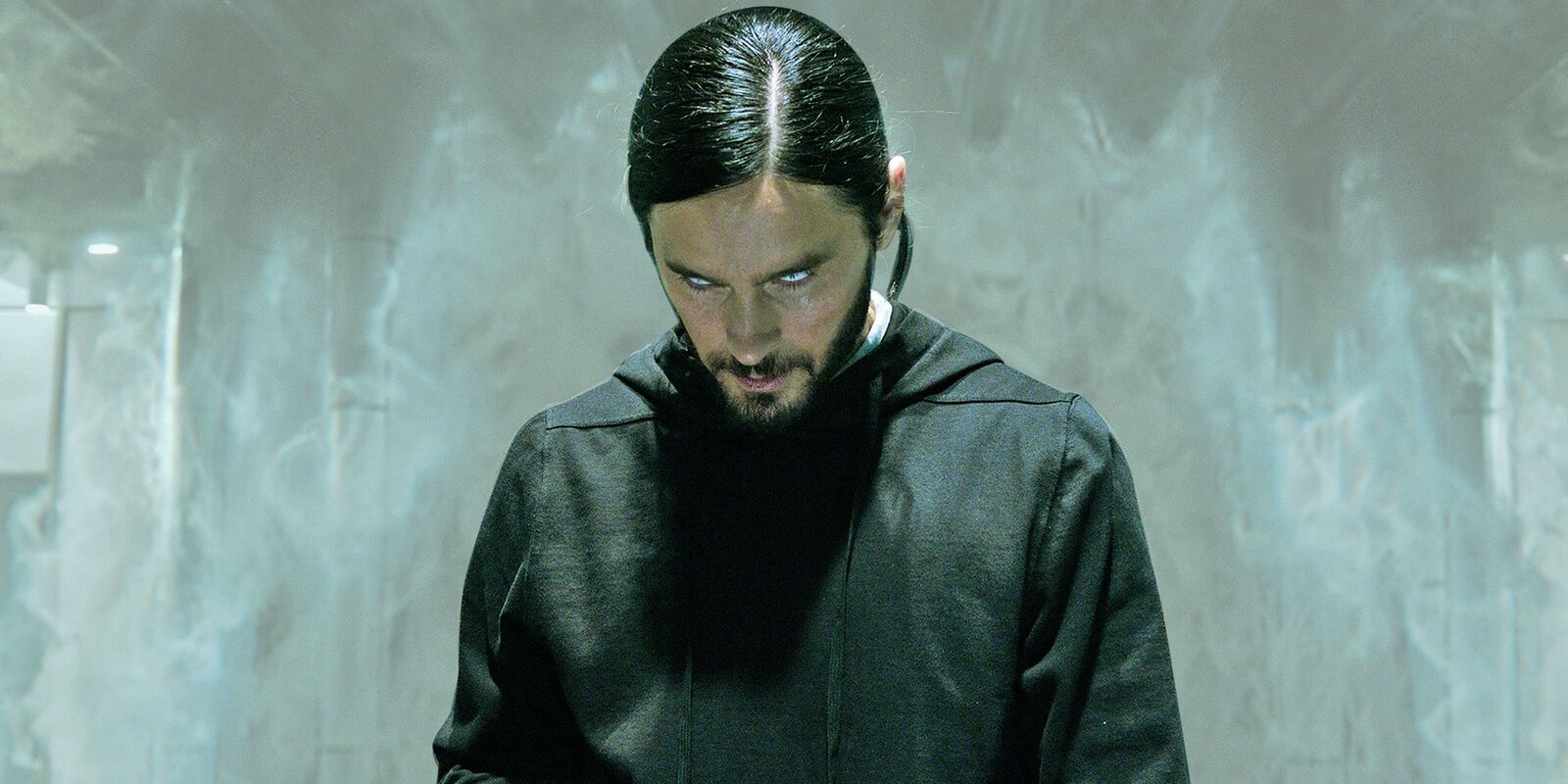 When does Morbius come out?

The Marvel film was previously scheduled to be released on January 28th, 2022. But the current release date has been set to April 1st, 2022. Being no stranger to delays, Morbius had its release for July 31st, 2020 in both the United Kingdom and States. It ended up being one of the movies to be delayed several times as a direct result of the continuing pandemic.

So far, it looks like fans can look forward to Morbius come April of this year. Production on the movie began filming in England at the end of February of 2019, upon Leto announcing the start of production via a Twitter post of a week one clapperboard.

Matt Smith was also seen on set in Manchester amid filming before production moved to Atlanta, where the work was finished in May 2019. Meanwhile, reshoots were taking place as late as January 2021. The 2022 move indicates Morbius is now amongst a big deal Sony Pictures Entertainment and Netflix signed in April of 2021. The deal will give Netflix exclusive streaming rights to Sony’s 2022 films and beyond following their theatrical release.

Time will fly by. Before we know, there will be no more delays and Morbius will be ready for the movie night! Share your thoughts in the comments below! 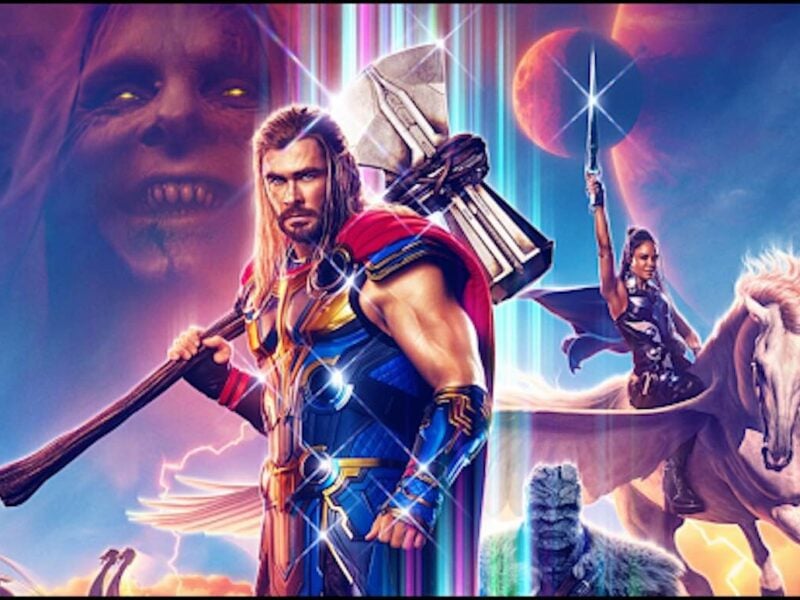