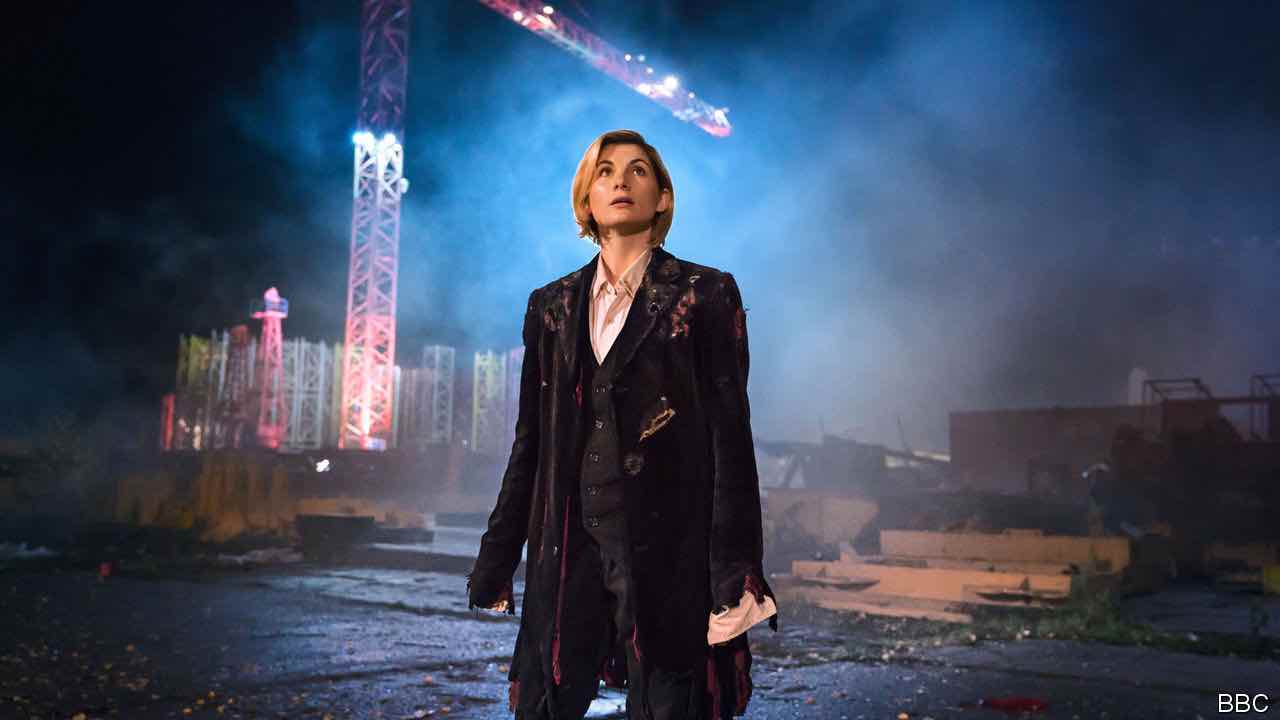 BBC’s ‘Doctor Who’: Everything we know about the 12th season

Season 11 of Doctor Who injected a heavy dose of energy and action into the series, bringing our first female doctor in 55 years. We’ve been feeling the loss of the Time Lord this year, with new episodes promised in 2020. Here’s what we know about season 12.

Who is playing the doctor?

Jodie Whittaker is back as the Thirteenth Doctor. Whittaker brought new energy and charm to the doctor’s role and promises to keep season 12 action-packed. Additionally, Mandip Gill, Bradley Walsh, and Tosin Cole are all returning along with some promised new faces. Recently, it was announced that Stephen Fry (The Hitchhiker’s Guide to the Galaxy, A Bit of Fry and Laurie) and Sir Lenny Henry CBE (Broadchurch, Harry Potter and the Prisoner of Azkaban) will both appear in the season opener when the TARDIS lands once more. 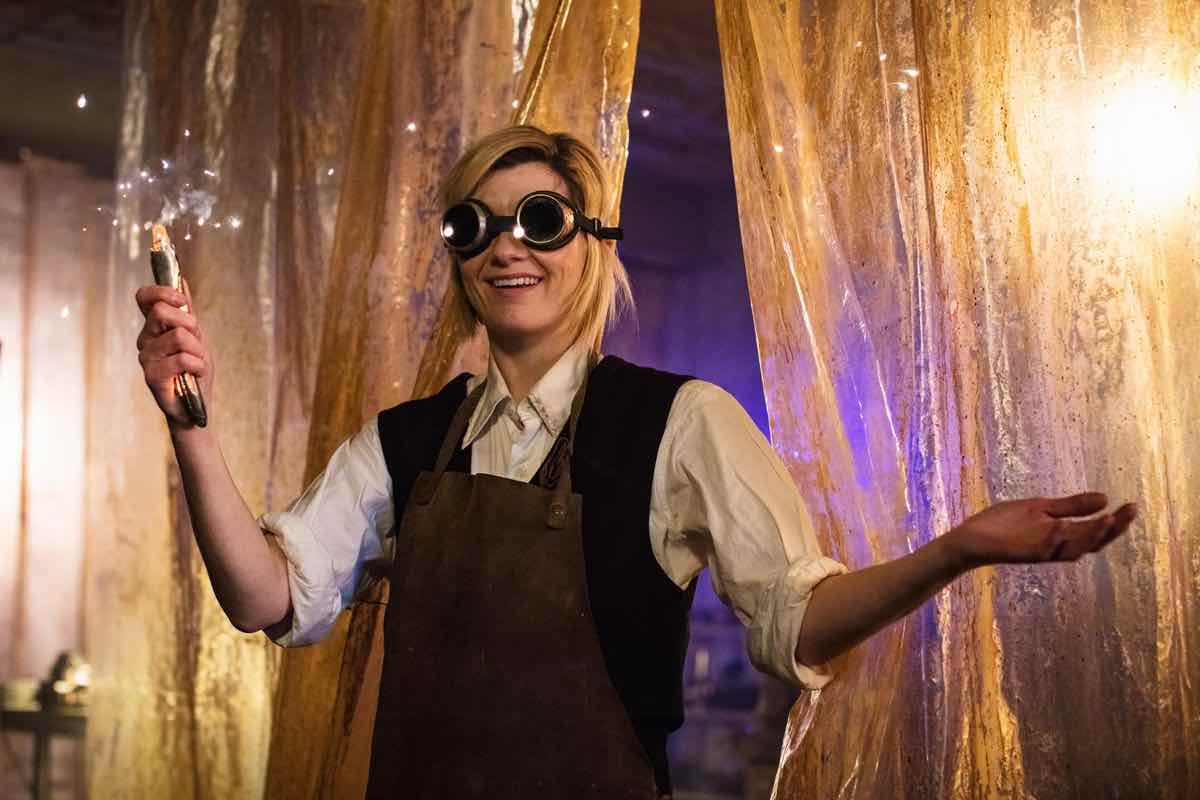 Who will be directing Doctor Who S12?

Four new directors will be making their Doctor Who debut this season. Emma Sullivan, Nida Manzoor, Jamie Magnus Stone, and Lee Haven Jones all have notable credits to bring to the Tardis. With director credits ranging from Call the Midwife to The Last Dragonslayer, expect an uptick of drama & action. 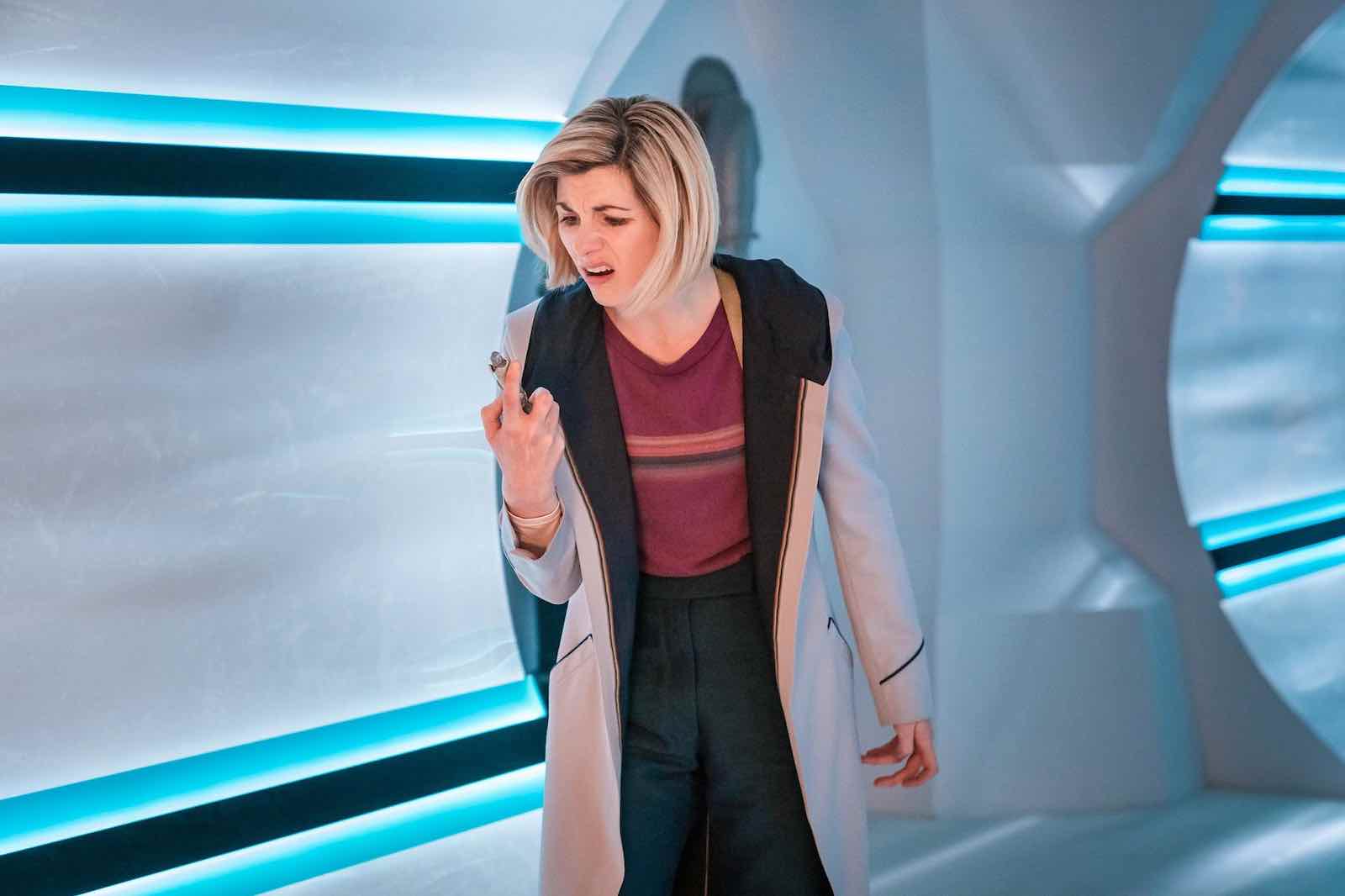 In addition to bringing back some of last season’s sharpest writers, three new writers will be joining the team to travel through space and time. Nina Metivier, Maxine Alderton, and Charlene James all boast successful television credits before joining the Doctor Who team. Returning writers Vinay Patel, Ed Hime, and Pete McTighe promise to keep up the explosive energy of season 11. 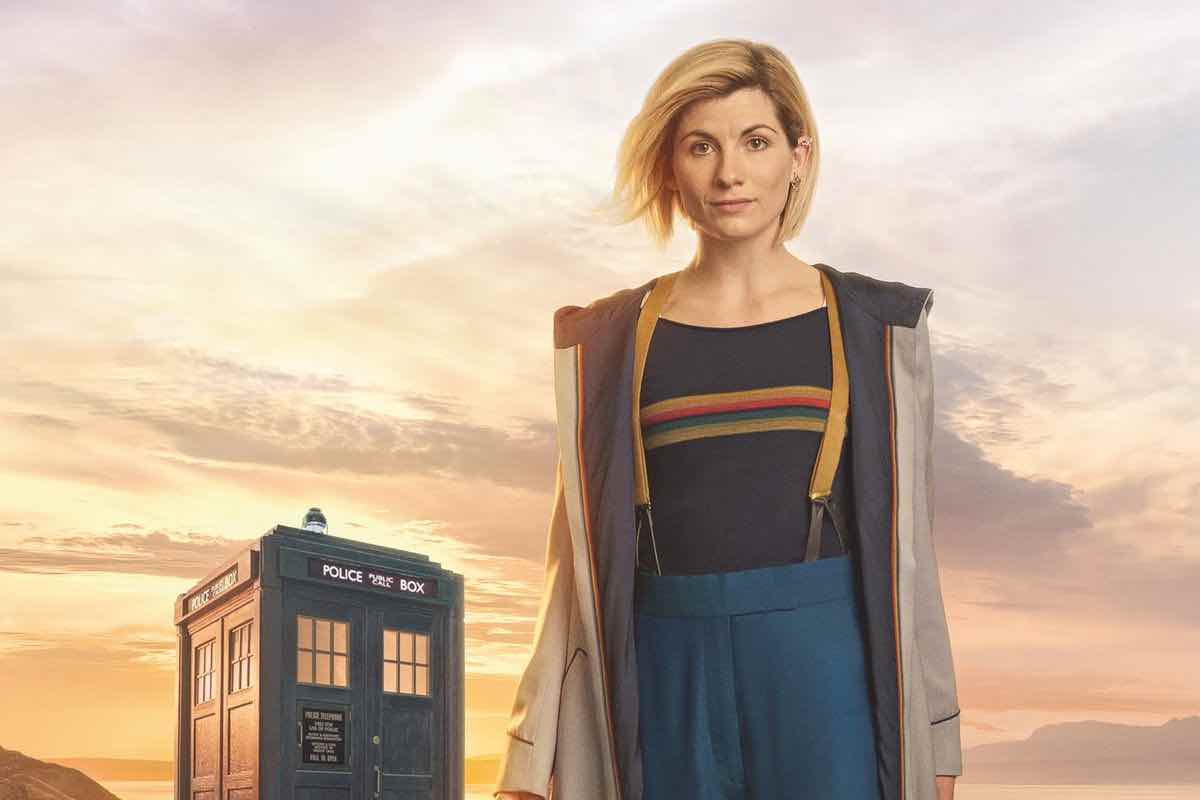 When is Doctor Who S12 out?

This is the question that we keep repeating. BBC America has promised the all-new season in early 2020.

Where can we watch Doctor Who S12?

New episodes of Doctor Who premiere on BBC America Sundays at 8 p.m. They’ll be available the next day on demand at BBCAmerica.com and on the BBCA app across all major digital platforms. Make sure to check out the trailer here for the latest season of Doctor Who. 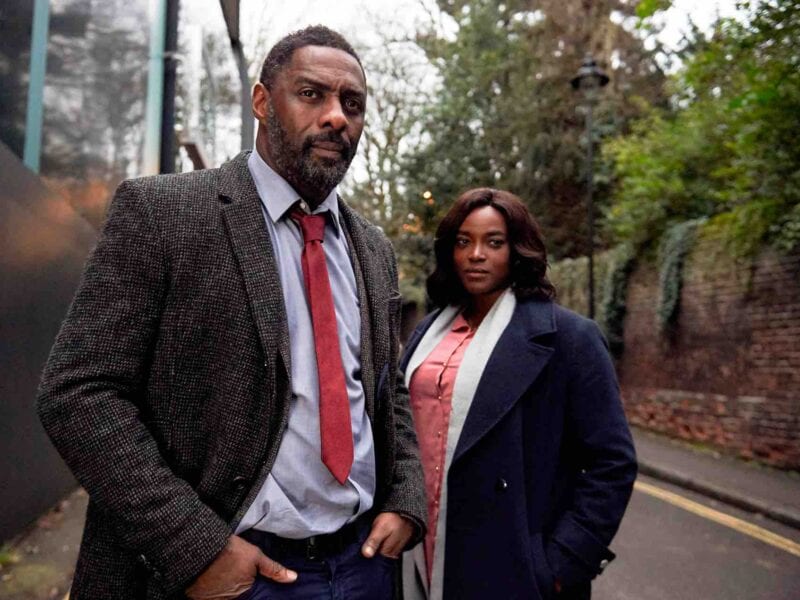 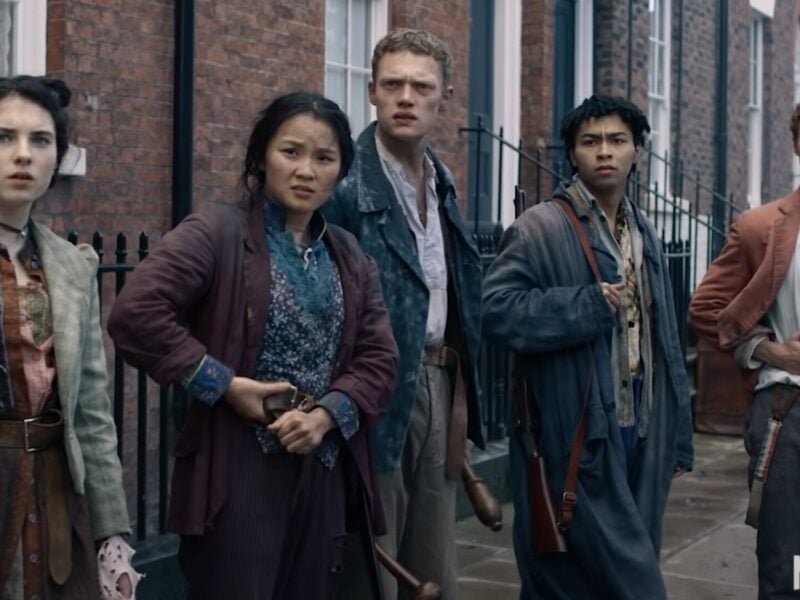