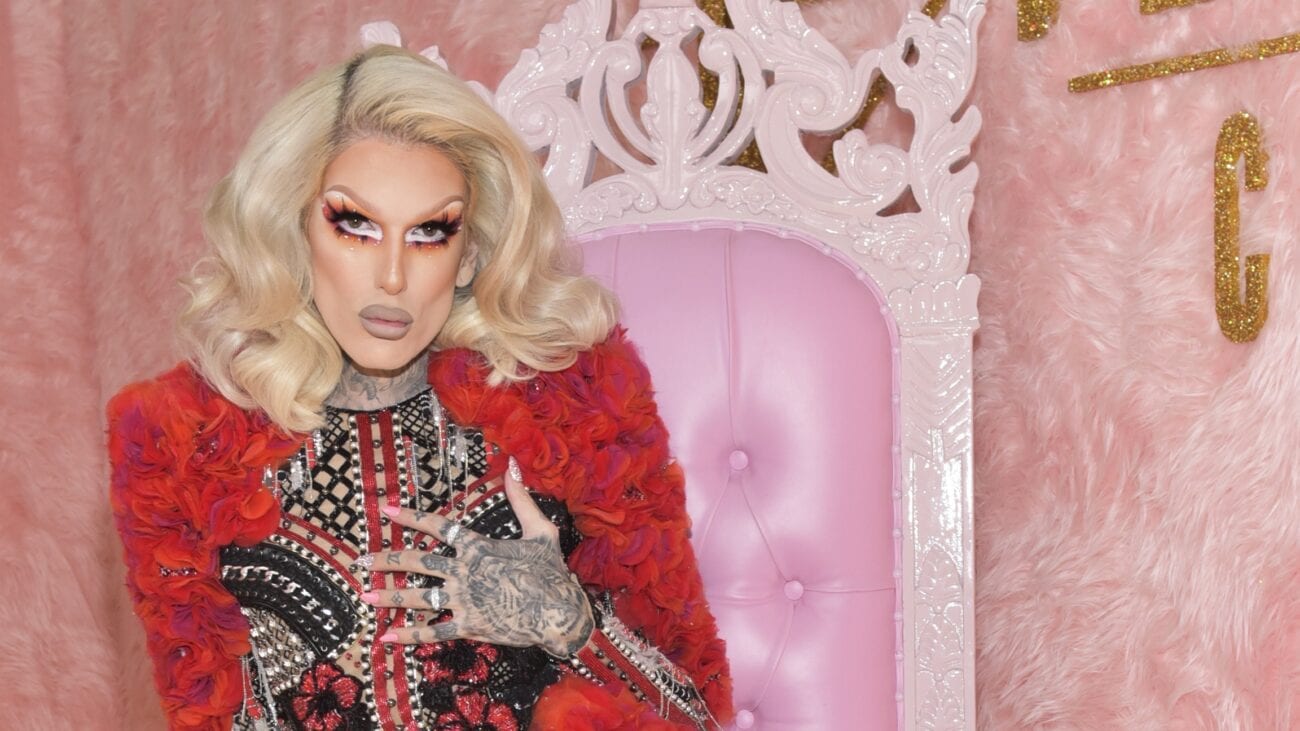 Jeffree Star’s ex-boyfriend spills the tea: See why he felt like a prisoner

Jeffree Star has never failed to make headlines. Since his MySpace days, the controversial influencer has remained firmly in the spotlight. Unfortunately for him, it’s always for the wrong reasons. Jeffree Star is known for his unapologetic ways, but sometimes a serious apology is what everyone needs.

It’s hard to keep track of which scandal we’re canceling Star for at any given point. Has his most recent ex-boyfriend exposed Star for his scandalous ways? Let’s find out. 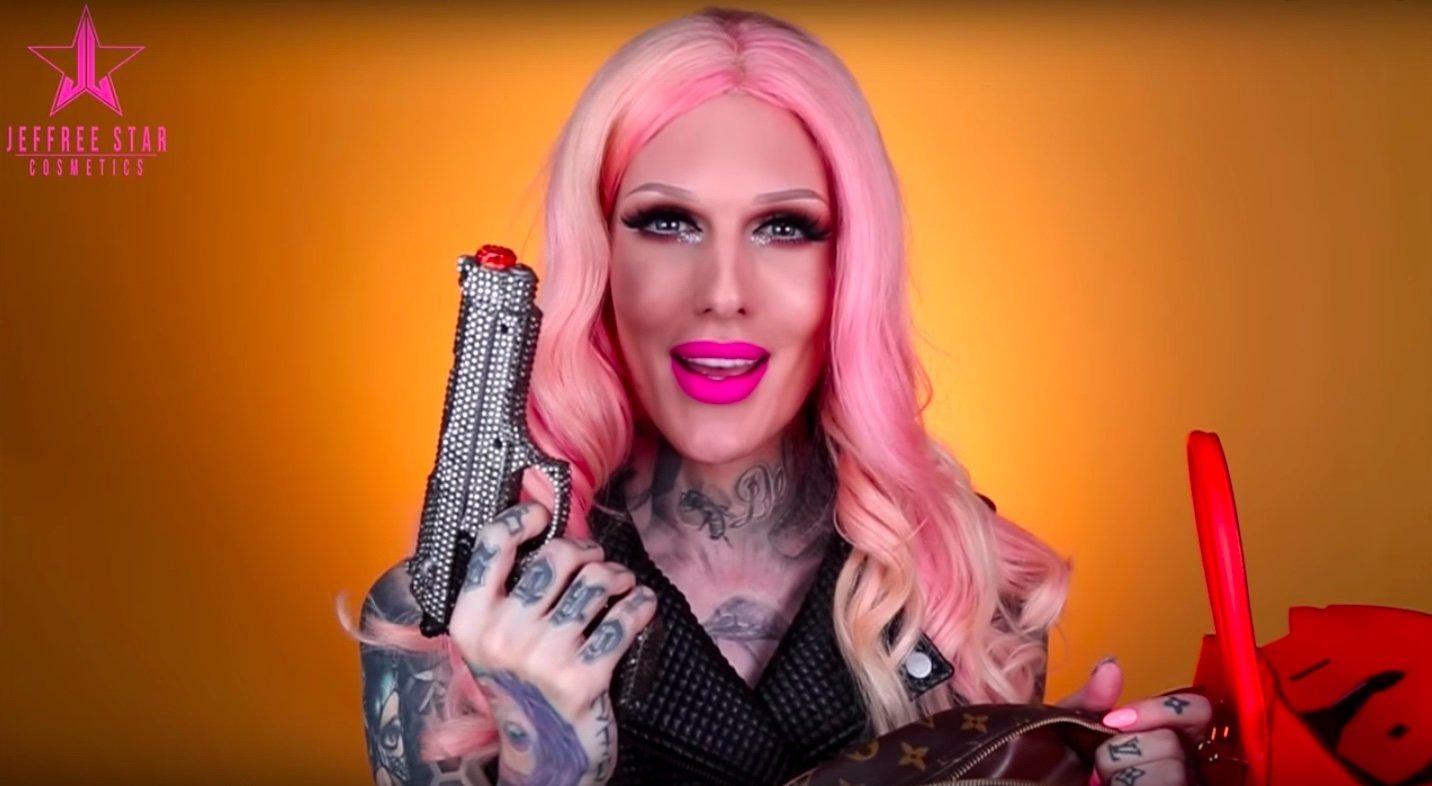 Jeffree Star is known for his outlandish makeup, crazy couture, and wild personality. Star now comes across as business savvy & pretty chill, unless involved in someone else’s scandal. But he’s not always been so easygoing. Back in the 2000s, Jeffree Star was known as the punk rocker with a bad attitude.

When MySpace was your go-to social media source, Jeffree Star entered the scene. Dressed in punk clothes with outrageous makeup & hair, the world was shocked & amazed by the loud character. However, Star’s behavior made it almost impossible to tolerate him. 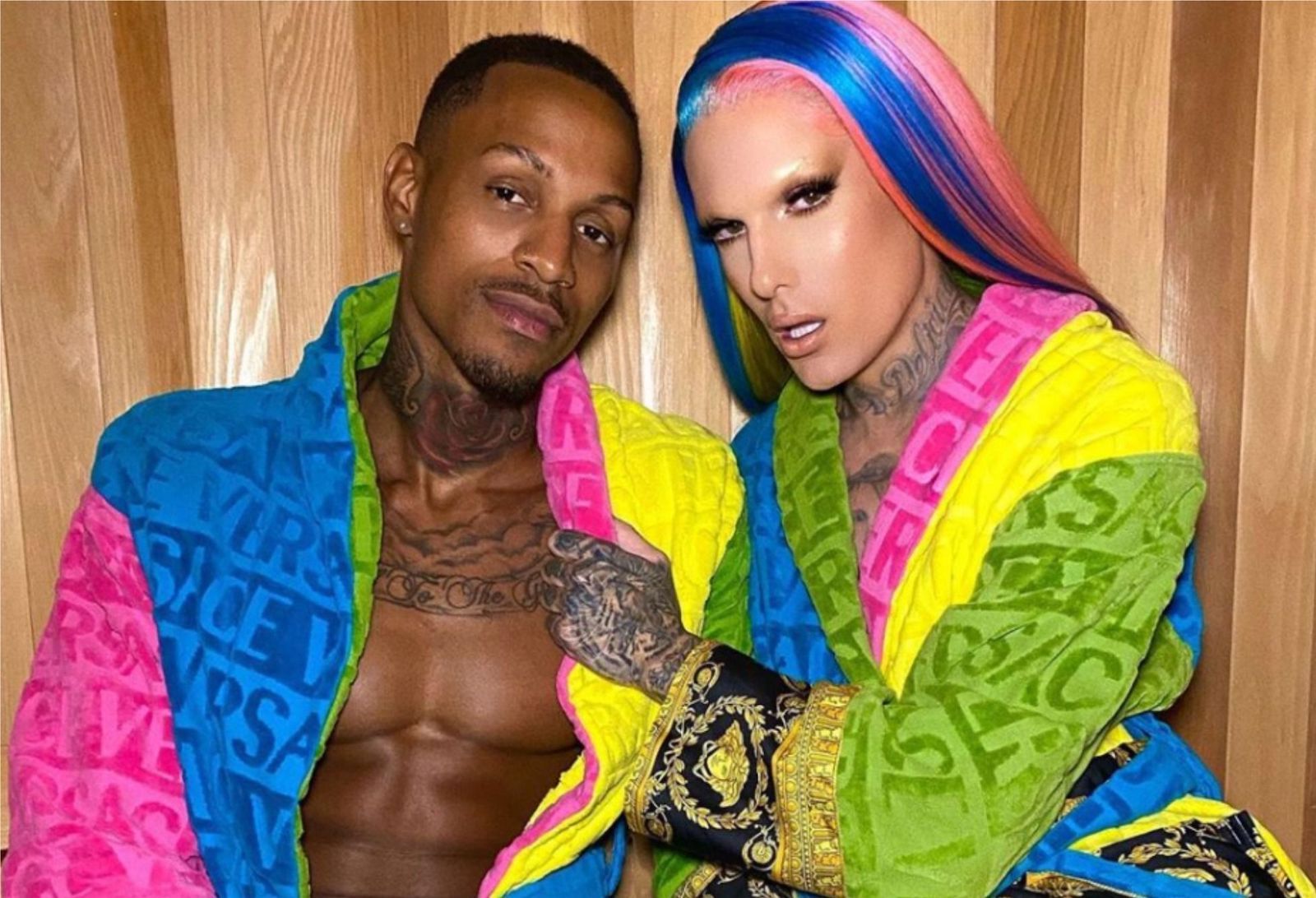 One of the accounts, now deleted, claimed Jeffree Star cheated on ex-boyfriend Nathan Schwandt with his best friend and alleged that the creator has AIDS. The wave of allegations against Star is never-ending. Andre Marhold has since come forward and said the account is impersonating him and is utterly fake.

Gossip channel DramaAlert’s host Keemstar revealed Star was in contact with Keem and let him know what he thought of the finstas. “I think my life is one long rollercoaster haha. Him insinuating that and making up such a disgusting lie, I think it’s just for attention [. . .].” 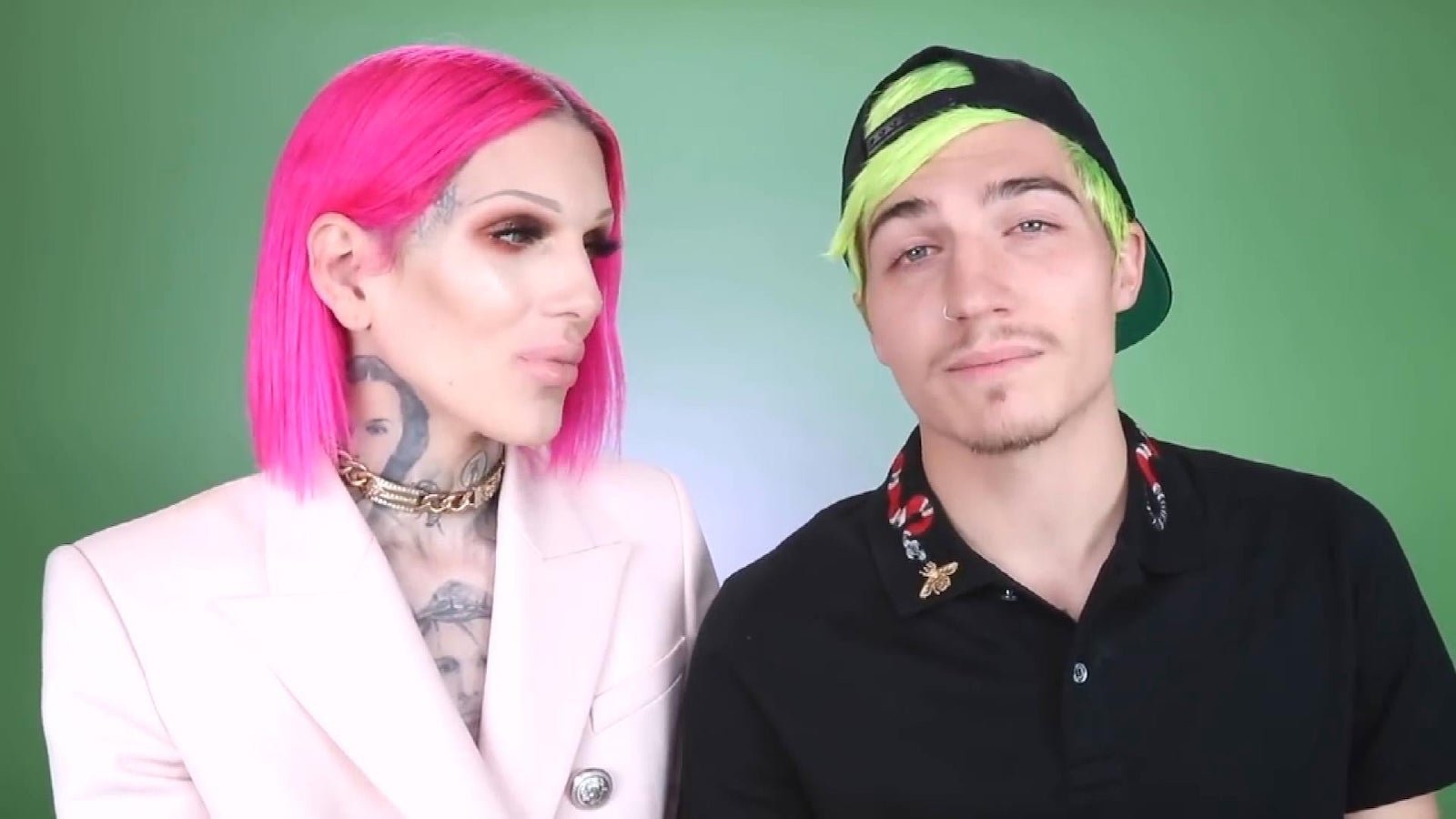 Andre Marhold isn’t done with Jeffree Star and has recently come forward with even more accusations. The professional sportsman who left his wife & children for makeup mogul Jeffree Star has recently spoken about the controversial split in an interview.

Marhold appeared on Hollywood Unlocked to talk about his relationship with Star. Andre also discusses his experimentation with trans women. According to the basketball player, the first few weeks with Jeffree Star was great and full of freedom. After that, it all felt like a prison and the YouTuber was controlling.

Andre Marhold described being under twenty-four hour surveillance due to the extra amount of security around Jeffree Star’s mansion. Star would check the cameras to allegedly keep track of Marhold’s whereabouts and what he’s up to. Andre Marhold clearly says in the interview: “I couldn’t do anything.” 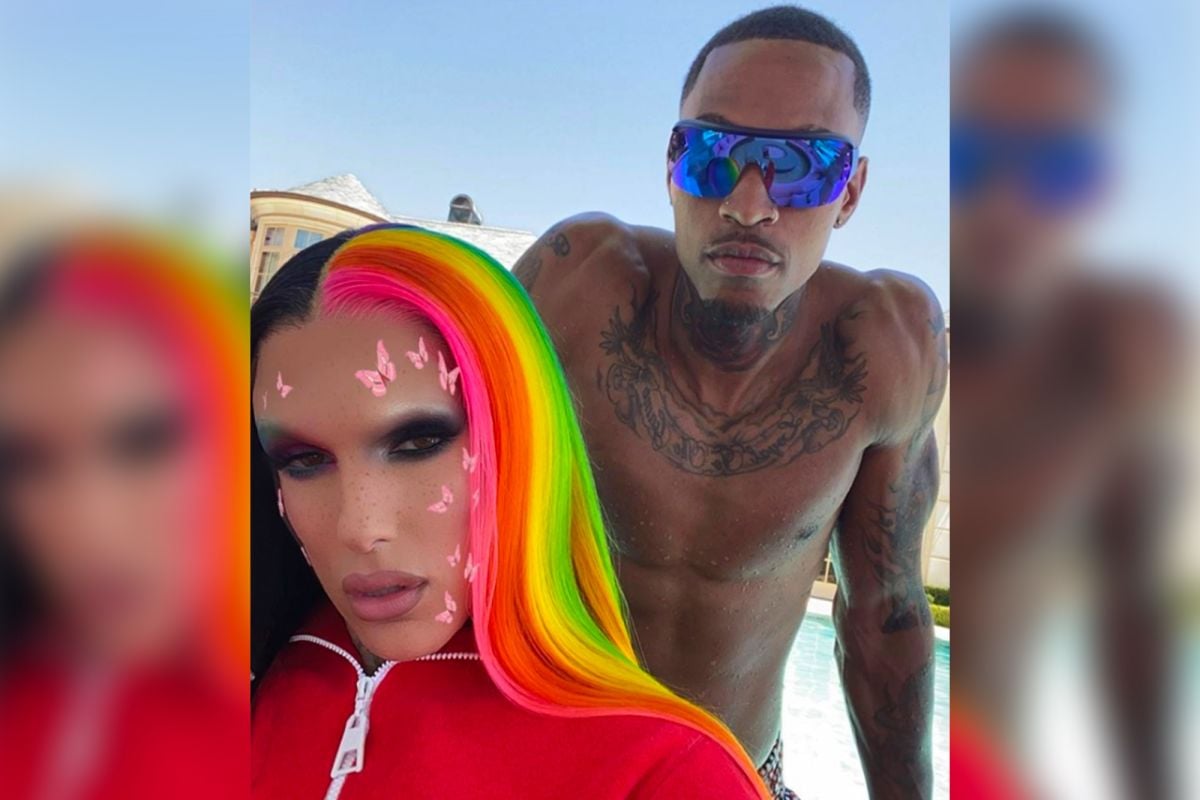 Jeffree Star’s ex-boyfriend goes on and explains the reason for Star’s need to keep track of him. According to Marhold, Jeffree Star’s former boyfriend (could be Nate Schwandt) cheated on the business owner with “over 50 trans girls”. Nate & Jeffree became a well-known “power couple” before their split last year.

Controversial Jeffree Star hasn’t made any comment on the recent interview, but knowing him it’s almost guaranteed he’ll have something to say. Could we see an apology or an outright feud? Only time will tell, but you can guarantee more drama will continue following Jeffree Star and his career.

What do you think of ex-boyfriend Andre Marhold’s proclamations? Should Jeffree Star speak about the recent interview? Let us know what you think in the comments.