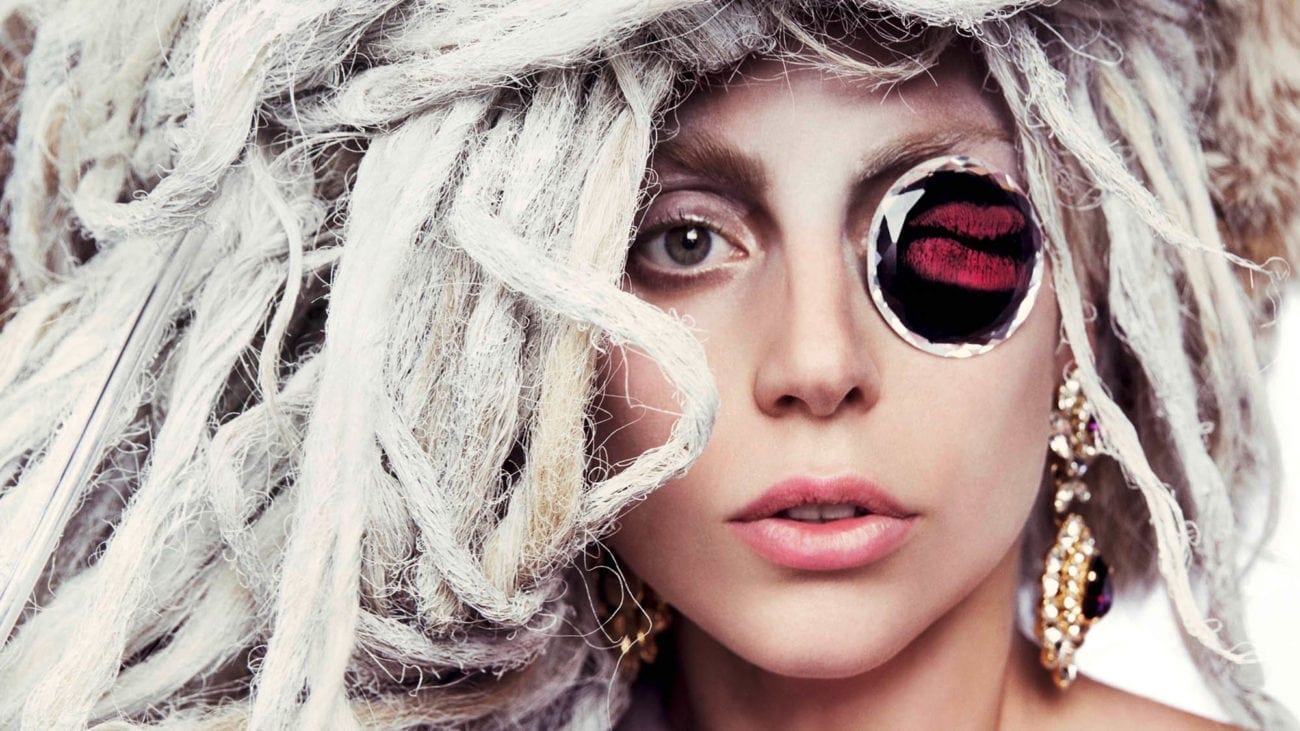 Killer weave! A ranking of iconic wigs so epic, they could be sentient

Justin Simien is following up the success of hit indie flick turned Netflix Originals show Dear White People with a horror satire featuring some deep sociopolitical commentary. Speaking with IndieWire, Simien offered some insight on Bad Hair – a movie that he describes as being in the tradition of films like The Stepford Wives, Rosemary’s Baby, Invasion of the Body Snatchers, and Jordan Peele’s Get Out. 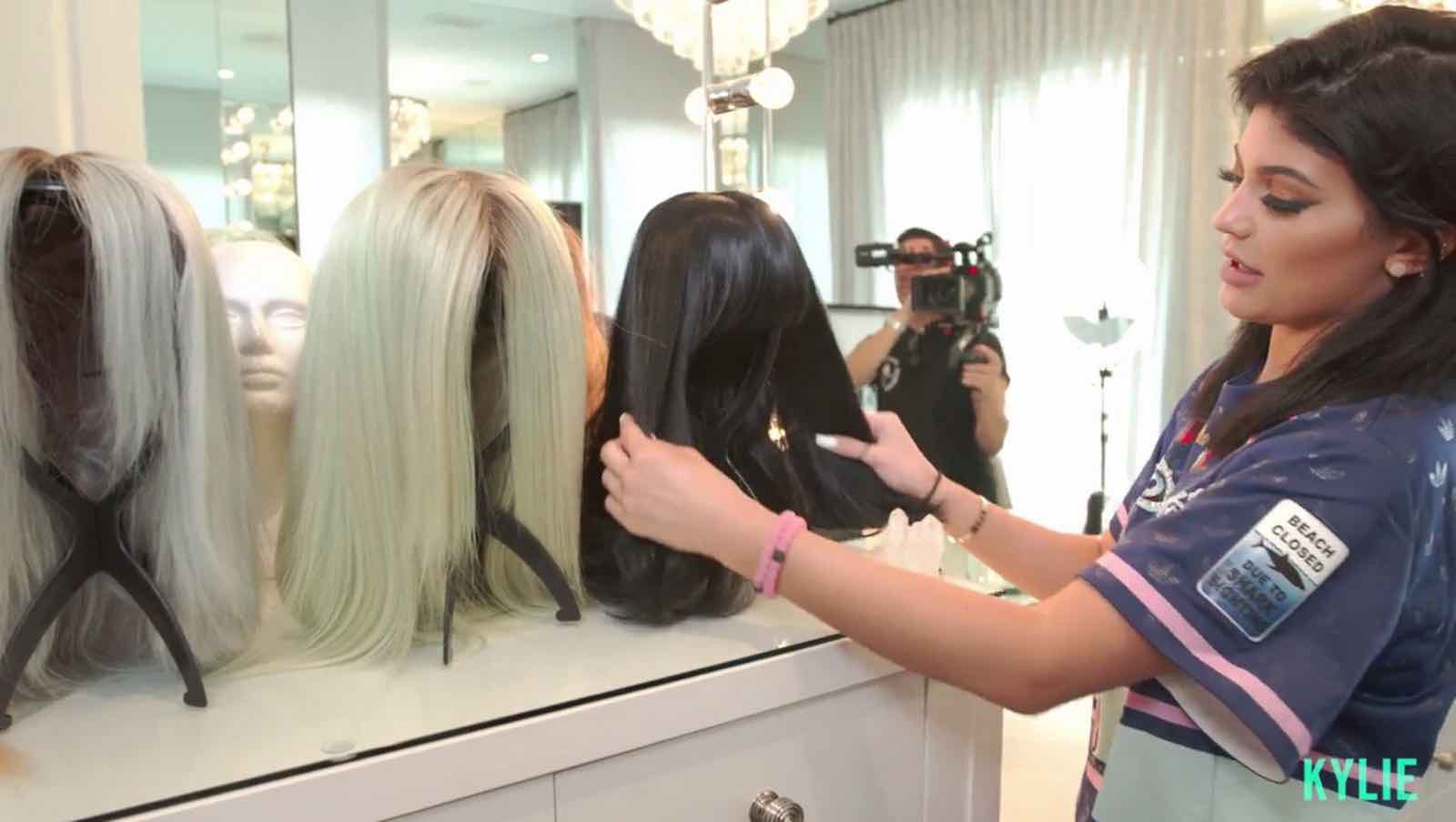 Simien suggested the film will be a tribute to “his mother, aunts, and the other black women in his life,” explaining of Bad Hair, “It’s my way of taking my frustration of what I feel like black women are going through, who we rely on for so much . . . we put them through hell. We make them suffer quiet little deaths just to be seen in our culture and I wanted to translate that, in my own way, into a very weird horror-satire love letter to that experience.”

Simien plans to start shooting the movie this Summer and we’re already beyond excited for it. The film sounds like the perfect blend of horror, comedy, and timely sociopolitical statements that we absolutely live for. We’re also just really solid fans of some supreme killer wigs which got us to thinking about some of the most epic ones in pop culture history. Wigs so killer they could probably be sentient. Here’s our ranking of the nine most epic wigs that we suspect may actually have a mind of their own.

Maggie Gyllenhaal’s sex worker persona in The Deuce was 45% wig. However, Gyllenhaal’s depiction of the character was so fierce and complex that even if Candy was 95% wig, there’s no way that hair could have overshadowed her.

The filthiest woman alive! The legendary drag queen and John Waters muse was always rocking a tall shock of fried bouffant. Whether side swept, skyscraping, or saddled low and slick, Divine (Pink Flamingos) was a heaped tower of hair. We’d like to think her wigs are still causing a ruckus to this day – throwing dogshit at yuppies and causing the good people of Baltimore to gasp with disgust.

The wigs of the iconic art punk band are such an integral part of The B52’s that they even wrote a song about them – “Wigs”. Members Kate Pierson & Cindy Wilson almost always wore some manner of beehive, bob, or structural insanity that vaguely resembled an architectural miniature model. Many of these wigs are now in retirement, sunning themselves on a beach and spying countless manta-rays, bikini whales, and rock lobsters in the drift.

The oddball singer and actor has wigs so ridiculous they could – and should – have their own opening act by now and possibly even their own Friday night talk show. We live in hope.

We’ve heard unverified rumors that Trixie’s delirious stacked weave is the drag queen equivalent of The Black Lodge from Twin Peaks. Get too close to that thing and you might get sucked in and lost within its madness, never to leave.

The higher the hair, the closer to heaven, folks! Which we think means that Dolly’s (9 to 5) legendary wig is basically a God at this moment in time.

Minaj might be a little more low-key these days, but back in her Roman Zolanski and Harajuku Barbie days, she was packing the most dynamite wigs in the biz. Considering the sheer volumes of alter egos Minaj has enjoyed over the years, we can only assume that each one has been the result of a sentient wig taking control of the hip hop star and forcing her to do her bidding.

America’s MVP of drag superstardom and the reigning queen of RuPaul’s Drag Race has an endless array of gigantic wigs – some the size of small planets. They’re packing charisma, uniqueness, nerve, and talent into every strand and are lethal on just about every level. We’d like to imagine each one roaming around Ru’s bubblegum mansion, snacking on dog treats, and barking at the mailman.

We’re not saying that Cher’s spectacular array of wigs are the powerful force that continues to give her (and us) life, but the proof can clearly be found in the woman’s eternal youth. Plus, have you seen her Twitter feed? Don’t tell us some of those tweets aren’t the mad ramblings of a set of sentient wigs because clearly they are.