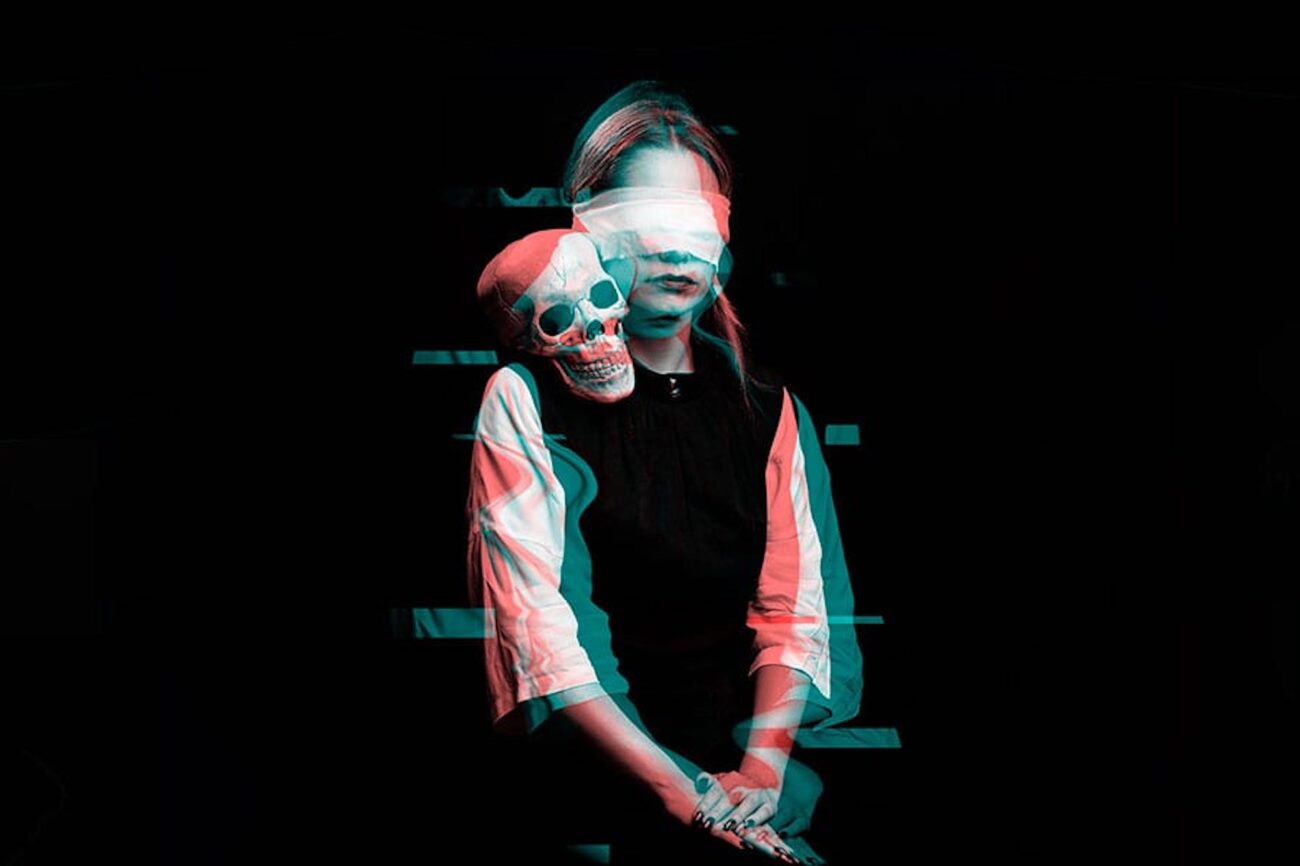 There’s something delightfully old-fashioned about settling down to a fictional horror podcast. You can almost imagine yourself transported back to Halloween in 1938, breathlessly tuning in to the next installment of Orson Welles’s infamous War of the Worlds broadcast on your kitchen radio (and fearing that an actual Martian invasion is on the horizon).

Horror podcasts can also take you back to the organic scares of childhood, summoning up campfire ghost stories and hair-raising tales recited into the glow of a flashlight.

If you’re looking for something a little more escapist than your typical true crime fare, look no further than our roundup of popular fictional horror podcasts, which will leave you feeling both terrified and cozily nostalgic this spooky season. 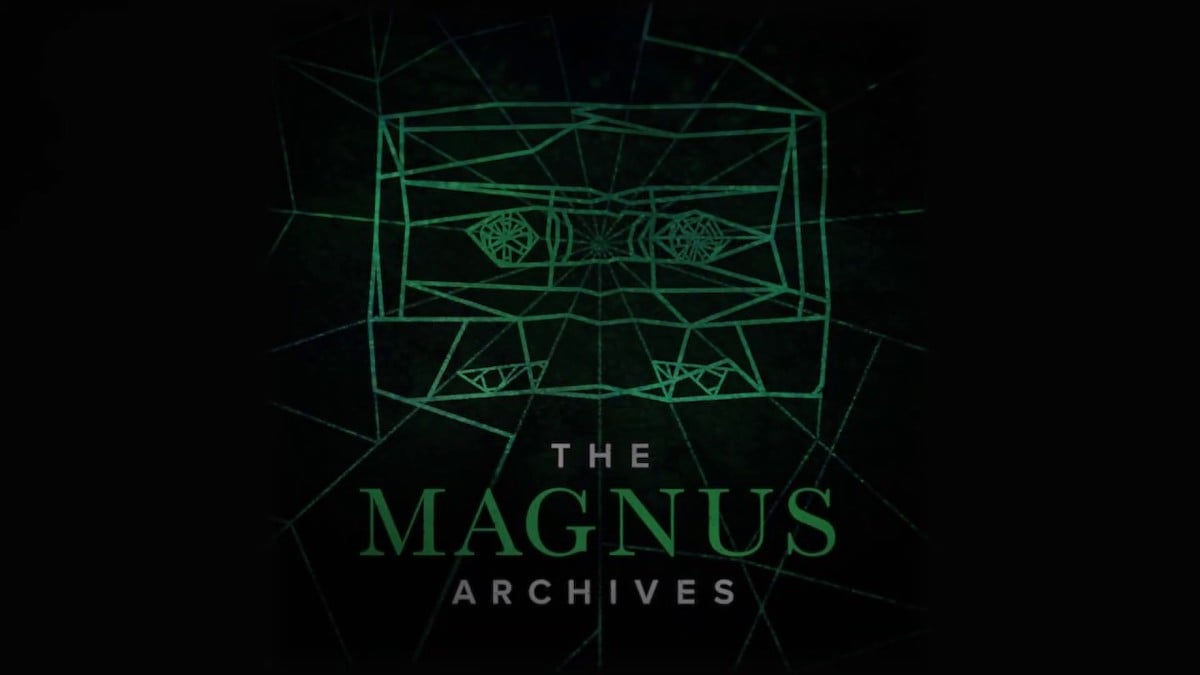 If you’re in the mood for a binge-listen, you can get your fix with the 200-episode-long The Magnus Archives. The five-season drama elevates the anthologized horror podcast to high art, inspiring a spirited fanbase with its own meticulously curated Wiki & rabid Tumblr following.

The Magnus Archives regularly lands a spot on “top ten” horror podcast lists and has won multiple awards for writing and best audio drama. The series is also notable for its socially responsible, LGBTQIA+-friendly storytelling: it stars an asexual protagonist and intentionally avoids the triggering sexual violence that is often a trope of the horror genre. 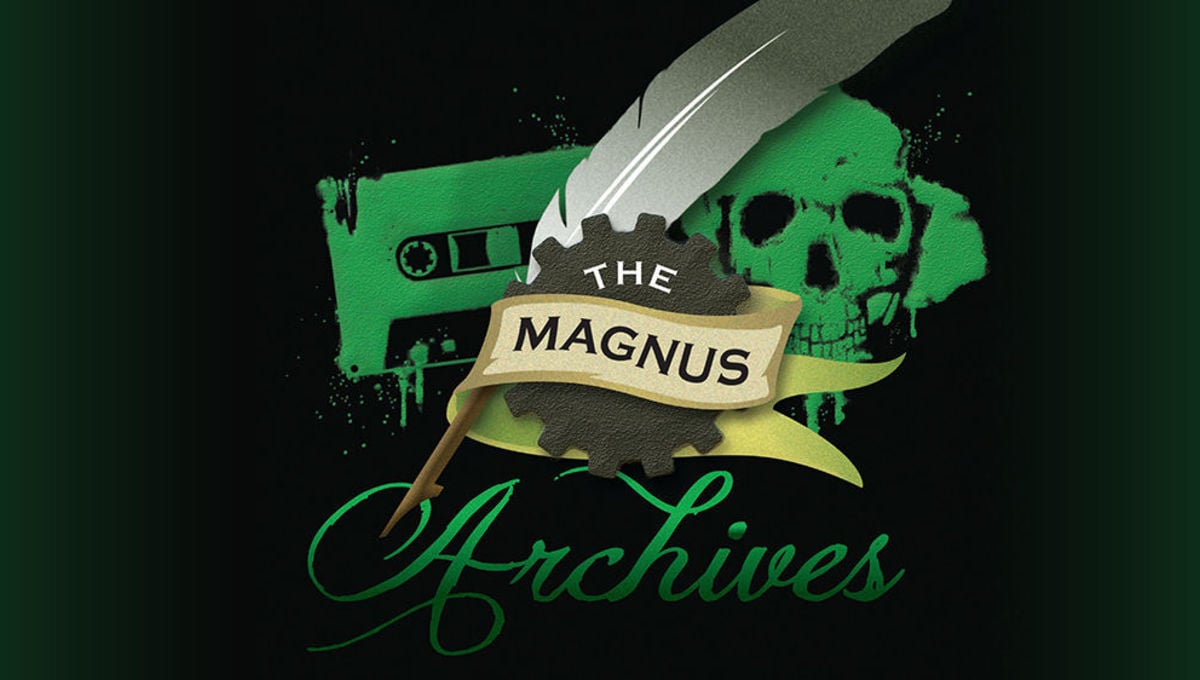 The premise is deceptively lo-fi: the cranky head archivist of the fictional Magnus Institute, Jon Sims, is converting a series of statements from the Institute’s research staff into audio. The recorded statements describe standalone paranormal events that, as the seasons progress, build to a shocking arc about the Institute’s blood-curdling past.

The Magnus Archives is perfect for listeners who prefer sophisticated world-building to jump scares & gratuitous gore. But fair warning: this cerebral slow burner is guaranteed to flame into a full-blown obsession. 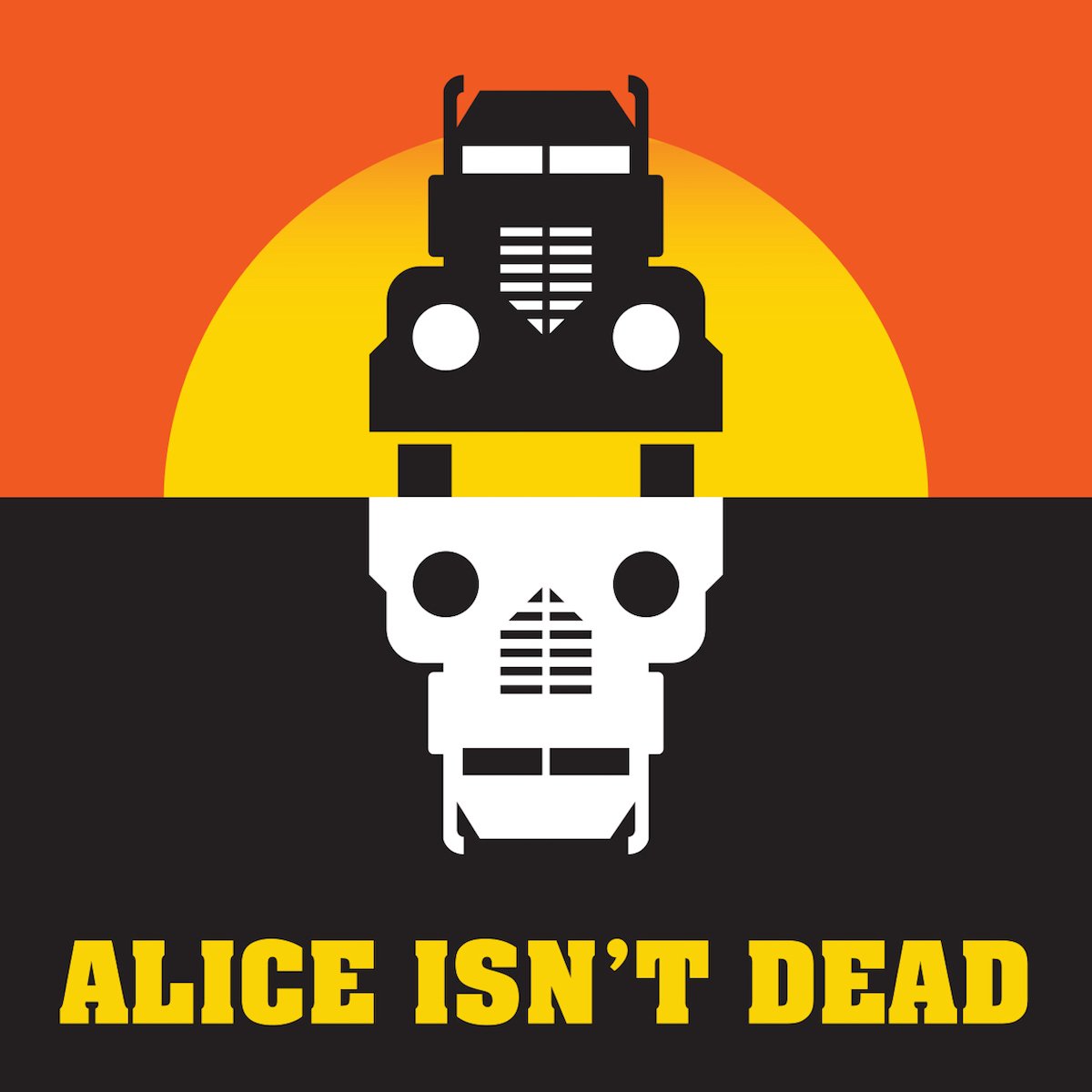 “I want to start by saying [. . .] that this is not a story. It’s a road trip.” So begins Alice Isn’t Dead, an unconventional and casually queer series that unites the tropes of both the “dead girl” and the classic cross-country journey.

From the minds behind the wildly popular Welcome to Night Vale comes the hypnotically woven tale of a truck driver’s search for her missing wife, once assumed dead, and the surreal conspiracies that surround her disappearance. (Think “nomadic, lesbian Twin Peaks”.) 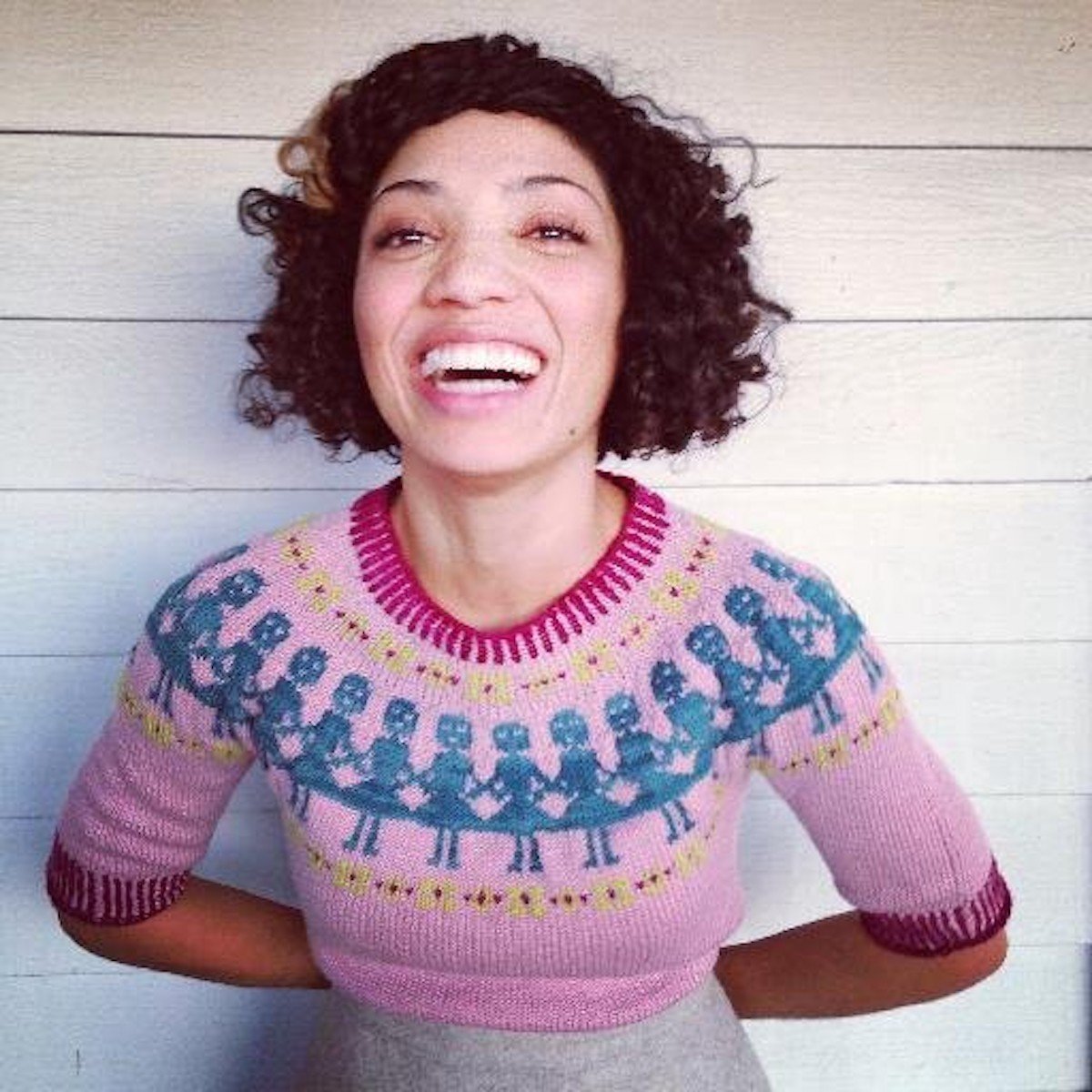 Though it may have its roots in standard horror conceits, the writing on Alice gives it a fresh and idiosyncratic edge that subverts stereotypes. (The narrator’s comically breathy, mouselike voice doesn’t exactly scream “gruff butch truck driver.”)

Only listen to Alice if you like your storytelling rich and relentlessly quirky – the first scene, for example, vibrantly describes the unexpected horror of watching a man devour an omelet. 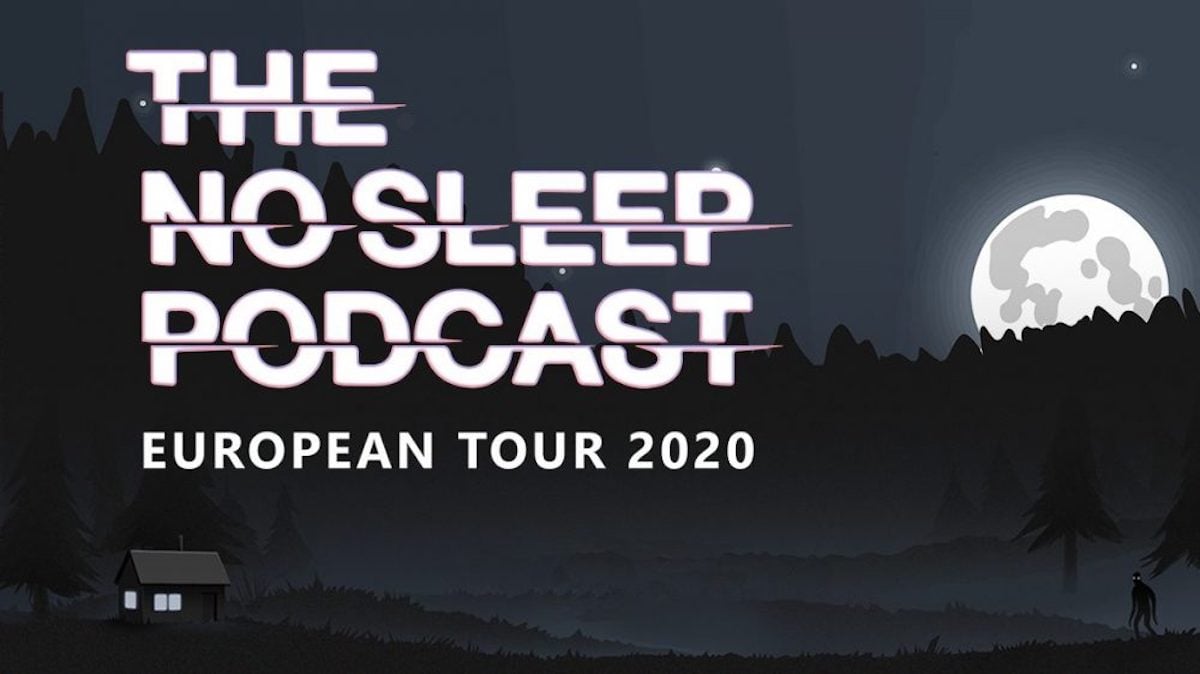 If you’re a fan of horror short stories, you’ll guzzle down The NoSleep Podcast, a popular award-winning series that has enjoyed sixteen seasons of popularity – for good reason! The archives for the podcast date back to 2011, but if you visit the NoSleep website it will helpfully guide you to a curated list of fan favorites to get you started.

Originally designed as the “online version of telling spooky stories around the campfire,” NoSleep caters to the masochists who prefer night terrors to sweet dreams. Each episode of NoSleep ranges from 1.5 to 3 hours and is jam-packed with original horror stories written by both emerging & established talents.

The authors & cast vary from episode to episode, so you’ll never get bored, and the podcast is always soliciting new content if you’d like to try your hand at being a horror writer.

Halloween is just around the corner! What are some of your favorite audio nightmare fuel? Let us know in the comments below!