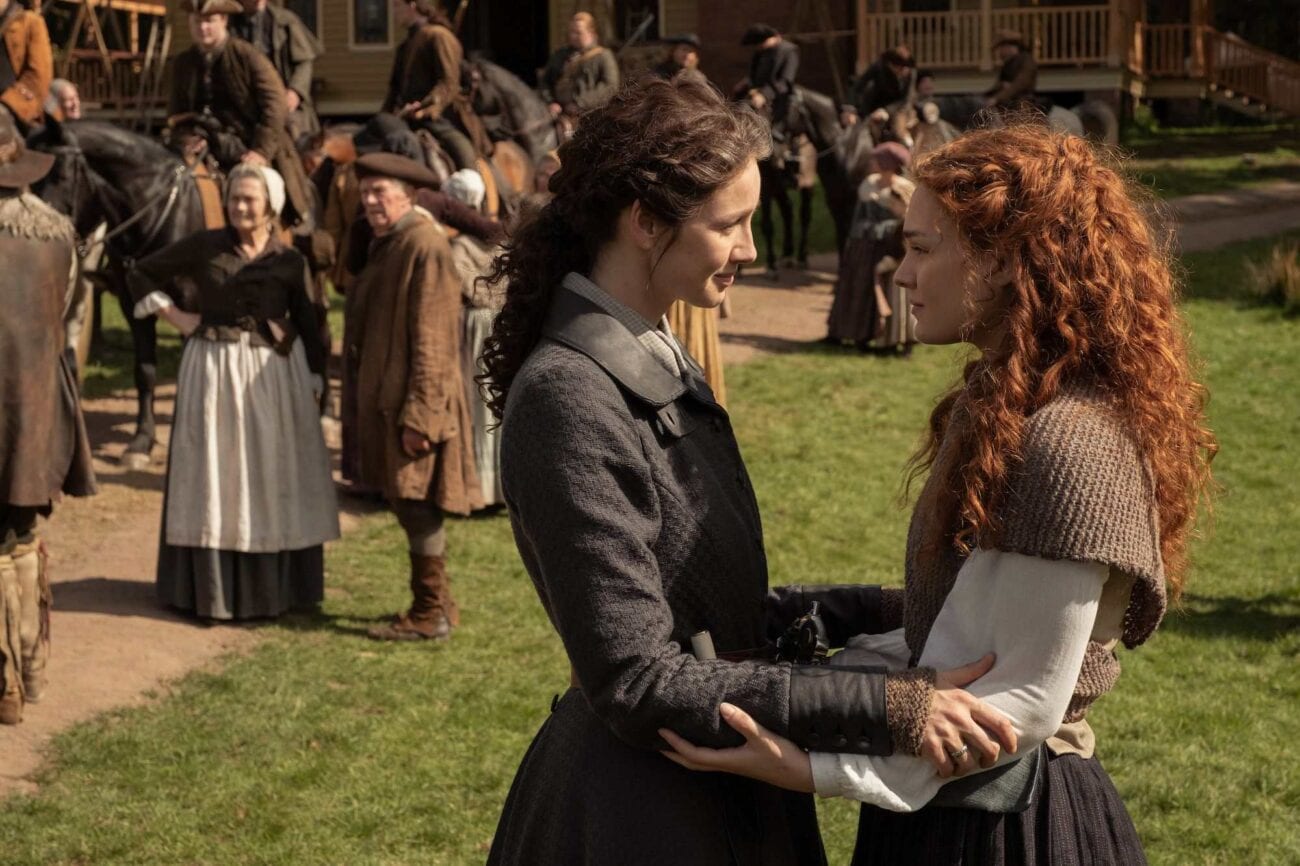 Historical dramas have been around for quite some time, but in recent years, we’ve seen a spike in both the variety of such shows as well as the audience for them. Why exactly do we enjoy these stories of the past?

According to psychologists, it’s because we get to experience all the emotions & navigate all the betrayal (we all know how much of it is packed in these dramas), redemption, justice, sacrifice . . . you get the drift. All of this happens without actual stress or threat. For example, when Grey’s Anatomy shows the pandemic right now, it feels too real & tragic.

But there’s an escapist relief in knowing that the present is nothing like the drama on screen. So, grab your buckets of popcorn & enjoy the following historical dramas.

Following the life of Queen Elizabeth II, The Crown spans from the 1940s all the way to modern times. In its promise of giving a peek into the management of the royal household & the executive, legislative, and judicial governance of the monarchy institution, the show presents an excellent casting to go with the rest of the cinematography.

Any rabid watcher of The Crown will tell you, the show doesn’t hesitate a bit: recently, it was announced that the show will also feature Princess Diana’s Martin Bashir interview. No events from Buckingham Palace & 10 Downing Street will go unnoticed. The fifth season will be its last.

The British certainly love watching history being retold on their television screens. Downton Abbey chronicles the impact of the Titanic disaster on the family of Robert Crawley, who may no longer have a right to the family estate. A fictional town of Downton, a string of servants…it doesn’t get more aristocratic than this.

If you love a good scandal or if the old English culture intrigues you, Downton Abbey will keep you entertained. Watch as the world goes through World War I & the aristocrats’ power begins to decline. Downton goes through many ups & downs, but never loses its flavor.

If you like rich details & a healthy degree of accuracy in the historical dramas you watch, Outlander is the one for you. Based on Diana Gabaldon’s eponymous novel series, the show brings to life two time periods: one, the time immediately following the Second World War, and two, Scotland of the 1740s. So you get not only a historical treat, but also a chronological surprise.

All actors flawlessly fit into their roles: Caitriona Balfe as Claire, Sam Heughan as Jamie, Tobias Menzies as Frank/Jonathan, Graham McTavish as Douglas, and Sophie Skelton as Brianna. A big plus on the show: the Scottish countryside locales. And let’s be honest: we do love seeing handsome men in kilts.

A period dramedy & a woman has the mic? Consider us interested. But that’s what happens when you give Amy Sherman-Palladino, the creator of Gilmore Girls, the chance to create another show. In The Marvelous Mrs. Maisel, we follow the life of Miriam “Midge” Maisel as her perfect little life shatters to a million pieces as she finds her husband is cheating on her.

Thankfully for everyone, however, she finds her talent for comedy. Rachel Brosnahan, Alex Borstein, Michael Zegen, Marin Hinkle, among others, make for a stellar cast delivering stellar performances.

What did people working together in an office in the 1960s & 1970s look like? Boring, for the most part. But Mad Men brings one of the most interesting decades in American history in a very relatable format. 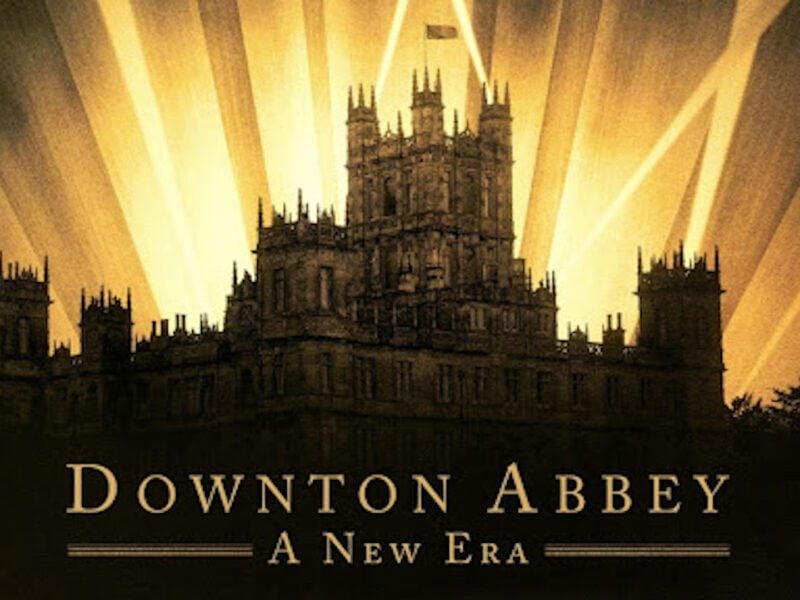