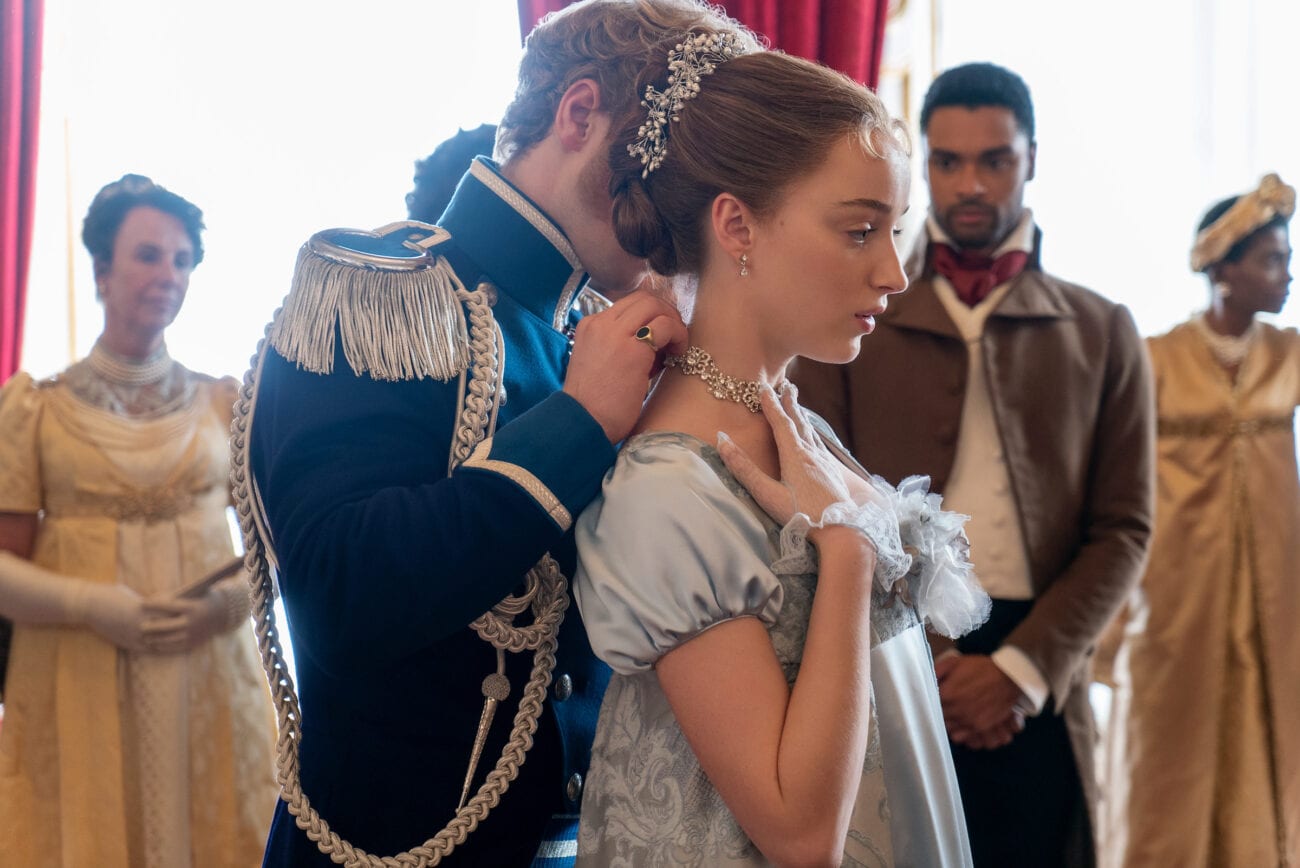 Who isn’t raving over Shonda Rhimes’ Bridgerton series these days? The sexy period drama, which has just recently been renewed for a second season on Netflix, features a diverse cast, some scandalous romance, hot scenes, beautiful costume designs, and plenty of witty banter.

We’re surely going to have to wait a while before season 2 of the Bridgerton series will be available on Netflix, but we’re sure you’re already craving for some more salacious period dramas. Don’t worry though, there’s plenty where Bridgerton comes from, and we’re here to prove that for you by providing you with a list of all the best, hot period dramas to watch after binging Bridgerton. 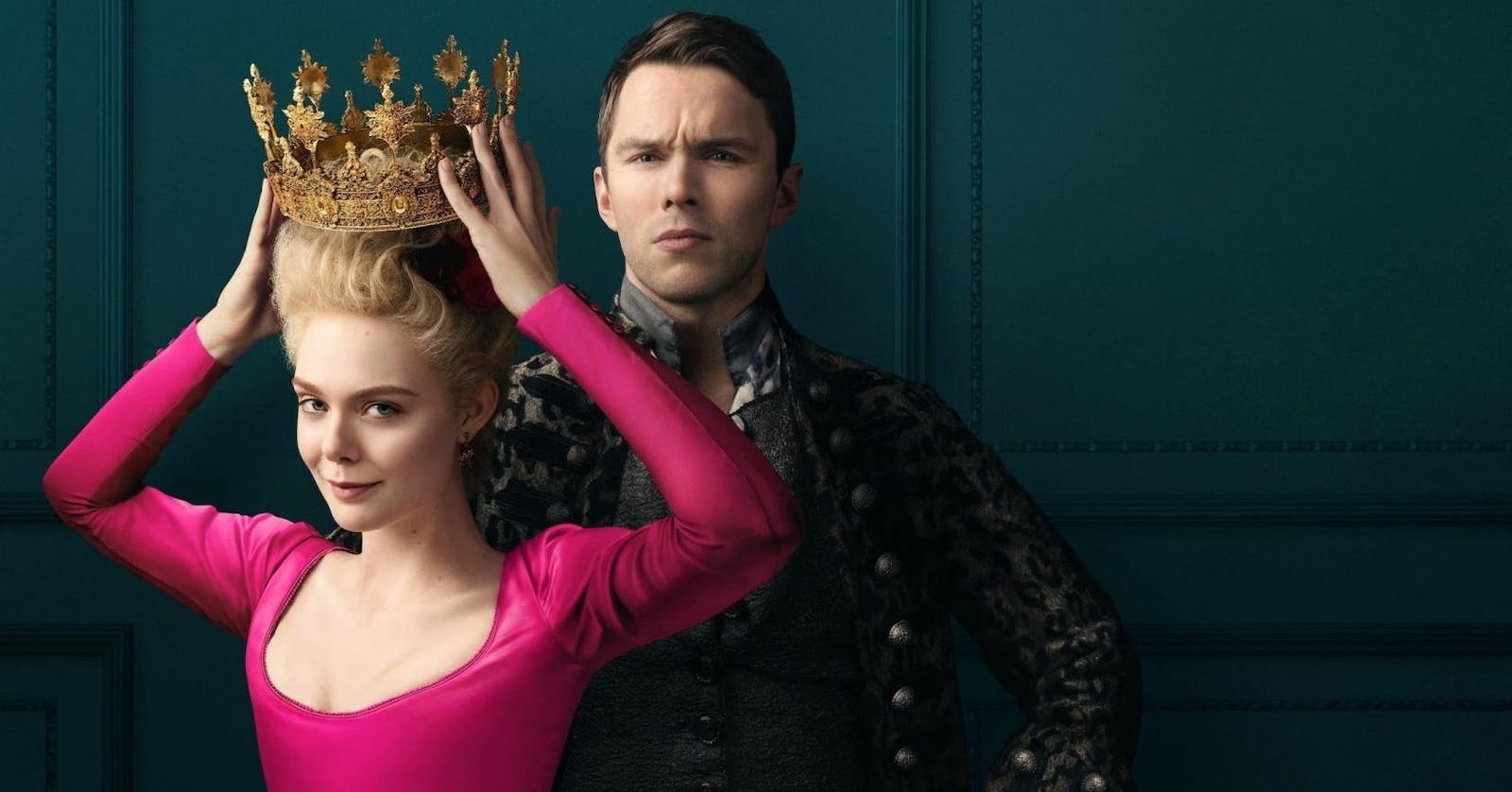 If you’re craving for some more Bridgerton, why not check out The Great first before you end up resorting to a rewatch to satisfy your period drama series cravings? This show is an anti-historical series set in eighteenth-century Russia all about Catherine the Great, played by the talented Elle Fanning. This genre-bending show is witty and romantic, with some hot scenes with Emperor Peter III played by Nicholas Hoult.

The creator of the series is Tony McNamara, who helped write the award-winning film The Favourite, and if you’re familiar with that film, then you know this show will definitely give you some super steamy sex scenes like Bridgerton did. The first season of The Great is currently available to stream with a Hulu subscription, and don’t worry, a second season for this show is already in the works. 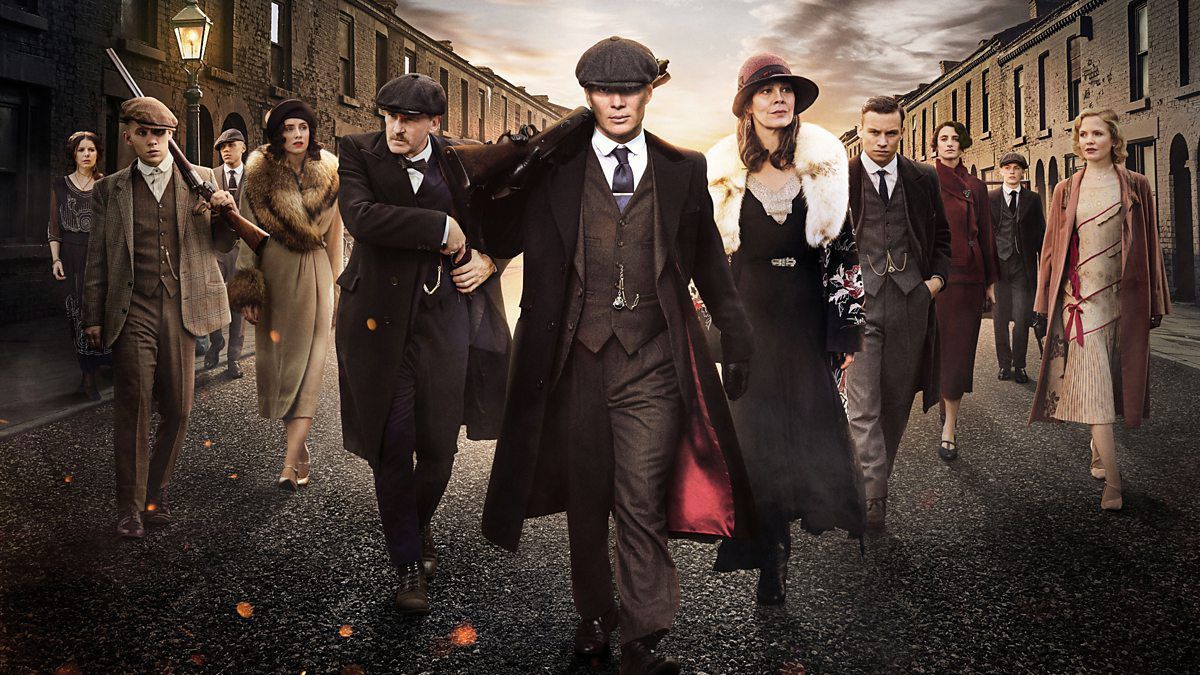 No, the Peaky Blinders series won’t have the same frilly dresses and royalty charm that Bridgerton has, but mind you, it’s still definitely a period drama. Not just that, but it also has plenty of sexy scenes. This show doesn’t take place in the 1700s nor the 1800s, but rather flashes forward in time into the 20th century.

The year is 1919, and an Irish gangster family resides in Birmingham, England months after the first World War. Watch all the chaos, violence, and problems that ringleader of the Peaky Blinders gang Tommy Shelby, played by the handsome Cillian Murphy, gets into here. If you’re looking for something a bit edgier and action-y, then this is the show for you. 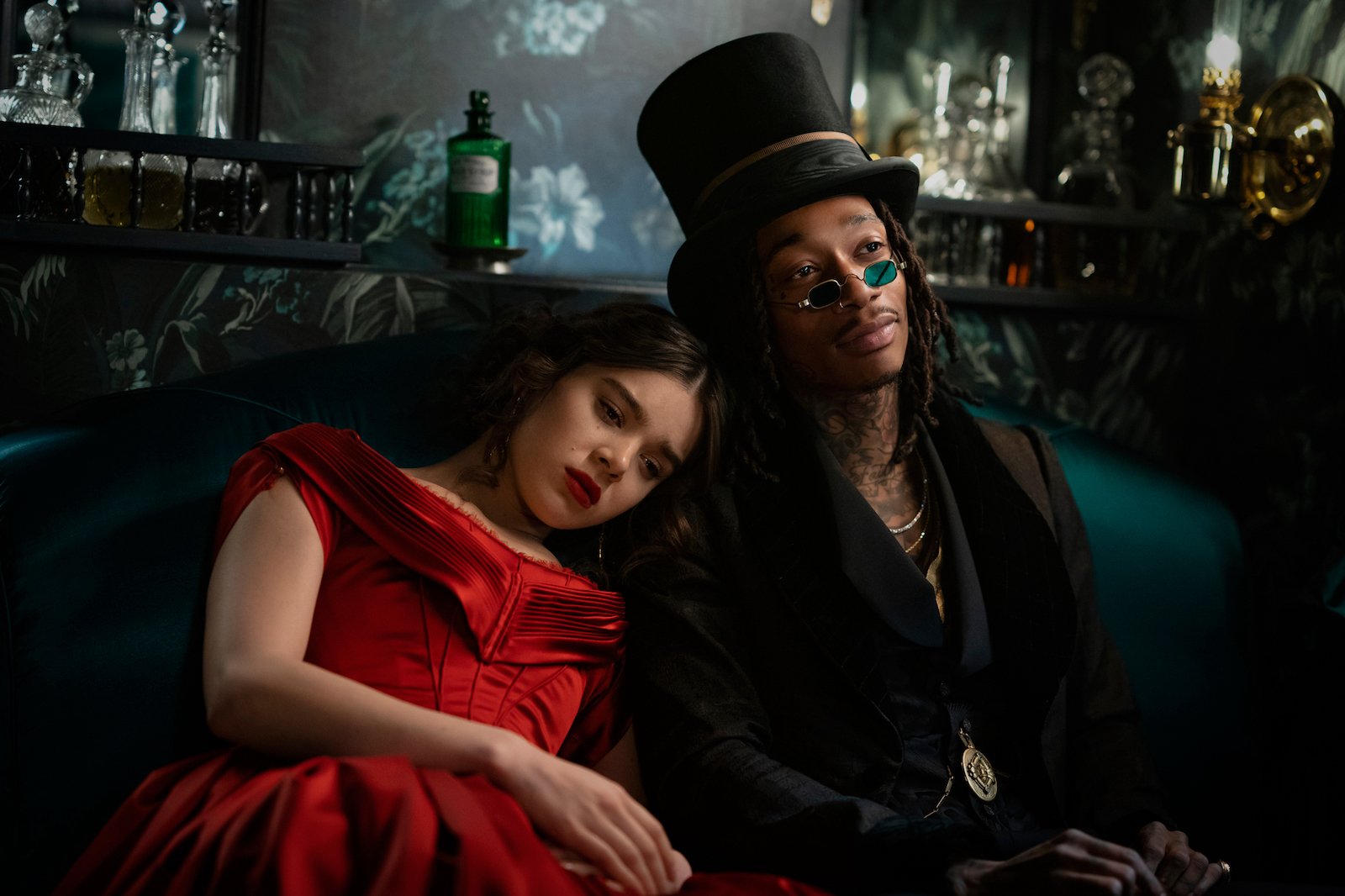 Are you a big fan of Emily Dickinson? Well, you definitely have to stream Dickinson if you are. This series, available to stream on AppleTV+, is a witty comedy-drama that’s all about Emily Dickinson. The show explores her adolescence and her coming of age as she explores her sexuality and more. We guarantee just one episode and you’ll be hooked to the show!

The talented and gorgeous Hailee Steinfeld stars as the leading role of Emily Dickinson, who plays an absolute rebel and dreamer of a character. This show is also incredibly progressive, and features plenty of feminist themes. Watch on if you’re looking for some steamy scenes, strong women, and witty comedic humor. 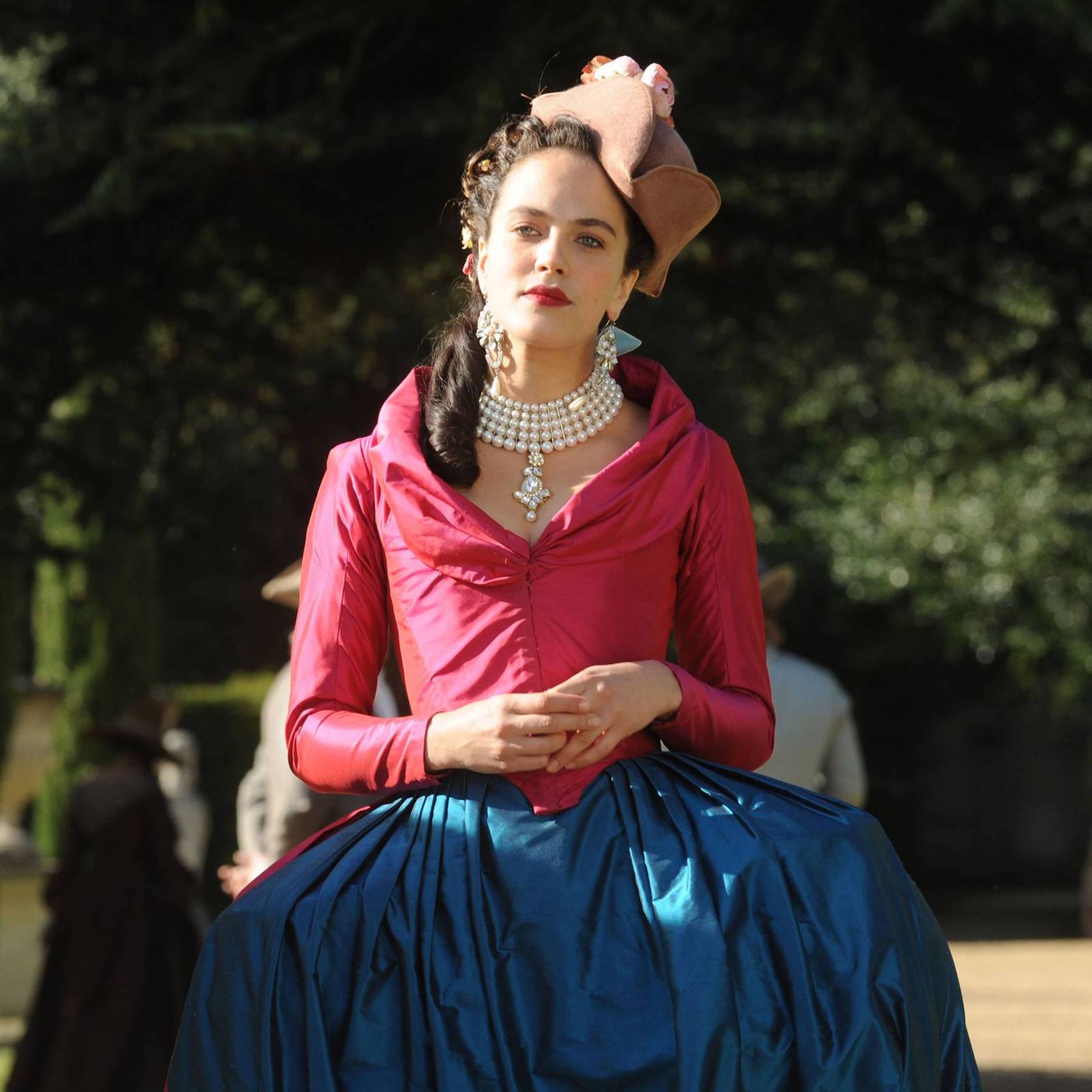 The year is 1763 in London, England, and rules were way, way different for women back then. During this time, if women wanted to move up financially in society, their options were basically limited to marrying a wealthy man or becoming a sex worker. Harlots is a show all about the women who explored the latter option, and it’s currently available to stream with a Hulu subscription.

While Harlots deals with plenty of explicit scenes, the show is refreshingly shown through a woman’s perspective instead of through a sexualized & sexist male gaze. That doesn’t change the fact that it still is incredibly steamy though, so watch on if you’re looking for a show as hot as the Bridgerton series.