Hot, hot, hot: All the celebrity sex scenes you need to watch in private

The importance of celebrity sex scenes has faded as the years have gone on. Millennials and older generations remember hearing about the hottest scenes one could get their hands on by checking out late night TV, renting videos, or downloading (for hours) the raunchy cut scenes during the early days of the internet.

Gen Z doesn’t know the struggle: they grew up in a time when nearly everyone on the planet has had an endless stream of real life sex scenes at their at their fingertips (and with them at all times!). For the older generations, celebrity sex scenes were key in their sexual awakening during that special time passing over into adulthood (and beyond).

However spoiled millennials find zoomers, having grown up with the hub, the tube, and the rest of the internet’s sexy sites, they also might pity them. Zoomers have passed over the great celebrity sex scenes of yore, and they don’t know what they’re missing. We’ve compiled the hottest celebrity sex scenes that’ll make anyone understand why the pause button was invented 😅.

A History of Violence

Before Viggo Mortensen bared it all in one of the most iconic full-frontal bathhouse brawls of all time (yes, you see it) in 2007’s Eastern Promises, he starred in director David Chronenberg’s prior feature A History of Violence alongside the gorgeous Maria Bello in 2005.

Mortensen already takes on the hunkiest role as a mysterious ex-criminal in hiding, but the heat turns up even more when Bello & Mortensen go at it with Bello clad in cheerleader cosplay. The film’s title is telling because the sequence is a milestone in celebrity sex scenes, featuring the first on-screen sixty-nine in mainstream film (look it up!). Isn’t history fun?

Before the Devil Knows You’re Dead

Speaking of history, Before the Devil Knows You’re Dead features one of film’s rawest celebrity sex scenes with one of cinema’s greatest late actors, Phillip Seymour Hoffman. Ageless Marisa Tomei joins Hoffman in the sequence, and it doesn’t take long to get to the scene.

Although Before the Devil Knows You’re Dead presents a non-linear narrative, the film jumps right into the sex scene in the first few minutes of runtime. Tomei & Hoffman bear it all, and we see two of the pair going at it, as they’re reflected in the mirror on screen, and the scene goes on longer than it feels you’re allowed to see. Keep the movie going once you get your fix, it’s a good one.

What can we say about Brokeback Mountain and one of cinema’s most iconic gay sex scenes that hasn’t already been said? The movie which brought gay sex to its biggest mainstream audience to date has a celebrity sex scene that brought many film buff’s fantasy to life on screen.

We’re talking, of course, about the tent scene. Heath Ledger at his rugged broodiest, and Jake Gyllenhall at his puppy-dog scrappiest come together in a moment of pure repression exploding into raw camp-sex. It’s hot, it’s tough, and in 1960s Wyoming, it’s very naughty. In the wilderness though, you have to improvise . . . .

Everyone on Insecure is gorgeous and even the goofiest of characters manage to come off looking elegant & flawless on screen. Their appeal is taken up a notch with every sex scene dripping with sensual energy appearing on the show. From Jay Ellis’s cardio-intensive sessions to Yvonne Orji’s loud encounters, every sex scene is hot. Although, the hook-ups don’t always go as planned (we’re looking at you, Y’lan Noel). 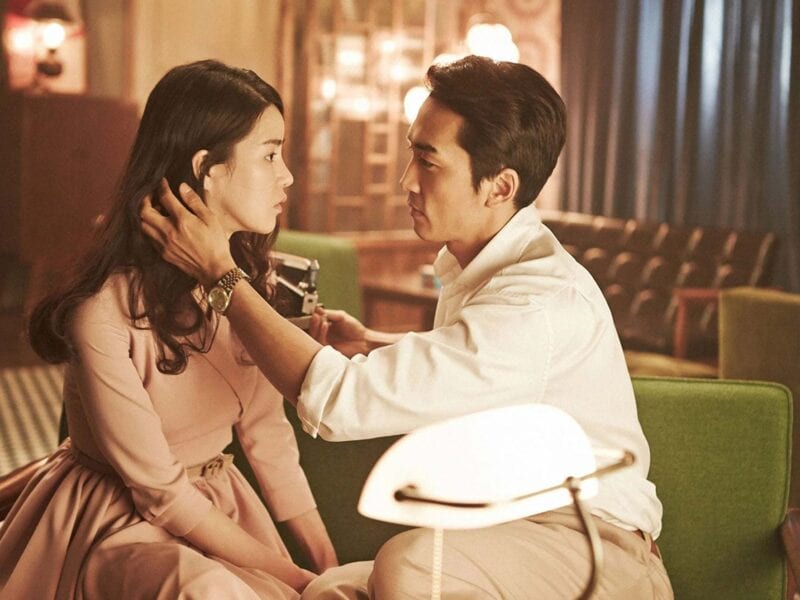