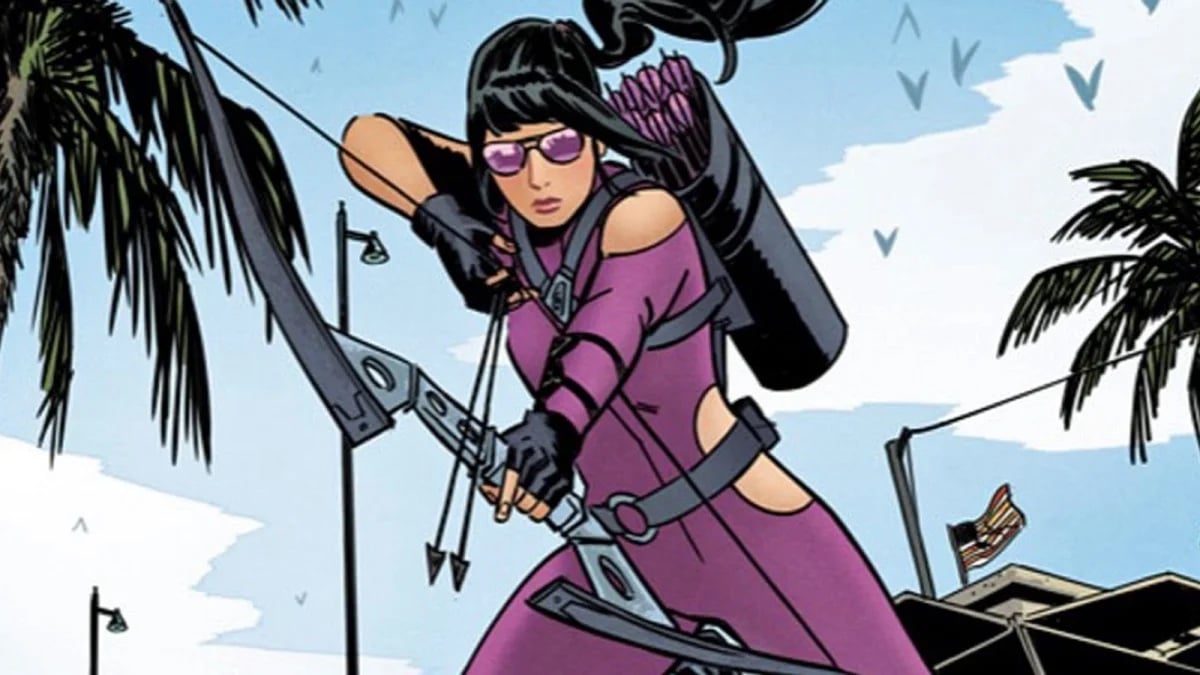 Hailee Steinfeld as Kate Bishop: See her on the ‘Hawkeye’ set

Both Marvel & Disney Studios are ready to kick off phase four of their Marvel Cinematic Universe (MCU), with multiple new films and a slate of original Disney+ content on the way, including Hawkeye, set to take place after the events of Avengers: Endgame.

Now it appears that Oscar nominee Hailee Steinfeld is joining Hawkeye lead Jeremy Renner as the character of Kate Bishop. A recent photo of the pair on set serves as conclusive proof of her involvement in the superhero project.

Phase four of the MCU

Avengers: Endgame is supposedly the closing chapter to what producer & president of Marvel Studios Kevin Feige labels as “phase-three”, capped off with an epilogue sort-to-speak in Spider-Man: Far From Home. Fans are eagerly awaiting the new rollout of superhero content to extend this twelve-year MCU journey.

Originally set to kick off phase four was the Scarlett Johansson led Black Widow, which was set for a May 2020 release before the pandemic. With Black Widow now slated for summer of 2021, nearly a year after its original release, it appears that Disney+ original series WandaVision, debuting later this month, will serve as the phase-four kickoff.

What does that do to phase four in terms of its linear storytelling? Who knows. All we can do is sit back and get ready for whatever the MCU throws at us first. It appears Marvel will lean into its Disney+ content, given the safety of at-home viewing during a pandemic. 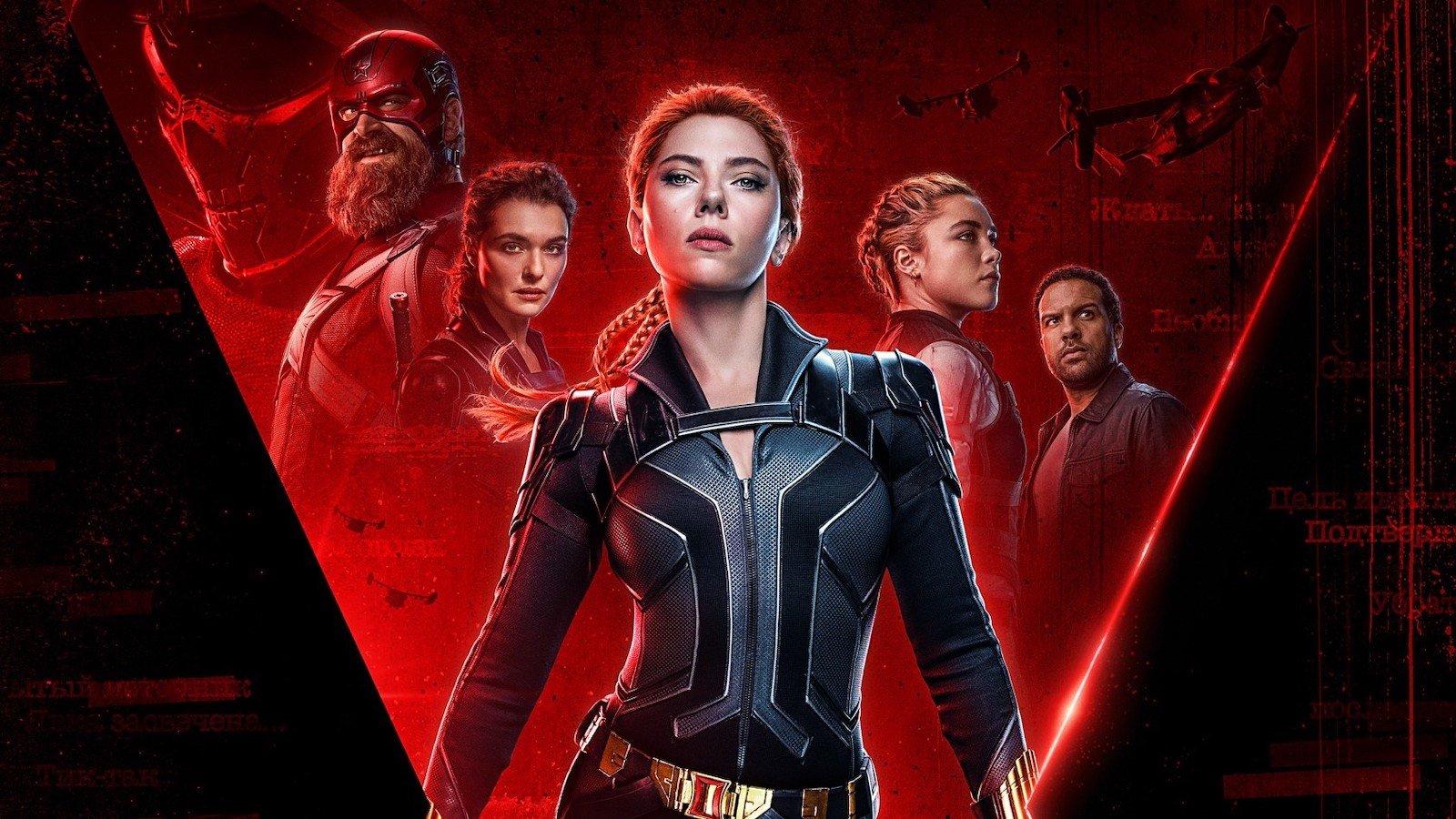 A slew of new Marvel content is expected to head our way via Disney+, including the aforementioned WandaVision, as well as the shows The Falcon and the Winter Soldier, Loki, and Hawkeye.

While we personally can’t wait for the return of Tom Hiddleston in the role of Loki, the God of Mischief himself, some are scratching their heads as to why Marvel chose to produce a show about the archer Hawkeye.

While the character Hawkeye seems to work great in a large ensemble movie such as Avengers, it’s difficult to predict how a character as grounded as the marksman himself can work in a universe surveying the galaxy and parallel dimensions. 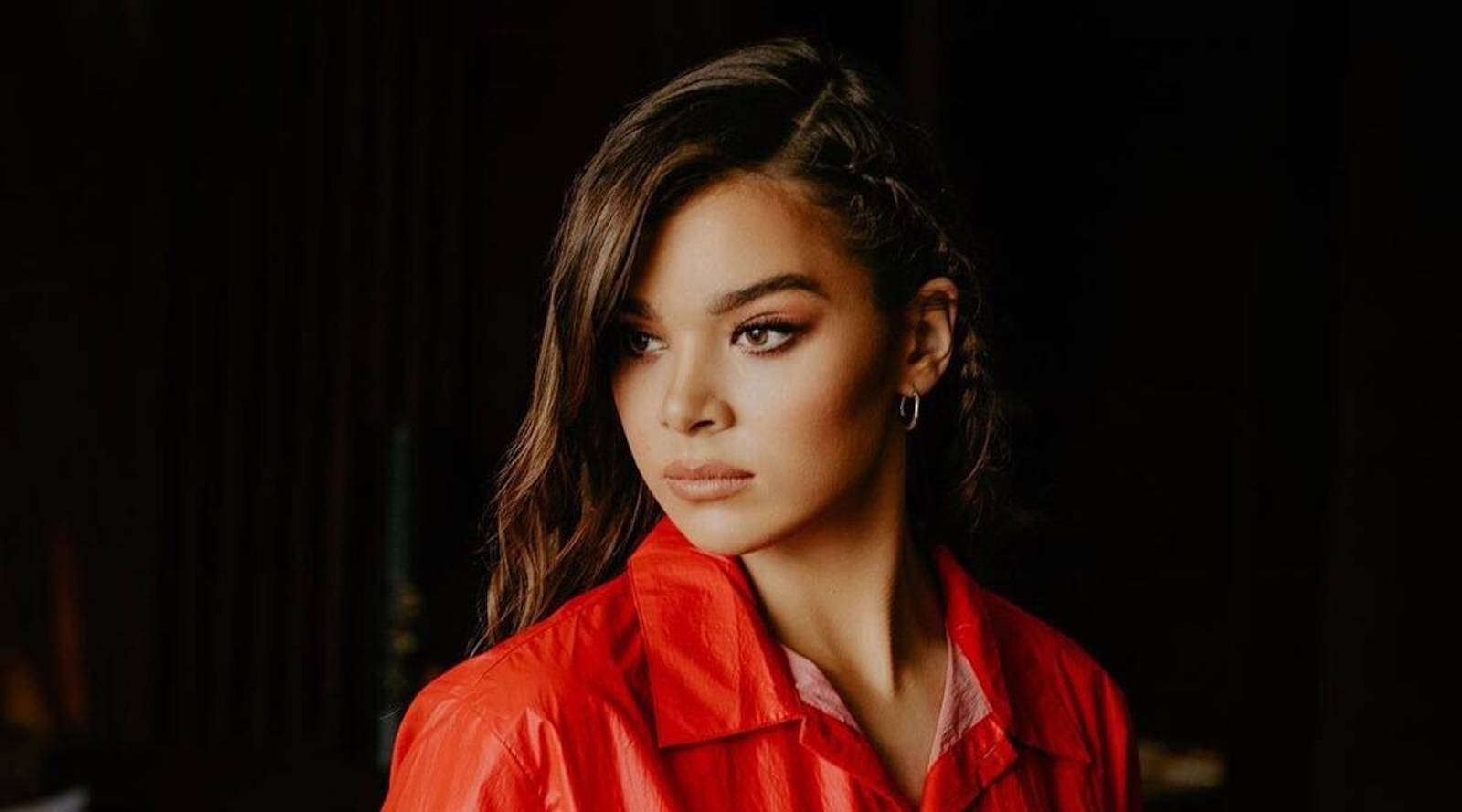 Adding talent to a project, such as great actors, can make even the most mediocre projects memorable. Hawkeye’s saving grace might indeed be Hailee Steinfeld as sharp shooter Kate Bishop.

Hailee Steinfeld’s first breakout role was in the Coen Brothers’ remake of True Grit where she gave a stunning performance, earning an Academy Award nomination in 2011 for Best Supporting Actress. Since this feat, Steinfeld has arguably become one of the more enjoyable actresses working in Hollywood today, popping in projects such as the Pitch Perfect franchise as well as the surprising yet touching Bumblebee.

Coming to Disney+, Hawkeye has locked in Kate Bishop, a young ringer from the comic books who’s considered a founding member of the Young Avengers, a group of heroes who take on the roles of those who inspired the first Avengers team.

Kate Bishop appears to have found her hero & idol in Clint Barton aka Hawkeye, as the set photos show Steinfeld trailing behind Renner with a large bow of her own.

Hawkeye lead Renner even recently tweeted an on-set photo of his chair, with the caption reading the following: “Ms. Bishop… we need you! #Marvel”. 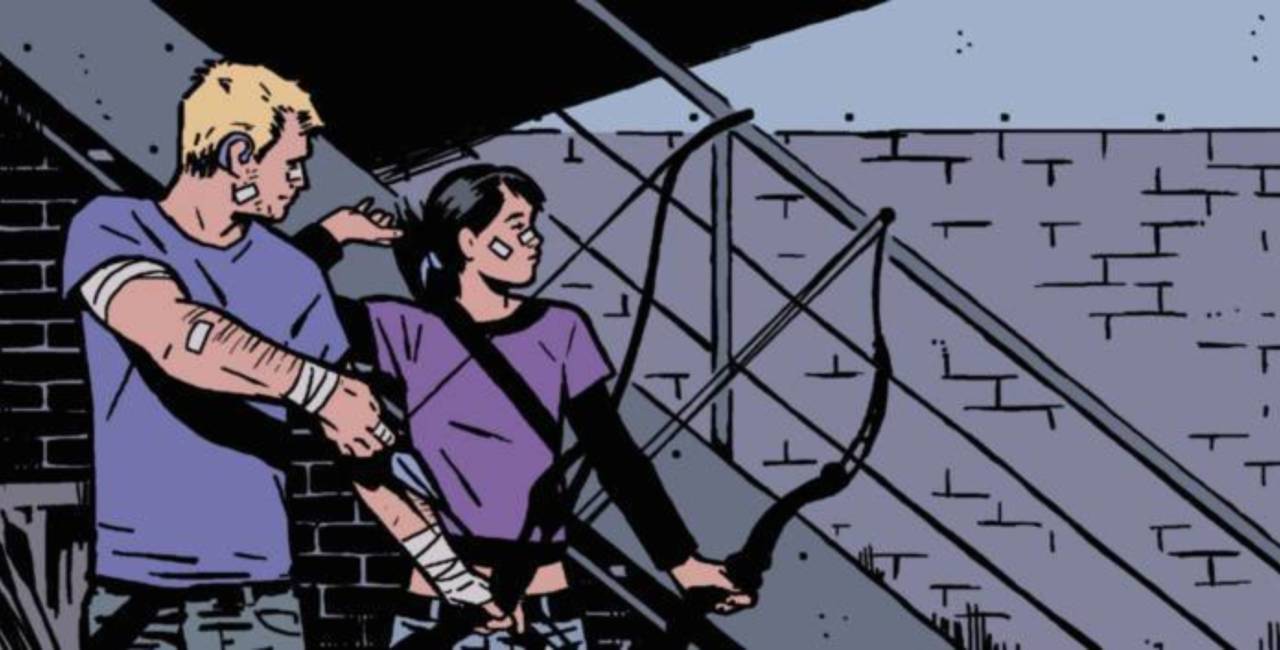 If Hawkeye is indeed the start of the Young Avengers, which could very well be the case given the finality to certain beloved heroes in Avengers: Endgame, having Kate Bishop in the mix is a heck of a way to make sure that s*#^ gets done!

We can only assume Kate Bishop will be joining the ranks of other young heroes already established in the MCU, including Tom Holland’s Spider-Man, and perhaps even actress Letitia Wright’s Shuri in the role of Black Panther. Fans have speculated Shuri may take over this superhero role since star Chadwick Boseman’s tragic passing earlier this year due to his battle with colon cancer.

Hawkeye is still currently in production and is set to debut on the Disney+ streaming service sometime in 2021. 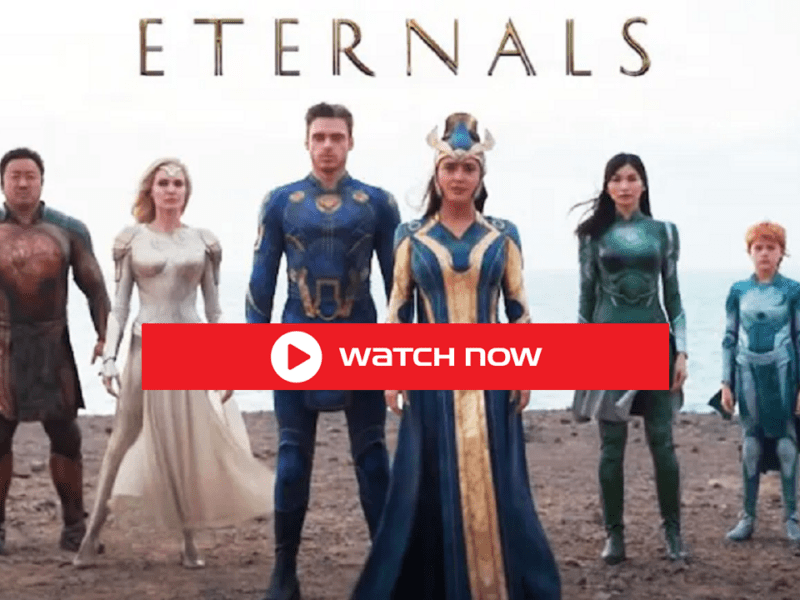 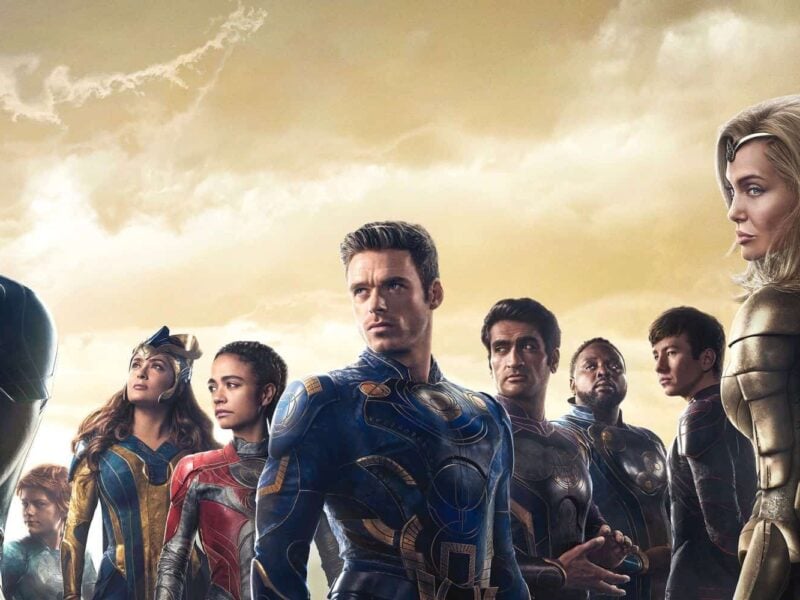