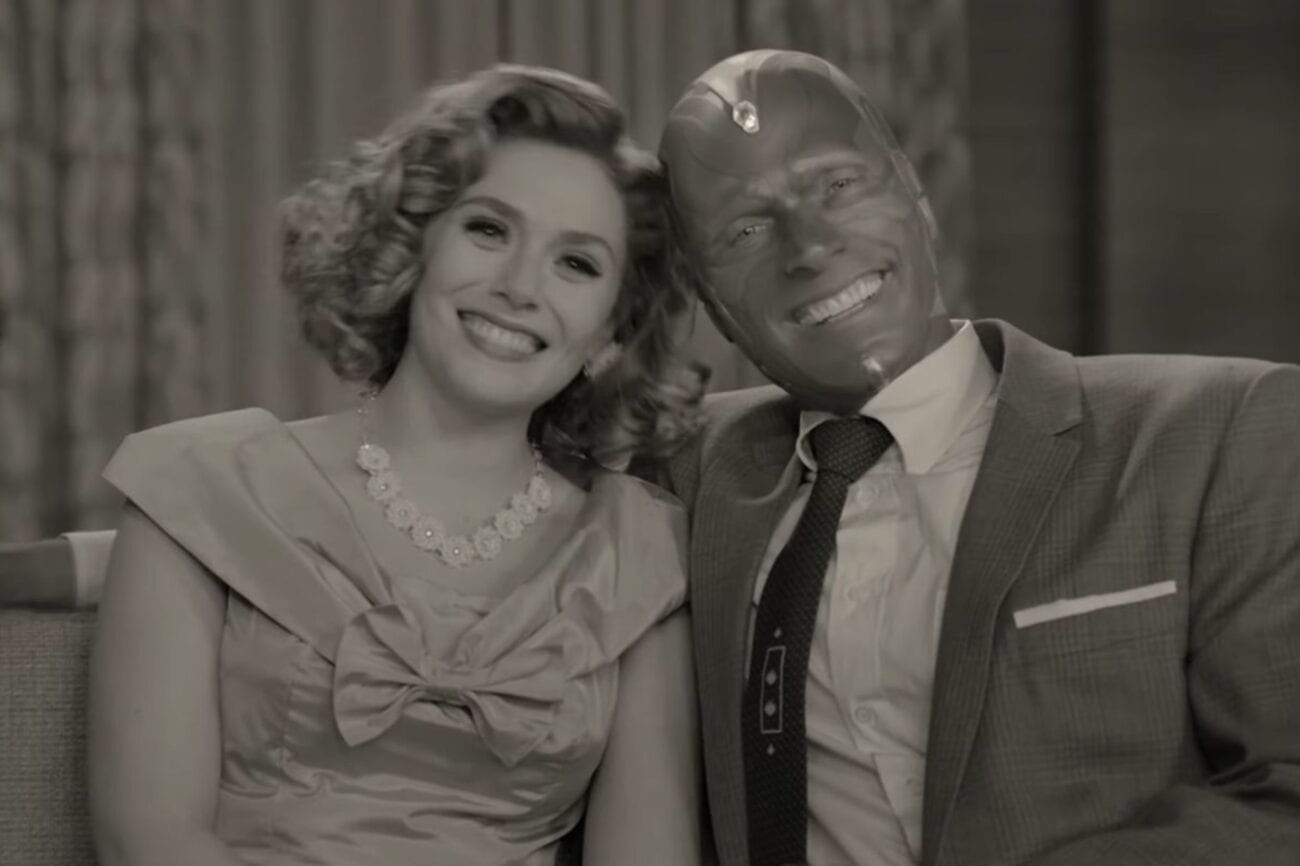 Marvel TV shows fandom: Everything they want to see in WandaVision

WandaVision points to a strange new direction for the Marvel Cinematic Universe. The miniseries recently put out its first trailer and fans are buzzing with both confusion and excitement. Confusion because WandaVision presents a bizarre premise and excitement because the show’s faux-sitcom aesthetic and surreal tone looks like the biggest gamble the MCU has taken in years.

The opportune word for WandaVision seems to be “weird.” Fans are loving the Twilight Zone-inspired neighborhood shown in the trailer, and the hope is that the showrunners deliver on the promise of this intriguing setting. Fans are also wanting an explanation as to how Vision survived getting his head crushed in Avengers: Infinity War (2018). 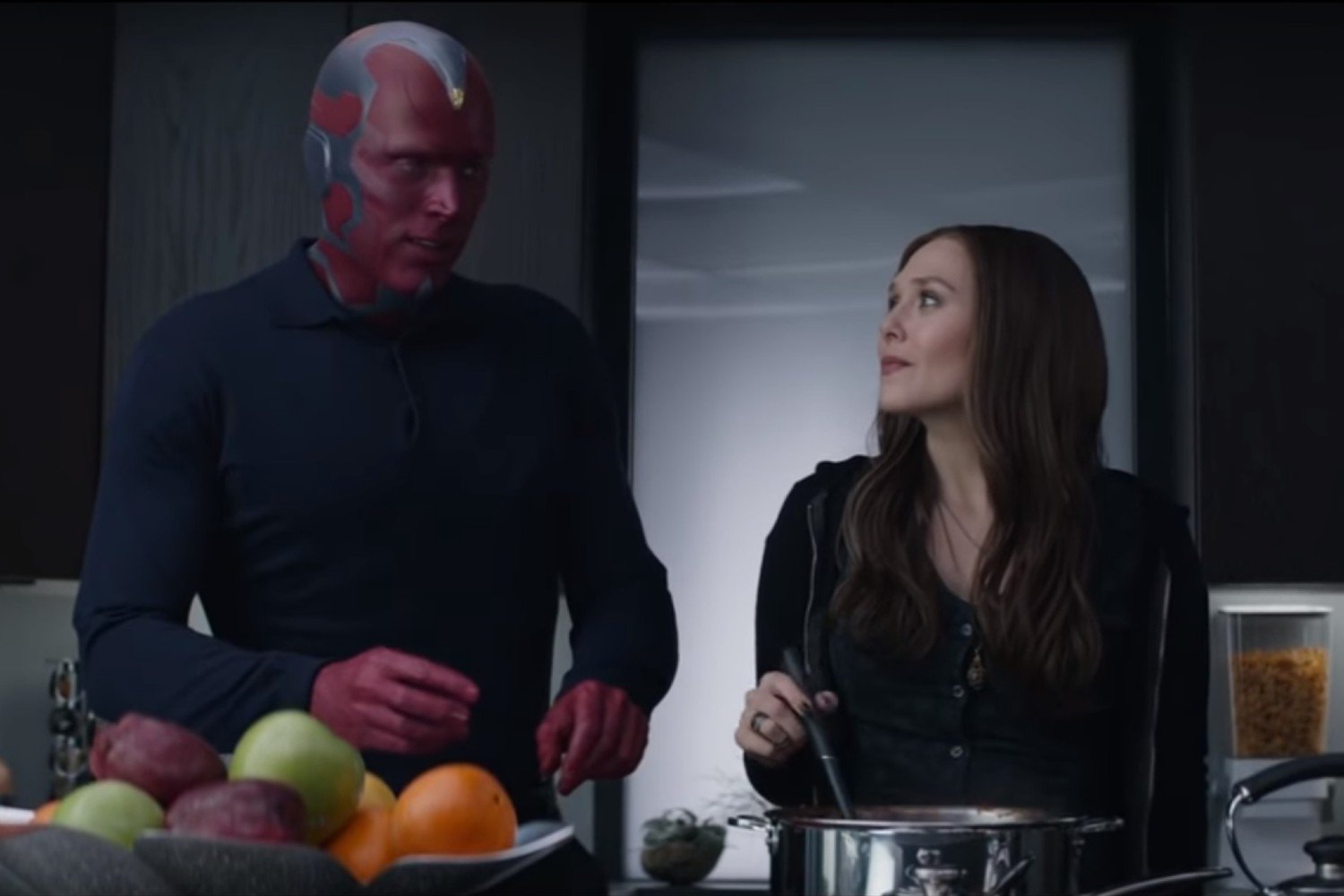 Paul Bettany, who plays Vision, told SyFy that he was shocked to learn his character would be coming back. He did not specify how Vision’s resurrection was possible, however. “Through the genius of Marvel and Kevin Feige, there’s an answer to that, but it’s not one that I can give you,” he quipped.

Despite his reluctance to spill plot details, Bettany promised that fans would get the “avant-garde” MCU story they have been longing for since the introduction of Doctor Strange in 2016. “It’s so avant-garde, and weird, and messed up, and then transitions seamlessly into more familiar territory,” he stated. “But the place where it starts is so odd.” 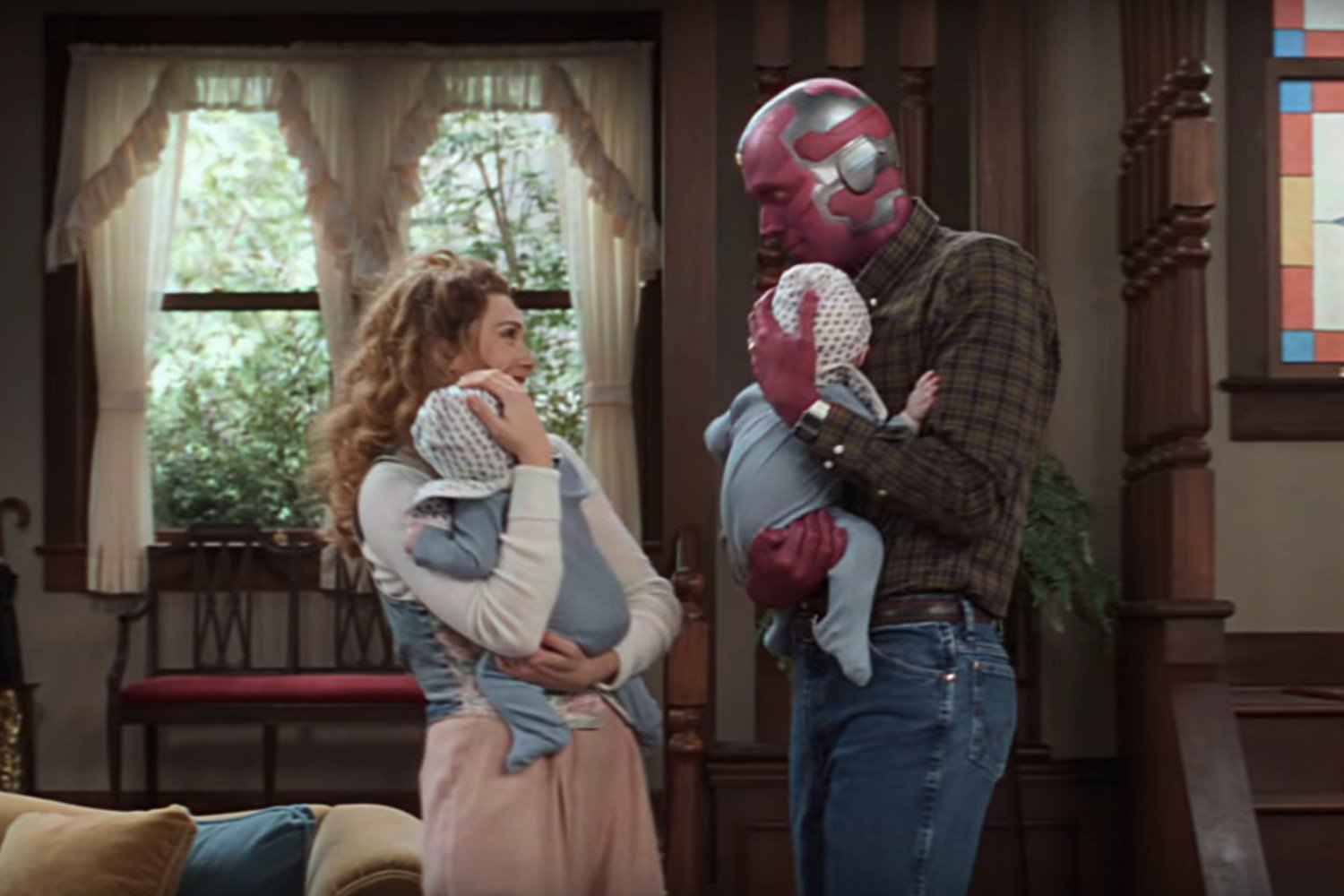 Fans are eager to see elements of the comic book House of M sprinkled throughout the show. House of M is a storyline in which Scarlet Witch (Elizabeth Olsen) loses control of her powers and accidentally kills Hawkeye, Ant-Man, and Vision. The trauma of losing her friends and loved ones causes her to have a mental breakdown and create a series of false timelines to cope with.

In the first House of M issue, Scarlet Witch creates a false timeline in which she marries Vision and has two kids. The WandaVision trailer appears to reference this when Scarlet Witch and Vision are shown holding twin boys in a nursery. All signs point to House of M being the primary influence on the show, but given the MCU’s tendency to condense comic sources, fans should be expecting minor deviations. 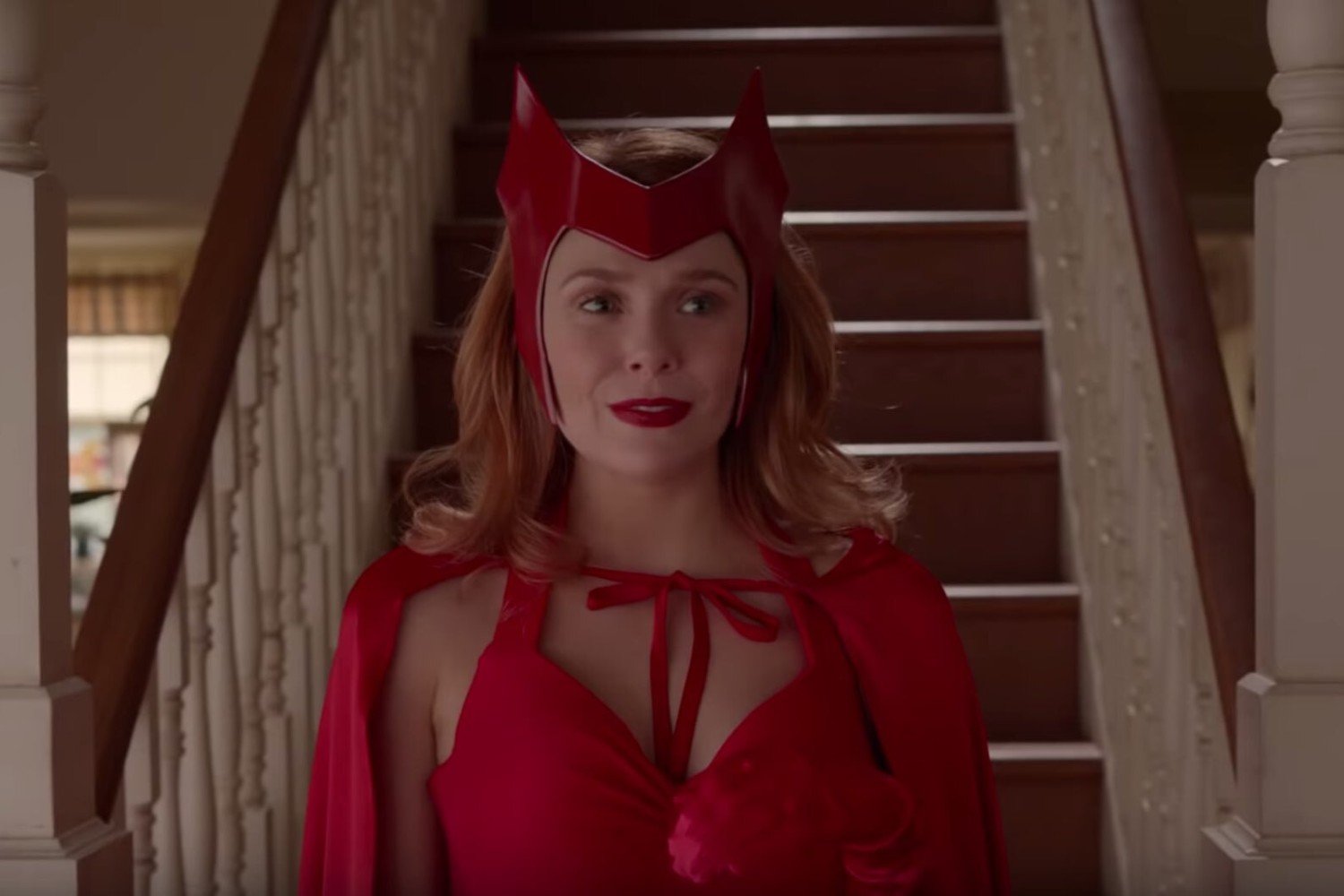 The MCU is renowned for its ability to thread different stories together under the guise of a larger narrative. WandaVision is going to be the franchise’s first miniseries, so it’ll have to tell a satisfying story on its own while setting up future MCU movies and shows. This means fans will be itching to figure out how WandaVision sets up Scarlet Witch’s role in the 2021 release Doctor Strange in the Multiverse of Madness.

Kevin Feige told Comic Con that WandaVision is crucial to understanding the Doctor Strange sequel. “These episodes will intersect with the movies in a very big way,” he explained. “It’s a new storytelling form that we get to play with and explore. It’s the first long-form narrative that Marvel has done.” 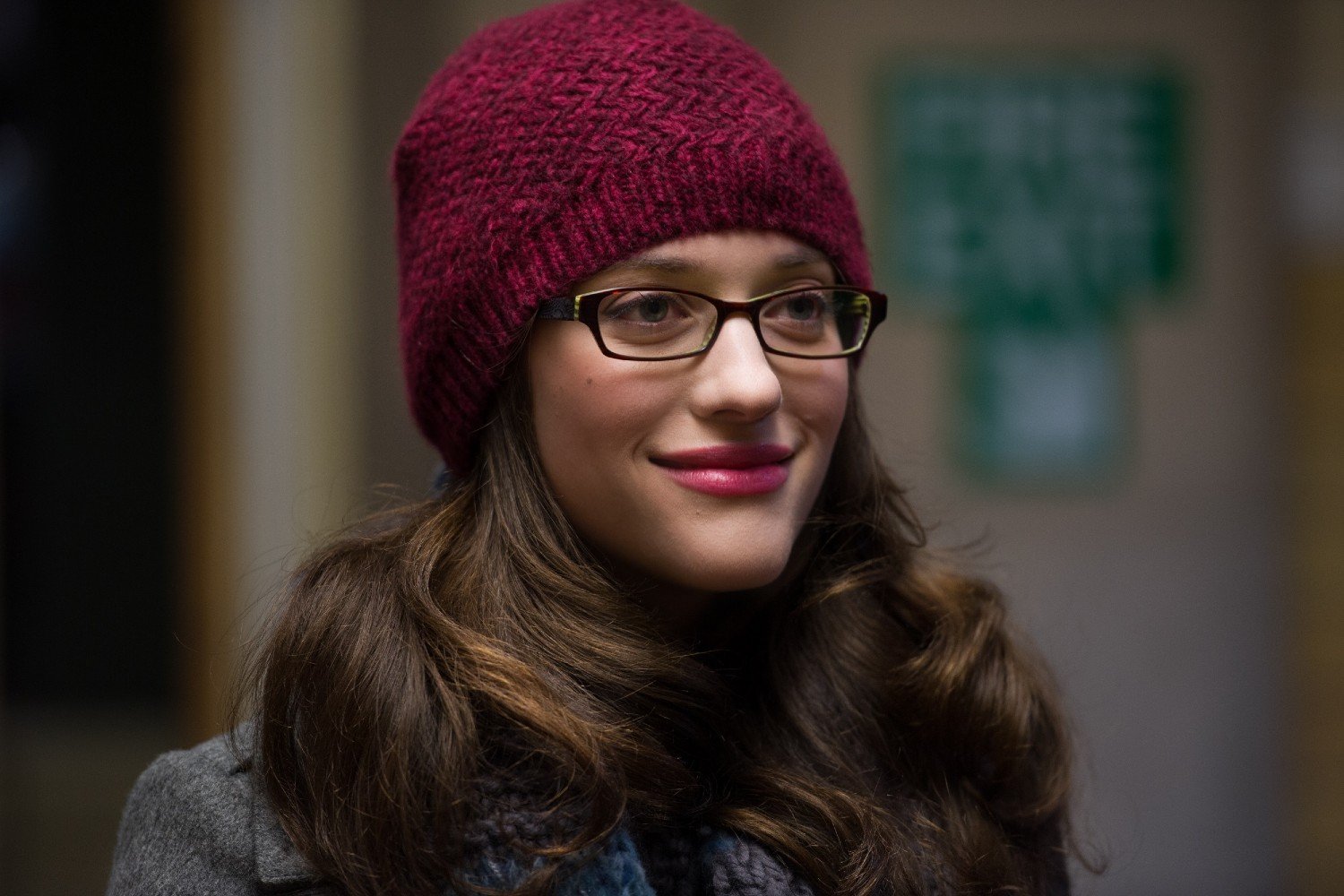 Fiege pointed to the use of alternate realities in Doctor Strange as a big part of how the show and the movie will be linked. “They’ll be changing, evolving, growing in those event series, and then those changes will be reflected in their next film appearances,” he added. The Marvel President confirmed that WandaVision will kick off Phase Four of the MCU and serve as a blueprint for the releases that follow.

Longtime MCU fans will also be treated to returning characters Darcy Lewis (Kat Dennings) and FBI agent Jimmy Woo (Randall Park). The former helped save the world in the first two Thor films and the latter played a comic foil in 2018’s  Ant-Man and the Wasp.

WandaVision will premiere on Disney+ in December. 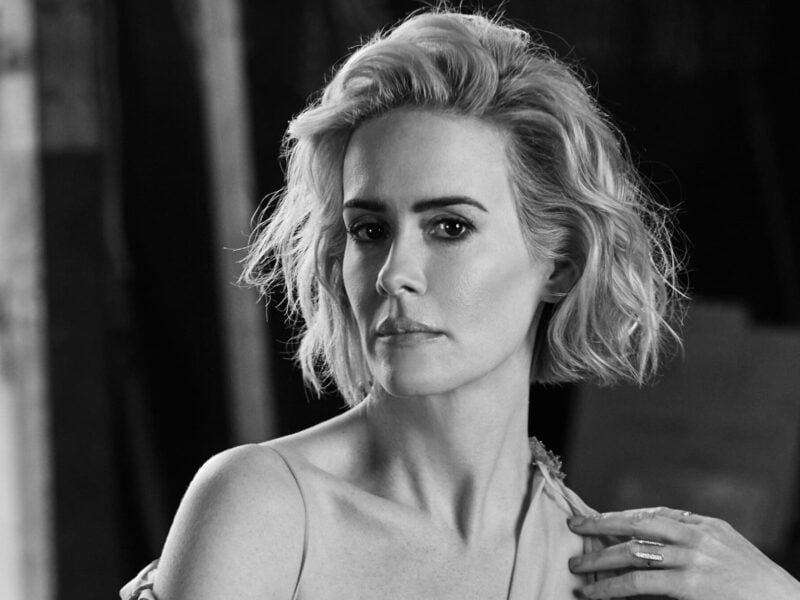