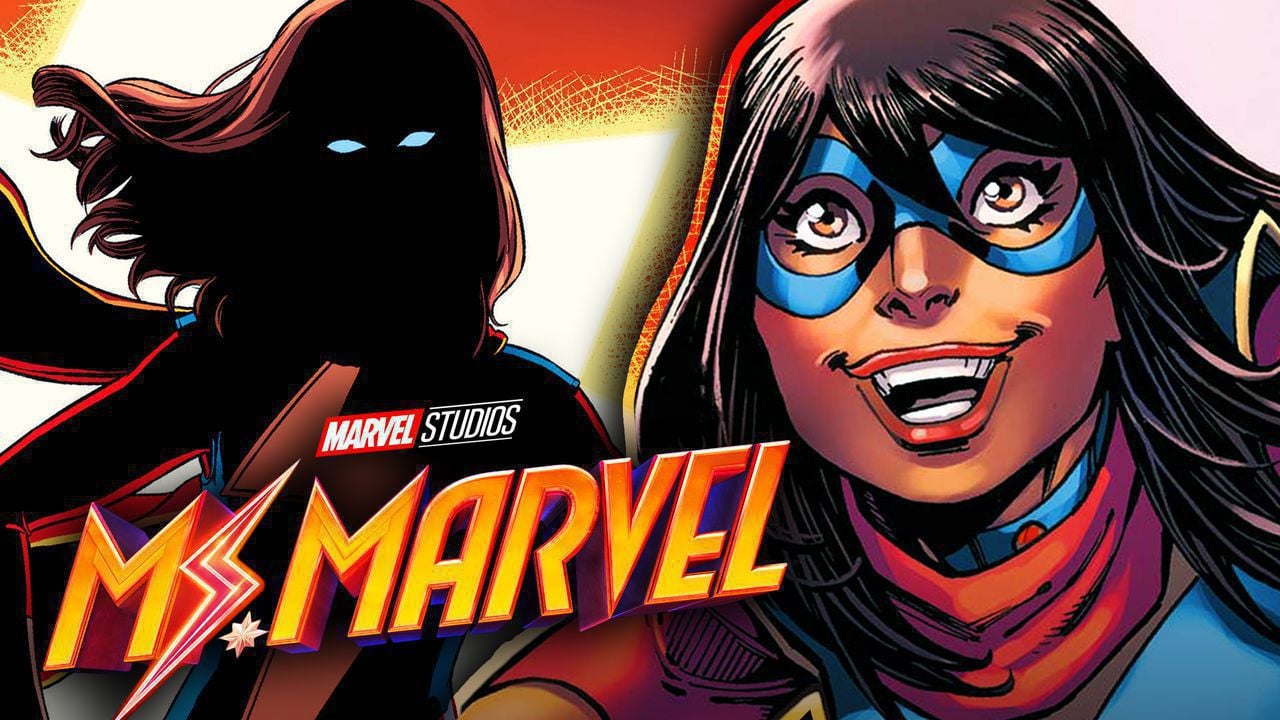 Iman Vellani: Get to know the new Ms. Marvel actress

There is an unknown date at the end of Marvel’s Disney+ release calendar, beside the name of brand new superhero series, Ms. Marvel. Following highly anticipated releases like Wanda Vision, Loki, and Falcon and the Winter Soldier, Ms. Marvel will release alongside the Hawkeye limited series in 2022.

While we’re two years away from seeing Ms. Marvel on the small screen, Marvel found the series’s lead after a year-long search. According to Deadline, Iman Vellani will play Ms. Marvel/Kamala Khan in the upcoming show.

There are very few details about the Ms. Marvel project, and Vellani’s casting is the first big news since President of Marvel Studios Kevin Feige officially announced the project & showrunner at 2019’s D23 Expo. Marvel previously announced a few directors before  COVID-19 delayed production to the end of this year. 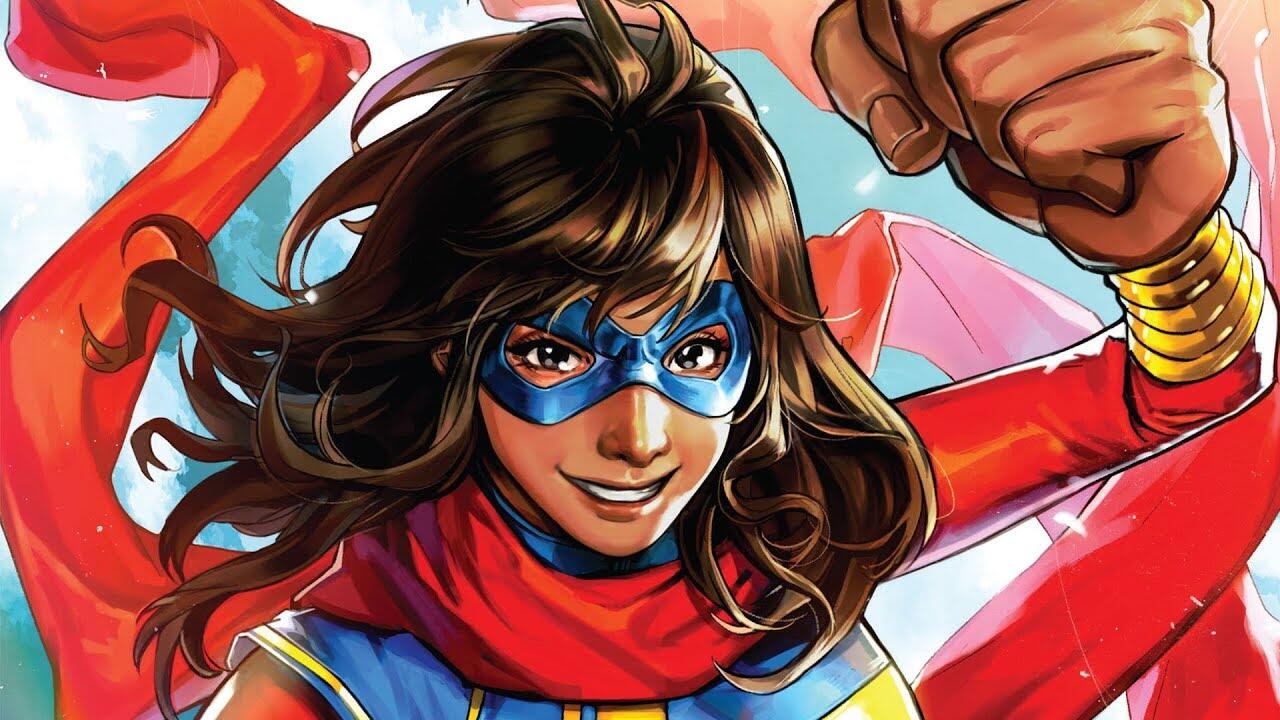 There are two versions of Ms. Marvel in the comics – the first is Maj. Carol Danvers. Marvel Super-Heroes #13 first introduced the character in 1968. She received her own comic line in 1977 and originally went by Ms. Marvel. She adopted the name Captain Marvel in Avenging Spider-Man #9 in 2012. Brie Larson currently plays the Danvers version of the character.

Vellani will step into the Khan version of the character introduced in Captain Marvel Vol. 7 #14 in 2013 as an unnamed character cameo. She made her first named appearance in All-New Marvel NOW! Point One #1.NOW  in 2014. Chronologically in the story, her first appearance takes place after Ms. Marvel Vol. 3 #5 – the comic released six months after All-New Marvel NOW!.

Khan’s Ms. Marvel took the Marvel universe by storm after her 2014 debut. Along with her own show, she is a featured character in the new Marvel’s Avengers video game. Feige noted that Khan will also have a role in the Marvel Cinematic Universe. He didn’t specify if Ms. Marvel was getting her own movie or if she will appear in Captain Marvel 2, a move Brie Larson supports, or another MCU film. 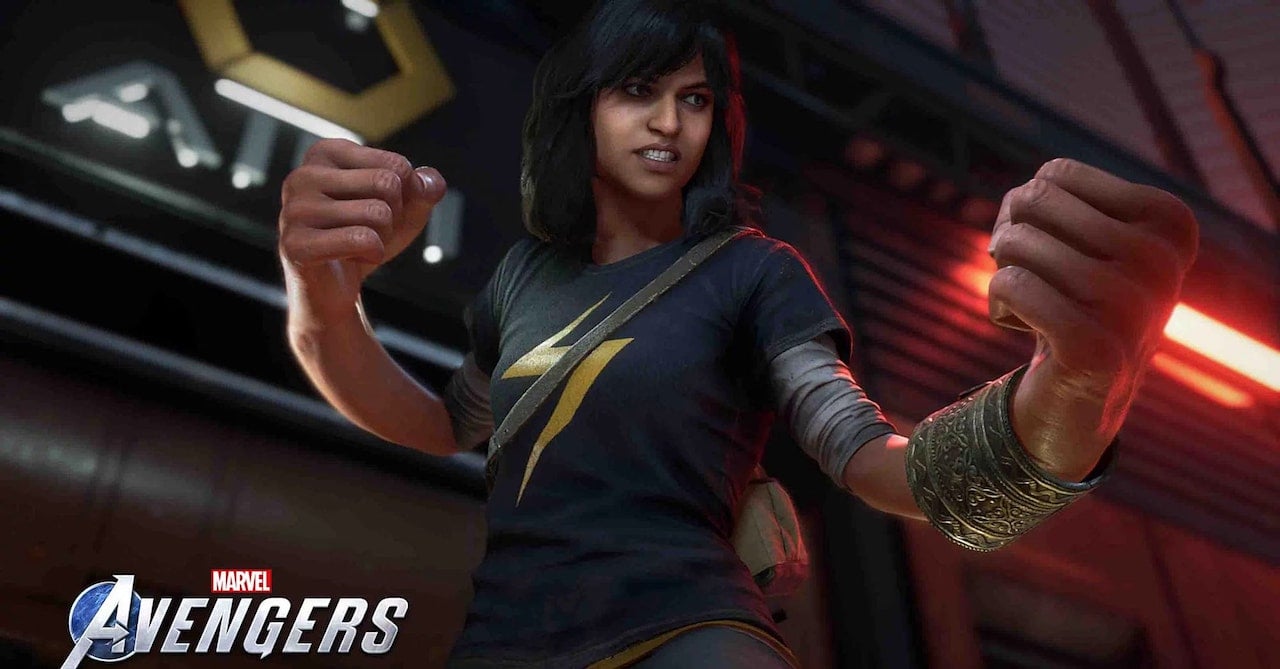 Iman Vellani is an unknown actress, but according to Feige, the plan was always to stay true to the character even if it meant giving an unknown the role. Ms. Marvel might be Vellani’s first major production, but she’s a fast rising star in the film industry.

Prior to Vellani’s Ms. Marvel casting, she’s made strides to help diversify the film industry. For the 2019 Toronto Film Festival, she was a part of the Next Wave Committee. The committee hires a diverse group of students, between the ages of fifteen & eighteen, to tag films in TFF’s lineup with the potential to resonate with their peers.

The casting news also is a significant first for Marvel & the superhero genre. Vellani is portraying the first Muslim superhero to star in her own title and the first to have an onscreen role. 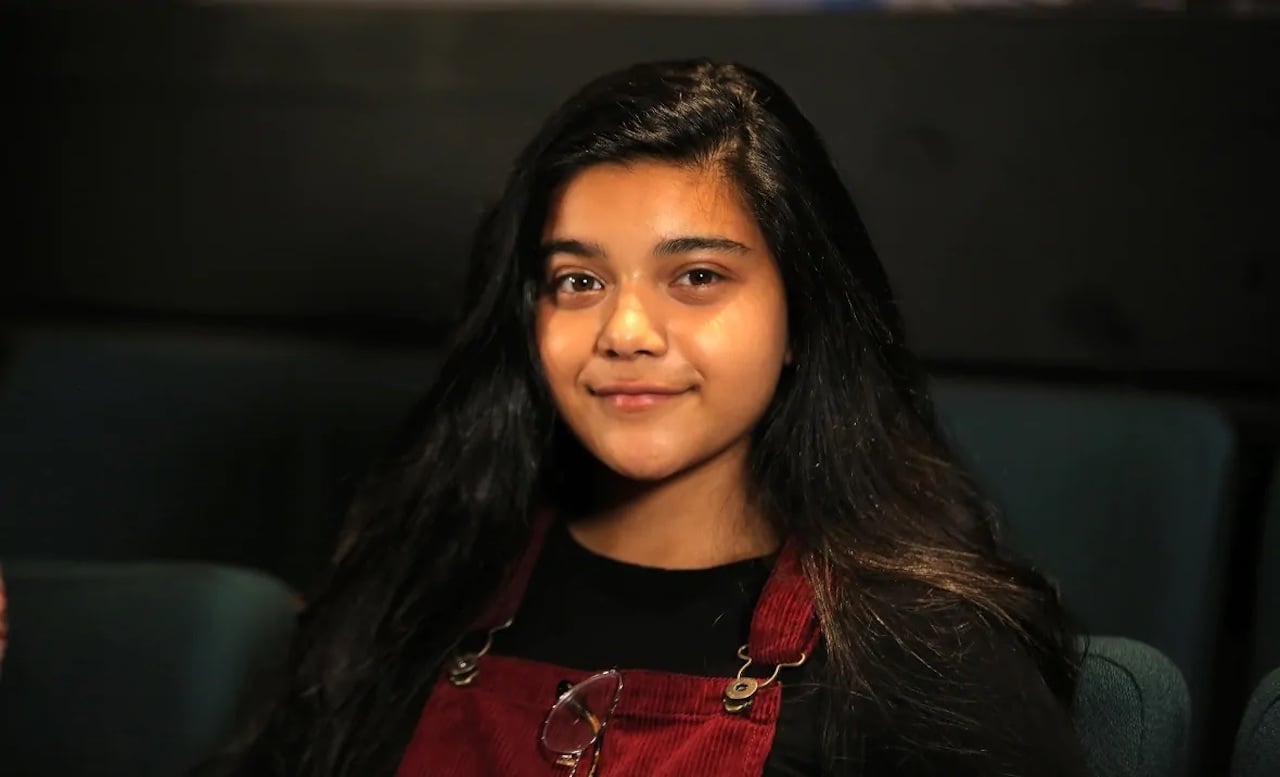 Kumail Nanjiani will portray the studio’s first onscreen South Asian superhero in Eternals. The actor couldn’t help but notice the special circumstances of Vellani’s casting. Nanjiani tweeted, “I just saw they cast Ms. Marvel and legit got teary-eyed. Congratulations Iman Vellani! Your work is going to mean so much to so many people, myself included. I can’t wait.”

Vellani’s casting is just the most recent announcement to come out of Marvel Studios’s television division. In mid-September, they announced Tatiana Maslany as She-Hulk. A week later, Marvel announced Samuel L. Jackson is reprising his role as Nick Fury for his own series, the actor’s first regular television role. The She-Hulk & Nick Fury shows don’t have a premiere date.

This is everything else we know about Ms. Marvel so far. The show centers around Khan as a Pakistani-American teen in New Jersey. Bisha K. Ali, the writer for Ms. Marvel, was previously a staff writer on the Hulu show Four Weddings and a Funeral. Marvel tapped Adil El Arbi & Bilall Fallah (Bad Boys for Life), Sharmeen Obaid-Chinoy (Sitara: Let Girls Dream), and Meera Menon (Titans) to direct parts of the first season.