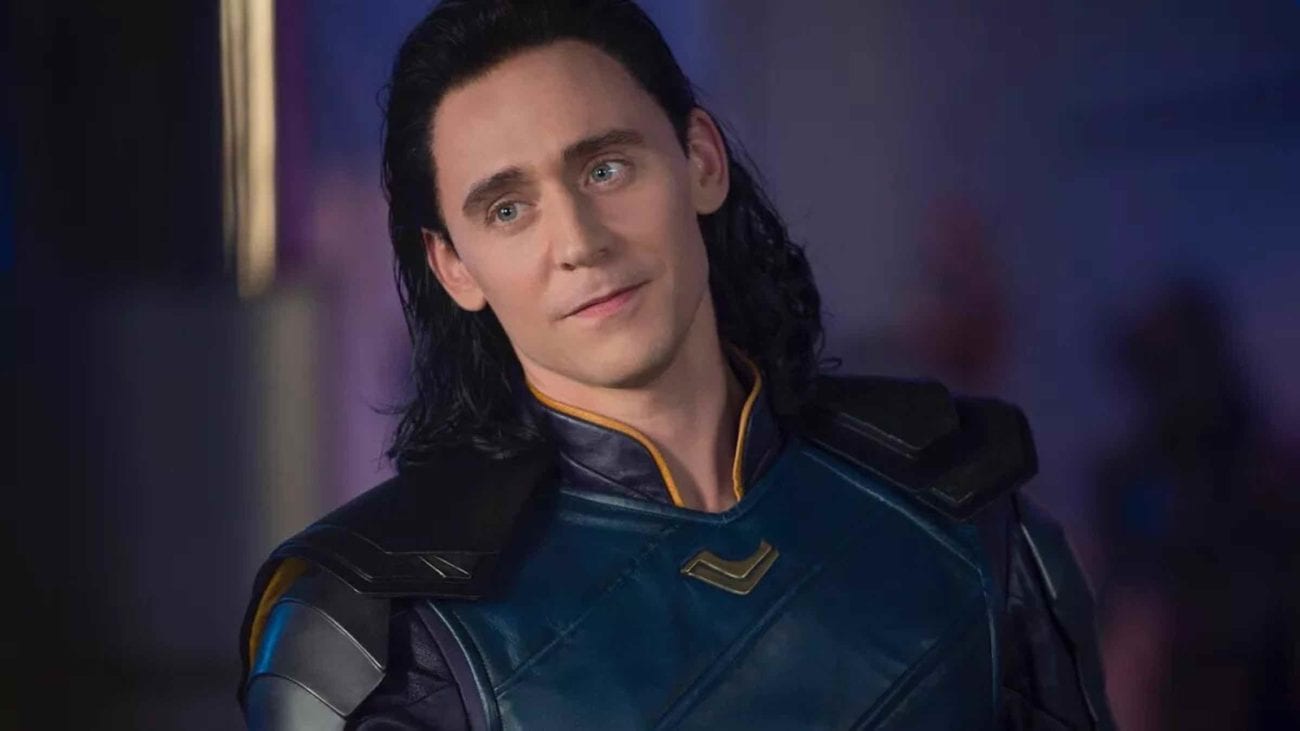 Remember Loki-mania of 2012? When The Avengers hit, a whole new breed of fangirl was born and they swooned over Loki (Tom Hiddleston). With Disney+’s upcoming Loki series, we’re getting more of that version of the character in a brand new way. Thanks to the Super Bowl, we even got a microscopic taste of what’s to come. (Which is impressive considering filming commenced like last Tuesday.)

If you’re getting ready to kneel before Loki when the miniseries hits Disney+, here’s everything you need to know about the upcoming project. 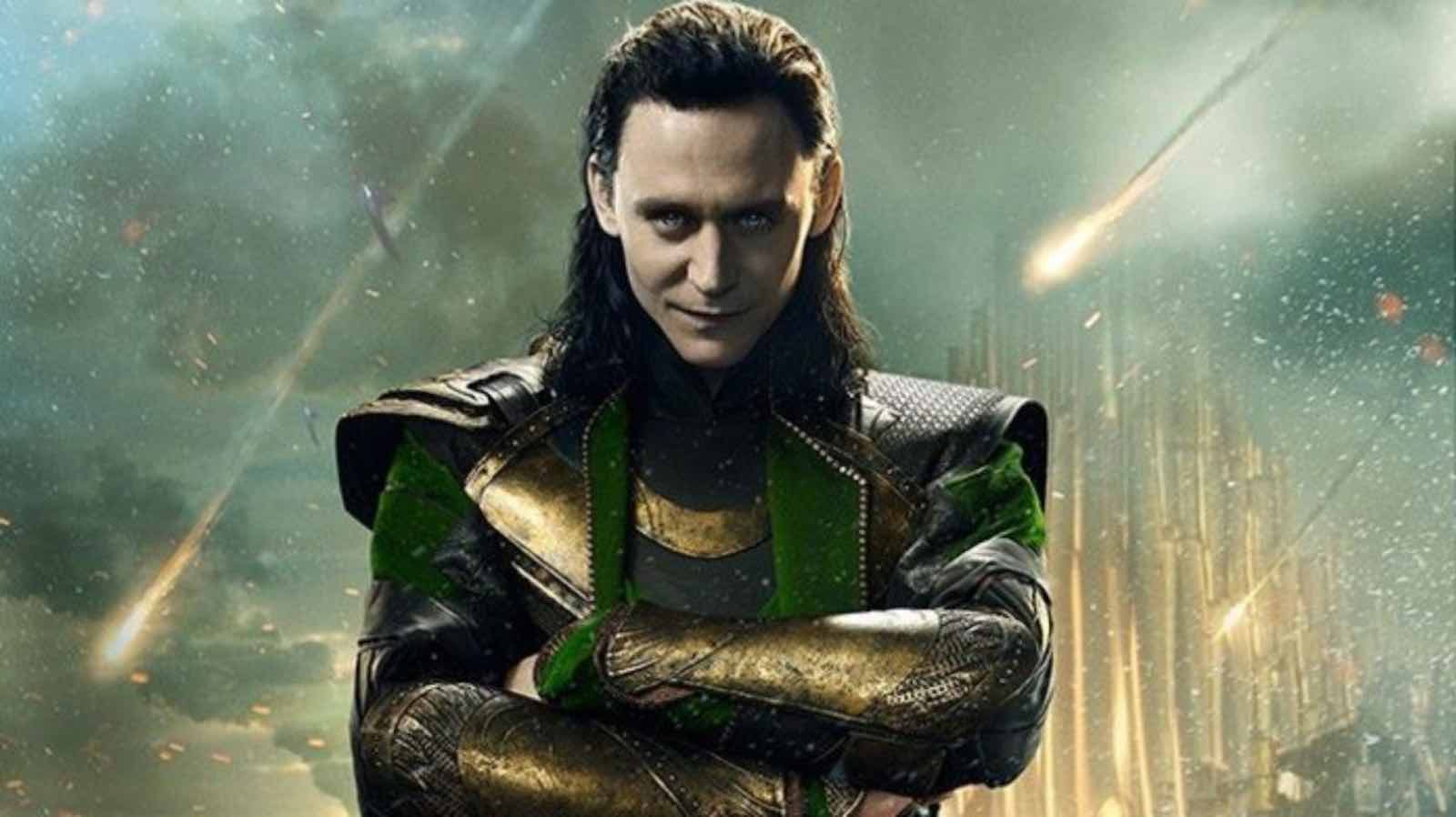 Tom Hiddleston will reprise his role as Loki. This Loki, however, isn’t the Loki from 2017’s Thor: Ragnarok who died in 2018’s Avengers: Infinity War. The Loki of the solo series is one from an alternate timeline created by the time travel shenanigans of Avengers: Endgame, who stole the Space Stone and escaped in 2012.

Also in the cast are Sophia di Martino (Flowers) and Owen Wilson (Wedding Crashers), who have been cast in undisclosed roles. Not much is known about their roles (typical Marvel secrecy), but di Martino is rumored to play a female version of Loki (though nothing has been confirmed).

Michael Waldron (Rick & Morty) penned the six episodes series with Kate Herron (Sex Education) directing all the episodes as well. They will both act as producers on the series with Marvel boss, Kevin Feige.

Well, the official synopsis from Disney and Marvel Studios is not telling us much.

“In Marvel Studios’ “Loki,” the mercurial villain Loki (Tom Hiddleston) resumes his role as the God of Mischief in a new series that takes place after the events of “Avengers: Endgame.” Kate Herron directs and Michael Waldron. is head writer. Debuts on Disney+ next year—2021.” 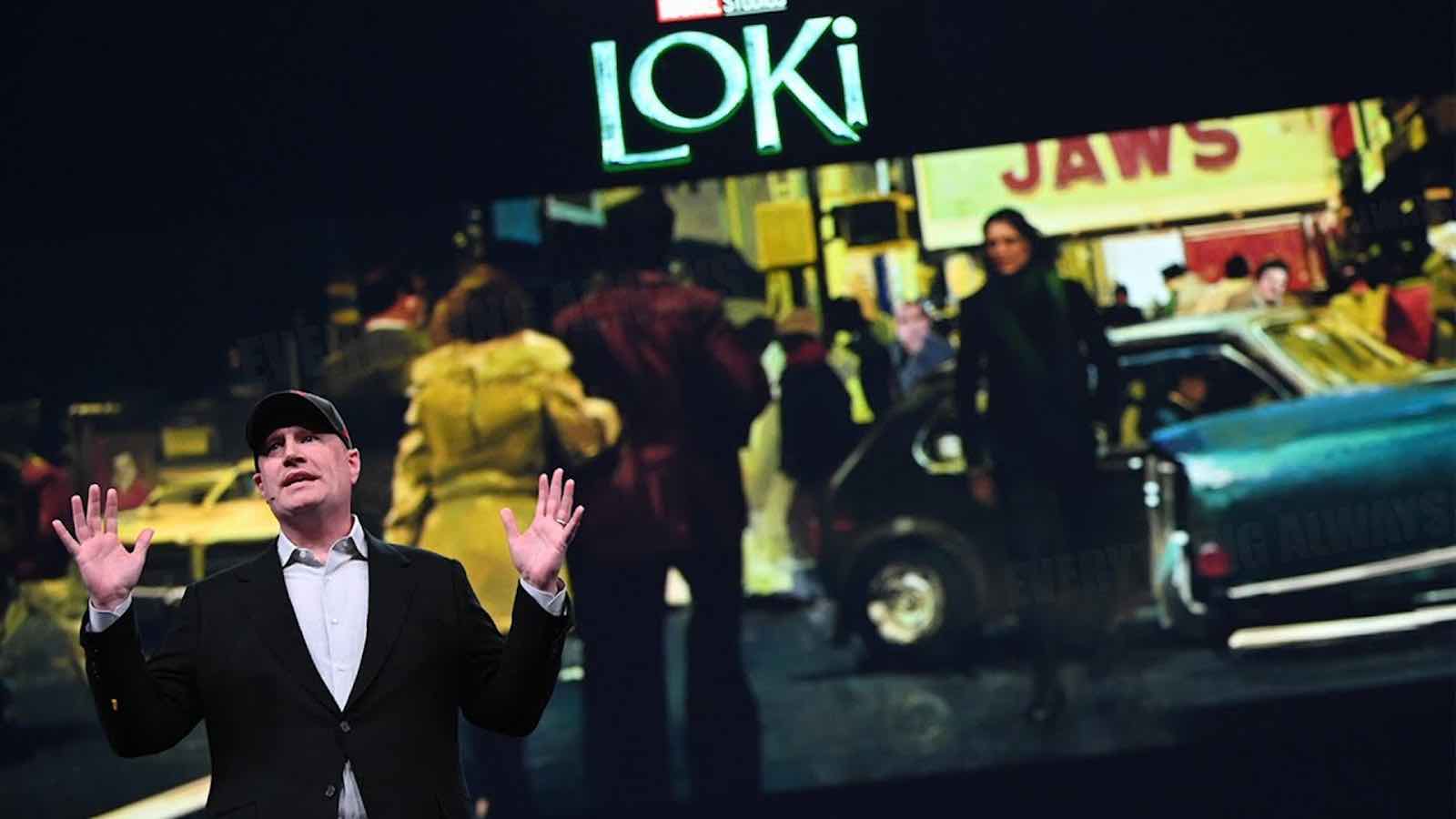 An earlier version said that Loki would use the Tesseract to travel throughout time and space in order to muck about and influence human history. Concept art for Feige’s new series confirms this, showing the titular character as he walks in the 70s with a theatre showing Jaws in the background.

Could Loki be Marvel’s answer to the critically beloved Legends of Tomorrow? Honestly, if that’s the route they go, then that’s not a bad path to head down.

In the solo shot of Loki in the Disney+ and Marvel Studios Super Bowl ad, you can see Loki wearing a jumpsuit for the TVA. Or, as they’re known in comics, the Time Variance Authority. Basically, the group monitors the timeline and takes action if needed. To continue with the Legends of Tomorrow comparison, think the Time Masters or the Time Bureau. 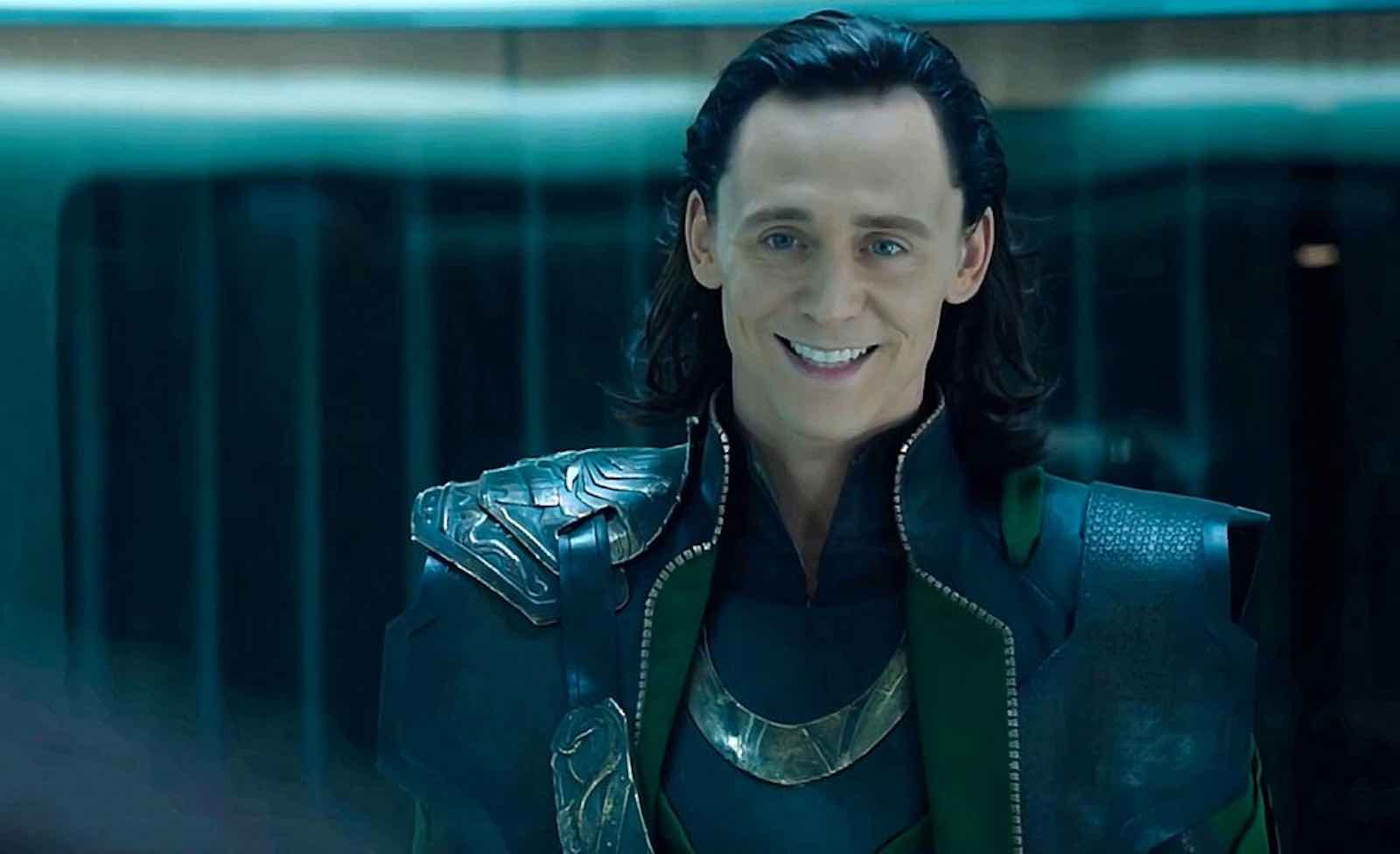 So Loki is back to square one?

Loki is definitely back to square one in this series. The Loki that evolved through Thor: The Dark World and Thor: Ragnarok is very, very dead. So if you missed unhinged Loki from The Avengers, then here’s your chance. As Loki tells the (possible) TVA, he wants to “burn this place to the ground”.

Hopefully, we get some character evolution for Loki in the series. Hiddleston is excited by the opportunity though, saying that SDCC 2019.

“It is one of the most exciting, creative opportunities I have ever come across. It is a new challenge, and I cannot wait to get started.” 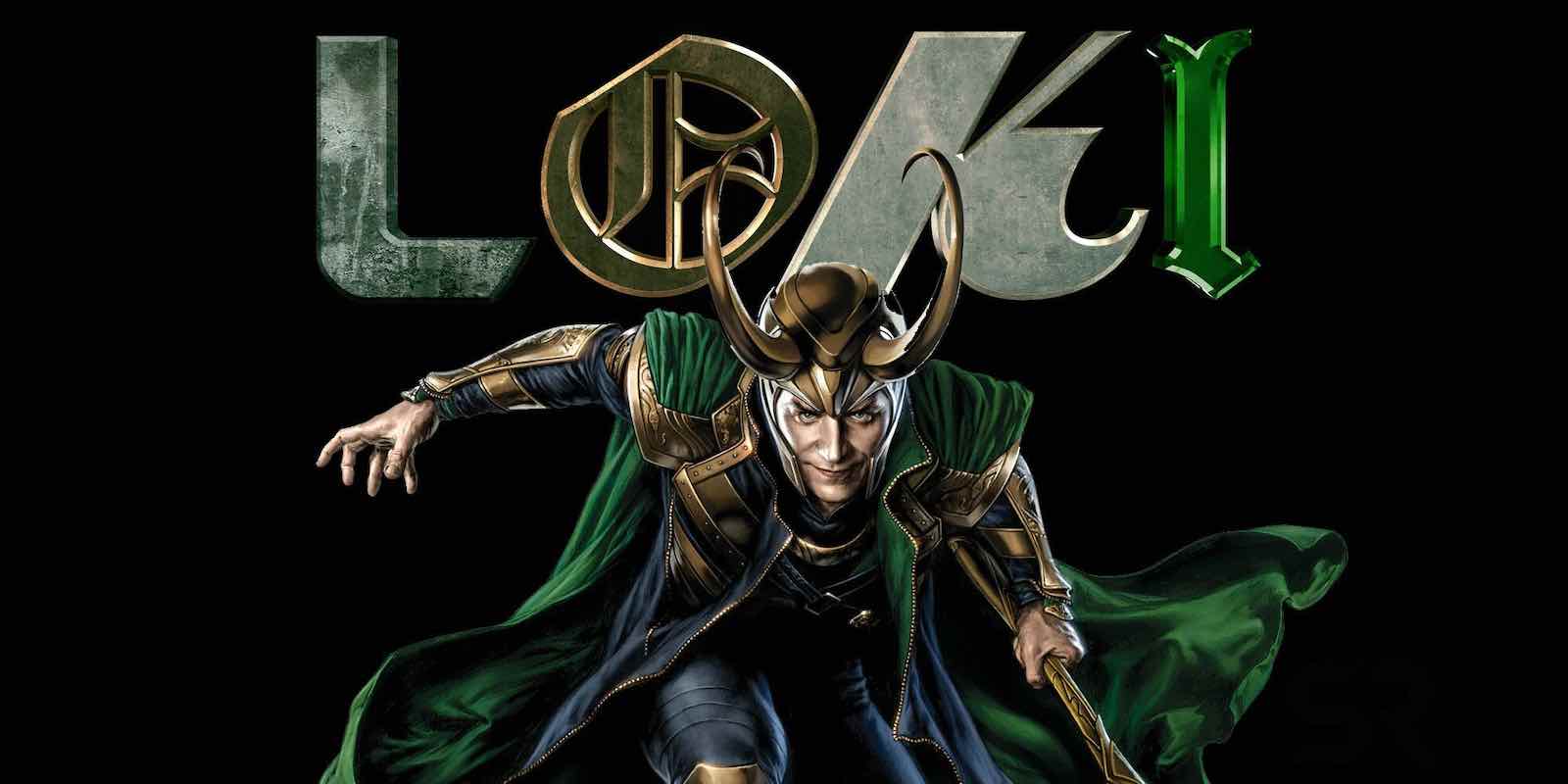 When is Loki coming out?

Production for Kevin Feige’s new series is already underway. It’s eyeing, far as we know, a release sometime in 2021. As with other Disney+ series, the six episodes will be released weekly.

This will also not be the last time that fans will see Loki. Like WandaVision, Loki will tie into Dr. Strange and the Multiverse of Madness, confirmed by Kevin Feige, which will be released in May 2021.

Currently, the show, like other MCU series, is being marketed as a miniseries. But who knows? If it does well, then maybe we’ll get some more?