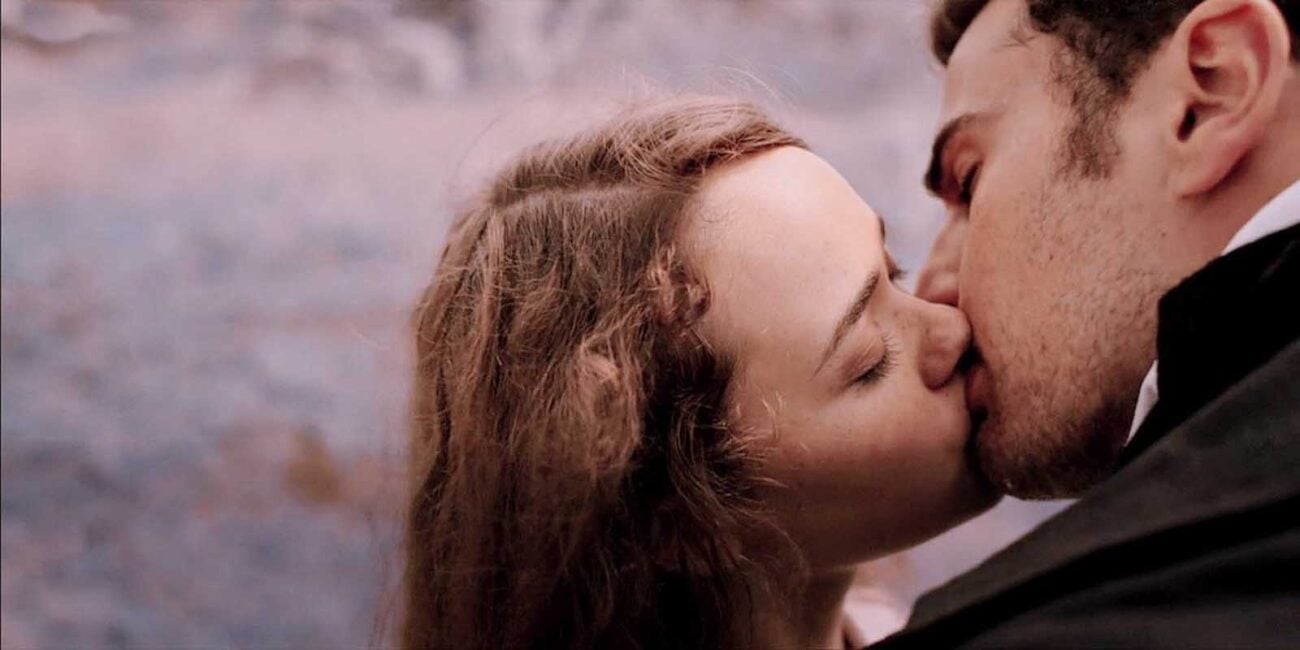 Is PBS’s ‘Sanditon’ the sexiest period drama? Here’s why we say “yes”

All eyes may be on Netflix’s hit period drama Bridgerton right now for its numerous & explicit sex scenes, but is it truly the sexiest period drama of them all? We’re here to argue no – one show has it beat: Sanditon.

A sexy drama isn’t all about how much skin shows and how hot & heavy characters get. When it comes to classic period dramas, sexiness is less about how physically close characters get to each other, and more about the subtext, witty banter, and eye contact. In this romance department, PBS’s Sanditon easily triumphs over Bridgerton.

Before you’re rendered aghast with disbelief, hear us out! We’re going through the top reasons why Sanditon is the sexiest period drama around. 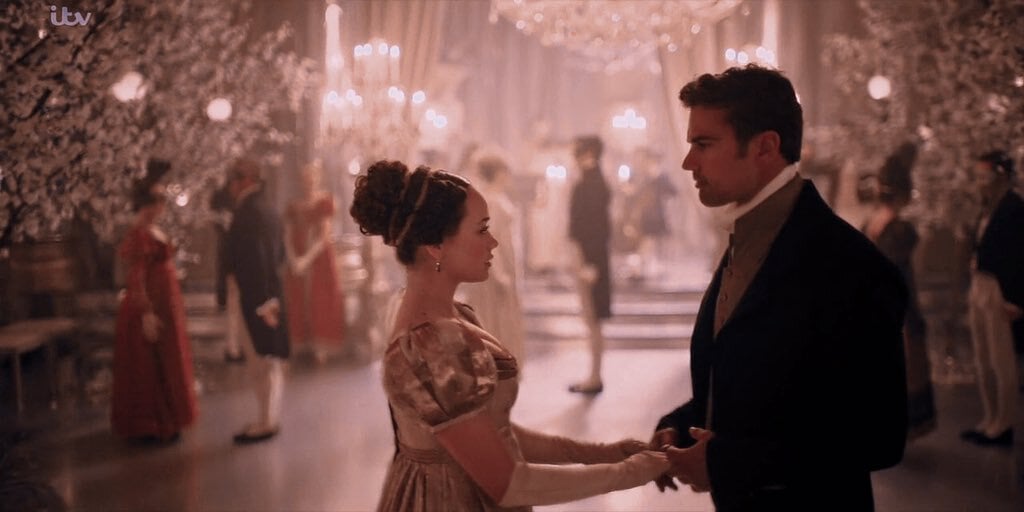 Sanditon is based off of Jane Austen’s unfinished novel of the same name and thus mirrors her slow-burn style where the characters build up their affections in small electric surges before their passions bubble over. It wouldn’t be a Jane Austen romance if the lovebirds didn’t clash in the beginning, right?

The central ship known as Sidlotte, (Sidney & Charlotte) starts off on the wrong foot, making it known that there’s contention between them. The two are a classic example of “opposites attract”, as Sidney is brusque & standoffish while Charlotte is kind & inquisitive. After how riled up they get thinking of each other, they eventually soften towards each other. After all, love & hate are woven of the same cloth.

When the characters finally do fulfill their passions and share a kiss, the build-up makes for a momentous payoff. The romantic exchange happens atop a hilltop and you can almost feel the connection as you watch. They don’t need to get down & dirty to exude steaminess; when Sidney & Charlotte finally kiss, it’s gentle & perfect. 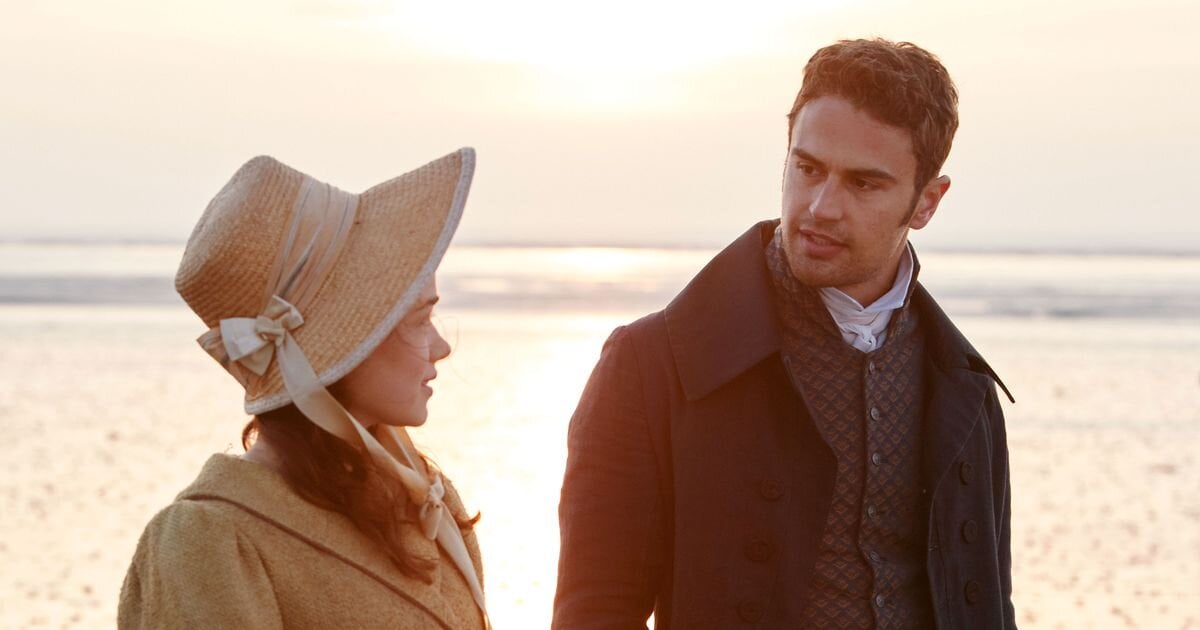 A key element of a sexy period drama is the hunky love interest who steals the main character’s heart in one way or another. In Sanditon the leading lad is Sidney Parker who is played by heartthrob Theo James.

The direct Bridgerton comparison for leading love interest is Regé-Jean Page, the Duke of Cambridge, and he is absolutely smokin’ – especially when he’s boxing 🔥. Theo James has a similar smolder with those intense brown eyes and gruff demeanor as Sidney Parker, but we simply argue that Sanditon accentuates his hotness in a more subtle way.

The glimpses we see of Theo James’s body are shocking, because he’s usually looking dashing in a finely tailored suit & hat. However, there’s a scene where Sidney is sea bathing in the nude and Charlotte accidentally catches sight of him and his you-know-what. The flustered encounter is both adorable and enviable, as Charlotte runs off in embarrassment & shock. 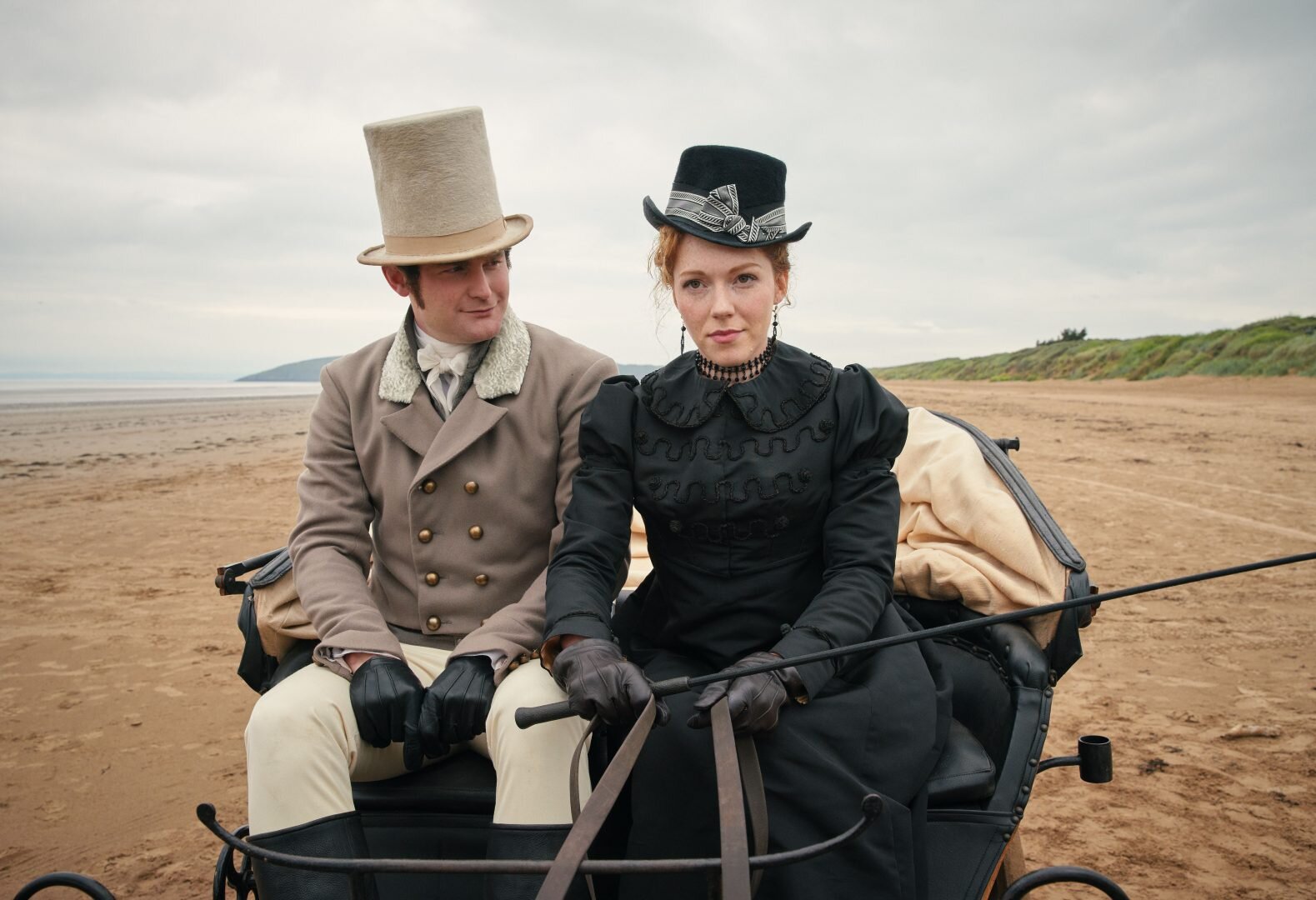 The central pair you see smoochin’ in Bridgerton is Daphne & Simon with a brief focus on Anthony Bridgerton’s doomed relationship with Siena. In Sanditon, however, the series offers multiple ships, broadening which characters have that sexy tension.

For example, Charlotte could also end up with the kind & charming Young Stringer who is clearly smitten for her as well. There’s also Geotis (Georgiana & Otis) and Besther (Babington & Esther) – more interesting & sexy relationships we’d love to see blossom even more than they did in season 1. 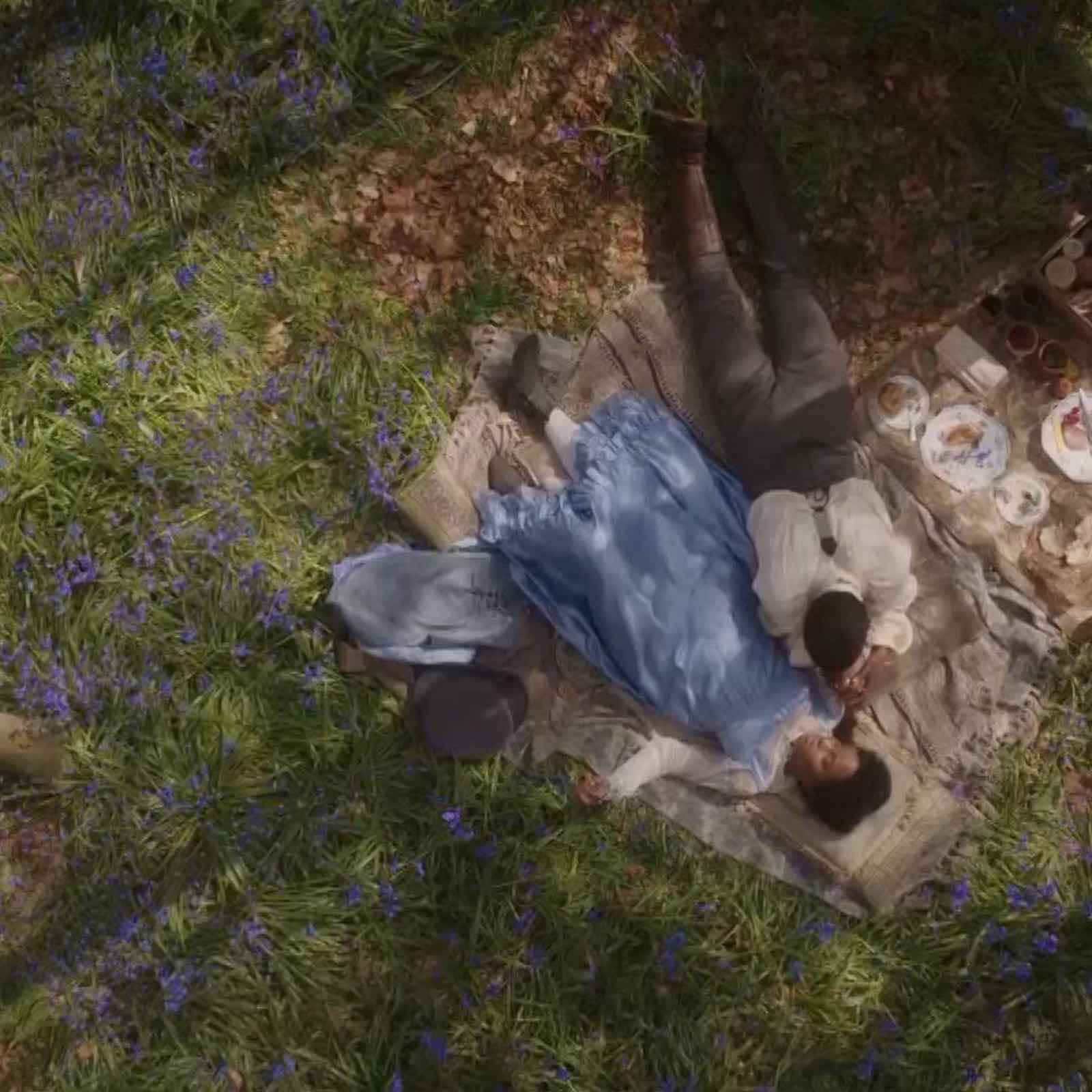 While Sidlotte interactions are very PG, other relationships in the PBS show do cross the boundary, even giving a glimpse of one sex scene between Sir Edward Denham and Clara Brereton. Edward & Ether also get rather frisky, but both of these scenes feel rather off-putting in one way or another. We theorize that this is intentional to represent how actual sex isn’t what’s hot – the chemistry & interaction is what’s truly special.

If you’ve yet to indulge in PBS’s sensational Jane Austen-inspired series Sanditon, we highly encourage you to experience the romance for yourself – that way you can fully understand how the steaminess prevails above all other period dramas. However, we must warn you – season 2 is not confirmed like Bridgerton, so until we know for sure Sanditon will return you’ll have to suffer along with the rest of us.