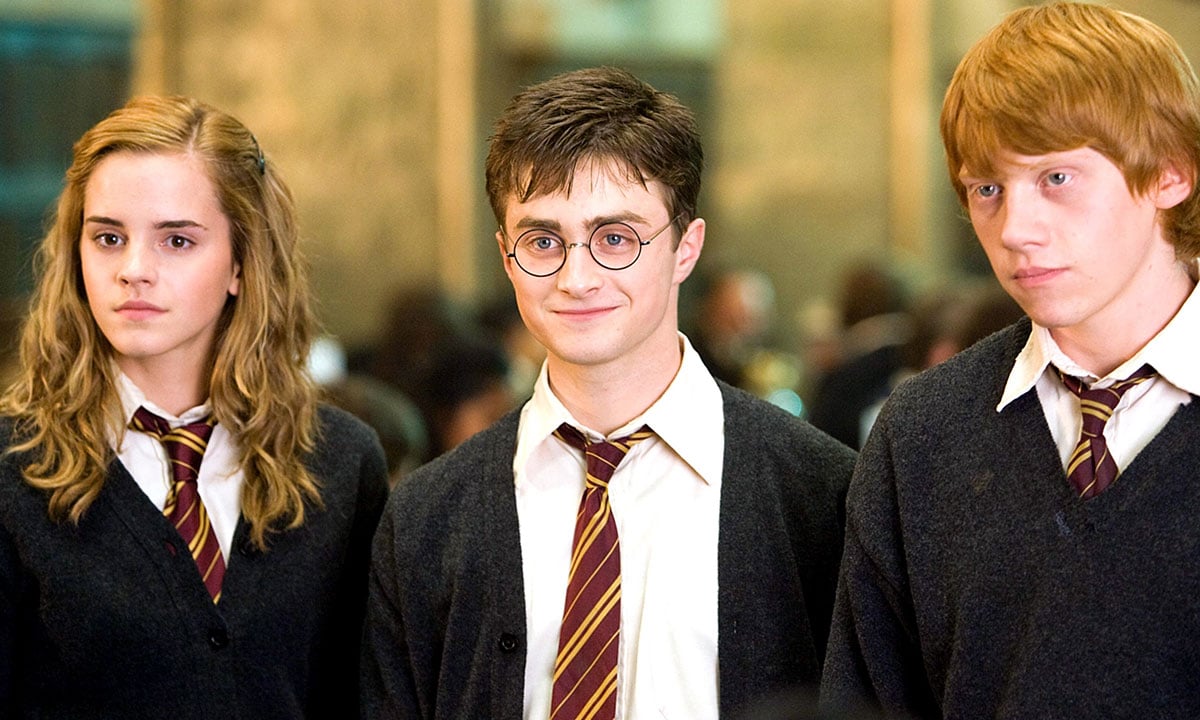 Are any new ‘Harry Potter’ movies in the works? We have updates

New potential Harry Potter movies & TV shows are on the way and it’s making diehard fans super excited. Harry Potter fans, aka Potterheads, have enjoyed seven incredible books & movies over the years not including the prequel film series Fantastic Beasts. The imagination of J.K. Rowling is undeniable with the whimsical stories of Harry Potter’s adventures existing as proof.

When The Cursed Child became a popular stage play followed by the popular video game Hogwarts Legacy being released, Potterheads had even more to hold onto. It appears as though there won’t just be one new Harry Potter movie or TV show either . . . It’s looking like there will be at least three TV projects.

According to We Got This Covered, three separate TV Shows are currently in development even though the bulk of their details, like the Southfreak movie, are still completely under wraps. This is what we know so far. 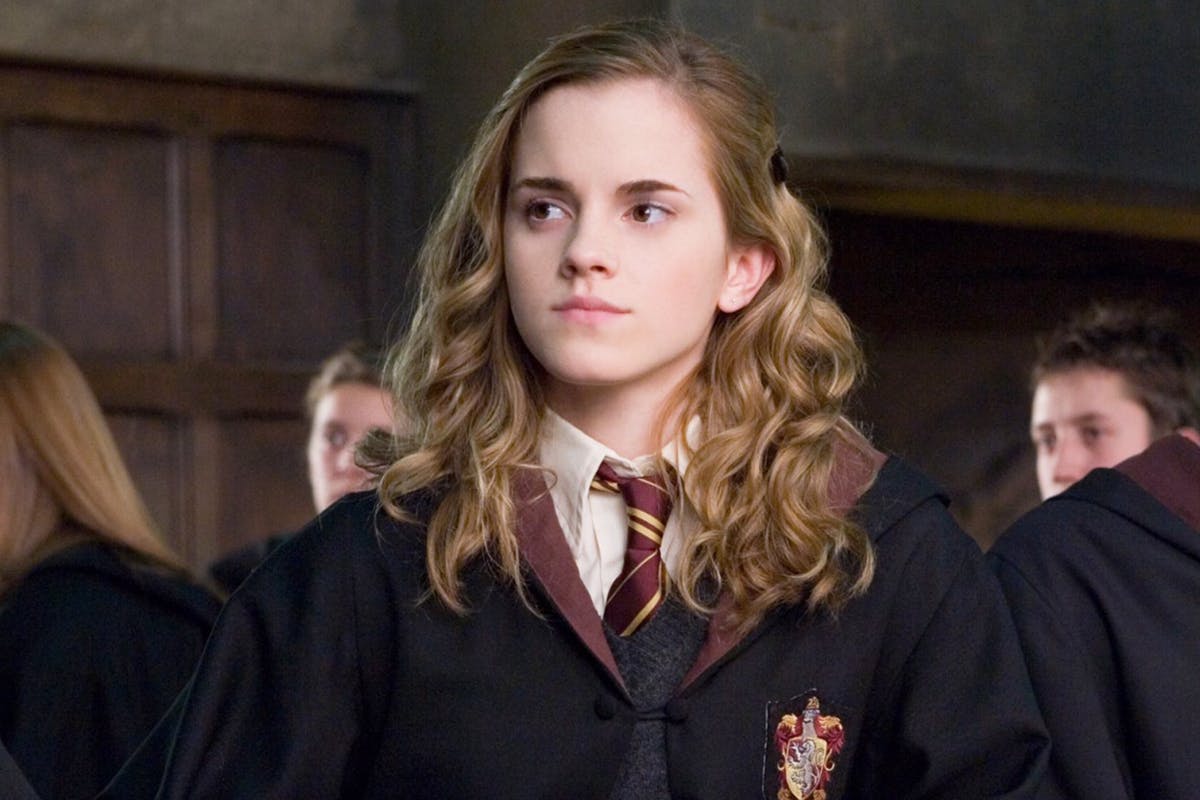 The character of Hermione Granger is played by the stunningly beautiful Emma Watson. She took on the role at a very young age and fans watched her grow up in front of the cameras into a lovely adult who’s landed other serious roles outside of the Harry Potter franchise. Some of her other movies include The Perks of Being a Wallflower, The Bling Ring, The Circle, and Disney’s Beauty and the Beast.

It’s been reported that one of the new Harry Potter movies or TV shows is going to focus solely on the character of Hermione. Hermione was known for being a bit of a know-it all, able to cast perfect spells with her clever & witty brilliance. Her wizardry was never anything to mess with because she focused during her magic classes so heavily.

A new Harry Potter movie or TV show that focuses on her alone would undoubtedly be a hit. Although this hasn’t been officially confirmed yet, the idea is already taking flight with fans. 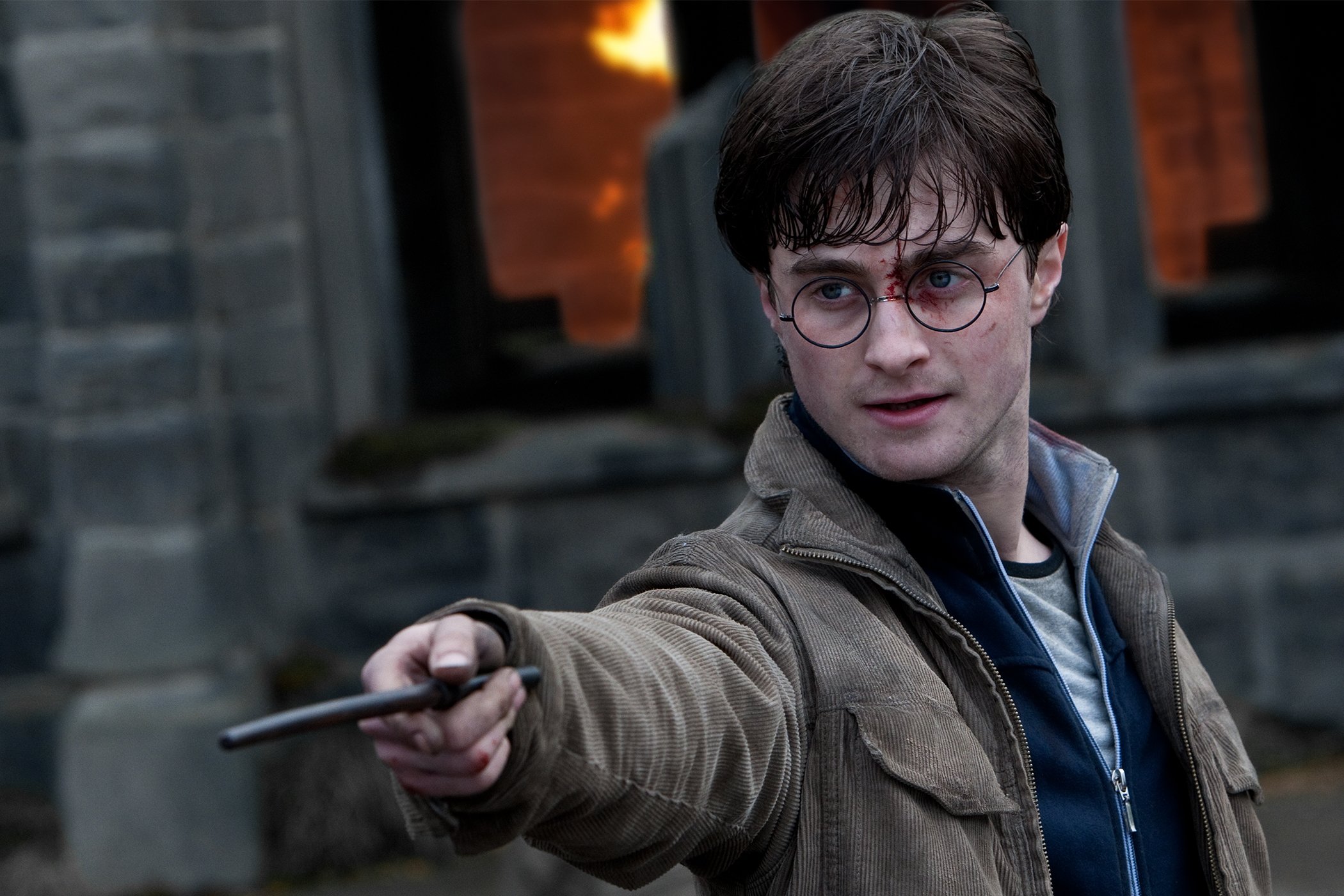 According to Inside the Magic, it’s possible that Daniel Radcliffe doesn’t have any interest in reprising his role as Harry Potter. Radcliffe publicly spoke out against some of J. K. Rowling‘s controversial tweets since she was posting a few things that came across as quite transphobic.

He clearly doesn’t agree with her opinion of the LGBTQ community and because of that, working with her in the future might not be something he’s interested in. He posted, ““I realize that certain press outlets will probably want to paint this as in-fighting between J.K. Rowling and myself, but that is really not what this is about, nor is it what’s important right now.”

He continued, “While Jo is unquestionably responsible for the course my life has taken, as someone who has been honored to work with and continues to contribute to The Trevor Project for the last decade, and just as a human being, I feel compelled to say something at this moment.” Just because her stories gave him his start as an actor, it doesn’t mean he has to agree with everything she says or does.

According to ScreenRant, Harry Potter & the Cursed Child is the name of the possible new movie that will be released based on the play of the same name. If Warner Brothers & HBO Max strike a perfect deal, fans will be able to see this movie come to life but nothing is confirmed yet.

It would be an absolute tragedy not to have Radcliffe back in any of the new Harry Potter movies or TV shows but if he chooses not to, his decision is absolutely valid & understandable.