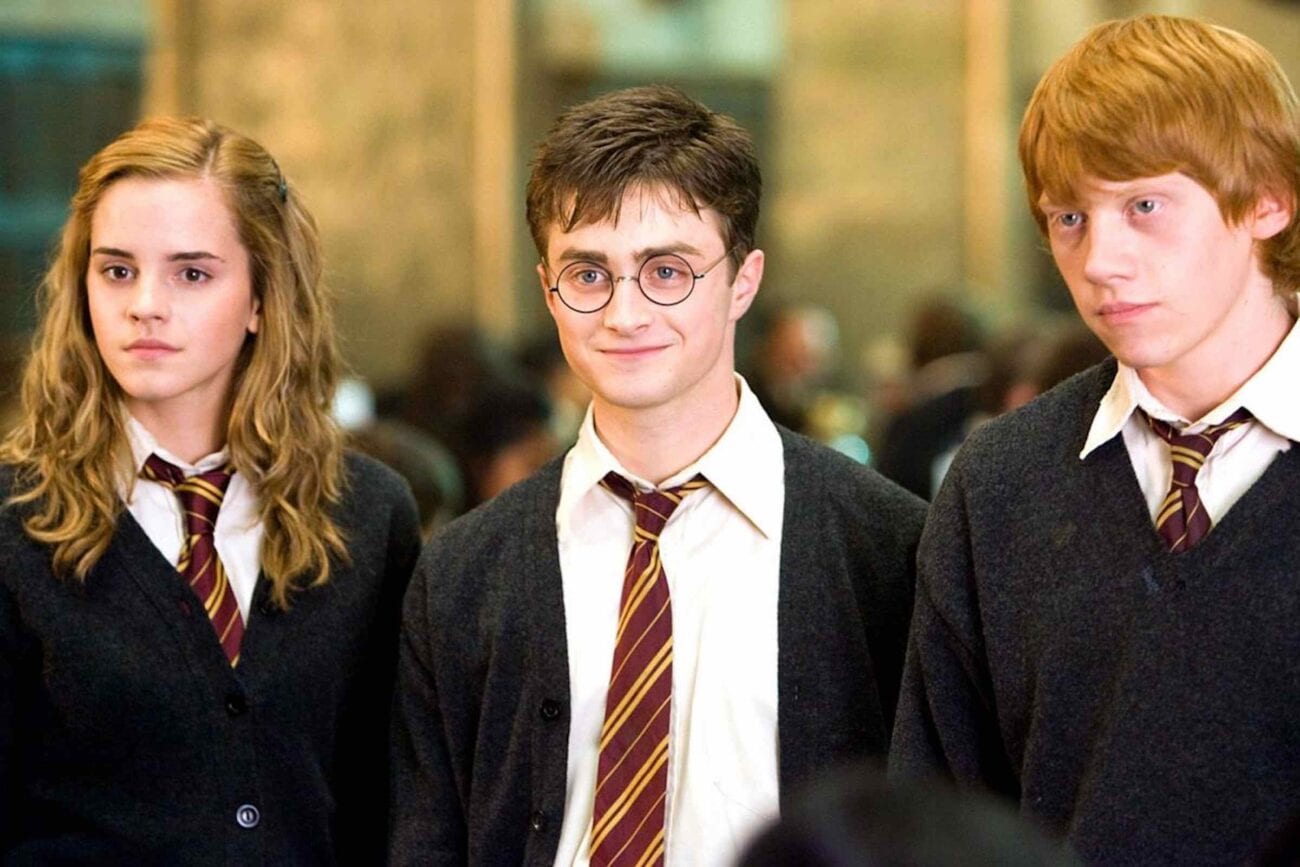 Unfortunately, at the time there’s no news of a reunion for the cast of the series, with Daniel Radcliffe telling ET that he’ll be busy until the end of the year, possibly promoting season 3 of Miracle Workers.

Flicking through the telly to land on #HarryPotter at the very best moment in HP history 🧙🏻‍♂️ That laugh 😂 pic.twitter.com/usMSeAaYWN

This is the best moment in the Harry Potter film serieshttps://t.co/mdPFIm4LdZ

Aka how people drive when they’re late for work.

Do not. Mess with. Mama Weasley.

One of the best moments in Harry Potter pic.twitter.com/VpT8iCJGR5

Definitely an underrated and powerful moment!

The best scene from the best Harry Potter movie. Dumbledore spent the final moments of his life fighting to defend the Boy Who Lived.https://t.co/hvJ8iMA98u

Now that’s what we call magic!

The Battle of Hogwarts

The fact that this is a deleted scenes from Deathly Hallows should be a criminal offence. One of the all time best moments in Harry Potter 💔 pic.twitter.com/h7YXii5nzt

Not a waste of space

Why did they have to cut such good character development!

That’s what the kids call a pro gamer move.

Arguably one of the best moments of the film adaptation. #harrypotter #hiddengems pic.twitter.com/pORc7vYscC

Would you believe us if we told you that was improvised?

What are your favorite moments from the Harry Potter film series? Drop them below in the comments before the Death Eaters arrive!