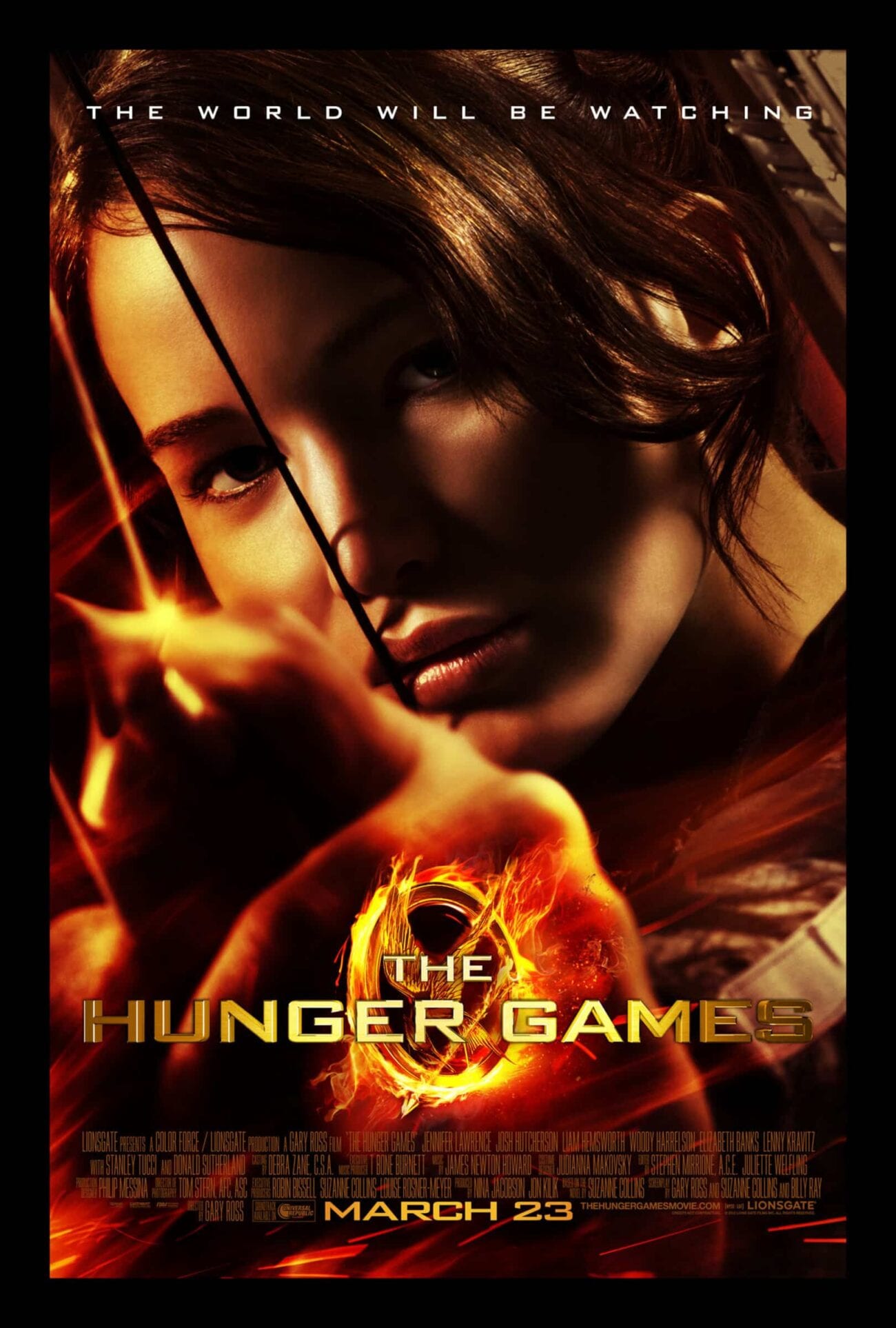 The ‘Hunger Games’ movies: Where is the cast – nine fiery years later?

The Hunger Games phenomenon – as far as movies are concerned – started nine years ago, on March 23rd, 2012. While voracious readers had already gone through the entire Hunger Games trilogy in book form, the adventures of Katniss, Peeta, and Gale caught a whole new audience by surprise once they hit movie theaters.

So what happened to the cast portraying our favorite characters in the Hunger Games movies? How did their careers go after being part of such a successful series of films? Let’s find out!

(For the sake of space, we’re going to leave the established actors for another day. Elizabeth Banks, Woody Harrelson, Stanley Tucci, Donald Sutherland, Wes Bentley, and even Lenny Kravitz, already had quite a career before the Hunger Games movies and have continued to have one since.) 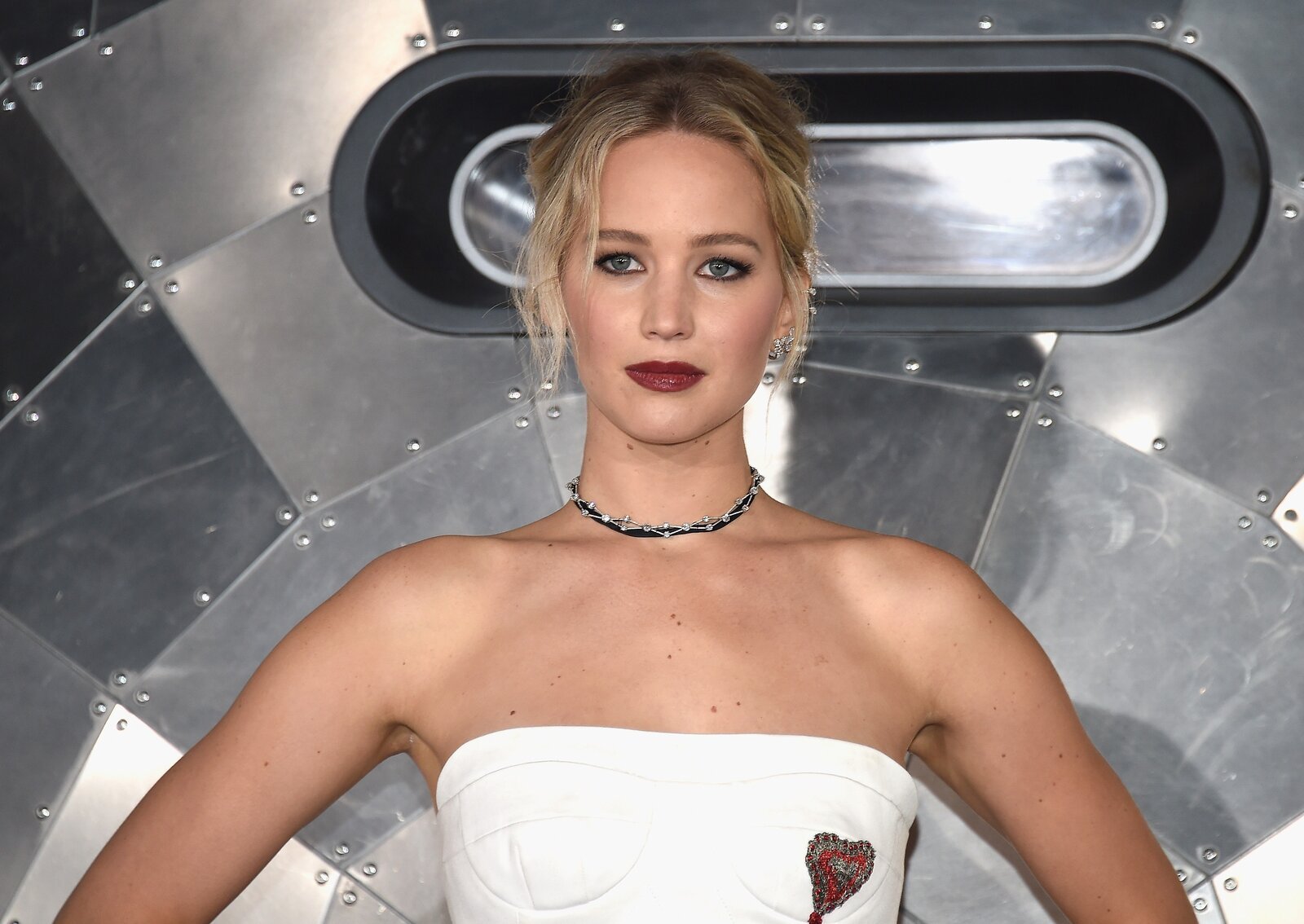 The Hunger Games movies were part of Jennifer Lawrence’s meteoric rise to Hollywood stardom. Having played the shape-shifting Mystique in X-Men: First Class just the year before, the starring role of Katniss confirmed J-Law could carry a blockbuster film. She’s continued to do so ever since, finally taking a much needed break after 2019’s X-Men: Dark Phoenix. She’ll be back this year with Red, White and Water and Don’t Look Up. 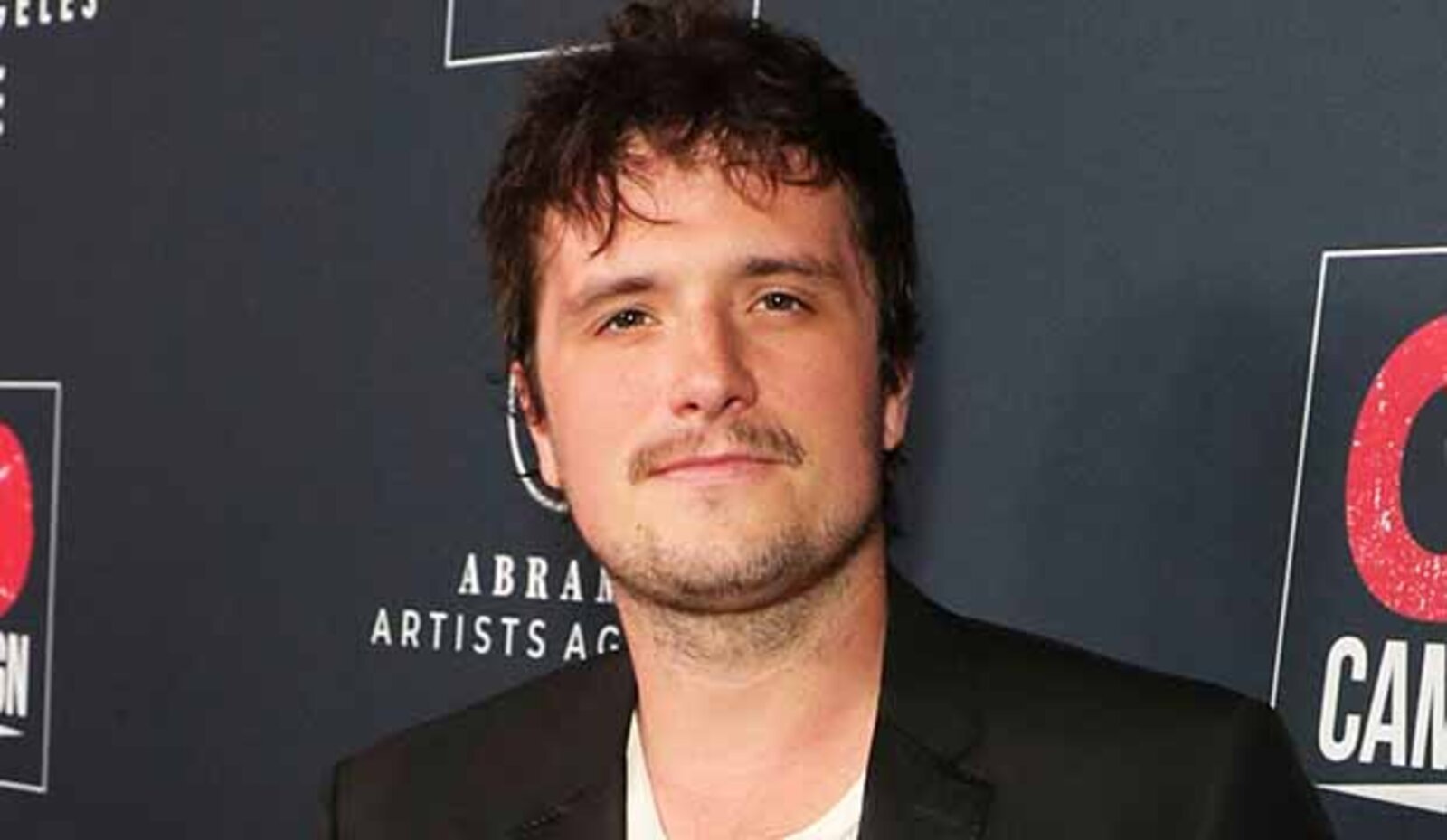 Josh Hutcherson had been in a fair share of big Hollywood releases before he became part of the Hunger Games movies, but playing Peeta made him a big deal for every fan of the series. Hutcherson’s been working steadily since then, and most recently played the lead in the TV show Future Man from 2017 to 2020. As well, we have to mention his hilarious cameo as The Room’s Denny in 2017’s The Disaster Artist. 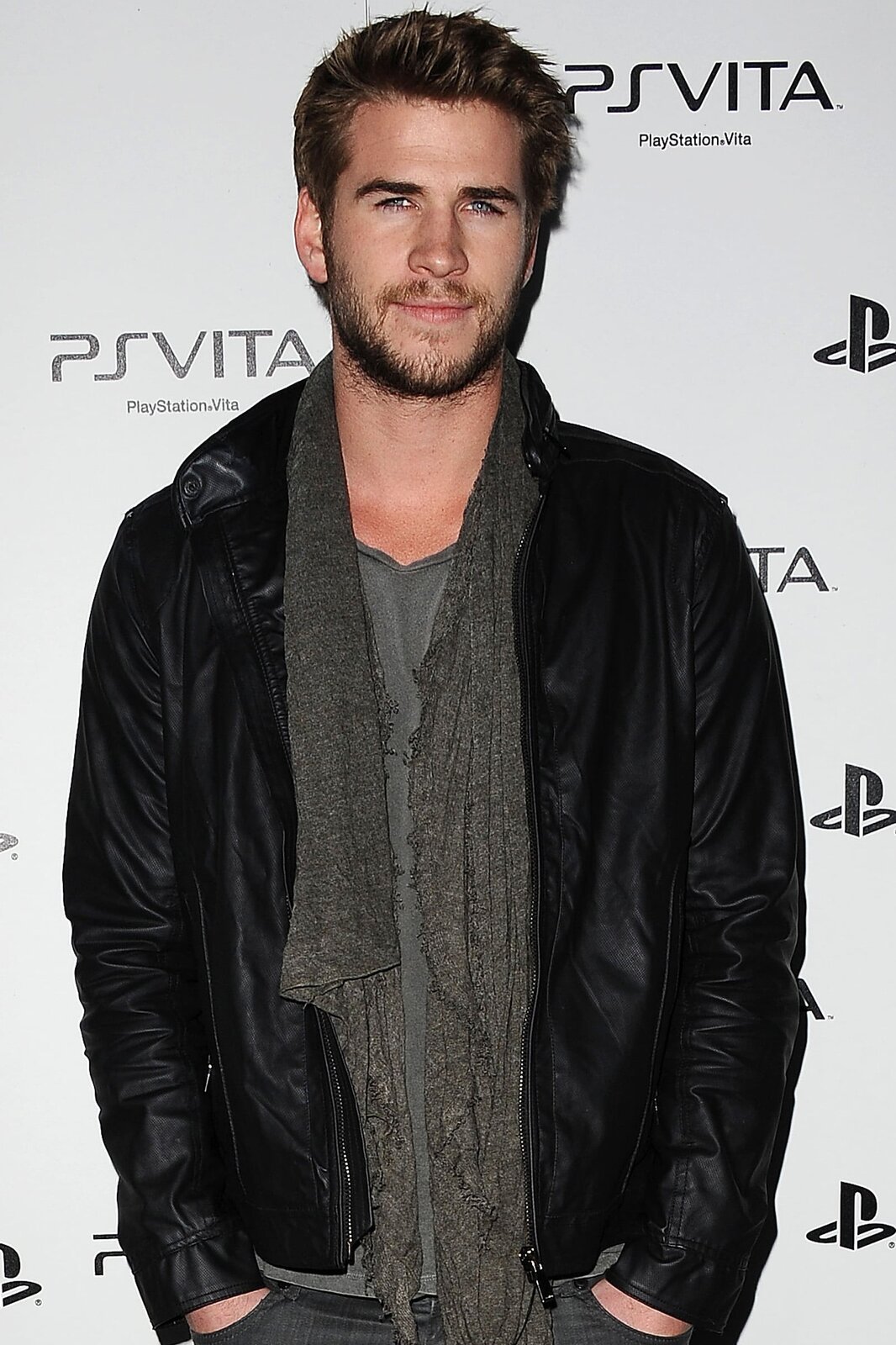 Every Hemsworth not named Chris has a lot to live up to. Thankfully, for Liam, he can claim to have been part of the love triangle at the core of the Hunger Games movies. Proving that there’s life after being rejected by Katniss, the actor starred in the Independence Day sequel, Independence Day: Resurgence and, more recently, in Quibi’s Most Dangerous Game. 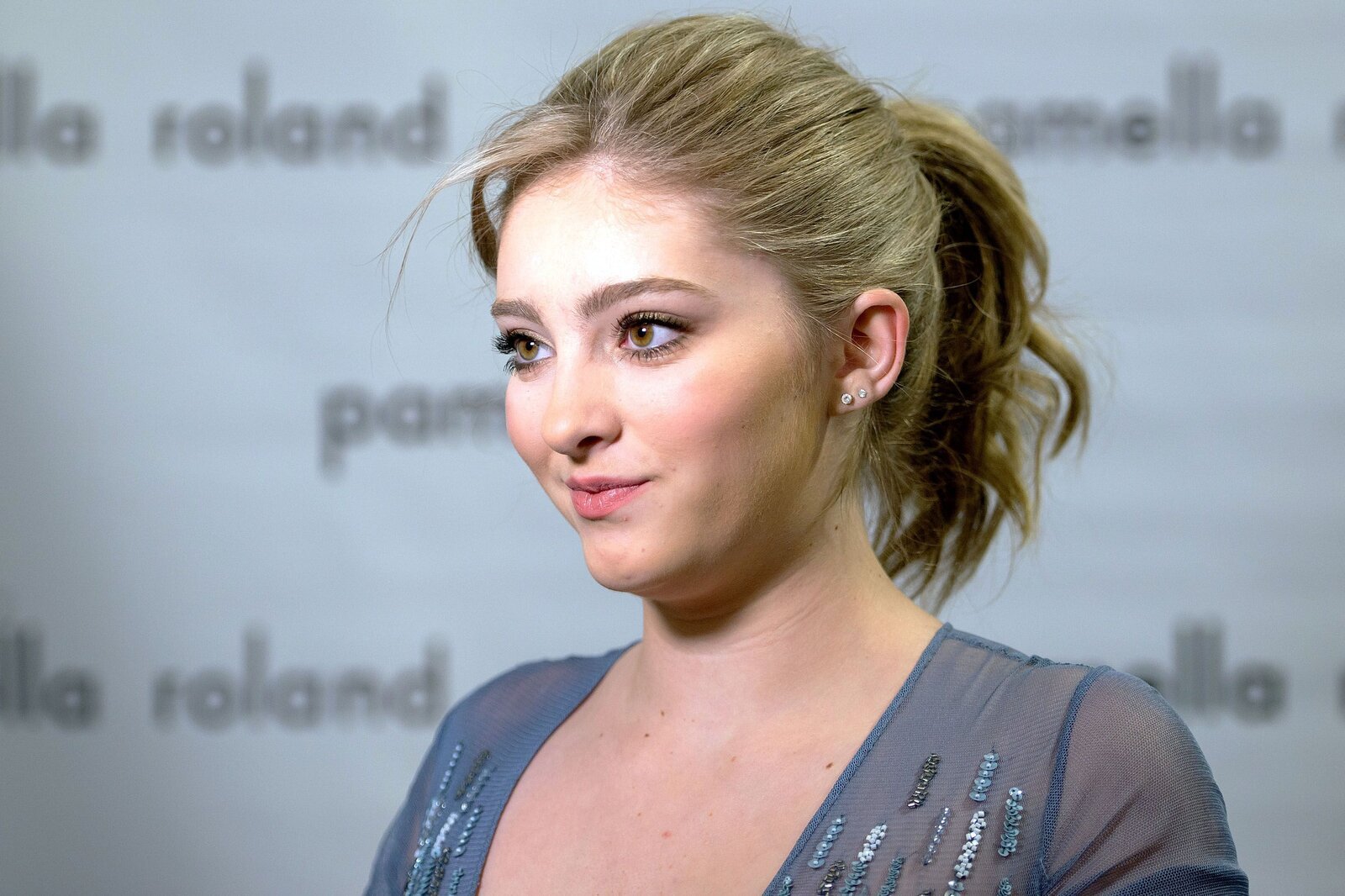 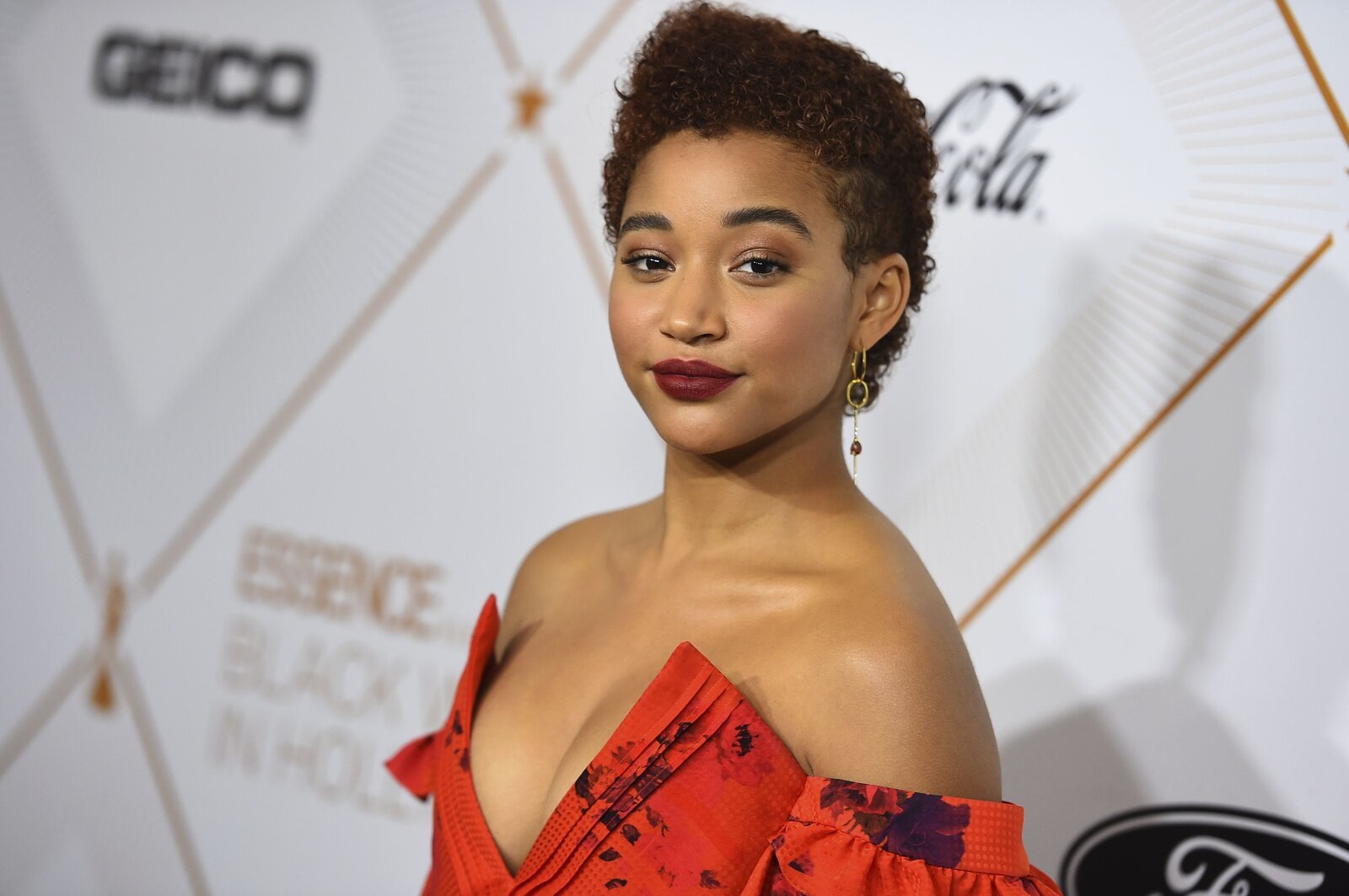 Poor Rue made us all cry when she met her final fate in The Hunger Games. And Amandla Stenberg would make us cry again when she starred in the 2018 film adaptation of The Hate U Give. Next, we’ll see her playing Alana Beck in the Dear Evan Hansen adaptation due to come out this year. 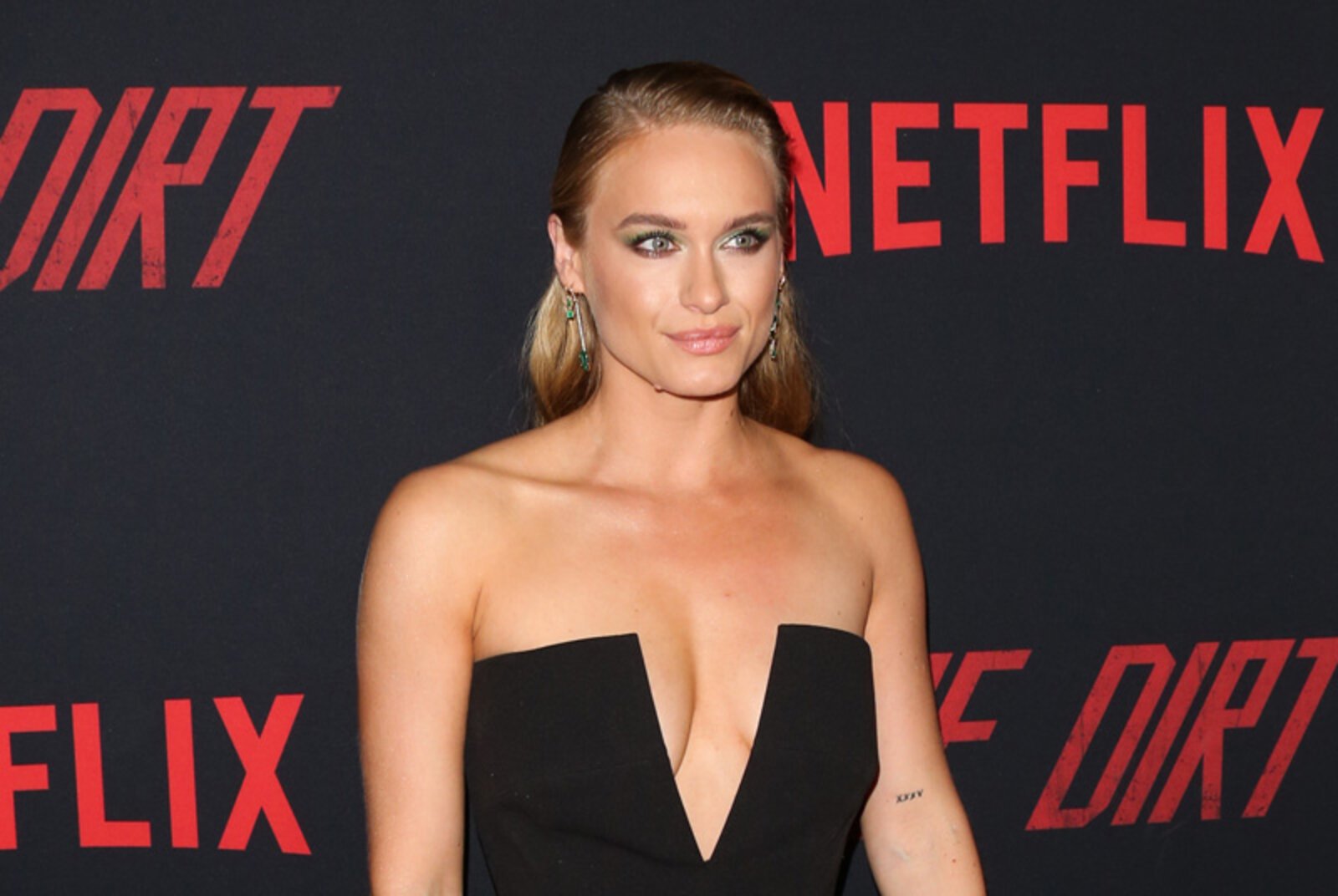 You’ve probably caught Leven Rambin in one of her many projects since she played a District 1 competitor in The Hunger Games. She was in the first season of True Detective (you know, the one everyone liked) and also in other TV shows such as The Path and Gone. More recently, you might’ve spotted her in the Netflix biopic Mank. 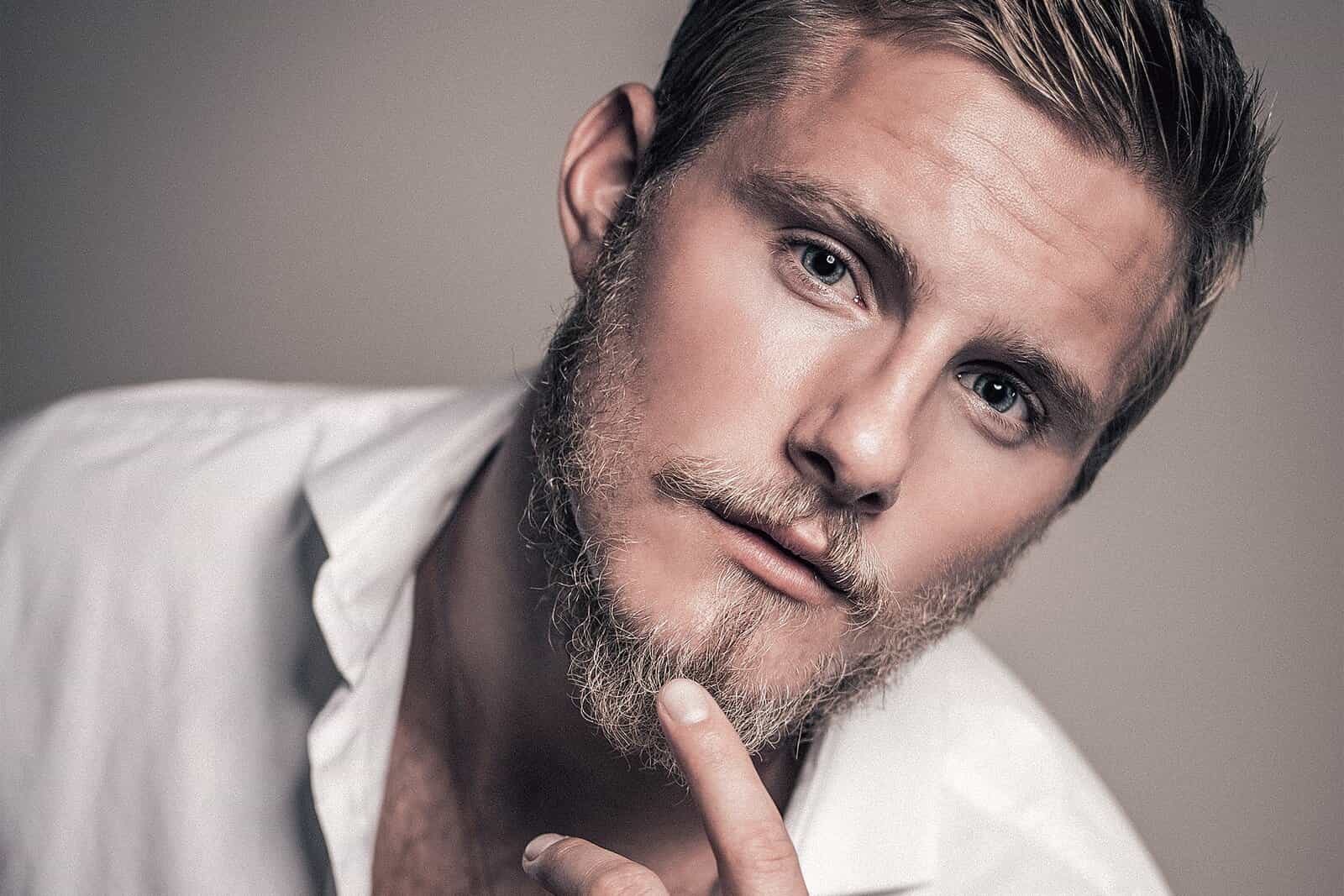 It’s pretty safe to say most people these days know Alexander Ludwig for playing Bjorn on Vikings from 2014 to 2020. But once upon a time (nine years ago, to be exact), we knew him as an antagonistic District 2 competitor in The Hunger Games. In addition to his Viking activities, Ludwig also popped up in Bad Boys for Life last year. 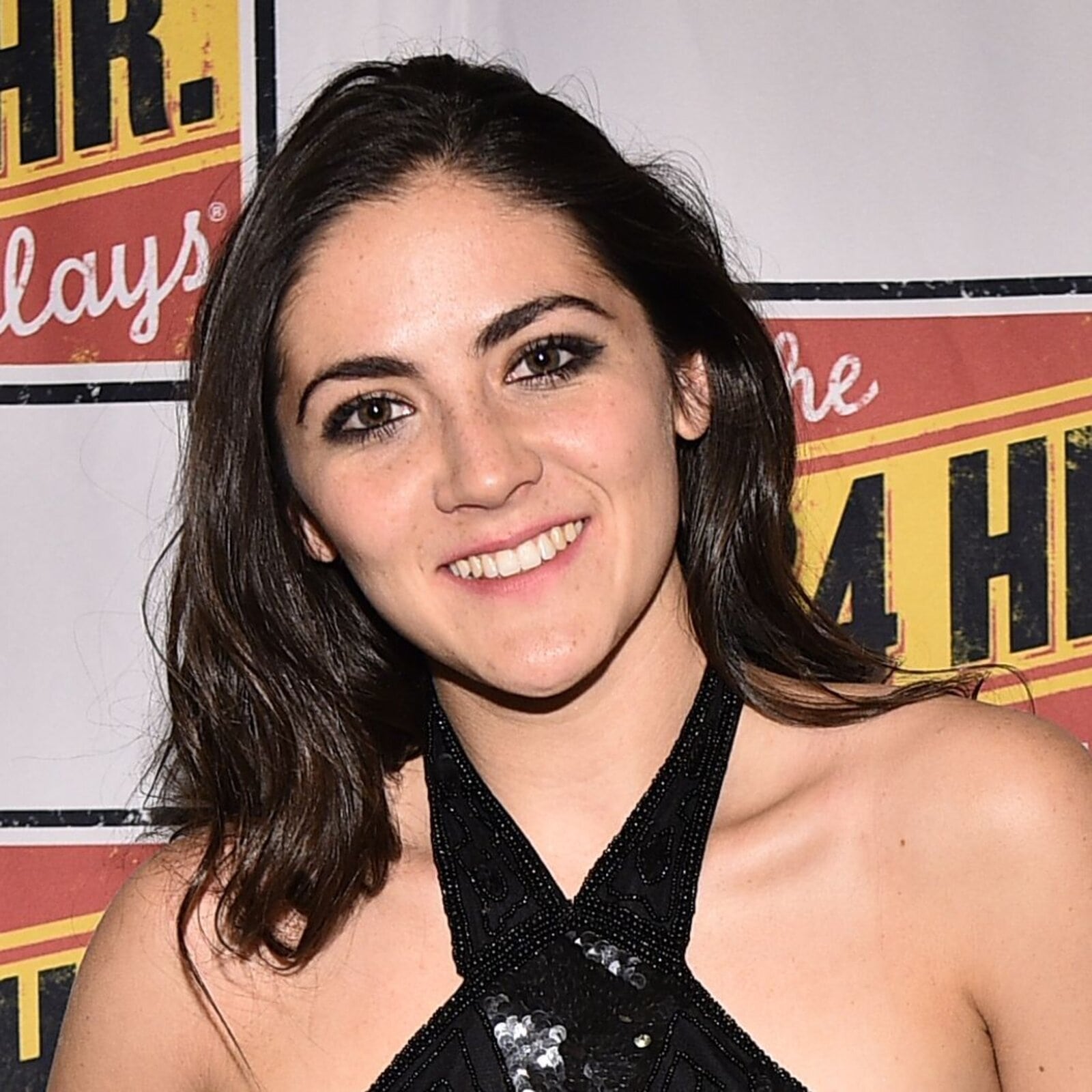 Another misguided competitor from District 2, Clove gave Isabelle Fuhrman a seat at the Hunger Games table. From there, she went on to have a recurring role in Masters of Sex and act in several movies & shorts. Up next, she’ll be reprising the part of Esther in Orphan: First Kill. She was part of the 2009’s original Orphan before she joined the Hunger Games family. 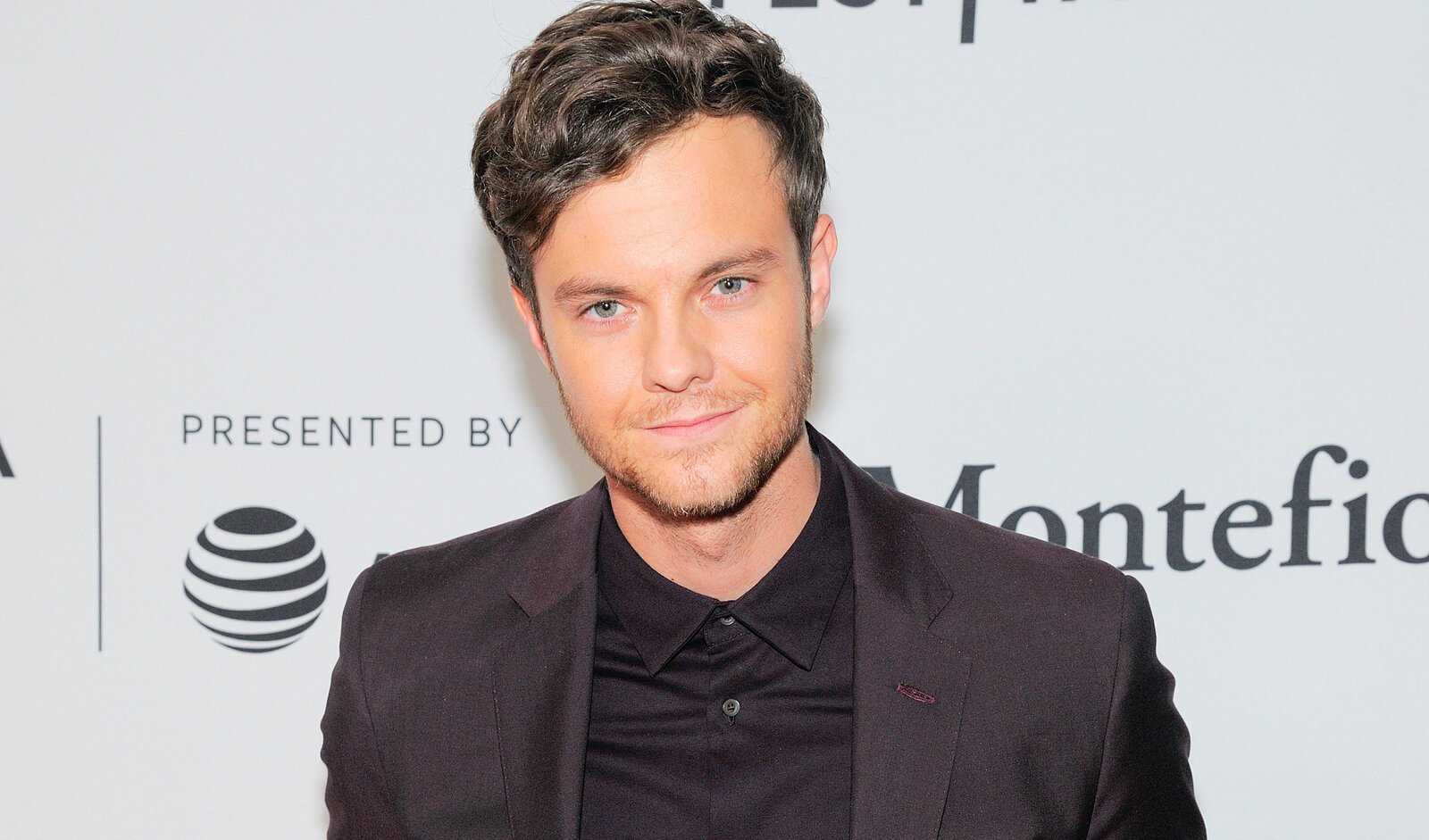 This guy. Sure, he’s apologized for killing Rue, but it’s hard not to hold Jack Quaid accountable for Marvel’s crimes. Just kidding! We are thrilled to see him in the Amazon Prime hit TV show The Boys, playing Hughie Campbell. Quaid also provides the voice of Ensign Brad Boimler in Star Trek: Lower Decks. 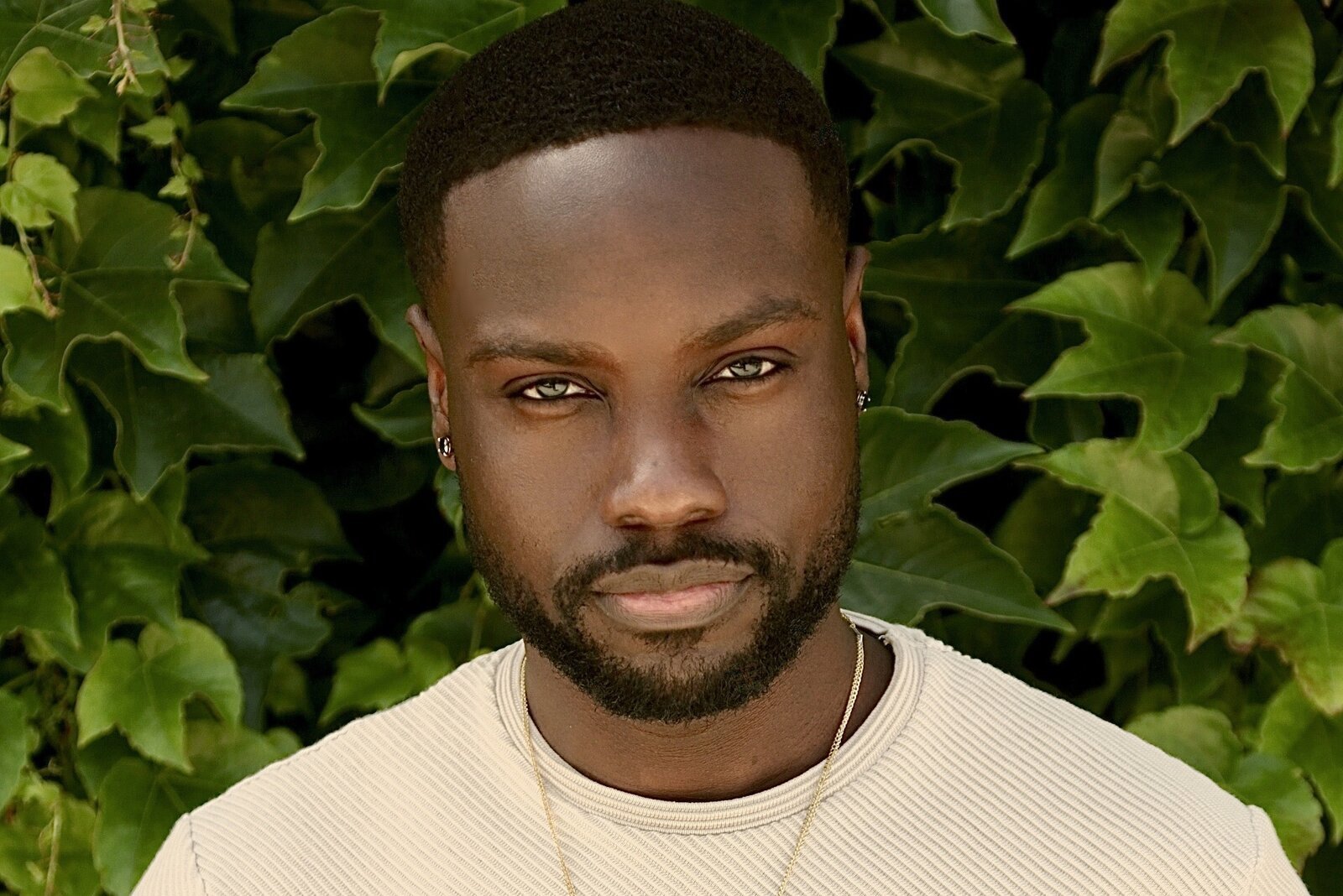 Not everybody was entirely mean towards Katniss. District 11 tribute Thresh could even be considered her ally. So what’s life like for Dayo Okeniyi post Hunger Games movies? You might have seen him in the most recent Terminator movie, playing Danny Dyson. And you can expect to see him in the upcoming Disney+ show Greek Freak. 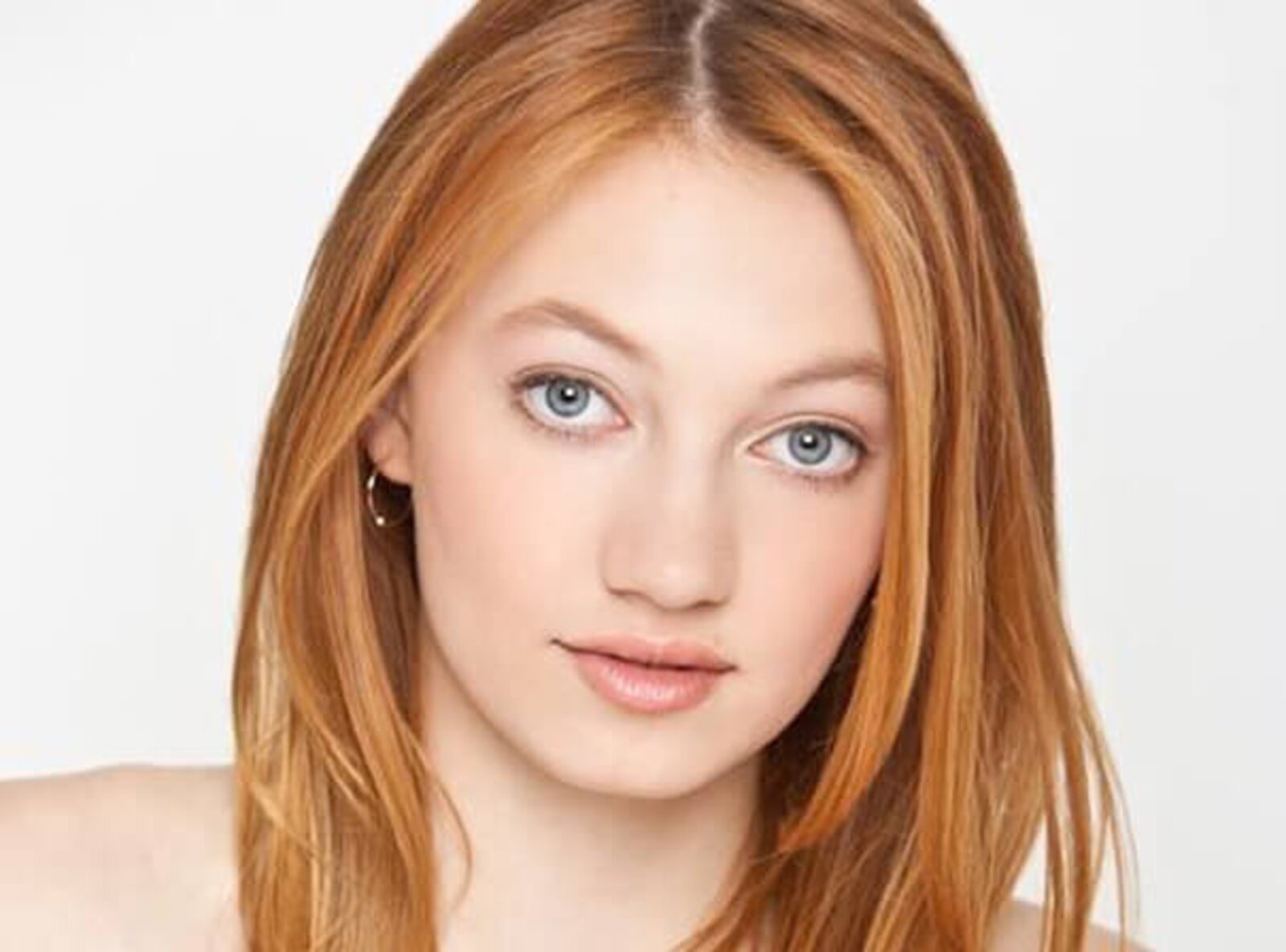 Jacqueline Emerson’s character can thank Katniss for the moniker “Fox Face”, and the actress can thank the Hunger Games franchise for giving her a break. Emerson has been part of several short films since then, as well as playing a role in the 2020 miniseries Wayward Guide. 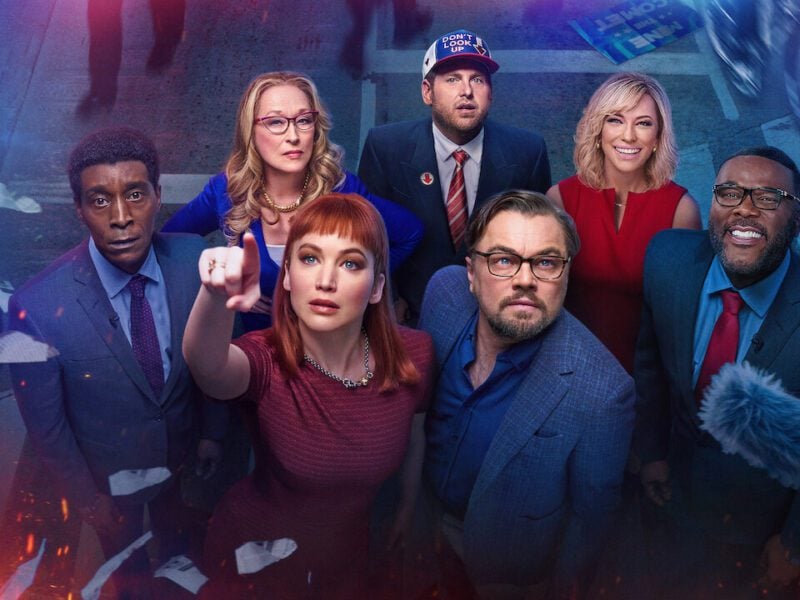