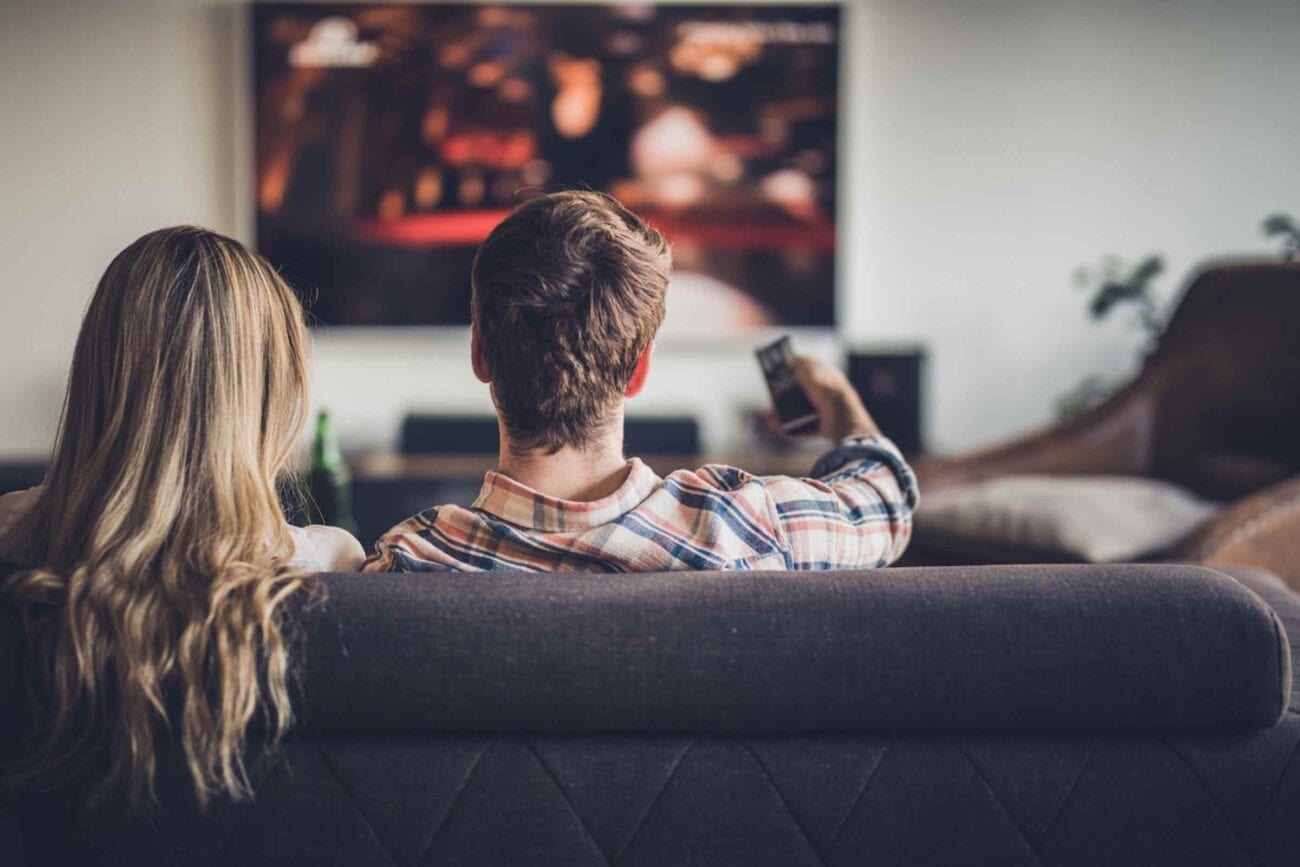 Terrifying movies we dare you to watch during your quarantine

During times of turmoil, we turn to comfort-watching. That can look very different for each person. One individual might watch the third season of Friends on a never-ending loop, while others might work their way through the Halloween franchise.

And who is judging? The world is burning, watch YouTube makeup tutorials until your eyes bleed. Or put on the DVD menu list for Muppet Treasure Island which plays half of a song that isn’t even featured in the movie.

There’s no hard-and-fast rule to obey, just follow your heart. That being said, if your heart in any way suggests any of these films, we suggest you speak with a cardiologist ASAP.

This is the anti-list. These are movies that are not good to watch during a global pandemic, for reasons both obvious (stories about global contagion) and not (we just really don’t care for the Resident Evil movies). 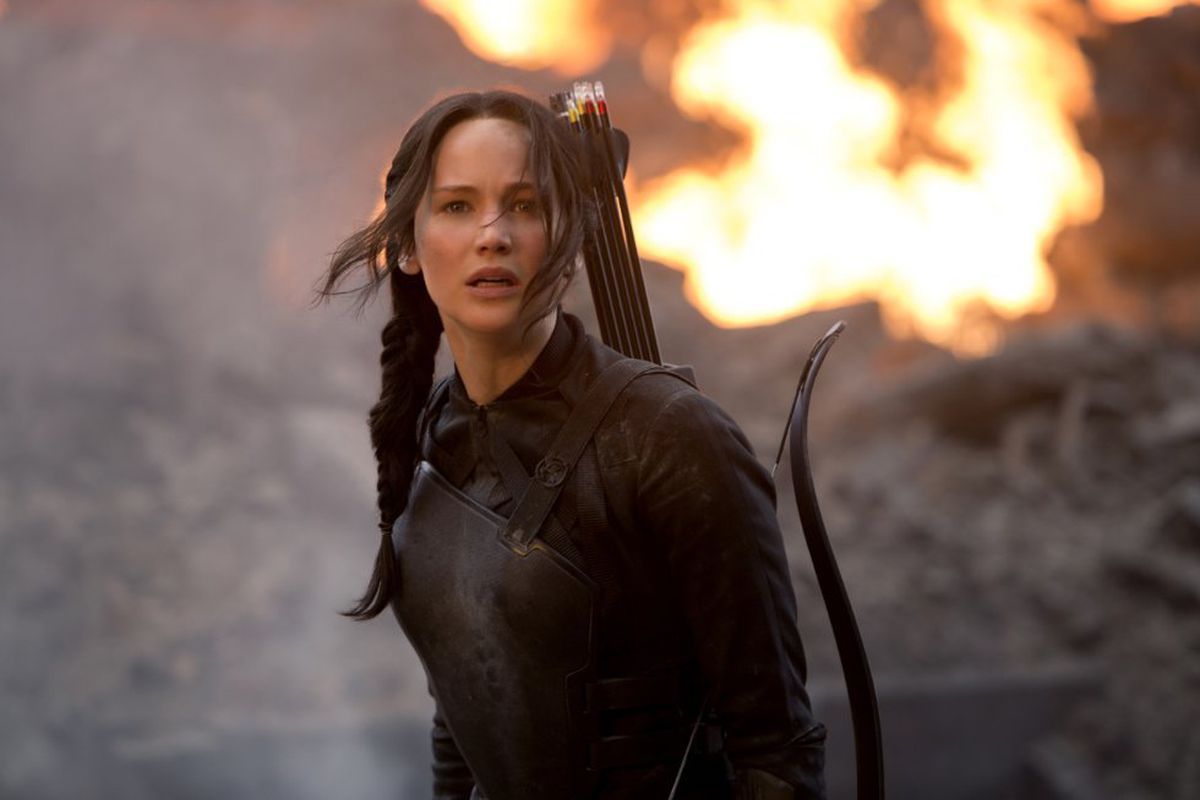 The Hunger Games is very similar to Harry Potter, in that, while good films, they in no way compare to the books the films are based on.

However, watching The Hunger Games as an adult really reinforces an uncomfortable fact that felt easy to gloss over in the books: this is a film trilogy (and book trilogy) about kids killing each other. 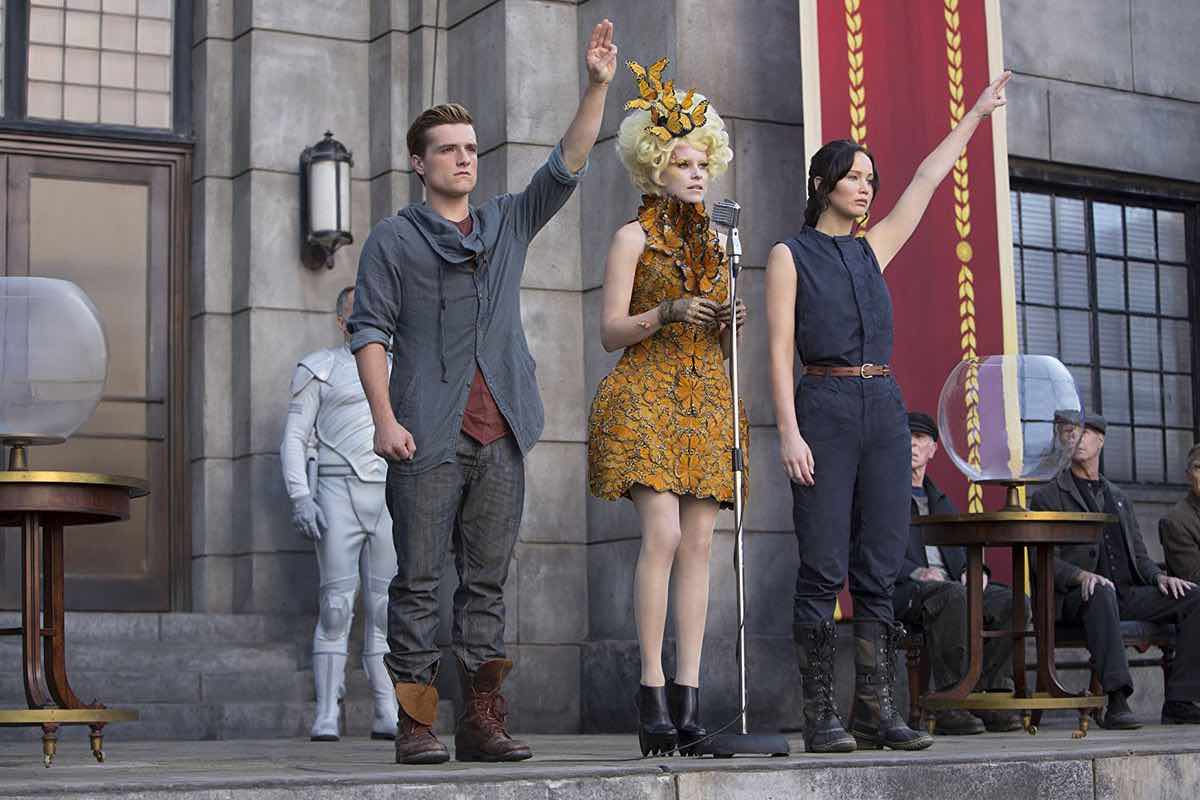 Does anyone else find that deeply unsettling? That’s like Willy Wonka giving each kid with the golden ticket a katana and a promise that eternal glory will be theirs, provided they polish off the competition and remaining Oompa Loompas on their day at the factory.

What’s even creepier is that the core of the book, child murder, is glossed over in the films.

The films are much more dramatic, and there is a beautiful film score and attractive people emoting, but shouldn’t the audience go away thinking “wow, I can’t believe we just watched a bunch of 12-year-olds commit first-degree murder,” rather than “wow, who will Katniss choose to date?” 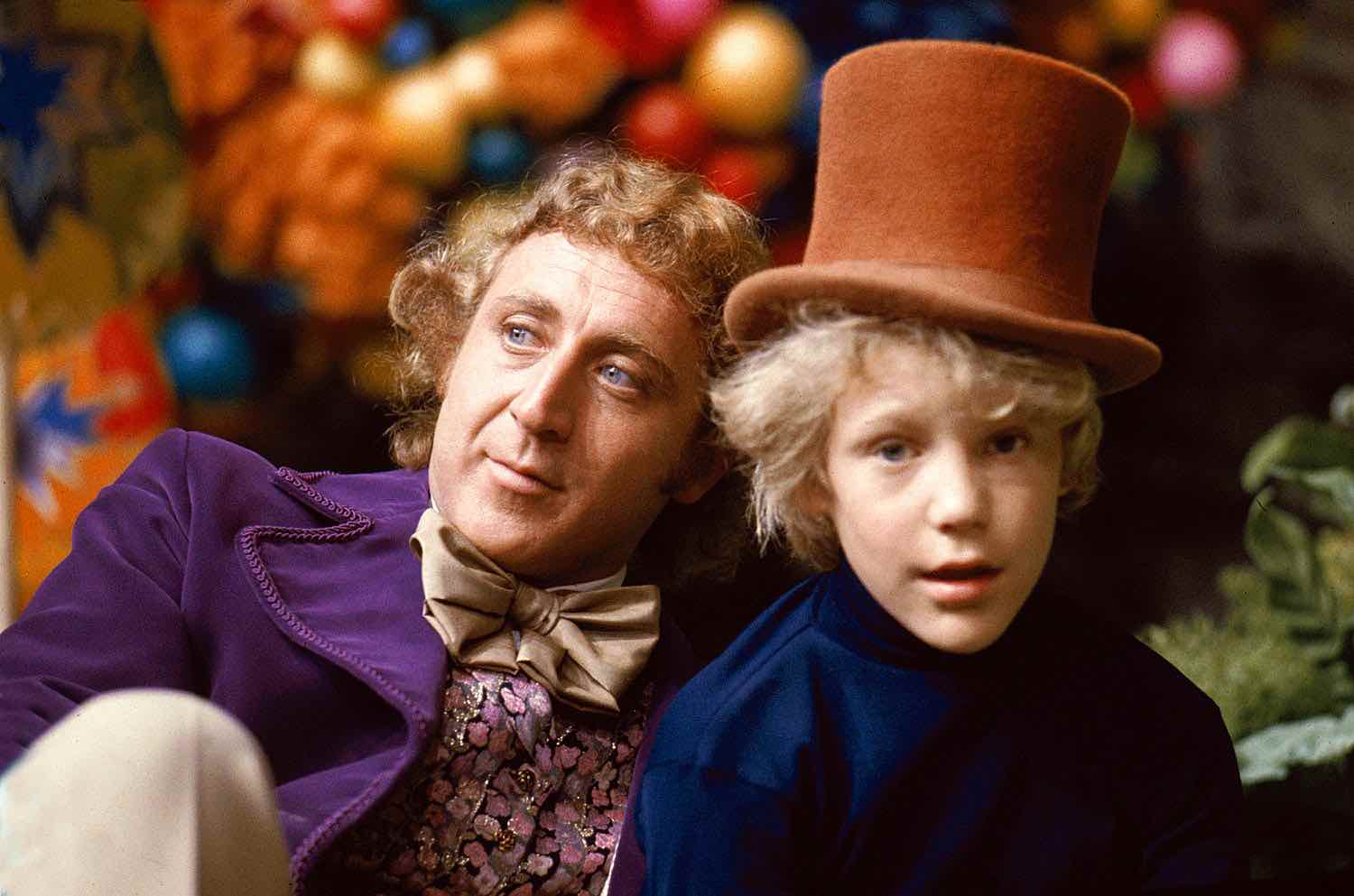 Also, the Oompa Loompas are horrifying in both films.

Avoid these movies! If you really want to scratch your Roald Dahl itch, just watch Matilda (1996) instead! 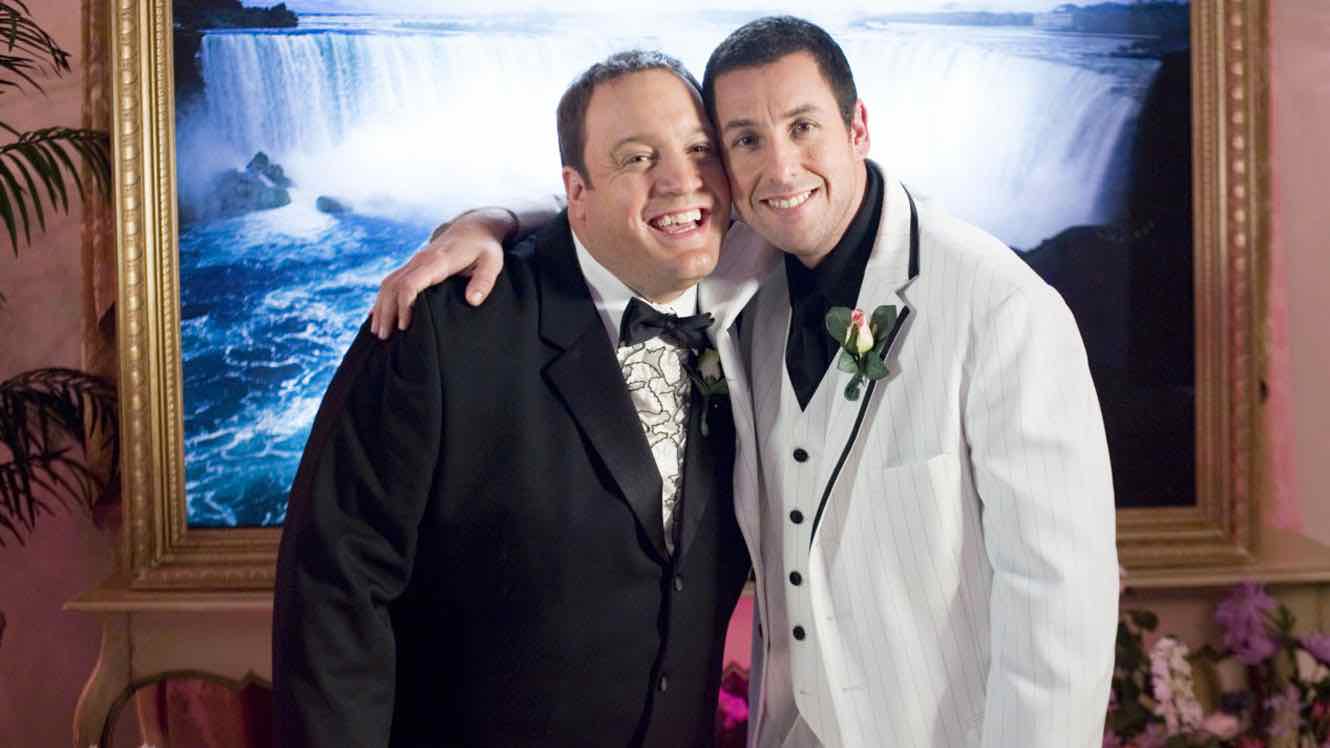 We Now Pronounce You Chuck and Larry

It was a strange time for American men. “Metrosexual” could be used as an insult to describe any man who practiced basic hygiene, and as a result, most of the men of America, and specifically Adam Sandler, just stopped trying and embraced cargo shorts.

Any movie from Adam Sandler post-Waterboy could be featured on this list, but We Now Pronounce You Chuck and Larry manages to be offensive to almost every minority group out there, in addition to being offensive to people who expect a movie to actually tell a story. 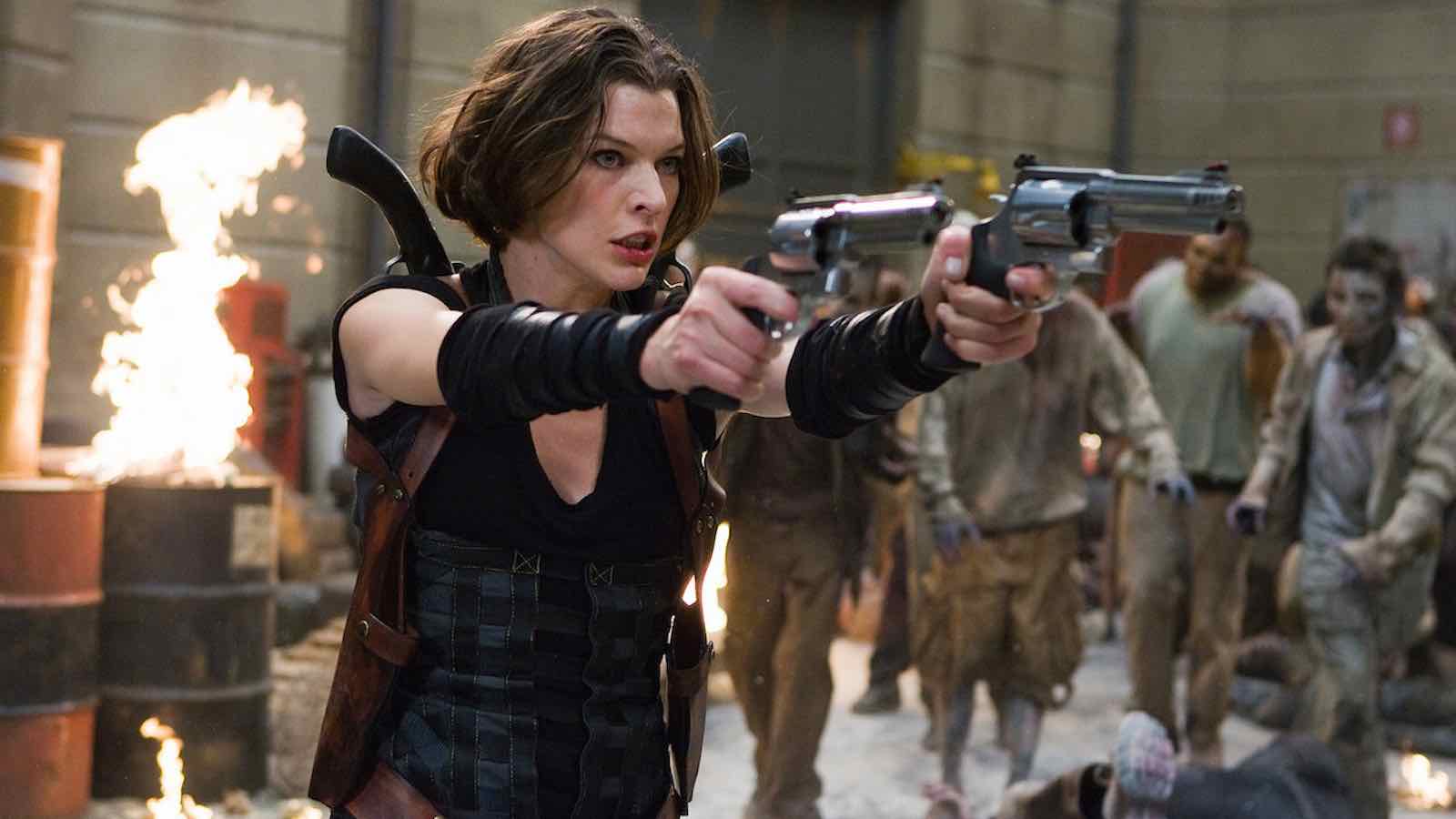 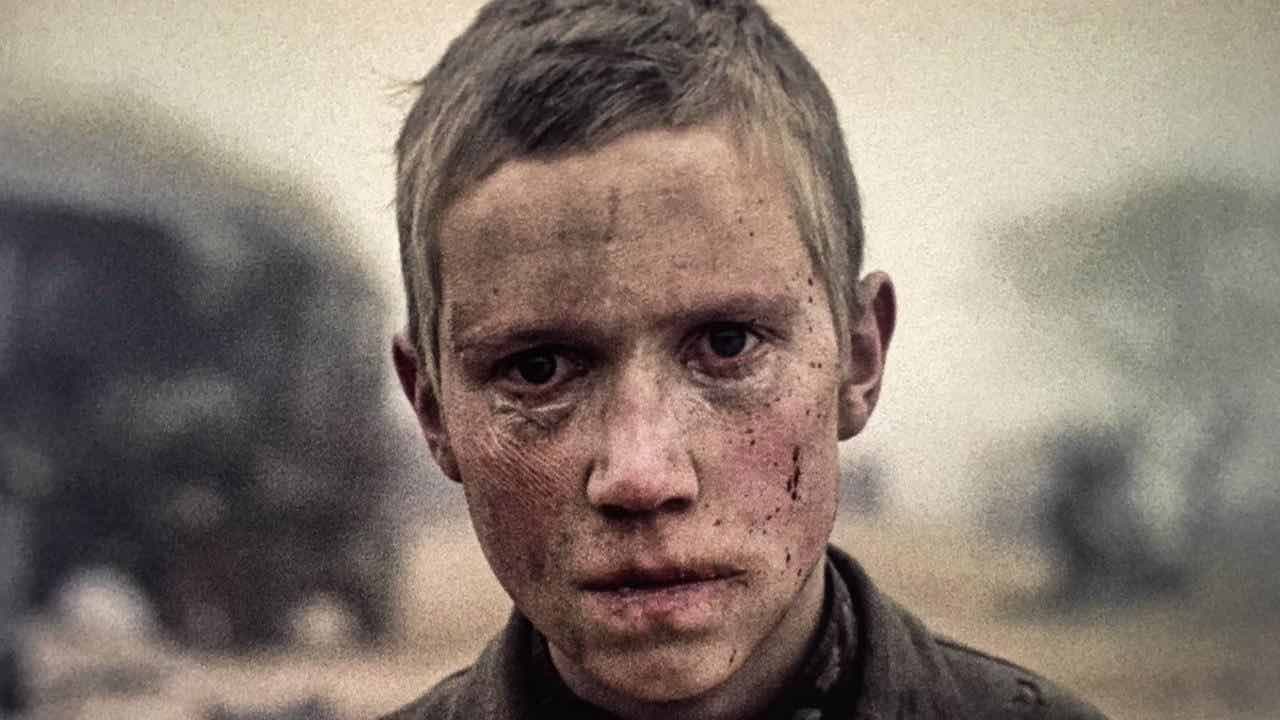 The concept of “Netflix and chill” is centered on societally-accepted horniness.

Much like the Victorians, with their weird dolls and repression, one cannot simply invite another over for sex. Coded language must be employed. For the Victorians, that might be something like “What, what? Come bring your calling card and chaperone to my town house, for I have obtained a new postage stamp of the Queen for us to gaze over.”

In modern slang, it is “Netflix and chill.” 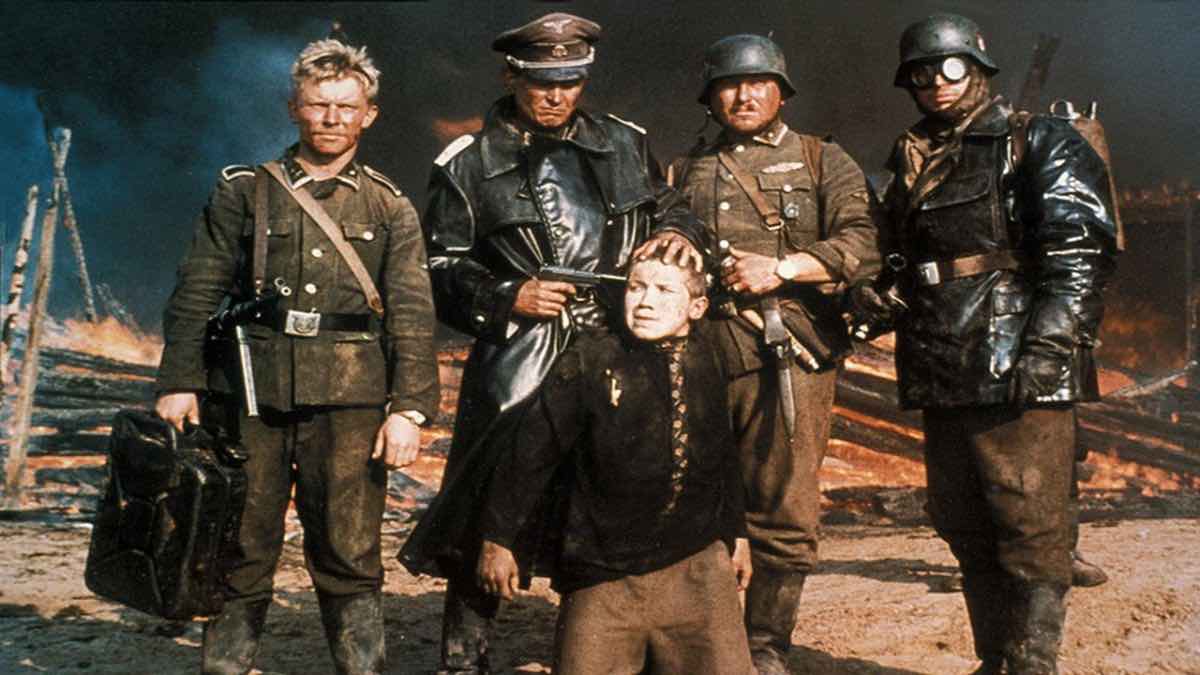 Netflix and chill guarantees an evening that will definitely feature sex, and maybe even a movie!

However, Come and See (1985) is the antithesis of Netflix and chill.

It is considered one of the most haunting anti-war films ever made. It is like putting your soul through a meat grinder. 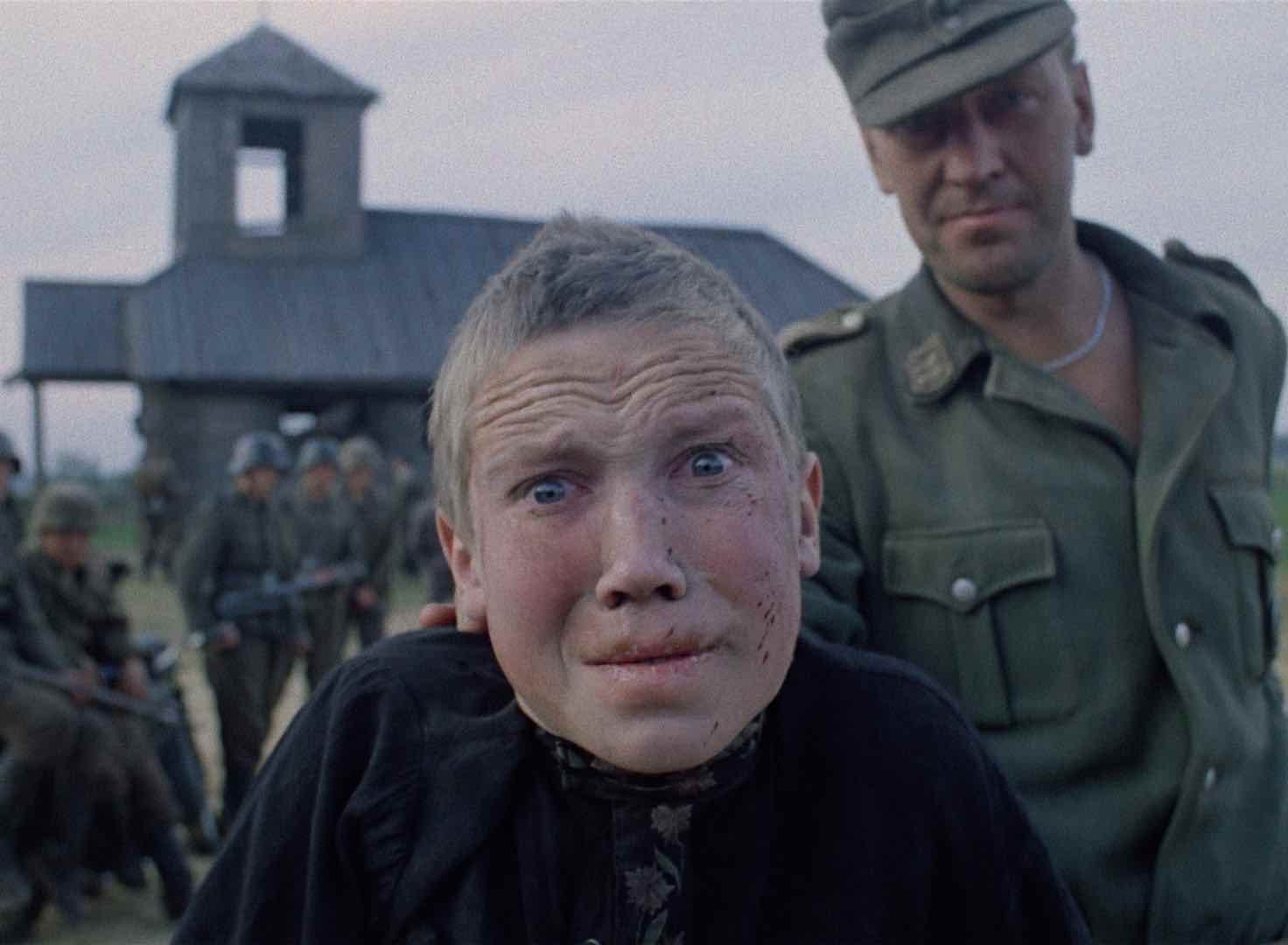 We don’t have anything clever or pithy to say: just don’t watch it. 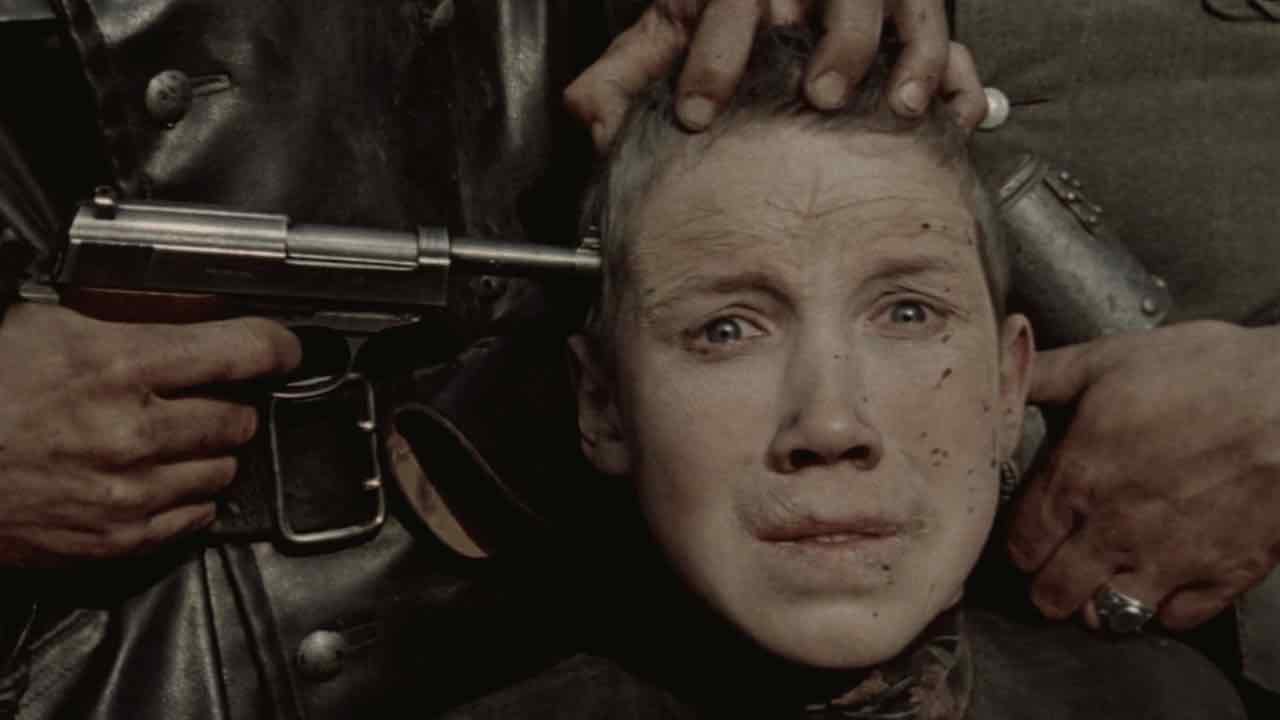 It is so important, and valuable, and incredible, but it also represents the absolute worst of humanity.

Silence of the Lambs

We are grateful to Silence of the Lambs (1991) for teaching us the valuable life lesson of never, ever, ever helping anyone move.

But the film also gave us the cautionary tale of Catherine Martin (Brooke Smith). In addition to helping a random stranger move (seriously! Never help anyone move!) She also had to face arguably the worst quarantine experience of all time, when Buffalo Bill (Ted Levine) abducted her, tossed her in a pit, forced her to rub lotion on herself, and sprayed her with a cold hose when she did not comply.

Admittedly, nobody enjoys social distancing, but at least we are not getting sprayed down with a fire hose by some distant figure-on-high out of a demand to moisturize (yet).

If you’re bored this quarantine, do sign up for our newsletter. We promise only to send you the most entertaining news, contests, quizzes, and polls.