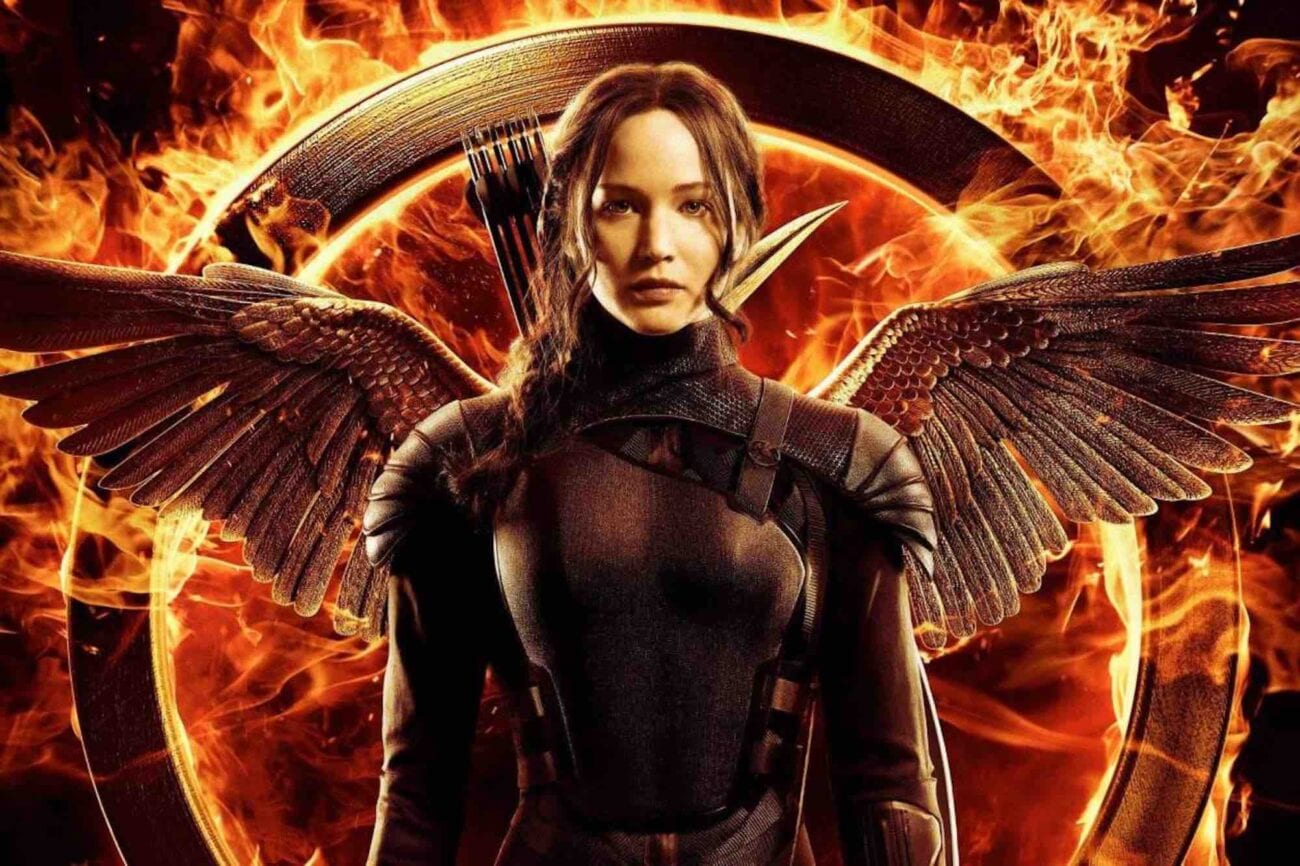 It’s been a decade since we were introduced to a slice of Suzanne Collins’s dystopian world of Panem in the blockbuster movie franchise, The Hunger Games. The futurist adventure of battle & survival was a success at the box office and has since inspired avid fans from all over the world.

The franchise follows the entrancing tale of Katniss Everdeen, a sixteen-year-old girl who volunteers to take her younger sister’s place in an elaborate fight to the death in a post-apocalyptic battle arena. The films feature Jennifer Lawrence, Josh Hutcherson, Liam Hemsworth, Woody Harrelson, Elizabeth Banks, and Donald Sutherland. Subscribe to Cox cable to watch it right now.

Since the studio behind the movies is developing a prequel based on Collins’s The Ballad of Songbirds and Snakes, it’s about time to reacquaint yourself with Katniss Everdeen on her journey against a tyrannical regime in this epic saga. Here are all the platforms where you can watch all four of The Hunger Games movies. 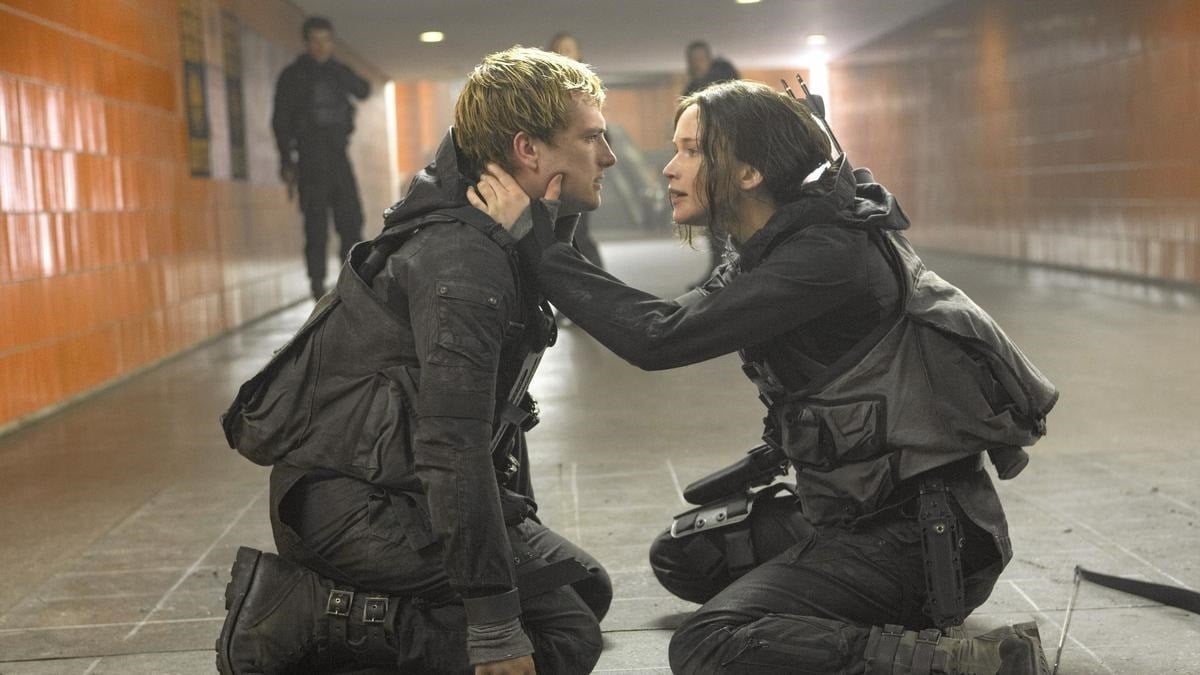 Rejoice, Hunger Games fanatics, you can now watch all of The Hunger Games movies on IMDb TV for free. If you’ve yet to discover IMDb TV, you’re in for an absolute treat. The platform is a reliable, ad-supported service which is owned by Amazon. IMDb TV has a decent collection of movies, including all four movies of Lionsgate’s megahit, which grossed nearly $3 billion at the global box office.

While lockdown kept us away from the theater for a while, the upside is that we can enjoy movies from our home more. The downside of the lockdown is that Spectrum cable Internet may see a decrease in new subscriber growth. 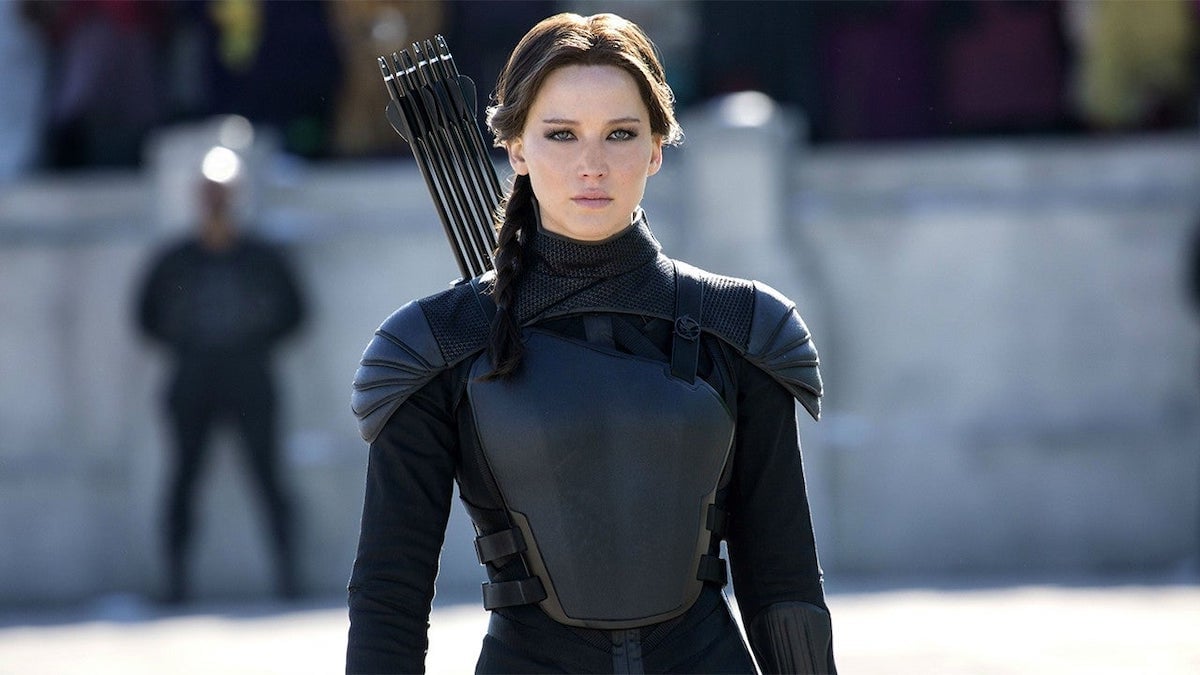 You can rent the movies from Amazon for a nominal price of $3.99 each for a period of thirty days, however, you’ll have only forty-eight hours to finish the series once you start binging. Alternatively, the option for purchasing each movie for $7.99 is also available. 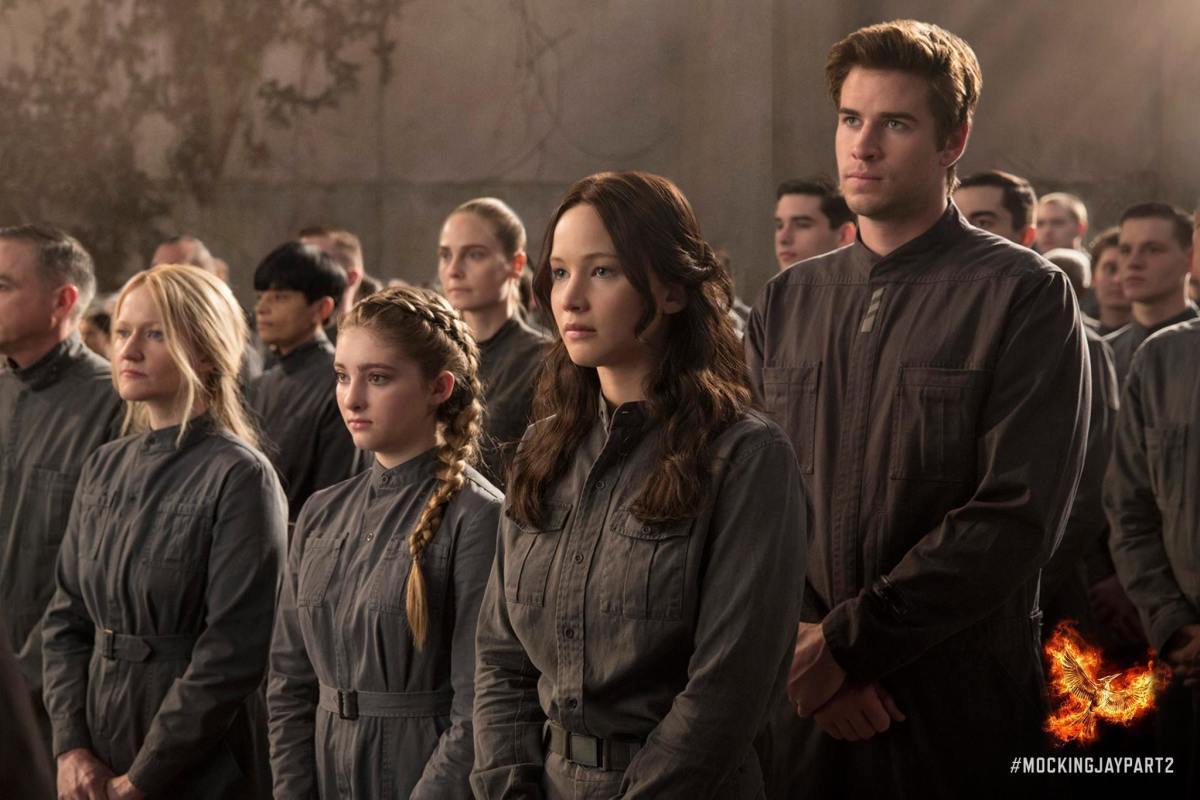 VUDU is another digital video store that includes all four entries into The Hunger Games universe. You can buy the franchise bundle for a total of $24.99 for SD and $29.99 for HD. The streaming service has an enviable library of content so you can rent other latest titles after binging through The Hunger Games. 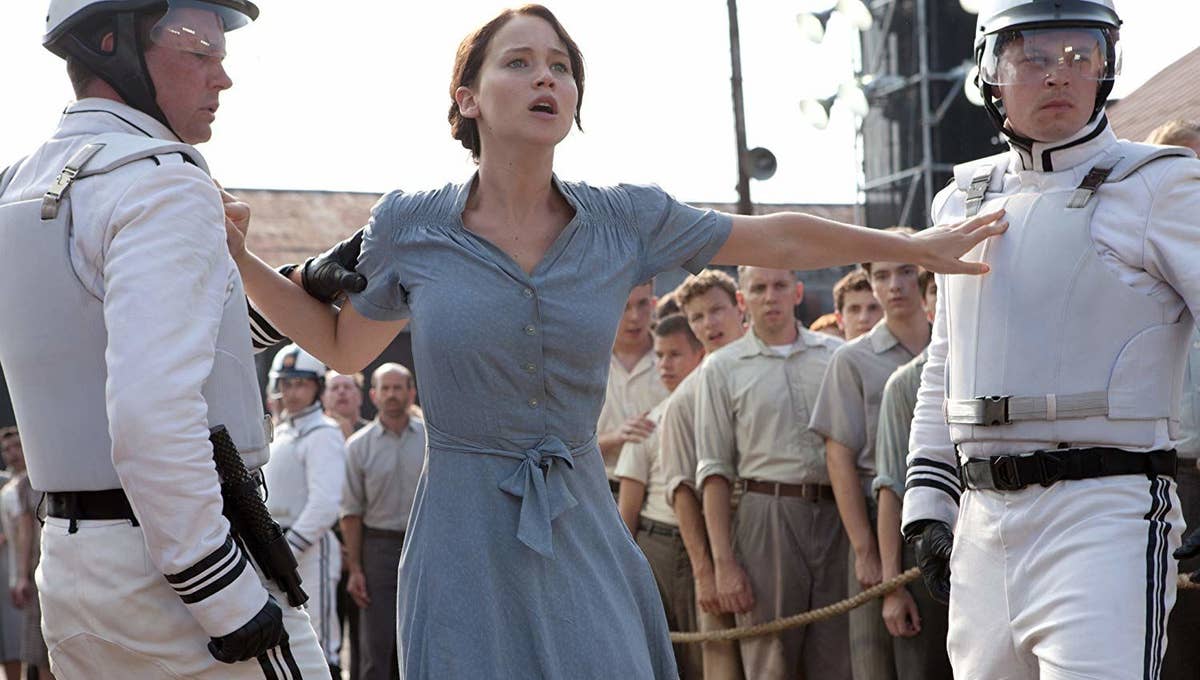 Freeform is a basic cable channel owned by the ABC Family Worldwide subsidiary of Walt Disney Television. If you’ve got a cable login, you can catch The Hunger Games on the platform. You just need to log onto Freeform’s website and from there you can stream all four of the films.

If you don’t have a TV provider, you can also use your login credentials for Hulu, Sling, or YouTube TV to access Freeform’s vast library of TV shows & movies. 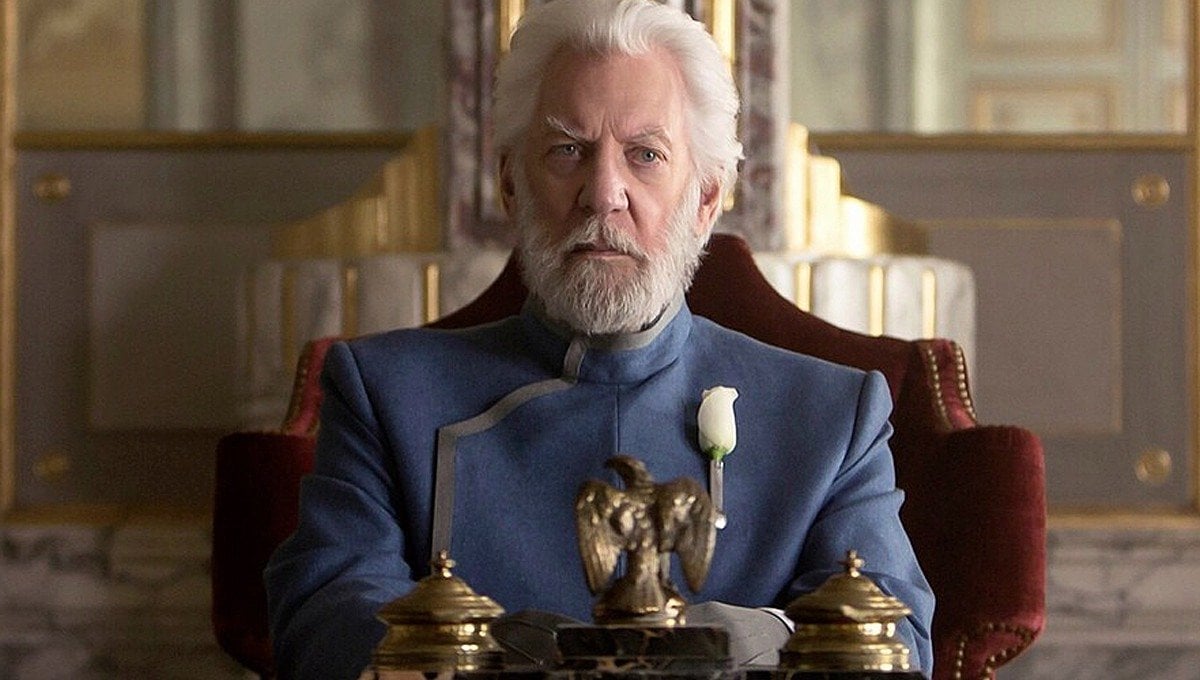 Hulu is a well-known subscription video-on-demand service fully controlled by The Walt Disney Company. You can find the first three movies of the franchise – Hunger Games, Catching Fire, and Mockingjay Part 1 on Hulu, but only subscribers who pay for Live TV can stream the series. 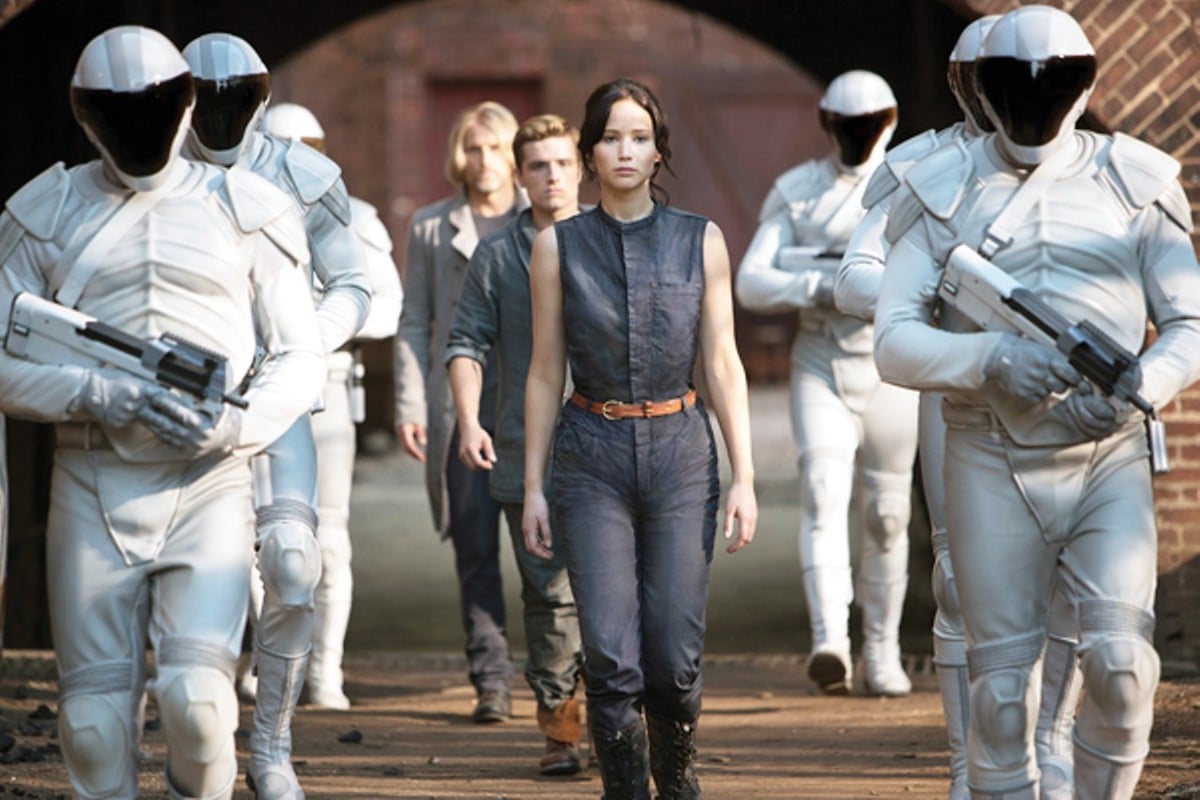 Let the riveting catalog of 123movies save you from boredom. If you like watching movies online for free, then there’s a decent chance you’ve heard of 123movies. The website has a vast library of old & new content to entice you.

You can comfortably stream all four installments of The Hunger Games on the website. Since 123 Movies has faced legal challenges on copyright grounds before, there are a number of clone sites and some of them may host viruses & malware. So, take proper precautions before entering the 123 Movies website.

Apart from 123 Movies, sites like Popcorn Time, Putlocker, Fmovies, Gomovies, Solarmovie, and MoviesJoy are other go-to destinations for all your free media streaming needs. You can easily stream all of The Hunger Games movies on any of these platforms for $0. 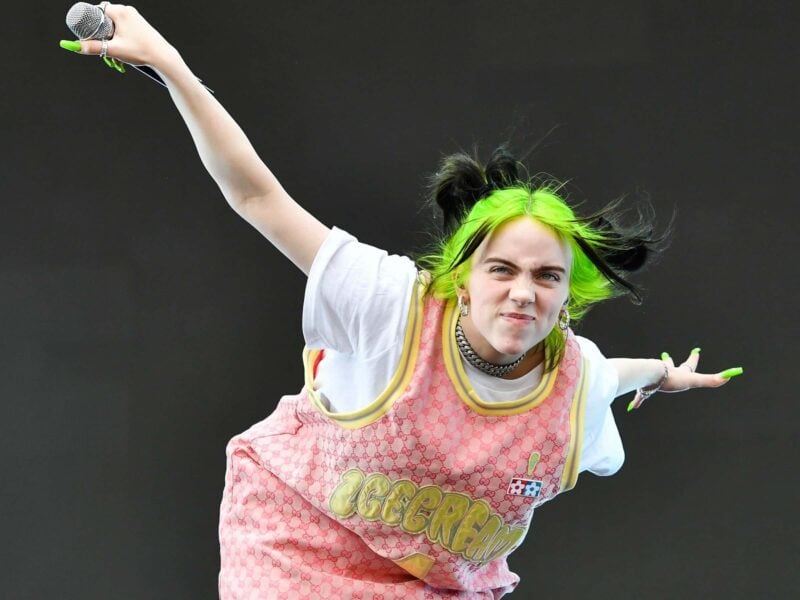 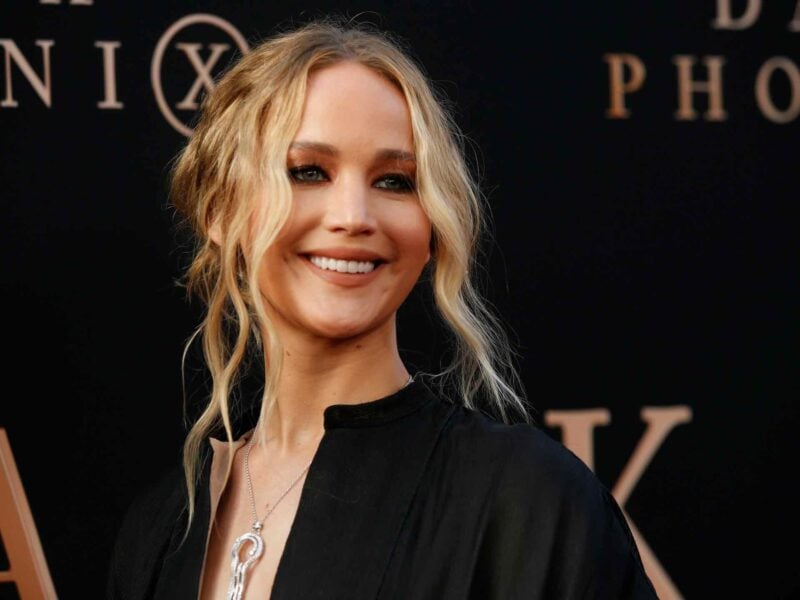