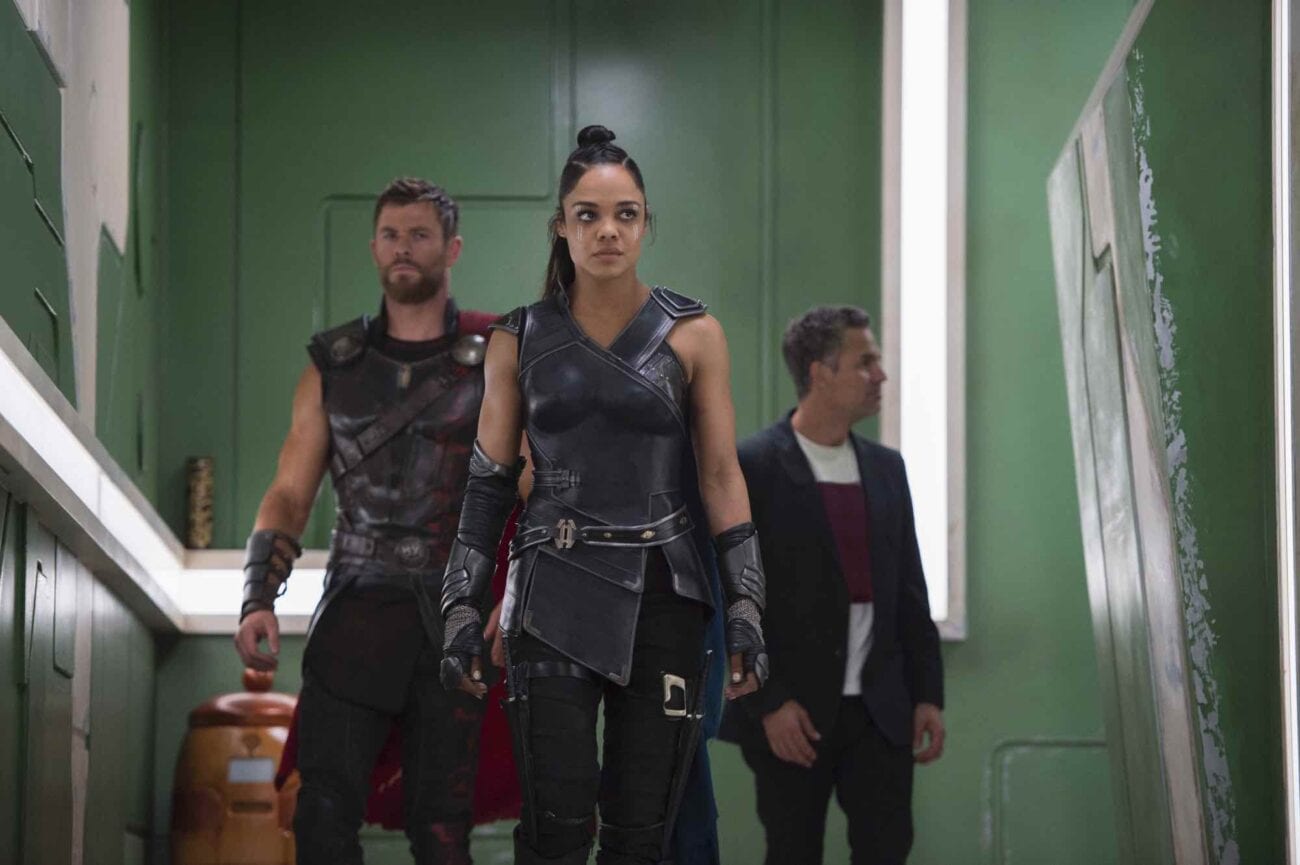 The most talented young black actors making waves in Hollywood

Hollywood has that pesky little reputation of lacking diversity & whitewashing many of its films. We’ve seen the evidence quite clearly in the yearly film releases & monochromatic award shows. It’s the same conversation every time and this point we’re just embarrassed for Hollywood.

Despite the obstacles, there are some young Black actors who have come a long way in the film industry and are turning heads in their direction. This new surge of young talent is proving to anyone in doubt that Black roles are dynamic & enthralling. It’s hard to miss the waves these young actors have been making in Hollywood, but in case you’ve just emerged from under a rock, here are some of the rising Black stars. 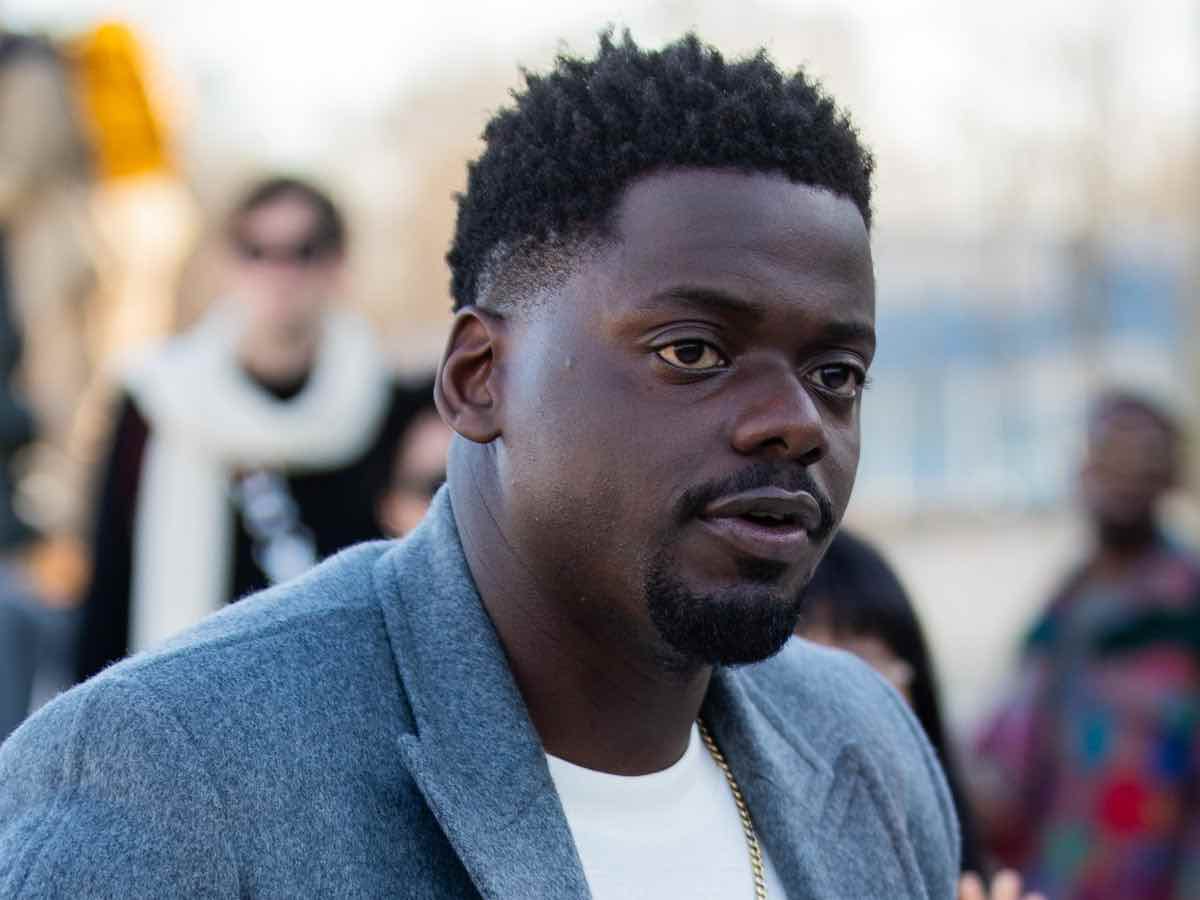 This young man needs no introduction as we’ve seen him blow away audiences with his performances in Get Out, Black Panther, and Queen & Slim. Daniel gained experience in television roles such as Skins & Black Mirror to hone his impressive acting chops. It was actually his performance in Black Mirror that caught the attention of director Jordan Peele and snagged him the role of Chris Washington in Get Out. 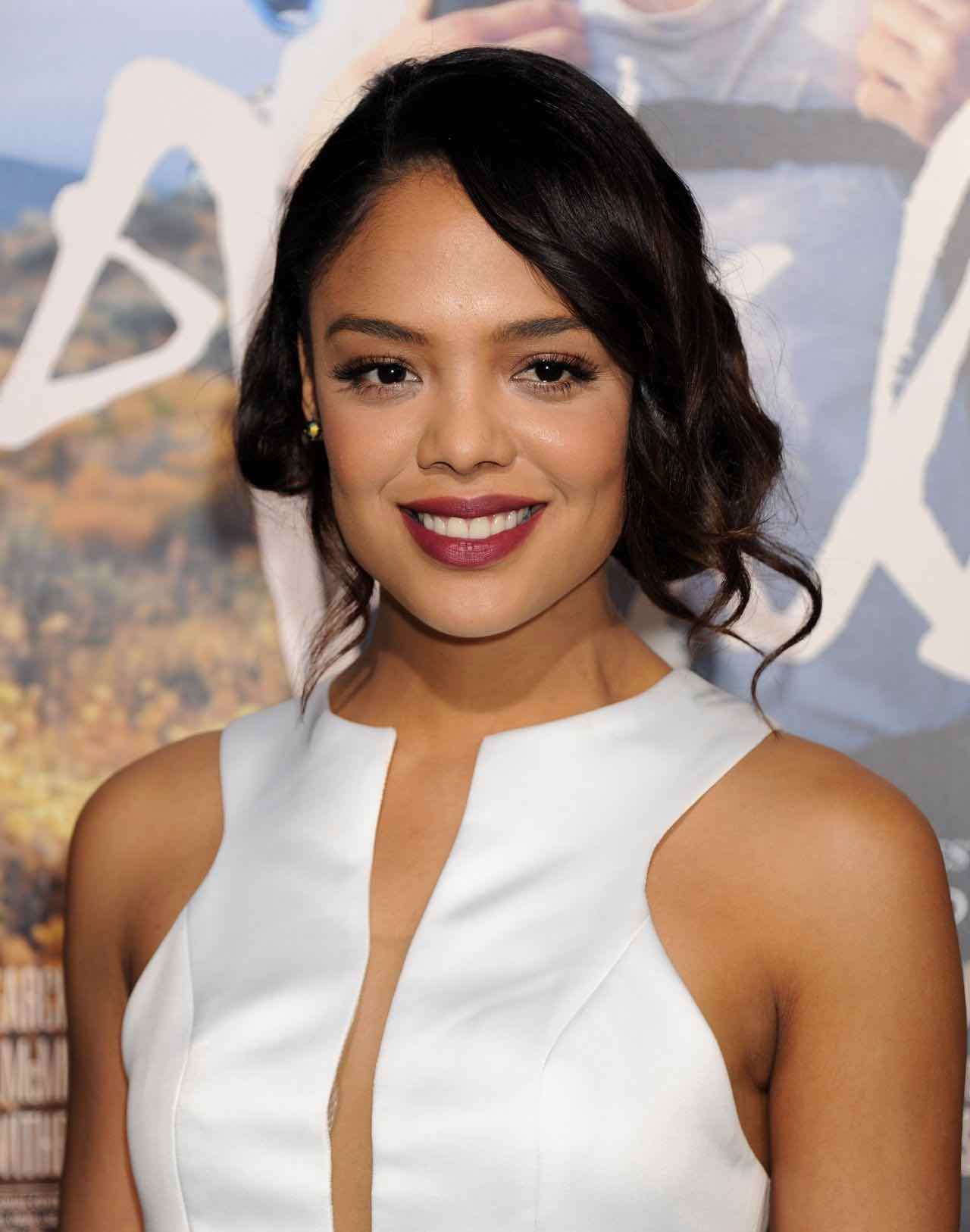 A powerhouse actor in her own right, Tessa made waves in her critically acclaimed performance in the dramedy Dear White People. She acted in roles in Creed & Creed II as well as the sci-fi television series Westworld. Most recently Tessa has portrayed Valkyrie in Thor: Ragnarok & Avengers: Endgame and is set to further flesh out the role as the MCU’s first major queer character in the upcoming Thor: Love and Thunder. 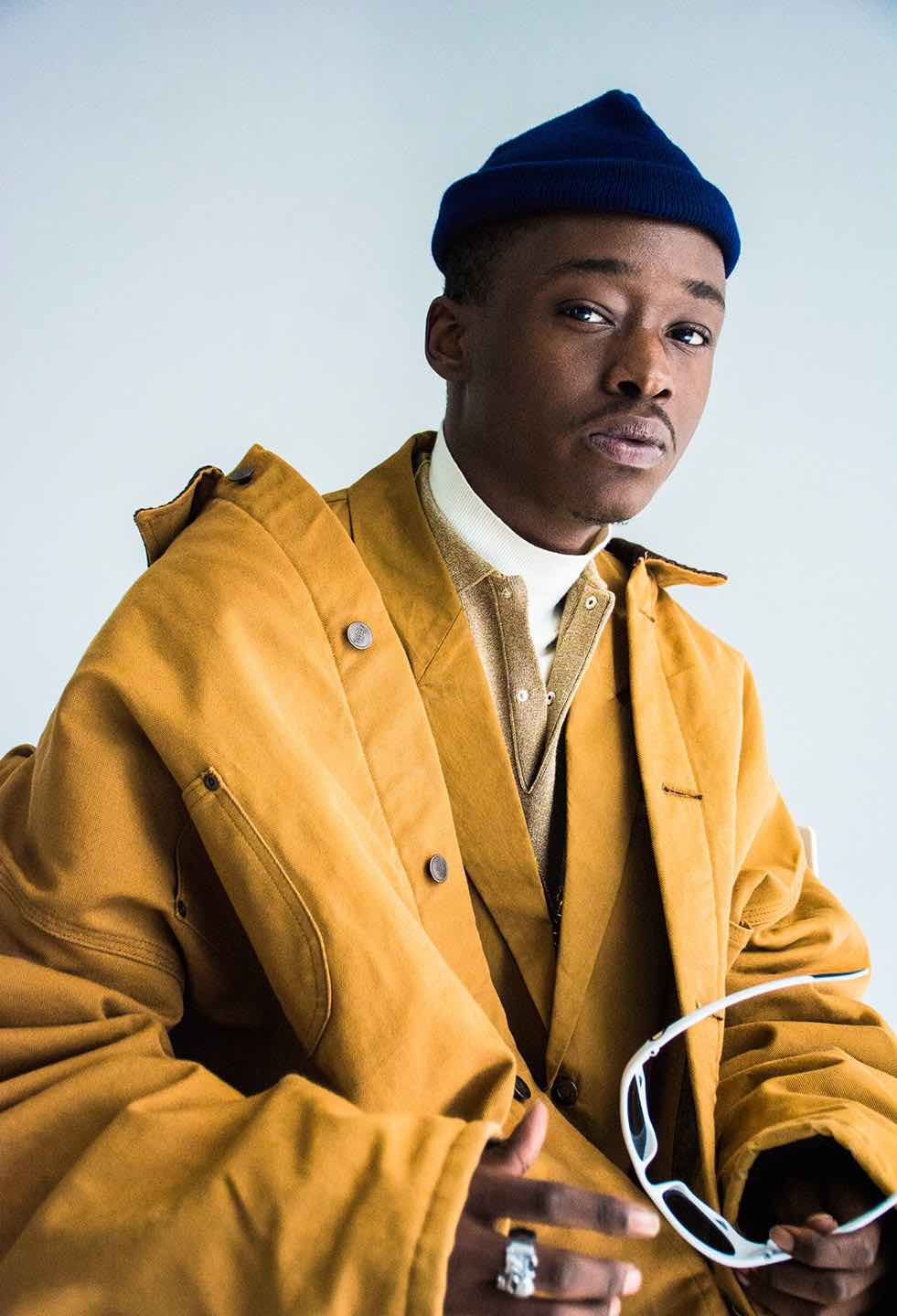 Ashton Sanders came out swinging in his role in the Oscar-nominated film Moonlight. He’s been growing his resume by acting alongside Denzel Washington in The Equalizer 2 as well as taking part in the Hulu series Wu Tang: An American Saga and the drama film All Day and a Night. 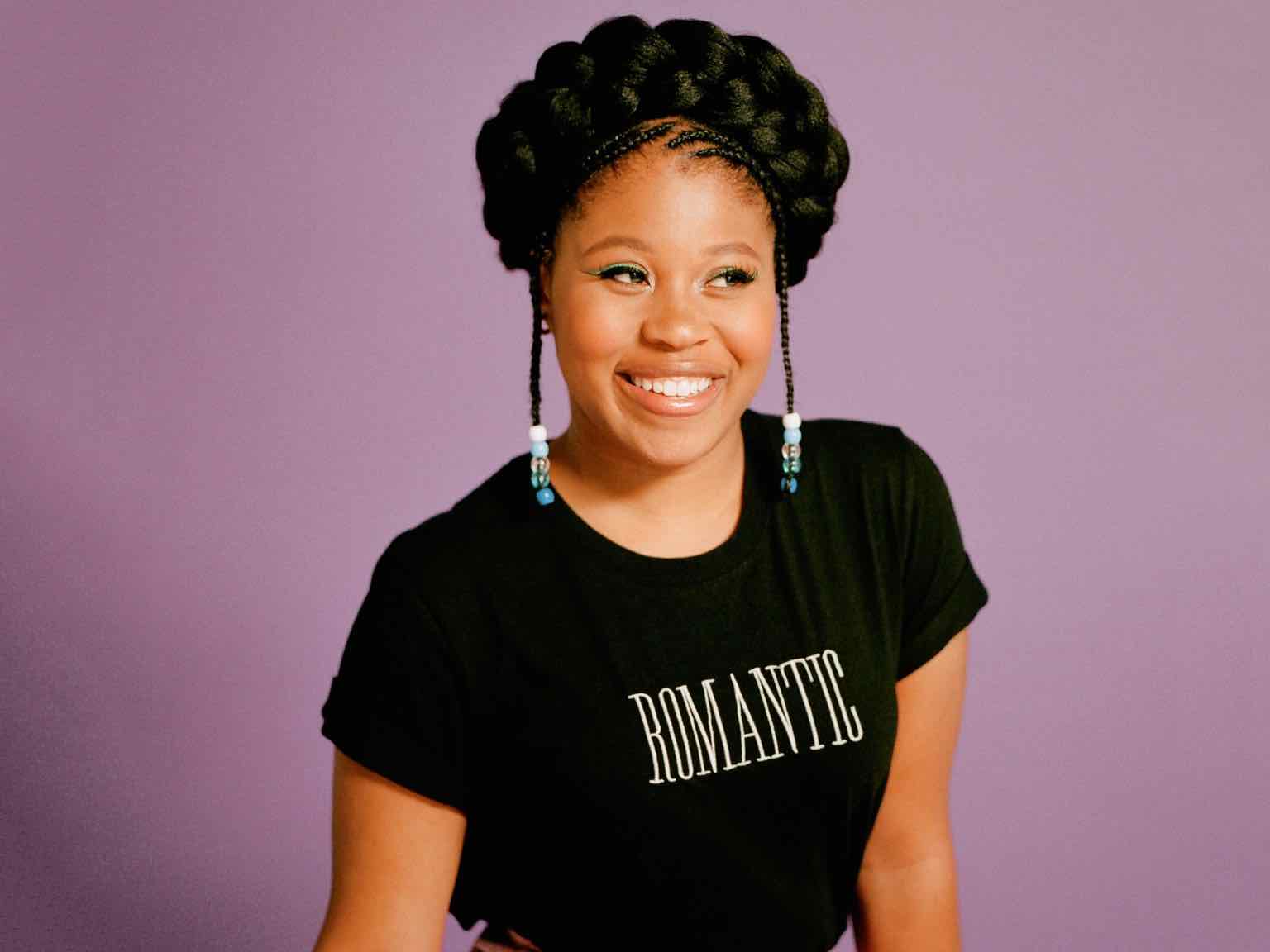 Though she’s only been in a handful of projects, Dominique Fishback has shown us her talent in her short filmography. Her film debut was in the 2018 Sundance Festival film Night Comes On and she snagged a series regular role in the 1970’s drama The Deuce.

This young actor had his breakthrough role in the drama film The Last Black Man in San Francisco. He went on to give a superb performance as Johnny “Lil Man” Curry in White Boy Rick. His next project is the Spike Lee war epic Da 5 Bloods, a story about four Black Vietnam vets who make their way back to Vietnam. 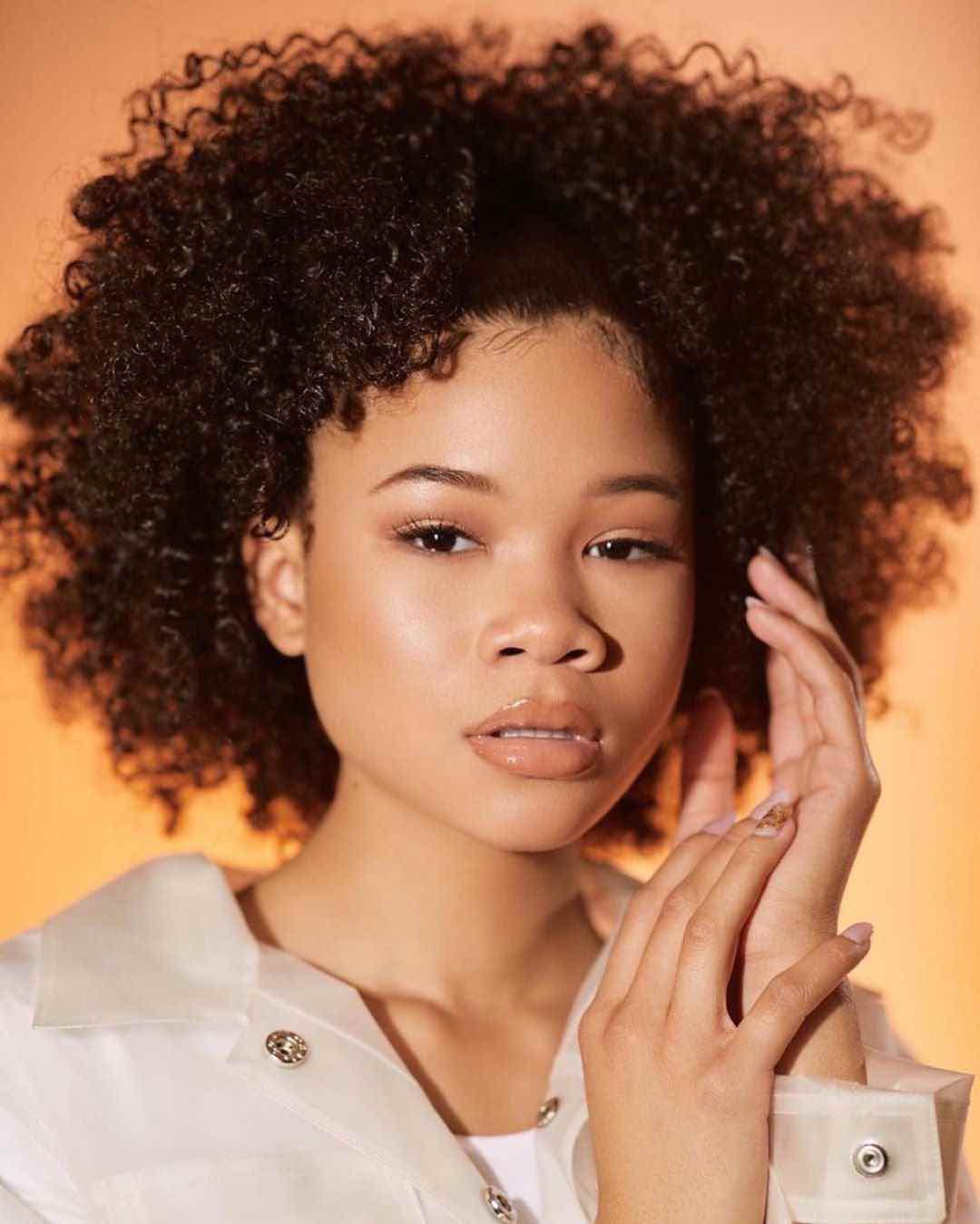 Storm Reid made her film debut as Emily in 12 Years a Slave. She then went on to star alongside Reese Witherspoon & Oprah in A Wrinkle in Time. Her most recent role was in the sci-fi horror, The Invisible Man and she’s snagged herself a part in the upcoming 2021 film The Suicide Squad. 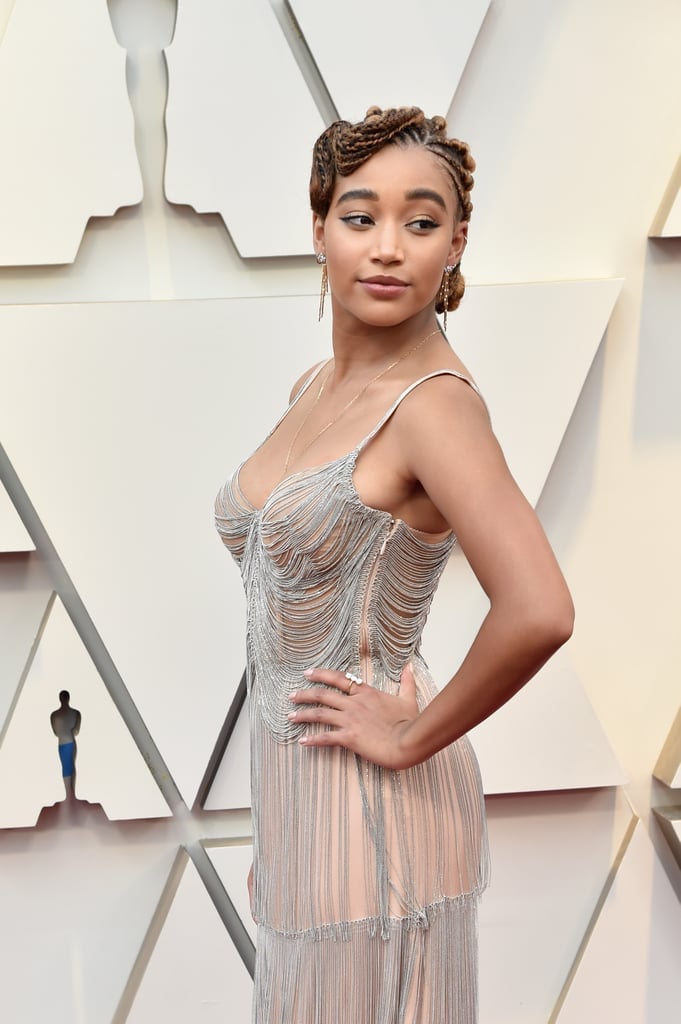 Amandla’s first well-known role was as Rue in The Hunger Games. She then went on to star in films like Everything, Everything & The Hate U Give. She then joined the cast of The Eddy miniseries which recently premiered on Netflix on May 8, 2020. Amandla, who identifies as non-binary, is also well-known for her activism in queer & Black issues. 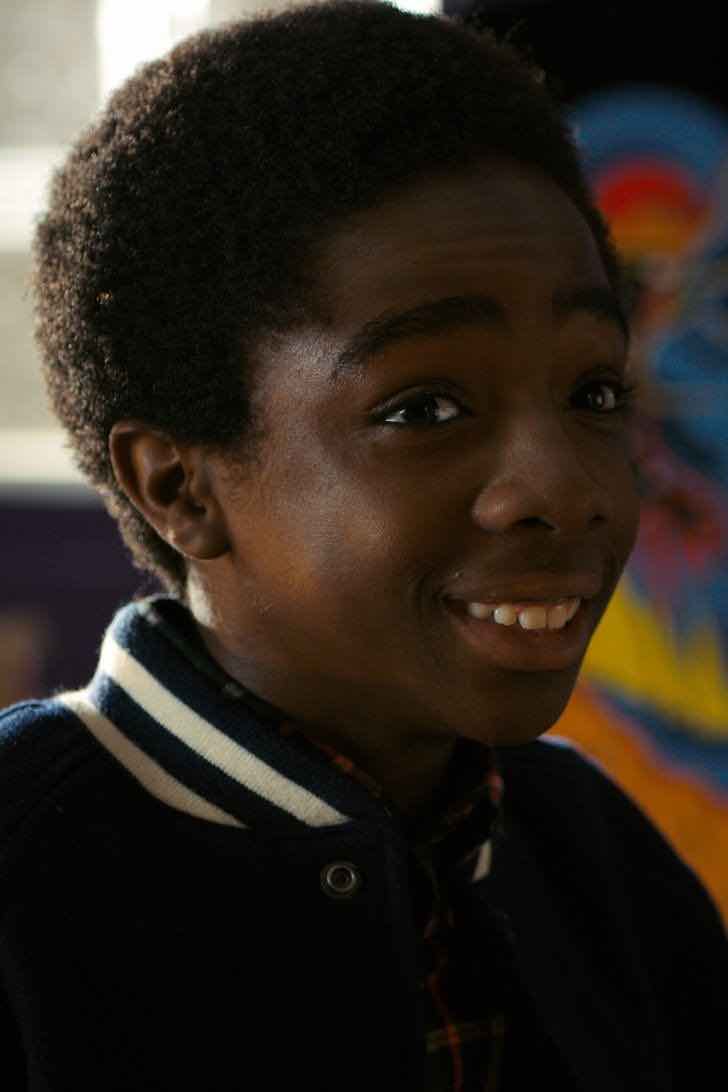 Everyone knows this young actor from his role as Lucas in the hit-series Stranger Things. Caleb is a talented singer & dancer as well having started off performing on Broadway. His next project is acting alongside film legend Idris Elba in the movie Concrete Cowboys. 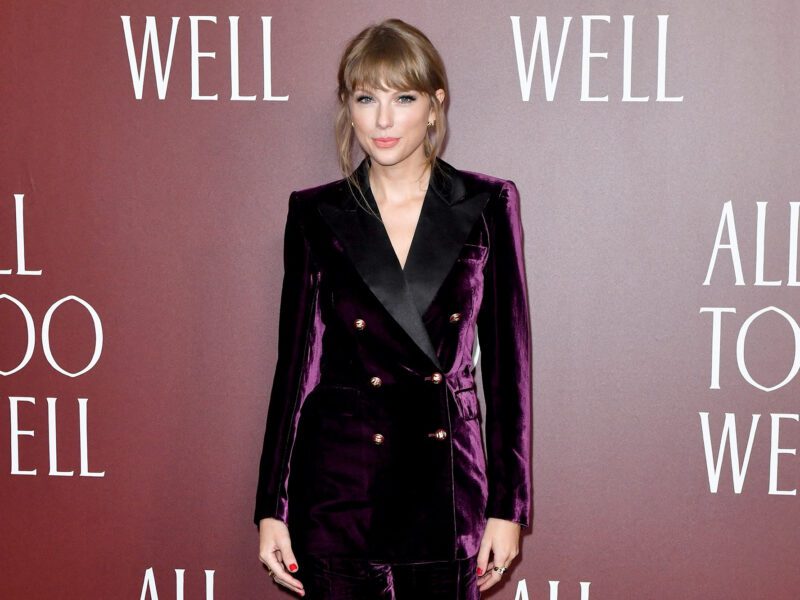 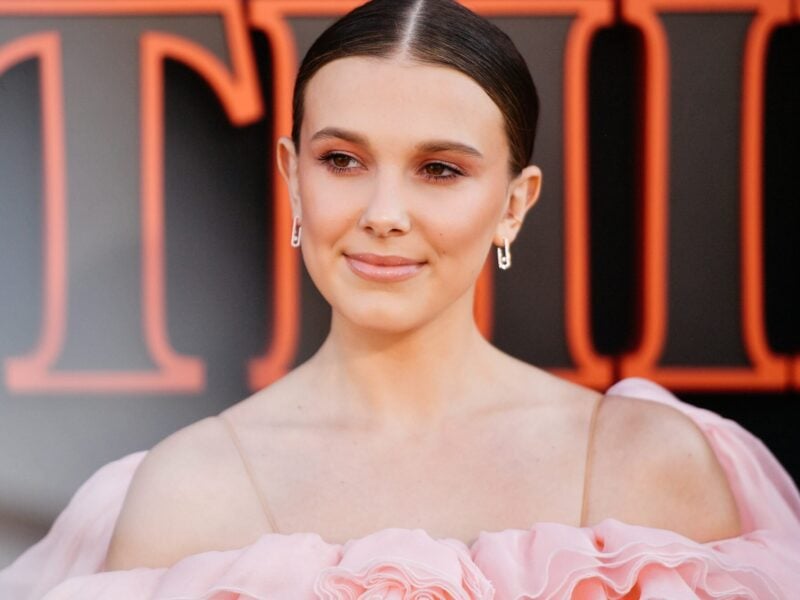