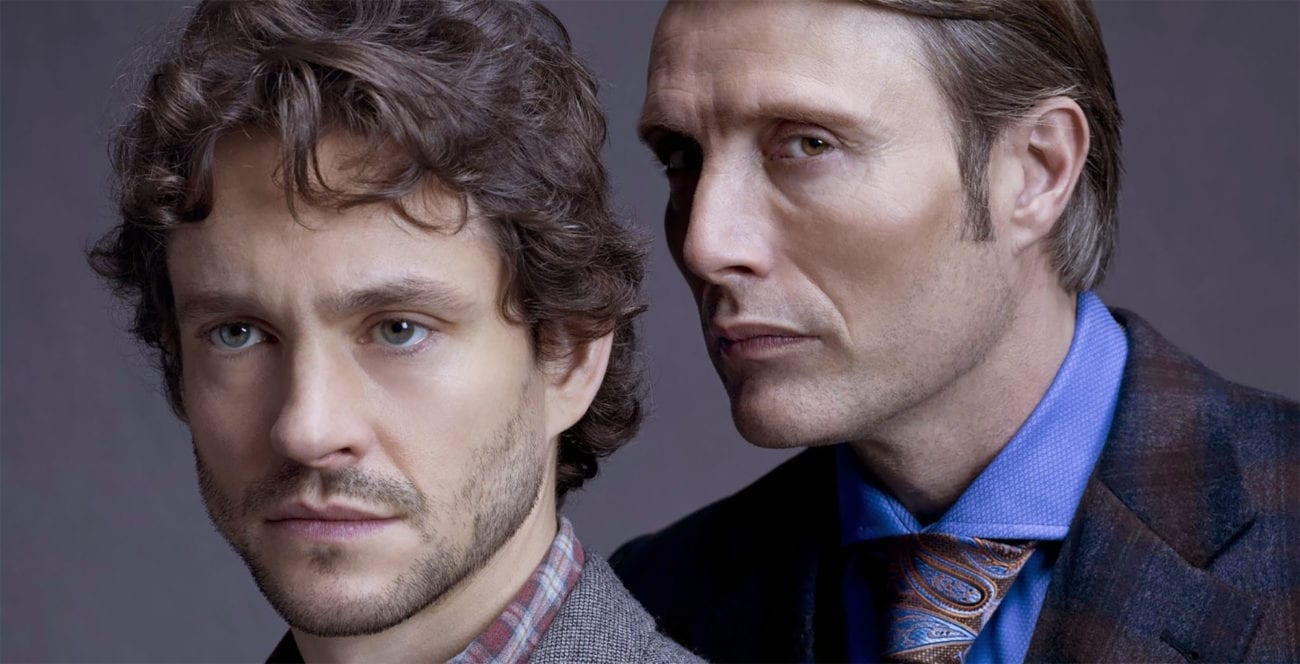 We’re fighting to save our favorite shows this year, so we’re calling on you to show some appreciation & relight the passion for the best series cancelled in their prime. Today we’re looking at Hannibal, the most stylish & disgusting show on TV before NBC forced showrunner Bryan Fuller to say goodbye to the sophisticated sadist.

Film Daily still feels cheated out of a gloriously grim adaptation of The Silence of the Lambs in Fuller’s trademark style, and we have no doubt future seasons could have been even more gruesomely creative than Thomas Harris’s original series of novels.

That’s why we want to hear from you. Unleash those innermost dark thoughts you usually repress and lay them out for all to see. We want to see your most disturbed ideas for the Hannibal episodes that never were. 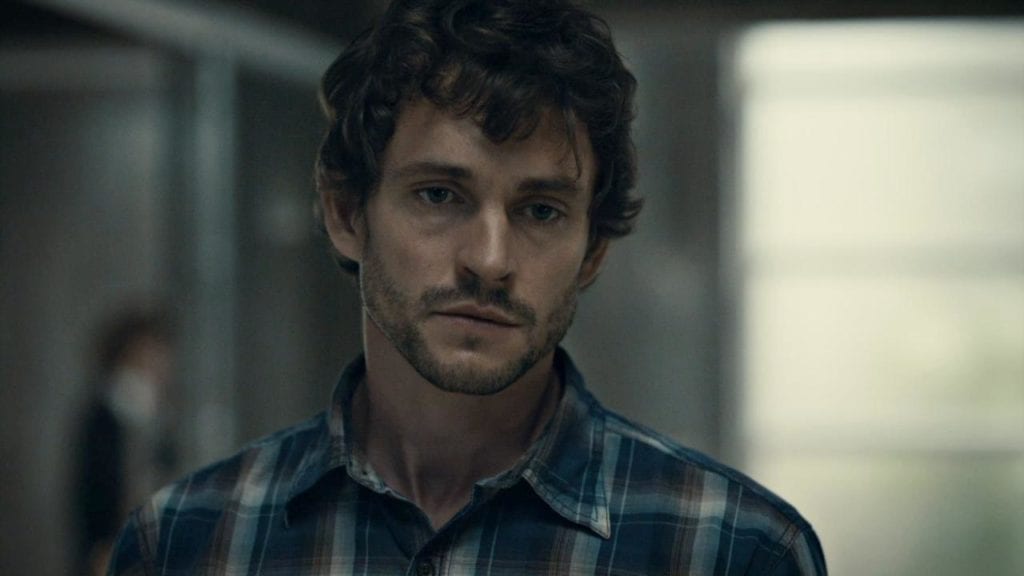 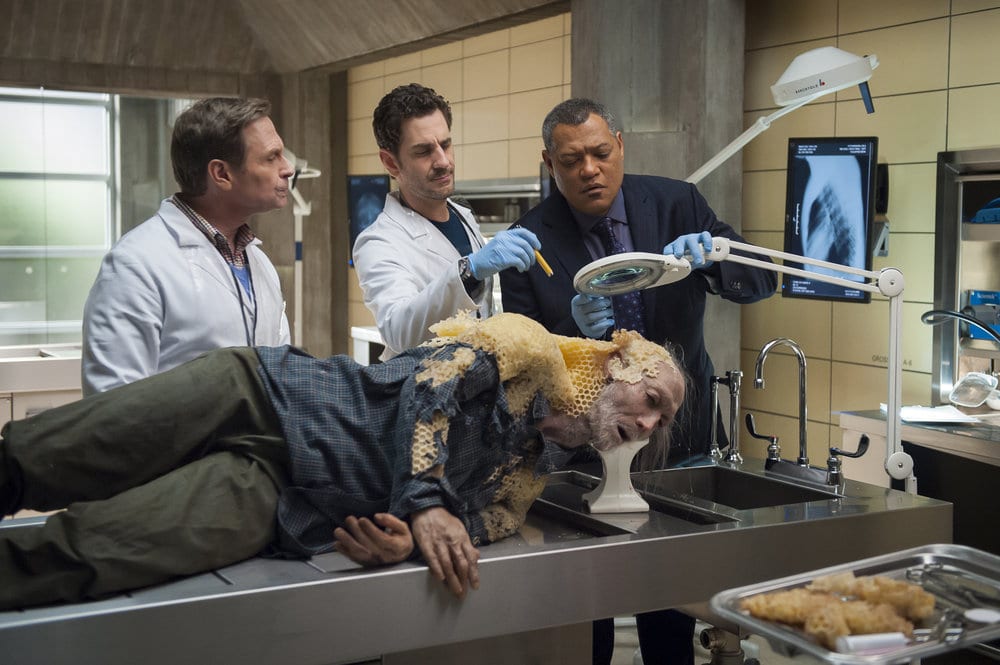 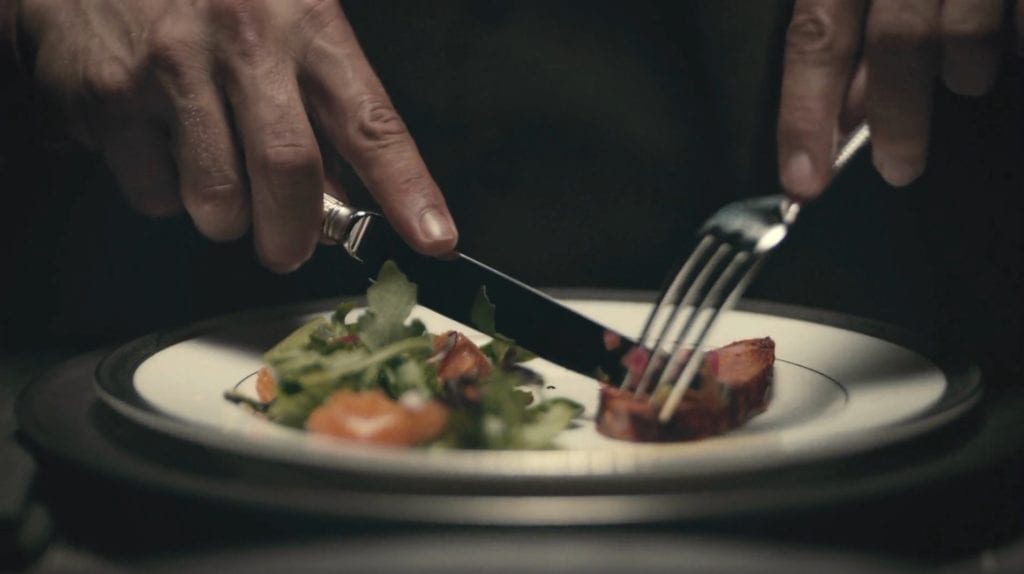 We can’t wait to see your most twisted ideas.