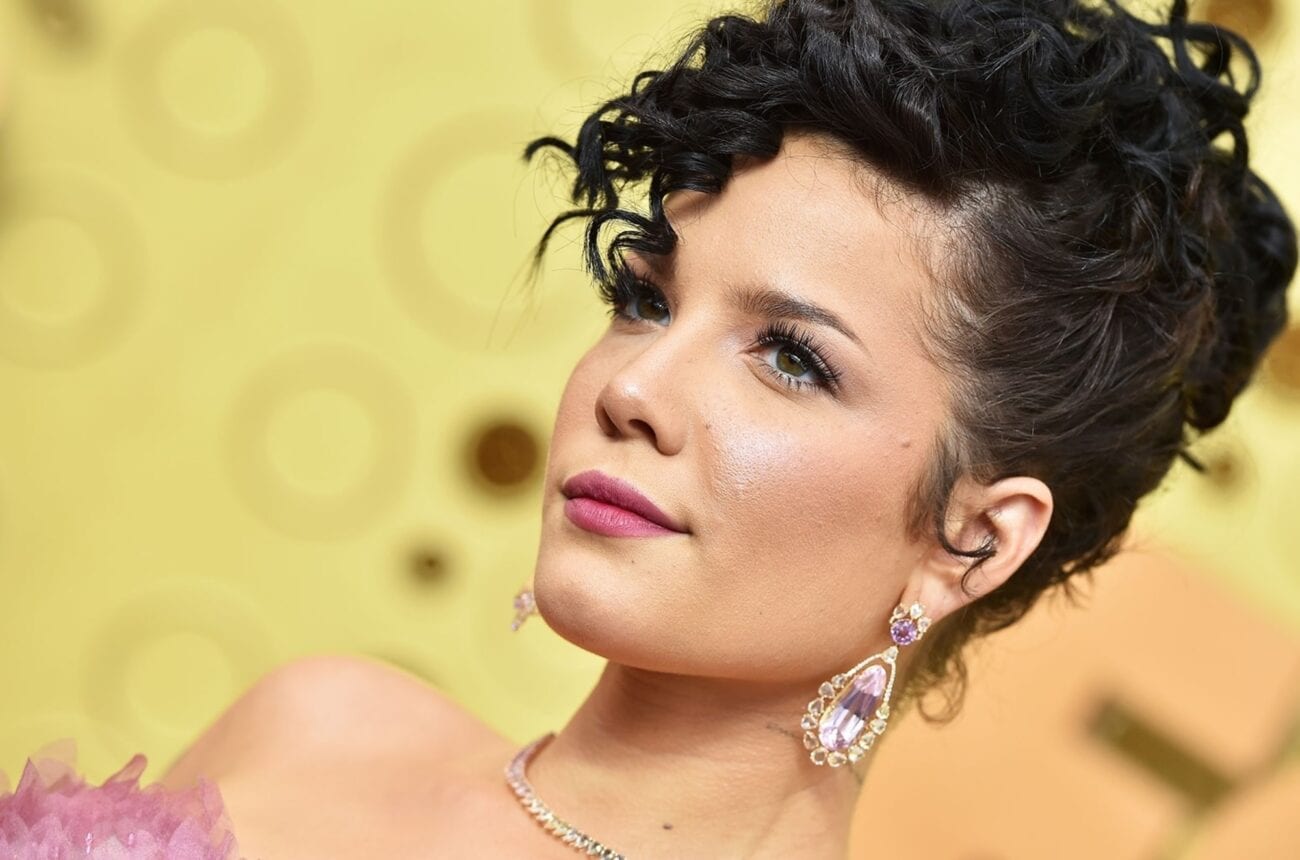 Halsey is pregnant! Find out more from her Instagram announcement

The “Bad at Love” singer is clearly not bad at Instagram announcements! Halsey recently posted some maternity pictures and they’re picture-perfect.

After a recent struggle to be a mother, Halsey is finally pregnant. On Wednesday, 27th January, Halsey announced her pregnancy, and posted three maternity photographs taken by photographer Sam Dameshek. 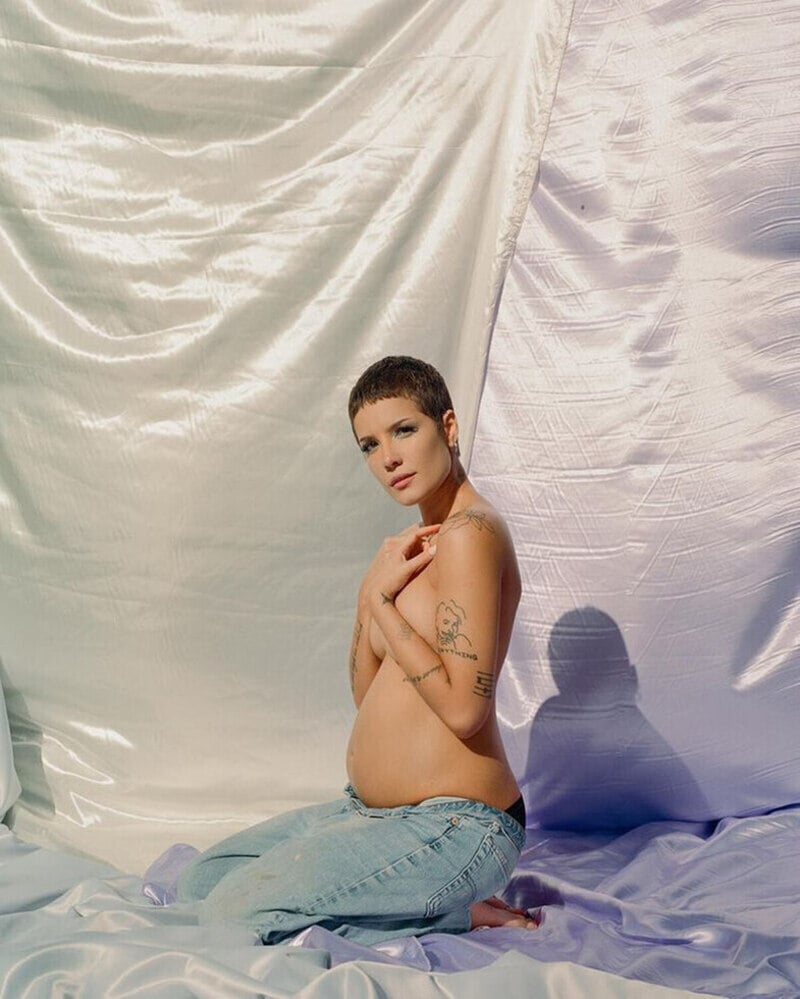 Alev Aydin added a couple heart emojis and commented on her Instagram post: “Heart so full, I love you, sweetness.”

Halsey replied on Instagram: “I love you!!!!! And I love this mini human already!” 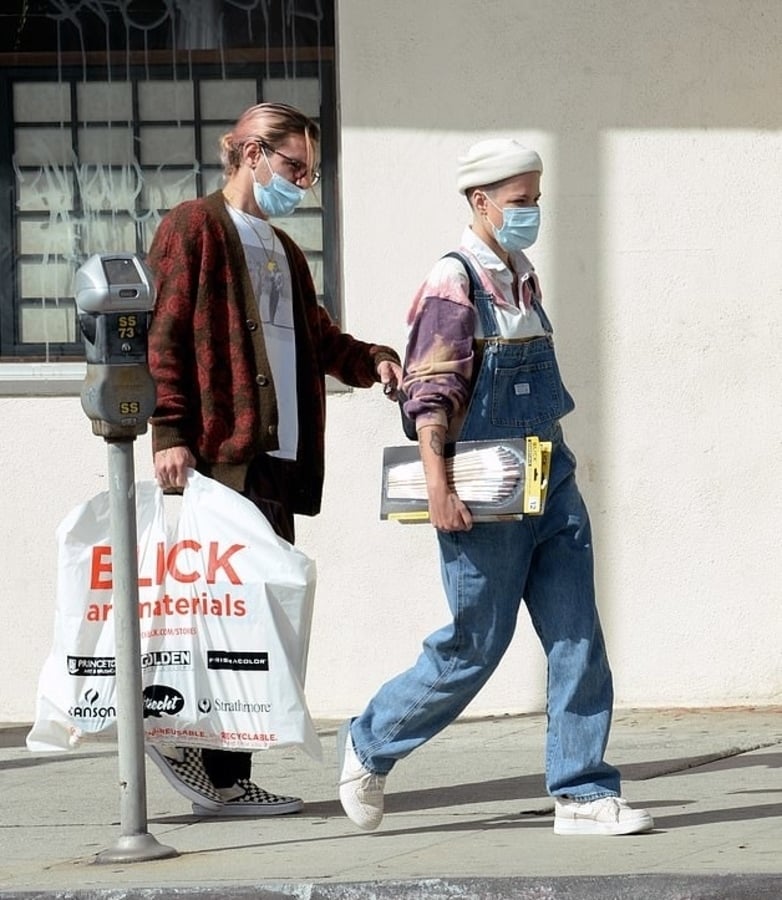 For those who keep up with Halsey’s dating life, you’ll remember the last person Halsey posted about on Instagram was Evan Peters. According to The Daily Mail, Halsey & Evans had a relationship in 2019, but no official comments were made about the couple breaking up.

Capital FM reported that Halsey & Alev Aydin started dating during lockdown. Luckily Halsey tagged Aydin in her Instagram post, otherwise nobody would have known who Halsey was dating. And thanks to Capital FM’s investigation, the pair were actually spotted buying paint supplies together in October 2020. 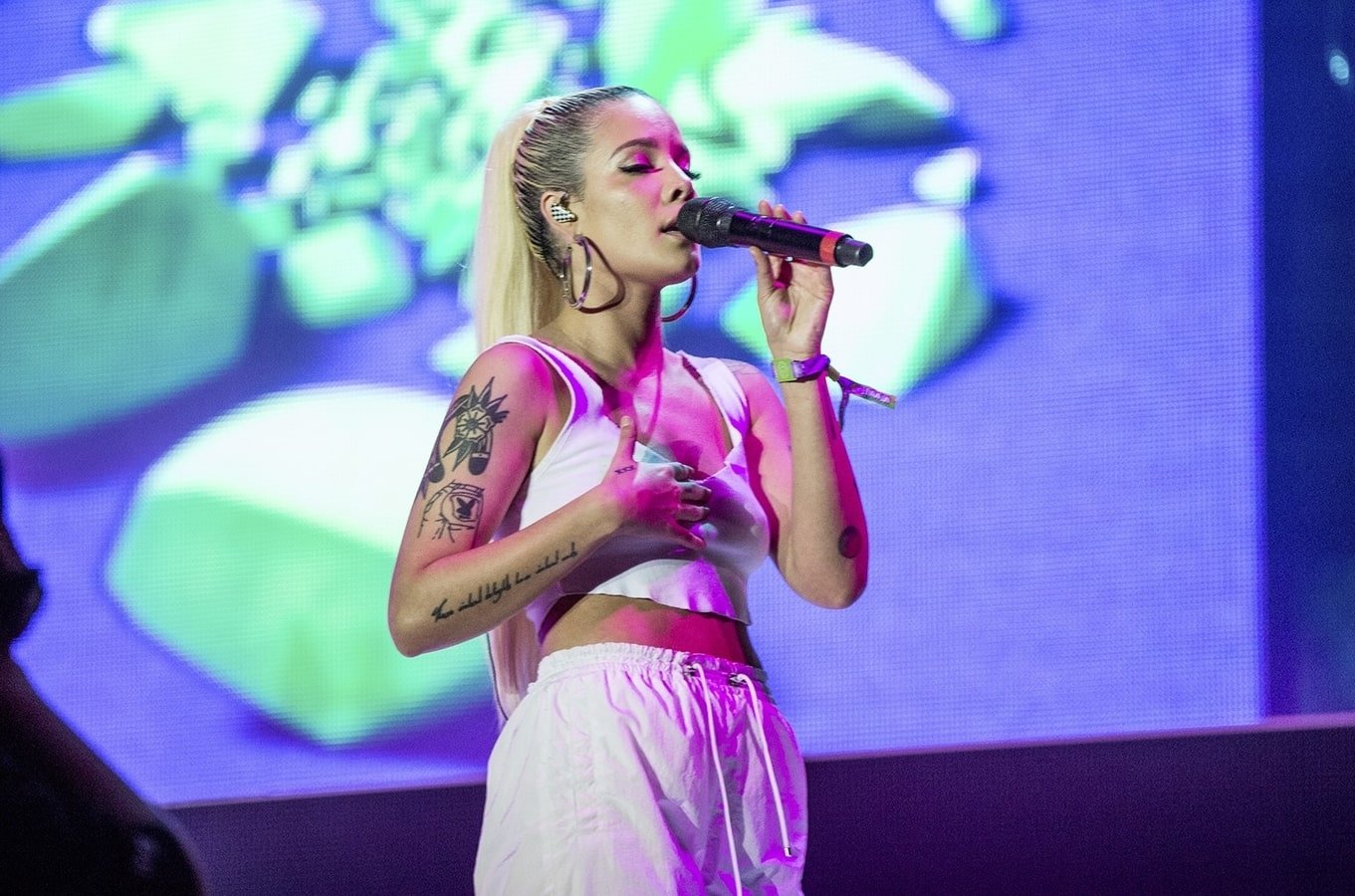 In an interview with The Guardian, Halsey explained her song “More” was about her desire to be a mother more than anything. The star was terrified to release the track because she received a lot of social media abuse when she announced her miscarraige.

Halsey told The Guardian: “It’s the most inadequate I’ve ever felt. Here I am achieving this out-of-control life, and I can’t do the one thing I’m biologically put on this earth to do.”

Halsey expressed her concern about her health back in 2018 on The Doctors. According to Eonline, Halsey suffers from endometriosis, which is a “painful disorder in which tissue that normally lines the inside of the uterus grows outside the uterus”. 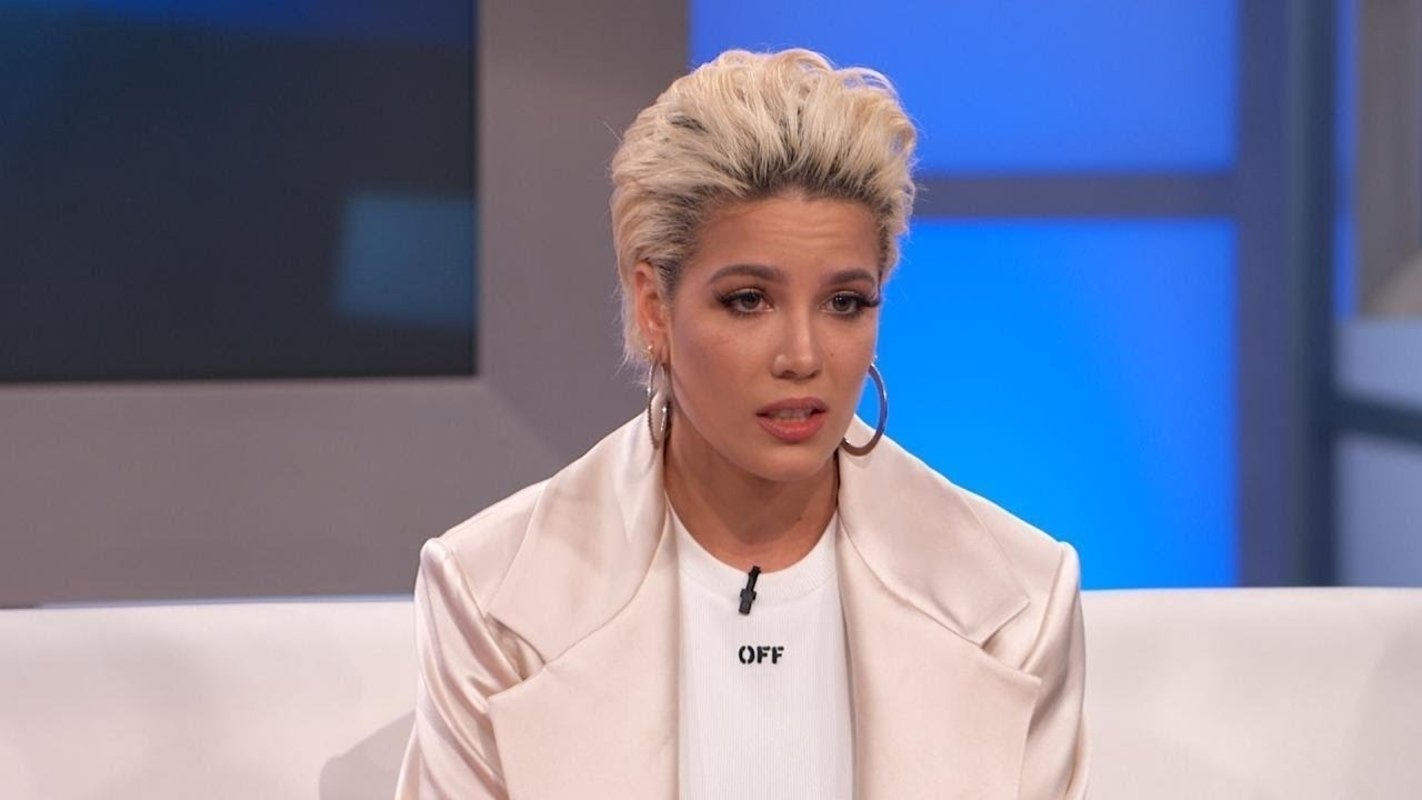 On The Doctors, Halsey stated: “When I started touring and playing concerts and traveling, the stress and strain on my body really started to enhance the symptoms and make the experience a little bit worse.” 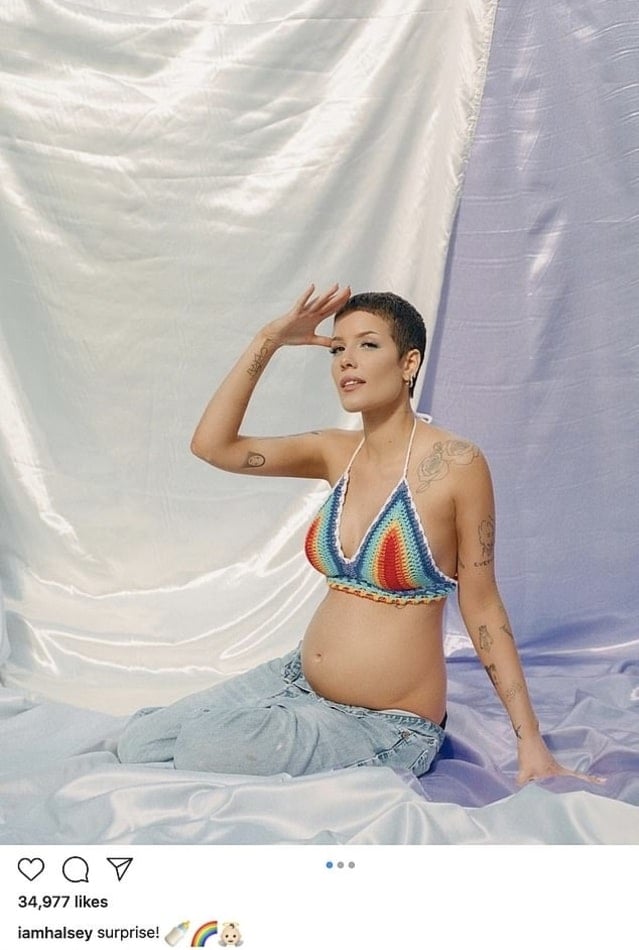 Halsey’s pregnancy announcement was definitely a glowing moment for the singer, as she previously suffered a terrible miscarriage while on tour. People reported that the baby emoji added to her Instagram caption could actually represent the baby she lost in the miscarriage. 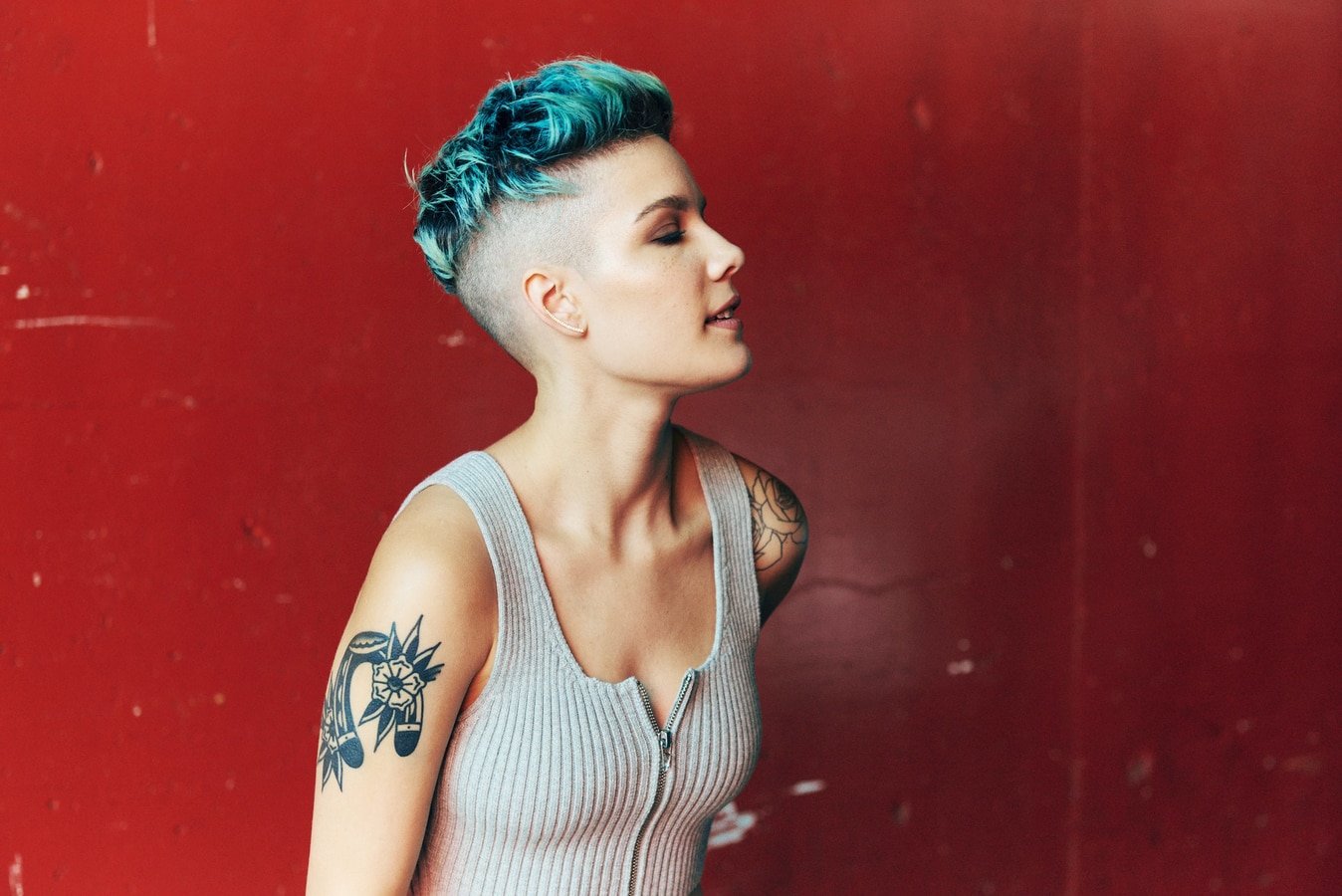 In an interview with Rolling Stone, Halsey also confessed her need to be a mother over being a famous singer. She told the publication she just wants to be a mom more than “anything in the world”.

Halsey told her fans about her desire to become a mother in the notes of her Manic album. According to Music Apple, Halsey wrote: “I’ve been really open about my struggles with reproductive health, about wanting to freeze my eggs and having endometriosis and things like that.”

Halsey continued: “For a long time, I didn’t think having a family was something I was going to be able to do, and it’s very, very important to me. Then one day my OB-GYN tells me it’s looking like I maybe can.” 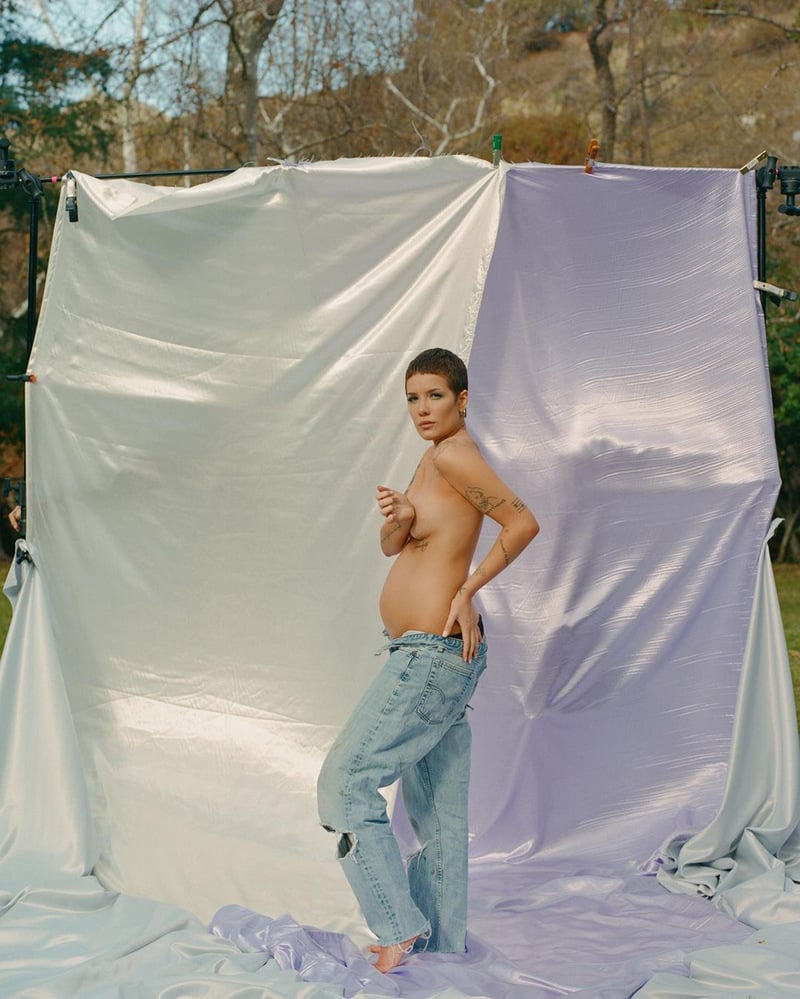 Eonline reported that Halsey actually froze her eggs due to endometriosis in 2018. And now, Halsey’s dream of motherhood is finally coming true.

Halsey is finally expecting, and we can’t be more excited for her. Congratulations to the mother-to-be! Let us know what you think about the pregnancy announcement in the comments below.