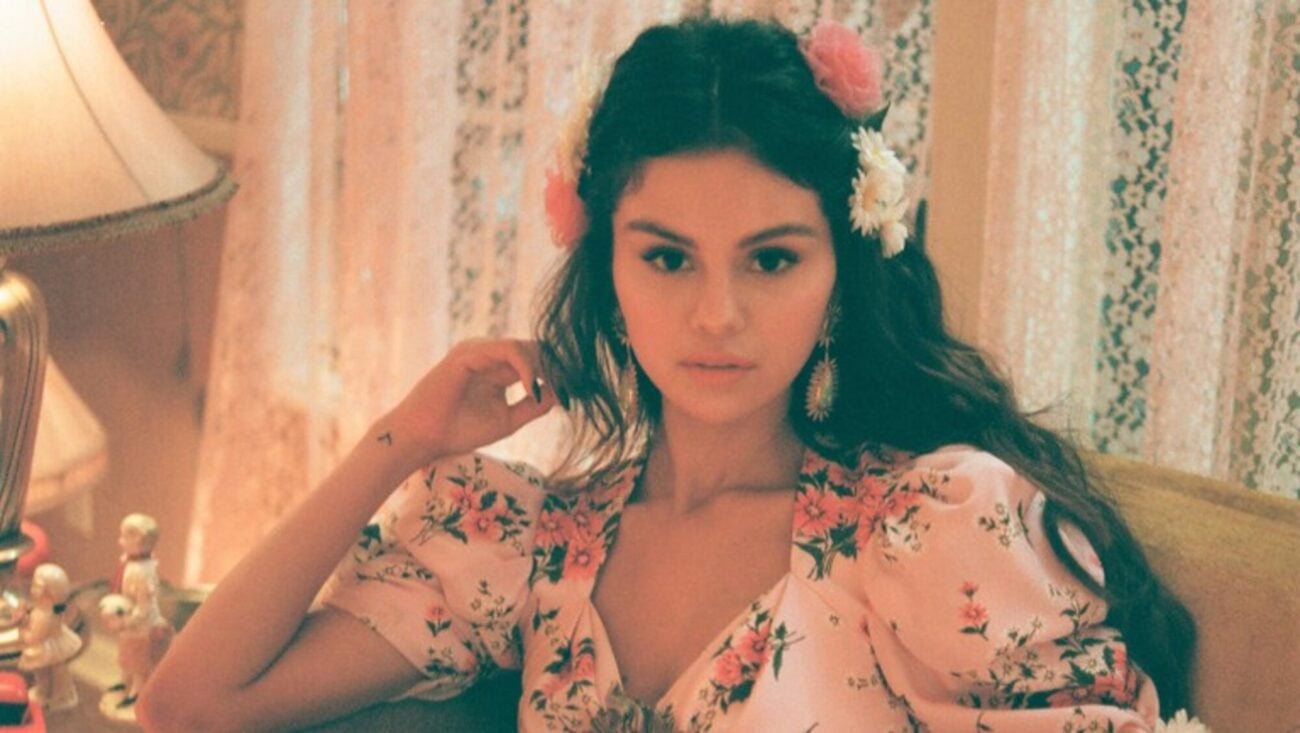 While most of us mere mortals use Instagram as just another way to share photos, stories, and our cherished memories with friends & loved ones, it’s a different story for celebrities. For those shining stars, social media can be used as a tool to earn some serious cash, adding to their already massive net worth. One of these stars is Selena Gomez, who boasts one of the largest Instagram followings out there.

So just how much money does Selena Gomez make per Instagram post? Let’s do some quick research and find out just how powerful & profitable social media can be these days. 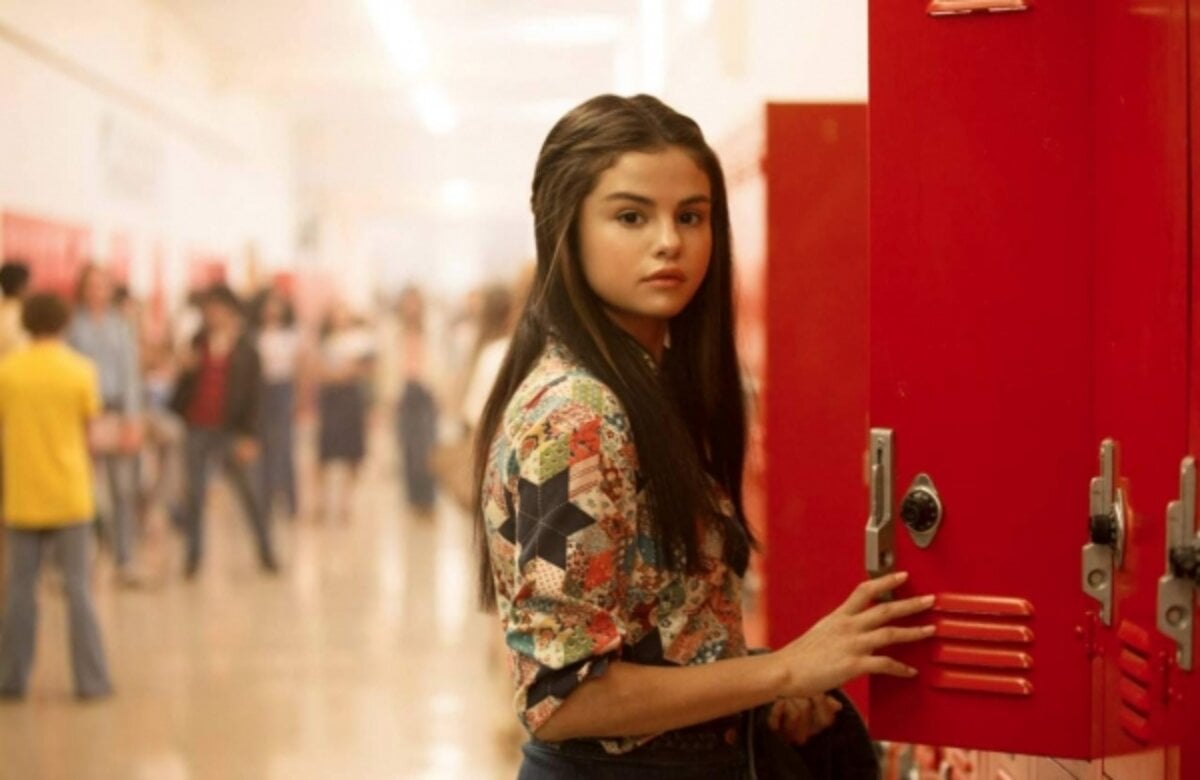 We should first begin by looking at just how popular Selena Gomez is. How did the star garner such a large following on Instagram in the first place? This singer, songwriter, actress, and producer first rose to fame when she starred as main character Alex Russo in Disney Channel’s Wizards of Waverly Place. Her leading role in the show gave her immediate stardom amongst the younger crowd.

Throughout her Disney career, she showed off her acting chops in films such as Disney’s Princess Protection Program, Monte Carlo, Another Cinderella Story, and more. Just like many other Disney stars, she also started a singing career with her own band, releasing three studio albums under Selena Gomez & The Scene and released hit singles such as “Naturally” & “A Year Without Rain”.

Since her Disney days, Selena Gomez has continued her musical career as a solo artist along with branching out to other feats such as being an executive producer for Netflix’s 13 Reasons Why & Living Undocumented. She also has her own cooking show on HBO Max called Selena + Chef, and her solo music still continues to top the charts with each release. 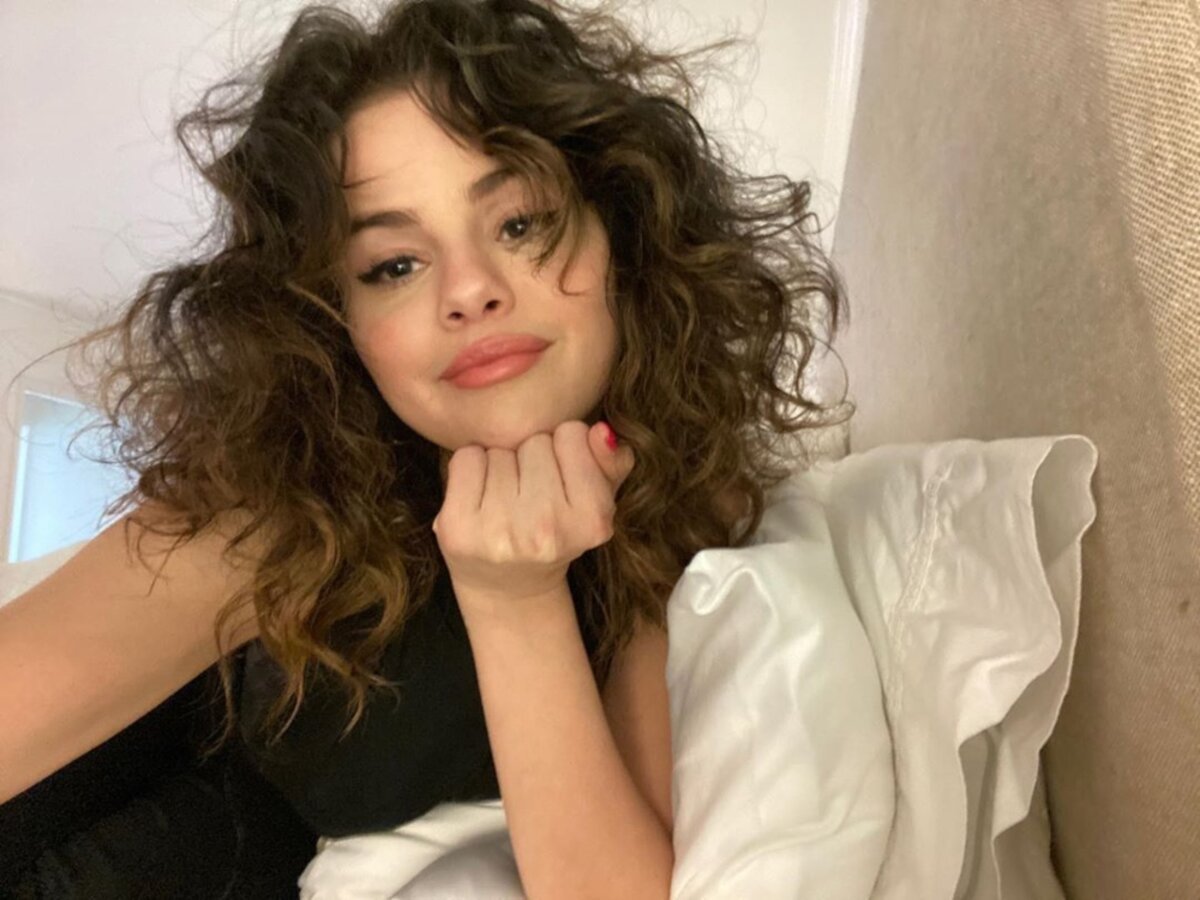 It’s no surprise that Selena Gomez reigns supreme as one of the celebrities with the highest Instagram followers considering just how much this star has accomplished in her life. Currently, she has over 203 million Instagram followers, and Geo News reported that Gomez even broke a personal record in 2019 when one of her posts received a whopping 11.8 million likes in just one day.

In 2017, Selena Gomez was named the highest paid celebrity on Instagram according to Insider. During that time, the star had 122 million followers and was making an estimated $550,000 per post. While she’s since been dethroned for that title by other figures like Kylie Jenner, Ariana Grande, and Christian Ronaldo, her followers & Instagram-worth have still exponentially increased over the years.

As an incredibly popular celeb, of course plenty of companies are itching for Selena Gomez to promote their businesses on Instagram. Over the years, the star has done plenty of brand deals, working with companies such as Puma, Coca Cola, Pantene, and plenty more. She even received $10 million for working with Coach, a brand that was struggling to stay afloat until she began to promote their purses & bags. 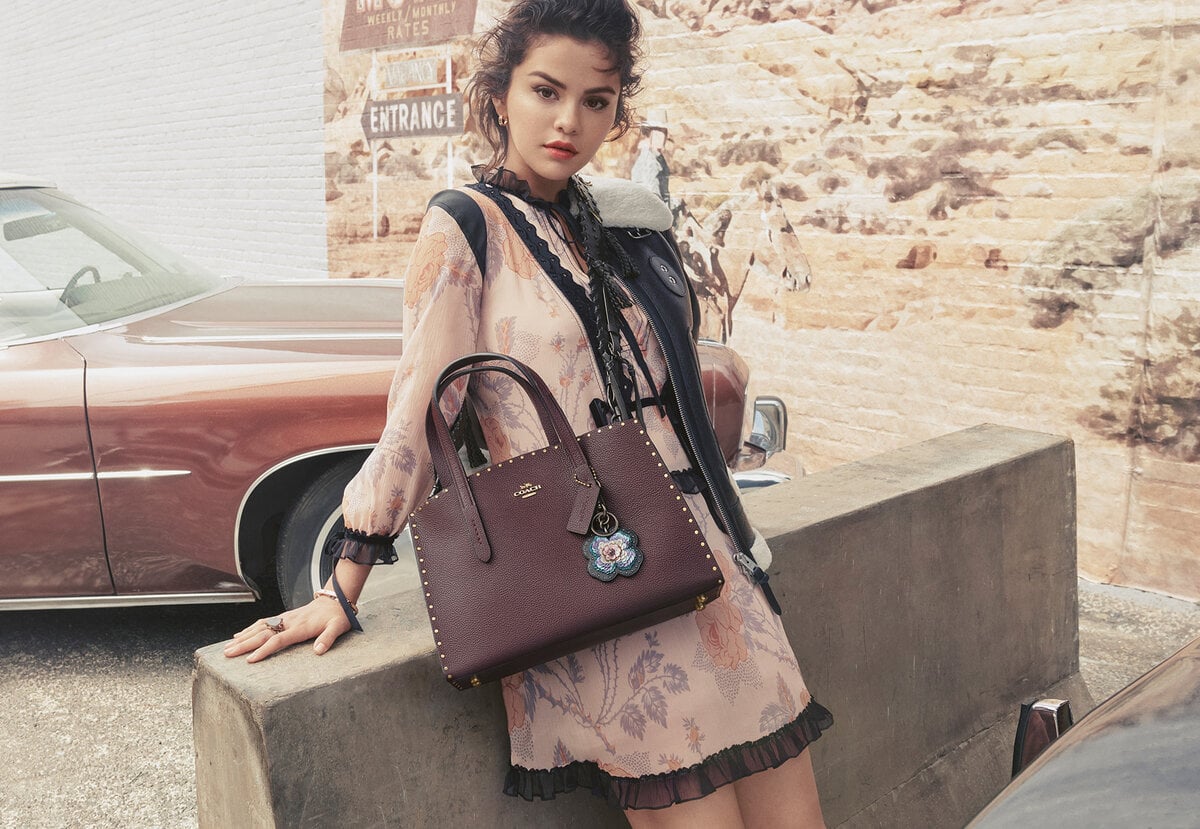 According to Pop Culture, the latest update of just how much Selena Gomez was charging per Instagram post was made in 2019, when Hopper HQ’s Instagram Rich List reported the “Bad Liar” singer was charging businesses up to $886,000 for just one post on the app. While the star rarely makes promoted posts, companies will usually feature her on their own Instagram stories or feeds.

Latin Post also announced the worth of just one Instagram post from Selena Gomez was valued up to $3.5 million for brands. Her net worth as of 2020 is up to $75 million, and Latin Post reported that around $10 to $15 million of her annual income comes from endorsement deals with other brands that she promotes through her Instagram.

Are you surprised with just how much Selena Gomez is making per Instagram post? Are you a fan of this record-breaking star? Let us know in the comments.