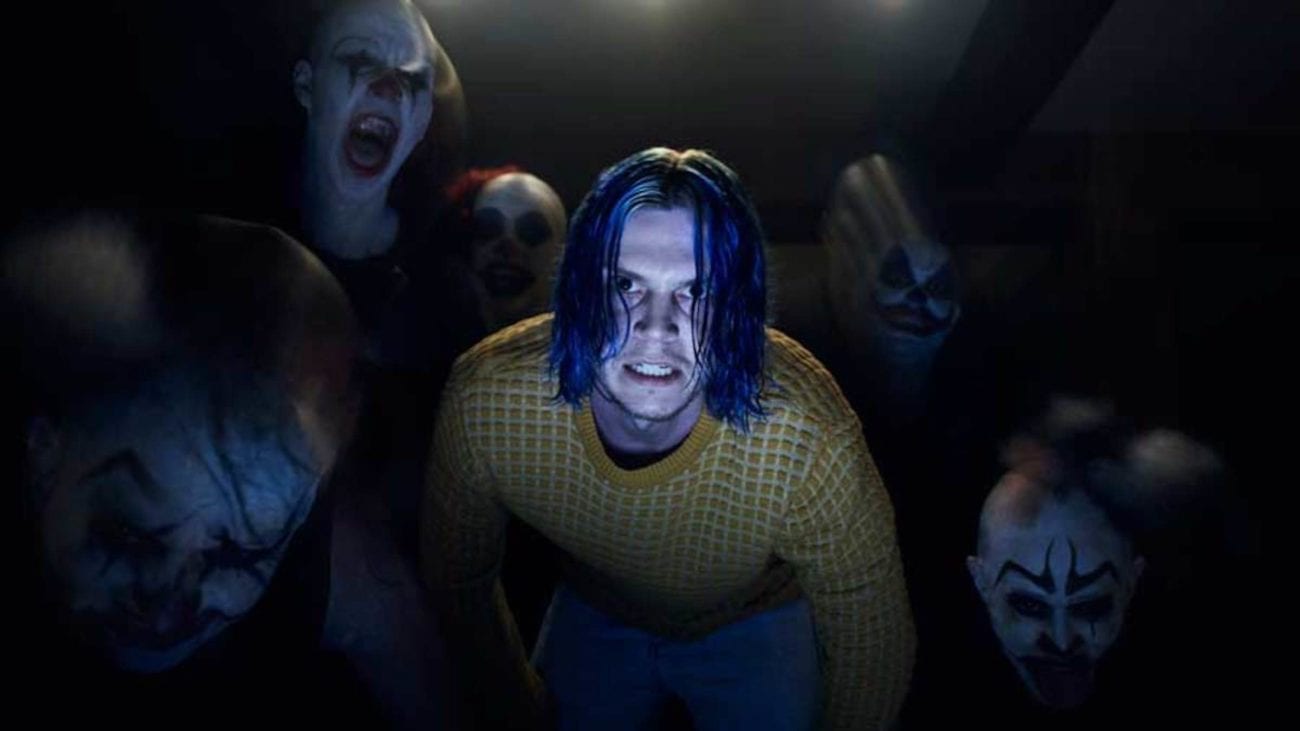 American Horror Story is a Ryan Murphy masterpiece. Over 8 years of horror, humor, and amazing characters, each season is totally unique but the actors are recurring. Its nine seasons include: a murder house, an asylum, a witches’ coven, a freak show, a hotel, another strange house (Roanoke), a cult, an apocalypse, and a camp.

Even when the subject of the seasons are taboo, fans flock to the show’s defense to ensure voices (which are otherwise muted) have their say. American Horror Story fans don’t have an official name for their fandom as of yet. We shall call them AHSFans, and AHSFans deserve to win the Bingewatch Award for Best Fandom.

AHSFans continue to show love for AHS and we can see why (apart from the absence of Evan Peters, Jessica Lange, and Sarah Paulson this past season). Nothing about American Horror Story is perfect, but that’s its charm, and what makes fans love it that much more. Here’s why AHSFans deserve your vote for Best Fandom in the Bingewatch Awards. 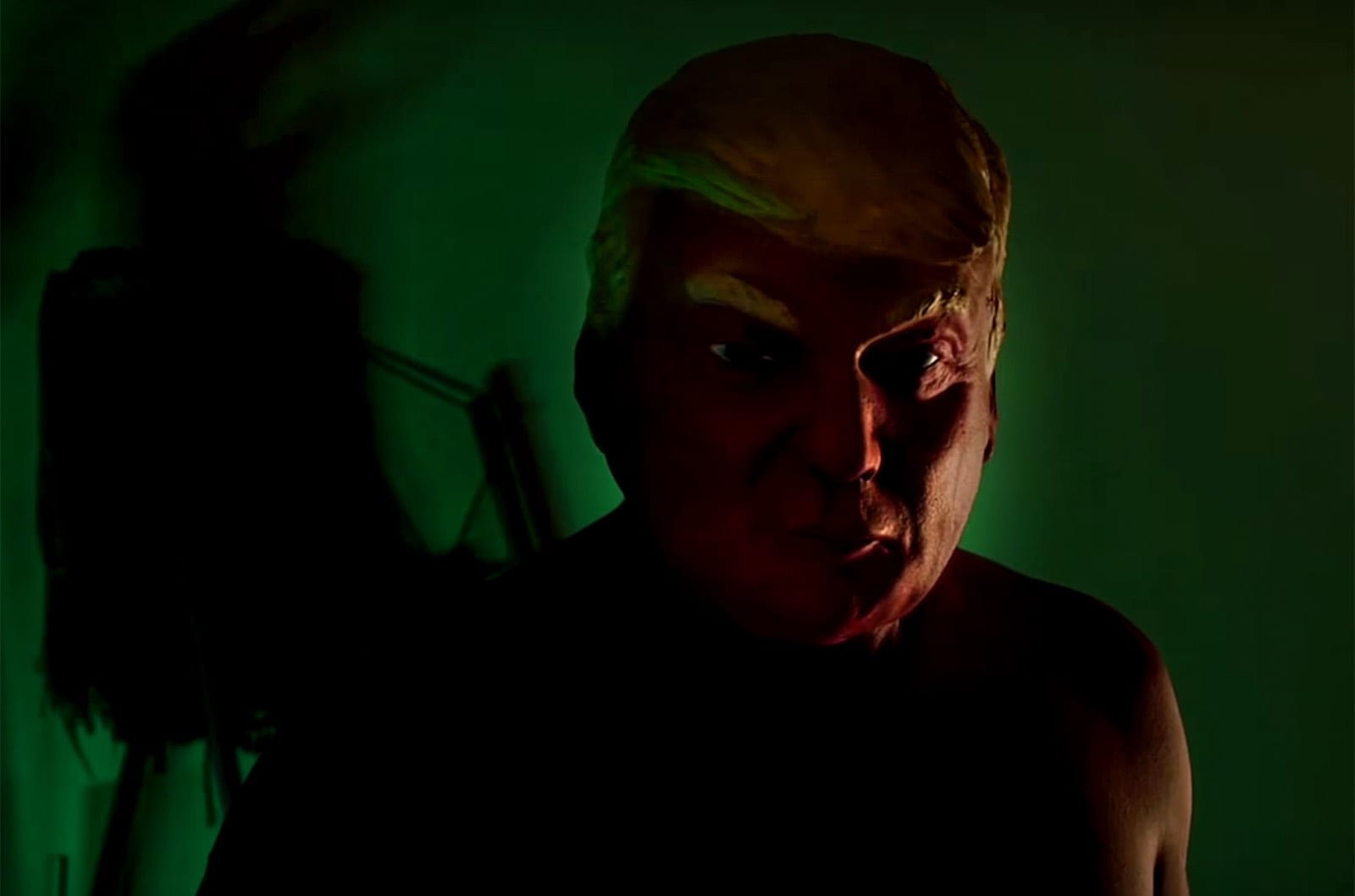 Controversy is not an option

American Horror Story is no stranger to controversy. AHSFans have consistently shown their support and dedication to each other and the show. Most recently, AHS: Cult was under a microscope based on the current political climate and devastating events which even led the team to reshoot.

AHS isn’t always picture-perfect, but it’s more honest than most. That can also be said of AHSFans. Honesty is the best policy amongst the fandom, similar to the honesty and raw emotion portrayed during each season of American Horror Story. 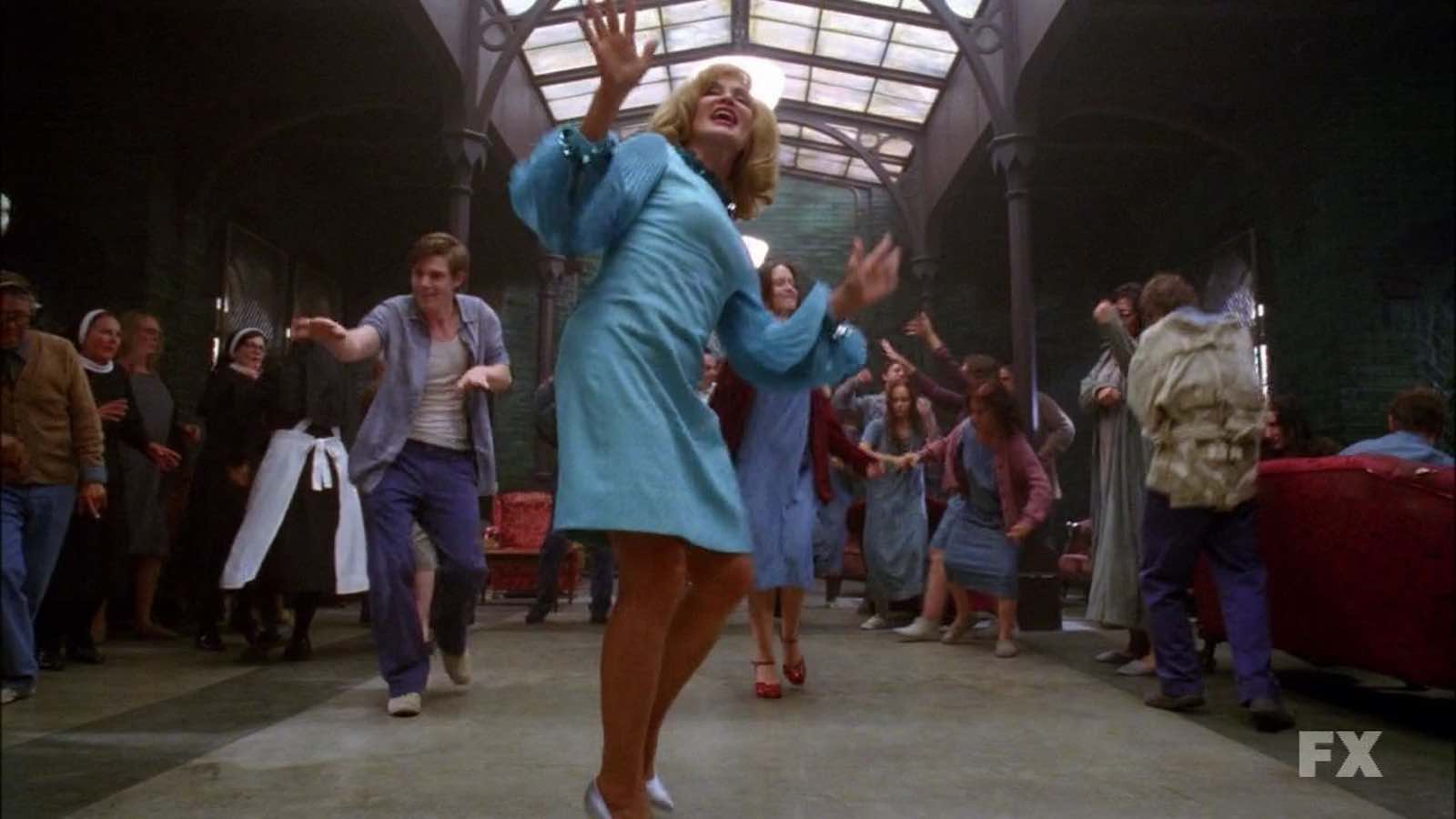 Memes have taken over and AHSFans are no stranger to them. JungleJim4322, Name Game and the Pig Man are amongst the many hilarious jokes which AHSFans share. While there’s more horror than humor, AHSFans find humor in the darkest of places (including the Murder House basement). American Horror Story isn’t without its fair share of humor and fans are quick to pick up on any sarcasm.

Regardless of American Horror Story’s intense storyline and its equally terrifying antagonists, humor is rife and alive during the show and after. AHSFans are no exception. 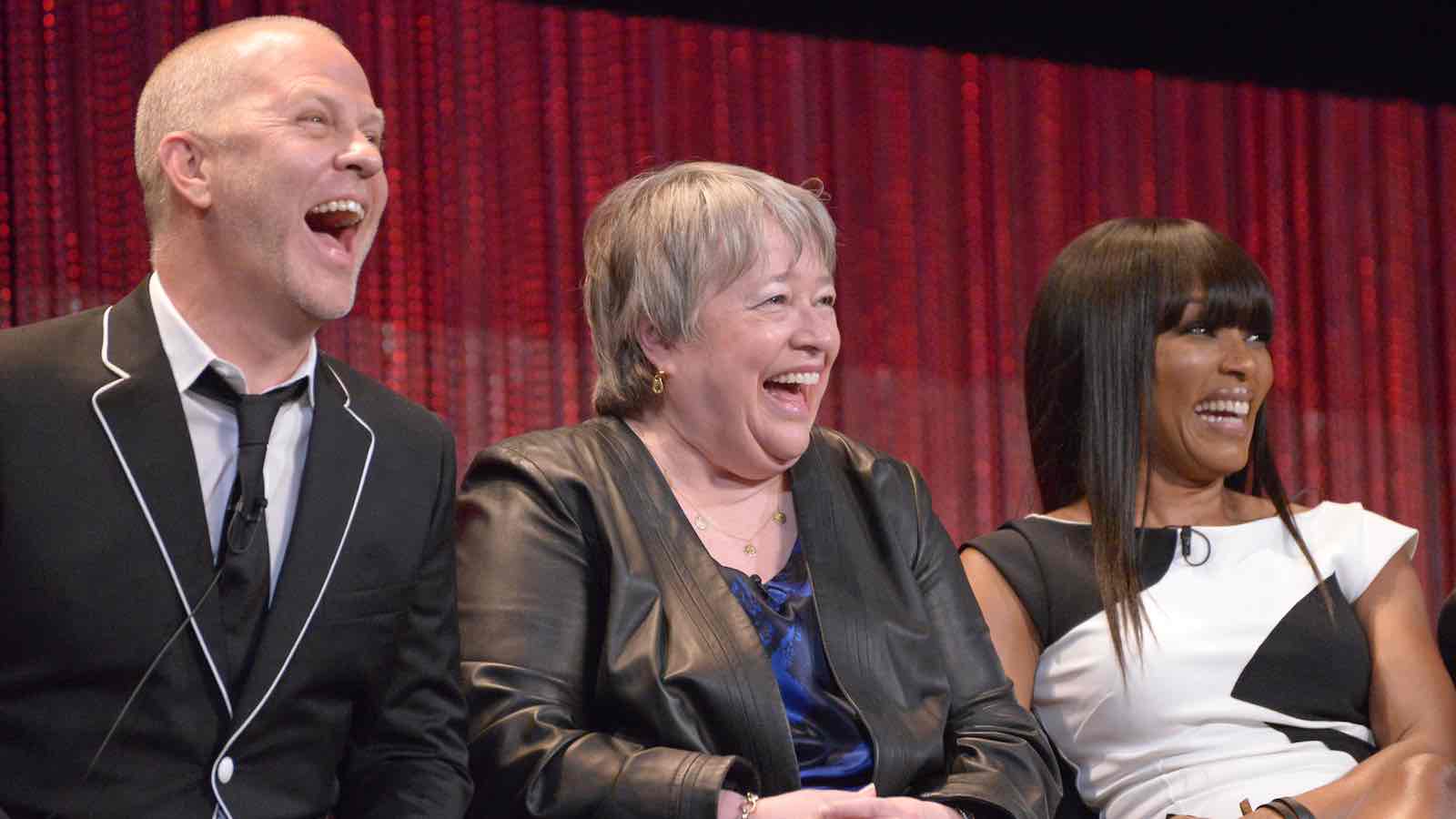 The American Horror Story cast is beloved on and off screen

The absence of any character is felt deeply amongst the American Horror Story fandom. With Apocalypse having included characters from past seasons, the fandom was happy, but it was short-lived. News that fan favorites Evan Peters, Jessica Lange, and Sarah Paulson did not appear in AHS: 1984.

AHSFans were not happy, but they still rallied around the missing castmates who needed a break (understandable when you see the tortured characters they play), and also embraced this new season! 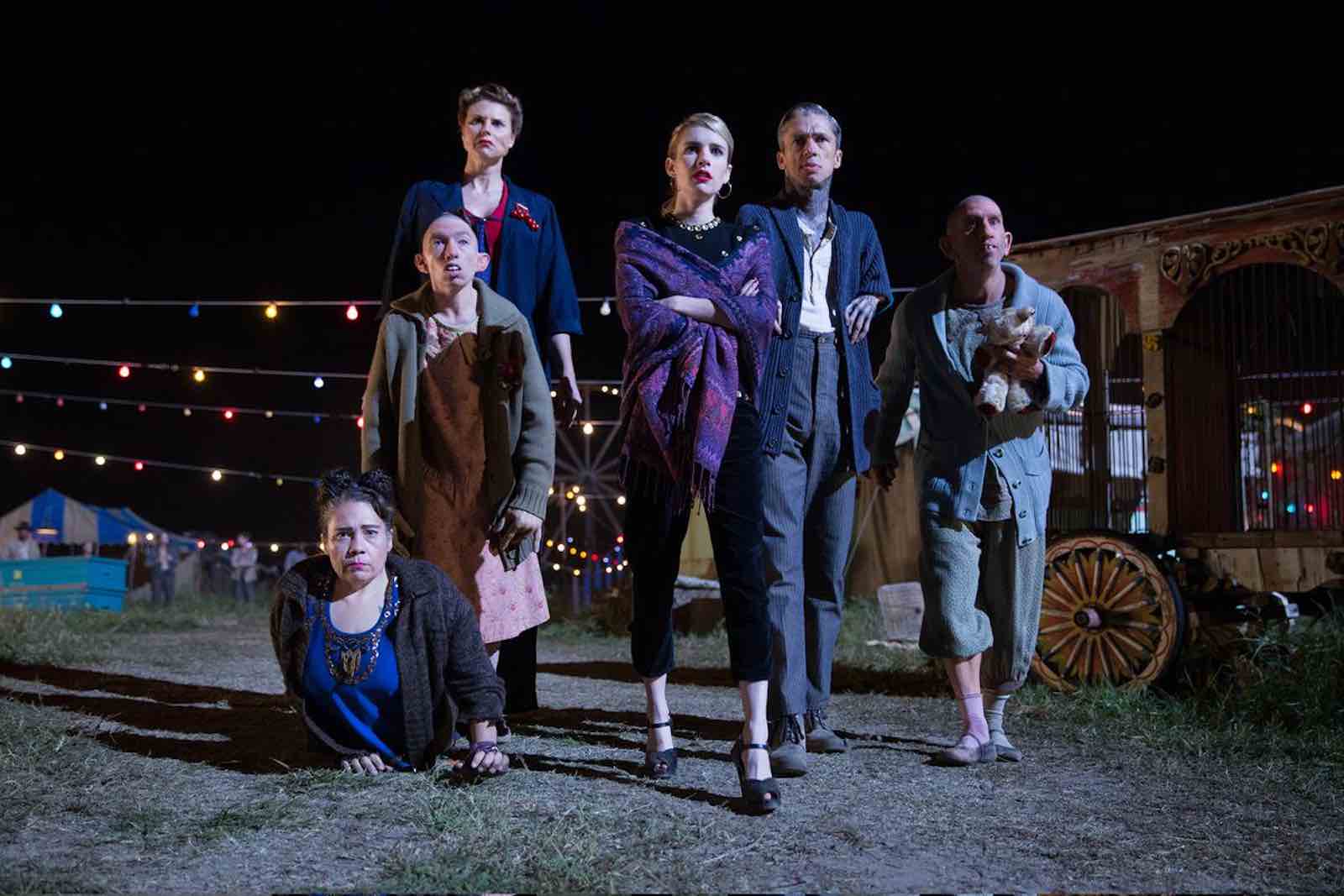 American Horror Story has embraced characters of all shapes, sizes, genders, and sexuality. Throughout each season there have been a variety of characters or even cast members which represent the LGBTQ+ community and more.

AHS: Freak Show manages to make being a freak feel like you were included in this gang of strangely wonderful people (sometimes creepy – it is AHS after all). There’s never a dull moment. The cast is also known for embracing the queer community and beyond with their own personal struggles within society.

AHSFans everywhere embrace their uniqueness and individuality. As Lady Gaga (the countess from AHS: Hotel) says, we were born this way! 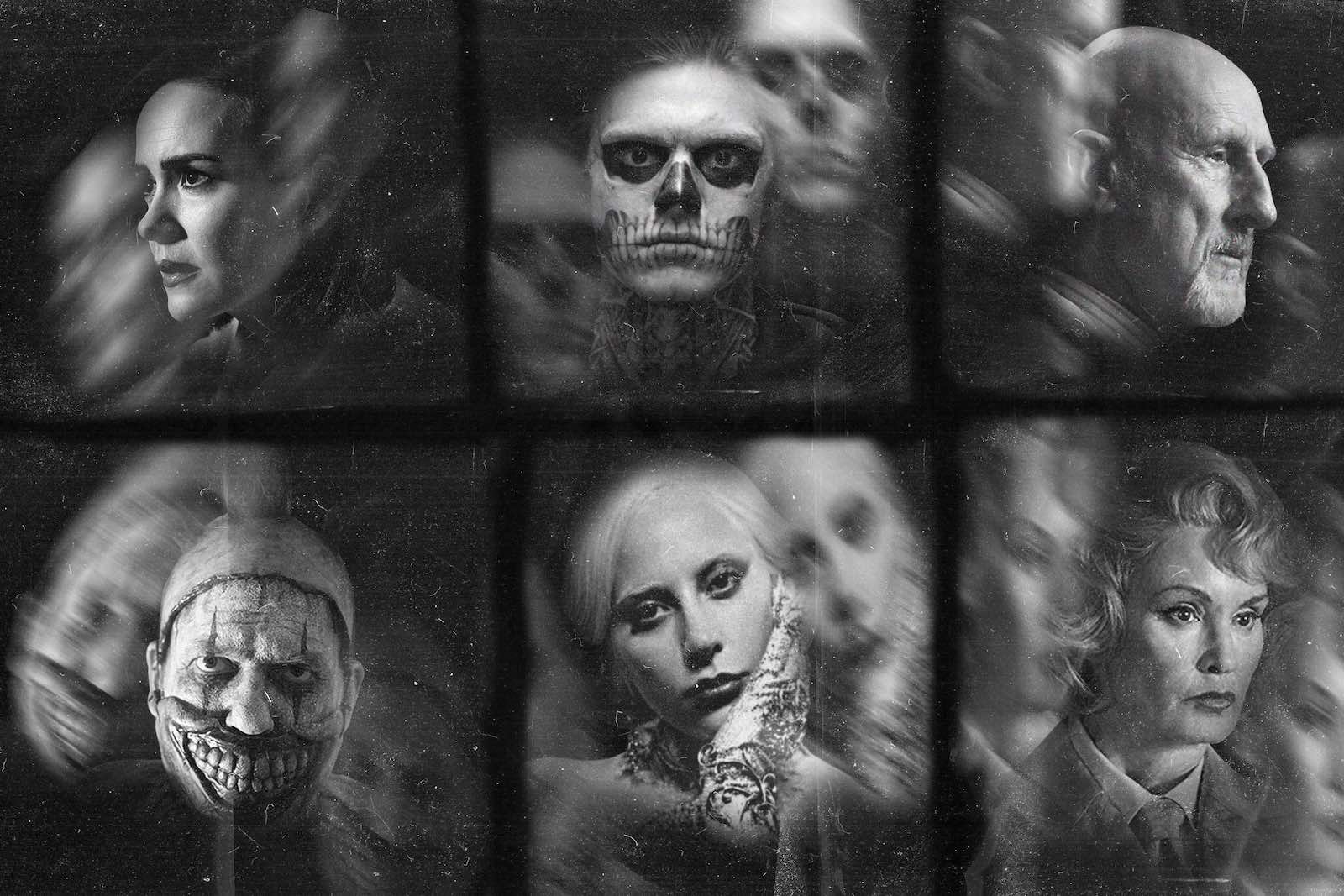 Fans help their favorite TV show and support the show & its cast. AHSFans are no exception: their support has allowed American Horror Story to run for nine seasons, and hopefully many more.

The AHSFans deserve your vote in our Bingewatch Award for Best Fandom, so get voting!