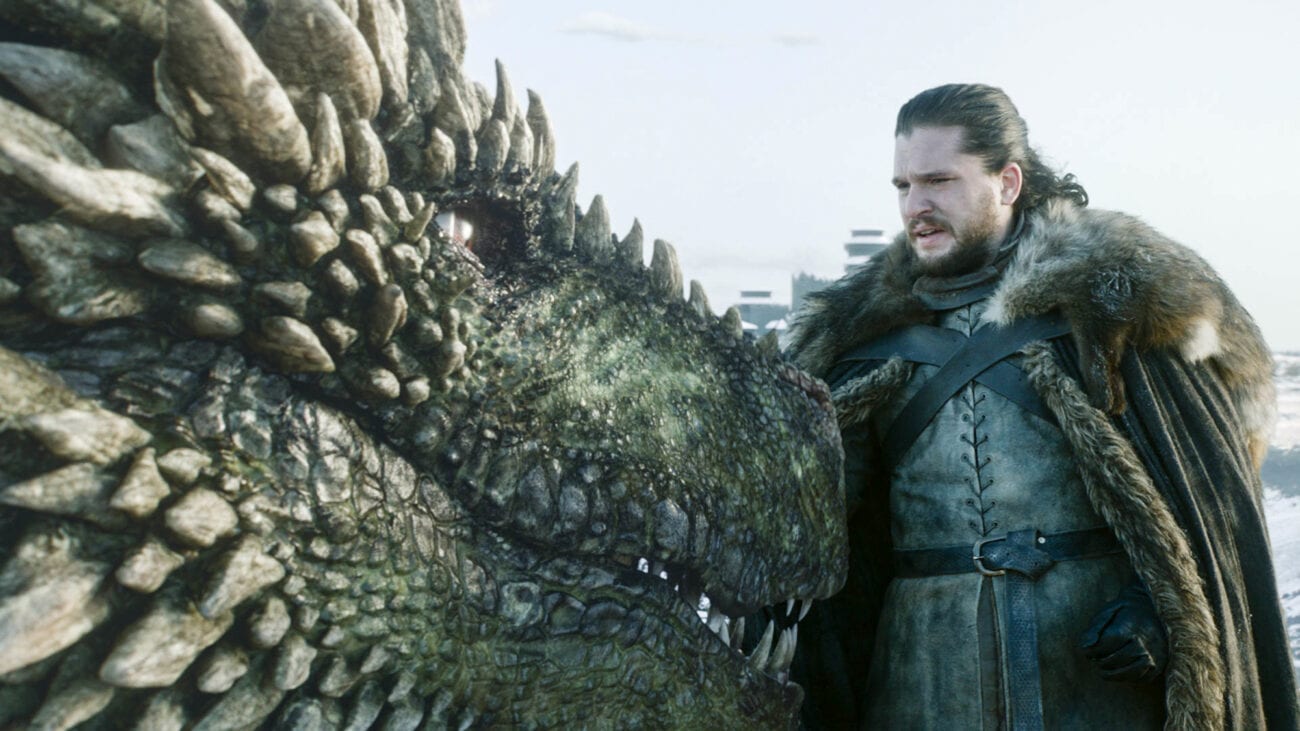 While cancel culture has inducted many into its wall of shame, people haven’t forgotten its OG inductee member in 2019 – the entire eighth season of Game of Thrones. This hit HBO fantasy series, which ran from 2011-2019, was based on the novels by author George R.R. Martin, and told the story of a revolving door of families in the fictional world of Westeros, all seeking power while their impending doom crawls in the dark.

However, it’s well documented that season 8, which ran for a total of six episodes even though it took nearly two years to shoot, was not well received by neither fans nor critics. In fact, many despise the farewell season of Game of Thrones, and have pleaded for a long time for HBO to do a revival of the final season to clean up their “mistakes”. While we would typically shrug off these wishes, there might be new hope. Really?

It’s uncommon for any TV series or movie to remake an installment simply because fans didn’t enjoy the original effort. However, many are pointing to HBO Max’s Zack Snyder’s Justice League as an example of what can happen in Hollywood when fans plead for something long enough. But that’s not everything. Yesterday, Game of Thrones official Twitter shared a message that read “Winter is coming” . . . huh? Let’s delve in. 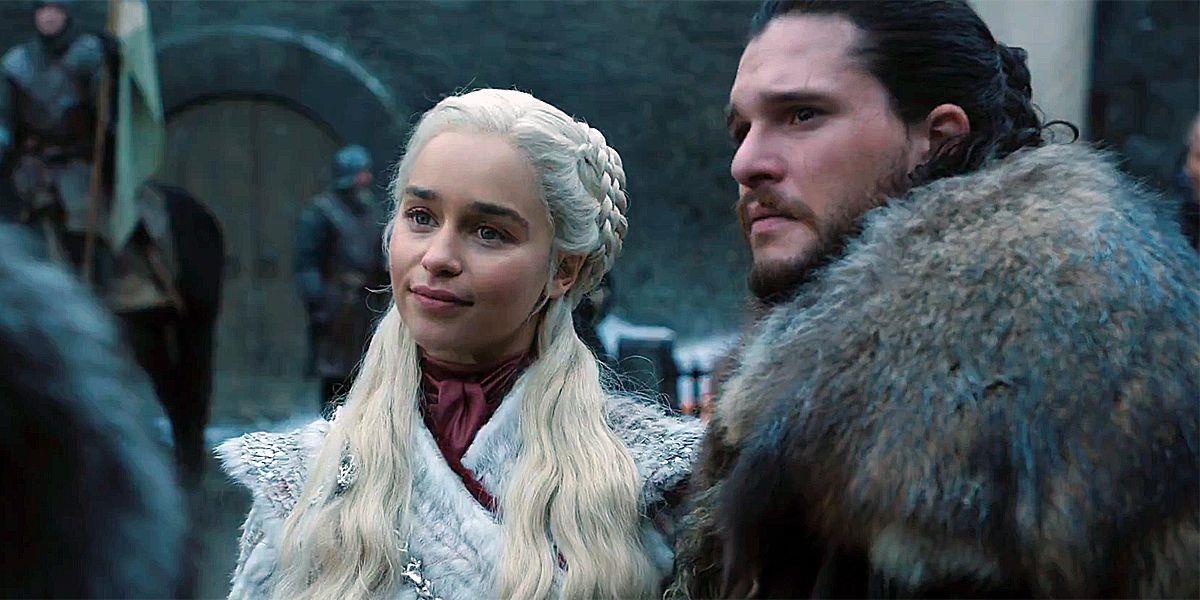 People always credit The Sopranos for changing the landscape of television storytelling, creating characters and telling stories that truly had a cinematic feel. Well, I think it’s safe to say that Game of Thrones took those very expectations to the next level, drawing an audience in the process that grew so loyal and so large that you’d be forgiven to assume that the Night King had something to do with it.

Game of Thrones, which primarily told the story of the Starks, the Lannisters, and the Targaryens, was nearly a masterpiece of a series, consistently maintaining the attention of the audience with an overarching threat while giving us just enough satisfaction to make us stick around in the process. And then, after missing out on Game of Thrones in 2018 after the promise of a truly epic final chapter in 2019, we were all biting our nails. 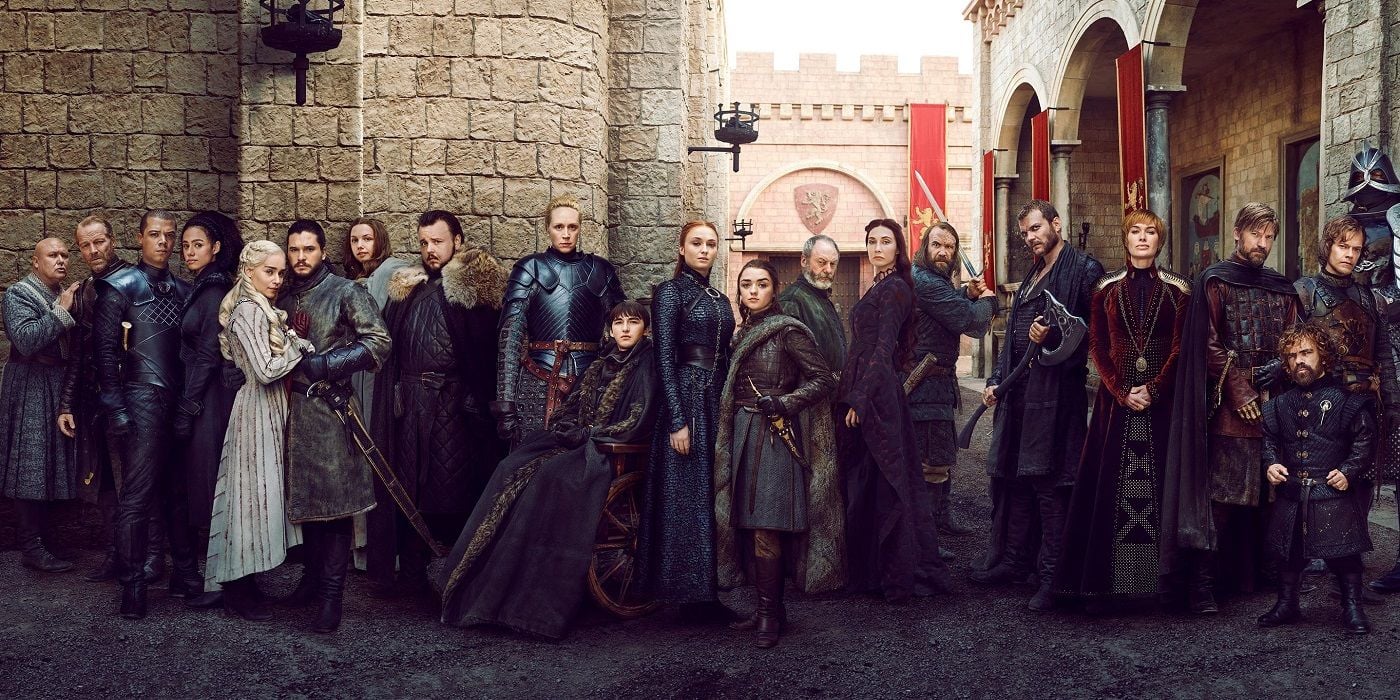 We were all told that the final season of Game of Thrones was only going to consist of eight episodes, giving us faithful great concern as we sat curious, pondering just how they were going to achieve all of this closure within two separate wars with just eight episodes. However, the show had never really let us down before, so we were prepared to leave our trust in the hands of the showrunners. Big mistake!

First off, we truly believe that the season’s third episode “The Long Night” would’ve been a truly epic closure to the story of the Night King . . . if only we could see what the h$!! was happening. As well, that finale? In what world is Cersei Lannister a bigger threat than the white walkers? Oh, well . . . at least we got some satisfaction with the Clegane Bowl (I.e. the hound vs. the mountain).

All in all, the final season as well as the series’s finale was a huge letdown for most, doing all of the things in which Game of Thrones was known for avoiding; rushing storytelling, breaking the consistency of a character’s morale, and giving in to corporate sponsors . . . we’re looking at you, Starbucks.

We all know of the upcoming Game of Thrones spinoff projects that are scheduled to release in the near future, including HBO’s House of Dragon, which will take place 300 years before the events of Game of Thrones and will tell the story of the Targaryen civil war, but could the show actually be reviving its eighth-season as an apology to fans?

“Winter is coming” is, of course, the famous tagline of the series, foreshadowing the threat awaiting behind the wall. However, could this tweet possibly represent a redo for that season 8 finale? We suggest that you hold your horses. Did the final season disappoint millions? Yes. However, that finale is canon with the rest of the series, and while it’s always fun to speculate, we’re likely going to have to accept that it’s done.

Of course . . . stranger things have happened in Westeros before. Perhaps HBO will shell out the money & efforts to reshoot something that will butter up the audience before the 2022 premiere of House of Dragon.