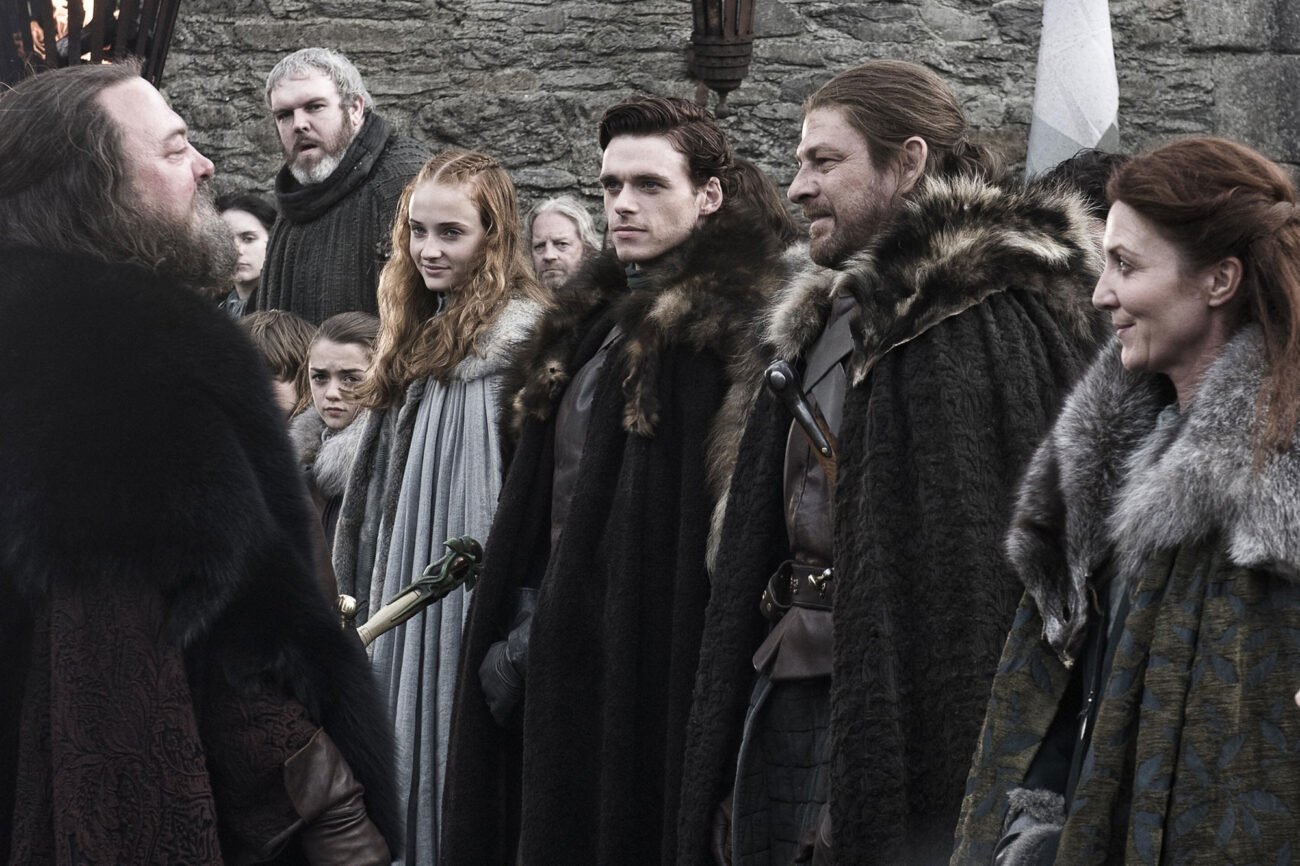 ‘Game of Thrones’ turns 10: How is HBO celebrating the anniversary?

Can you believe it’s been ten years since we first heard the phrase “winter is coming” on the small screen?

Neither can we! The 2010s brought George RR Martin’s incredibly rich fantasy world, his thick-as-bricks A Song of Ice & Fire series, to our TV screens. Nearly every spring for the past decade, every Sunday night at 9:00, we’d tune in to HBO’s Game of Thrones to see who would die this week, or what political finagling Varys & Littlefinger were up to this time. 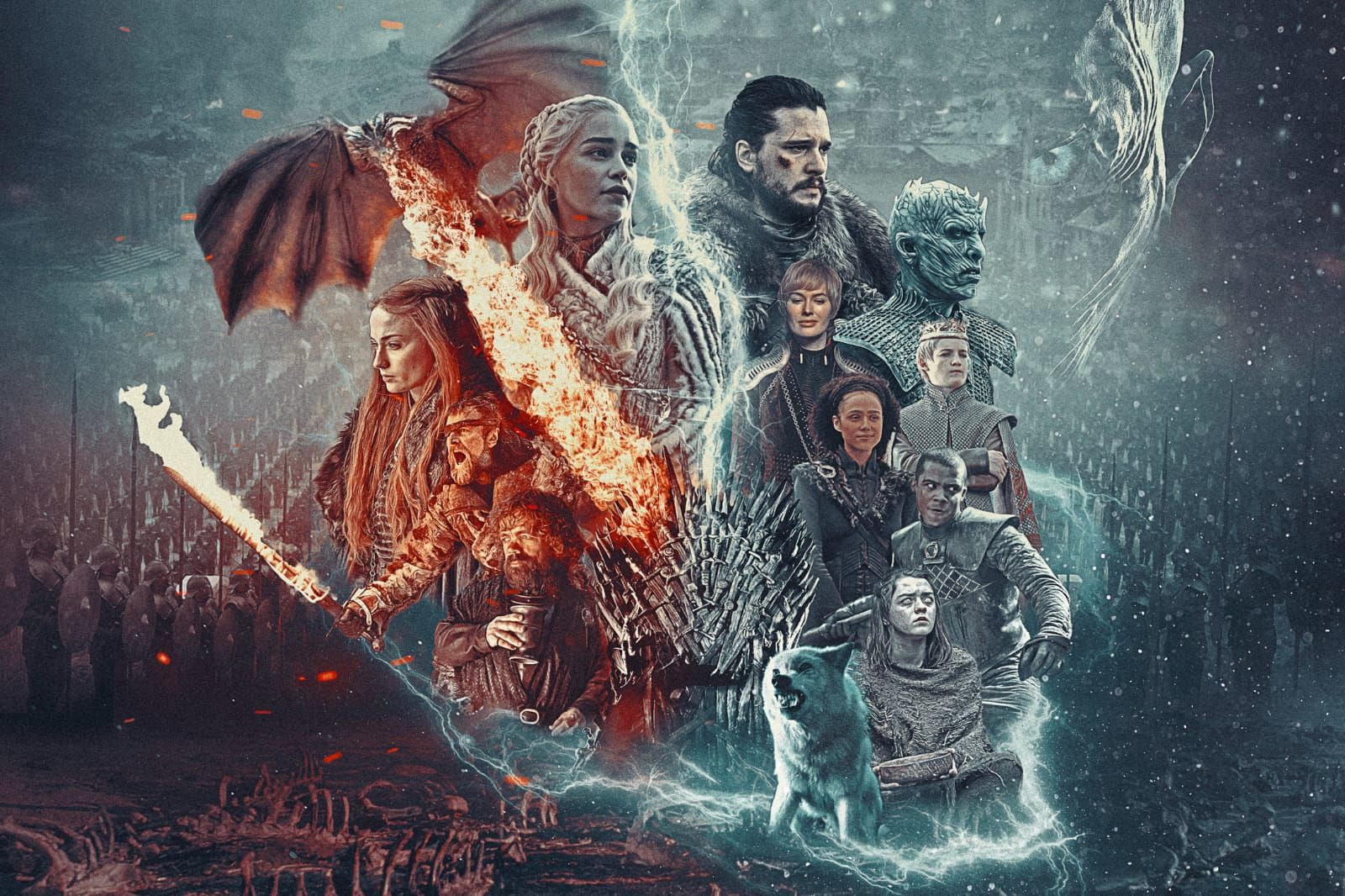 Although dragons, boobs, and sex scenes galore drew viewers in, we stayed for Tyrion’s one-liners, to see Arya Stark kick some @ss, and to talk with our friends about what went down when we got to the office on Monday morning. And yeah, the last season wasn’t our favorite, but gloating about Joffrey’s death in 2014 was probably the most exciting TV conversation we’ve had at work. Ever.

Of course, HBO knows about our love of Game of Thrones, and as a thank-you for tuning in for the last ten years (and for helping the platform get dragon-rich off our subscriptions), HBO has decided to give us merch, more footage, and extra goodies to celebrate ten years of Thrones.

In what HBO has dubbed “The Iron Anniversary”, it’s rolling out a new interactive Game of Thrones page on HBO Max. If you’re subscribed to the platform, you can check out the spotlight page on the app as we speak. The curated page has a brief overview for new watchers and some easter eggs for diehard fans to check out.

You can also “MaraThrone” Game of Thrones season 1 on HBO Max for charity. Yes, that is over eight hours of content where you can pretend like it’s 2011 again and binge the entire first season. It’s also for a good cause since your Game of Thrones binge will raise money for charities like Women for Women International, World Central Kitchen, UNICEF, and The Trevor Project per Deadline. 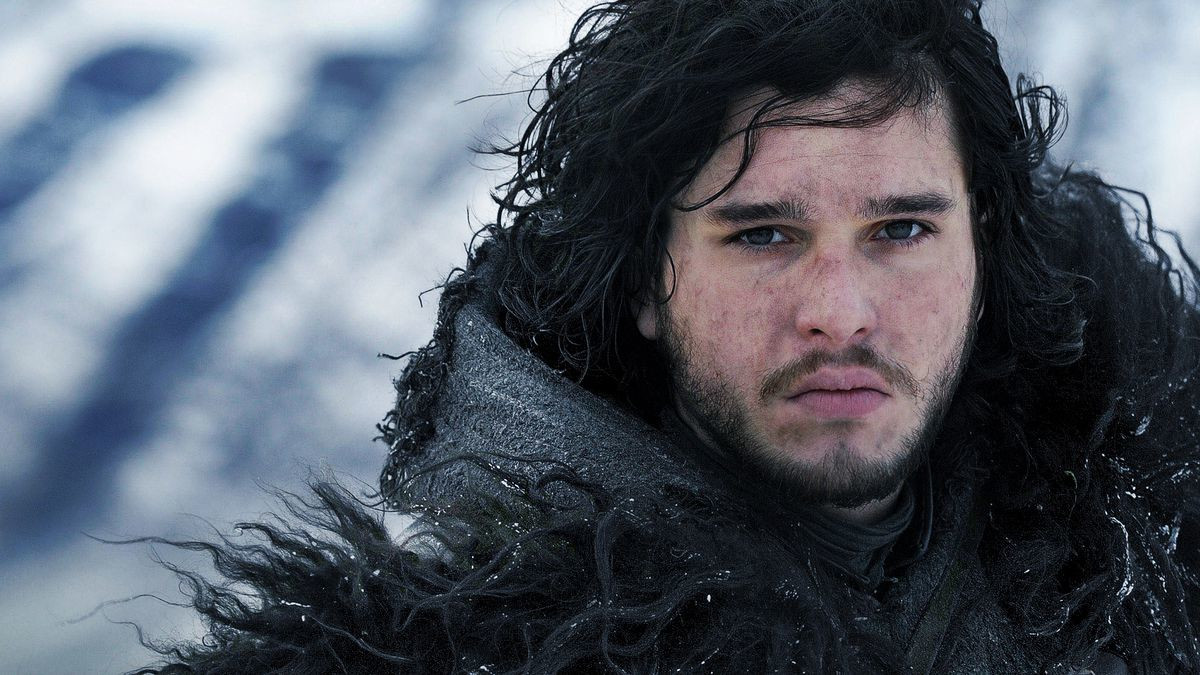 The “MaraThrone” isn’t just a typical binge, though. Variety reported your Game of Thrones journey can take six different “routes”, featuring episodes focusing on your favorite characters’ journeys. Want to see more of Tyrion’s story, or Bran’s, or fast-forward through the Lannisters? You can by picking & choosing a character “journey” and bingeing all the episodes featuring them.

And that’s not all. Apparently, HBO Max is rolling out over 150 Game of Thrones cast interviews, behind-the-scenes extras, and trailers for subscribers’ viewing pleasures. 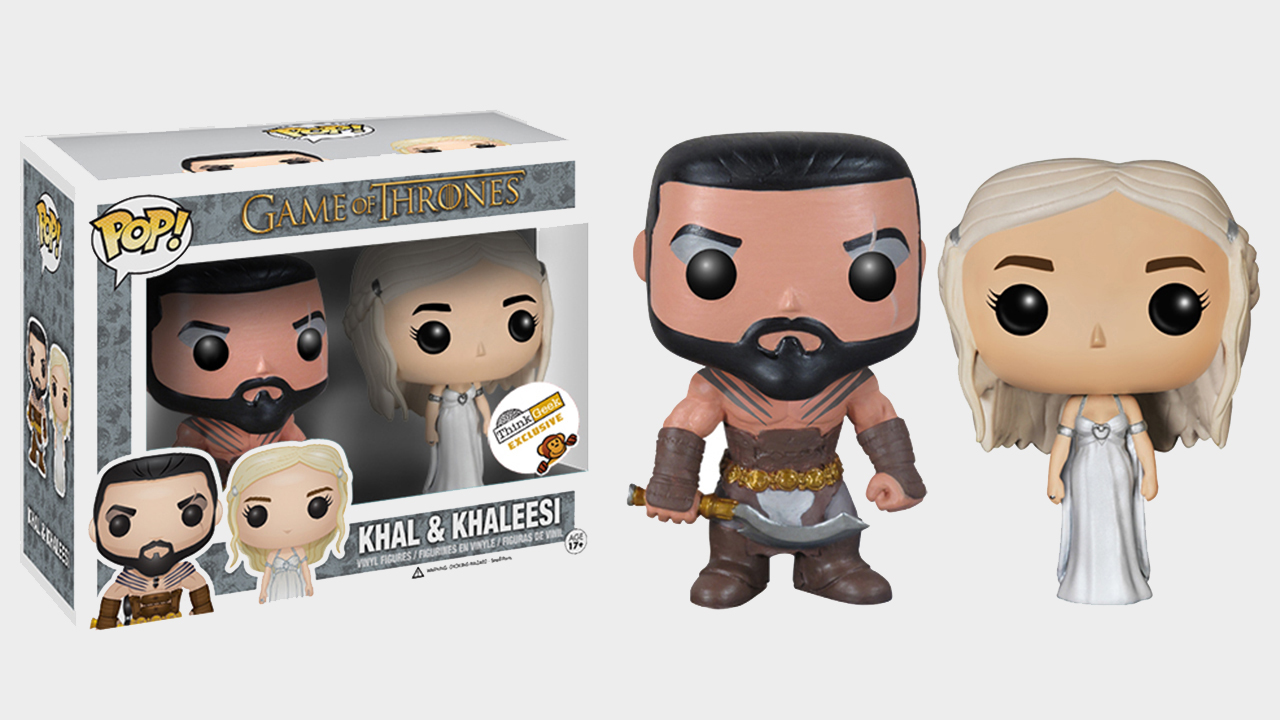 Time Warner, HBO’s parent company, also wants to cash in on our obsession – whoops, we mean thanks fans for their dedication to Game of Thrones by rolling out some exclusive merch this month.

Do you like beer? Pretend you’re drinking and eating a big, juicy chicken with Sandor Clegane with eight, count ‘em, eight exclusive Game of Thrones beers from Mikkeller. Like the finer things in life like Sansa Stark? Treat yo’ self to a Fabergé egg made exclusively for Game of Thrones.

And who doesn’t like Funko Pops? Get your mitts on “an assortment of iron-textured Funko Pops” of your favorite Game of Thrones characters per Variety. 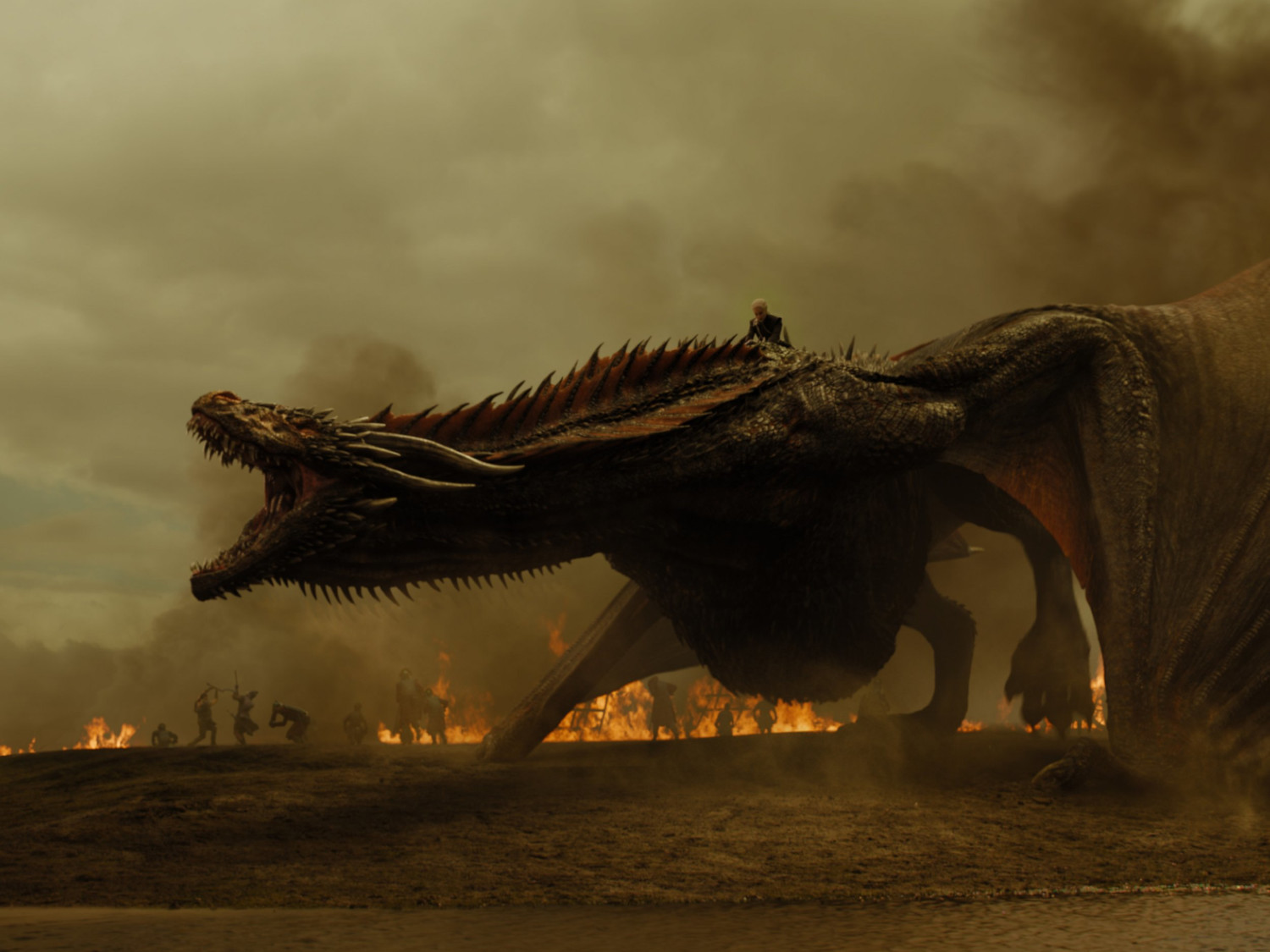 There is none, except HBO is rolling out new Game of Thrones content for you to enjoy, so maybe they want to remind you that soon, dragons can be flying across your small screens again. House of the Dragon is still in production with a prospective release date sometime in 2022. The new HBO series will delve into the Dance of the Dragons, a civil war between the Targaryens that changed Westeros forever.

And that’s not all! A Dunk & Egg series and an animated Game of Thrones are also in the works at HBO.

Are you getting your hands on some Game of Thrones merch this month? Tell us what you think of The Iron Anniversary rollouts in the comments!