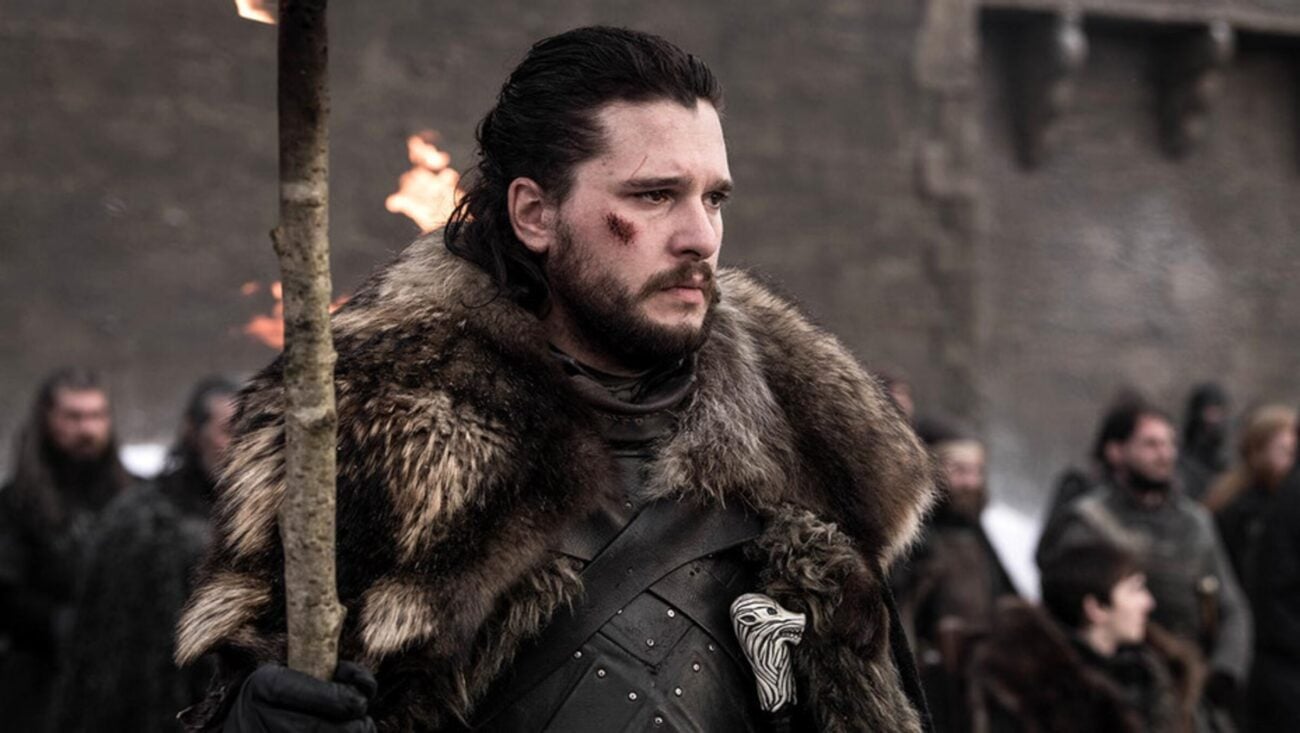 Celebrate ‘Game of Thrones’ going to Broadway with these memorable memes

Just when you thought Game of Thrones was over, the show everyone couldn’t shut up about for nearly all of the 2010s is back to stick in your life like a Valyrian steel blade. Headlines across the board today reported about a Game of Thrones Broadway show in the works, and fans around the globe are reminiscing on the show that ruled their lives for a decade.

Game of Thrones fans rarely stay quiet on Twitter, and the latest news of a Game of Thrones Broadway show has GoT heads spewing their love all over the Twittersphere with memes honoring the show that made fantasy mainstream in the new digital age. Check out some of the best Game of Thrones memes we found on Twitter to get ready for GoT to live rent free on your feed once again.

"i loved game of thrones for the plot"

The mother of dragons, Khaleesi, queen of many names, had audiences hypnotized when Game of Thrones aired in real time. Audiences loved her, so much so in certain episodes she was often all fans gathered from the plot. Wait, what happened again?

Part of Daenerys’s allure is her ruthless leadership. We’re not sure of how many “girlboss winning” shirts are out there with Dany’s face on it, but we’re willing to bet it’s quite a lot. This pick from Twitter’s Game of Thrones memes captures one of the Silver Queen’s most heartless moments.

A dragon ain’t just a dragon, and this Stepbrothers cross-over meme presents Khaleesi’s feelings on just that.

Poor Jorah always had the hots for Dany, and we all knew it when GoT aired. This cut from Twitter’s Game of Thrones memes shows how their “will they or won’t they” affair would go down in 2021.

Bran knew everything on Game of Thrones, but we imagine certain characters wished he knew when to keep it to himself! This meme says it all.

Bran seemed to show up everywhere in Game of Thrones, and throughout the series, fans often wondered in scenes how long he had been sitting there. Don’t be so creepy, Bran, you can tell us you’re coming.

If Dany is the queen of GoT, Jon Snow is king, and some of Twitter’s funniest Game of Thrones memes feature the main man. Jon’s responsibilities mount as the show goes on, and we can only imagine this is how he felt about it.

Let’s face it: GoT is downright filthy, and it’s unbelievable the show is one of the most universally watched contemporary series out there. Jon’s incest plotline is one of many, and this meme lays it out for anyone who had trouble putting the pieces together when the show aired.

Let that sink in: Jon is Dany’s nephew. . . . We all looked like Tom when we figured it out.

Finally, whenever we think of Jon, we of course think of his beloved Ghost. We’ll never forget how everyone’s favorite furball got the shaft. 😭