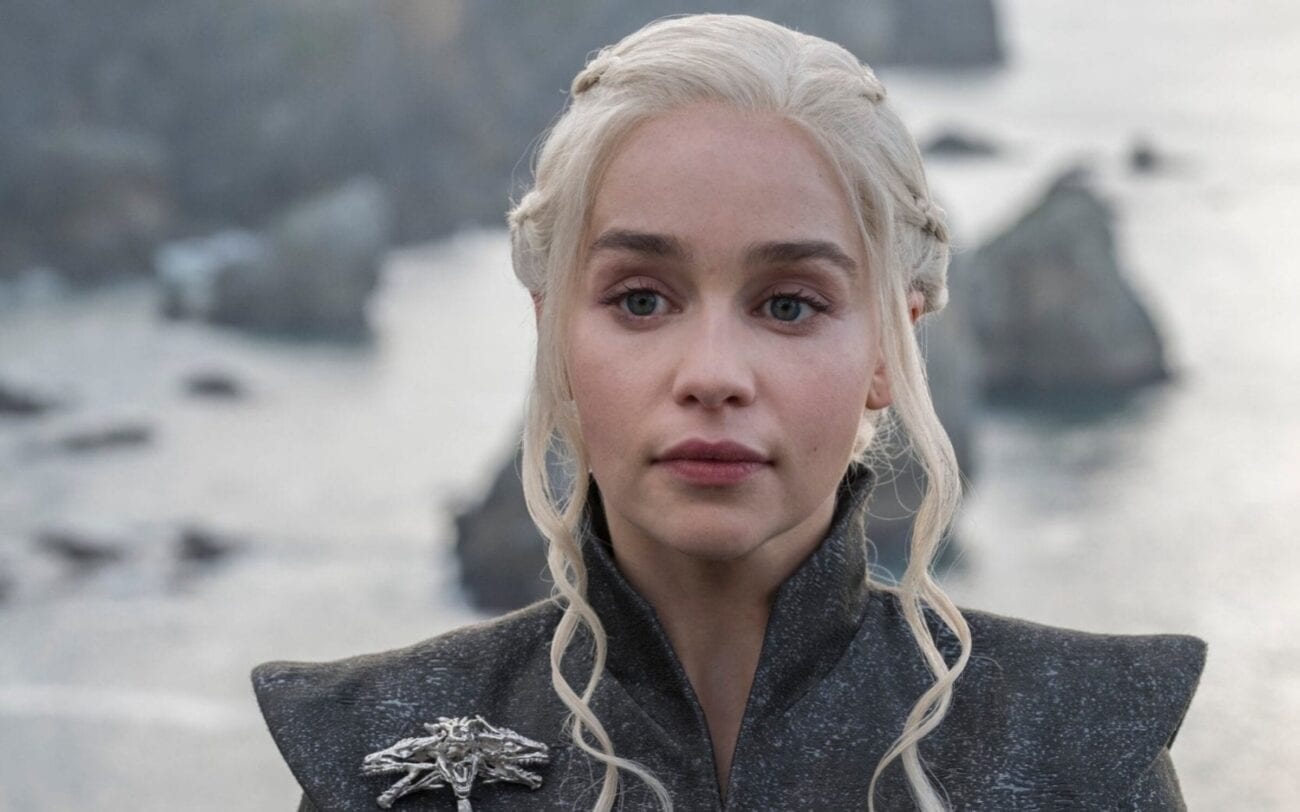 Emilia Clarke stole the hearts of many during her time starring in HBO’s Game of Thrones as Daenerys Targaryen, aka Khaleesi the mother of dragons. The role she played in the game set her on the pursuit of peace & justice . . . up until the final season when she got a bit power-hungry and totally lost her mind.

In real life, Emilia Clarke is nothing like the enraged & unforgiving war-lover she portrayed. She’s been quite busy since the show ended. 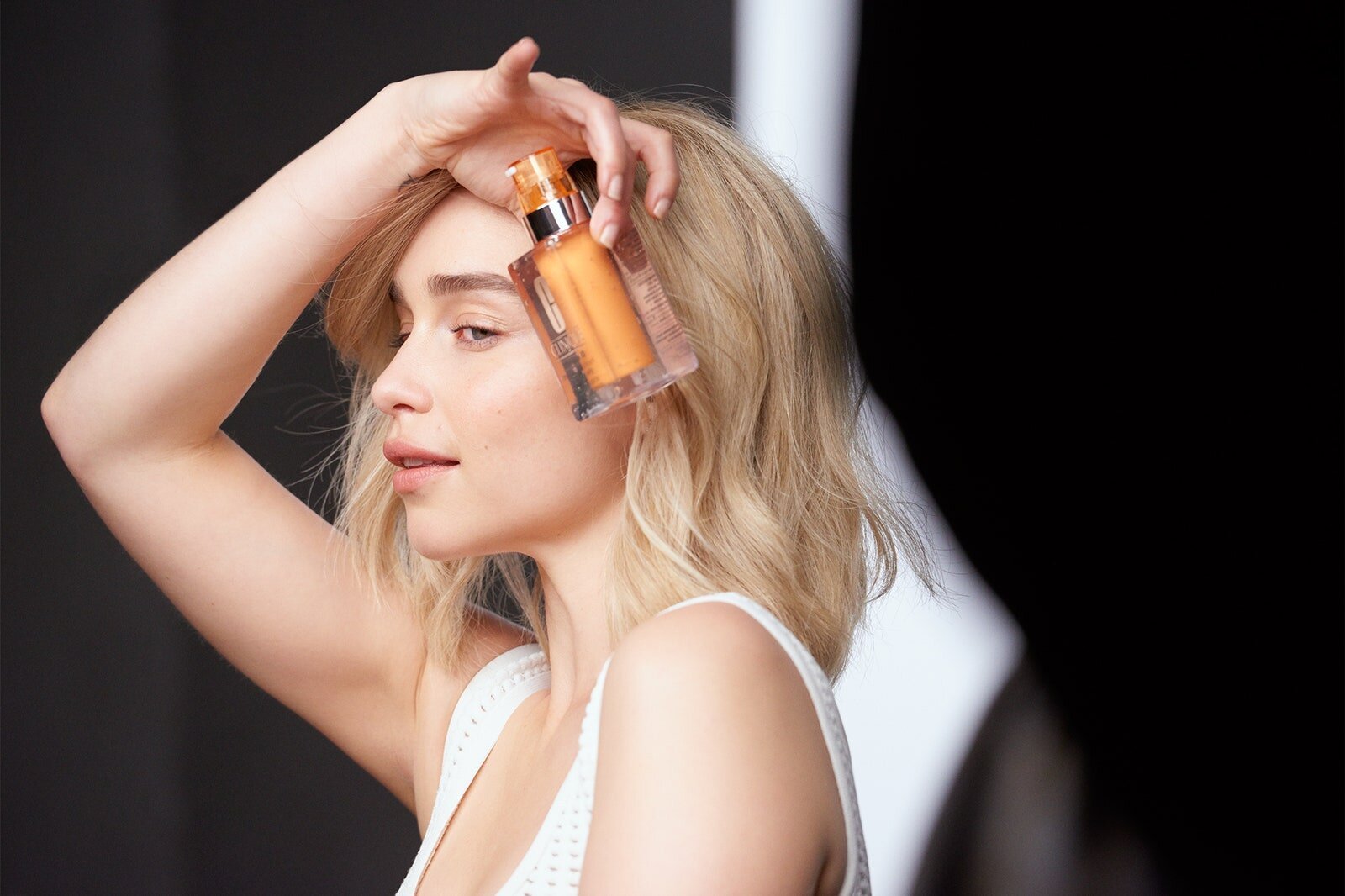 Modeling as a Clinique Ambassador

According to Emilia Clarke’s Instagram, she’s the newest Clinique Ambassador. She’s constantly promoting the high-end products for her followers to check out from the foundation, to the serums, to the clarifying lotions. She was an ideal choice for Clinique’s brand because she is already known as a beauty icon.

To add fuel to the flame, she’s also known to be one of the classiest female celebrities. Clinique is the type of cosmetic brand that loves maintaining a pristine status of representation, and Clarke fits the mold flawlessly. 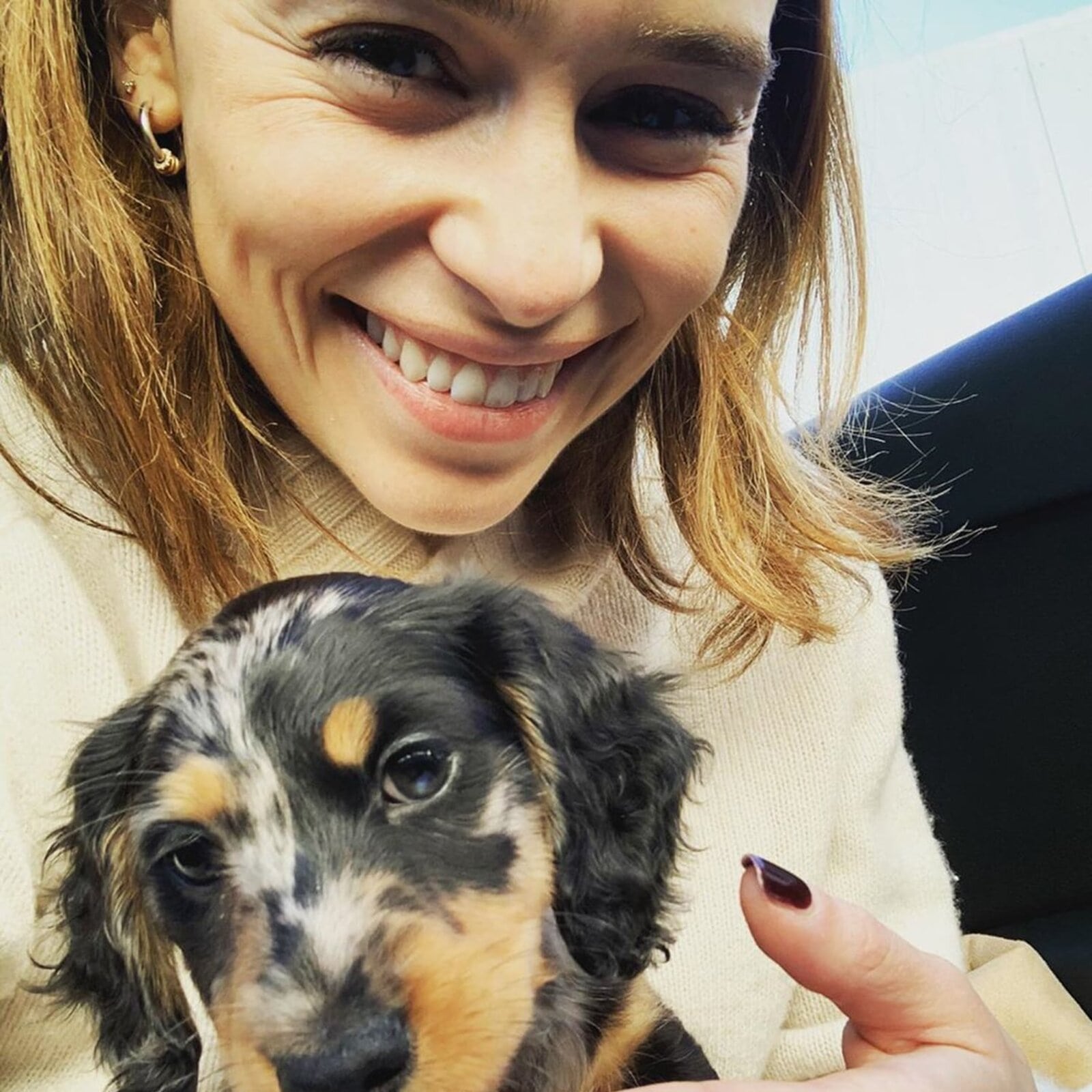 Dominating as a dog mom

Emilia Clarke’s adorable pup, Ted, gets all the love in the world! A single scroll through her Instagram page proves she absolutely loves her dog and appreciates spending quality time with him. Clarke posts pictures of her dog playing in the snow, playing in the leaves, cuddling up to her, and chilling in her purse. Has there ever been a dog so lucky? 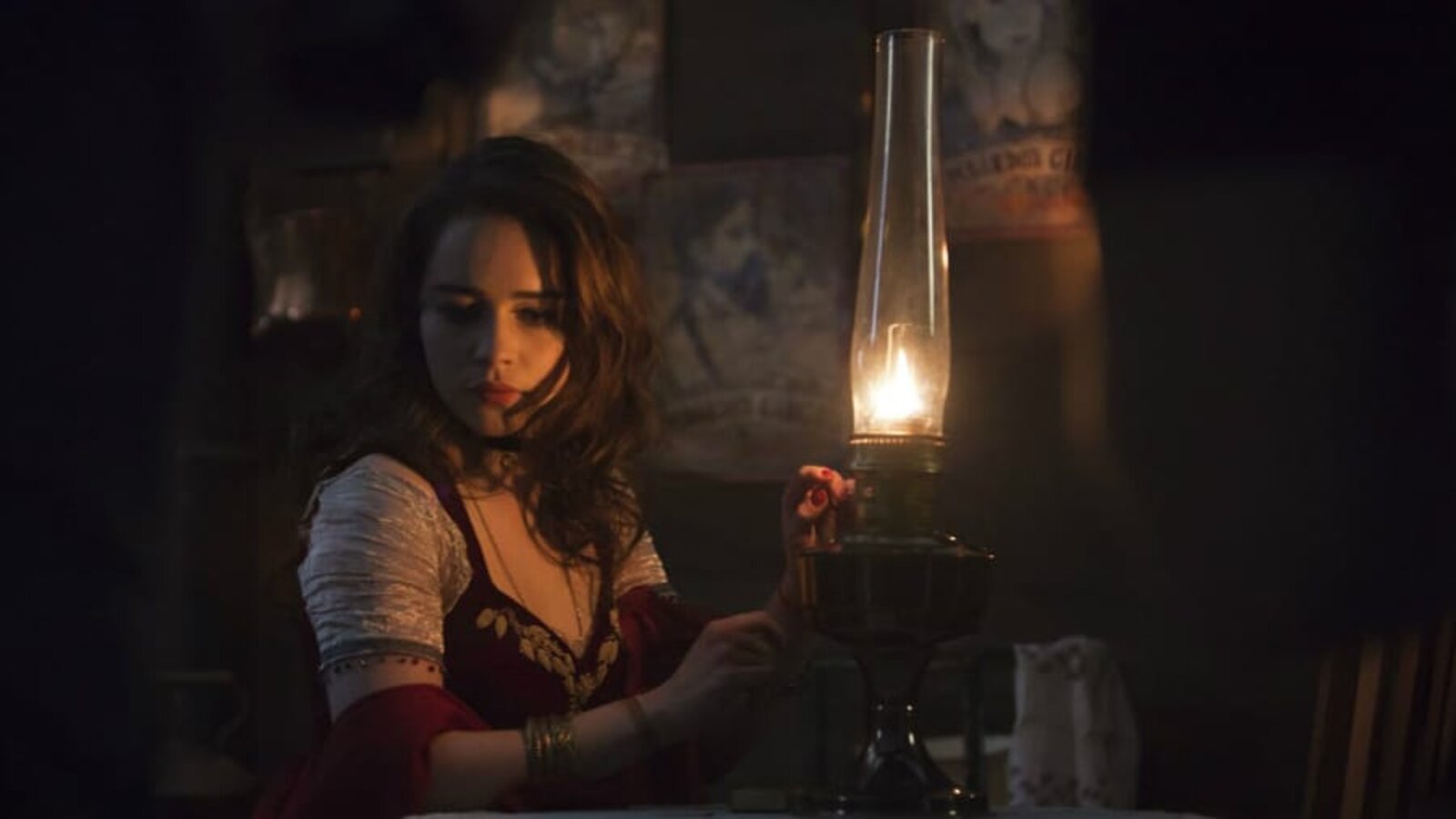 Murder Manual premiered in 2020, spooking any viewer who chose to sit down and watch it. The movie rotates along different characters & storylines that are equally haunting. One little girl experiences a nightmare that follows her into life after she awakens from her slumber. A gay couple try to bond during a romantic trip to Palm Springs but instead get attacked by a murderer.

Another young woman orders a ride home via a rideshare app but ends up in a spine-chilling situation with a dangerous driver. Another female protagonist, played by Clarke, finds herself trapped in a petrifying circus game praying that her husband will somehow be able to find & rescue her. Fans of Clarke will have to watch the movie until the end to discover if she gets a happy ending or not. 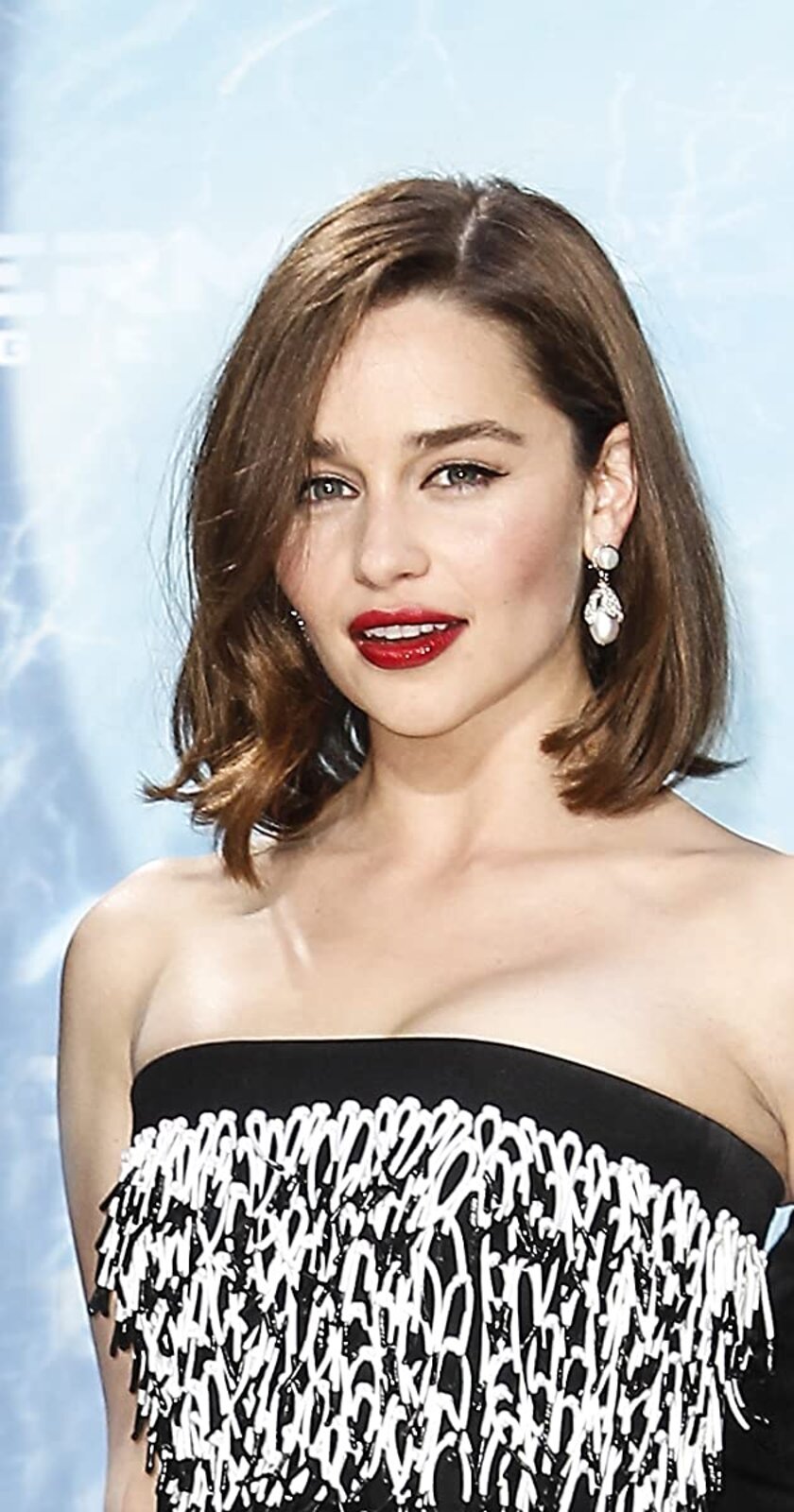 The Amazing Maurice is an upcoming 2022 movie that Emilia Clarke will be starring in as the character of Malicia. Although the bulk of information on this movie has yet to be made available, we do know it’s a fantasy film based on a book written by Terry Pratchett. Actors Hugh Laurie, David Thewlis, and Himesh Patel have all signed on to join Clarke in the cast. 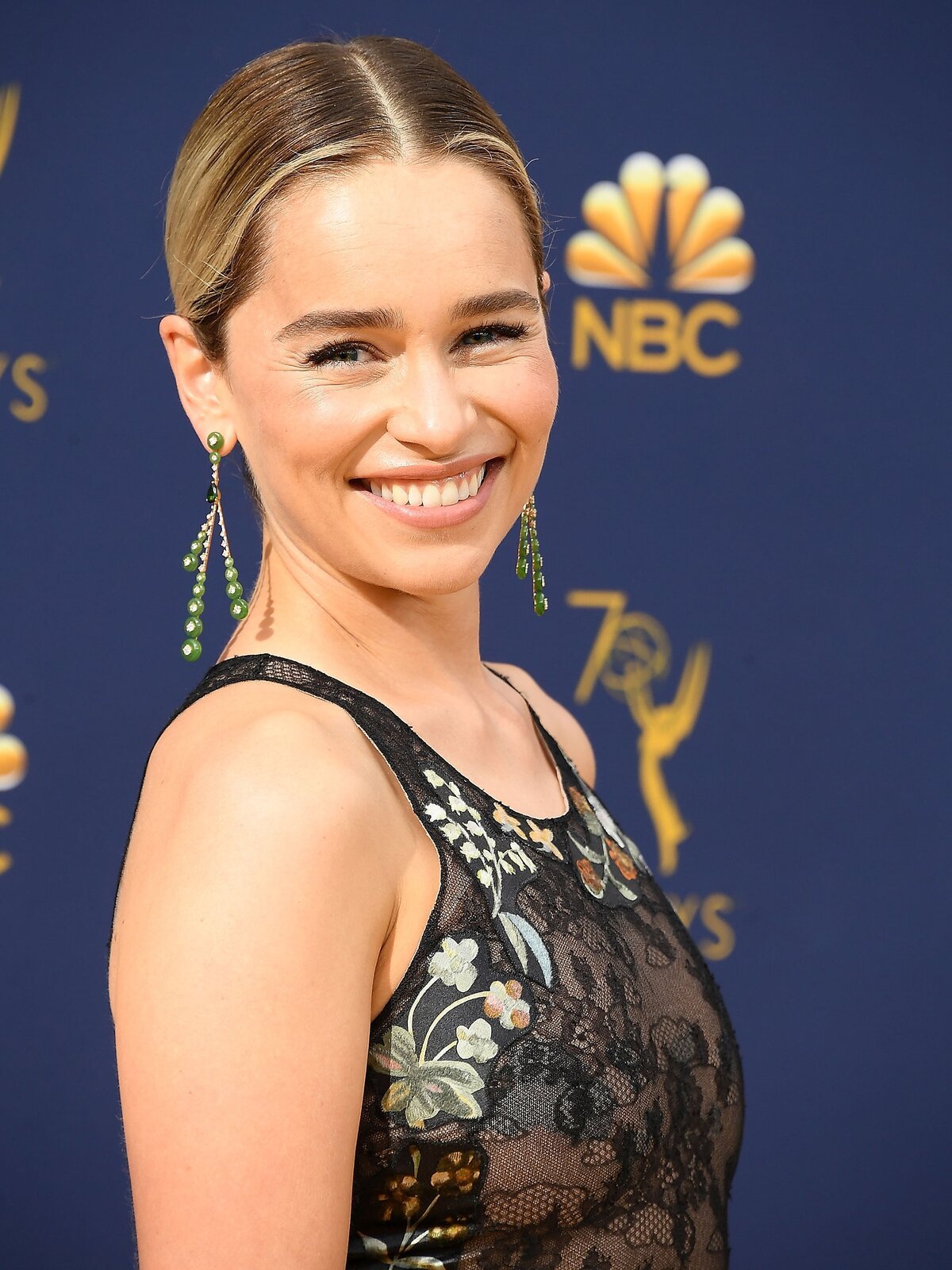 These days, Emilia Clarke seems to be living the single life. The last public relationship she was involved in was with Charlie McDowell, a film director who is now engaged to marry Lily Collins. Rumor had it there was some overlap in the relationships, but he was quick to take to Twitter to set the story straight.

McDowell wrote: “Hey guys, you can say anything negative you like to me and it’s all good. But the cheating never happened and being accused for no reason bothers me. So please continue hating me for anything real (like my looks or personality) but keep it in reality.” Pretty cut & dry.

Emilia Clarke herself hasn’t directly spoken up about the split, but she has jokingly commented about having plenty of funny anecdotes about her dating life to share at dinner parties. Regardless of her relationship status, she appears to be living a wonderful & fulfilling life post-Game of Thrones.