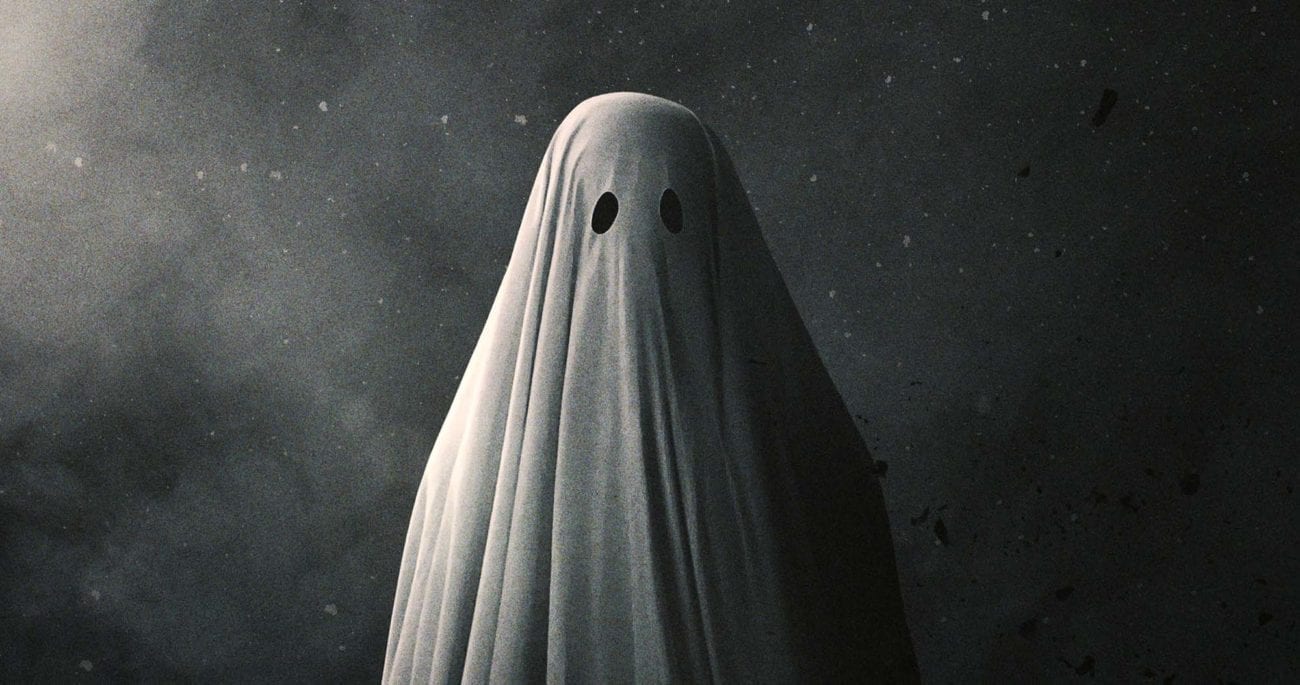 If you’re a fan of genre movies, you’re likely all too aware how genre movies don’t win Oscars. Hell, they usually don’t even get nominated. But as and when the Academy does decide to throw a statue in a genre flick’s direction, it’s usually never for a major category – which is fine. We’ll take whatever we can get.

In 2018, however, genre movies are finally having their moment at the Oscars. Guillermo del Toro’s The Shape Of Water received an astounding thirteen nominations, while Jordan Peele’s beloved horror Get Out managed to come away with five. On top of that, Blade Runner 2049 received five nominations for technical achievements, and superhero thriller Logan stunned everyone by coming away with a well-deserved Best Adapted Screenplay nom.

These are all honors genre fans can rest happy with, but there were some other genre movies that also deserved Oscar nominations this year – movies sadly left out of the race.

Featuring dynamic action scenes, incredible visual effects, and a screenplay as thoughtful as it was humorous, Bong Joon-ho (Snowpiercer) achieved an incredible balancing act with Okja that resulted in a vastly underrated movie.

2. The Killing of a Sacred Deer

It’s easy to imagine the Academy would be reticent about honoring such a wholeheartedly bleak movie. But Yorgos Lanthimos’ disconcerting horror deserved at least one nomination for its nuanced screenplay or any of its harrowing performances.

The Lego Batman Movie was thoroughly entertaining on one level and incredibly smart on another. Full of self-awareness and dry humor, the animated hit deconstructed superhero tropes so successfully it might even be the best Batman movie of recent years. To have the forgettable Boss Baby be nominated for Best Animated Feature and not this? It’s a travesty.

Darren Aronofsky’s divisive horror might not have pleased everyone, but it certainly pushed boundaries. The movie was beguiling and nightmarish enough to warrant the attentions of cerebral genre fans but perhaps not the attentions of the Academy. Regardless, Jennifer Lawrence’s performance was worthy of an Oscar nod in a competitive year.

Can we all just agree the makeup team of It deserved at least one nomination for transforming perennial dreamboy Bill Skarsgård (Atomic Blonde) into a child devouring clown from our nightmares?

6. It Comes at Night

A post-apocalyptic horror with the sort of twist that changes the entire movie, Trey Edward Shult’s screenplay was taut and thoughtful. Add to that some truly disquieting cinematography from Drew Daniels and a commanding performance from Joel Edgerton and It Comes at Night was a statue-worthy surprise.

Look, if Suicide Squad can win an Oscar, so can Wonder Woman. The superhero origin story isn’t one of the best of the year, but it did have a tremendous impact on audiences. Though it was never destined to gain a nomination in a major category, the flick easily could have gained one for its score or costumes.

An existential fantasy movie that muses on the echoing aches of love and loss, David Lowery’s A Ghost Story was literally haunting. Its astonishing final third pushed Lowery into a new level of filmmaking deserving of a nom for direction or editing.

Writer-director-actor Alice Lowe wrote Prevenge in about three and a half days and filmed it in eleven while she was eight months pregnant. Making that fact all the more enjoyable is how heartbreaking, horrifying, and genuinely hilarious the movie turned out. Prevenge is a true feat of filmmaking which deserved recognition for any one of its strong points.

Kristen Stewart is an underrated and often unfairly derided actor who delivered the best performance of her career in Olivier Assayas’ modern ghost story. There’s a good chance Stewart may always be too much of an outsider for Academy consideration, which is a shame. Especially because if she ever deserved such an honor it was definitely here.