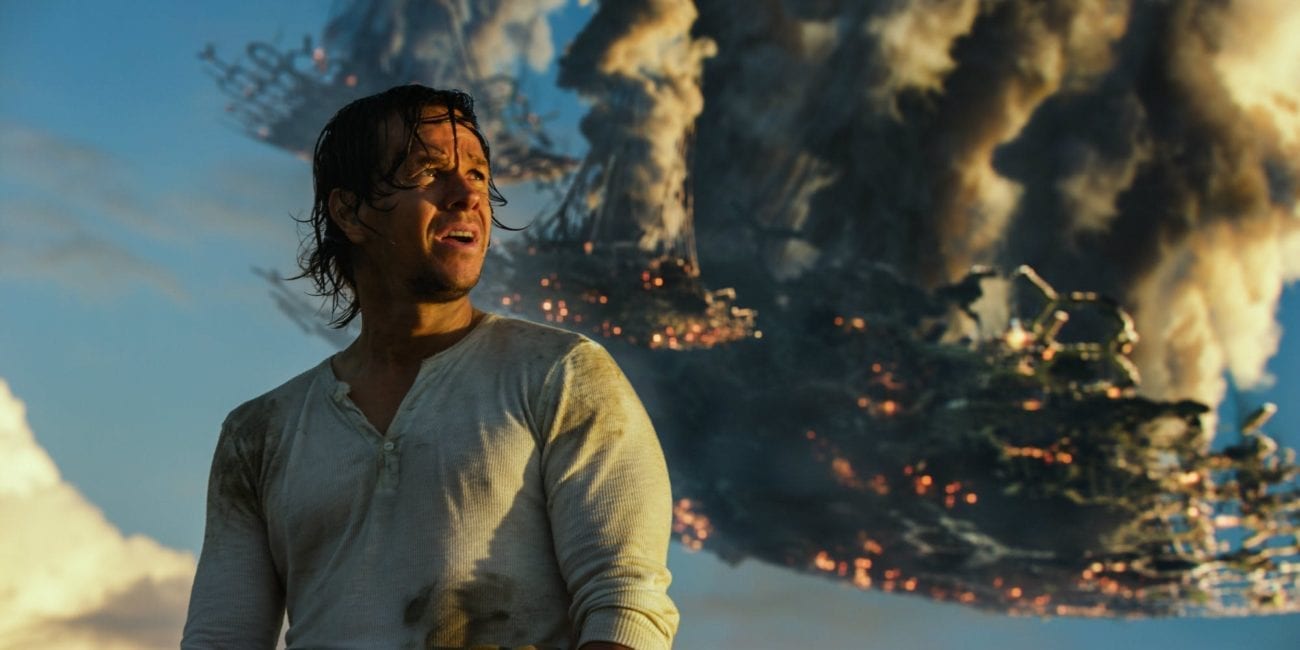 Blowing a dishonorable raspberry at the worst movies of the year are the recently revealed nominations for the 2018 Razzie Awards. While notable stinkers such as Transformers: The Last Knight, Fifty Shades Darker and The Emoji Movie are given repeated and deserved mentions on the list, Darren Aronofsky’s mother! has taken quite the blow, too.

The divisive movie, simultaneously celebrated and derided by critics and audiences alike, received a whopping three nominations in total: Aronofsky for Worst Director, Jennifer Lawrence for Worst Actress, and Javier Bardem for Worst Supporting Actor. Bardem was also nominated in the same category for his performance in Pirates of the Caribbean: Dead Men Tell No Tales.

Maintaining its penchant for amusingly specific categories, the 2018 Razzies have also introduced an award for the Worst Screen Combo. Fifty Shades Darker landed a nomination for Any Combination of Two Characters, Two Sex Toys or Two Sexual Positions, while Transformers was nominated for Any Combination of Two Humans, Two Robots or Two Explosions. Johnny Depp, star of Pirates of the Caribbean: Dead Men Tell No Tales (hilariously retitled Dead Careers Tell No Tales), scooped a nod for his “worn out drunk routine”. Seems fair to us.

The Razzies, otherwise known as the Golden Raspberry Awards, are a fun mainstay in the run up to the Oscars. The nominees are typically revealed ahead of the Oscar nominations, with the event taking place on the evening before the Academy hosts its lavish ceremony. Since its inception, the makeshift ceremony has grown considerably, and nominated stars have turned up to accept their awards in person. Halle Berry (Catwoman), Sandra Bullock (Gravity), Tom Green (Freddy Got Fingered), and director Paul Verhoeven (RoboCop) all managed to see the fun side.

This year marks the 38th iteration of the event, originally conceived by film industry veterans John J.B. Wilson and Mo Murphy as a pot-luck Oscars dinner party where they’d celebrate bad movies after the televised event. Despite its comedic nature, in an interview with BBC News, Wilson insisted that the awards don’t stem from a “place of hatred”, but rather a deep desire to have a “good time”. Wilson also criticized the Oscars for being “sterile”, adding that it “really should be fun”.