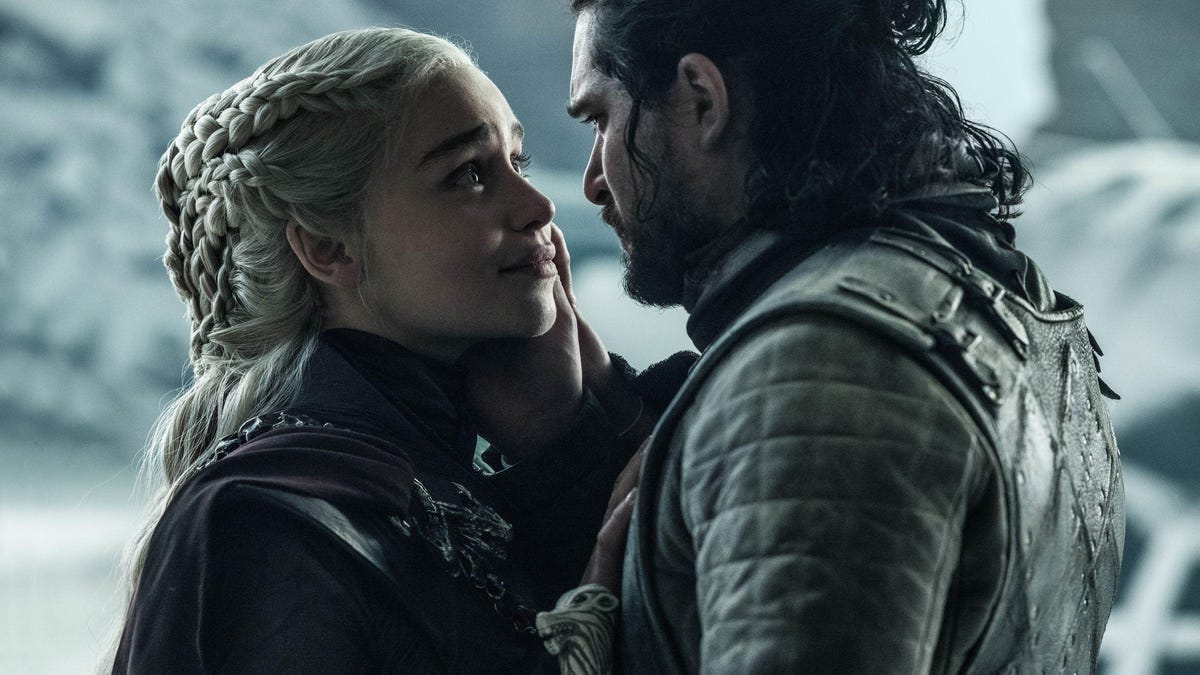 Here are the best ‘Game of Thrones’ sex scenes to watch

We’ve rounded up the best GOT sex scenes that will leave you feeling hot under the collar; so be prepared to channel your inner Khaleesi because there’s plenty to enjoy! 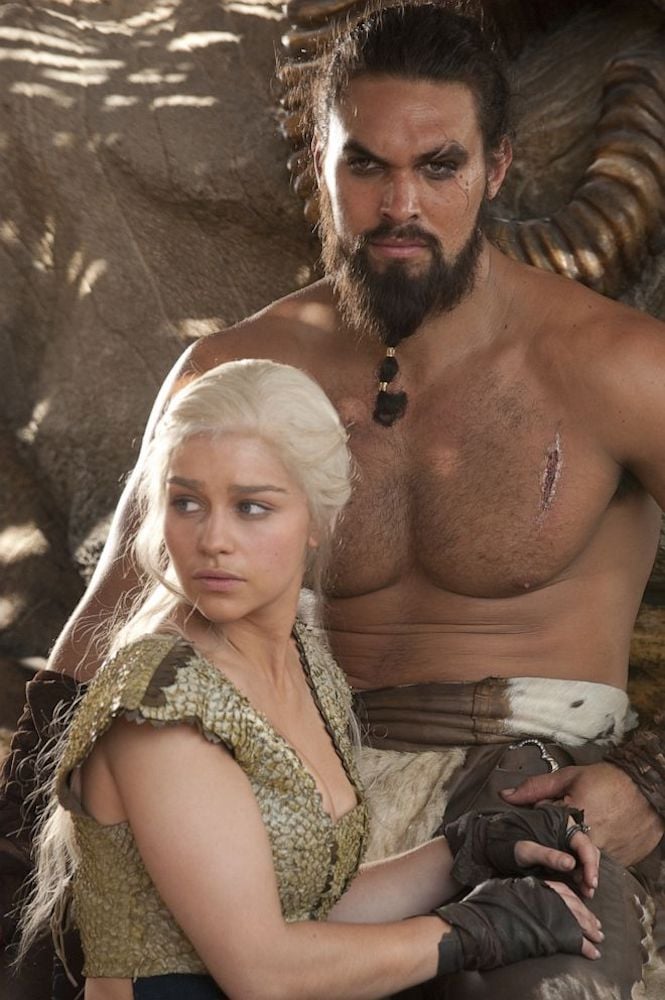 The notorious sex scene between Daenerys Targaryen & Khal Drogo in Game of Thrones was a groundbreaking moment for television. Not only was it an incredibly steamy scene, but it also set the pace for how romance would be portrayed on the show. From its costume design to cinematography, every little detail made viewers feel like they were right there in Westeros with them.

Game of Thrones has done a remarkable job of filling its screens with intense and highly memorable scenes, but none more so than the sex scene between Khal Drogo and Daenerys Targaryen. This was an important moment that represented not just love, but also a power shift or balance between genders on the show. 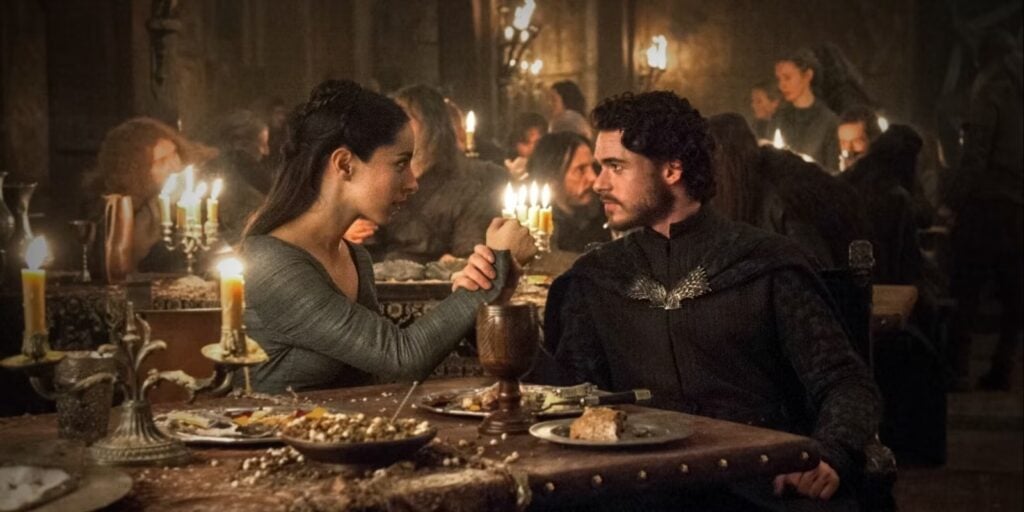 We’d all been speculating since the second season, and it looked as if our prayers were finally answered when Robb Stark & Talisa Maegyr shared a steamy sex scene in Game of Thrones.

It’s a scene that will forever be burned into the memories of Game of Thrones fans everywhere: Robb Stark & Talisa Maegyr passionately embracing one another in an unforgettable sex scene. Not only was it undeniably steamy, but it marked a major turning point in the story – which is why we continue to talk about it six years after its debut on HBO. 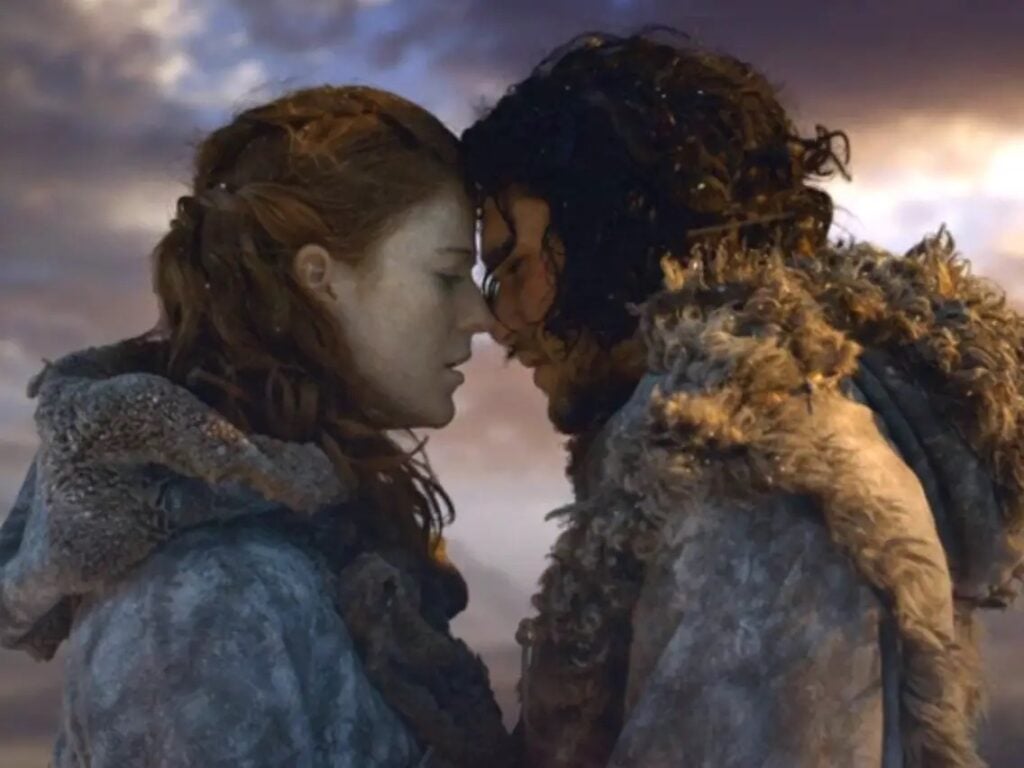 Ah, the ever-controversial Jon Snow & Ygritte sex scene. It’s a topic of discussion that comes up in any circle of Game Of Thrones fans—and for good reason. Whether you find yourself swooning or cringing at the thought, there is no denying the passionate love story between our two favorite characters has left an everlasting mark on those who watch. This iconic moment will stay with us forever!

Now that winter is officially here (and getting colder by the second!), it’s time to take a moment to appreciate one of the many steamy scenes that GoT has given us over the years. When Jon and Ygritte found each other in an isolated cave near The Wall in Season 3, it was love at first sight — both figuratively and literally! 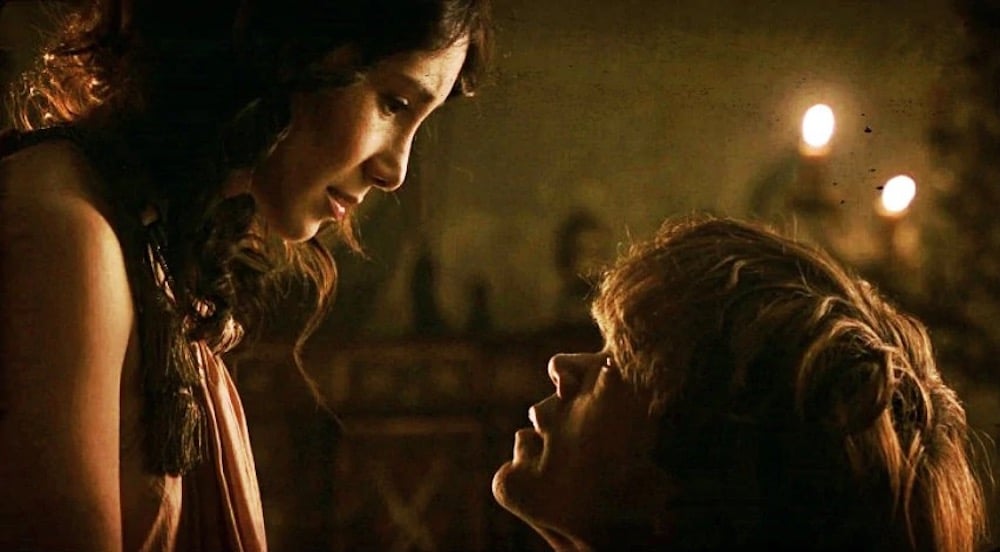 Few scenes in Game of Thrones are as memorable as the one between Tyrion Lannister and his lover Shae. Not only was it scandalously steamy – even for a show known for its adult content – but it also left the audience with an emotional roller coaster ride that rivaled any in Westeros.

From passionate embraces to silent tears, this powerful scene explored love, sex, loyalty, betrayal, and more – all while delivering a hearty dose of humor courtesy of our beloved Imp!

From their initial flirtatious banter to their passionate moments under the watchful eyes of Cersei (yikes!), it’s no surprise that this couple made for some steamy onscreen scenes that we could rewatch time after time. 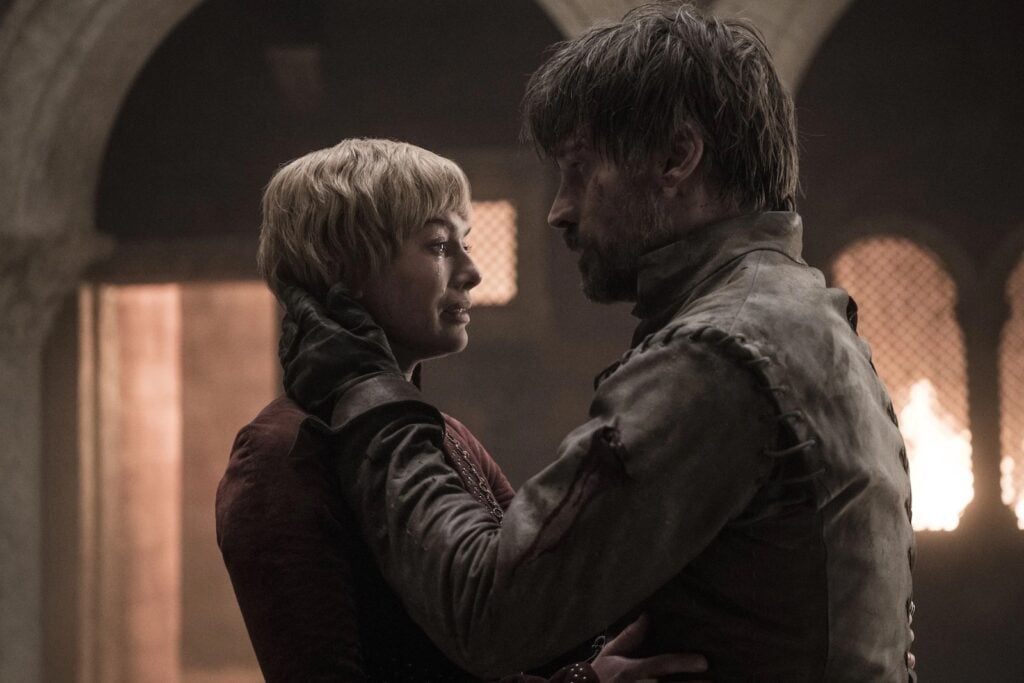 From the moment he uttered “the things I do for love,” we knew these lovers were more than just devoted brother and sister. The bond in question between Jamie Lannister & Cersei Baratheon was tried, tested, and shattered multiple times.

As two of the most complex characters on one of television’s greatest shows ever – Game of Thrones – this brother/sister duo has given viewers an incredible look at love in its many forms: passion, hatred, betrayal, and protection. To truly understand what makes Jaime & Cersei tick — both separately and together — it’s important to explore their unique journey as individuals. 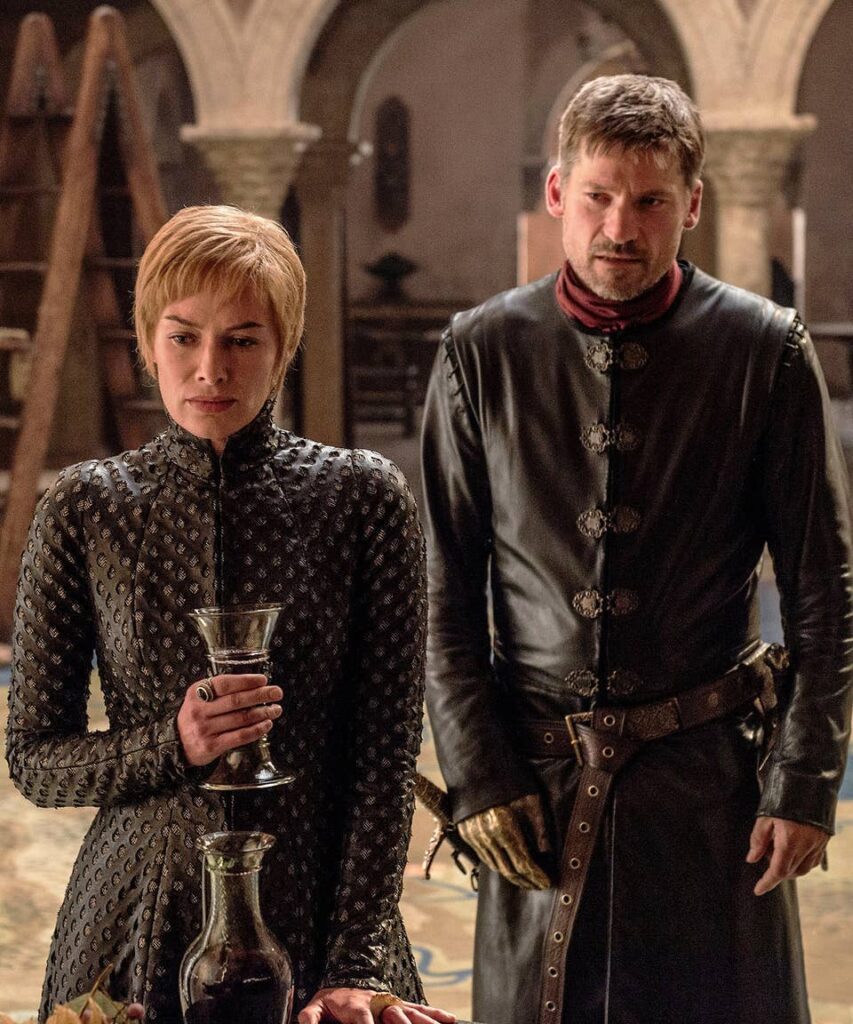 It should come as no surprise to any of you die-hard Game of Thrones fans that the saga between Jaime & Cersei Lannister has been fraught with almost as much drama, treachery, and backstabbing as anything we’ve seen on the show itself.

From twin siblings turned lovers to a tumultuous journey in search of redemption, this infamous pair was everything we love most about GoT–tangled loyalties cut with ruthless ambition. We’ll always love one of television’s most complex – and creepy relationships! 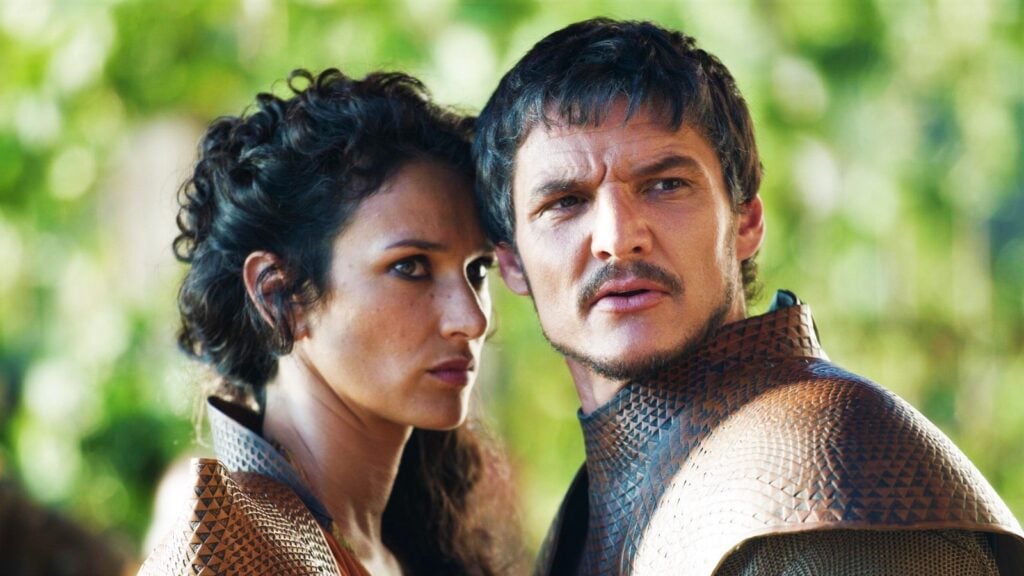 It’s no surprise that Oberyn Martell & Ellaria Sand are two of the most iconic characters from HBO’s Game Of Thrones series. From their daring personalities to their intense forbidden love story, these two captivated fans everywhere with their wild and passionate lifestyle. With such compelling characters it’s sometimes easy to forget they were also powerful political players in Westeros!

Ah, Oberyn Martell & Ellaria Sand – one of the most iconic couples in the world of Westeros. While their love story may not have had a happy ending, it still serves as an inspiration to many Game Of Thrones lovers across the world. From royal ties through house Targaryen to shared passions for revenge and justice – no other pair has been so intertwined in both tragedy and heroism. 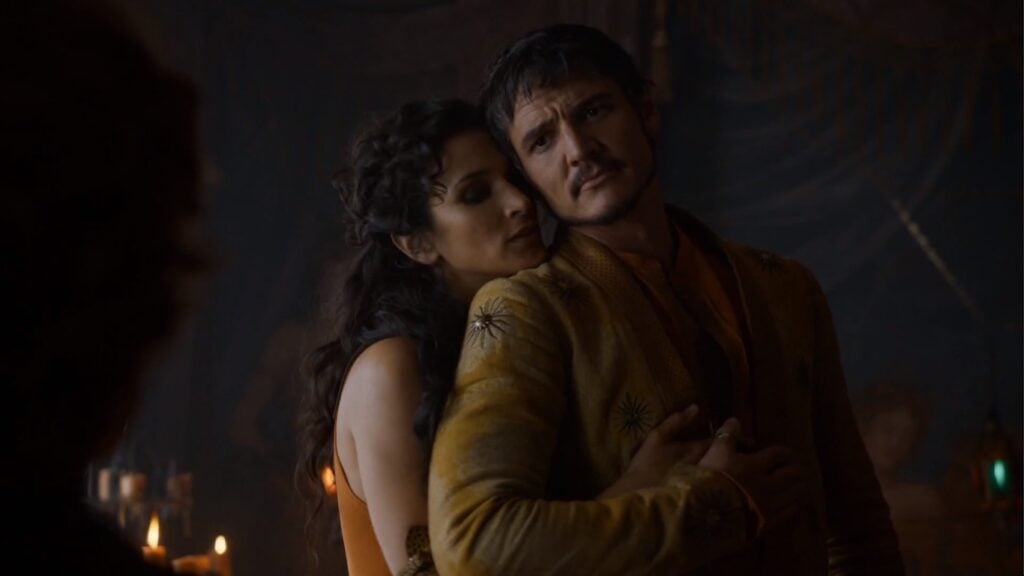 They embraced life to its fullest, showing determination, strength, and courage as they fought not only for each other’s love but also justice on the dangerous battlefields of Westeros.

So there you have it, the best Game of Thrones sex scenes that will leave you feeling hot under the collar! Whether you’re a Khaleesi at heart or more of a Lannister fan, there’s something for everyone to enjoy. What’s your favourite GOT sex scene? Let us know in the comments below! 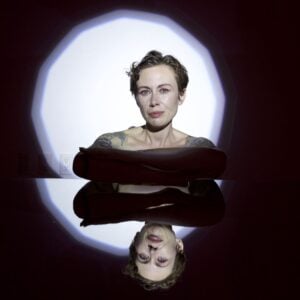 Frances D Vine is an itinerant journalist, producer, and director. A polymath with a love of fashion, Frances has dedicated her life to storytelling. When not chasing the news or running the show, she can be found dancing to Latin rhythms, tending to her menagerie of rare animals, swimming, and singing. She makes fine art at Sinderela, salsa dance content at Salsa Sana, is building a community at Guadalajara, Mexico venue Andorra, and tells queer stories with TV show The Fundamentals of Vogue. Talk to me about scoops, guest posts, brand partnerships, your short movie screener, tips, trends, your music, fashion and advertising at [email protected]