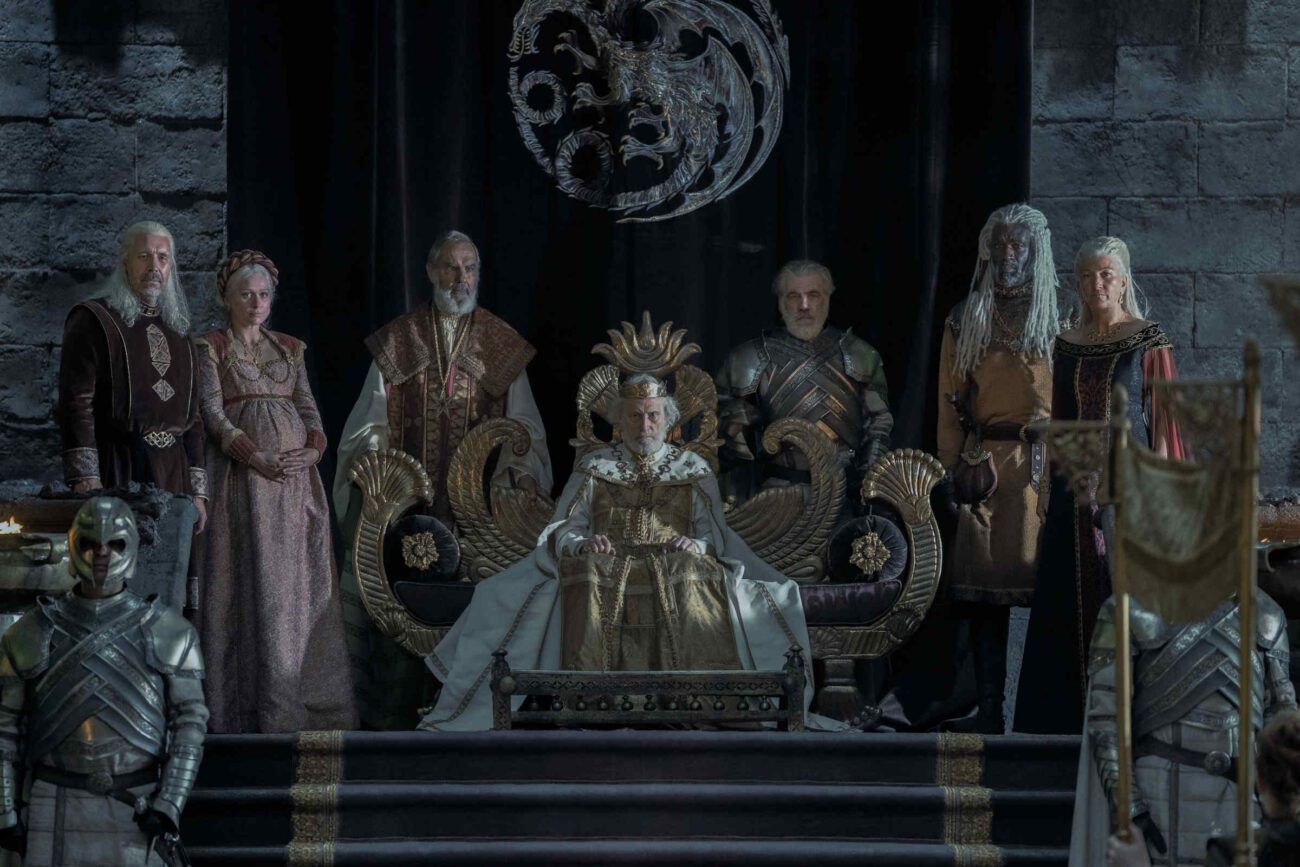 Like Khaleesi’s dragons risen from Drogo’s death pyre, a hit show has been born from the ashes of the old. When Game of Thrones ended in 2019, the fans weren’t ready to let go. A prequel seemed the natural next step, but it was unclear what direction House of the Dragon could possibly go in.

Luckily, George R. R. Martin had already started planning the next chapter. The award-winning author had seen where things went wrong with the initial TV adaptation of his books. Problems ranged from aimless writing to stray Starbucks coffee cups.

Despite being a massive success, the lack of book material meant later seasons of Game of Thrones didn’t hit the same. Fans still tuned in, but they grew more & more displeased until the show’s very, very bitter ending. Will the prequel suffer from the same issue? 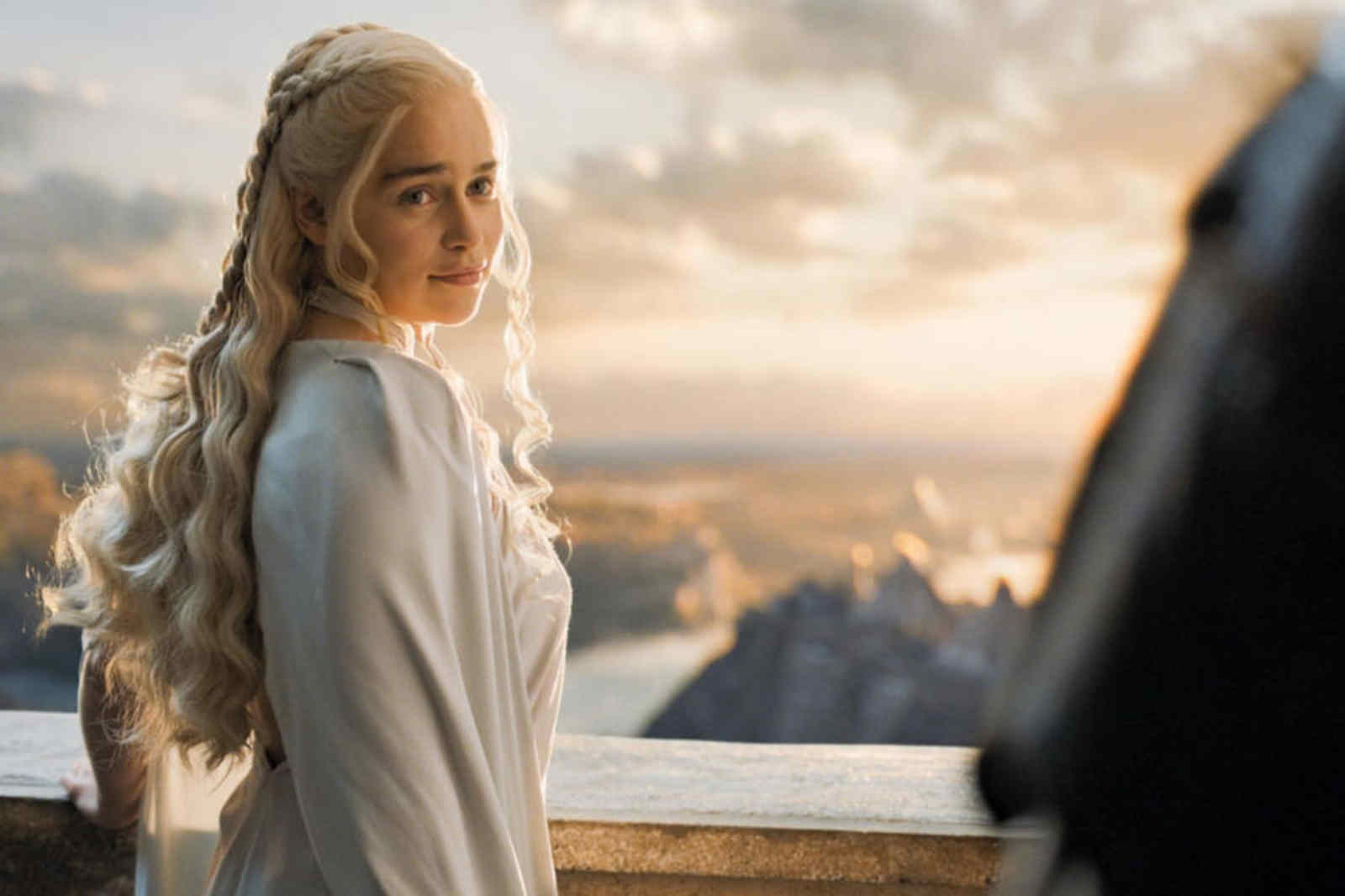 In April 2011, HBO aired the first episode of what would go on to be one of the most popular TV shows in history. Martin had already gained international popularity for his novel series A Song of Ice & Fire. He trusted this new series to bring the worlds of Westeros & Essos to life.

Game of Thrones did many great things during its chaotic eight seasons. Most importantly, it introduced the world to Daenerys Targaryen. In fact, the prequel House of the Dragon will finally give fans a chance to learn more about her family’s history.

Daenerys Targaryen had a huge following of fans who loved her enough to learn all eight of her titles. They were heartbroken when her path derailed from heading toward the throne to diving into madness. That doesn’t mean they won’t be tuning in to learn more about the legacy of the Breaker of Chains. 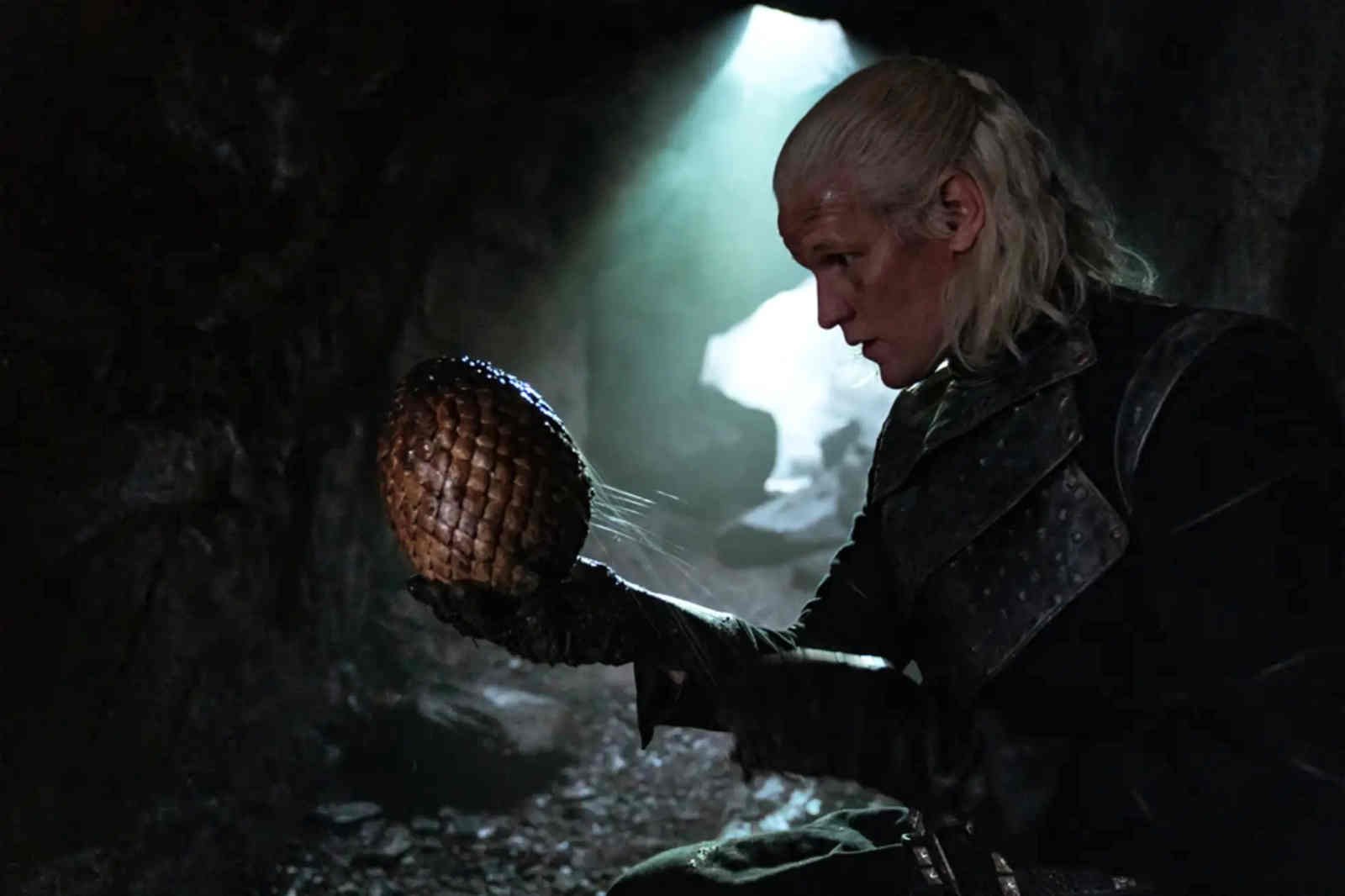 Unlike the last three seasons of Game of Thrones, the prequel is based on book material. Fire & Blood is one of the many novel parts of the ASOIAF series. Author Martin made sure to use it as the foundation for telling the story of the Targaryens in House of the Dragon.

200 years before Daenerys Targaryen attempted to take the throne, the Targaryens were locked in civil war. Matt Smith returns to the world of all things nerdy as Prince Daemon Targaryen is an experienced dragon rider and also the heir to the Iron Throne.

Fans will finally take a deeper dive into the world of mythical beasts. Their questions from Game of Thrones about the origins of the dragons will finally be answered in the prequel. Unless they’ve already read the books, then it’ll just be a traumatizingly good time. 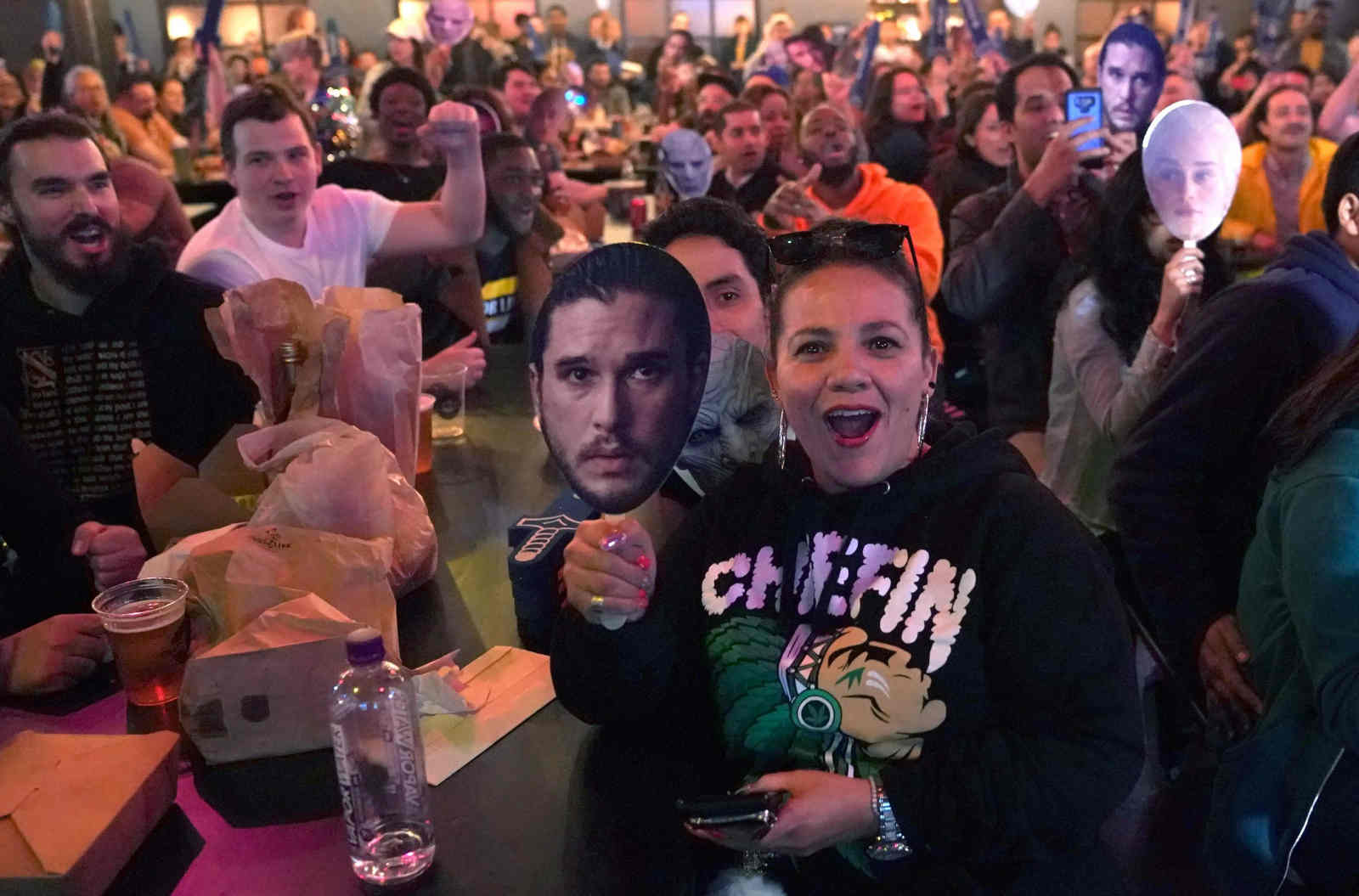 Like Daenerys Targaryen herself, House of the Dragon descended from greatness. The first of its name, it’s already been set up for excellence just by giving the backstory of a fan-favorite character. Fans almost broke HBO Max by tuning in by the millions just to check out the first episode.

Game of Thrones has been such a cultural phenomenon, that the prequel was never going to flop. Too many loyal fans make up its huge cult following. The chance of its success is only compounded by it including Martin’s input and is based on his actual work.

On August 21st, so many fans tried to watch House of the Dragon that thousands lost access to the app. No wonder HBO Max isn’t worried about having recently pissed off artists & fans alike behind removing much of its animated programming. While still a greedy move, they more than made up for any potential loss in subscribers. 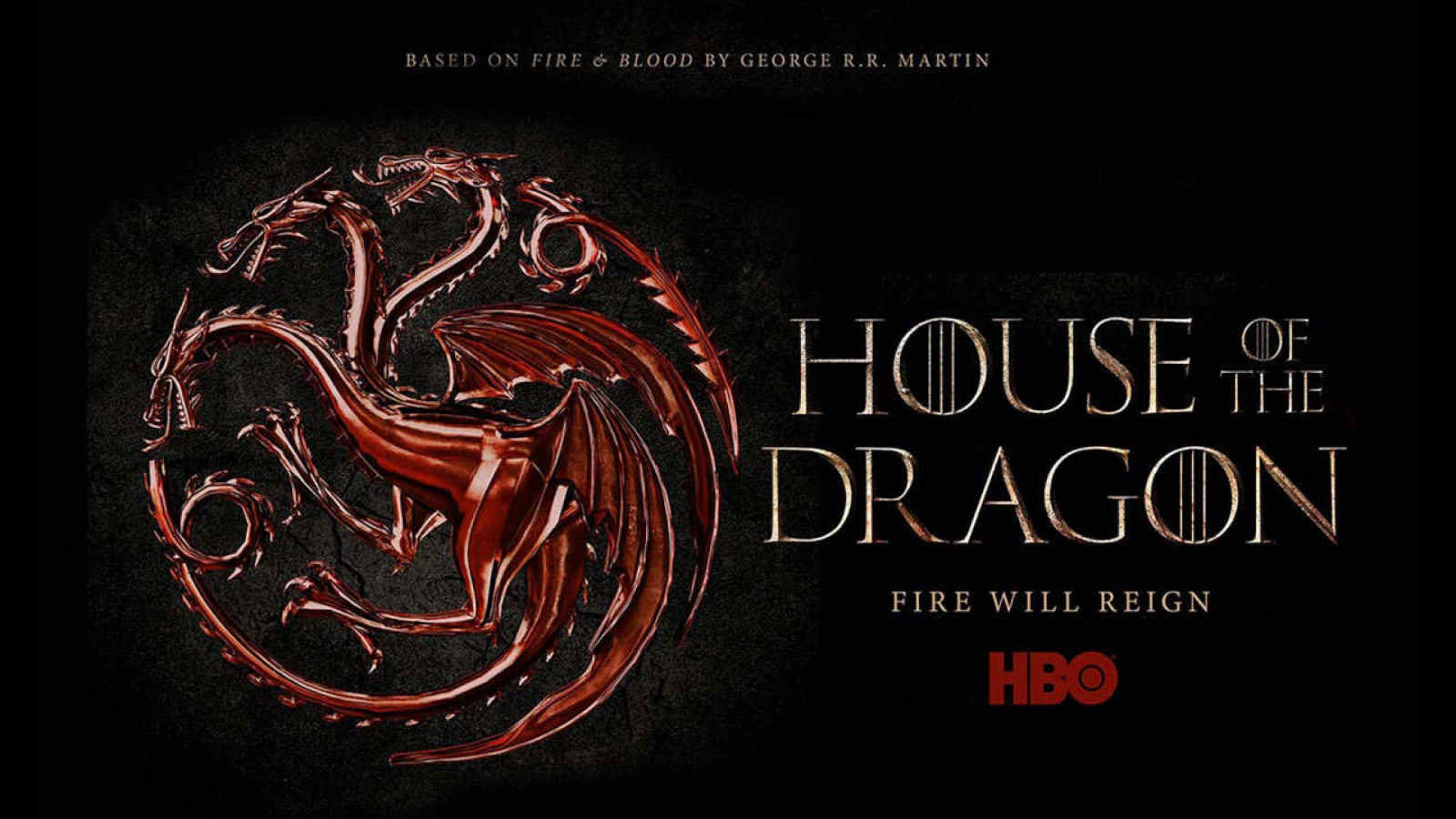 Daenerys Targaryen carved a path for herself both in Game of Thrones and in fans’ hearts. The Mother of Dragons made a name for herself freeing enslaved people, raising dragons, and conquering cities. The prequel will show fans where that fire came from in her family’s history.

Fans hadn’t gathered together just to keep up with a TV series since Cheers. People gathered in homes, at bars, and even around small screens at work. No one could’ve predicted a show having this kind of impact in the digital age of streaming.

Yet, not only was Game of Thrones popular enough to build community, but it also inspired a prequel. House of the Dragons has only begun its own personal reign over the Sunday time slot. While it definitely won’t flop, only time will tell if it – like its predecessor – will descend into madness.

Have you watched House of the Dragon? What’s your opinion on the Game of Thrones prequel – hate it or love it? Let us know your royal thoughts in the comments below!