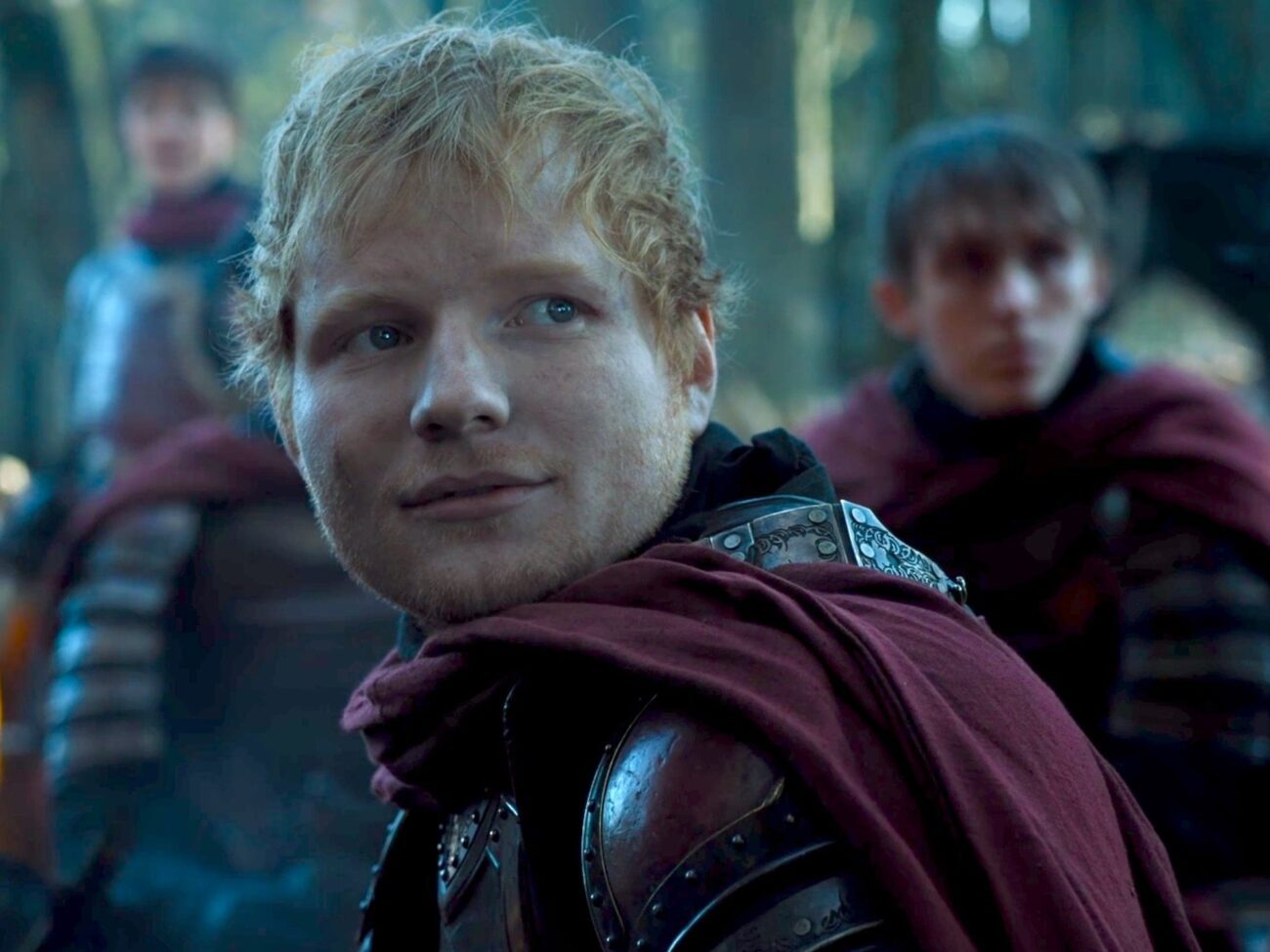 Fans of the HBO series Game of Thrones may remember the time Ed Sheeran appeared in an episode. The British pop singer made a cameo in the season seven premiere “Dragonstone”. In Game of Thrones, Ed Sheeran portrays one of a group of Lannister soldiers who encounter Arya Stark (Maisie Williams). Sheeran even gets to showcase his singing voice during the scene.

While Sheeran doesn’t even have much dialogue in the scene, it still rubbed some fans the wrong way. People voiced their complaints on social media when the episode aired in 2017. Not surprisingly, some viewers thought that Ed’s star presence took away from the story. It seems that now even Ed Sheeran himself is having second thoughts about being on Game of Thrones. 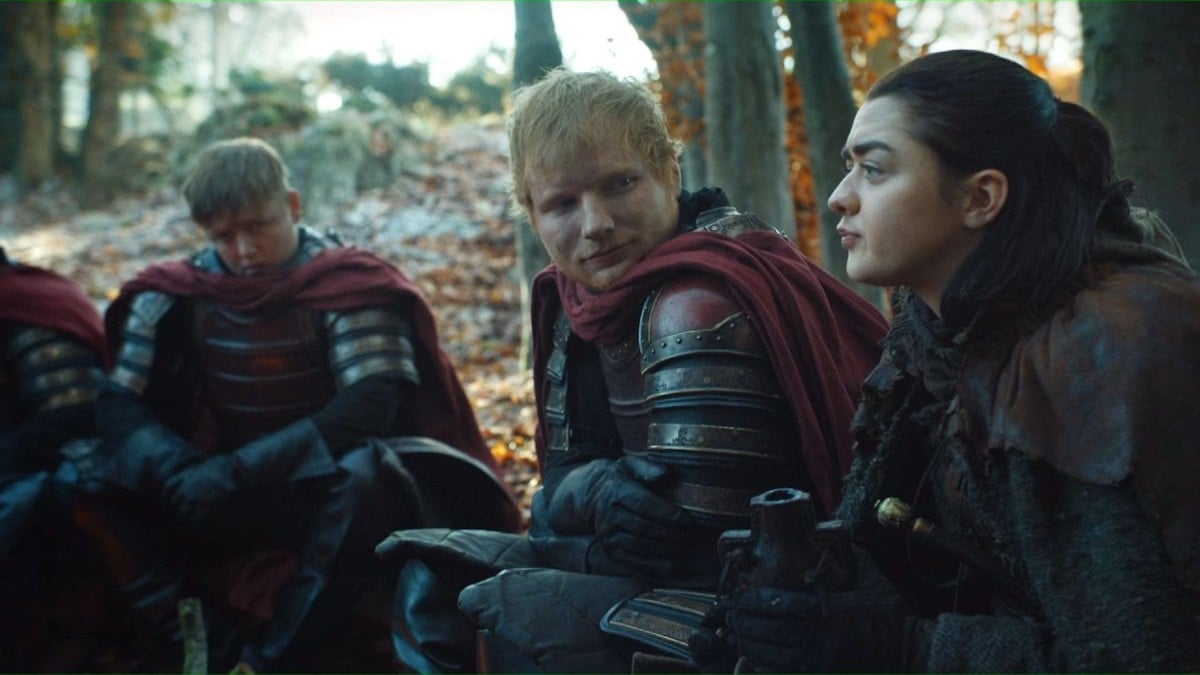 Ed Sheeran looks back on Game of Thrones cameo

Dax Shepard’s Armchair Expert podcast had Ed Sheeran as a guest on Monday. During the interview, the “Lego House” singer disclosed his feelings about the backlash to his surprise appearance. Ed Sheeran conceded that people’s reactions changed the way that he thinks about his time on-set.

The thirty-year-old pop star said that “I feel like people’s reaction to it sort of muddied my joy” of being on the show. Sheeran noted that he’d been a Game of Thrones fan since season three was released. Around 2012, he started asking the showrunners at HBO if he could possibly make a guest appearance. Eventually, they obliged.

Game of Thrones producers intended to have Ed Sheeran make a cameo in order to surprise Maisie Williams. Sheeran & Williams are good friends in real life. Unfortunately, Maisie’s on-screen sister Sophie Turner spilled the beans of the guest appearance while at ComicCon. Sheeran said of Williams “It was meant to be her last season but it wasn’t.” 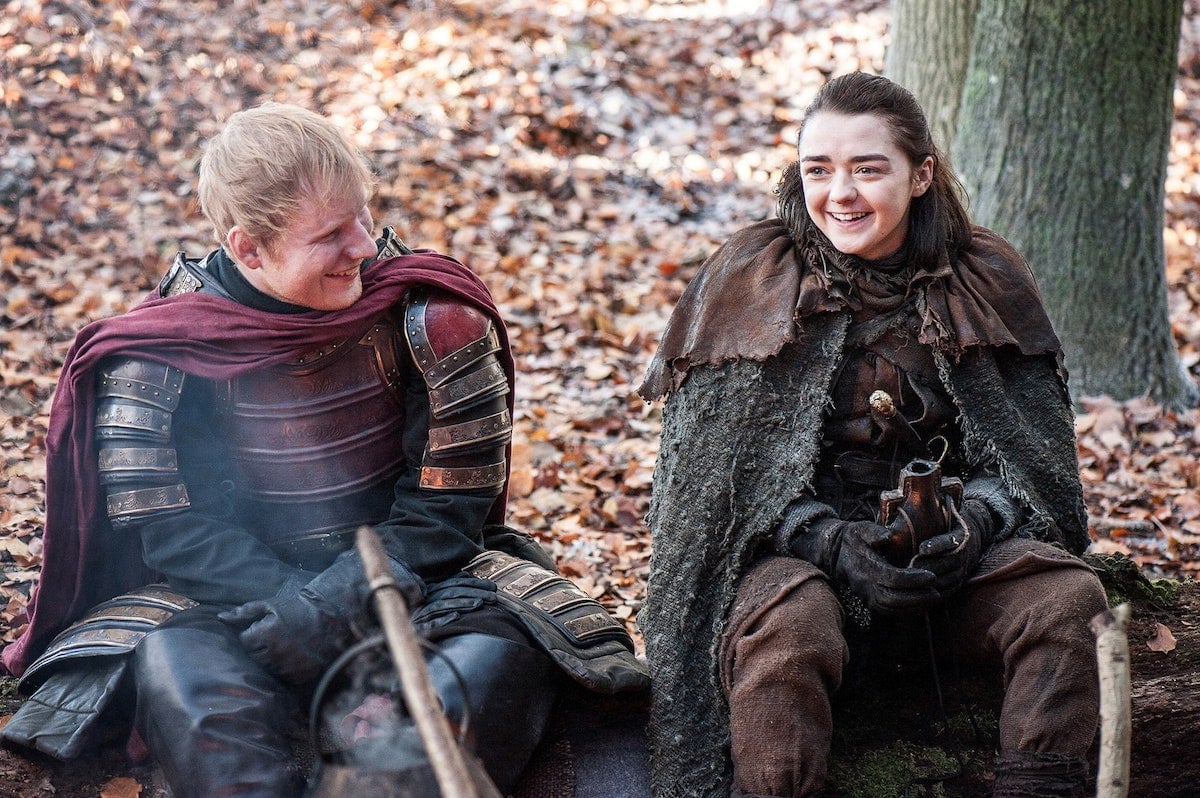 Fans often ask Sheeran why he decided to appear on Game of Thrones. Sheeran says “what I say to people all the time, because I know there was a big ‘why?’ — and I just say ‘What would you say?’” Even though Ed Sheeran could appear in any show or movie he wants, it doesn’t seem like he’ll be acting anytime soon. 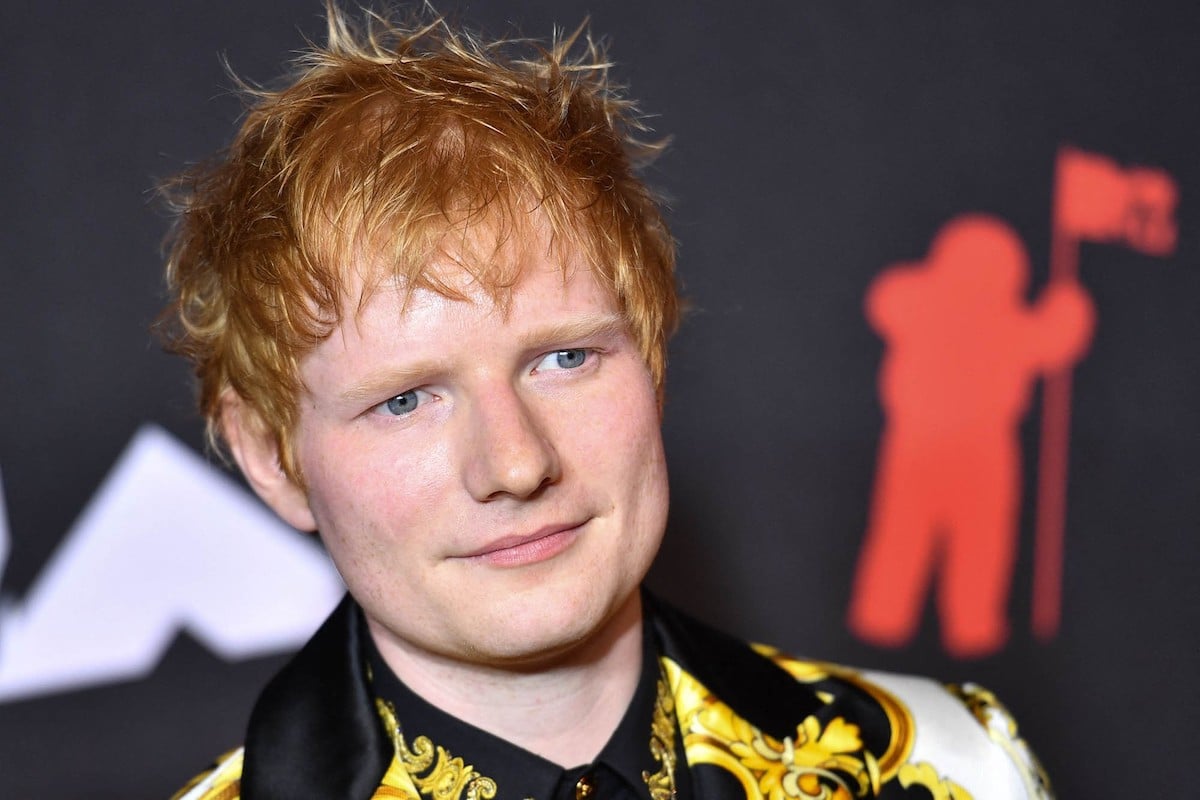 In the wake of negative reactions to his Game of Thrones cameo, Ed Sheeran has decided that maybe acting isn’t for him. During his Armchair Expert interview, Sheeran recalled another time he made a television appearance. The “Bad Habits” singer said, “I did a TV show called The Bastard Executioner and I loved the first day.”

However, as his time in a different role progressed, Sheeran became self-conscious. Sheeran said, “the second day, I felt so out of place because I wasn’t an actor.” The English singer-songwriter admitted that he doesn’t “have impostor syndrome too much with my own career because I know the path.” However, Sheeran does “have real impostor syndrome with acting.”

Sheeran might not be appearing in live-action content anytime soon. The Halifax-born recording artist explained, “I’m very aware that I’m a very recognizable person who is well-known for having a face for radio, so I’m not looking to be a heartthrob.” 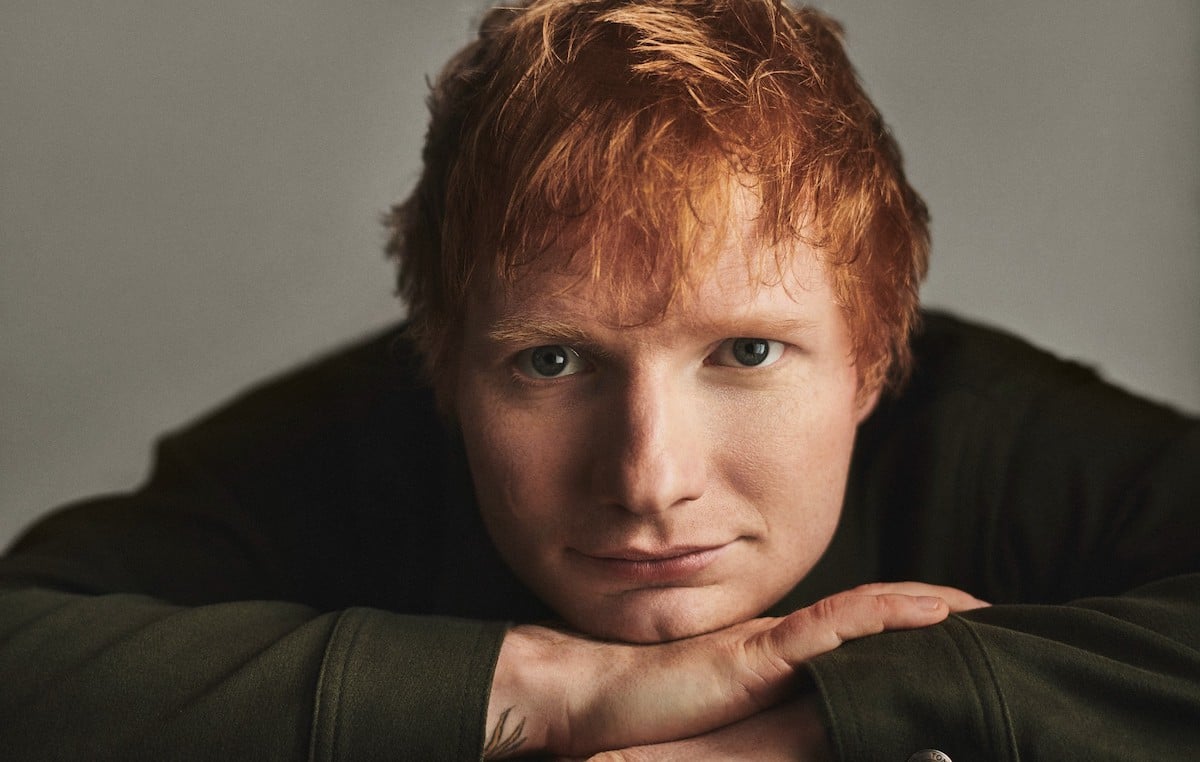 Despite this, Sheeran might eventually still be coming to your screen in some form when he announced he’d love to work on an animated movie. In the interview with Dax Shepard, Sheeran shared, “I’d love to do a musical, animated movie.” Perhaps Disney will be giving Ed Sheeran a call after hearing that news. Sheeran’s new album “=” is out on streaming services everywhere.

Ed Sheeran may regret appearing in a Game of Thrones episode. However, maybe we’ll hear his voice soon in an animated feature. What do you think of Ed Sheeran in Game of Thrones? Let us know in the comment section!