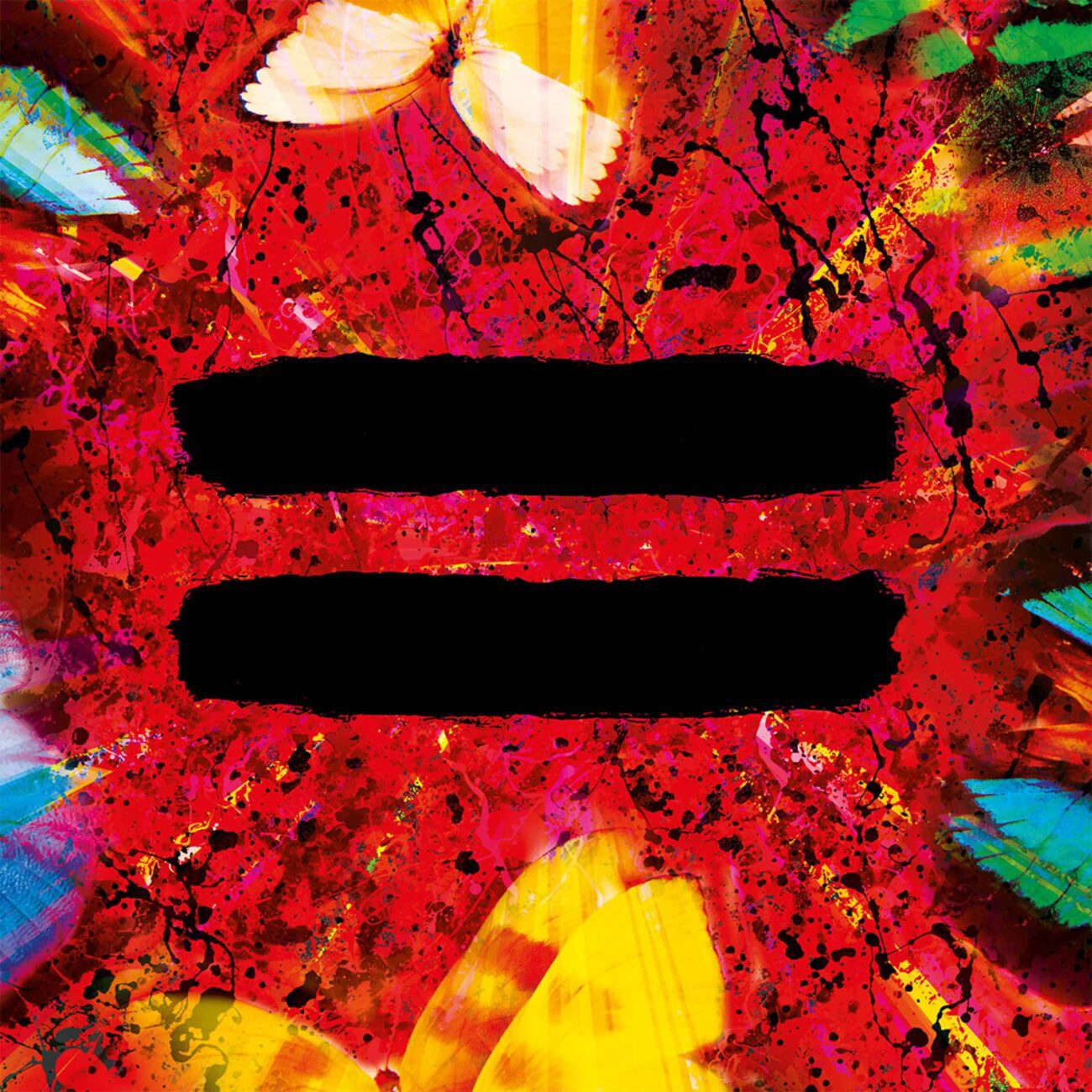 Ed Sheeran’s new album was just announced and some people are singing “I don’t care. . . ” Ed Sheeran’s new album = comes after the success of his single “Bad Habits”, which was released in June, becoming one of the biggest hits of the summer. His new album is set to drop on October 29th, 2021 with fourteen new tracks for fans to enjoy.

Despite the news of a new Ed Sheeran album, some are simply singing “I don’t care. . .” while others are happily celebrating the news. This has caused a bit of a debate within the fanbase and within social media at large, slowly sparking yet another thread war.

Save that excitement for the release, dude!

Great… And here's a cat that looks like Ed Sheeran 🥰 pic.twitter.com/mTMsHJn5ll

Not what we expected, but thanks anyway!

is the next album going to be called ( )? running out of operations here…

Still excited for new album though

You know it’s good when you’re grooving like Charlie Brown!

this gonna slap on mute pic.twitter.com/ouwvPTOYEE

That’s as funny as Bill Epstein, we won’t lie!

There, you announced it…. pic.twitter.com/d09YmVgM7R

The return of a classic meme man!

Aka half of Twitter’s reaction in a nutshell.

Are you excited for Ed Sheeran’s new album or are you still singing “I don’t care. . .”? Let us know in the comments!