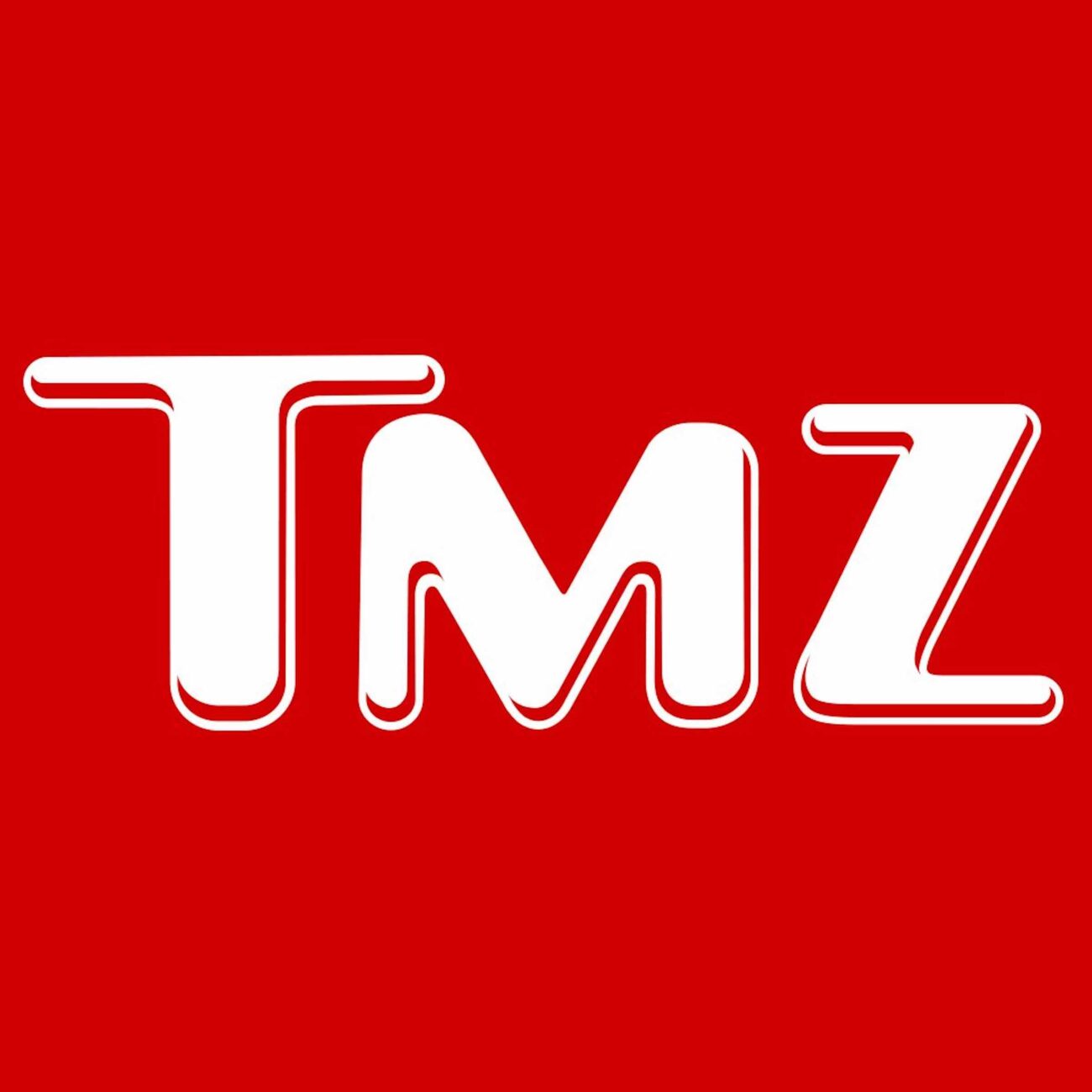 “Bill Epstein”: Join Twitter as they react to this suspicious blunder

Looks like TMZ needs to look for new proofreaders. TMZ published an article discussing the recent declaration by Bill Gates discussing his relationship with Jeffrey Epstein and on their Twitter called Gates “Bill Epstein”.

The article itself was full of Gates’s confession of the several dinners he had with Epstein in order to fund his philanthropy projects. Unfortunately, the “Bill Epstein” mistake has turned the article into a meme.

“I personally believe that Bill Epstein should regrets…” pic.twitter.com/Z9ydFL2QP0

Definitely lost style points on that one.

Bill Epstein?? Does anyone proofread anymore?

The sass is strong with this one.

Bill Epstein always turning his back on his friends. 😂

This is entertainment you simply cannot buy . . . .

Have any other funny reactions to “Bill Epstein”? Drop them below in the comments!