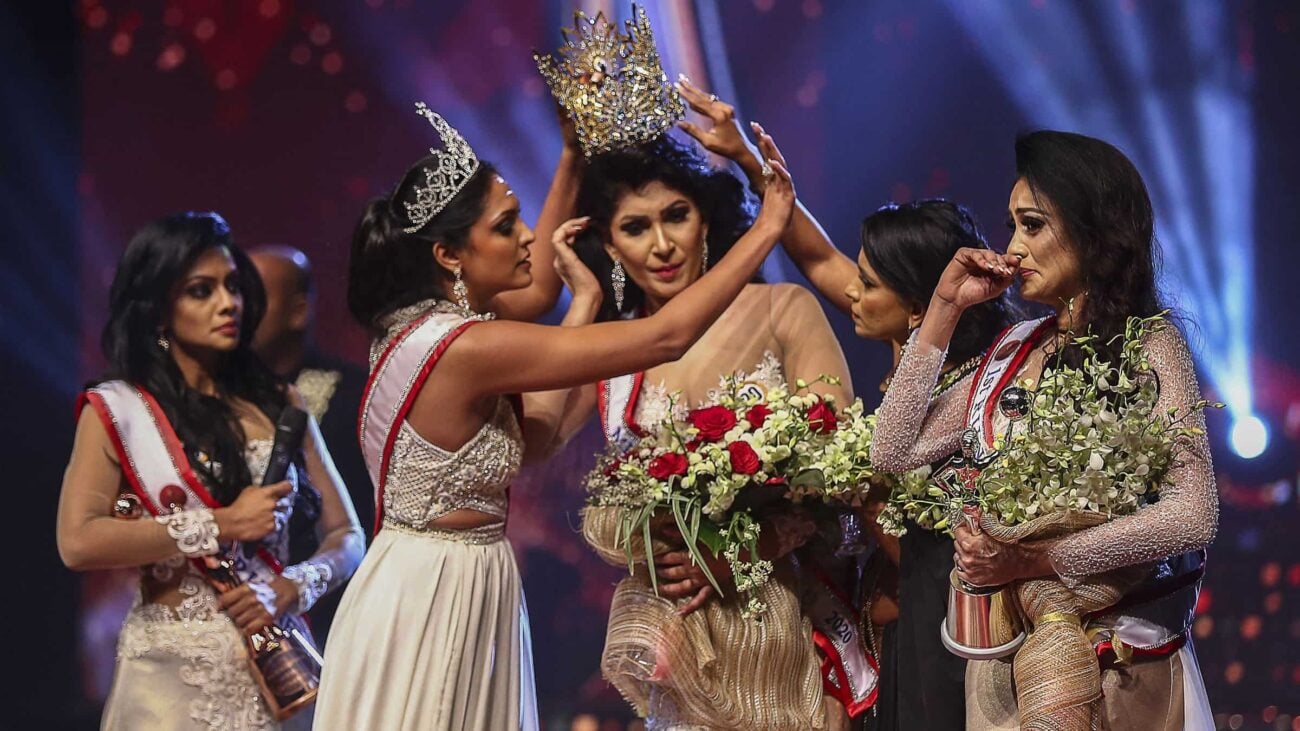 Have you ever been to a wedding where the minister asked if anyone objected to the union of those two people . . . and someone actually went, “I object!” and chaos ensued? Something like that happened at the Mrs. Sri Lanka crowning ceremony this weekend. The difference is nobody was asking for objections, and the complaint wasn’t against a couple getting married, but against a woman winning the Mrs. Sri Lanka 2021 title.

Also, things got kind of violent. Oh, and the aggressive objector was the current Mrs. World title holder.

So! Drama at the Mrs. Sri Lanka pageant! Mrs. World arrested! What happened? Read on to find out. 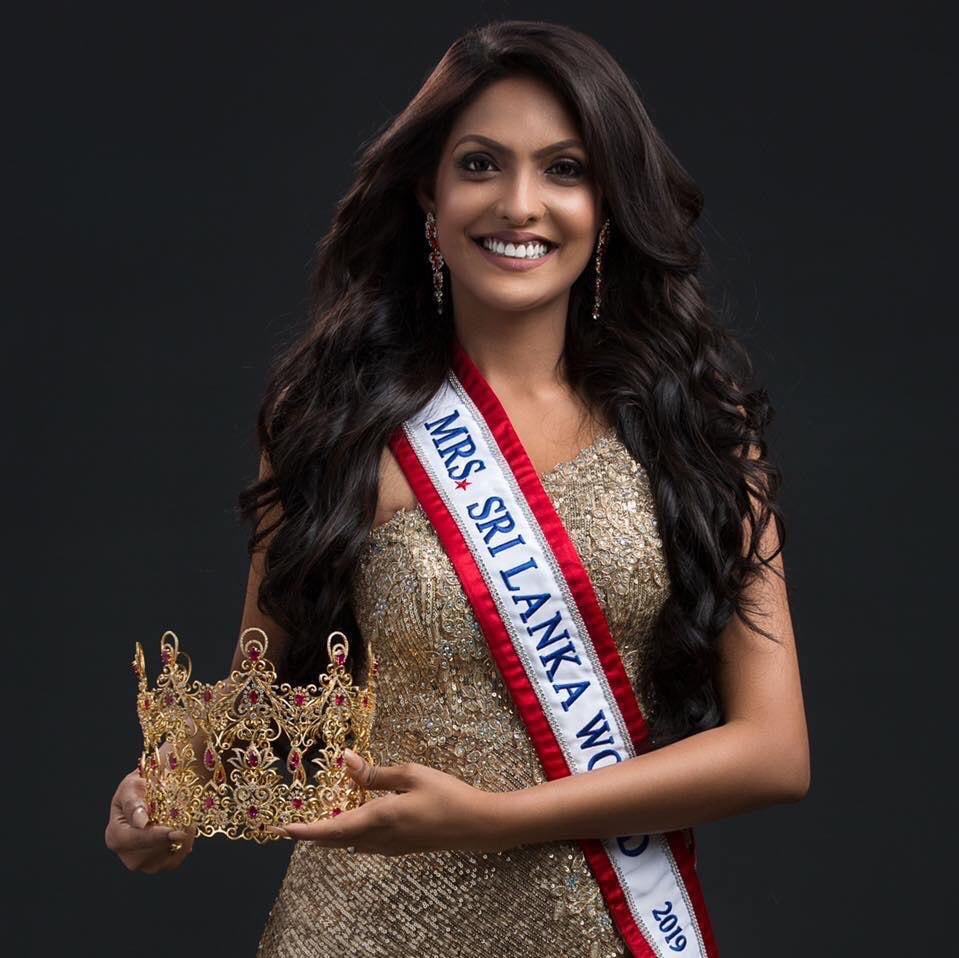 Pushpika De Silva was crowned as Mrs. Sri Lanka on Sunday – for a few minutes, at least.

The televised ceremony was interrupted by Caroline Jurie, the winner of the 2019 pageant and current Mrs. World. Jurie took the stage to voice her objections about De Silva’s coronation, claiming the new Mrs. Sri Lanka was actually divorced, which would disqualify her from the competition.

“As for the Mrs. World Inc., there’s a rule that you’ll have to be married and not divorced. So I’m taking my first steps saying that the crown goes to the first runner-up”, Jurie stated before heading over to De Silva and taking the crown from her. De Silva stormed off the stage while Jurie placed the crown on the first runner-up’s head. Triumphant music played all throughout. 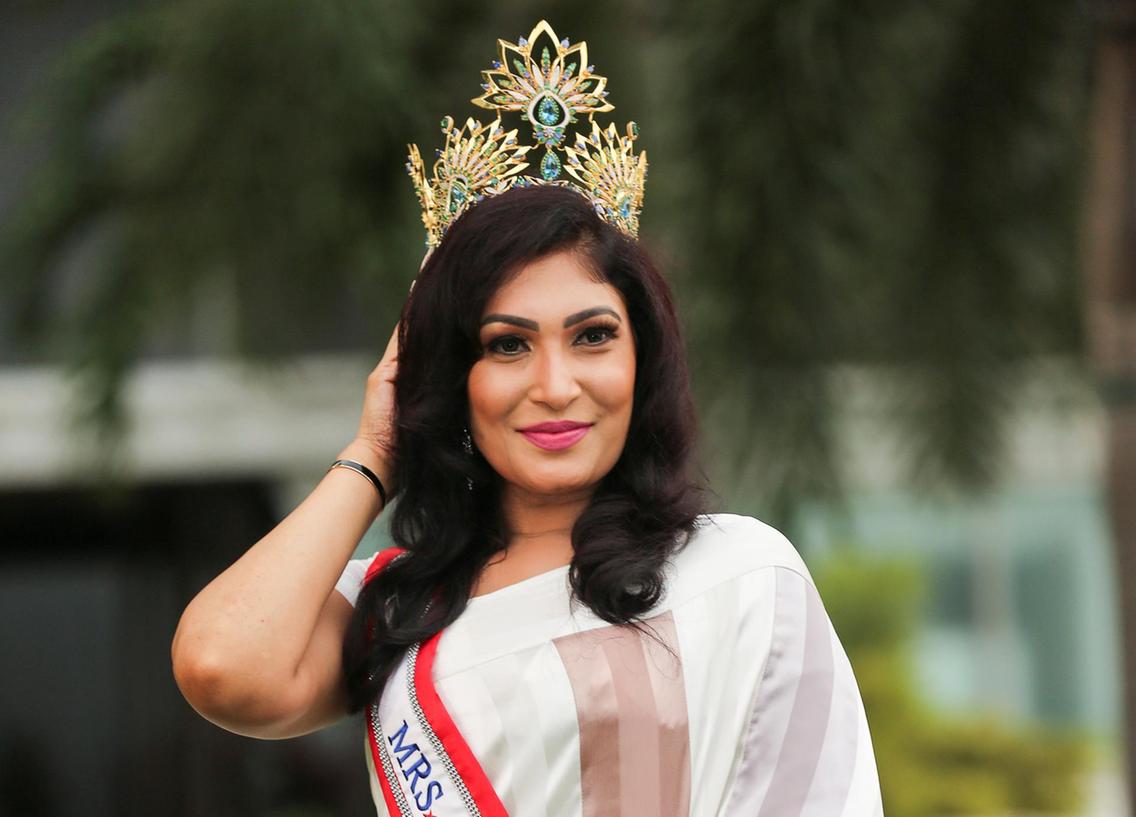 The next day, Pushpika De Silva published a lengthy Facebook post explaining a few things. For one, she’s not divorced – she’s separated. Secondly, she’d be pursuing legal actions against Caroline Jurie for the “unreasonable and insulting” way she was treated. In fact, she had to go to the hospital to be treated for injuries suffered when Jurie took the crown off her head. Yikes.

The Mrs. Sri Lanka organizers returned the crown to Pushpika De Silva on Tuesday, apologizing to her and expressing dismay over Caroline Jurie’s actions. National director of Mrs. Sri Lanka World Chandimal Jayasinghe told BBC News: “We are disappointed. It was a disgrace how Caroline Jurie behaved on the stage and the Mrs. World organization has already begun an investigation on the matter.” 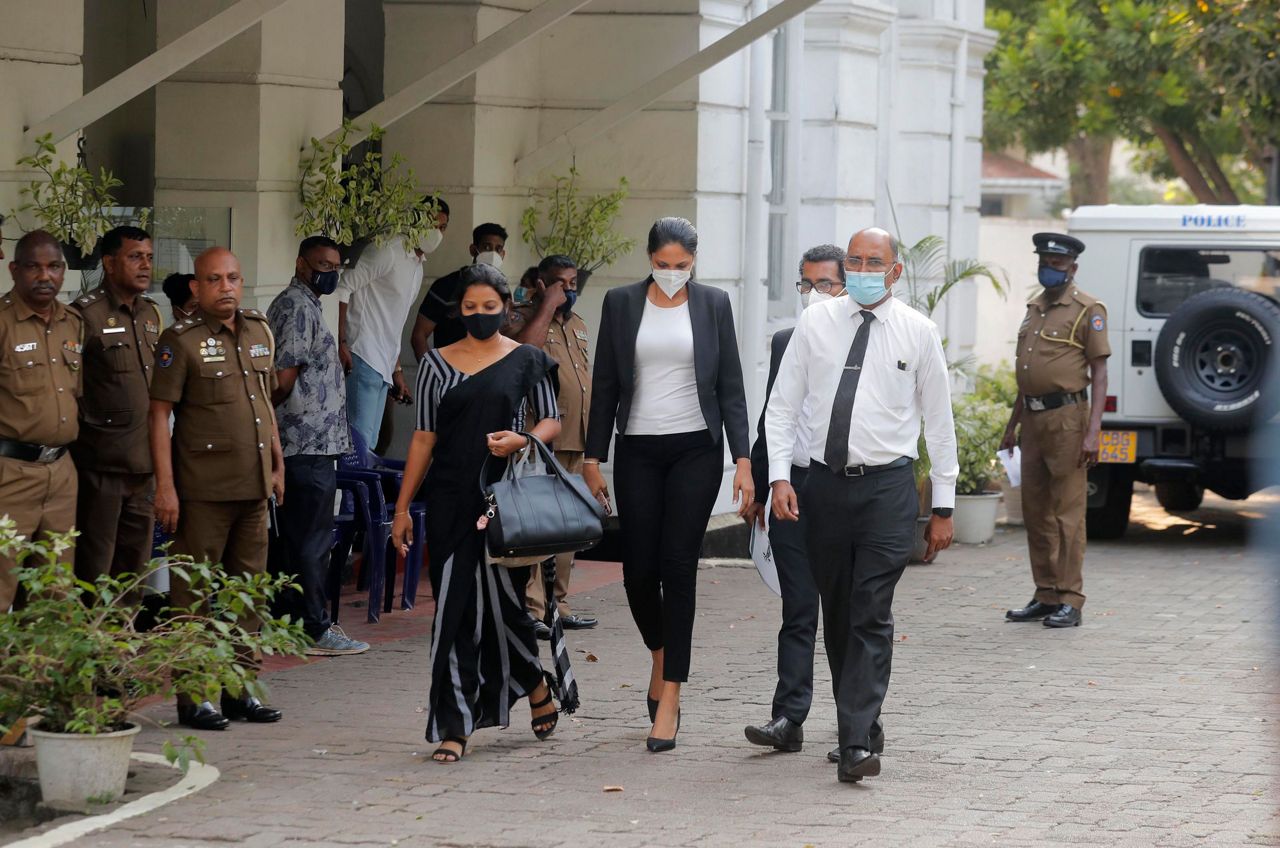 Remember how the new Mrs. Sri Lanka said she was going to press charges against the former Mrs. Sri Lanka? Well, she totally did. Caroline Jurie was arrested today. Police spokesman Ajith Rohana told BBC News Jurie was charged with “simple hurt and criminal cause.” The current Mrs. World wasn’t alone either, as the police also arrested model Chula Padmendra for assisting her with the crown-snatching.

According to BBC News, in addition to gathering statements from Caroline Jurie and Chula Padmendra, the police investigation also collected statements from Chandimal Jayasinghe regarding the crowning debacle. While Jurie & Padmendra were released on bail, they are expected to appear in Colombo Magistrates Court on April 19th.

Regardless of the legal outcome when it comes to Caroline Jurie, the Mrs. Sri Lanka organizers have stated they expect her to issue a public apology to Pushpika De Silva. Mrs. De Silva, on the other hand, will go on to compete on the Mrs. World pageant, much like Caroline Jurie did in 2020, after being crowned as Mrs. Sri Lanka herself. And so the world keeps turning.

What do you think of the Mrs. Sri Lanka scandal? Should a Mrs. World title apply to someone who is separated? Let us know in the comments!