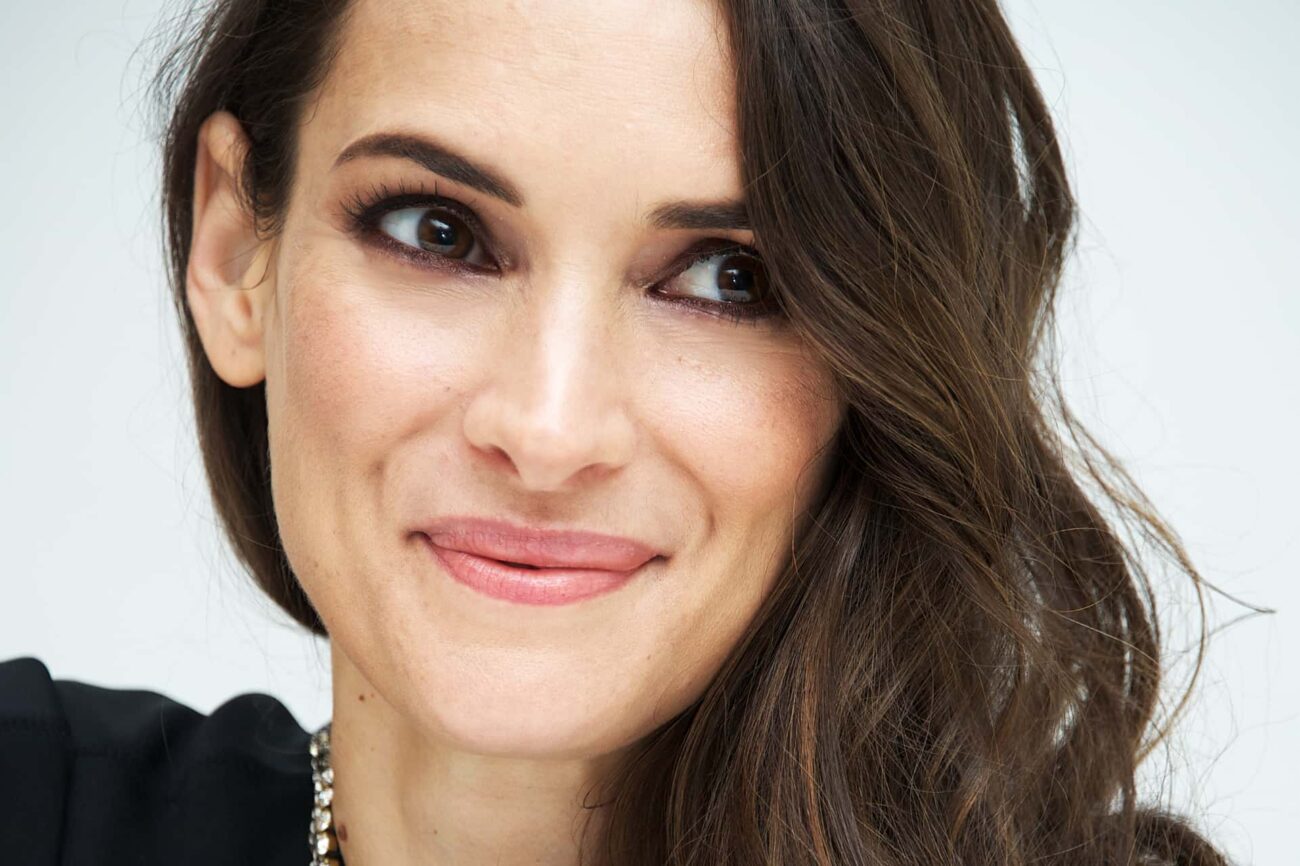 Megan Fox to Winona Ryder: Actresses who deserve a 2021 apology

Well, we made it to 2021, ladies & gentlemen. We survived 2020 and, not to get too optimistic, but things are looking slightly better (just a tiny bit) and we may even have grown as a society somewhat. So maybe now’s a good time to reevaluate harsh judgments bestowed upon actresses like Megan Fox & Winona Ryder. Why? Because we’re better people in 2021, that’s why.

And if you wanna get real, there’s also the fact that all of them would’ve probably had an easier time of it if they were men. Sorry, had to be said. 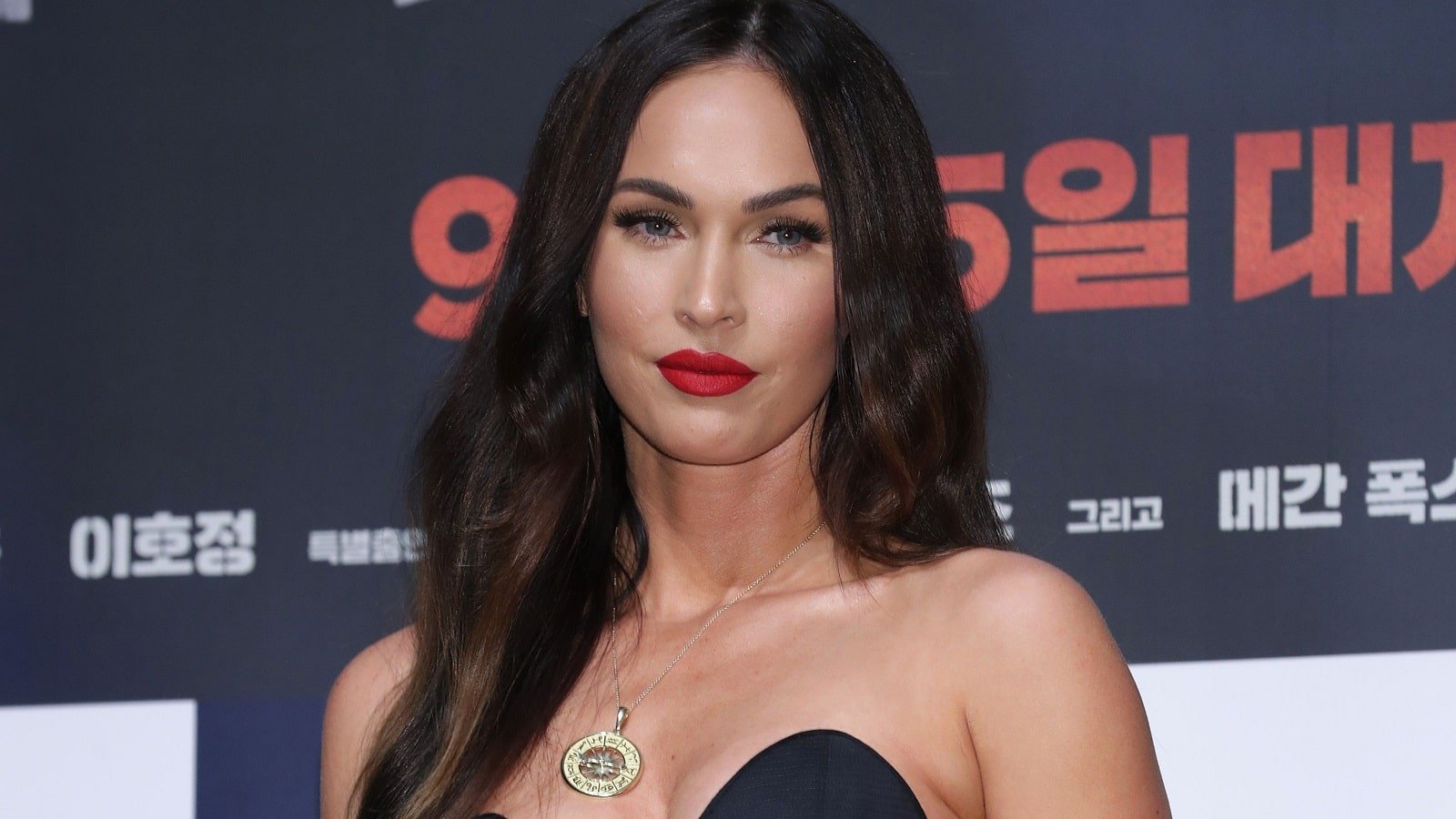 What got her in trouble: Megan Fox made the mistake of telling unflattering stories about director Michael Bay. Stuff like how her audition for the first Transformers movie included washing Bay’s car. Or how, when he cast her as a fifteen-year-old extra in Bad Boys II, Bay put her in a stars-and-stripes bikini & six-inch heels and had her dance underneath a waterfall. Oh, Fox also casually compared Bay to Hitler. Oops.

The blowback: Bay responded with a pretty condescending non-apology, followed by posting a vicious anonymous letter on his website. The letter claimed to be from three crew members who’d worked with Megan Fox and felt the need to come to the director’s defense. To call the letter a nasty overreaction is to undersell its nastiness when describing Fox as an actress and as a human being.

Bay eventually took the letter down, but the damage was done. Nobody stood up for Megan Fox, which taught her it was better to stay quiet – which is why she didn’t really say much when the #MeToo movement started, according to an interview she gave to The New York Times. 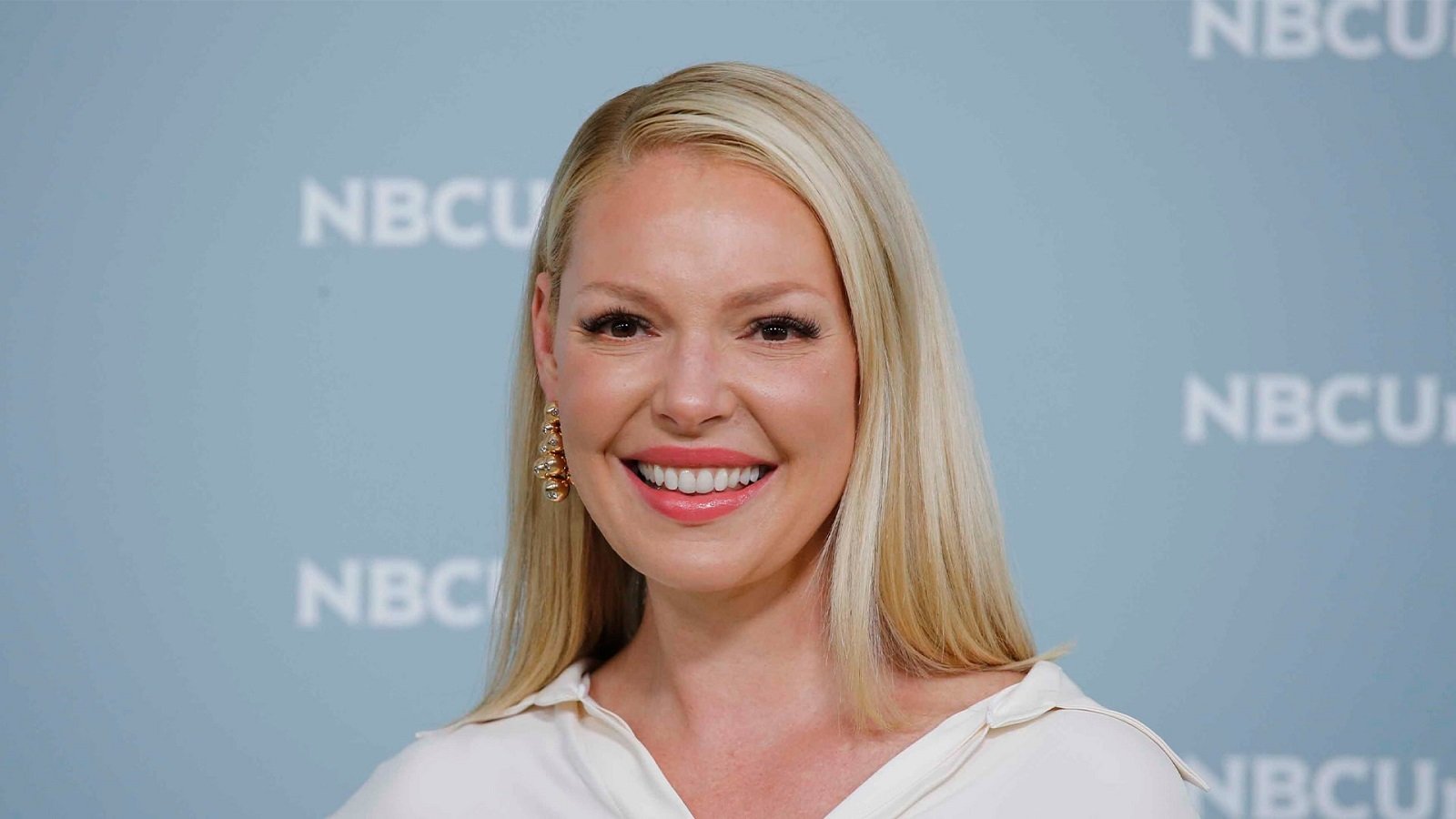 What got her in trouble: For one, Katherine Heigl made the mistake of criticizing the way Knocked Up depicted women – Knocked Up being the movie that gave her her big break in feature films. She also clashed with the writers of Grey’s Anatomy when she called them out for the way her character in the show hadn’t been given anything of interest to do during a specific season.

The blowback: Knocked Up writer/director Judd Apatow casually complained about never receiving an apology from Heigl on The Howard Stern Show, and her Knocked Up co-star Seth Rogen developed a low-key feud with her. Grey’s Anatomy wrote Heigl’s character off without finishing her story and Katherine Heigl was labeled “difficult” in Hollywood – an adjective that has plagued her career since.

Rogen has actually spoken up recently, acknowledging he overreacted to Heigl’s comments. Heigl herself has been pretty candid about the ways in which she could’ve handled things better – her Grey’s departure also had to do with her scheduling issues and the stress of being a new parent. Still, the actress figures if it all happened in 2021, she’d be hailed as a feminist hero instead of being ostracized. And she’s not wrong. 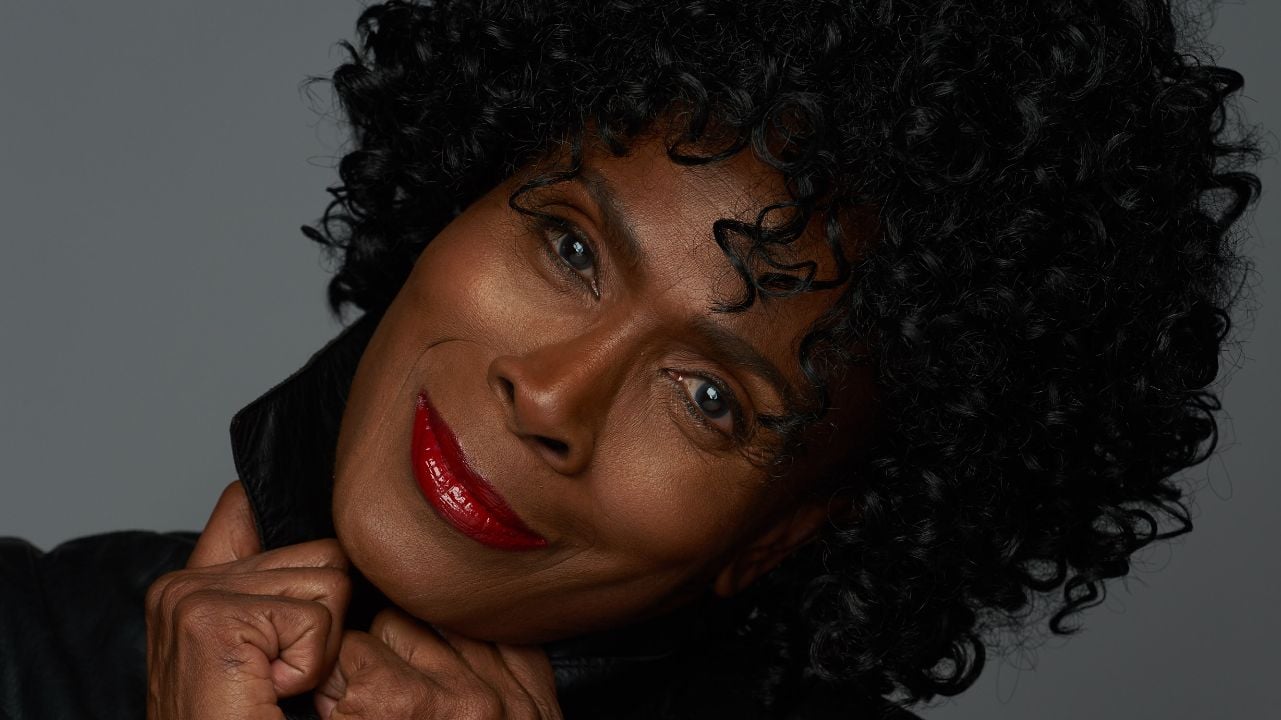 What got her in trouble: Janet Hubert wasn’t happy with her salary in The Fresh Prince of Bel-Air. As BBC News reported, “she was a newly divorced mother escaping an abusive relationship” who couldn’t accept the contract terms being offered. When Hubert was replaced in Fresh Prince, she accused the show’s star, Will Smith, for having had her fired. In response, Smith basically accused her of being crazy.

The blowback: Even at twenty-one, Will Smith already had the power to ruin someone’s Hollywood career, especially a Black woman’s. Following her contentious exit from Fresh Prince, Hubert was labelled “difficult” and, as she told Smith in the recent Fresh Prince reunion, she lost “everything” because “calling a Black woman difficult in Hollywood is the kiss of death.”

It took decades, but thanks to that Fresh Prince reunion Janet Hubert was finally able to give her side of the story to the public. Like Seth Rogen when he looked back at his feud with Katherine Heigl, Will Smith acknowledged he had misjudged what was going on all those years ago. It doesn’t give Hubert those years back, but it’s a step in the right direction. What does Janet Hubert’s filmography look like in 2021? 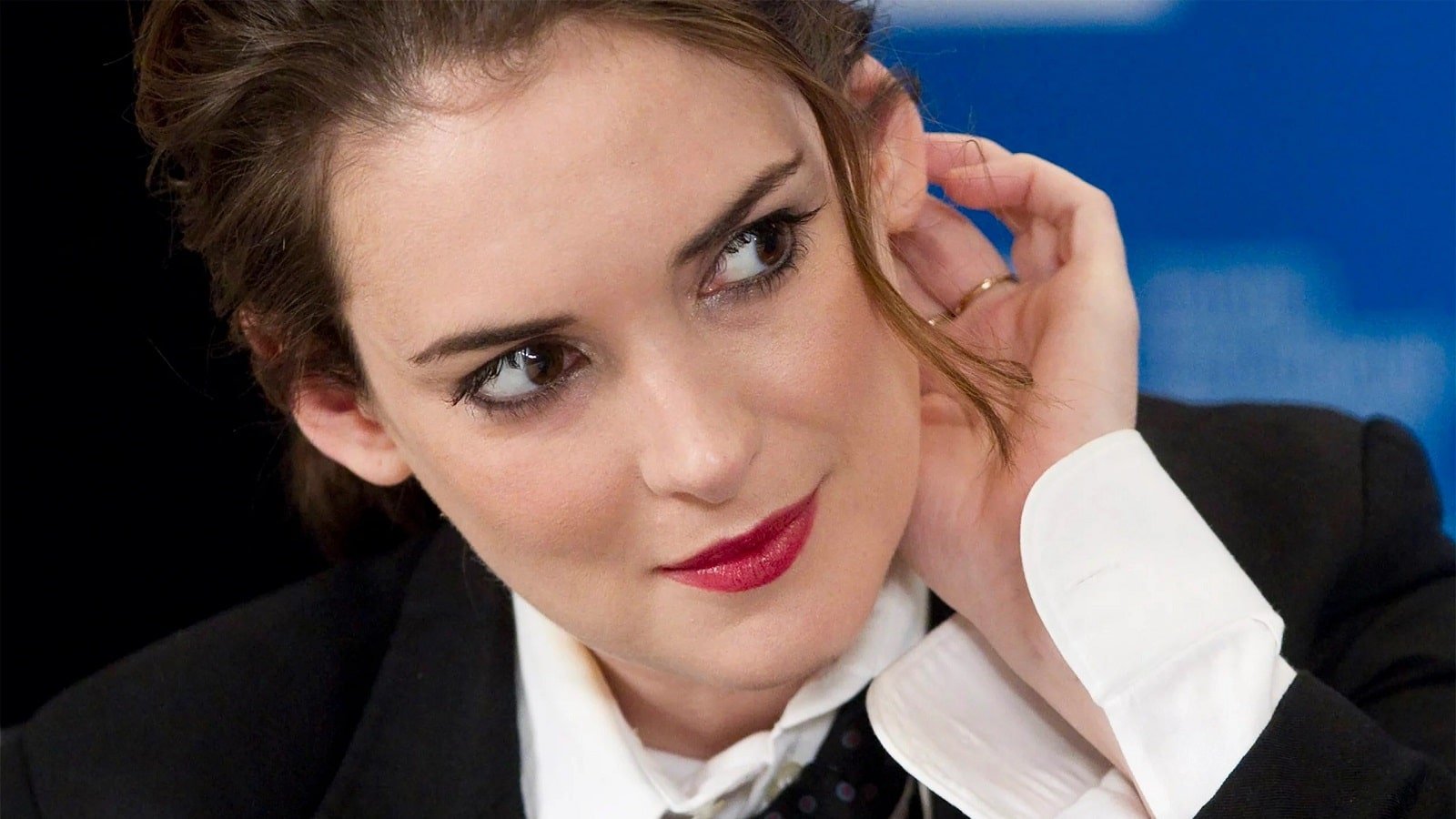 What got her in trouble: Winona Ryder was caught shoplifting. One of the biggest stars of the 90s somehow started the new millennium by stealing over $5,000 worth of designer clothes & accessories from Saks Fifth Avenue. She was arrested, tried, and found guilty of grand theft & vandalism. She was sentenced to community service, had to pay fines, restitution, and attend psychological & drug counseling.

The blowback: The whole thing was a circus, with not enough people wondering what would drive a successful actress to steal stuff she could have paid for. Winona Ryder kept her head down through all the media attention and the trial, and then took three years off from acting. When she came back, she no longer was a leading actress. For many people, she was a punchline.

Winona Ryder still doesn’t talk much about the shoplifting incident, but she’s said enough. We can tell she was dealing with serious psychological & medical issues at the time. She’s been able to rebuild her career one supporting role at a time and is now seeing a sort of renaissance thanks to Stranger Things. But the fact remains: Winona Ryder was huge once upon a time, and when she fell, we pointed & laughed at.

There are many other actresses we could’ve listed here but we’re running out of space. Do you have any examples of actresses that were unfairly maligned? Let us know in the comments! 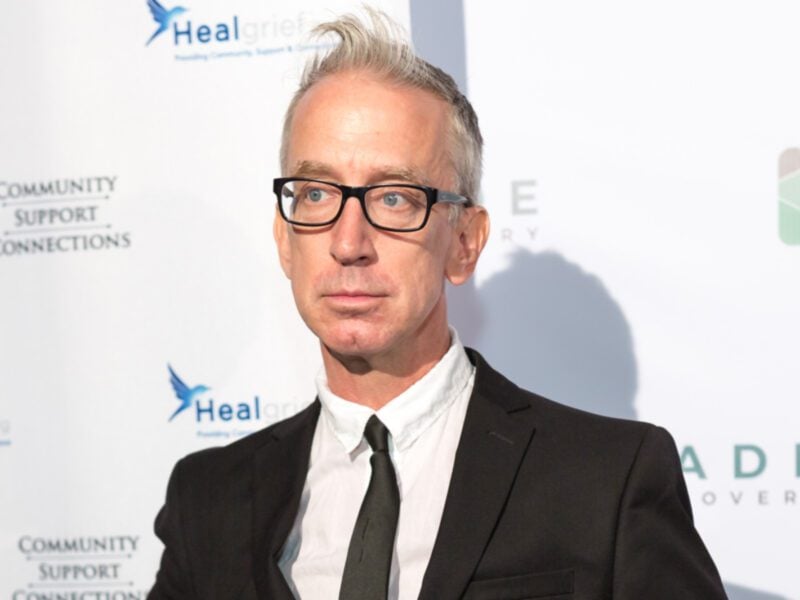