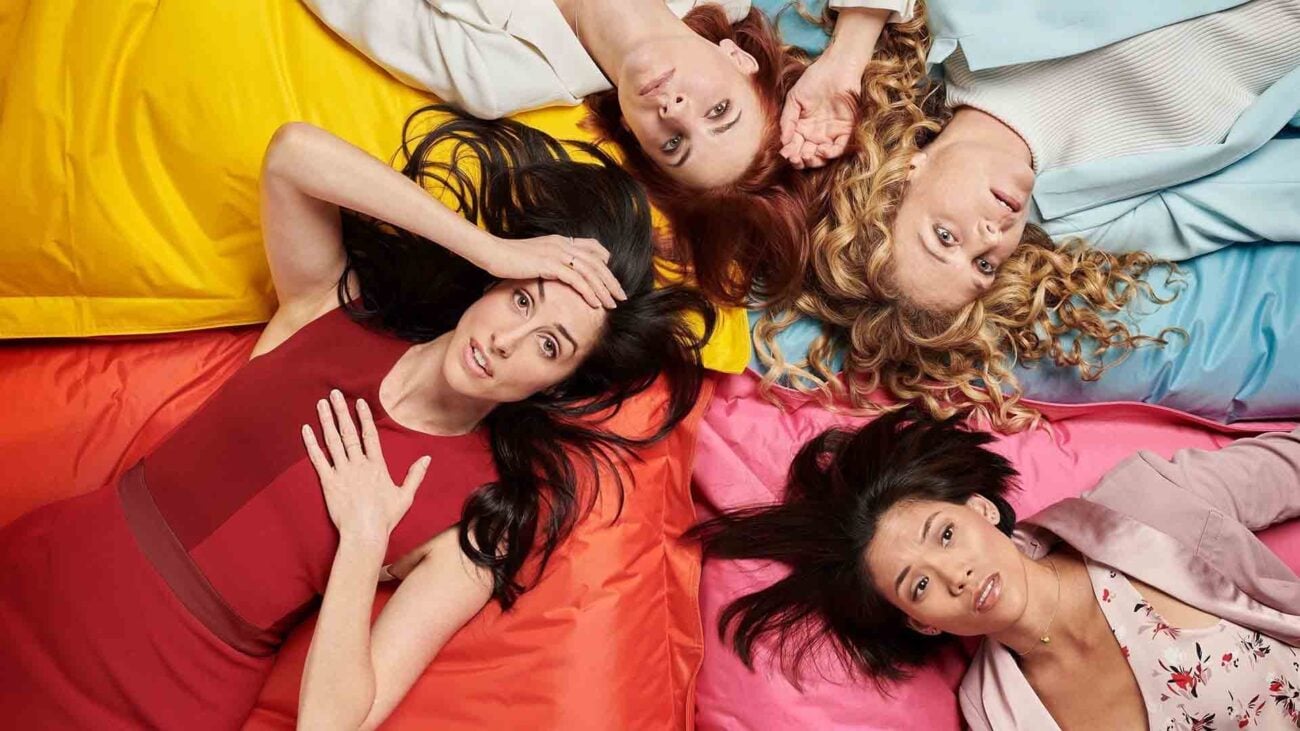 ‘Workin’ Moms’ is one of Netflix’s most popular shows, here’s why

If working moms living in Toronto are entitled to their jobs, a family life, and love interests, there’s hope for all. That’s the basis of hit series Workin’ Moms that shares the spotlight with shows like The Letdown, Dead to Me, and Kim’s Convenience – part of why Workin’ Moms is one of Netflix’s most popular shows.

Here’s the lowdown: Canadian sitcom Workin’ Moms debuted on CBC Television Jan. 10th, 2017 and ran for three seasons; Netflix premiered the show globally on its streaming service in February 2019. Season 4 was renewed by CBC & Netflix last year and aired throughout Winter 2020 on the Canadian network.

Workin’ Moms has become a big success on Netflix alongside a similar comedy from Australia, The Letdown. Just last year, the latter was nominated for an International Emmy. 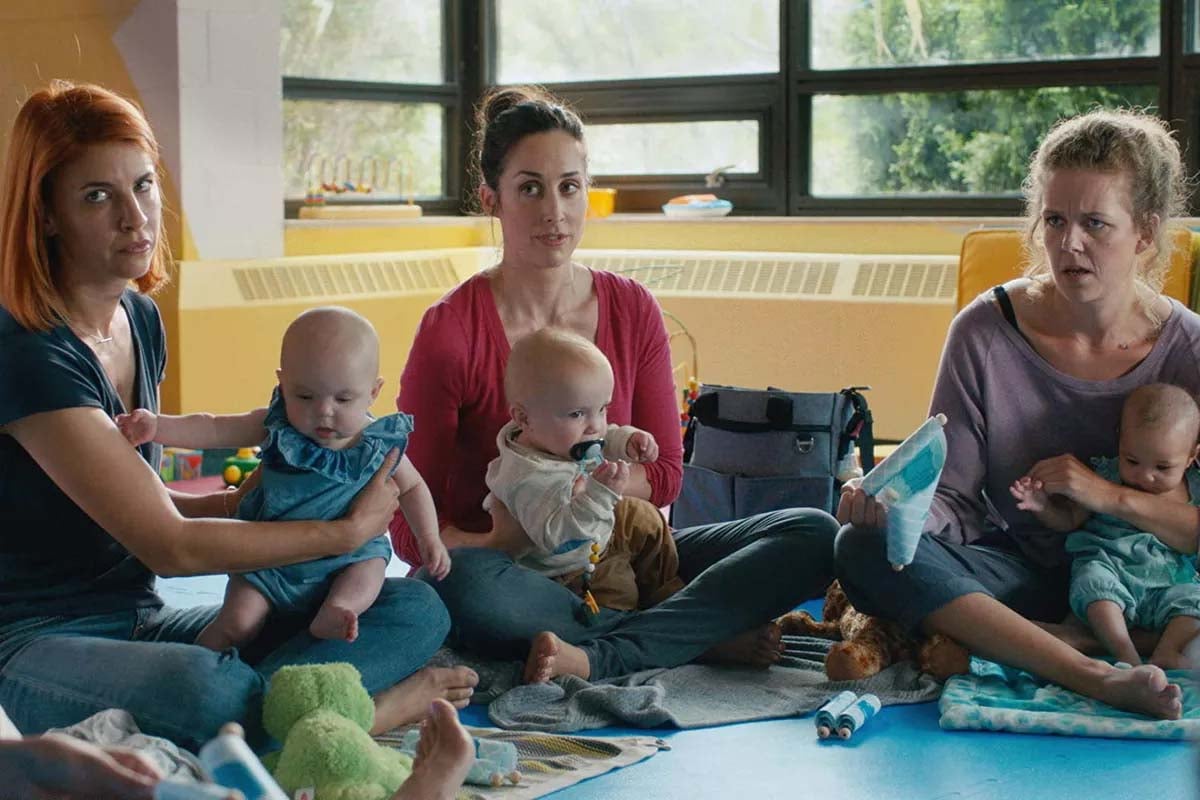 Workin’ Moms, created by and starring Catherine Reitman, follows four moms (and one honorary mother) as they struggle through the toils of parenthood in the midst of turmoil such as breakdowns, hookups, and screaming. CBC’s tribute to working moms is one of the funniest international gold nuggets to appear on Netflix.

Reitman stars as Kate Foster, an ad executive striving to get to the top despite sexism and an almost herculean effort to find a good nanny for her infant son.

Kate meets on a regular basis with three other working moms, psychiatrist Anne Carlson (Dani Kind), real estate agent Frankie Coyne (Juno Rinaldo), and Jenny Matthews (Jessalyn Wanlim), in a “Mommy and Me” class to which they bring their infants to play & learn while the women discuss their experiences. 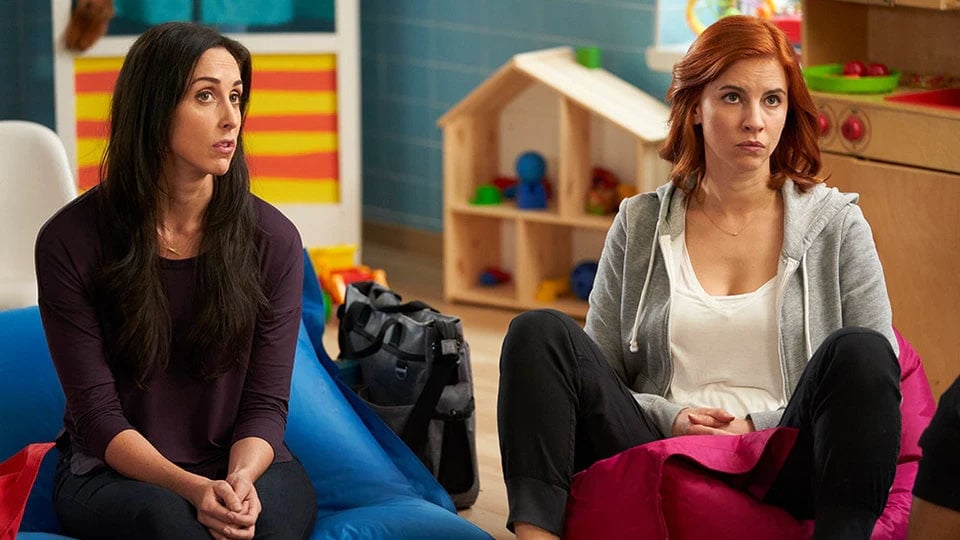 These women are humans first, mothers second, and they’re just as selfish, lazy and crude as anyone else. This is a side to mothers the media rarely displays. Reitman depicts these women as whole people who became mothers; as new parents, they must reconcile their former and current identities.

Critics of the show find Workin’ Moms an inauthentic portrayal of struggling moms everywhere. After all, these moms live in a swank part of Toronto and have professional careers, while many single mothers struggle with paying the bills.