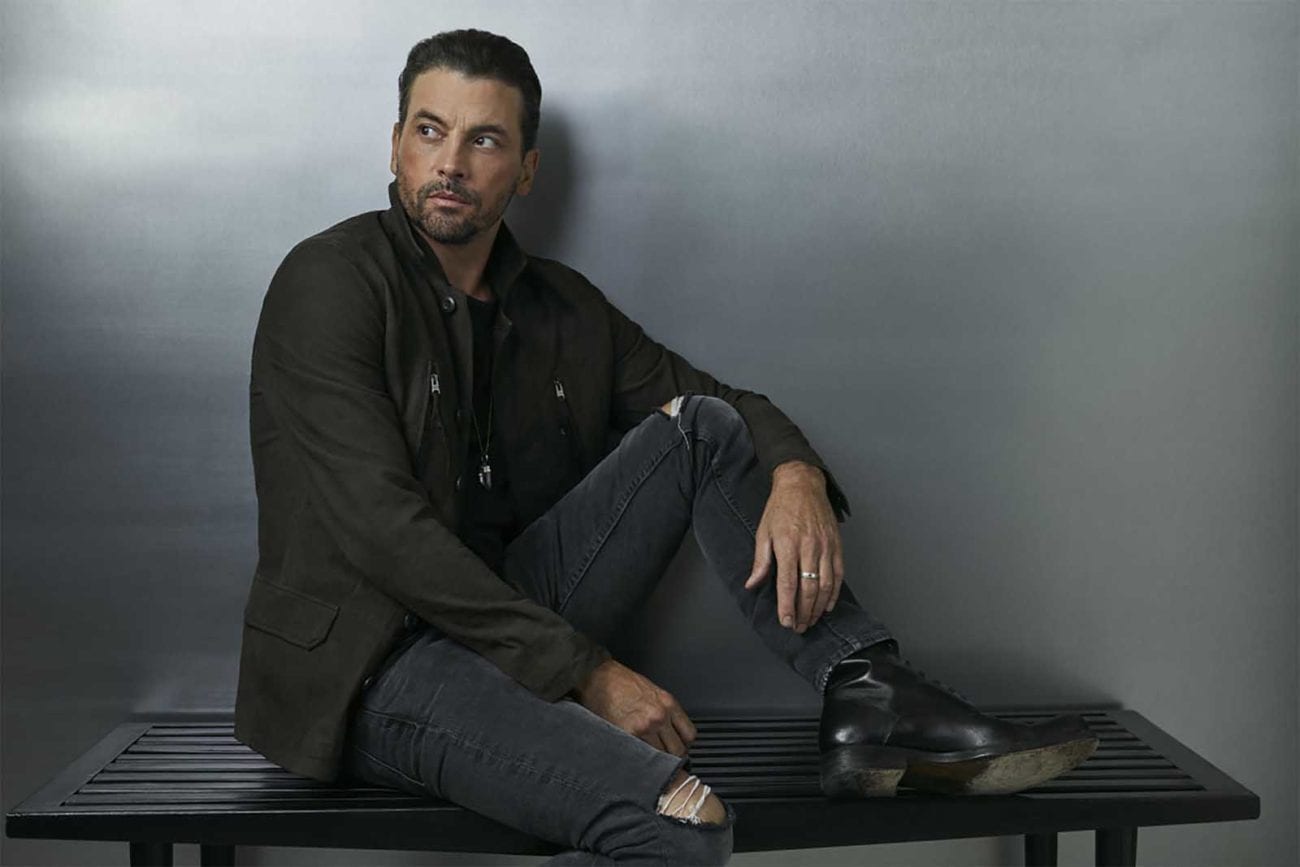 It’s official, we were right: Jughead Jones (Cole Sprouse) lives another day. Riverdale revealed the truth in last Wednesday’s episode that Jughead faked his death like the drama king he is. Of course, this isn’t without consequences. While we could go on and on about how Barchie might be a thing now, what we’re really interested in is how FP Jones (Skeet Ulrich) reacts to Jughead still being alive.

So now that the Serpent King is alive and well, what does this mean for Jughead and his father FP? We don’t know, but it better be resolved fast. By the end of season four of Riverdale, Ulrich is making his grand exit from the series. With only three episodes left until the season finale, how will Jughead reveal himself to his father? What does that mean for their relationship come his departure? 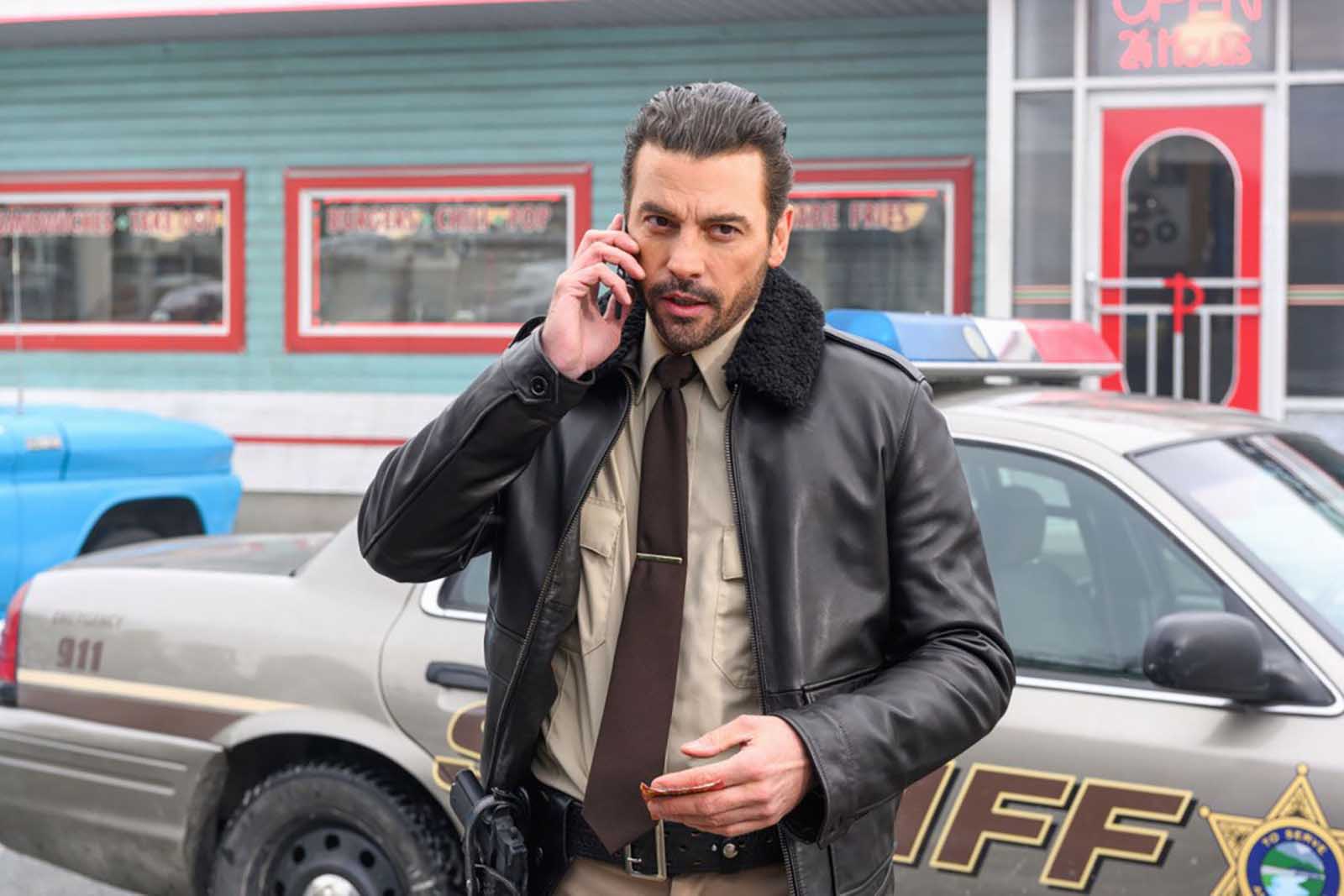 FP’s out of a job

After dealing with having to try and solve his son’s “murder”, Hiram Lodge (Mark Consuelos) told FP to take time off to properly mourn. Of course, FP tells Hiram to suck it because he won’t take orders from him, and quits his job as sheriff. This wouldn’t mean much if it wasn’t for the fact Hiram and FP are far from friends.

For the longest time, FP Jones was doing not-so-legal jobs to support him and Jughead, so unfortunately, he most likely will have to return to the criminal lifestyle to support his family. We all remember how well that usually goes for FP, so it wouldn’t be surprising if he has to skip town because of his new job.

Let’s not play stupid either: FP definitely knows about Jughead’s plot. We’ll find out specifics within the next few episodes, but if FP quit his job as sheriff, we can’t imagine that’s not part of the plot. But it’s a little more messy when you remember faking your murder is technically a crime itself.

If FP is using his resources to help the gang cover up Jughead’s botched death, what does this mean when the truth comes out? We can’t imagine Hiram will let this go, or the town of Riverdale once everyone knows the truth. Another good reason for FP to skip town permanently. 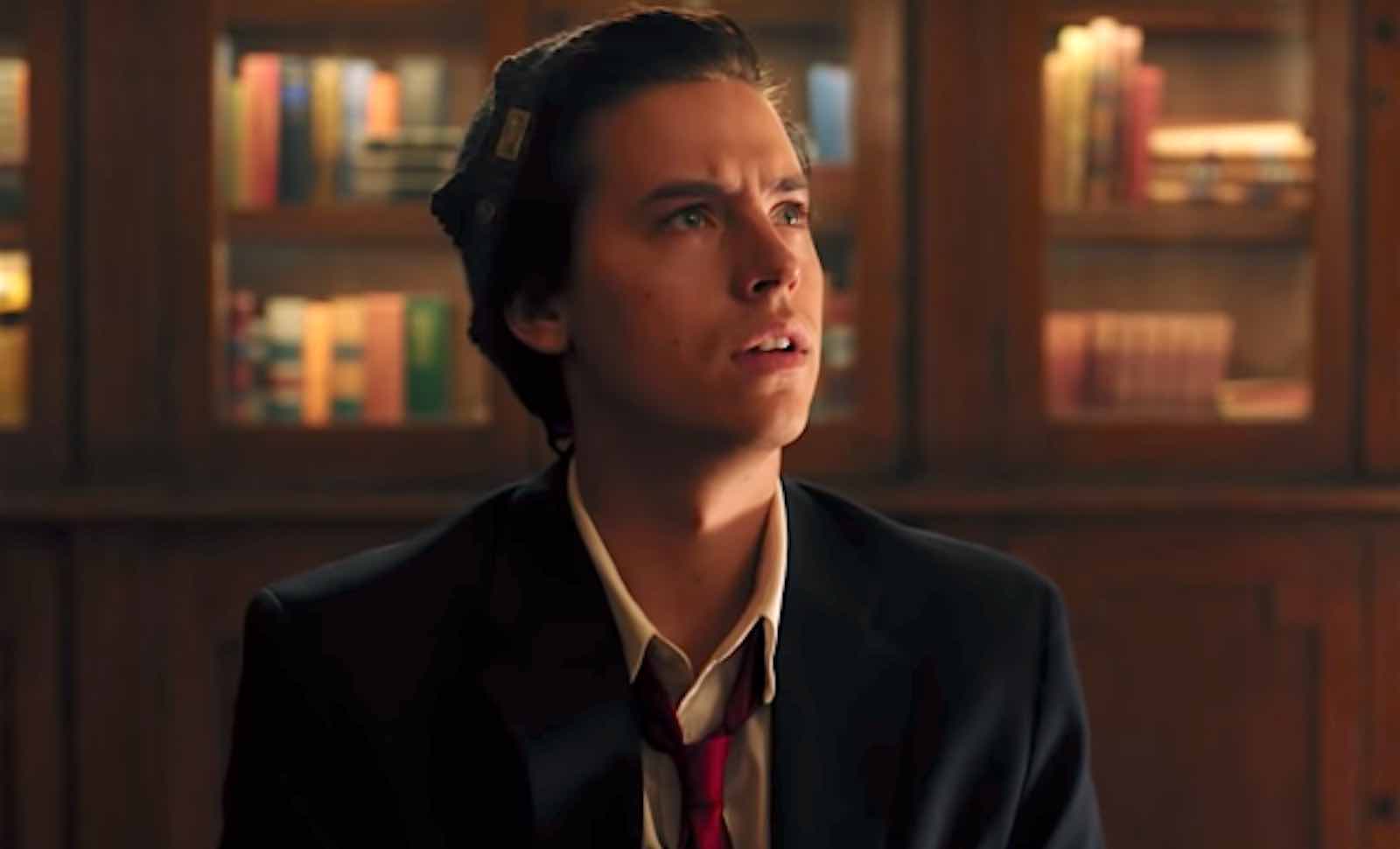 All this drama started around the same time Jughead was getting expelled from Stonewall in the first place thanks to the preppies trying to get him kicked out. Sure, an attempted murder may get Jughead some pity points, but this is Riverdale we’re talking about. Everyone has had a murder attempt against them in one way or another.

While this may at least make Donna (Sarah Desjardins), Bret (Sean Depner), and the rest of the Stonewall preppies as improper witnesses, Mr. Dupont (Malcolm Stewart) is the one pushing the charges. He already made it clear he’s not a huge fan of Jughead, so it wouldn’t be surprising if this still leaves Jughead expelled from Stonewall.

With only four episodes left this season, there’s still plenty of questions needing answers around Jughead’s not-murder. But the biggest question lingering is how will this affect FP Jones’s departure? Knowing Riverdale, we haven’t even come close to the truth yet.

Riverdale airs Wednesdays at 8pm on The CW.