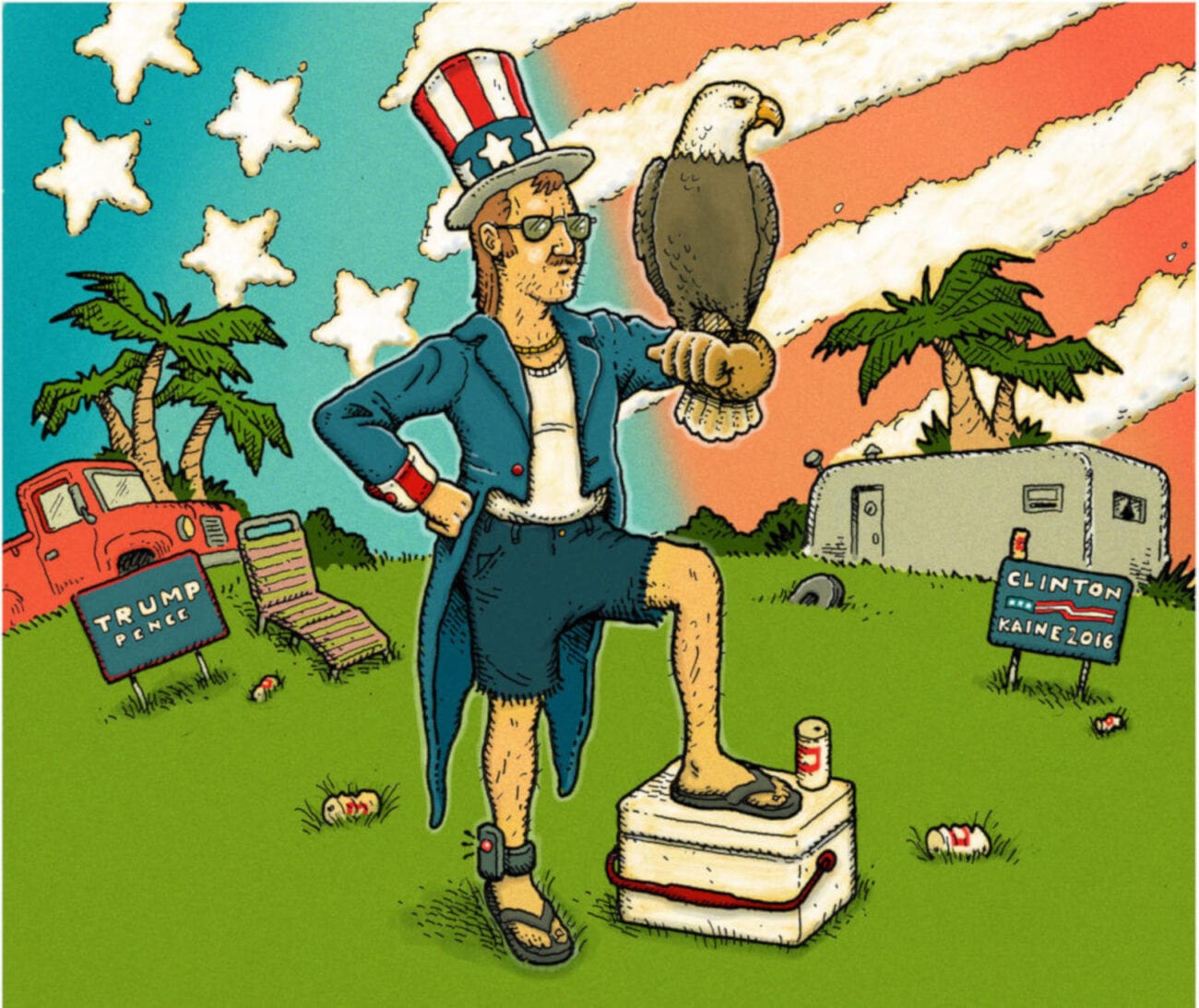 Ah, another election year in Florida. Do you know what that means? It’s time for Florida Man to get political. Headlines will ensue about Florida Man’s political ramblings and fights he gets in with his neighbors.

Over the years, Florida Man raked in some crazy headlines. Here are some of Florida Man’s political shenanigans, from the hilarious to the downright terrifying. 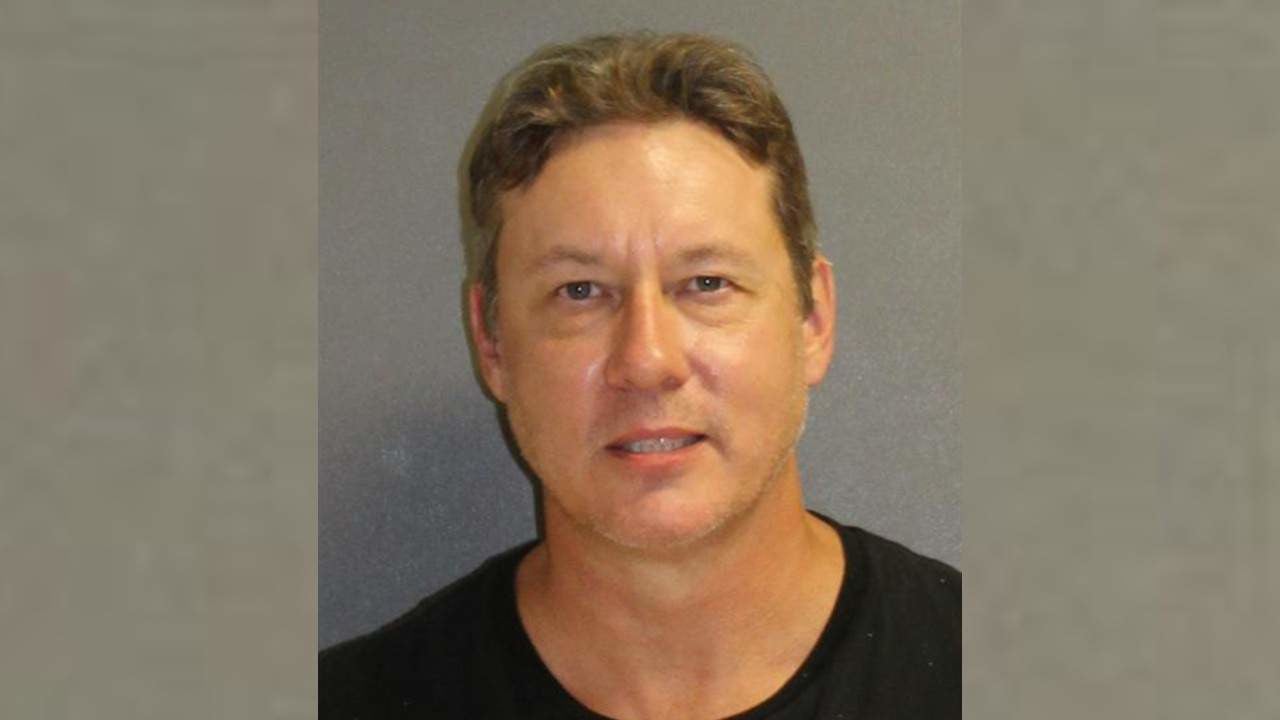 This Florida Man isn’t a fan of presidential nominee Joe Biden, and he’s not afraid to say so. In fact, this Florida Man wanted to take it a step further and show his hatred for Biden physically. Specifically, he wanted to show how much he hated Biden to his neighbor.

You see, this Florida man lived next to a Biden supporter. This poor, unsuspecting neighbor only wanted to support Biden with a sign. Unfortunately, according to Florida Man, the Biden sign blocked his Trump sign. Florida Man was having none of it. He stomped over to his neighbor’s house and tossed the Biden sign in the street.

A shouting match ensued and a fight broke out. Neighbors called 911, as you do when Florida Man gets rowdy. Before police arrived, for good measure, he also punched his neighbor in the face. He was charged with assault. 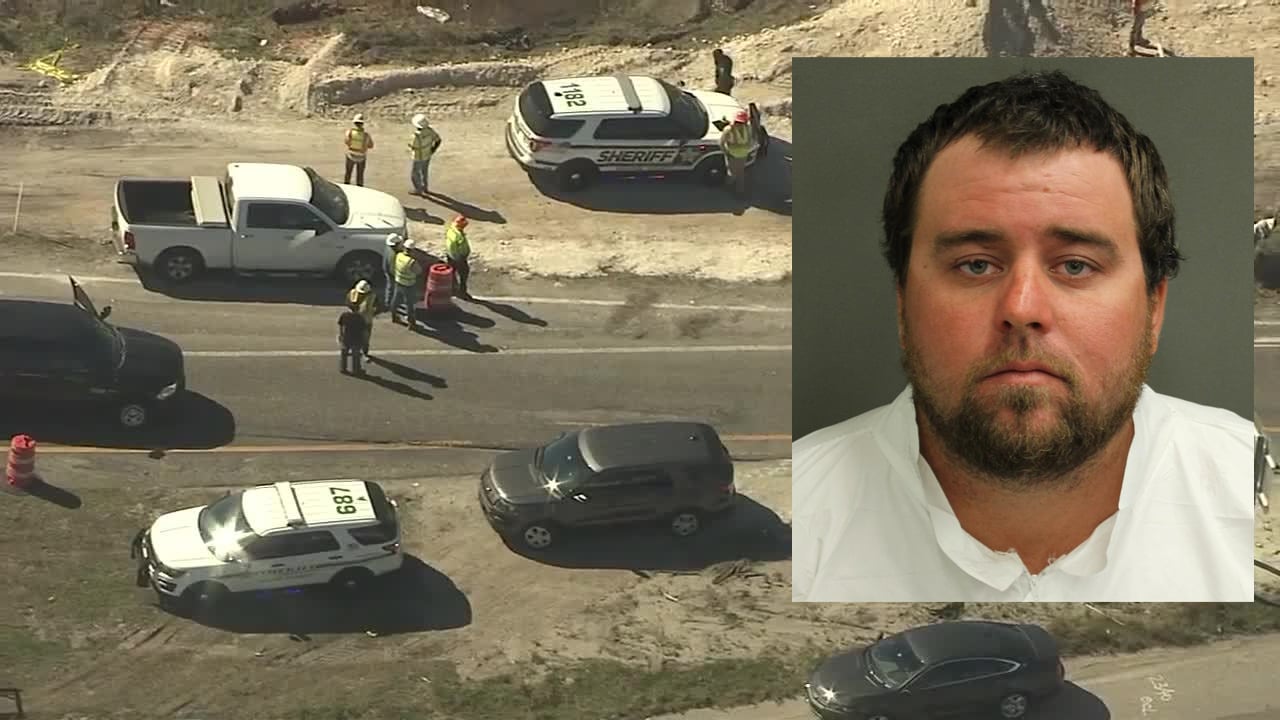 Mason Toney stabbed his boss over his pro-Trump views

Florida man isn’t always a Trump supporter. In fact, sometimes, Florida Man hates Trump supporters. An anti-government Florida Man got into an argument with his boss about the current U.S. president, which started on their carpool to work.

When they arrived at the construction site they worked at, things got deadly. The argument between Florida Man & his Trump-supporting boss became more heated. Combining Florida Man, a shouting match, and construction equipment isn’t a great idea, though. Florida Man stabbed his boss with a trowel.

Florida Man’s co-workers arrived to a grizzly scene at work. Florida Man stabbed his boss numerous times with the trowel as co-workers called 911. Florida Man charged at his coworkers and called them terrorists before fleeing the scene in his truck. Florida Man was arrested and charged with first-degree murder. 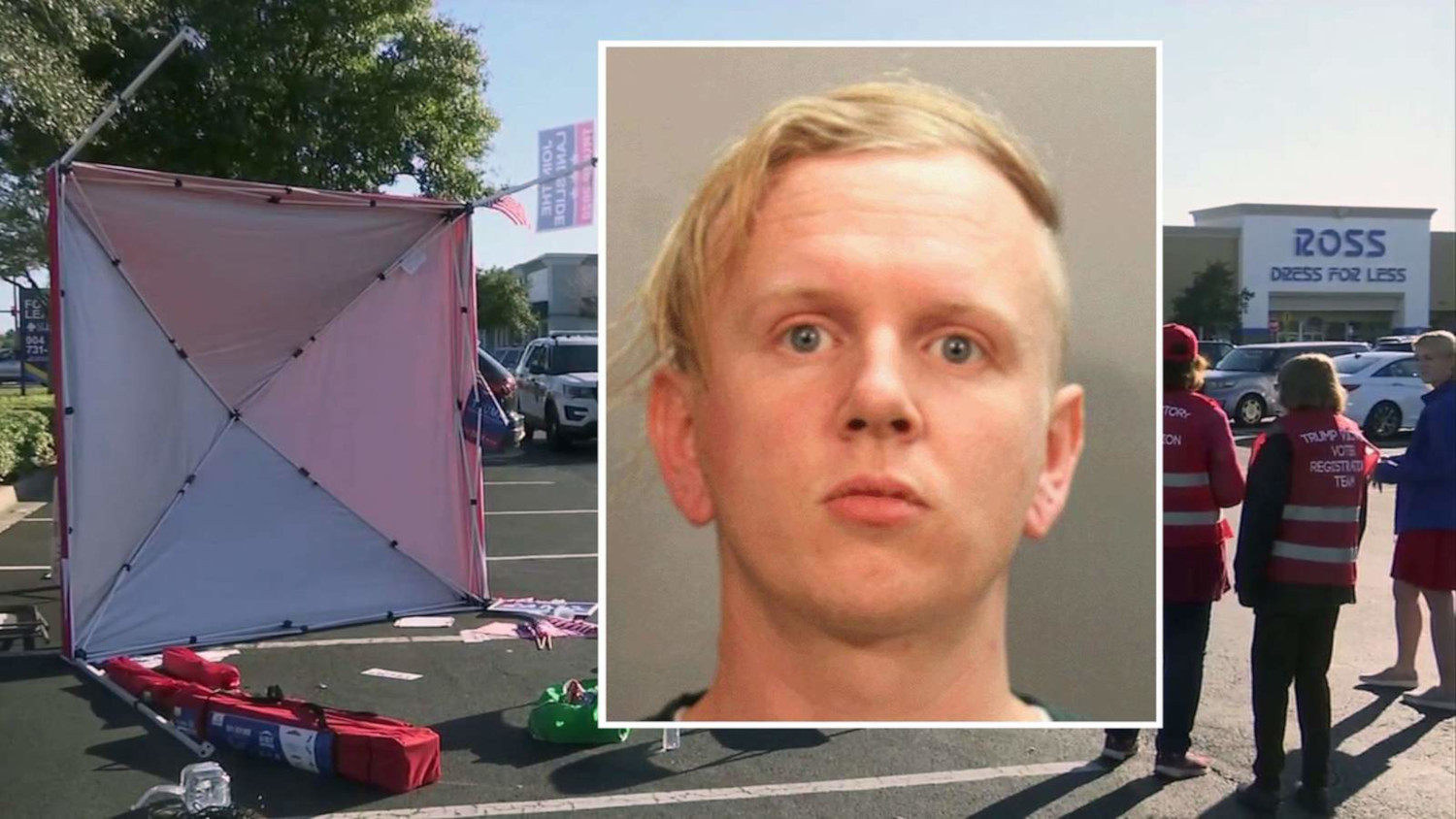 On a lovely February day, voters turned out in Florida to register to vote. Republicans in Duval County set up a voter drive in a shopping mall parking lot to help people register to vote in plenty of time before elections that year. Sadly for them, Florida Man didn’t like their idea.

From afar, members of the group saw a pickup truck rev up its engine and deliberately charge their tent. This ticked-off Florida Man shouted obscenities at the voters before fleeing the scene. Thankfully, no one was seriously injured.

Pictures from the vandalized event surfaced on Twitter, capturing the damage & littered Trump/Pence signs scattered everywhere. It caught Donald Trump’s attention, who tweeted that law enforcement were on the lookout for this Florida Man. Florida Man was eventually found and arrested on multiple charges. 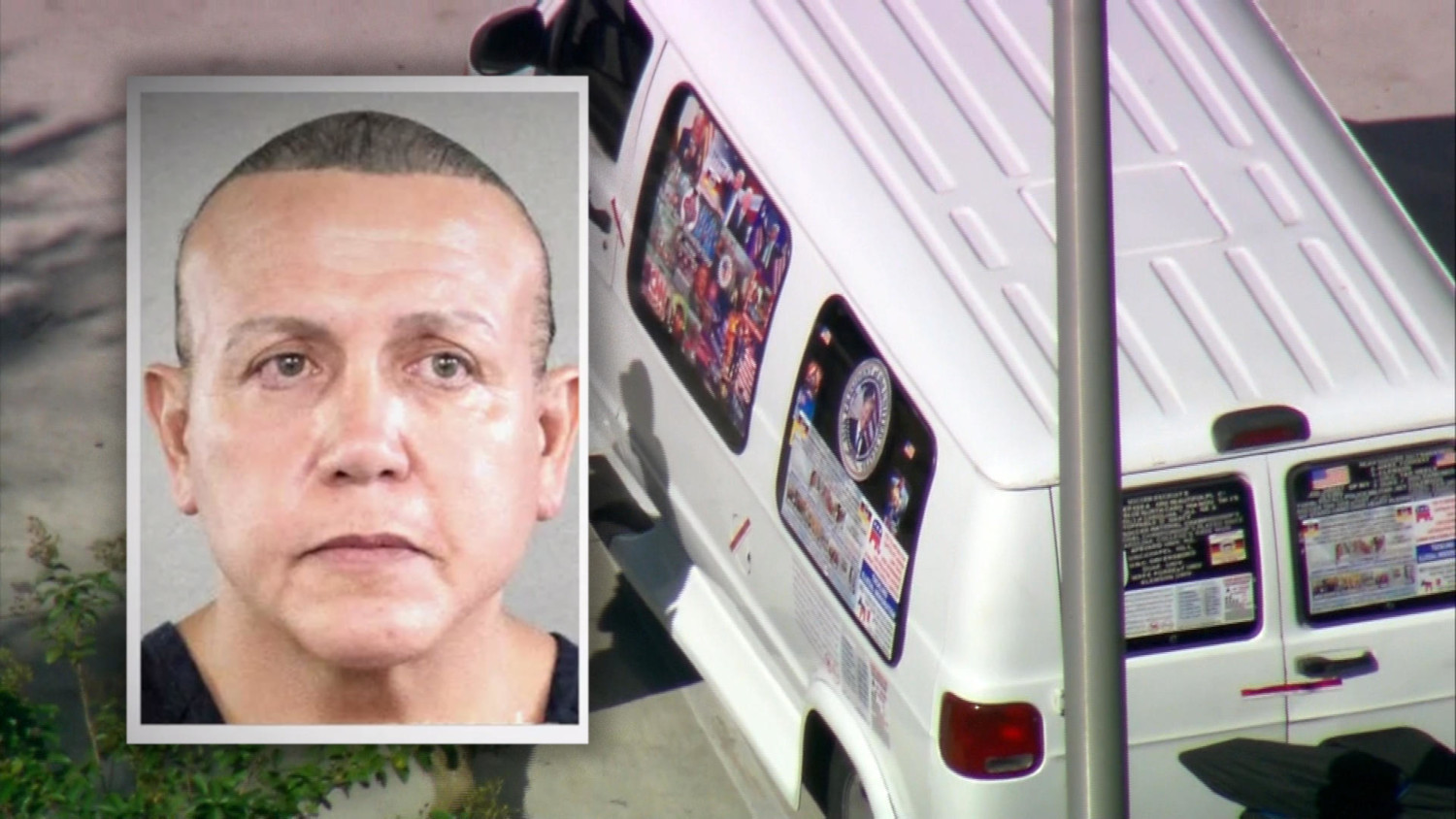 While these stories are from this year, there’s one that was harrowing. Thirteen critics of Donald Trump received mysterious packages from a very angry, deranged Florida Man. What was in the packages? Pipe bombs.

Florida Man sent his handiwork to public figures like Barack Obama and Hillary Clinton, hoping to blow them up. Most of his targets were critical of Donald Trump, including a billionaire who called for Trump’s impeachment.

Authorities caught Florida Man at an auto parts store and arrested him. They found his van covered in pro-Trump bumper and anti-CNN bumper stickers. He was sentenced to five consecutive life sentences in federal prison last year.