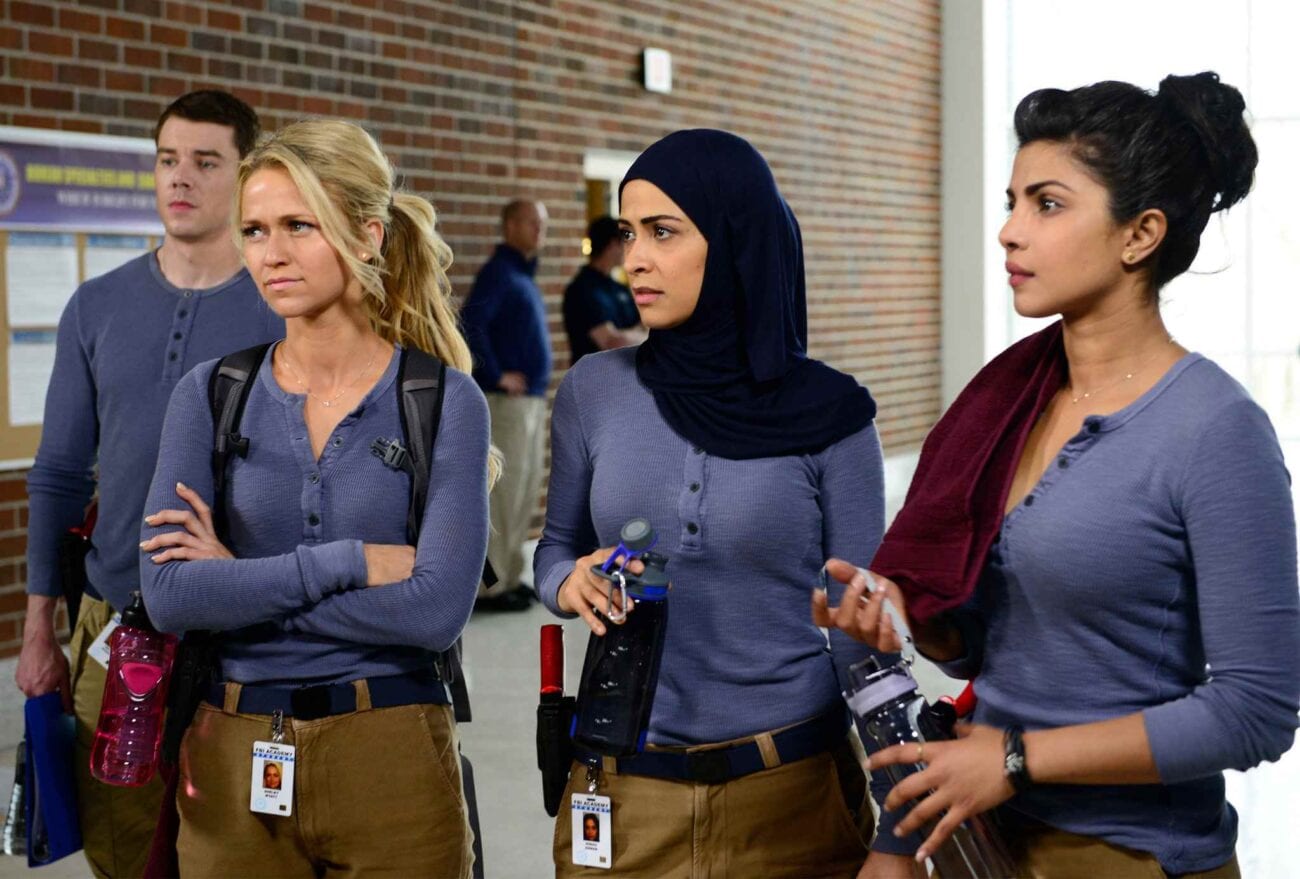 There’s a certain thrill to crime mysteries. Seeing detectives & agents solving crime & mysteries on screen can be almost obsessive. Science will tell you it’s because we love to talk about, speculate, and be surprised by the stunts of the criminals as well the ones chasing them. Criminals have an allure to them: we spend hours wondering why they do what they do.

Apart from the shock value of the dark side of human beings, research has also shown us that watching crime dramas is oddly reassuring. It’s because we choose to believe that the terrible fate of the victim is the result of their naivete or bad karma. We are smug about our own goodness.

Whatever our motivation to watch crime dramas, shows about FBI agents that follow their lives as they crack cases & solve mysteries have become a genre of their own. Here are some of the best ones on offer. 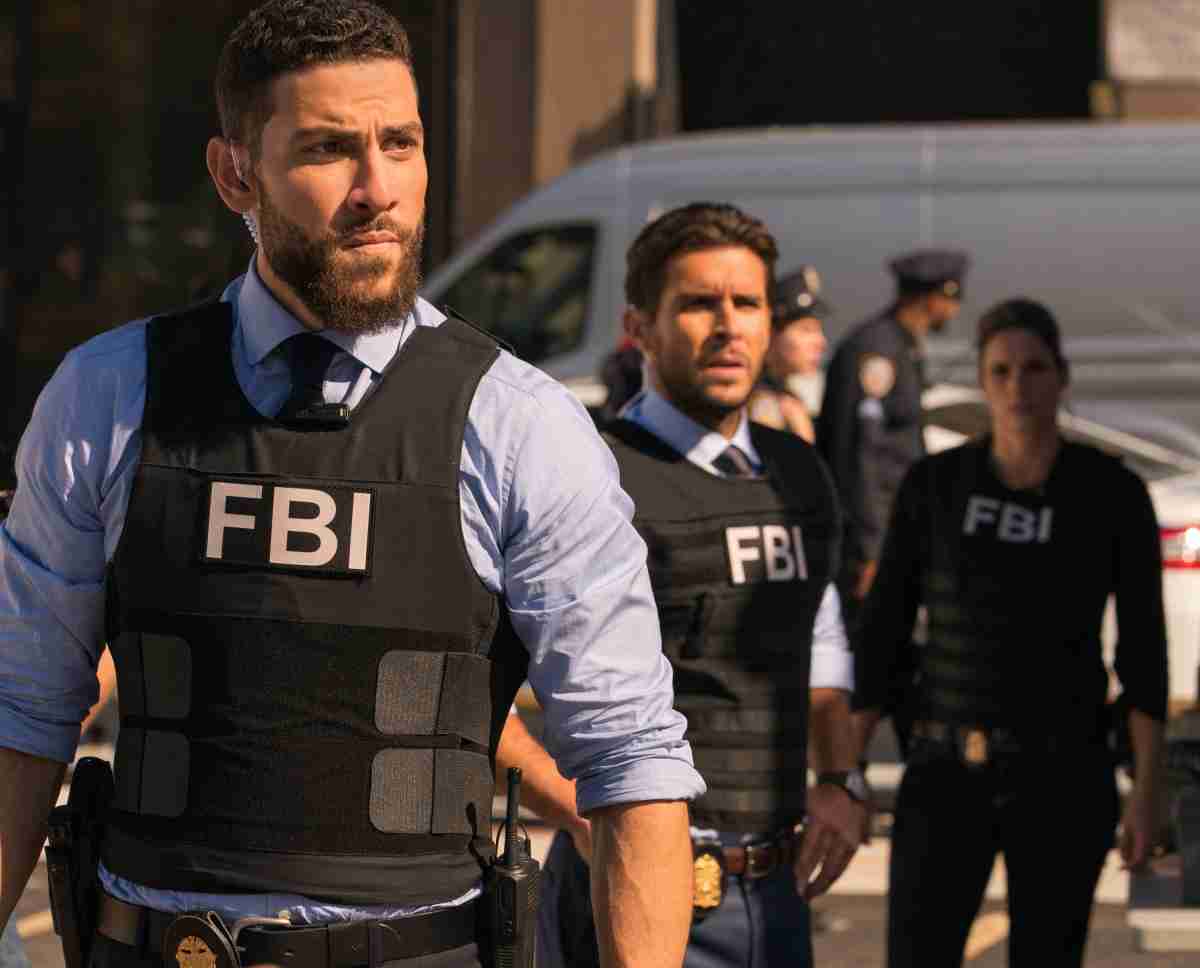 With an ensemble cast including Missy Peregrym, Zeeko Zaki, Jeremy Sisto, Ebonée Noel, Sela Ward, Alana de la Garza, John Boyd, and Katherine Renee Turner, this eponymous shows the inside of the FBI — the technical knowhow, the chain of command, the people behind the files. 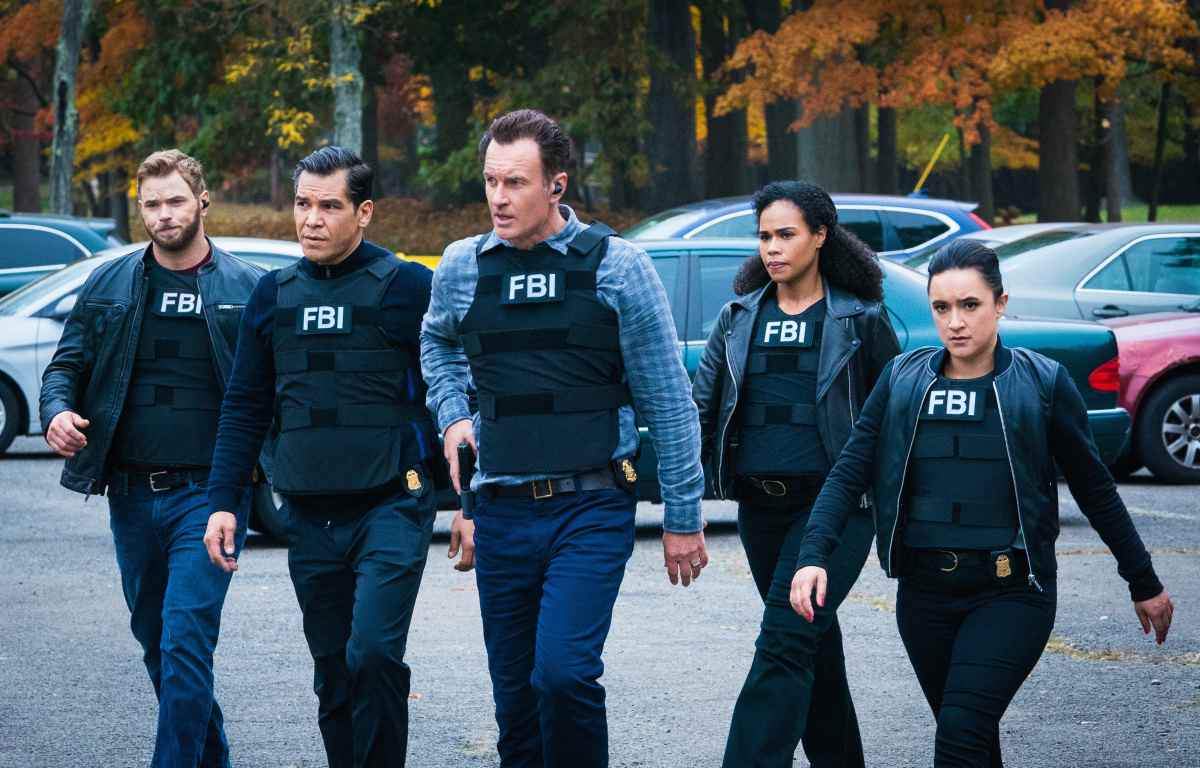 A spin-off of FBI, this show brings in the same high-stakes drama as its predecessor. In FBI: Most Wanted, we see the Bureau’s Fugitive Taskforce led by Supervisory Special Agent Jess LaCroix in action. Recently, it was announced that Alexa Davalos from The Man in the High Castle is set to join as a series regular. 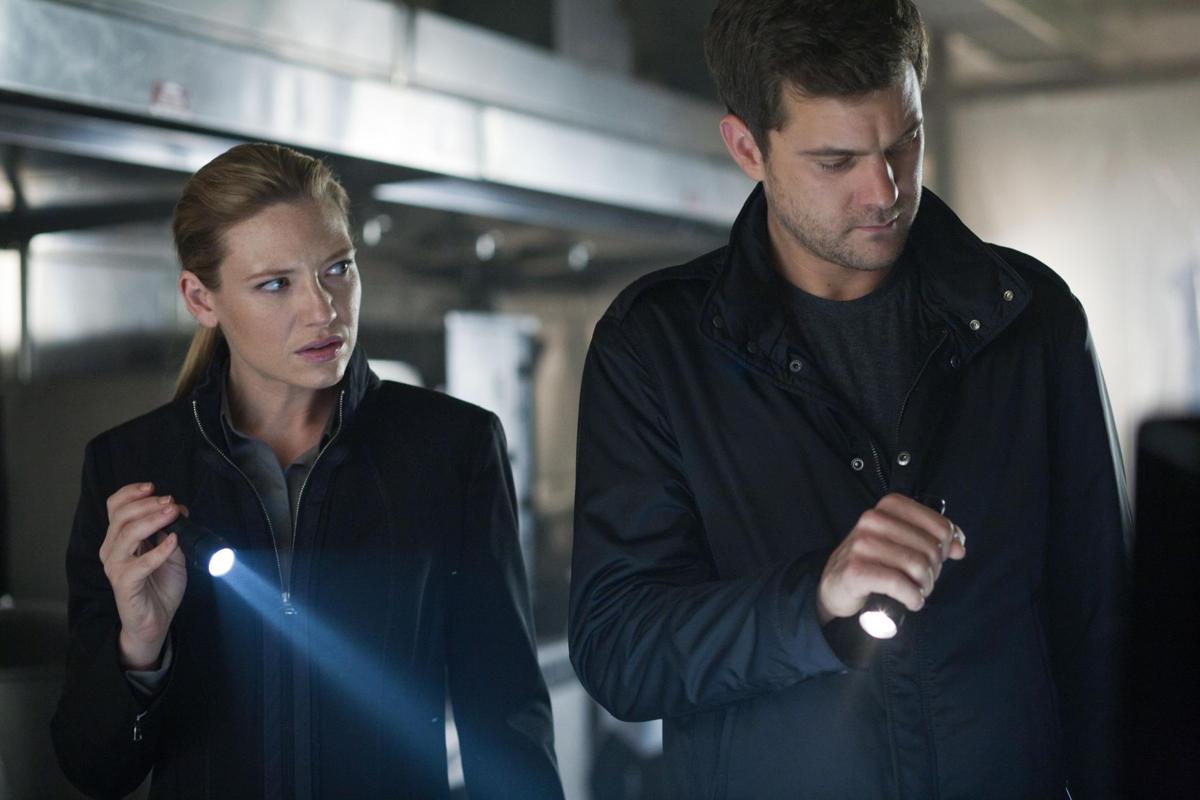 Fringe follows the lives of agents at the fictional Fringe Division of the Federal Bureau of Investigation. Fringe is a distinct FBI show because it experiments into unchartered territories, like alternate timelines, mythology, and parallel universes. If Abed Nadir from Community could see this, he’s very pleased. 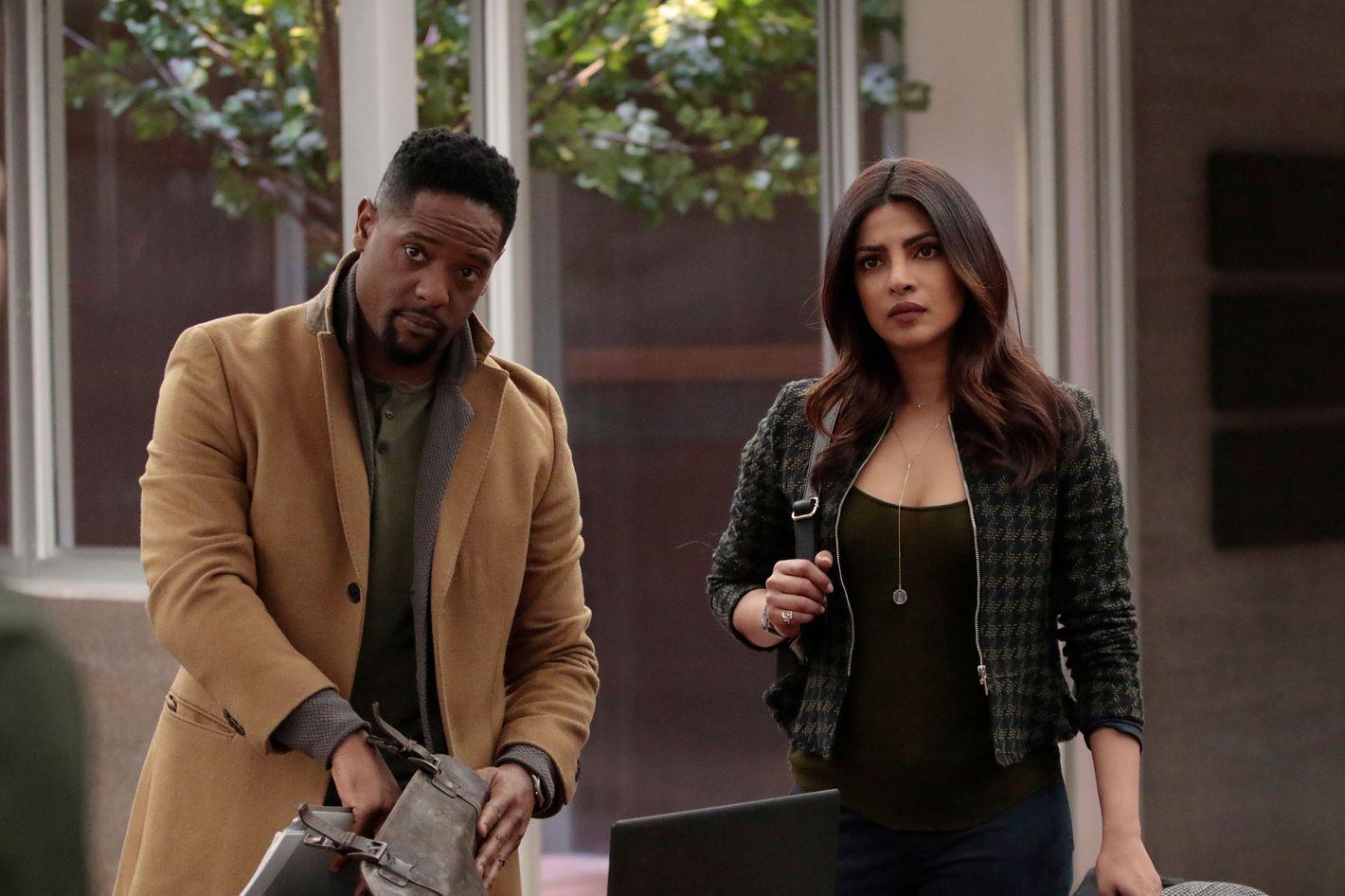 Starring Priyanka Chopra Jonas in the lead, Quantico provides a distinct view into the life of a rookie agent. Alex Parrish has joined the Federal Bureau of Investigation after graduating from the FBI Academy. In a high-stakes turn of events, she becomes a prime suspect in a terrorist attack on Grand Central Terminal. It keeps dual timelines — from Alex’s life before and during her stint at the Bureau. 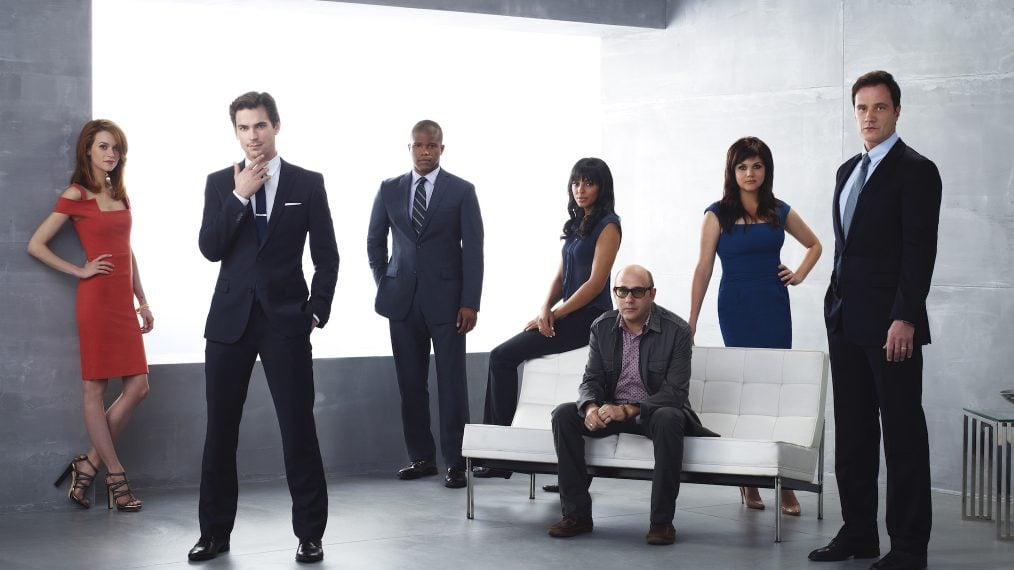 White Collar is the Suits of FBI agents. A con artist is caught by his FBI agent, but the latter makes use of the former to help him catch other criminals. After all, who would understand the psychology of criminals better than a conman himself? It’s one of the very few crime dramas that go light on the gore, expletives, and violence. You might just be able to watch it with the family. 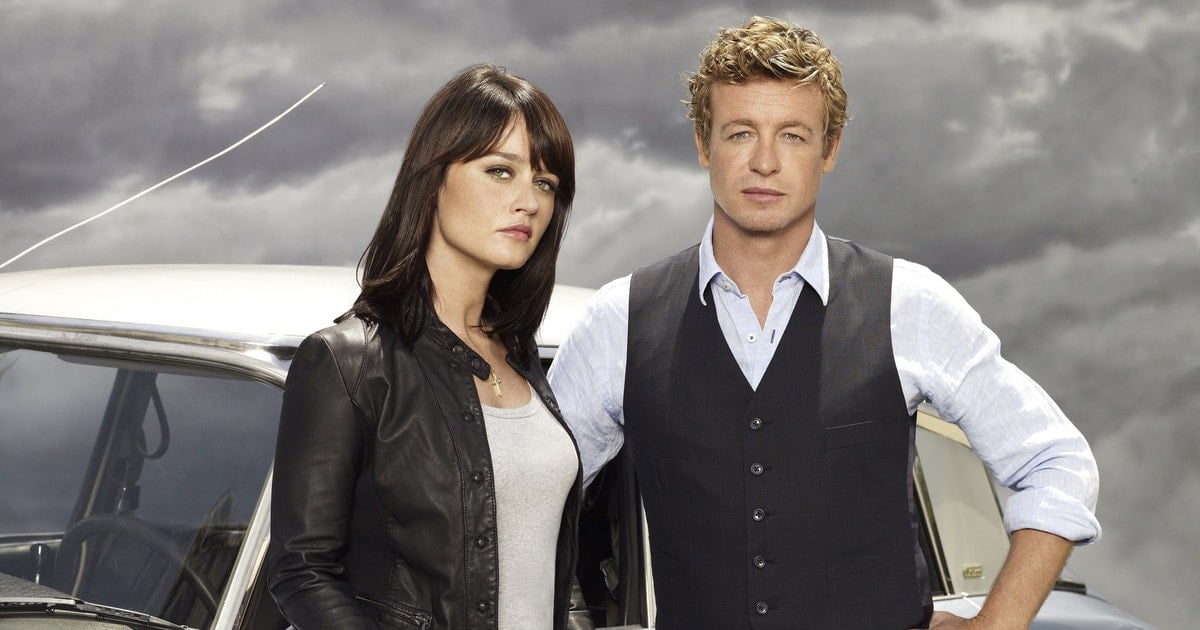 Starring Simon Baker, Robin Tunney, Tim Kang, Owain Yeoman, and Amanda Righetti, The Mentalist is one of the most iconic crime drama to ever grace our screens. It isn’t strictly a show about the FBI — it starts off with a fictional Central Bureau of Investigation, which we’re told is lower in the hierarchy than the FBI — but we see half of the main characters move on to the FBI.

This story is very unique in that Baker plays Patrick Jane, a man with a purpose, who works as a consultant for the CBI. His motivation is to find & kill Red John, the serial killer who murdered his wife & daughter because of Jane’s televised smugness. Equal parts witty & high-stakes, The Mentalist deserves to be on your list. 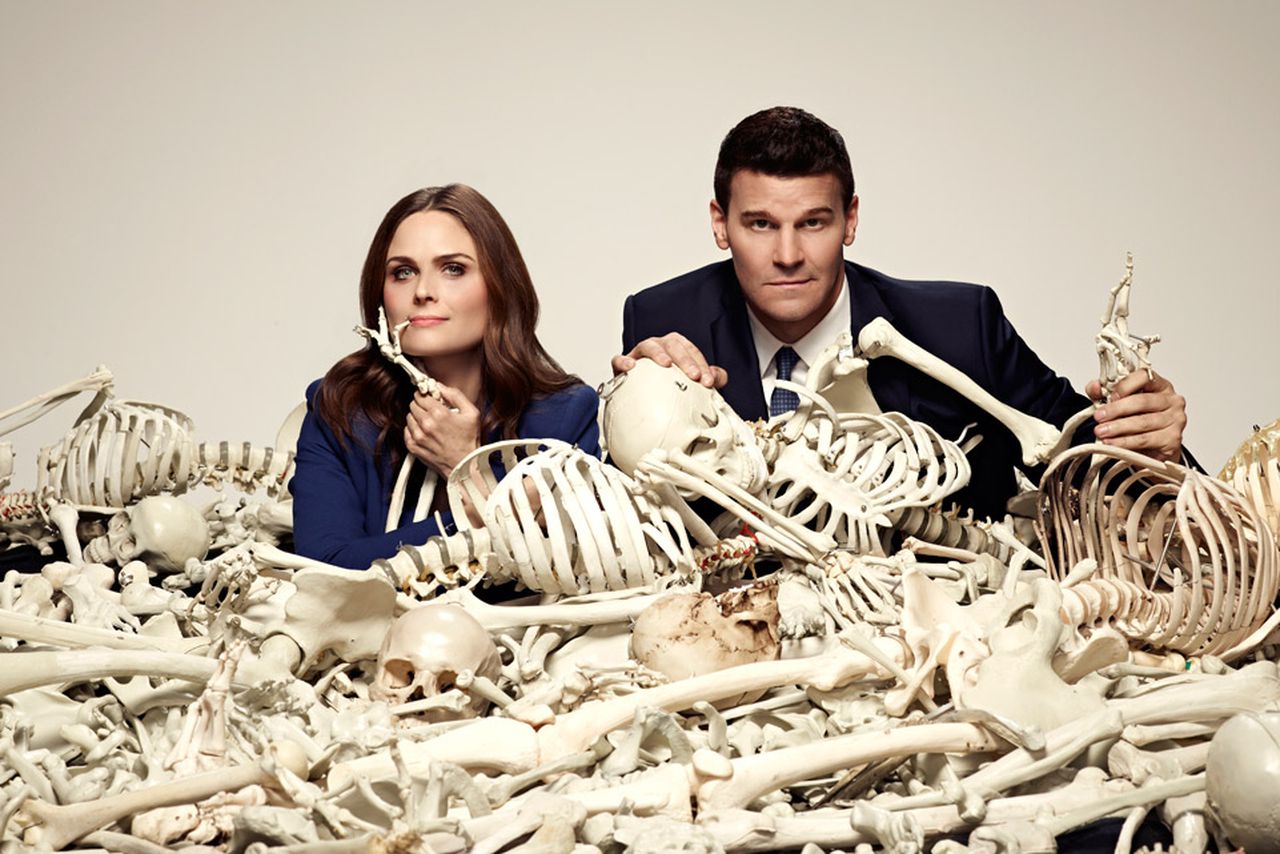 A crime procedural that’s also a dramedy? Think Castle, but for FBI agents. As the name suggests, in Bones, cases are solved by leveraging anthropology. In other words, the remains of the victims assist in solving cases. Forensic anthropologist Dr. Temperance Brennan & FBI Agent Seeley Booth work together in partnership & their chemistry is just one of the good things about Bones. 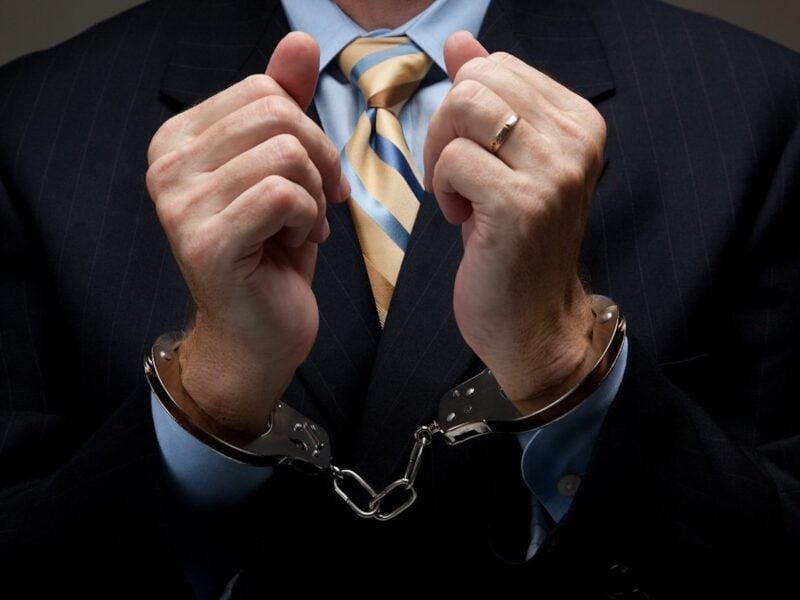 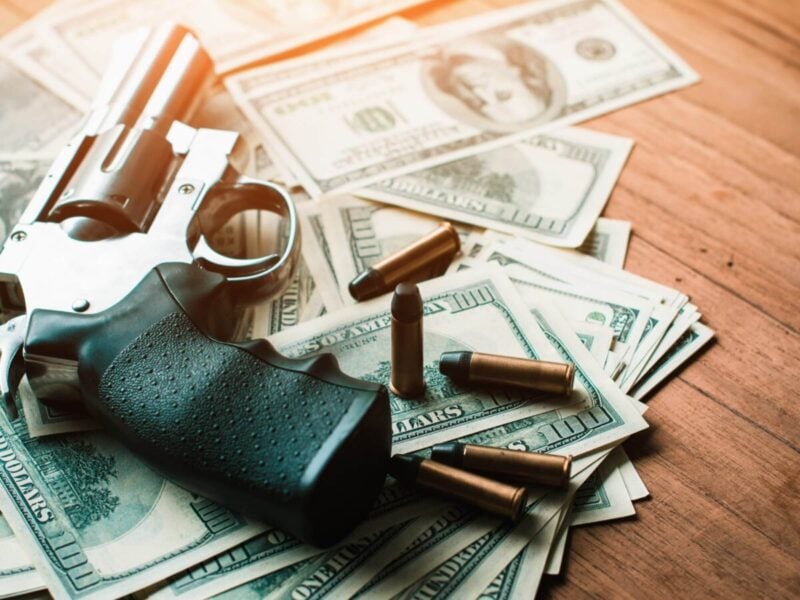