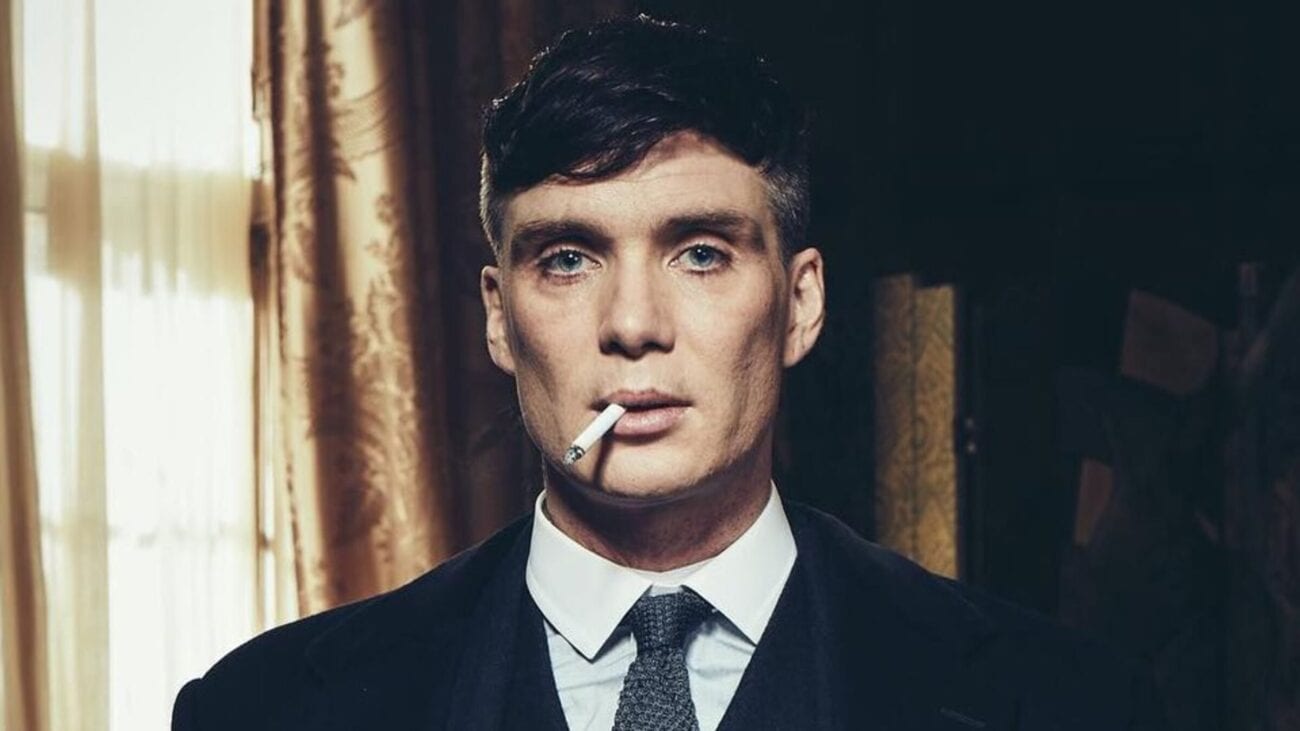 Crimes have been a fascinating storytelling genre for most of history. From mythology composed by citizens of ancient civilizations like Greece & Egypt to the Bible, people have been captivated by stories of breaking the rules (even laws) for most of our history. Like when Eve ate that delicious apple — per this creation story, that one act of disobedience is the reason punishment keeps getting served like a never ending feast.

Today, we see that same fascination through crimes on TV & movies. Often, the feeling of enjoying shows depicting some of the darkest moments in life is called “guilty pleasure”, but you can learn a lot from watching these stories. They unveil important details & signs to pay attention to which may even save your life one day.

Perhaps, you appreciate the clever storytelling and having to piece the clues together like a puzzle. Maybe you enjoy exploring the minds of serial killers. With all the crime shows glossing modern storytelling, it can be difficult to sort through them. We’ve gathered some of the best crime shows on TV that are perfect for your next binge! 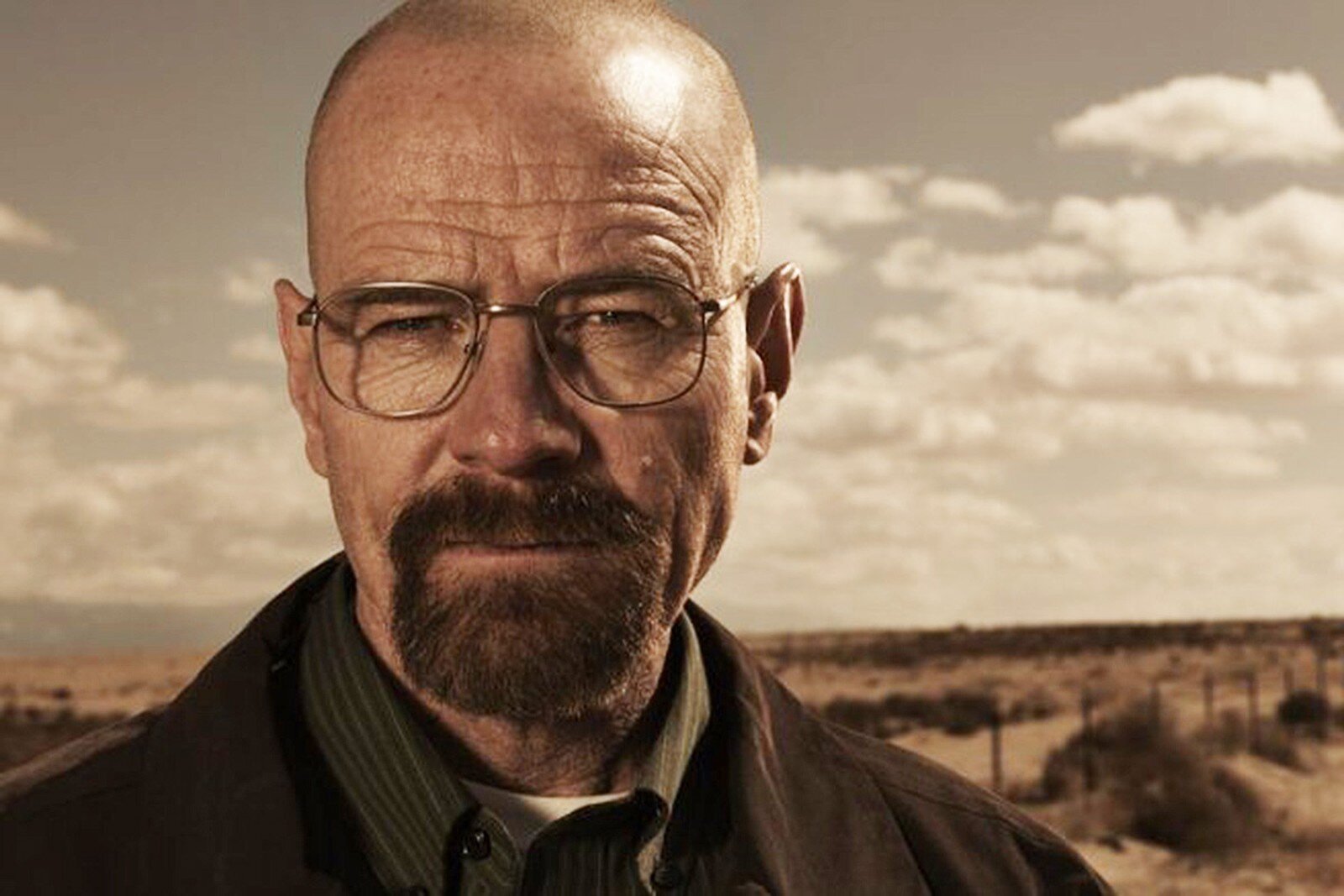 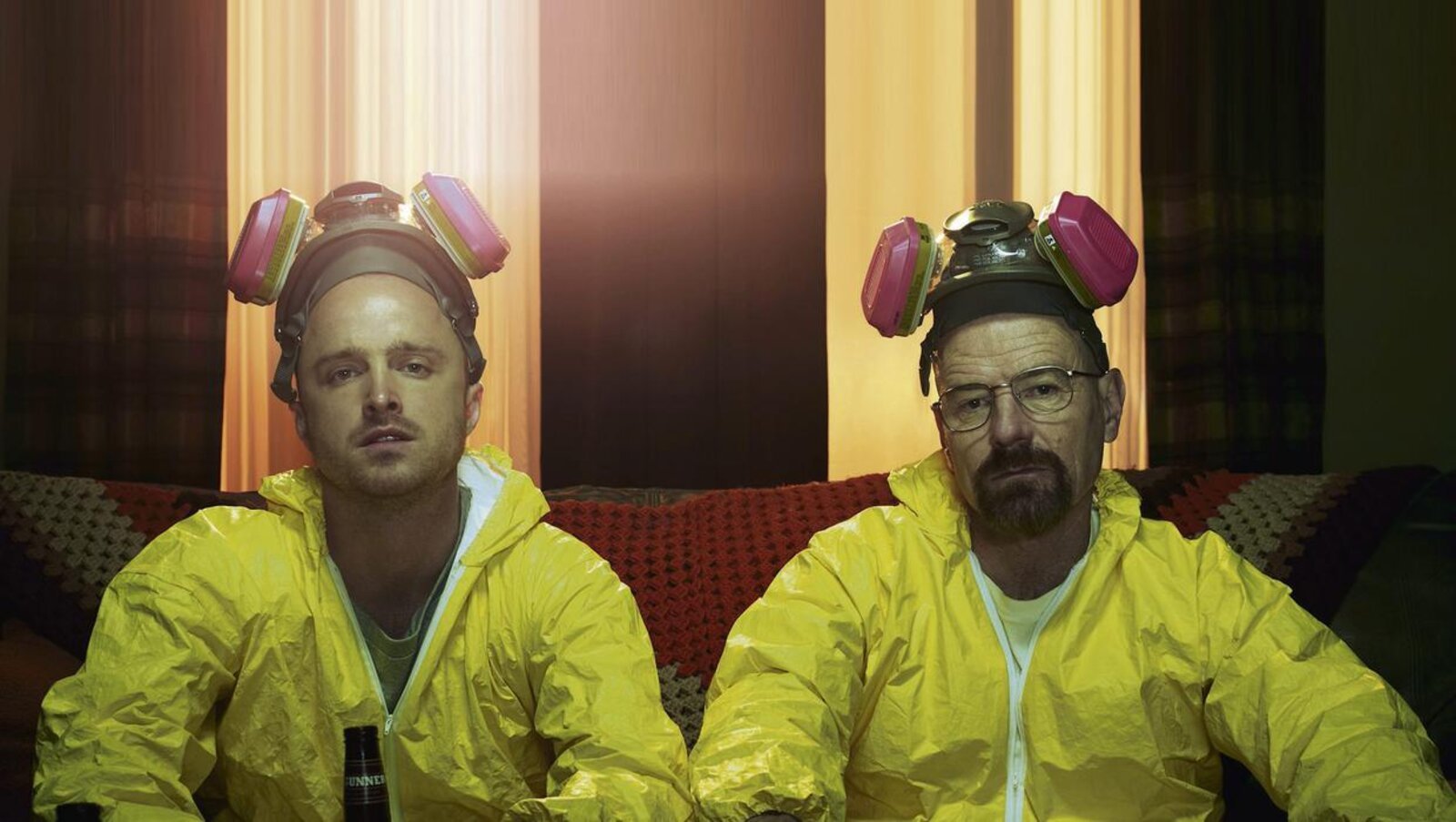 He has watched his friends & colleagues surpass him career wise. His son lives with a serious illness, and his wife is pregnant with a baby they cannot afford. And to make matters worse, Walter gets diagnosed with cancer and knows he won’t have long to live.

Desperate to make sure his family is secure once he’s gone, Walter teams up with his former student Jesse (Aaron Paul) to make & sell crystal meth in New Mexico. 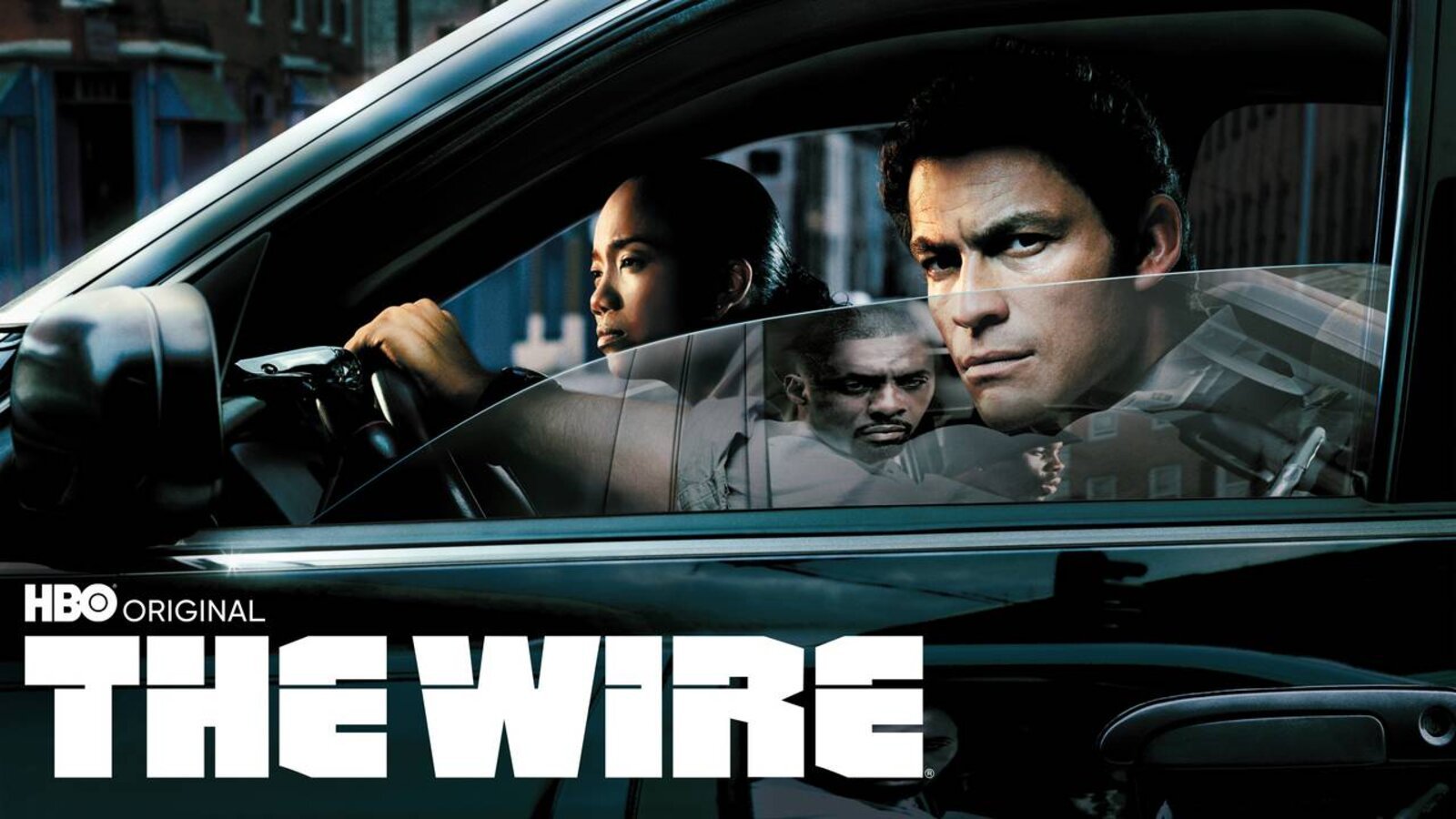 The Wire was created by David Simon who spent years as a journalist in Baltimore. He outlined each of the show’s seasons to illustrate a different societal ill that he saw throughout the city. These ills ranged from drugs, politics, and a failing school system.

James McNulty (Dominic West) has been assigned to lead a joint homicide & narcotics team, in order bring down the infamous drug kingpin Avon Barksdale (Wood Harris). The Wire doesn’t have very many awards to its name but it’s still praised as a groundbreaking show for its breadth & realism.

It’s even been deemed one of the greatest crime shows in TV history. 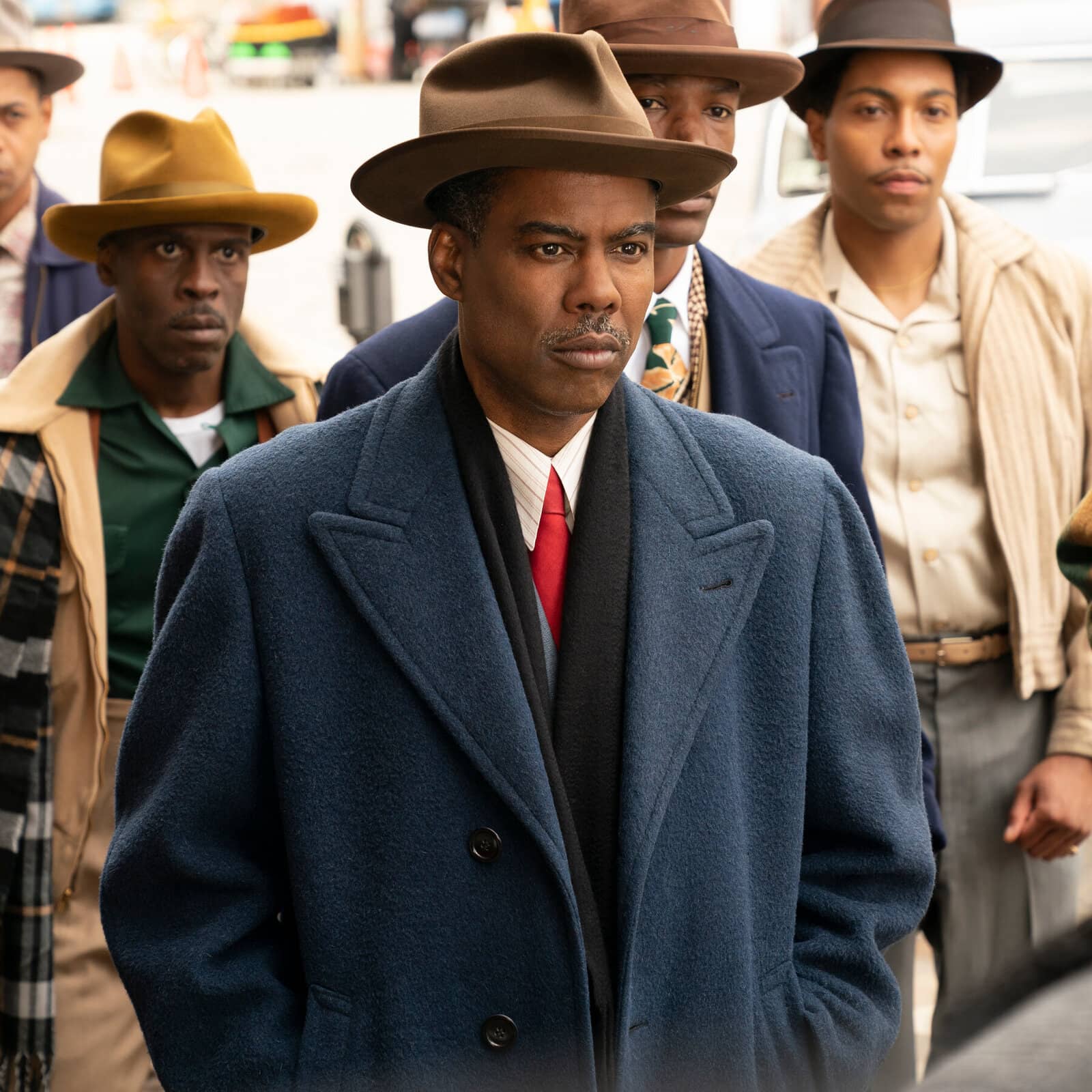 Are you a fan of historical fiction as much as crime? Fargo explores different crimes throughout various eras. They all take place in upper-middle class and lead back to Fargo, North Dakota.

In 1979, beautician Peggy Blumquist (Kirsten Dunst) and her husband, butcher Ed (Jesse Plemons) of Luverne, Minnesota, cover up her hit-and-run and murder of Rye Gerhardt (Kieran Culkin). Viewers explore ranges of crimes on this show.

Fargo has brought on stars like Billy Bob Thornton and Ewan McGregor to play various roles. Having achieved awards from the Primetime Emmys and Golden Globes, the show remains a major success. 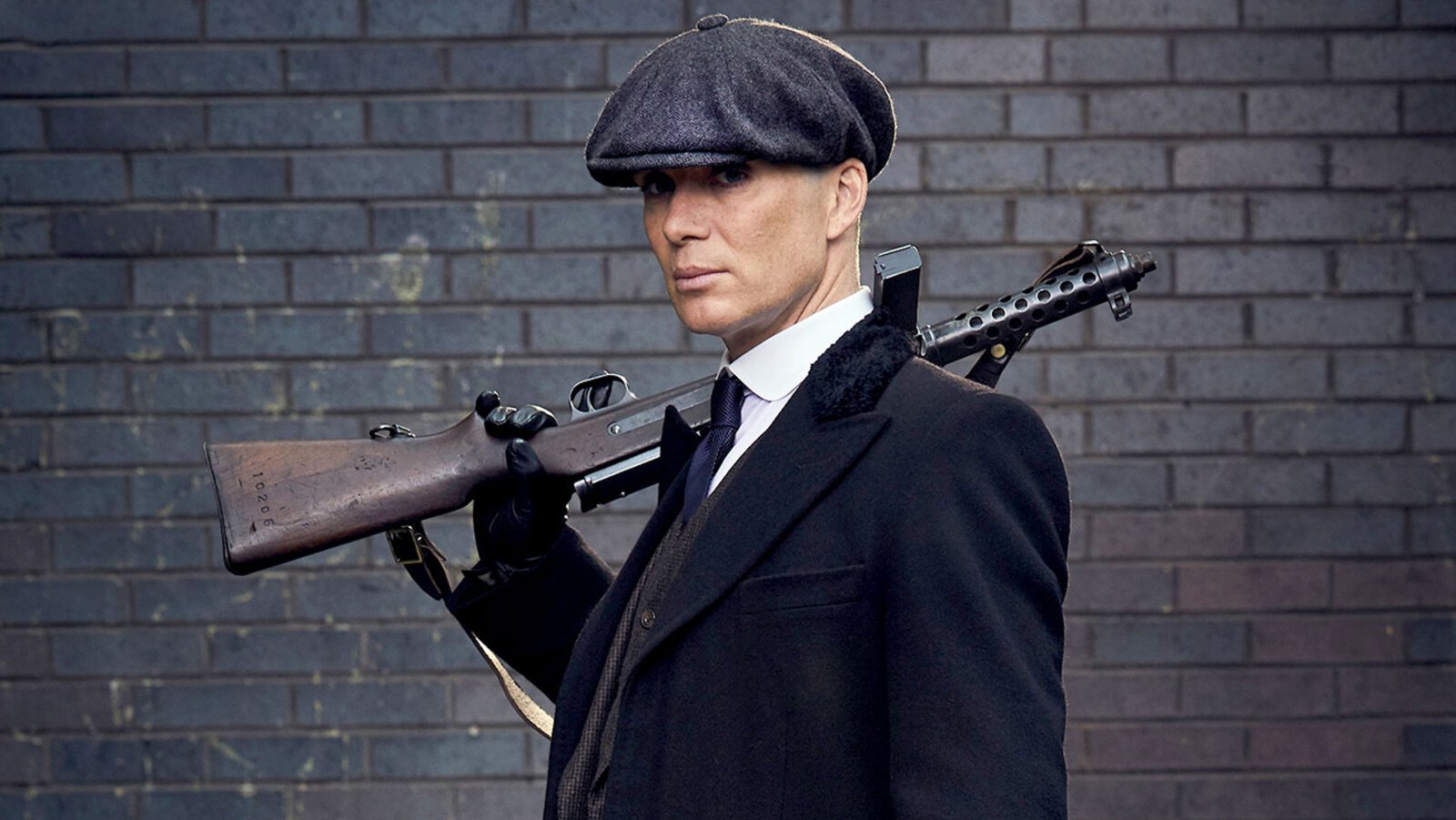 On Peaky Blinders, you’ll see an epic about a gangster family of Irish Travellers of Romani origin set in Birmingham, England. Set in 1919, several months after the end of World War I, the story stars Cillian Murphy as John Shelby, leader of the Peaky Blinders gang.

They’re known for the razorblades they carry in their caps. Arthur Shelby Jr. (Paul Anderson), John’s brother, lives with PTSD from the war. This gang is ambitious and their leader is very cunning!

This list doesn’t come near to covering all of the best crime shows on TV. Do you have any more in mind? Did we miss your favorite? Let us know down below for the next installment! 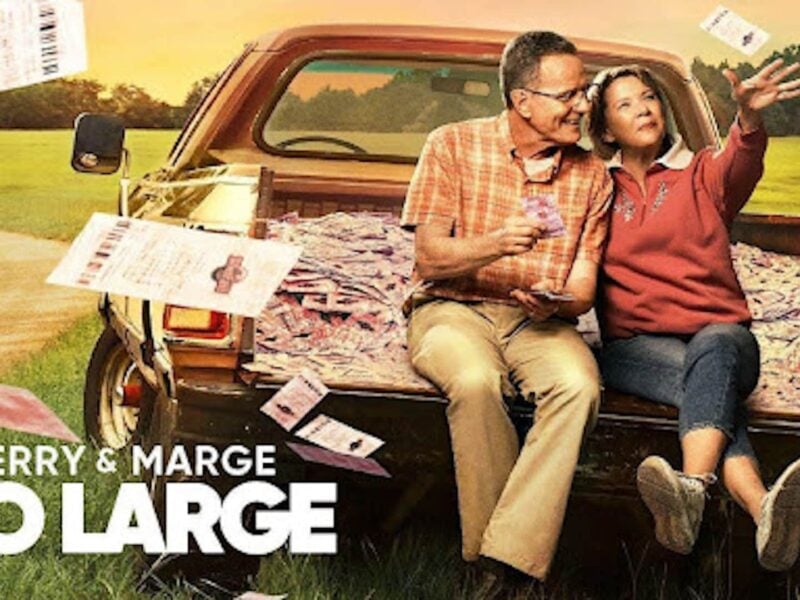