Peaky Blinders has been enthralling fans since 2013. The BBC show was quickly picked up by Netflix and has seen an extensive fanbase grow worldwide ever since then. Fans have gone to conventions, festivals aiming to recreate the world the show takes place in, and there’s even an official Peaky Blinders line of suits created by Garrison Tailors. (Find us a man that unironically wears these suits, please?)

With such a loving fandom it came as a surprise when the sixth season of Peaky Blinders was announced to be the show’s last – especially since fans were previously under the impression that a seventh season was already to be expected.

So what happened to Peaky Blinders? Why is season 6 the last one? Is there going to be more Peaky Blinders somewhere else? Here’s what we know about the situation. 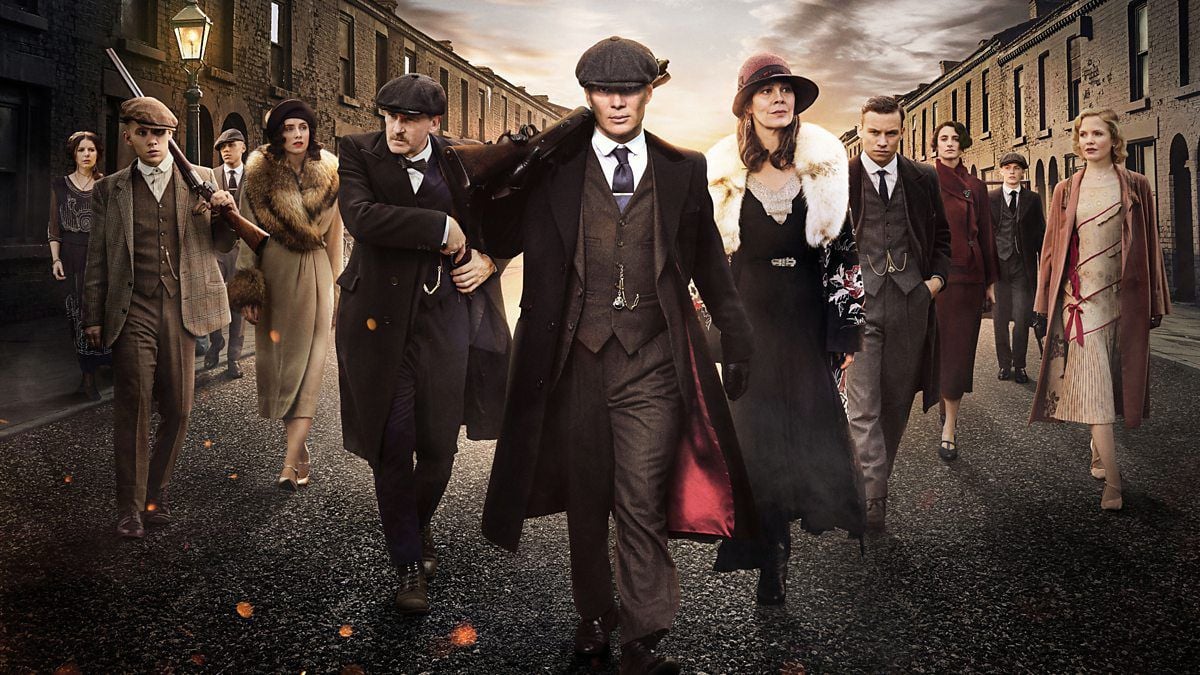 Peaky Blinders is a British show that takes place in Birmingham after WWI. It centers around the Irish Shelby family who run a gang called the Peaky Blinders – so named for the razors they keep sewn inside their hats in case they get into a scrap.

The main character, Thomas Shelby, is played by actor Cillian Murphy who you may also recognize from Inception, The Dark Knight, or In the Heart of the Sea. Murphy’s character is a brooding man who takes his lead role in the family seriously. 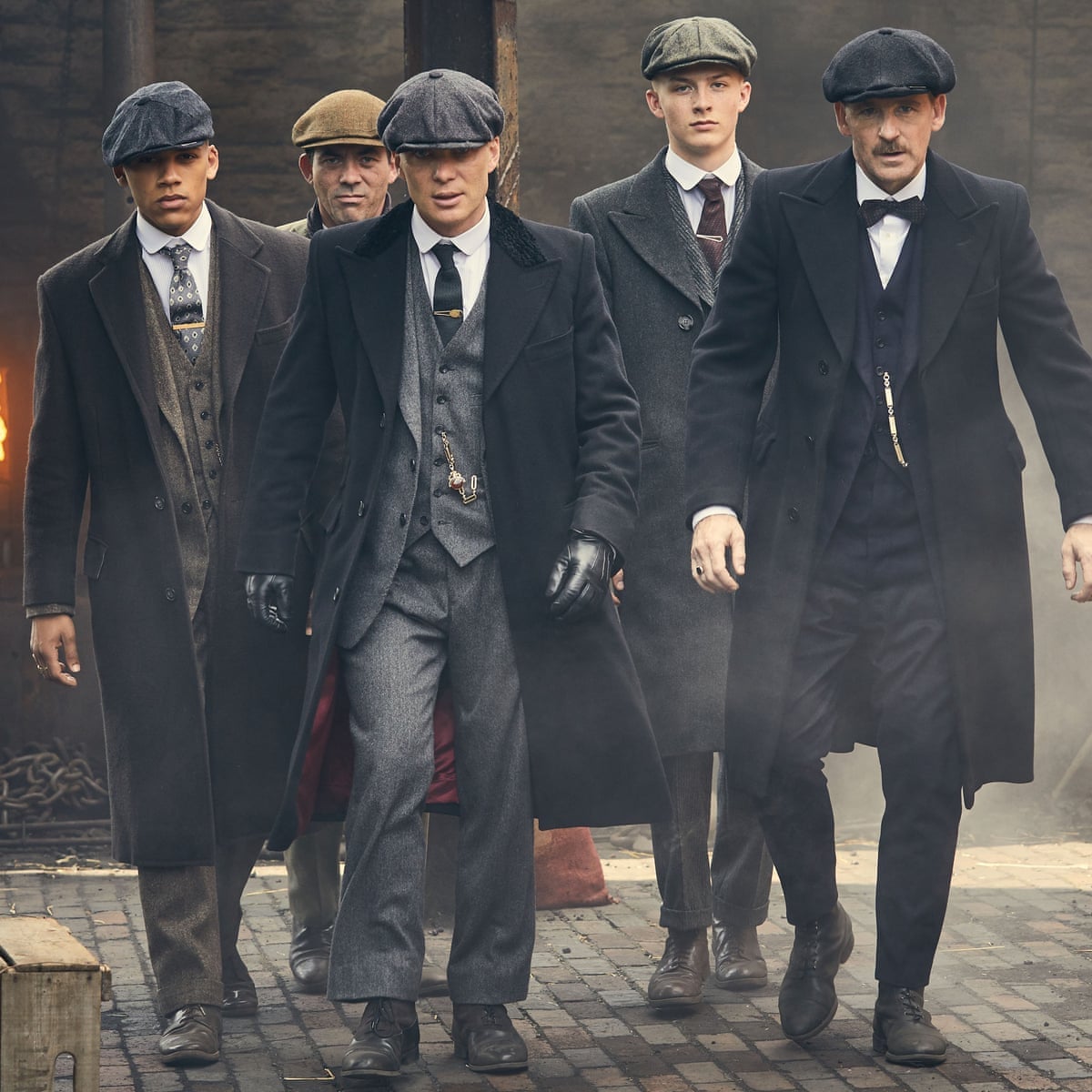 The sixth season of Peaky Blinders has been in production for nearly a year now thanks to COVID-19 breakouts. The production of the show has had an on-again-off-again situation going on, which has plagued a number of 2020 productions, including fellow British show The Witcher.

Some wonder if the difficulties of creating a show in a pandemic are the cause of the show being ended once and for all. Rather than waiting out a time when it’s safe to film a seventh season, it’s possible the higher ups thought it best to just call it quits now. However, considering the show’s success that seems like a strange move from the outside, according to fans. 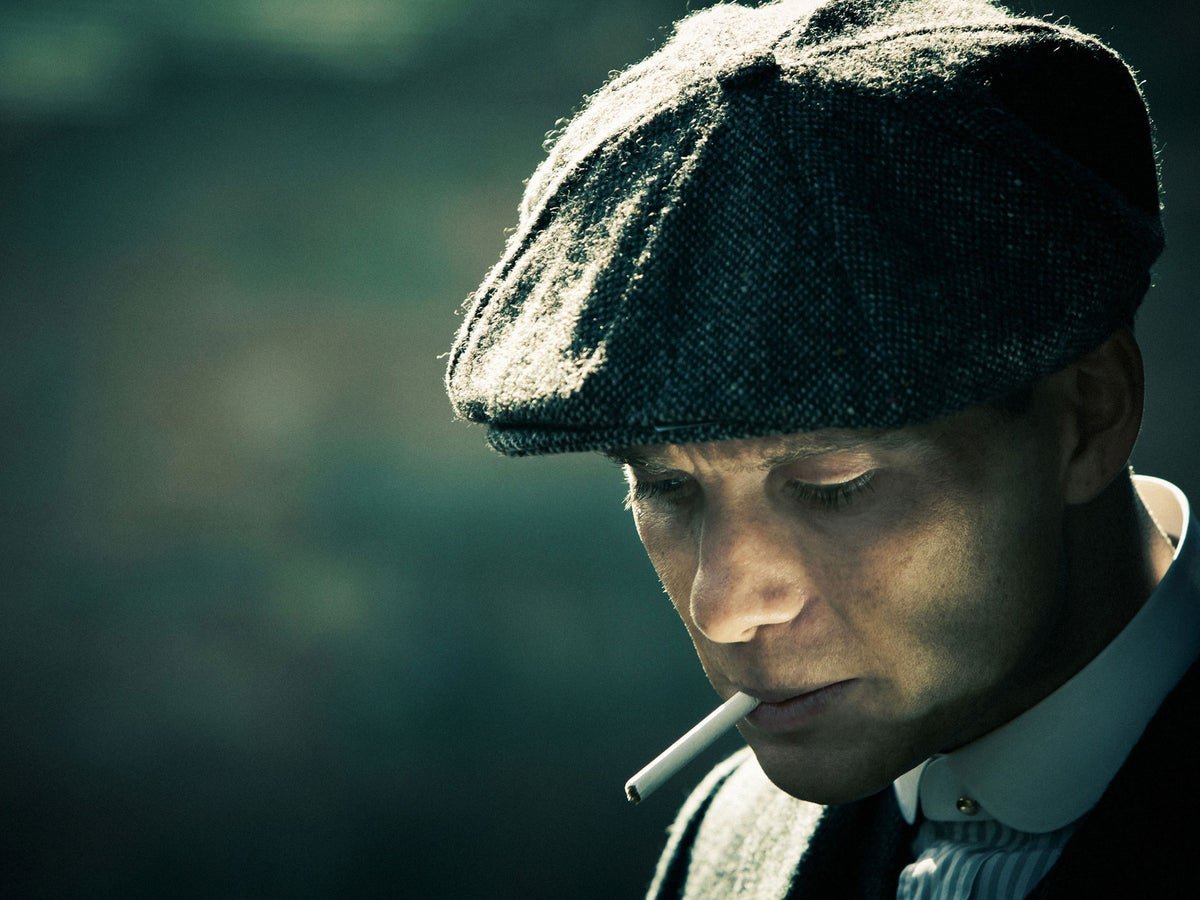 According to Peaky Blinders creator Steven Knight: “While the TV series will be coming to an end, the story will continue in another form.” What this other form is, nobody currently knows. It could be a spinoff series or a movie – movies are often a favorite way to tie up the loose ends on a show that gets offed too soon.

Heck, for all we know the show could suddenly be turned into a scripted podcast. 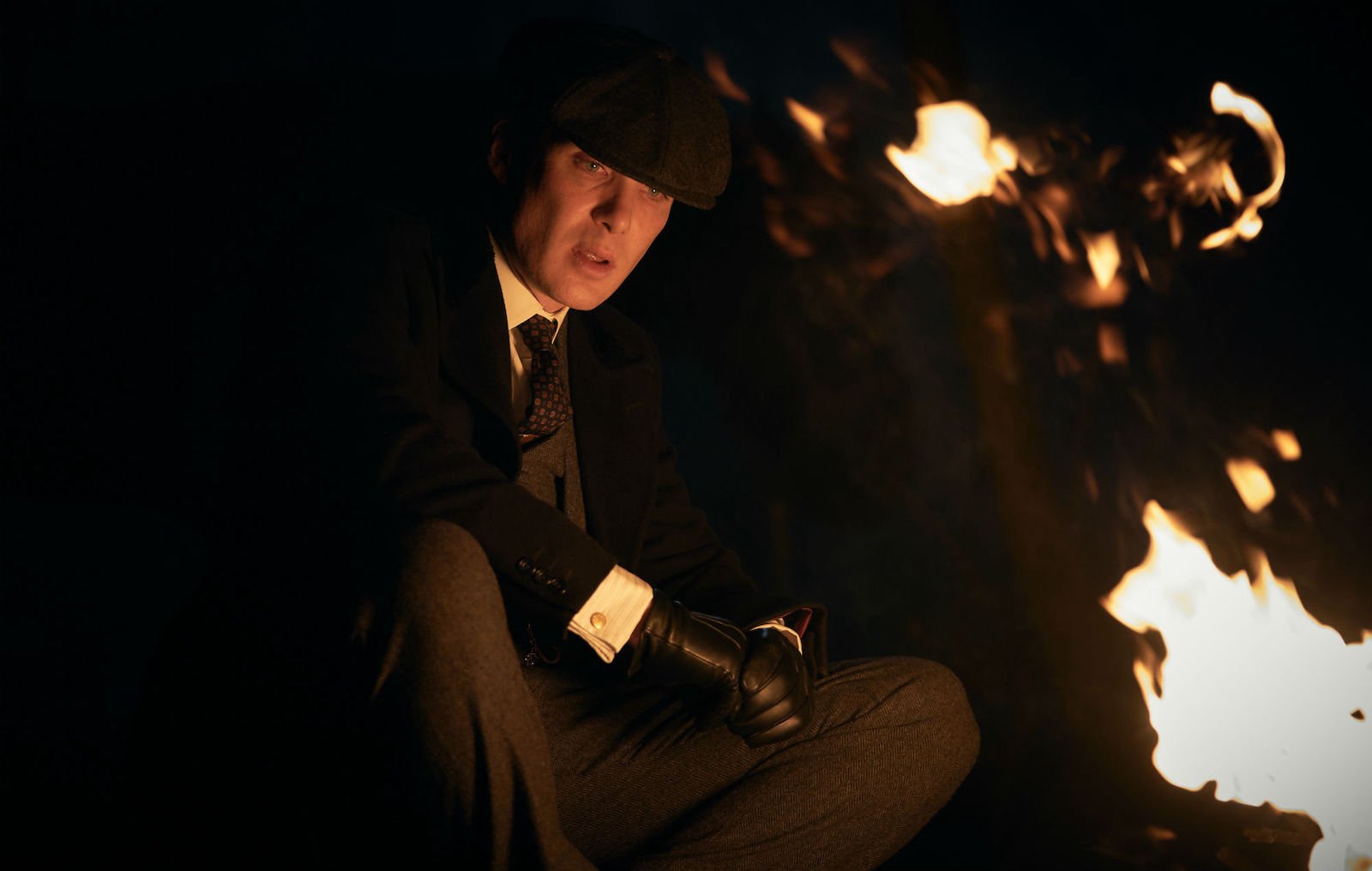 Executive producer Caryn Mandabach echoed Knight’s sentiments, saying: “While the TV series will be coming to an end, the story will continue in another form.” So it seems the creative team is in agreement that the story doesn’t end with season 6 even if the BBC & Netflix television show does.

In order to get fans hyped for the sixth & final season, Knight also said: “Peaky is back and with a bang. After the enforced production delay due to the COVID pandemic, we find the family in extreme jeopardy and the stakes have never been higher. We believe this will be the best series of all and are sure that our amazing fans will love it.”

What do you think about the cancellation? How do you think the show will live on if not as a TV series? Let us know what you’re thinking in the comments down below!